Lots of pictures of me on my phone the last couple of weeks. I think I might finally be going insane. 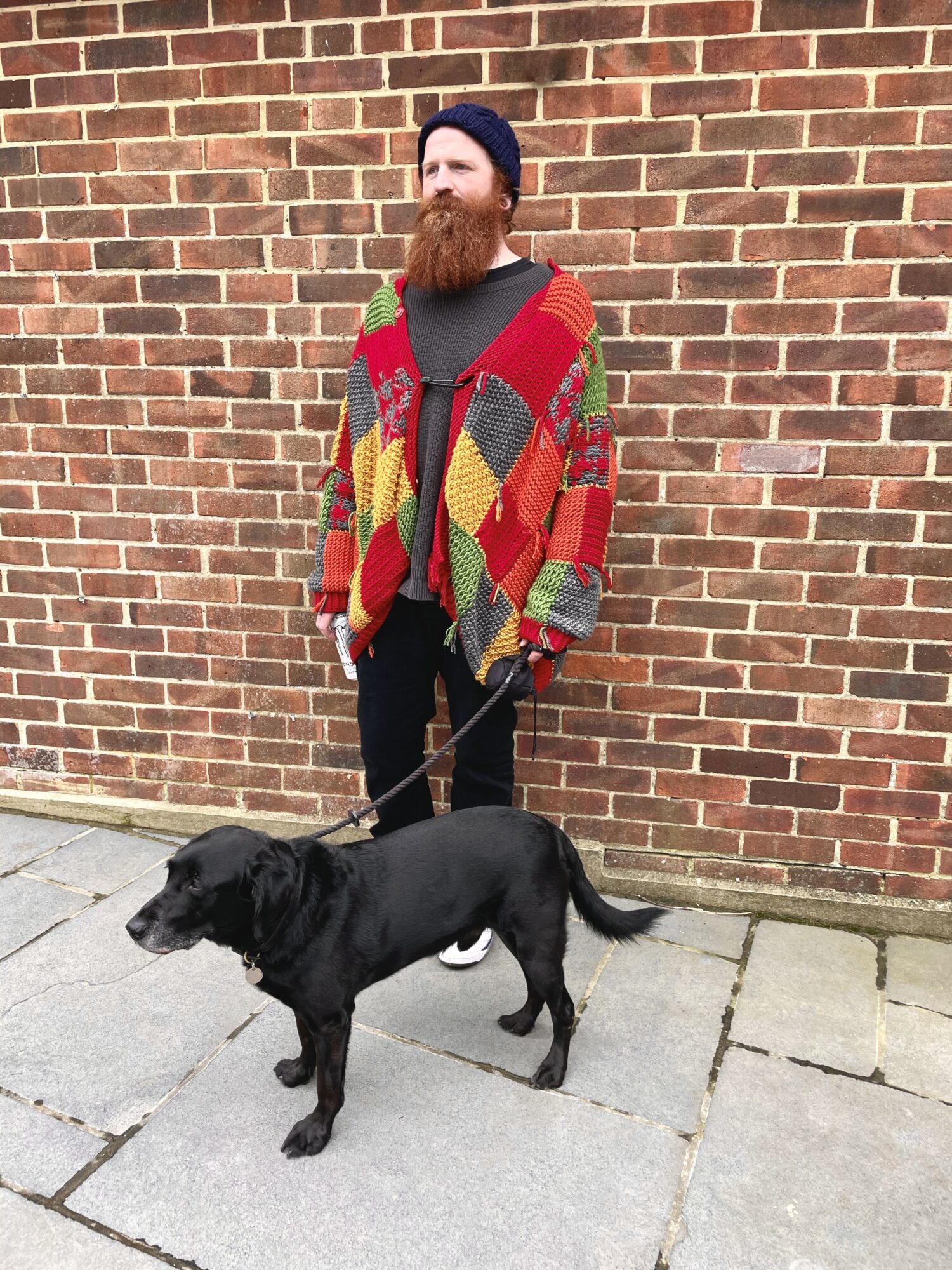 I am in love with my Harry Styles cardigan that Charlotte made. She didn't make it for me, but it turned out massive so it's mine now. 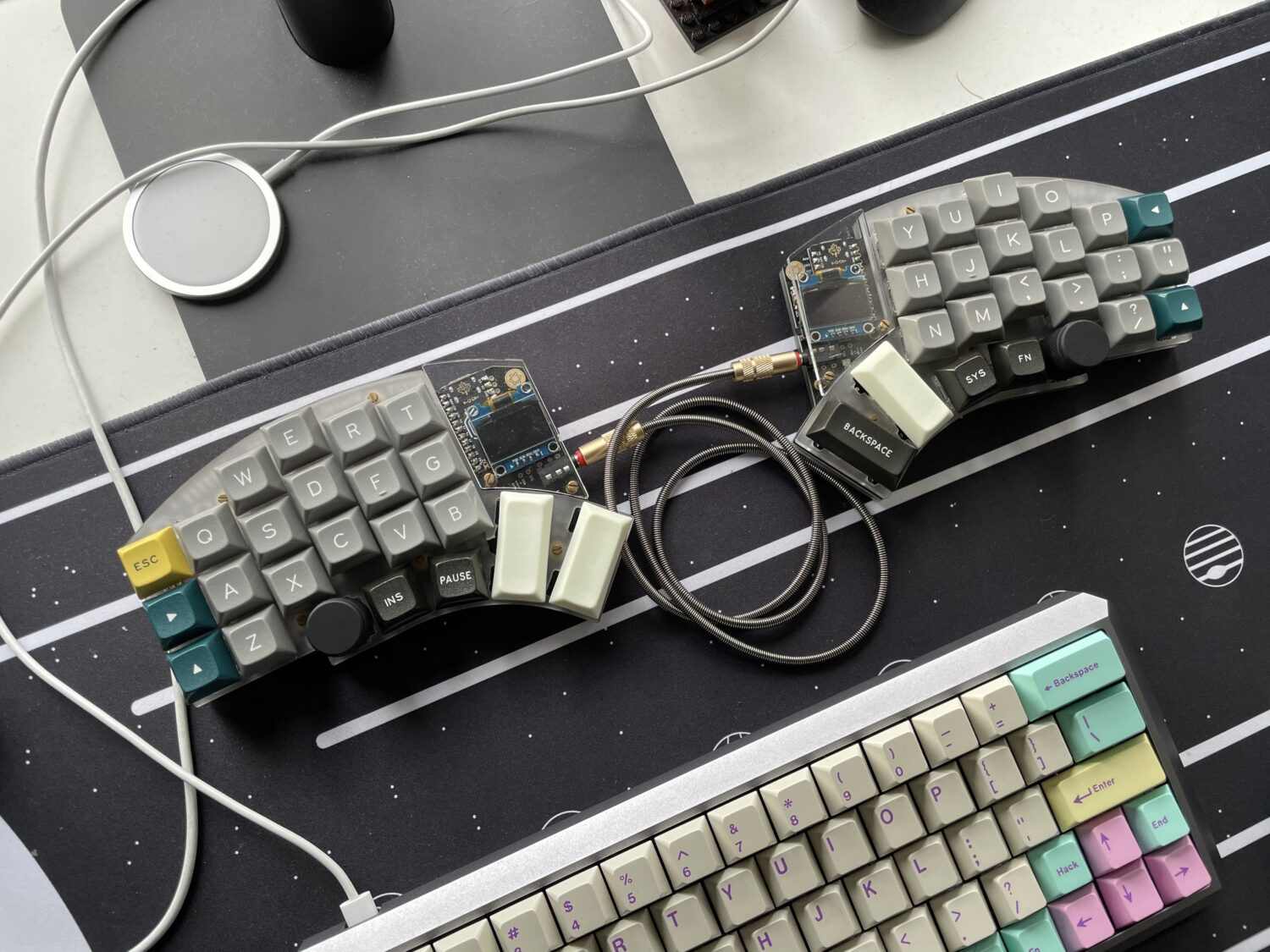 DSA Scientific going onto the Kyria. I've been way too busy the last couple of weeks, so no time on 40s, but I like having it on my desk because it looks so cool. 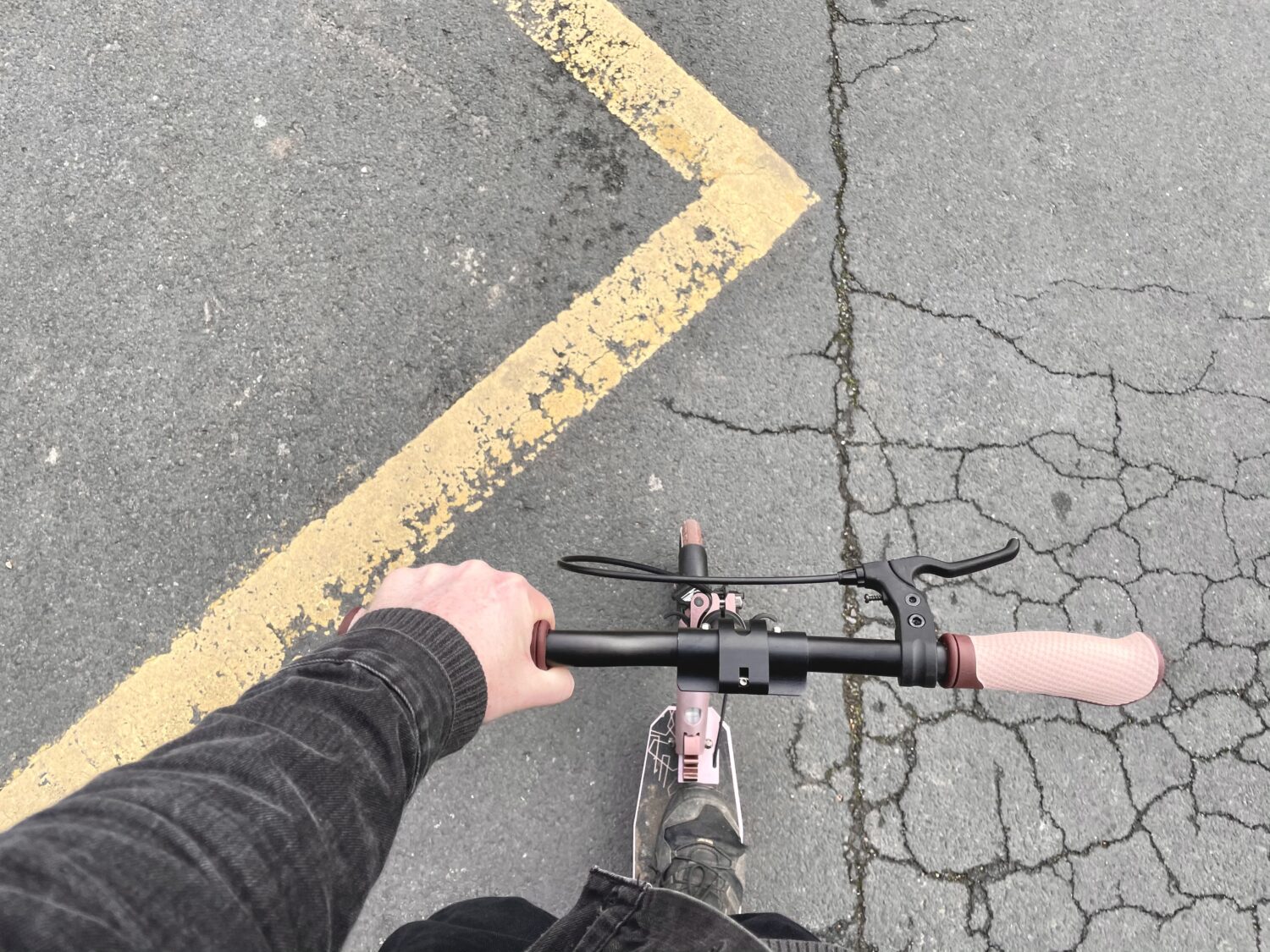 Scooters aren't just for kids. Genuinely thought I was going to bail doing this. 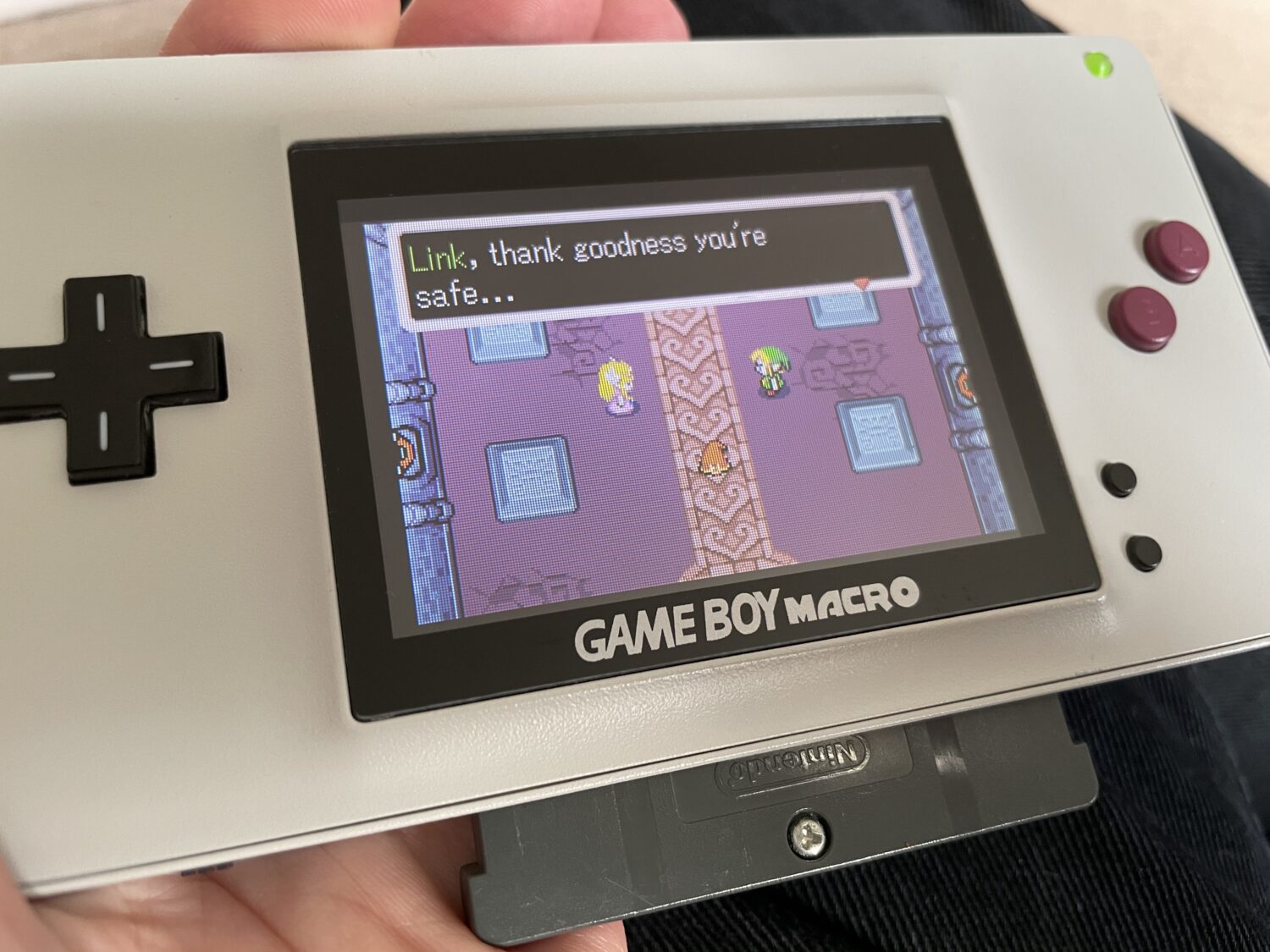 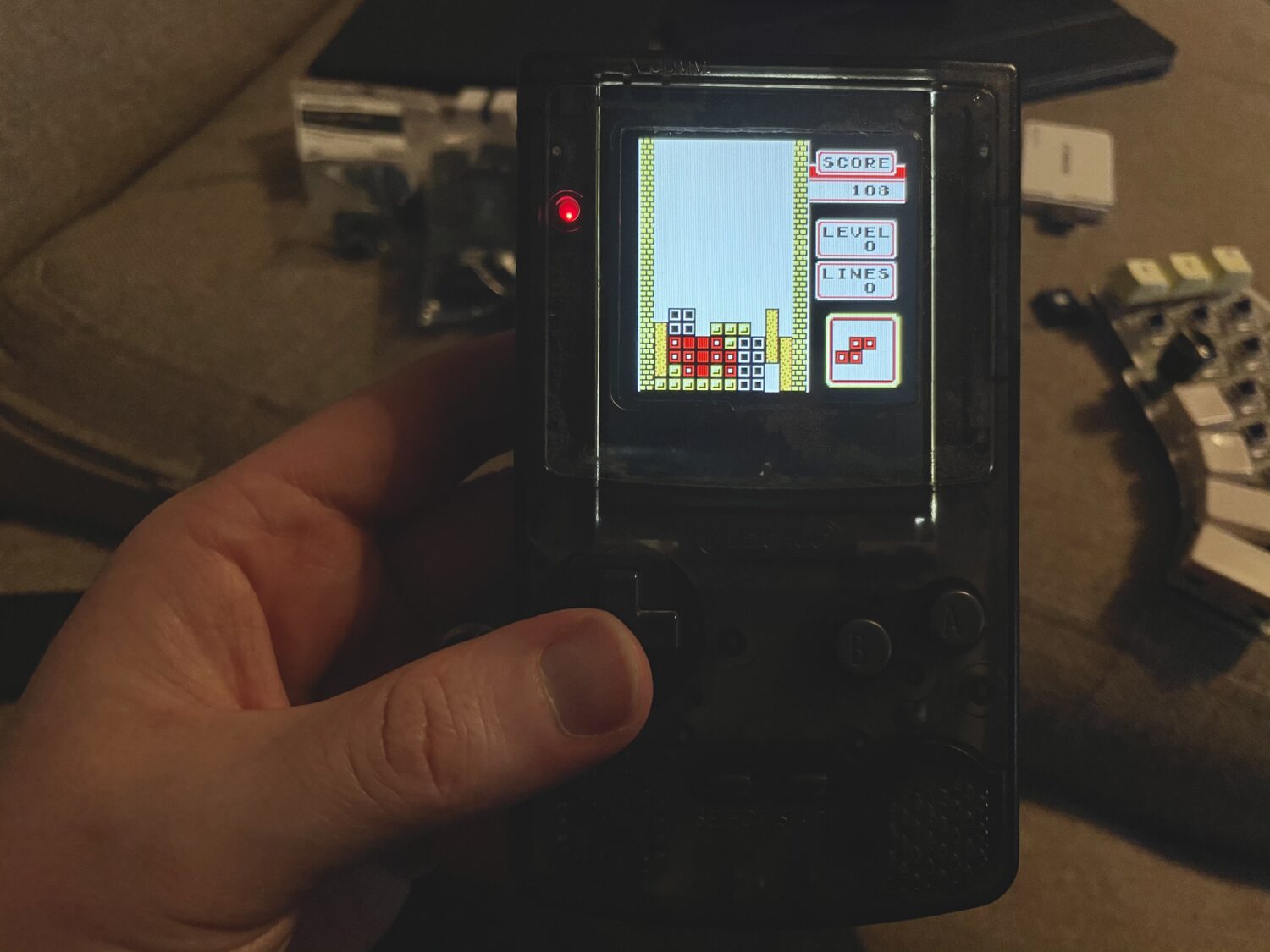 It's been a month of Nintendo handhelds, as I learn to mod them. It's fun, and these IPS displays are so good. 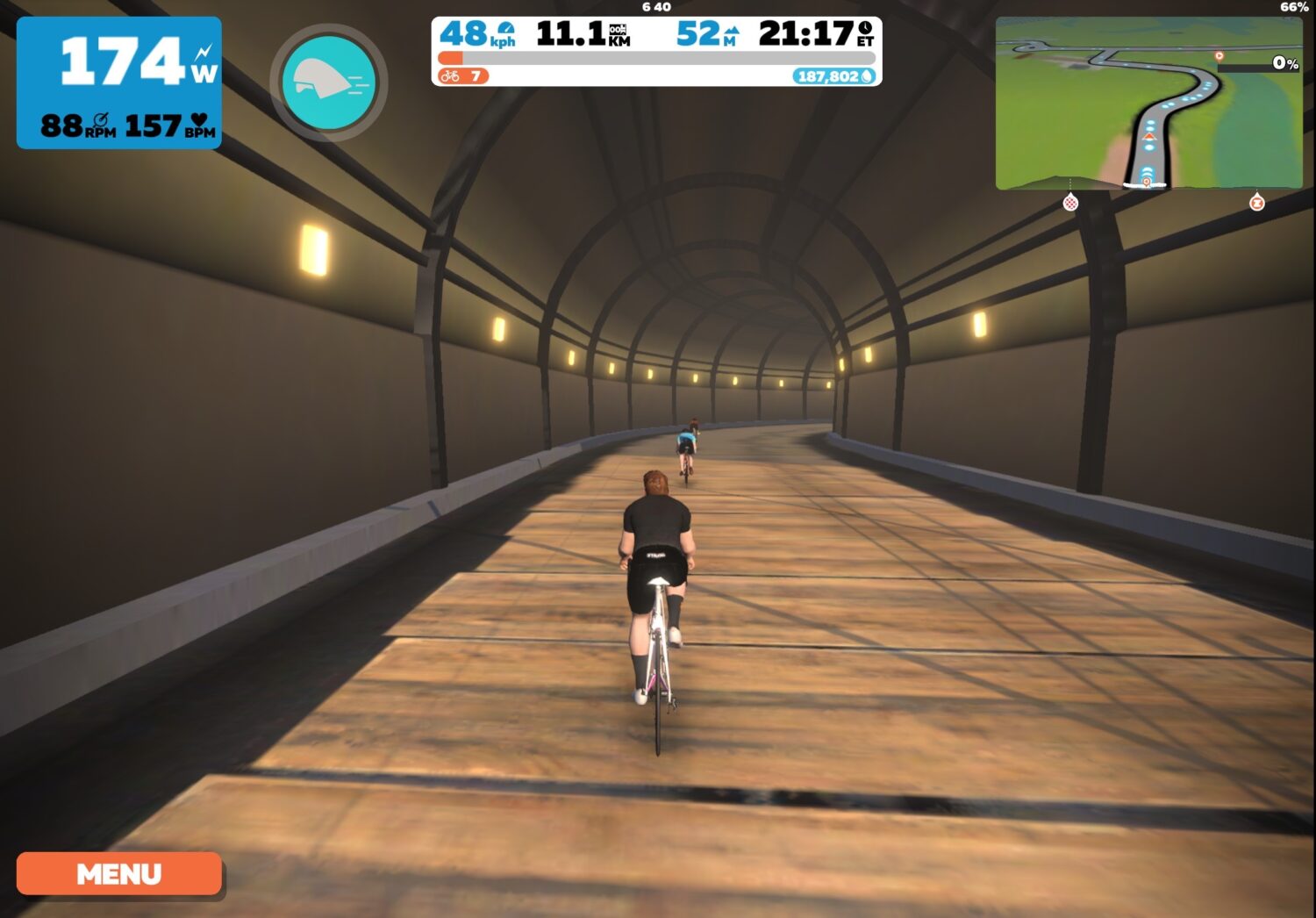 They put boards down on the underground so you can cycle on it. 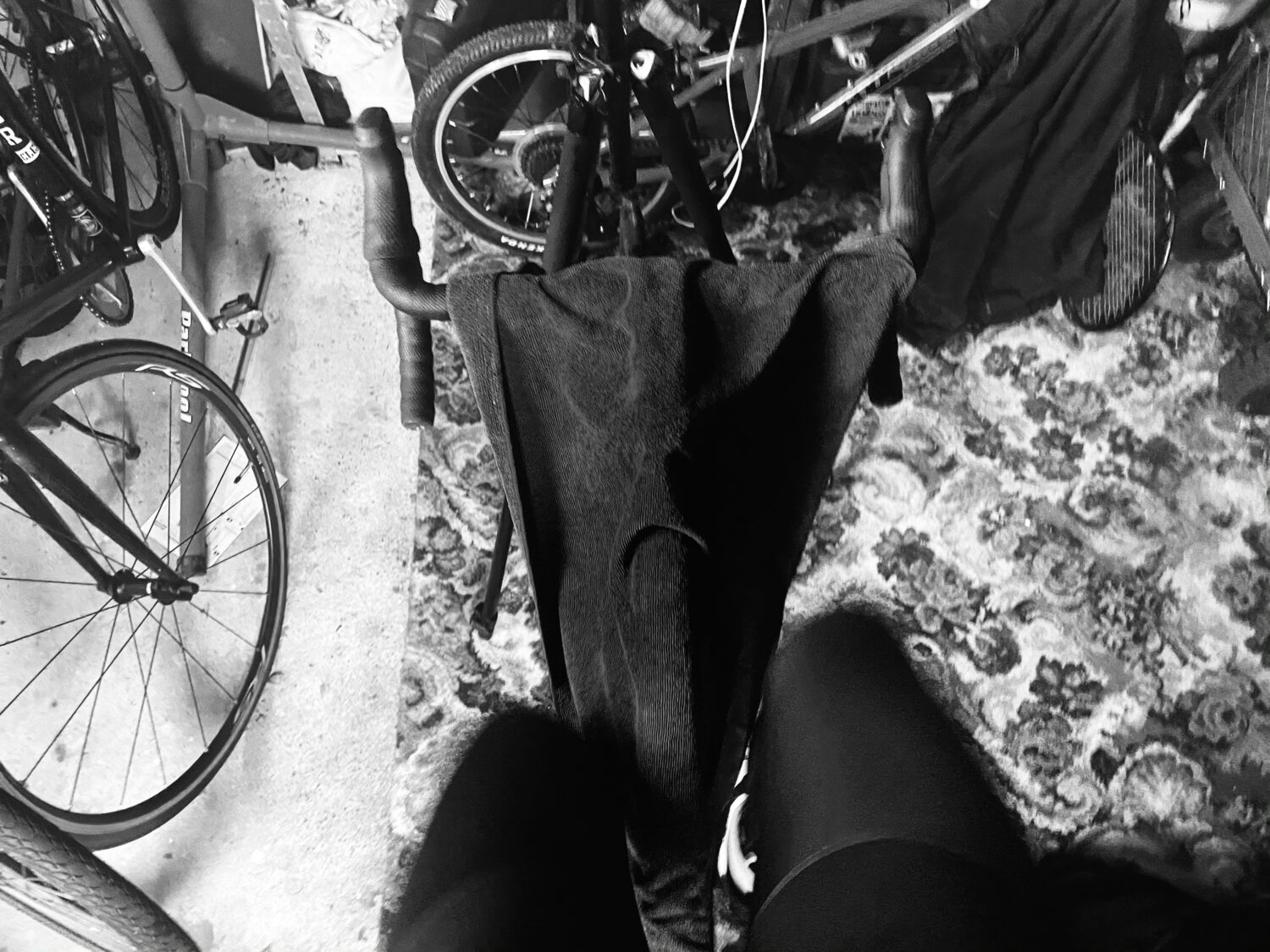 Indoor trainers are such hard work, but I love mine. I took a spill on my bike a couple of weeks ago and it really hurt. I've been a bit afraid to get back out on it. It literally took 2 weeks for me to be able to walk without pain. 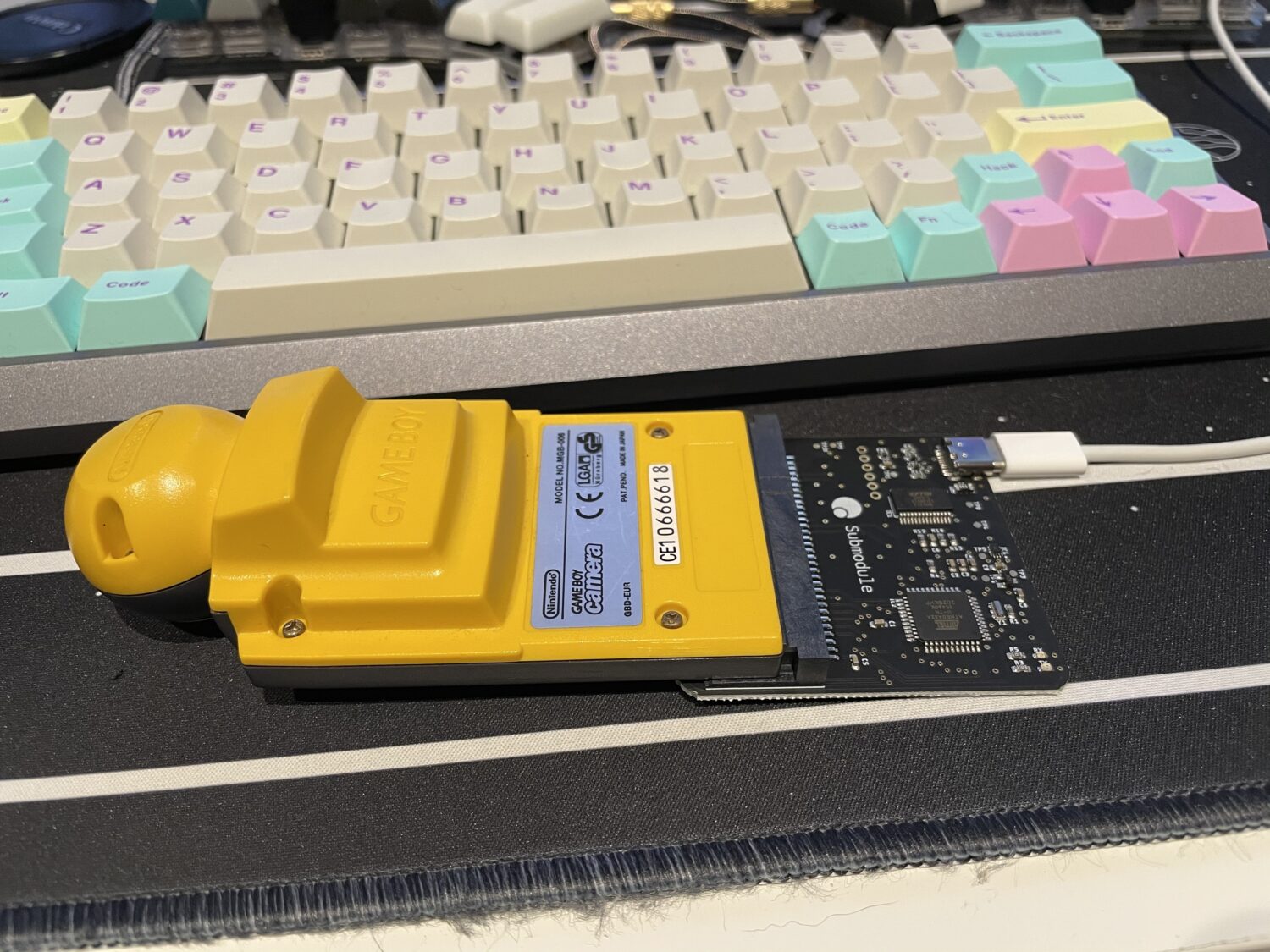 I bought a Submodule for taking photos, saves and ROM dumps off my Game Boy/Advance carts. It works really well, but it's an exposed PCB so I want to make an enclosure for it. 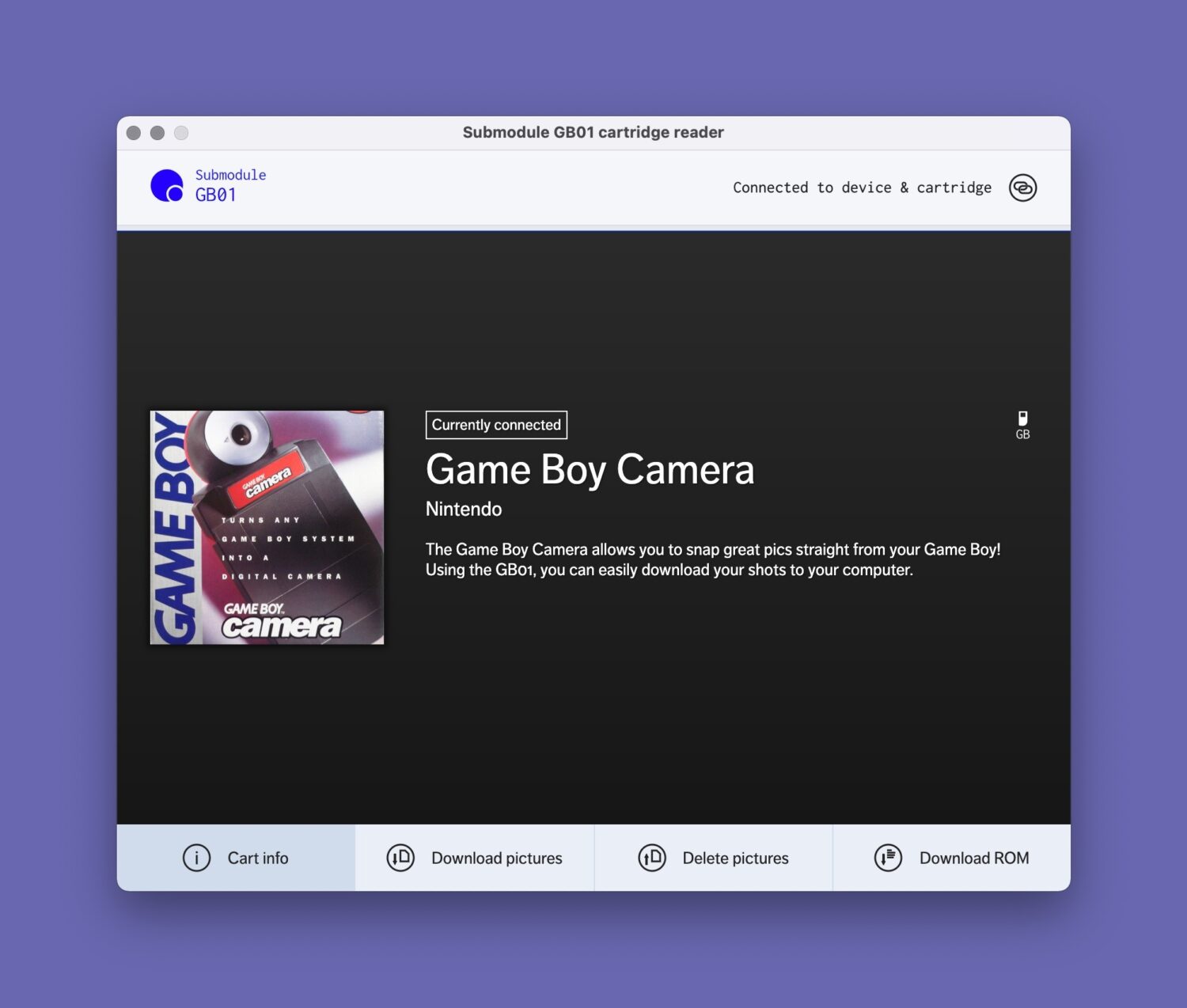 It even has a GUI! This stuff never has a GUI. 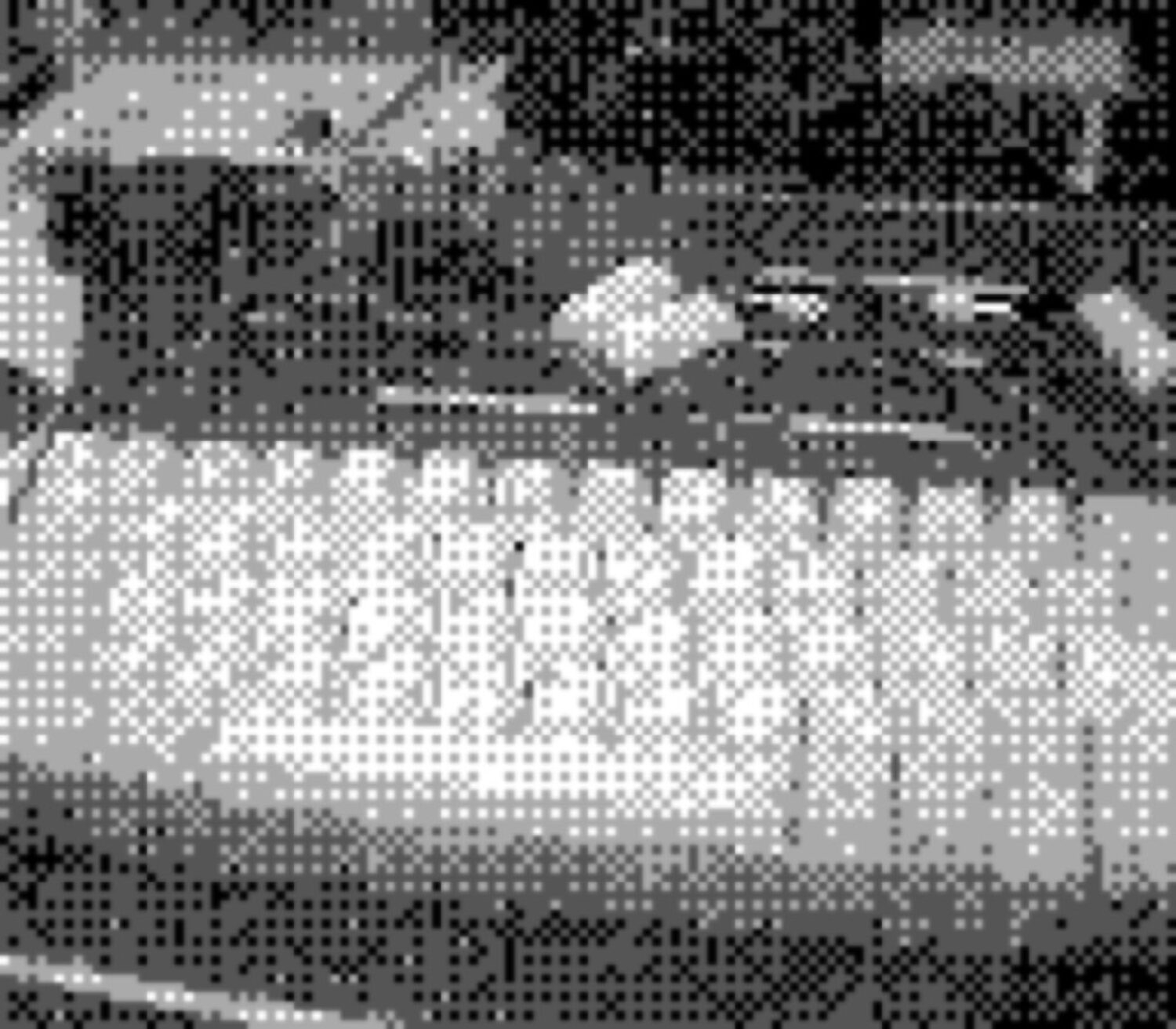 And the photos aren't dreadful. 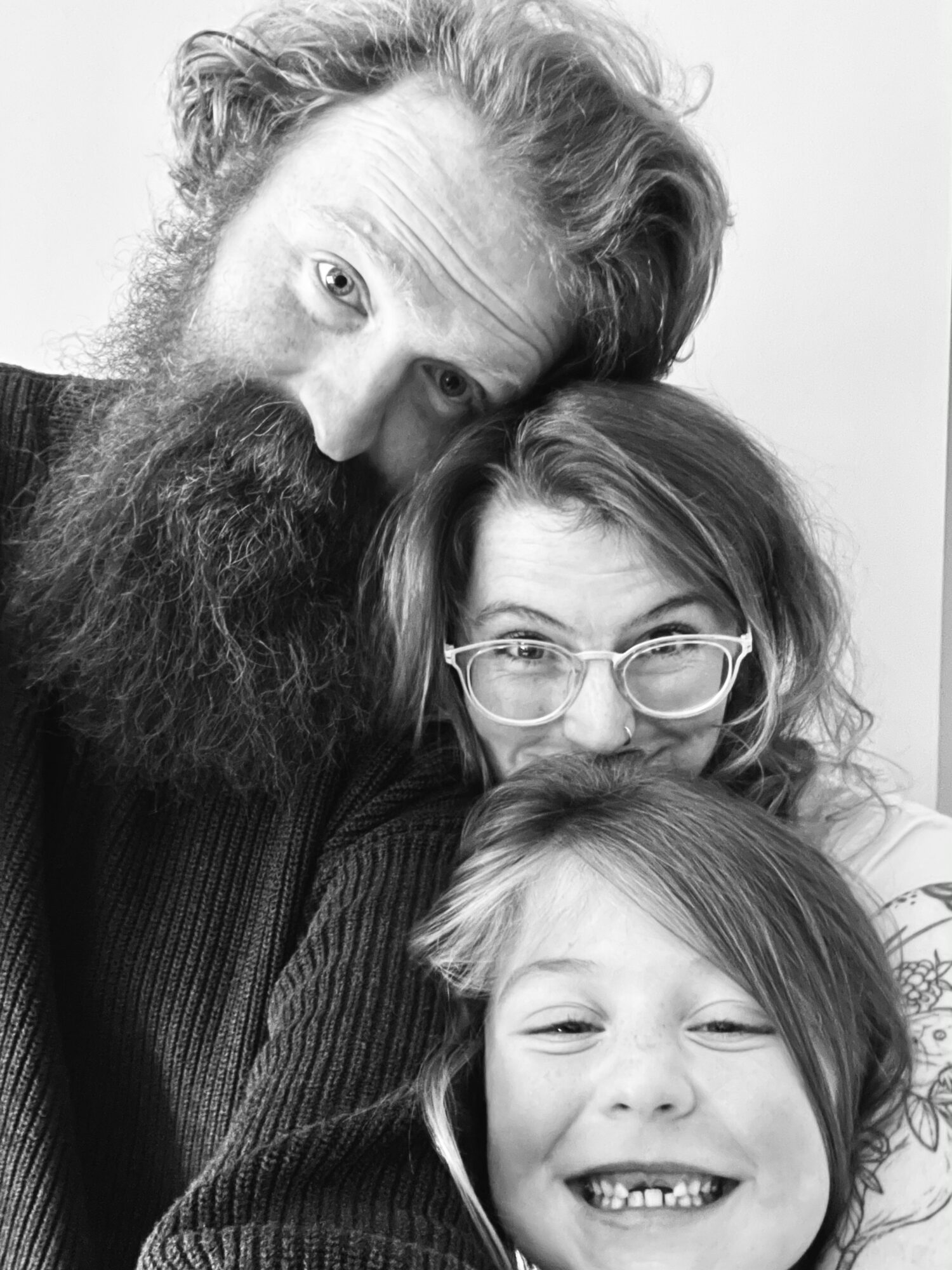 It's mine and Charlotte's 12th wedding anniversary today, so we took a picture together. 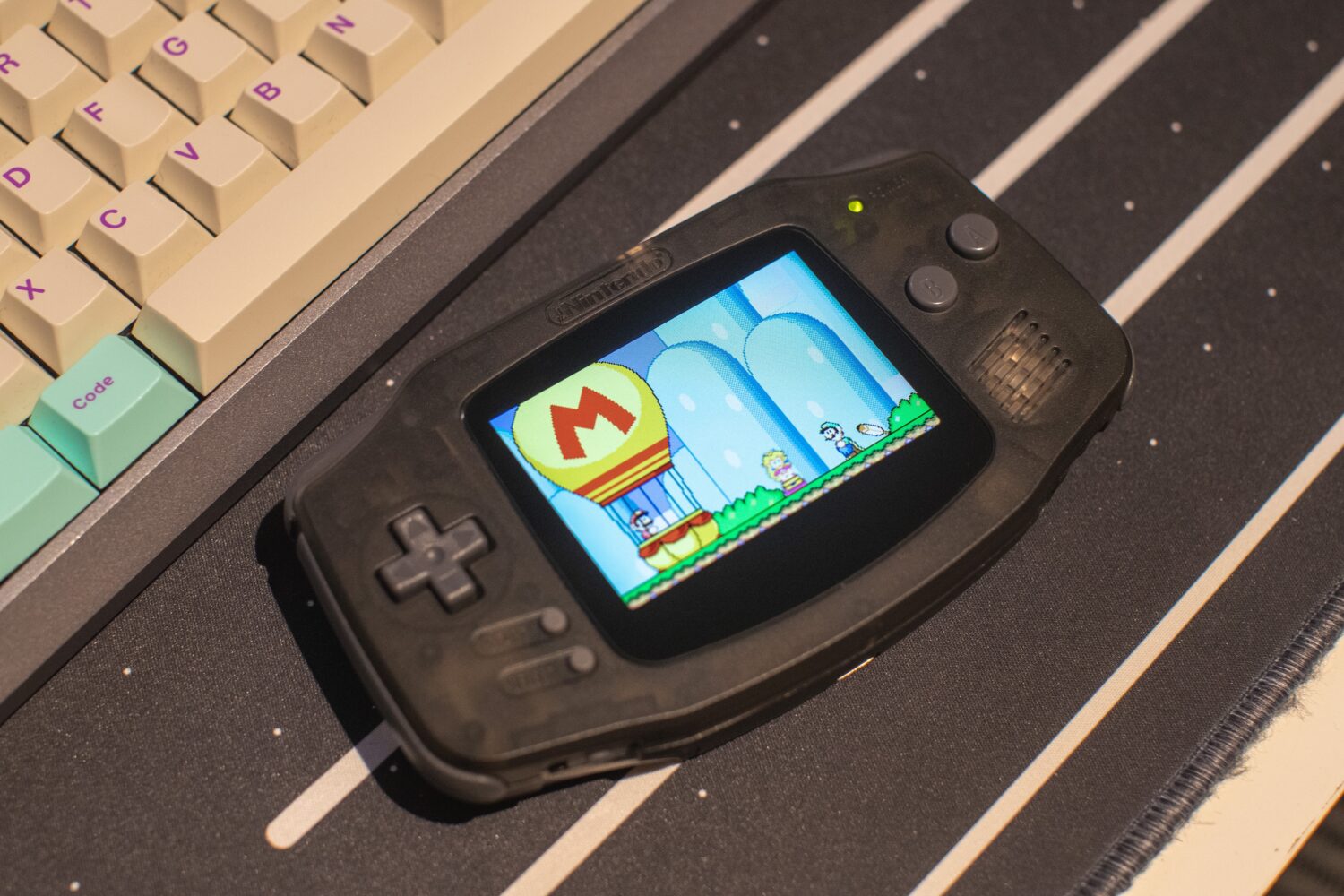 And I modded another Game Boy! I played some Super Mario World because I love it, and some Castlevania: Aria of Sorrow because I've never finished it before.

I've also been upgrading my webcam setup. I should've done this ages ago, but Canon released an app that lets me use my 1D as a webcam so no time like the present! 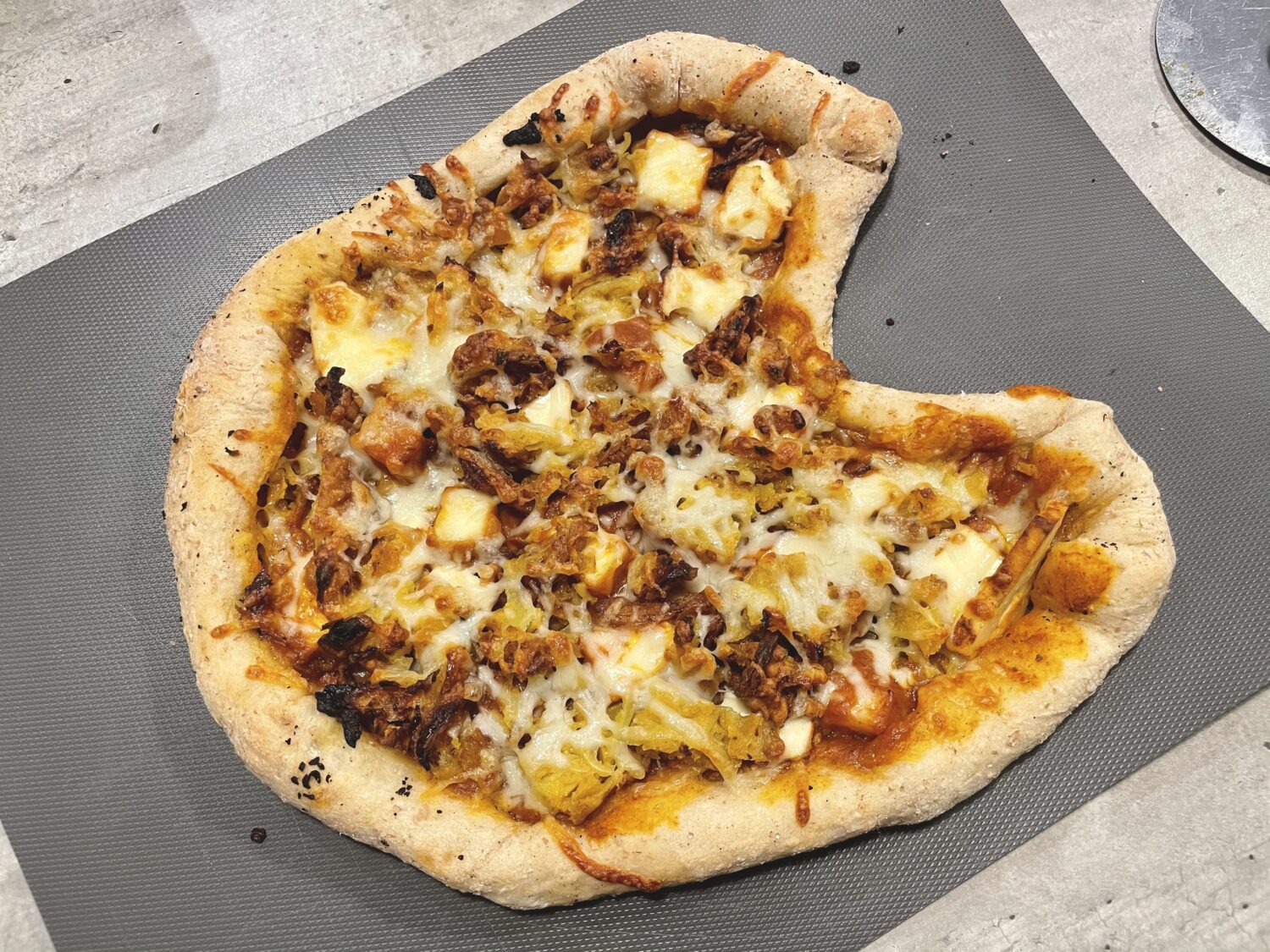 Charlotte made me a heart-shaped pizza. It was super spicy and looked a bit like Pacman, which I'm into. 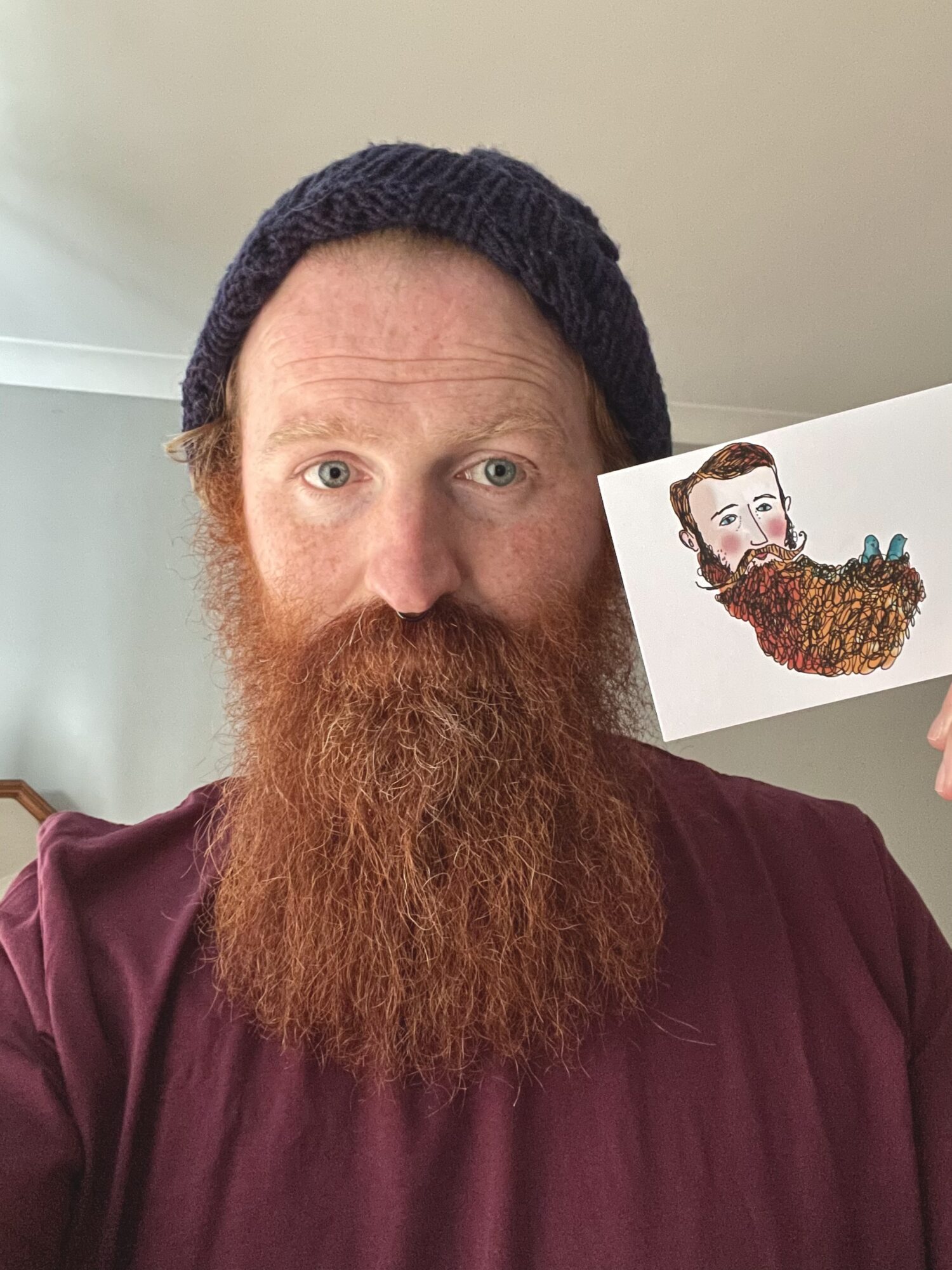 She bought me a card that I am on. Except it's not me and the beard is being carried off like Cinderella's dress.
Actually, no