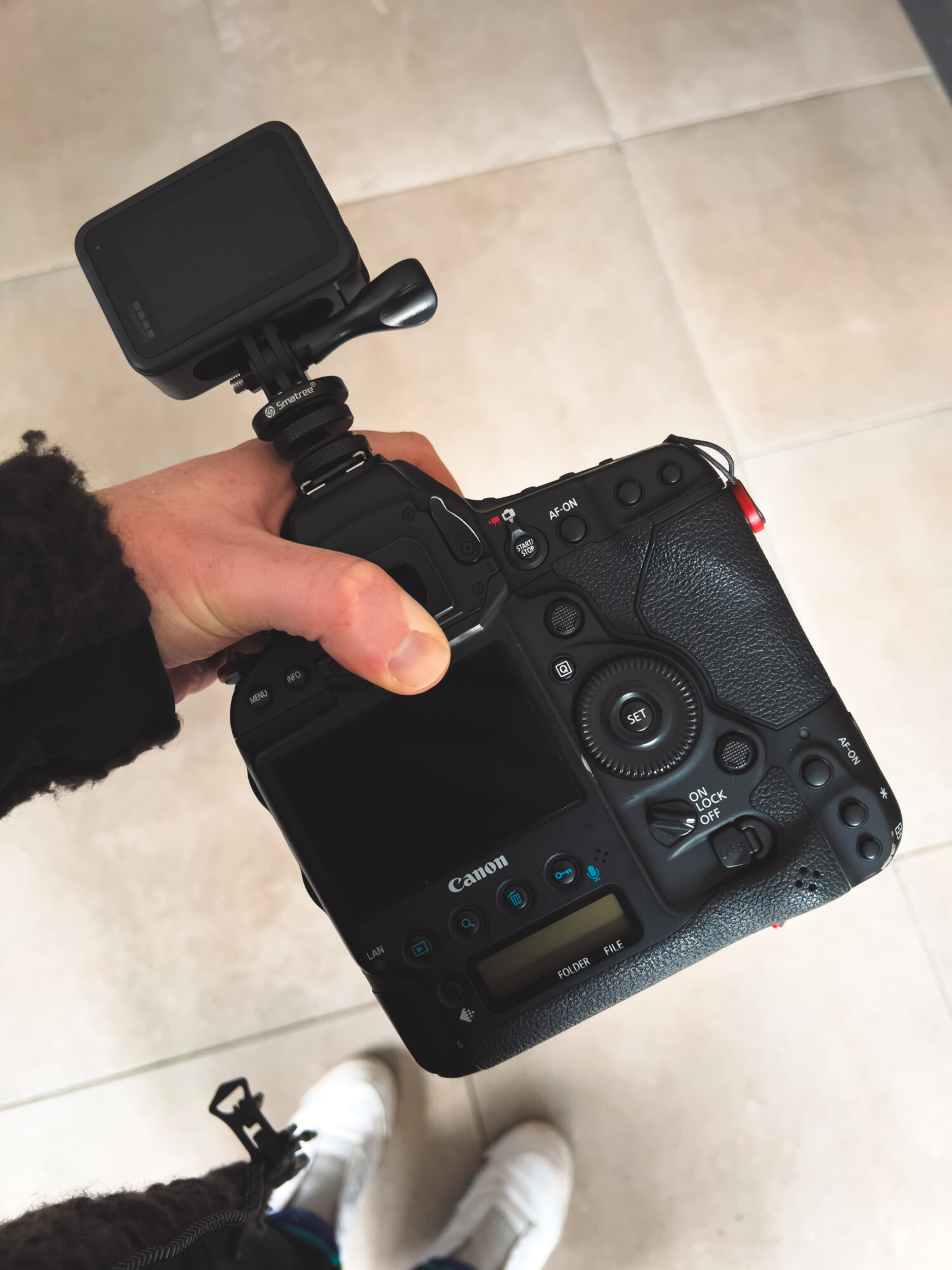 Rather than the intimidating chest strap, I decided to go for something a little less LAPD. Seemed to work a lot better. I don't know how women wear bras all day - I get so sweaty in that stupid chest strap. 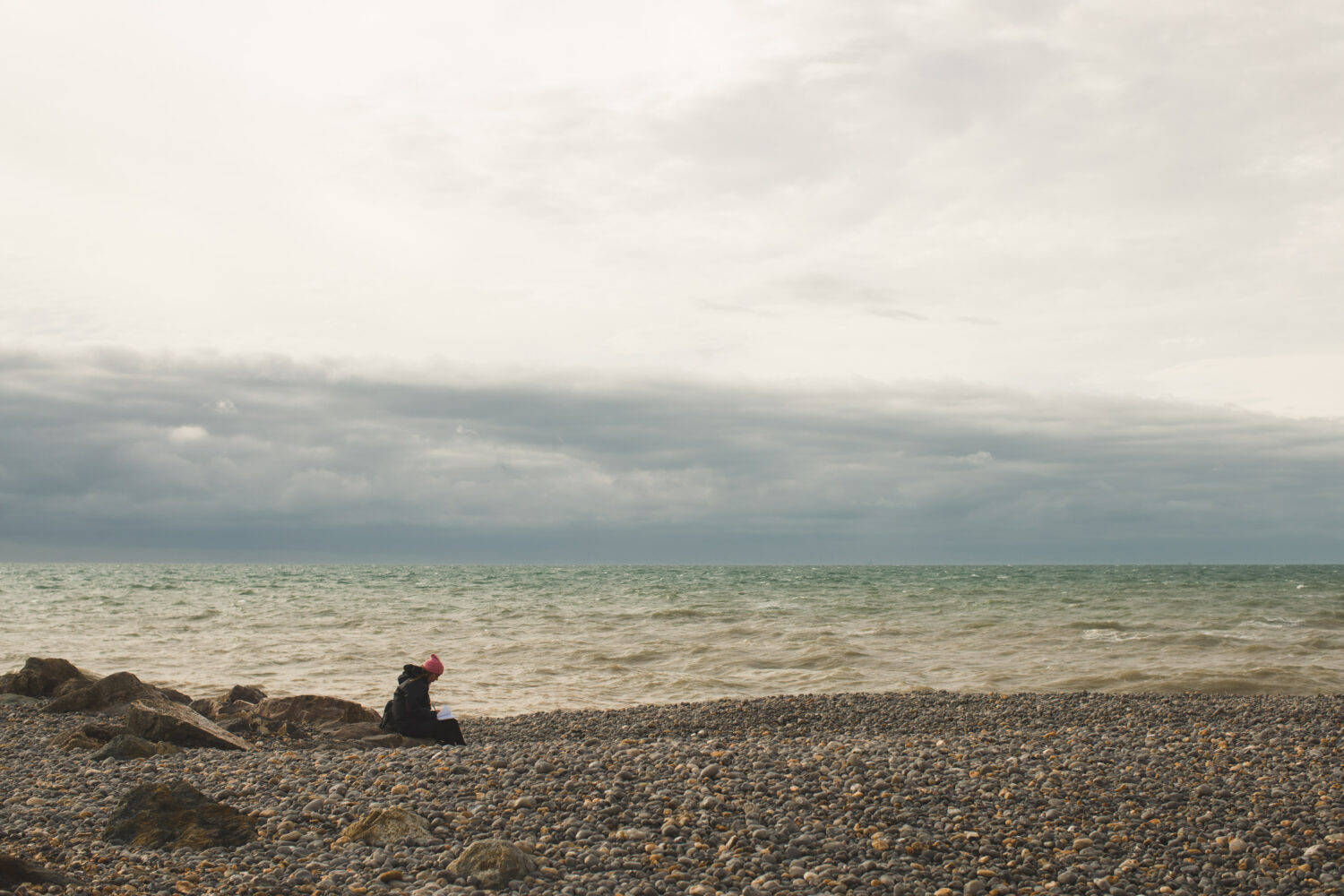 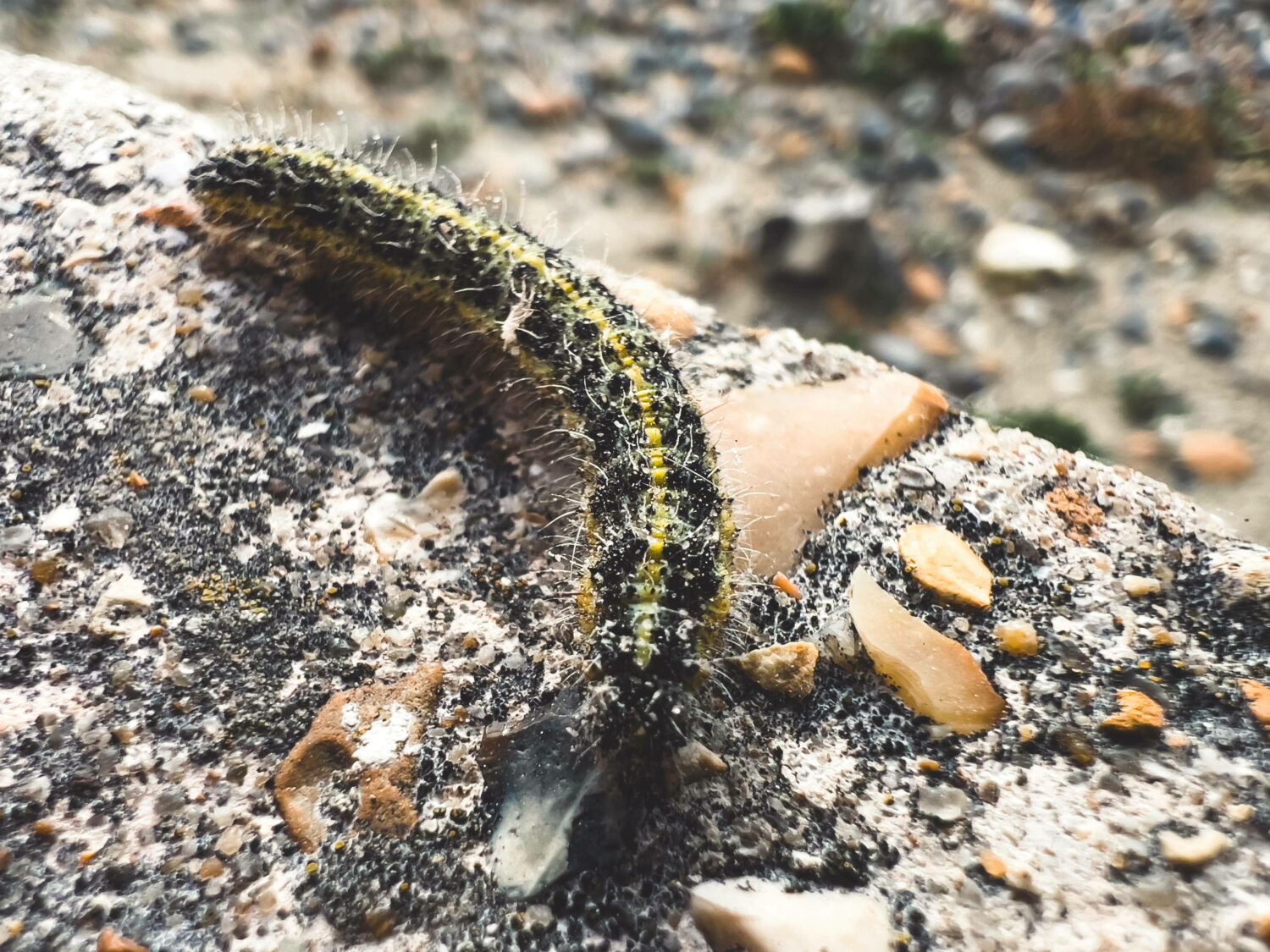 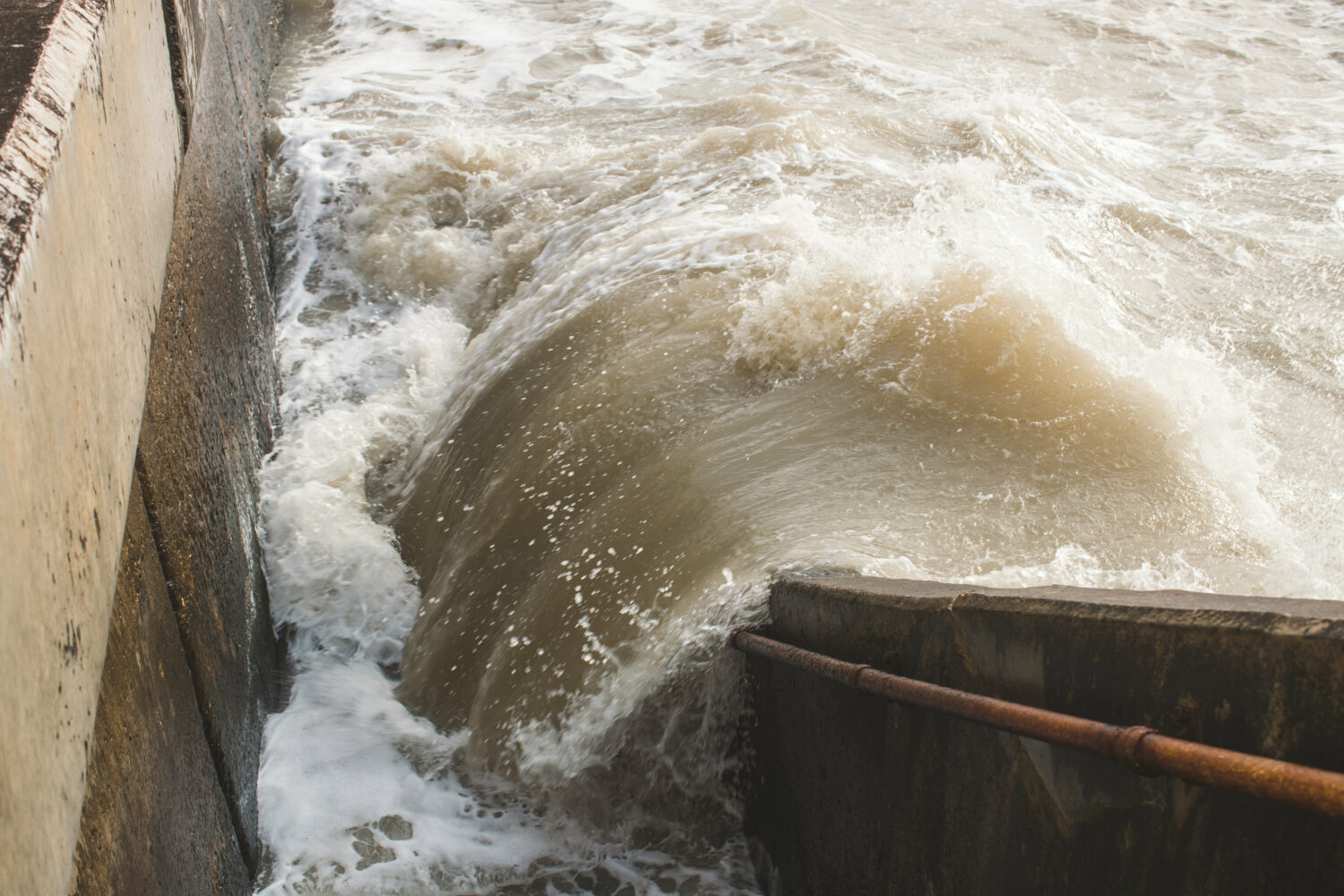 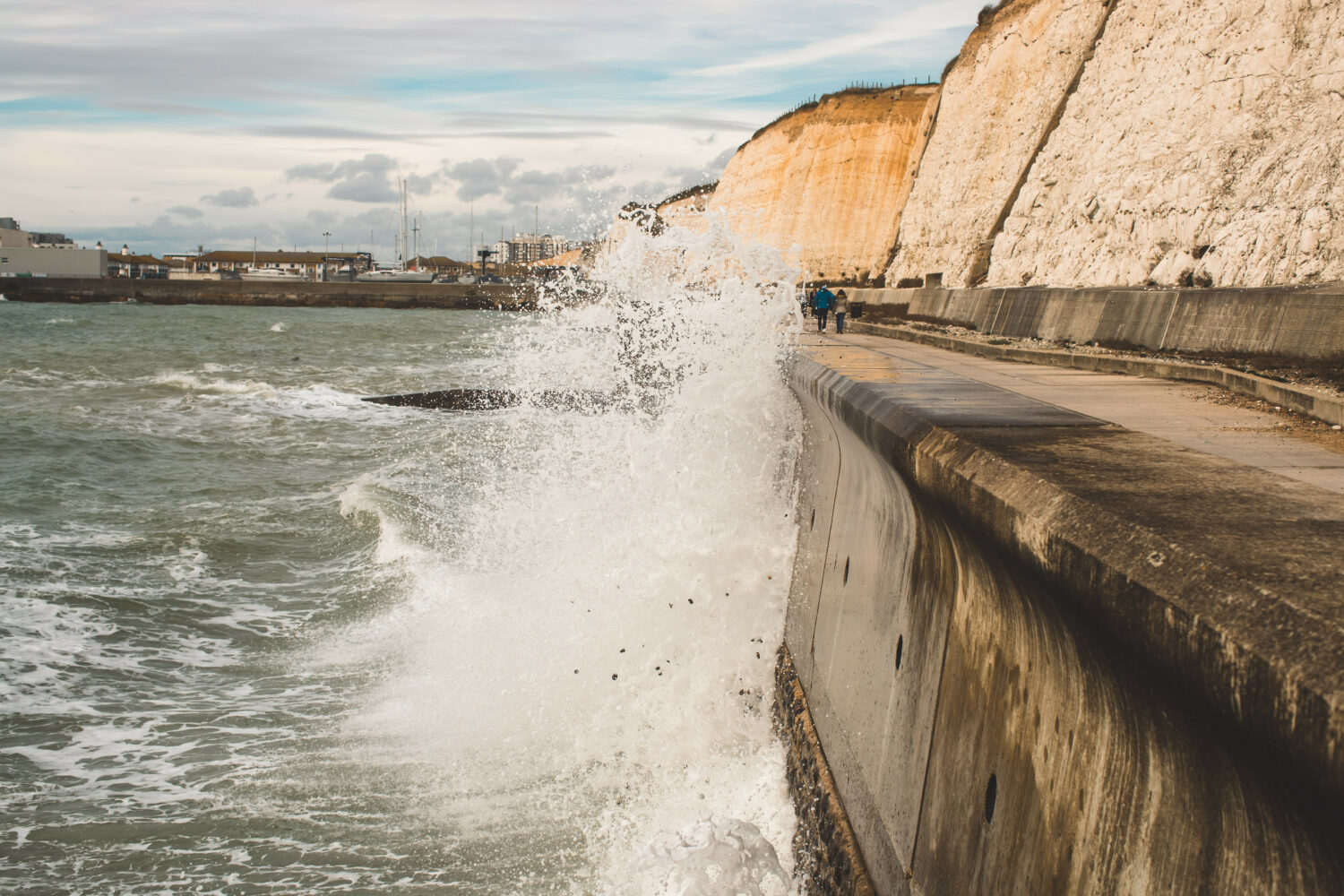 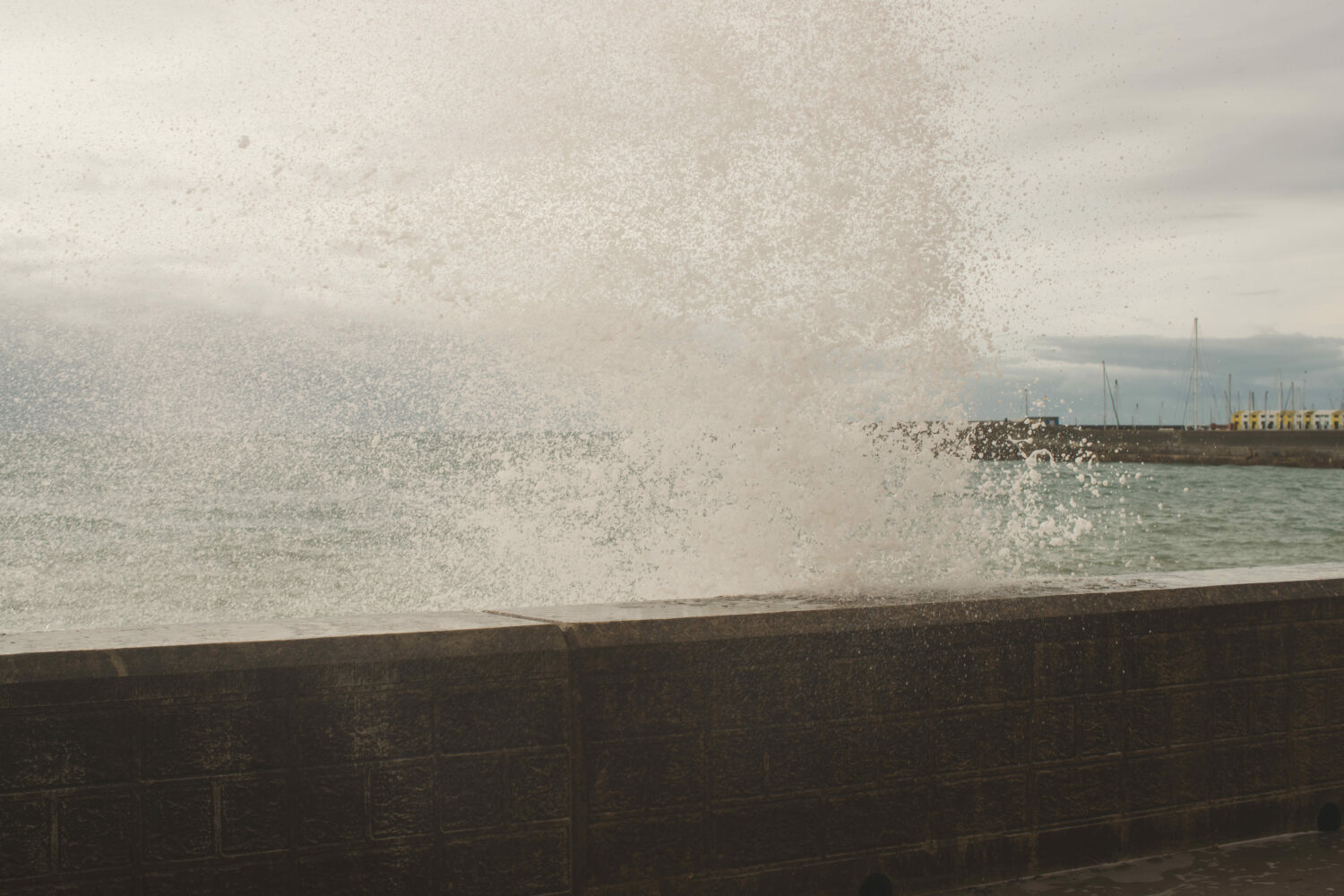 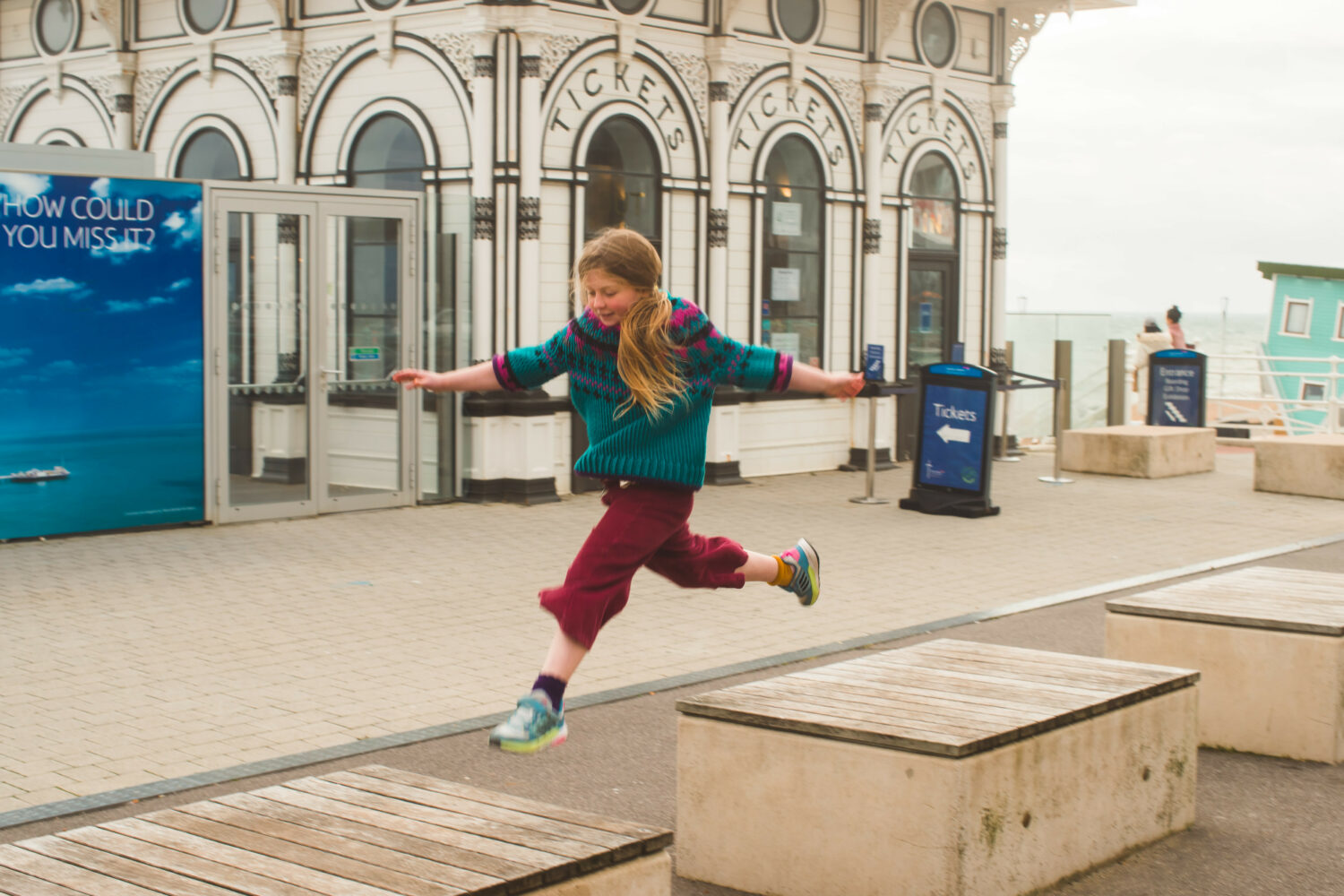 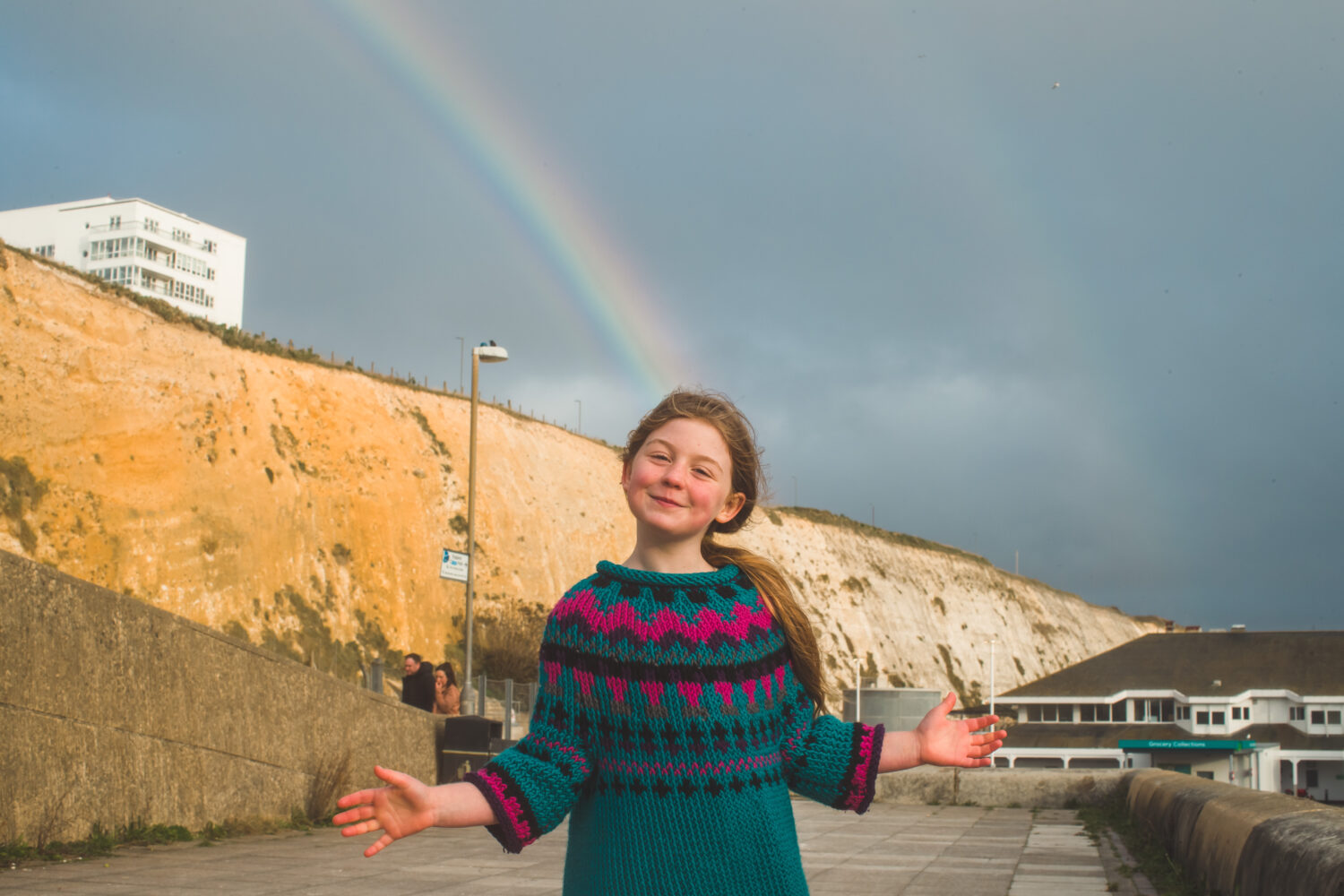 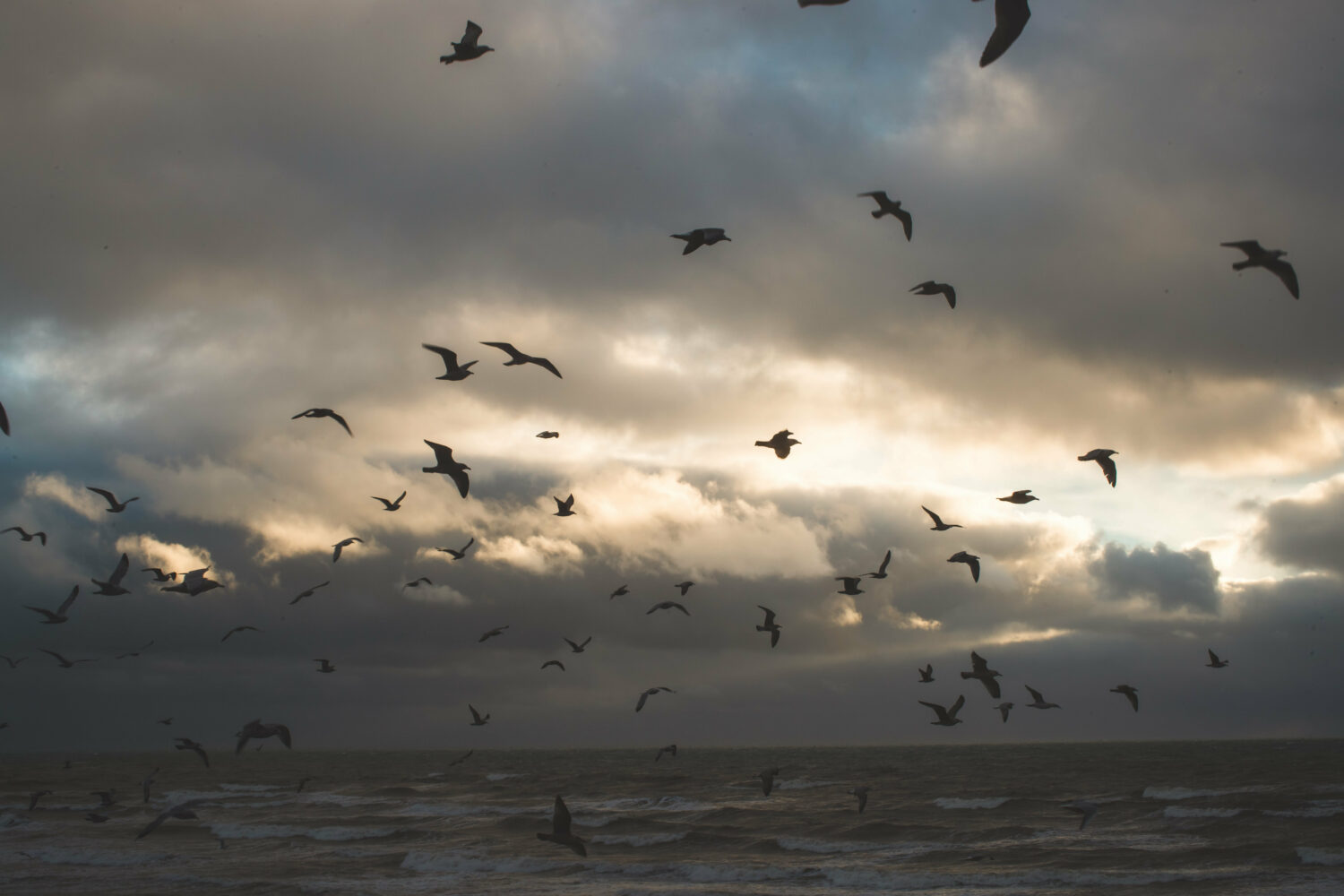 All the birds took off at the same time. Didn't have GoPro running and it's a bit slow to start 😞 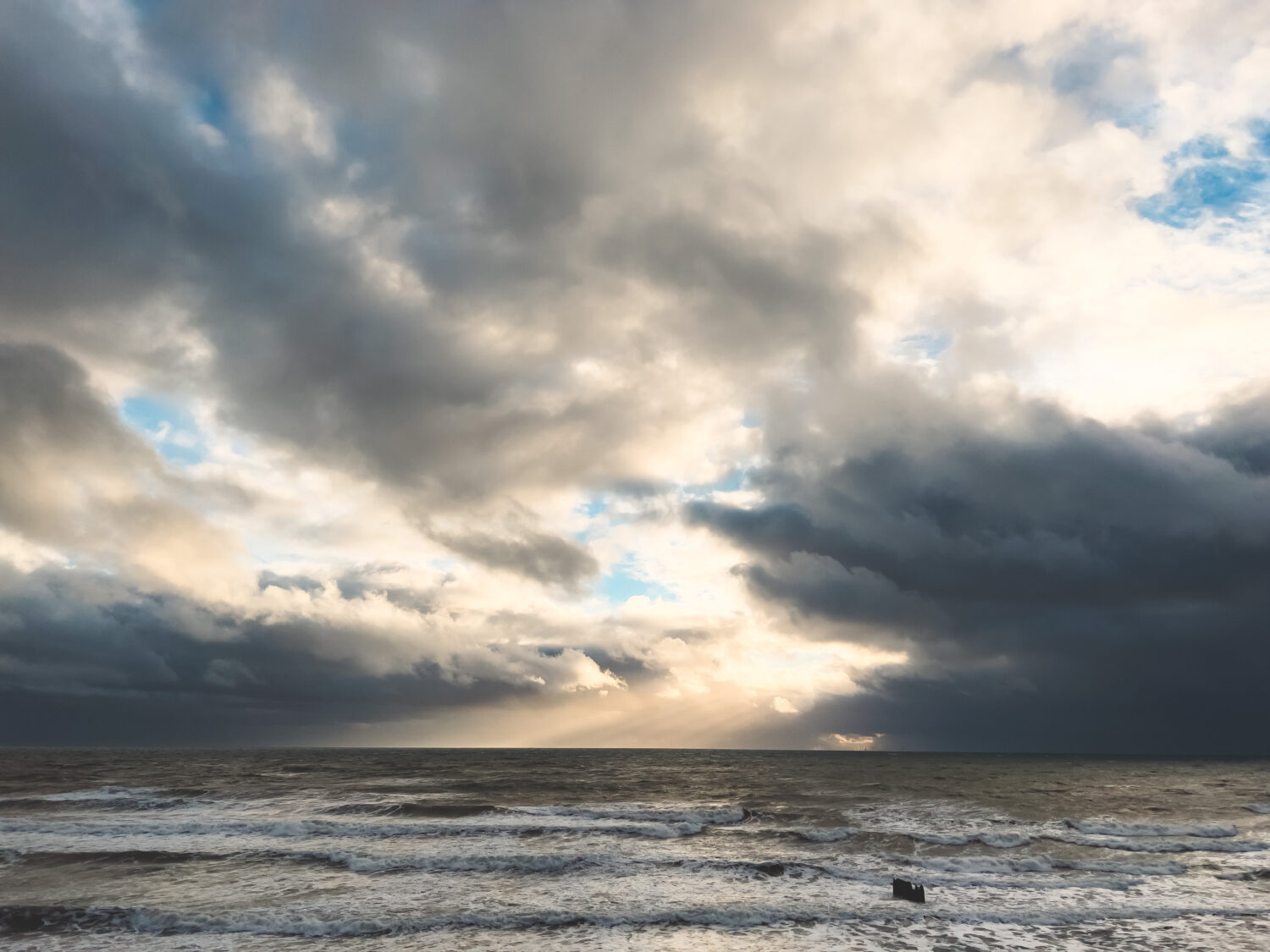 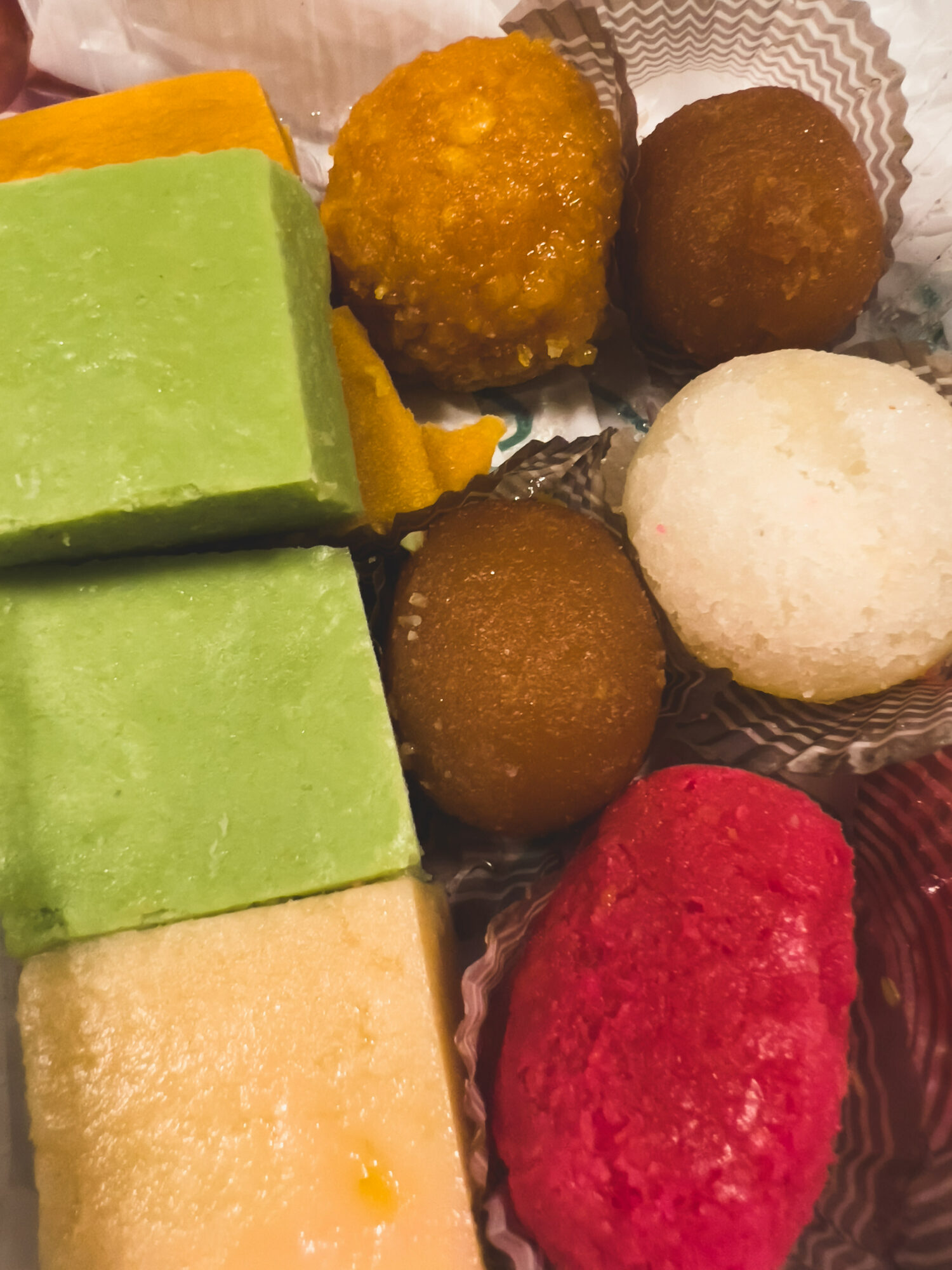 It's becoming something of a routine, this walk into the city on a Saturday, and I don't mind it. This was hard work though. We were all exhausted by the end.

I don't think there's many of these left this year. The last few days it's gone noticeably colder, and I'm the only one who doesn't mind that. We'll have to think of something, though. I don't feel like being couped up indoors until March.