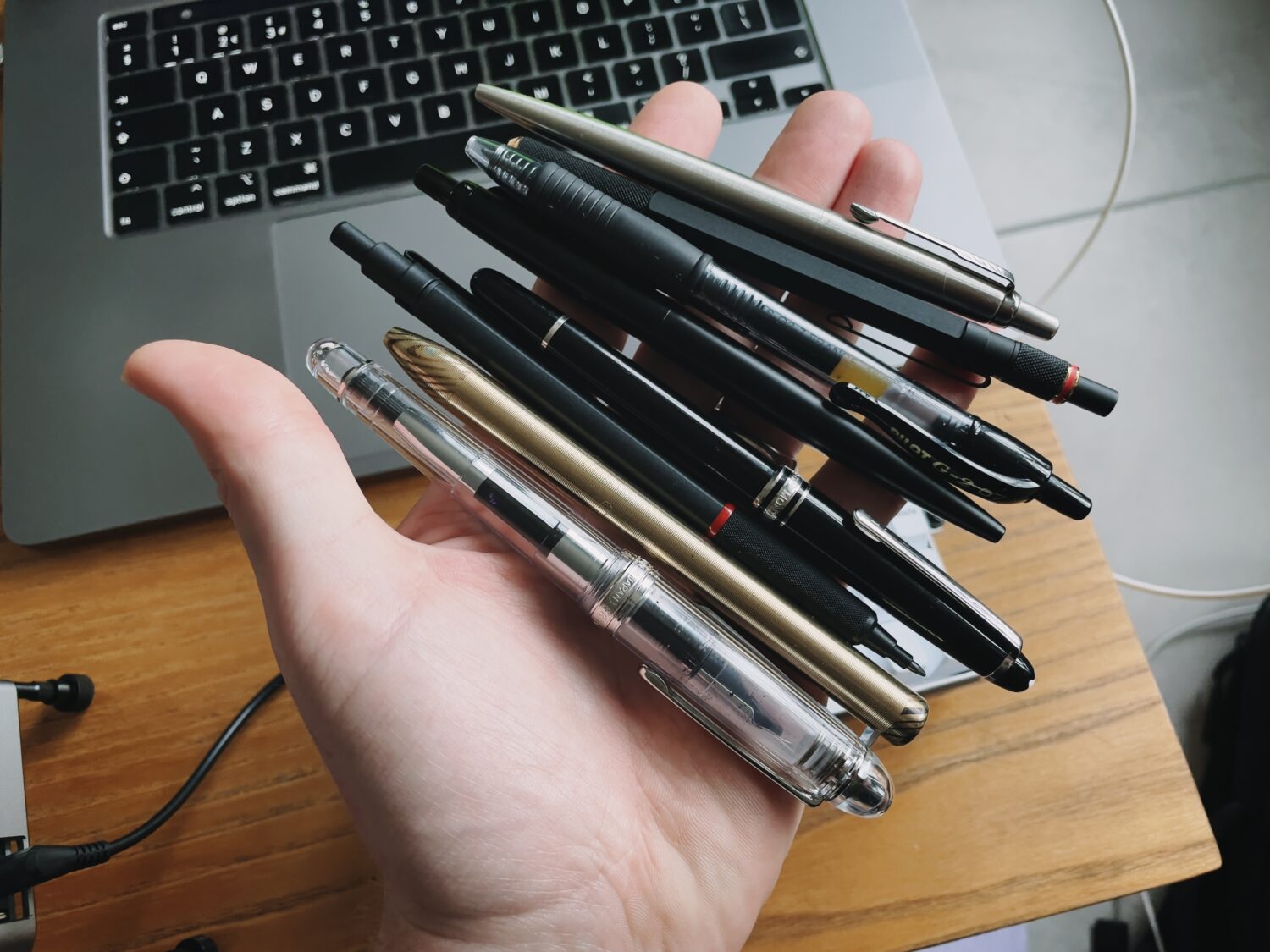 I love pens so much. Doesn't matter if they're super nice, expensive pens, or cheaper ones. I love them. Also mechanical pencils, but I prefer pens! 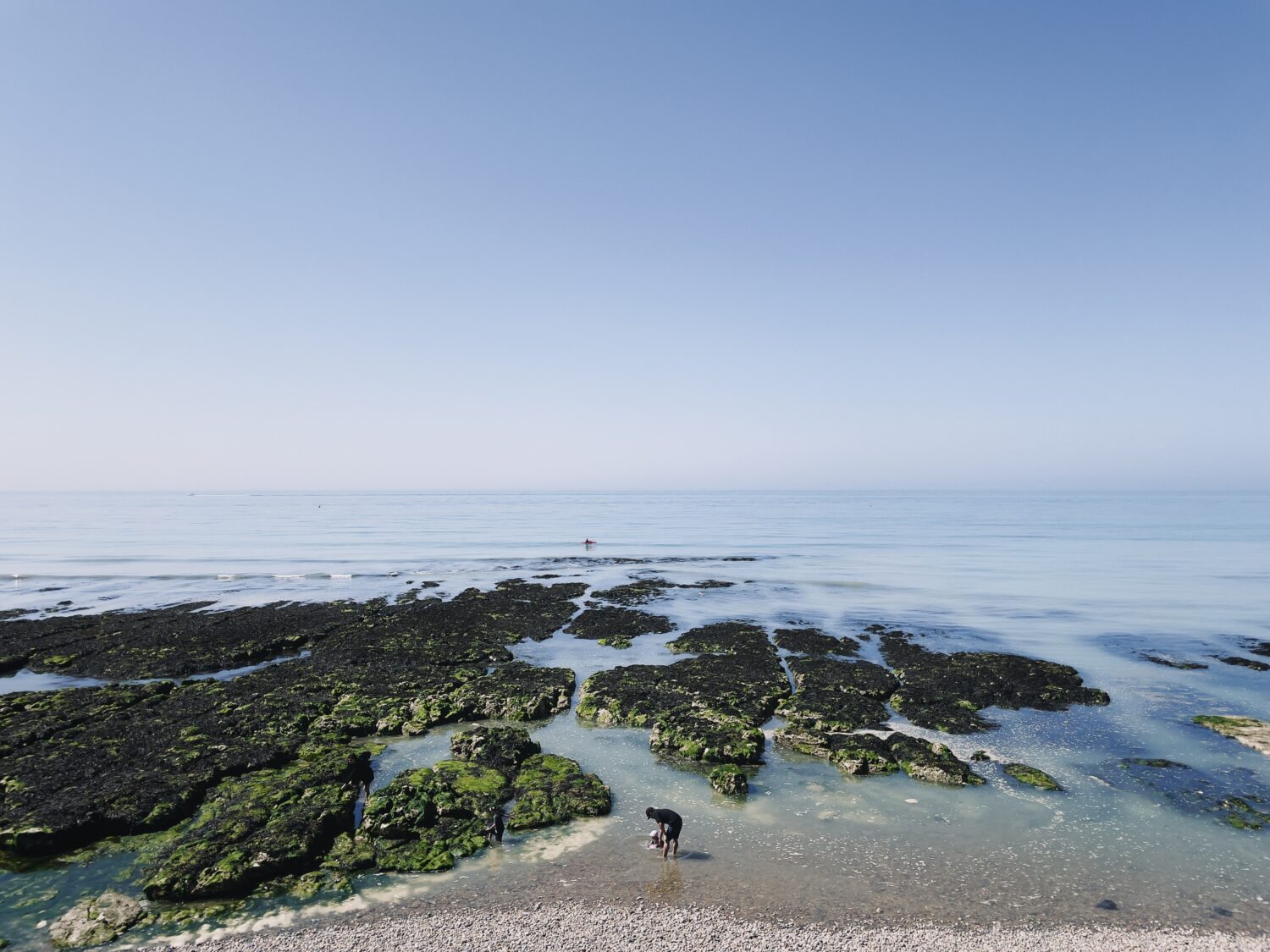 Tabitha and I went for a skate, and saw this little scene at the far end. Looked really peaceful - the weather has been so nice lately. 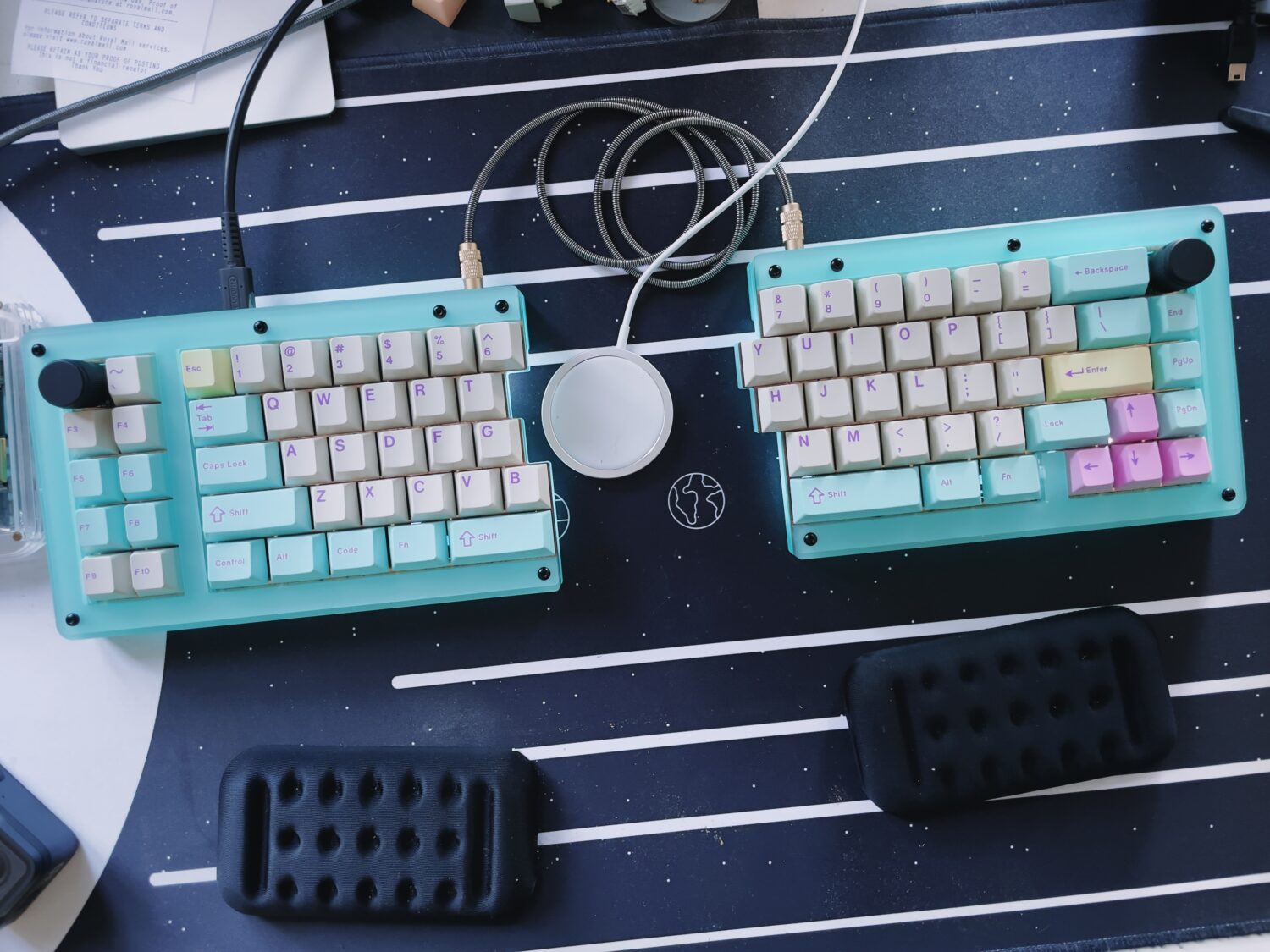 I put GMK Analog Dreams on my Quefrency. Not sure why I didn't do this sooner. I guess because Notion was newer. Still, looks great on it. 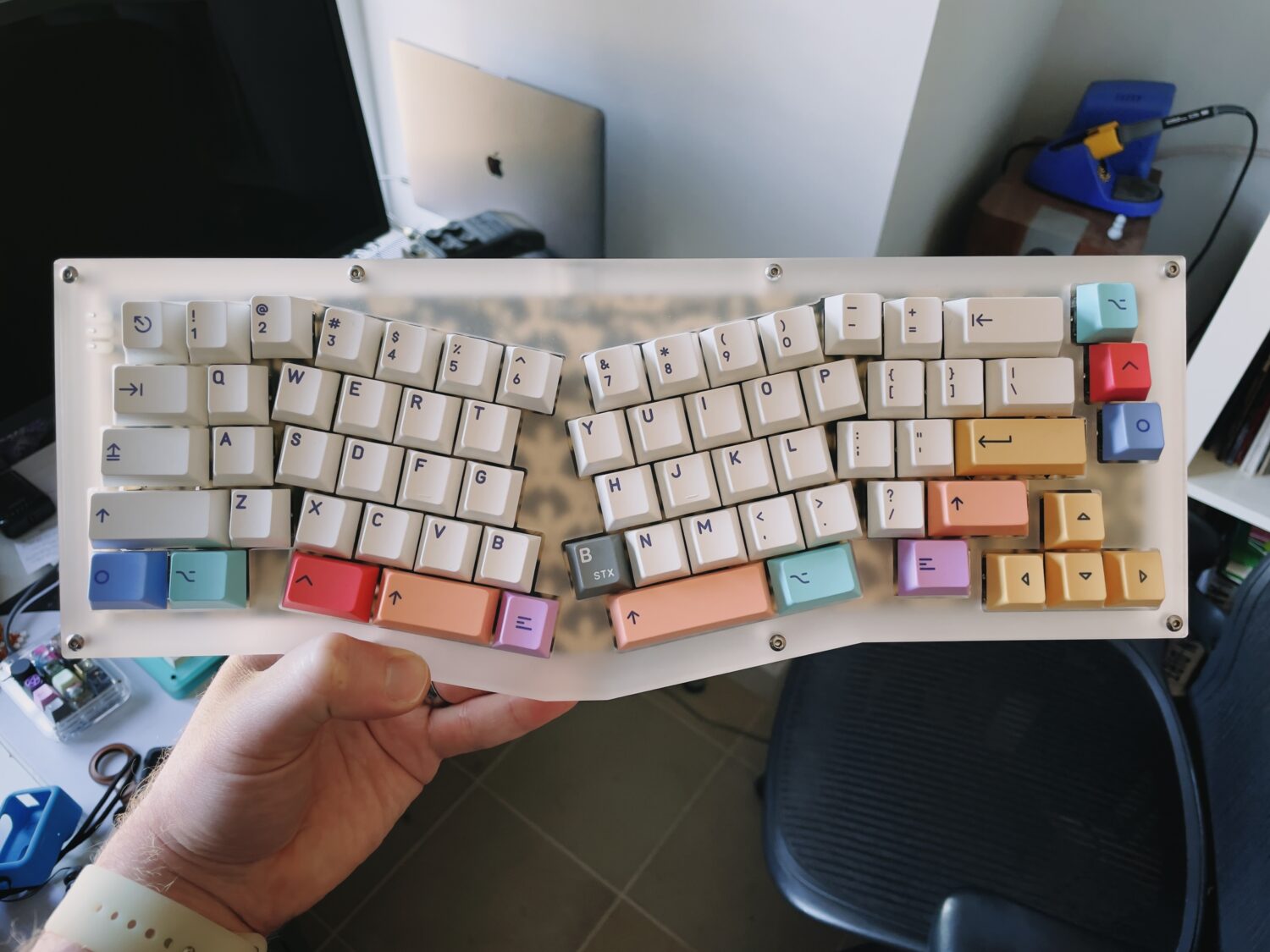 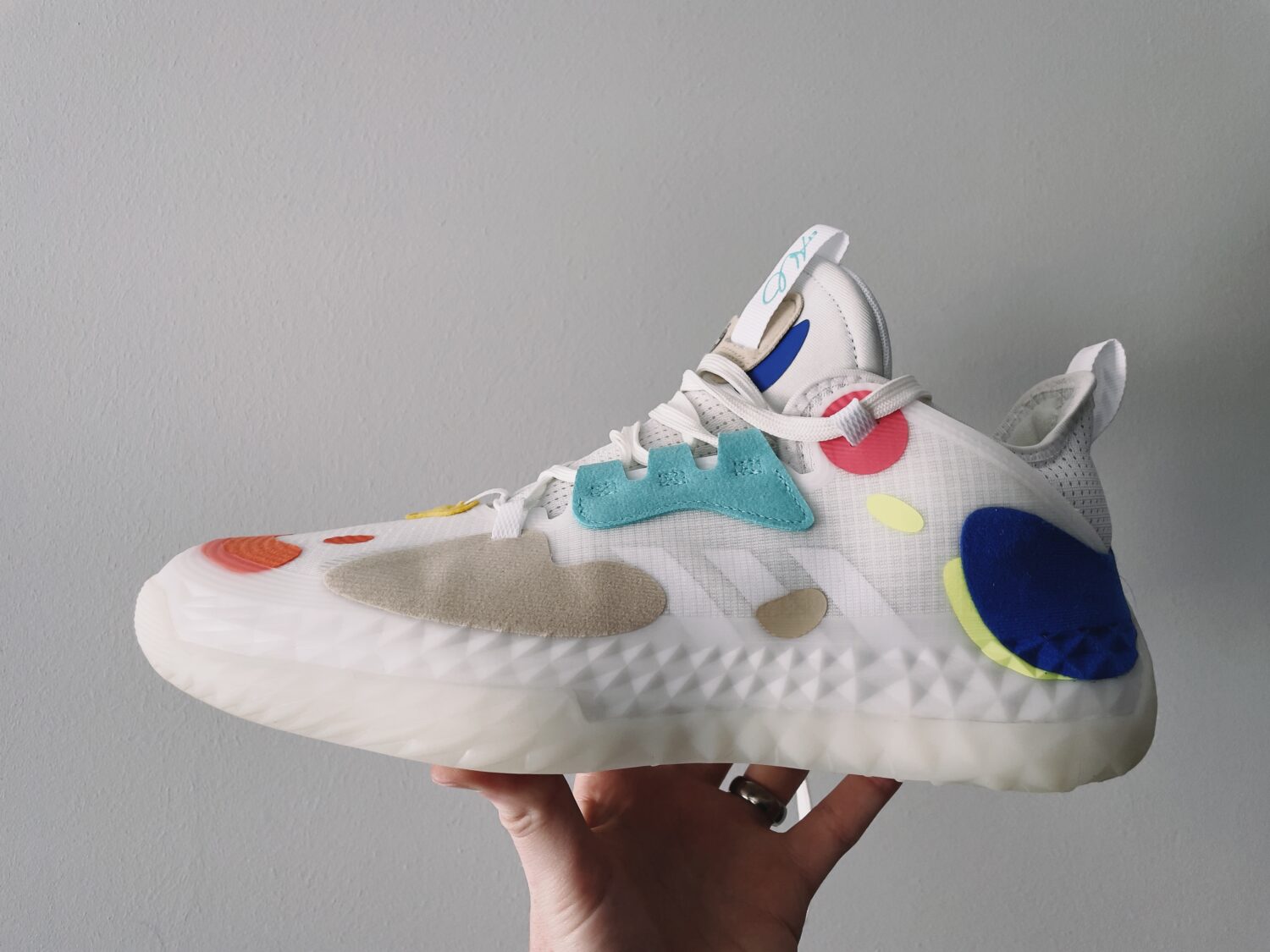 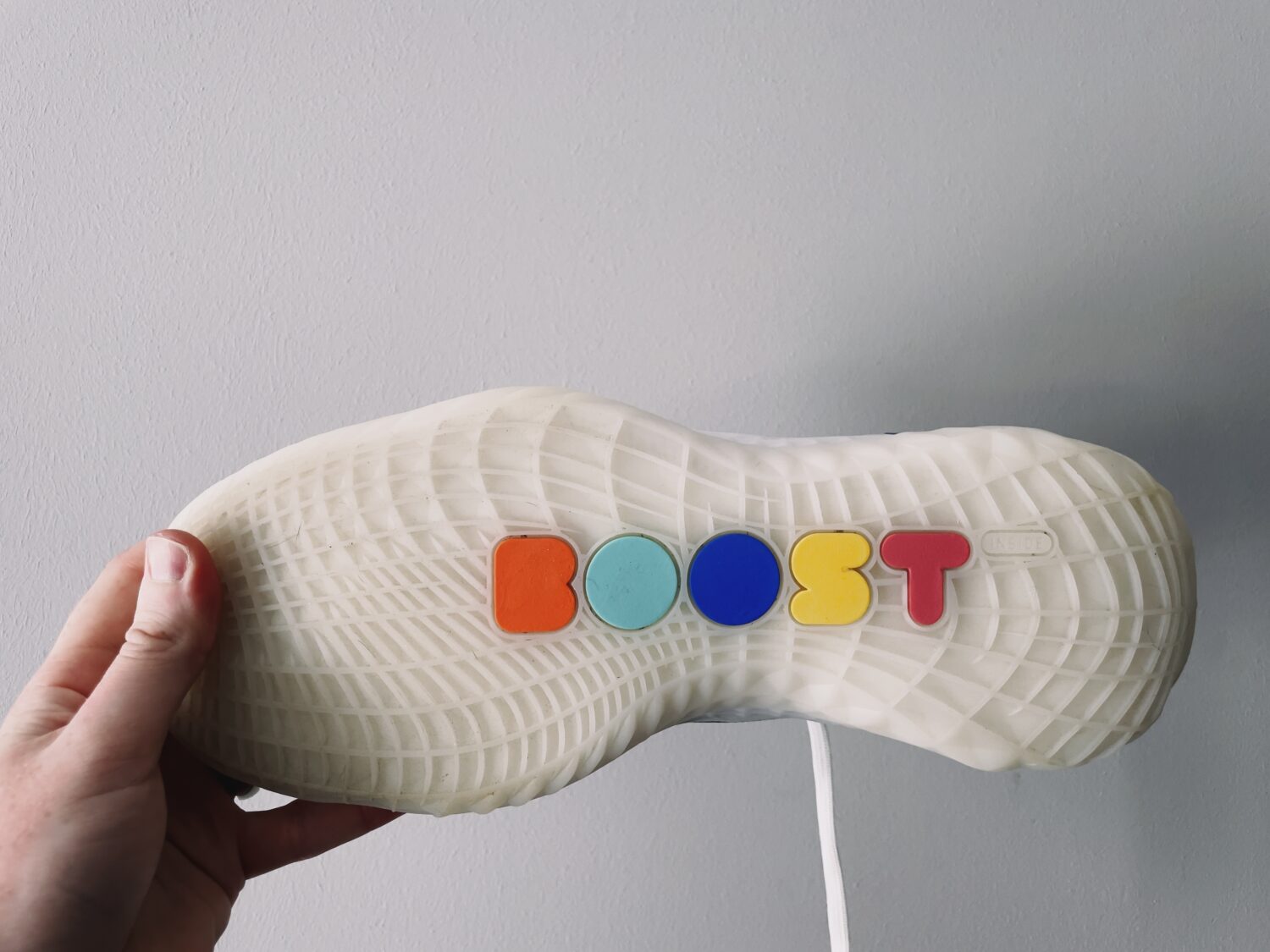 I got these Adidas Hardens. I love them but they were too small so I had to send them back. These stupid wide feet have been horrendous for my shoe collection.

This was quite troubling. Like something from a Kojima game 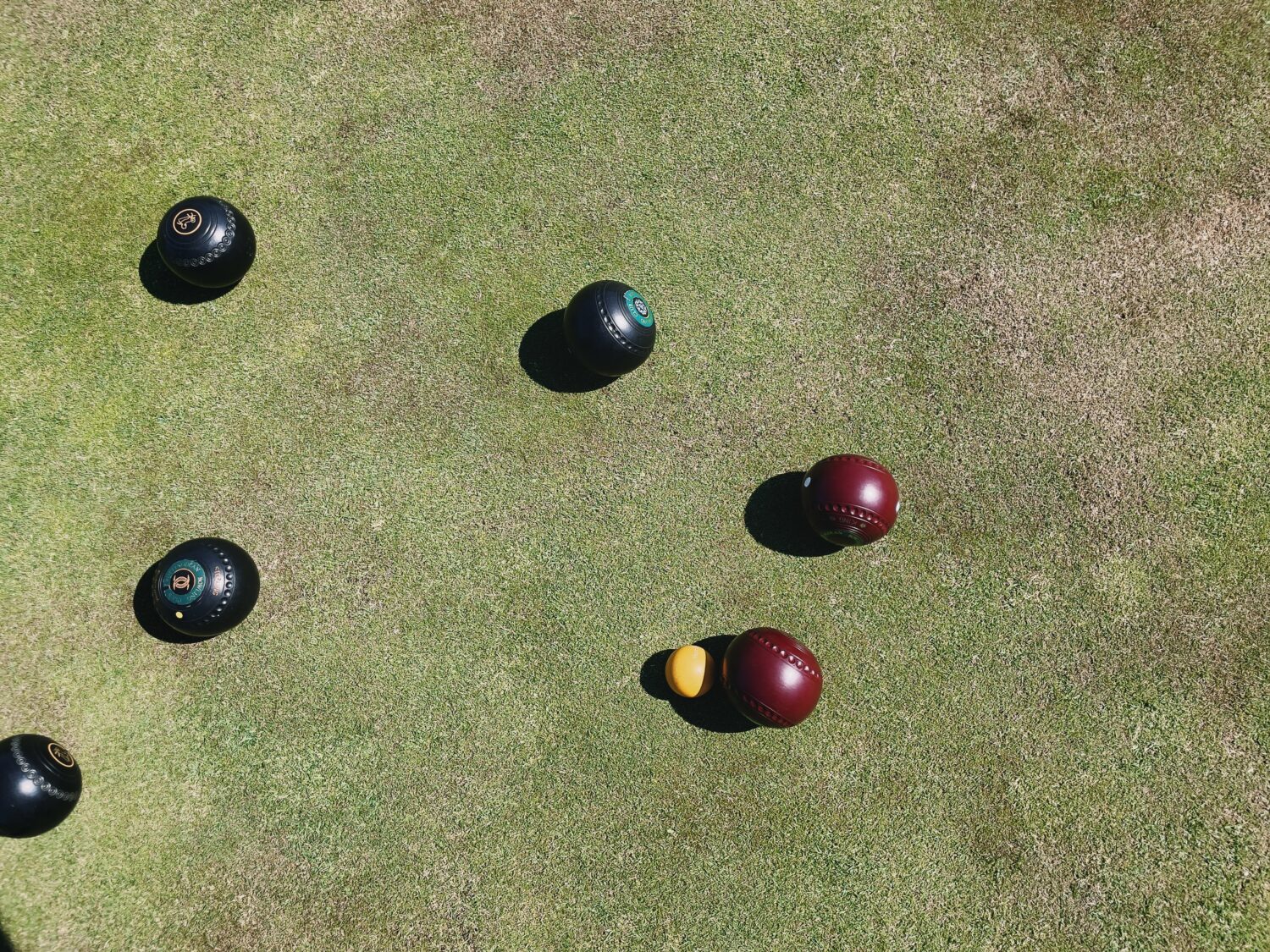 I joined our local bowls club. It's quite fun - these maroon woods are mine. Massive fluke. 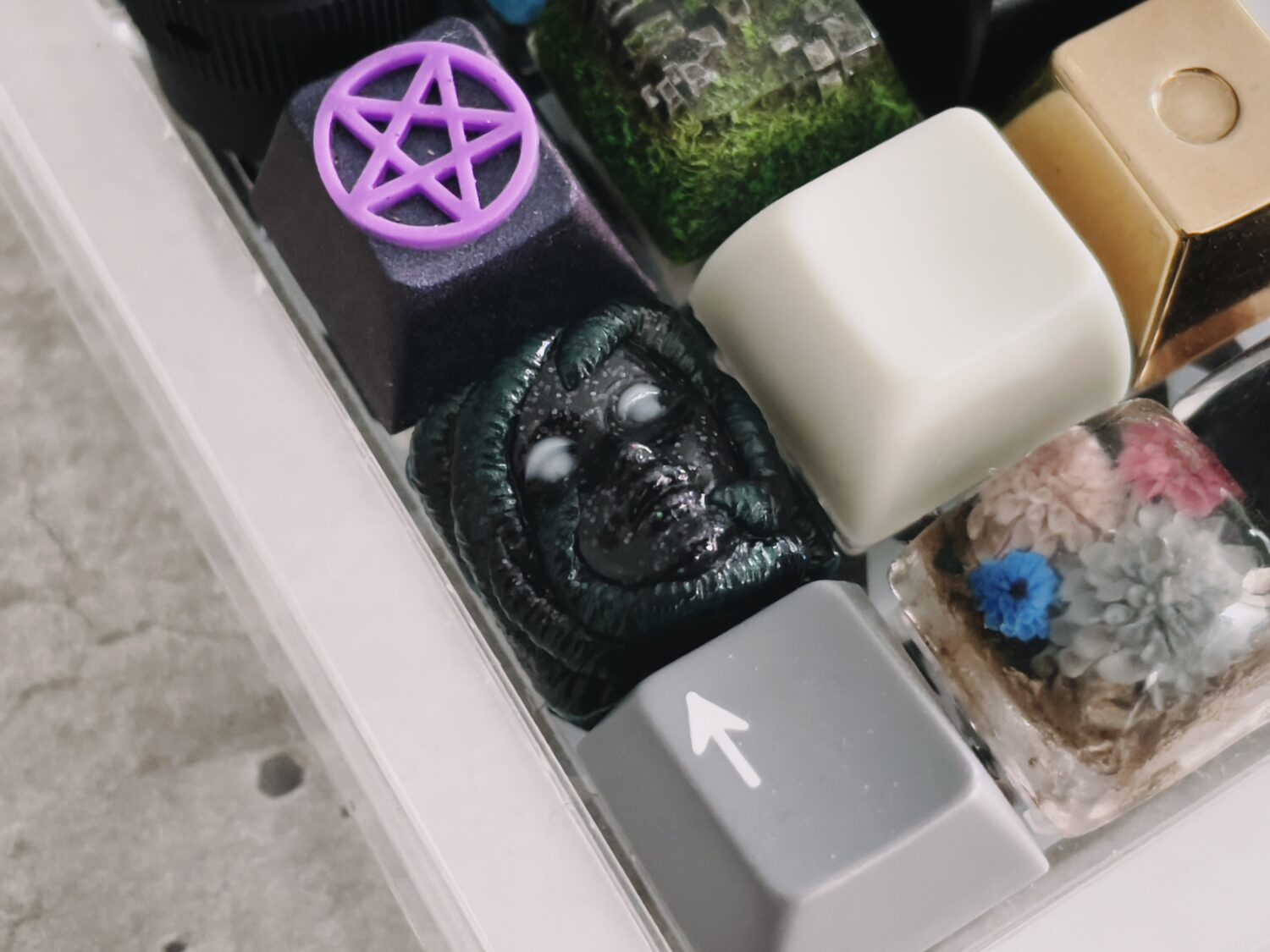 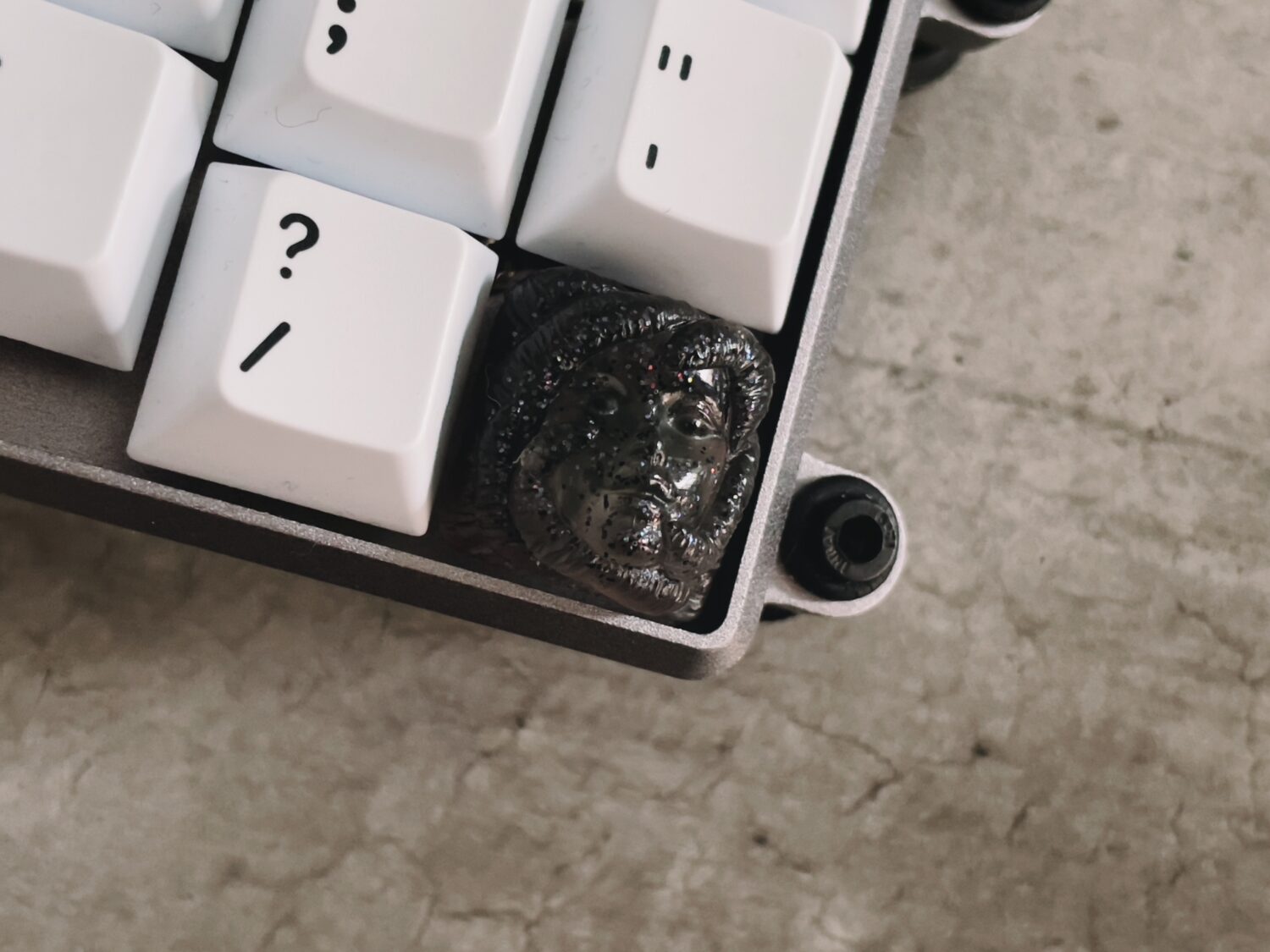 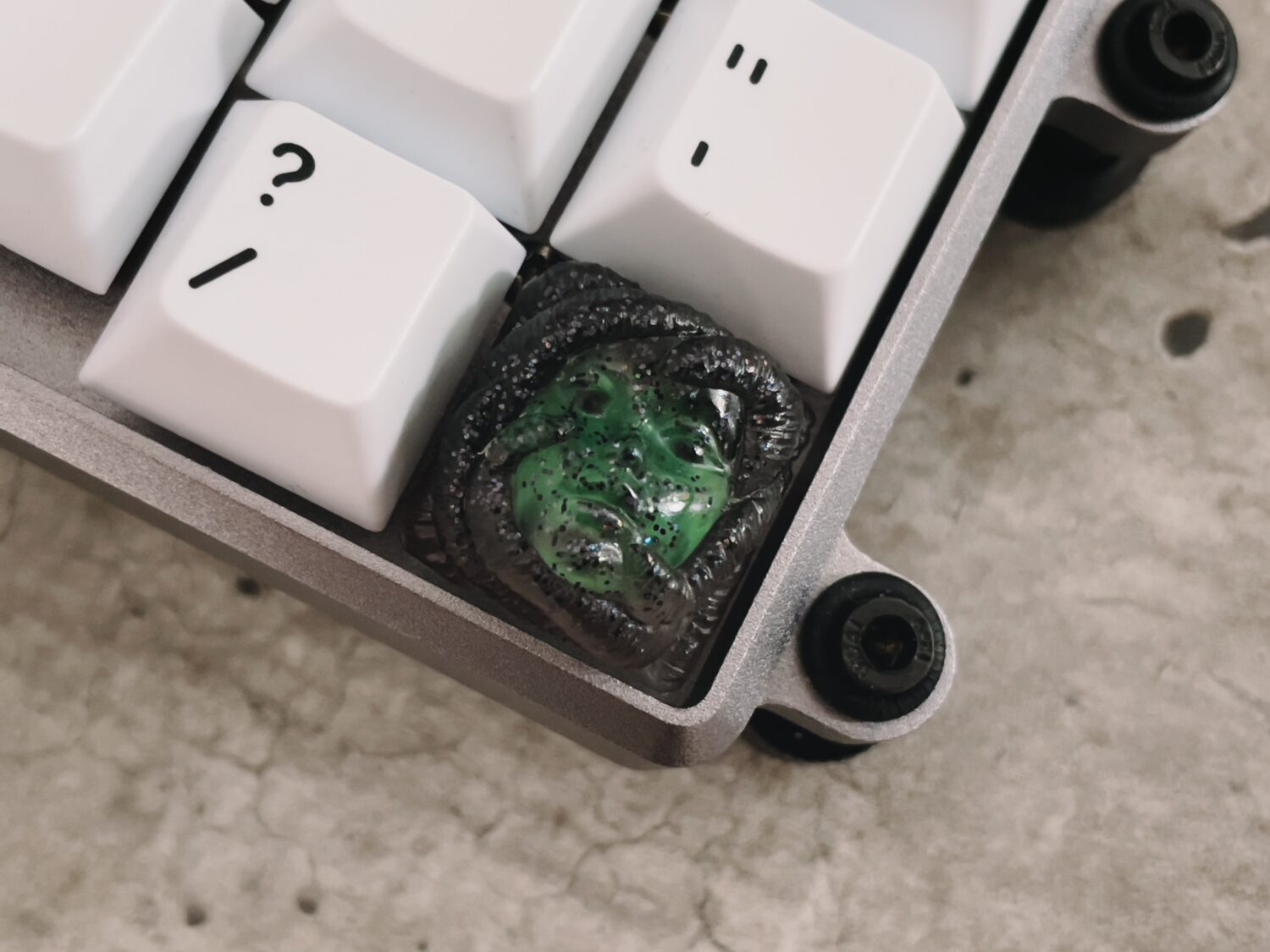 I've had a really lucky run of artisan raffles. It's like an ebay auction in that you win the opportunity to pay for something. These are Bowler Caps Ophelia. 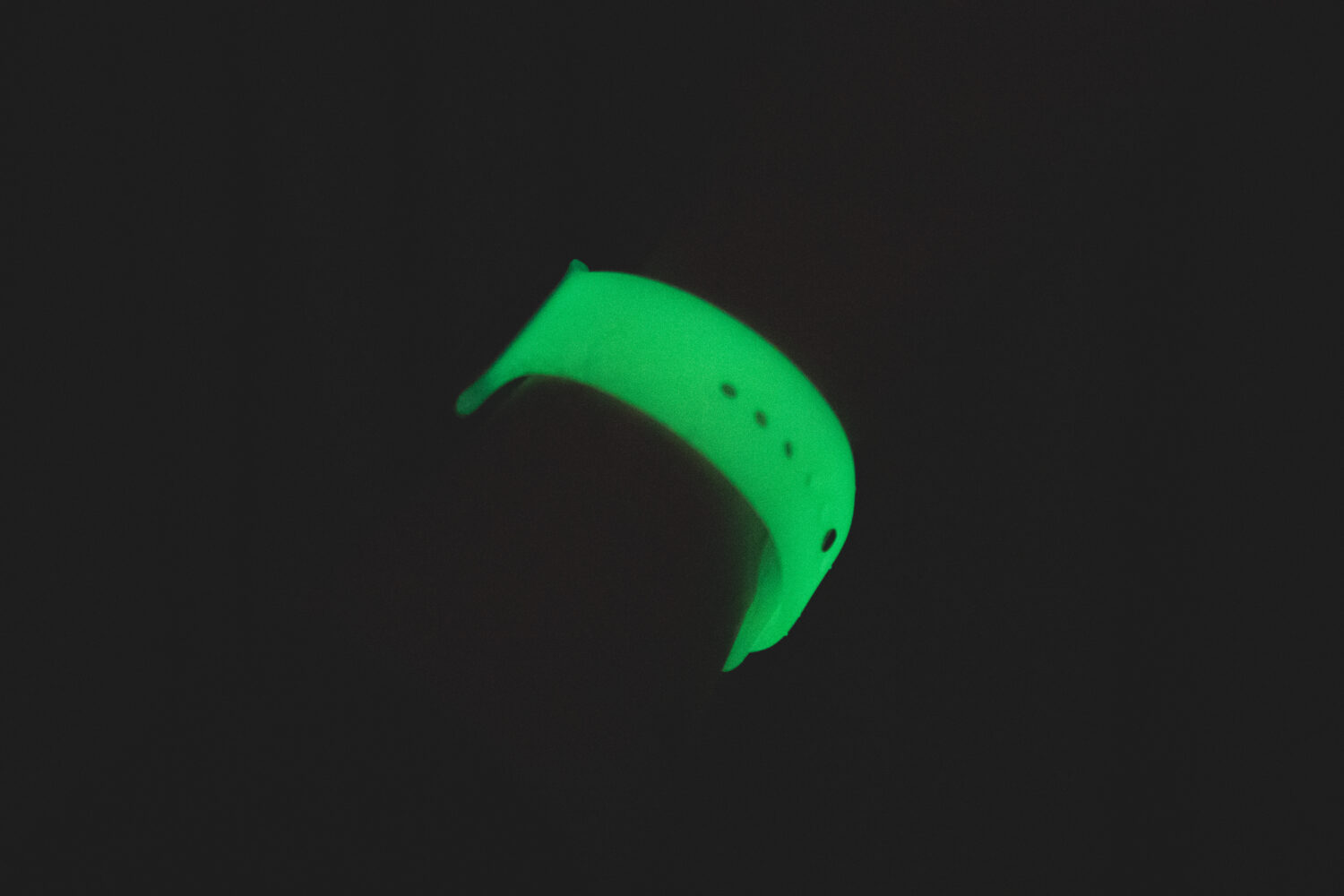 Instagram ads got me with an advert for this bloody glow-in-the-dark strap for my Apple Watch. Surprise 1: it arrived. Surprise 2: it's actually really good? 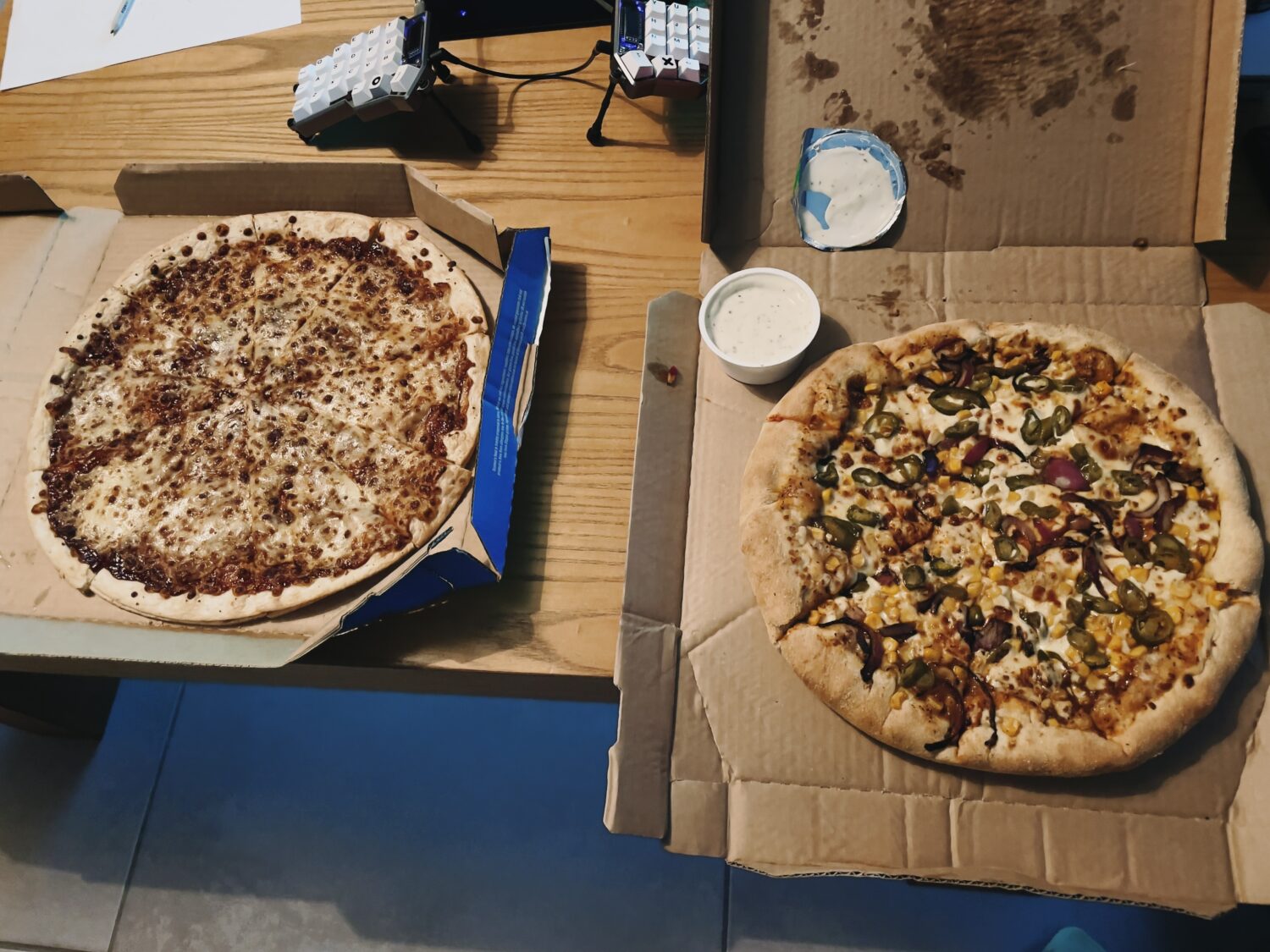 We had Domino's for the first time in about a year. It was horrible. I was so dehydrated from all the salt, I drank about 3 litres of water through the night, and I barely slept. The following morning they sent me a text asking how likely I'd be to recommend to a friend. Big mistake, buddy. 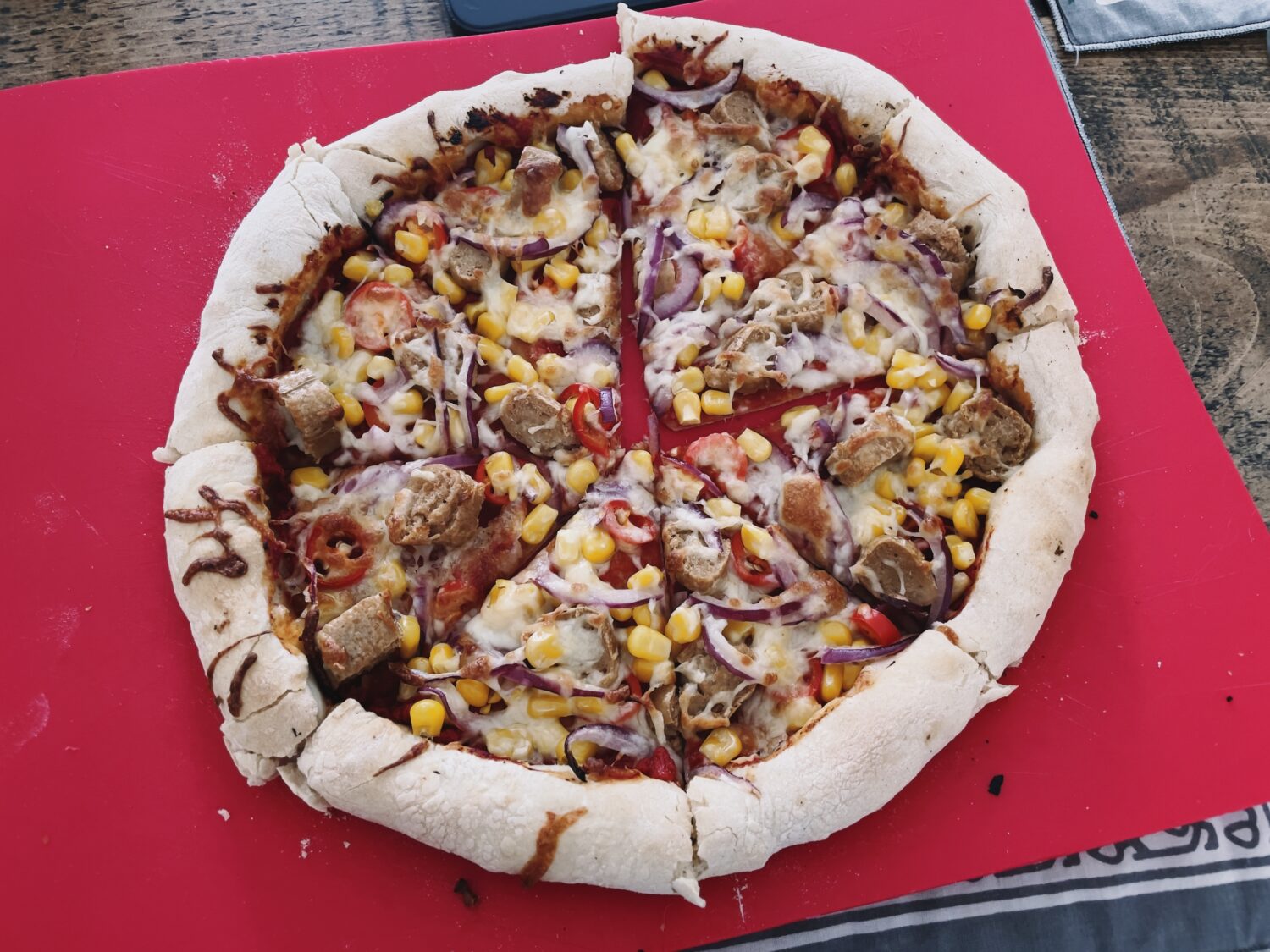 Charlotte made me a pizza for Father's Day. Way better than crummy Domino's. 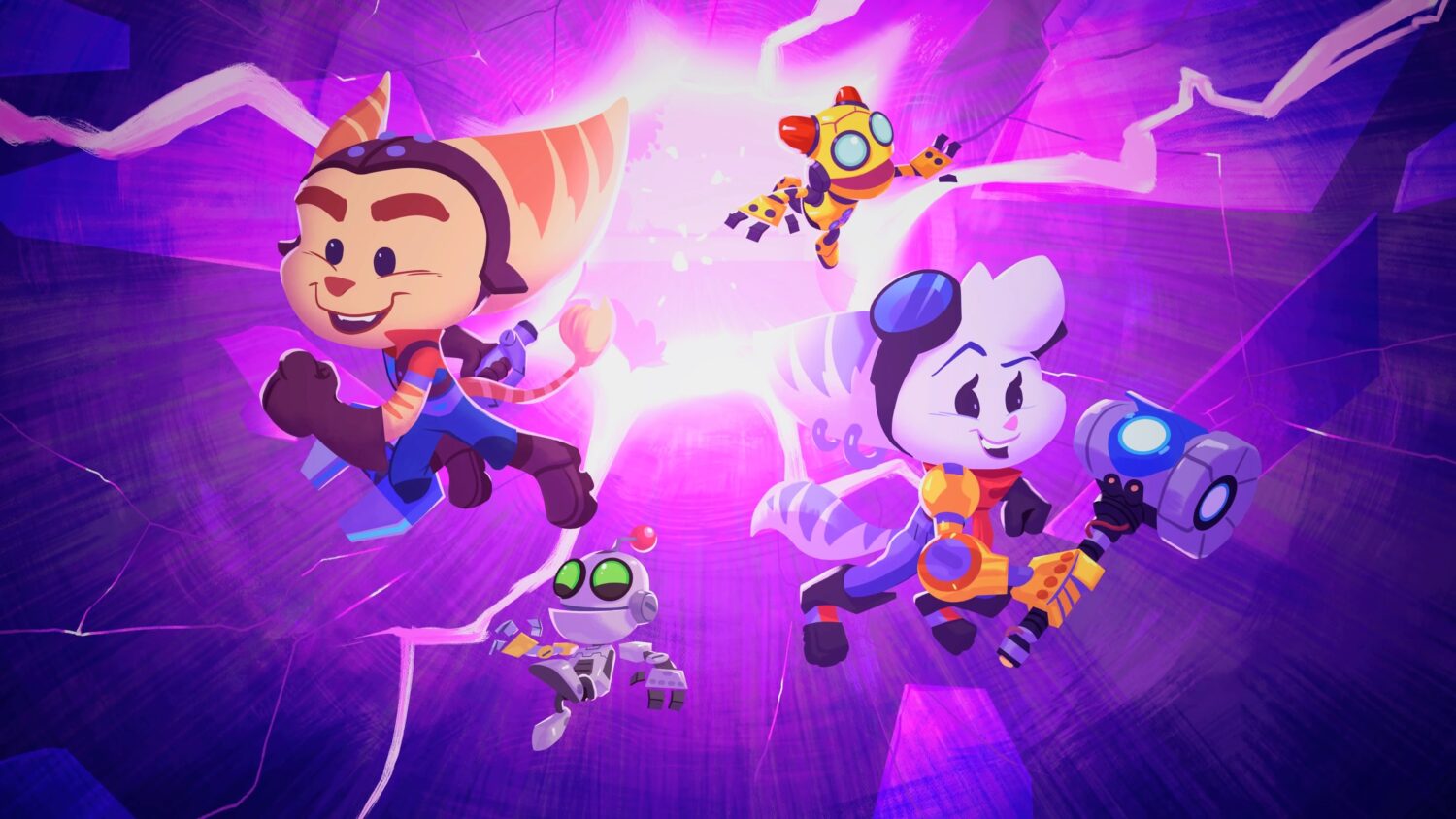 I played and finished Rift Apart. It's super short but tonnes of fun. Will almost certainly try to get the Platinum.

I've been going through a phase of writing a lot recently. Work's been pleasantly busy - lots of smaller, fun tasks to work on doing things I don't get to do a lot. We've got something big starting soon so it's always nice to get stuff done before I need to get my head down.

I want to take some more pictures.

I got a new GoPro and about 200 mounts to try out. Made a little video of a ride into town to drop something off for DHL. Came out pretty nice, even though it's just a bike ride.