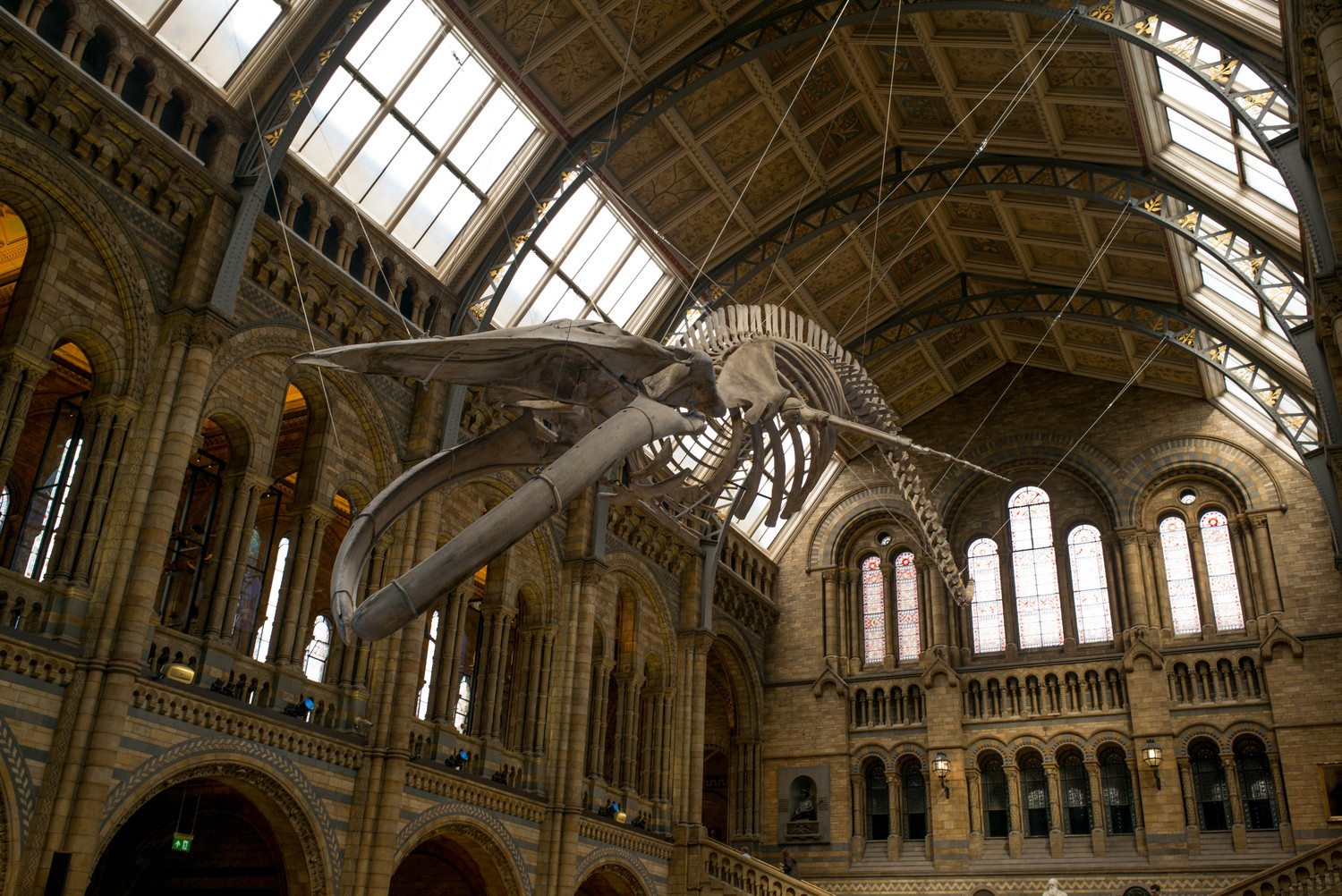 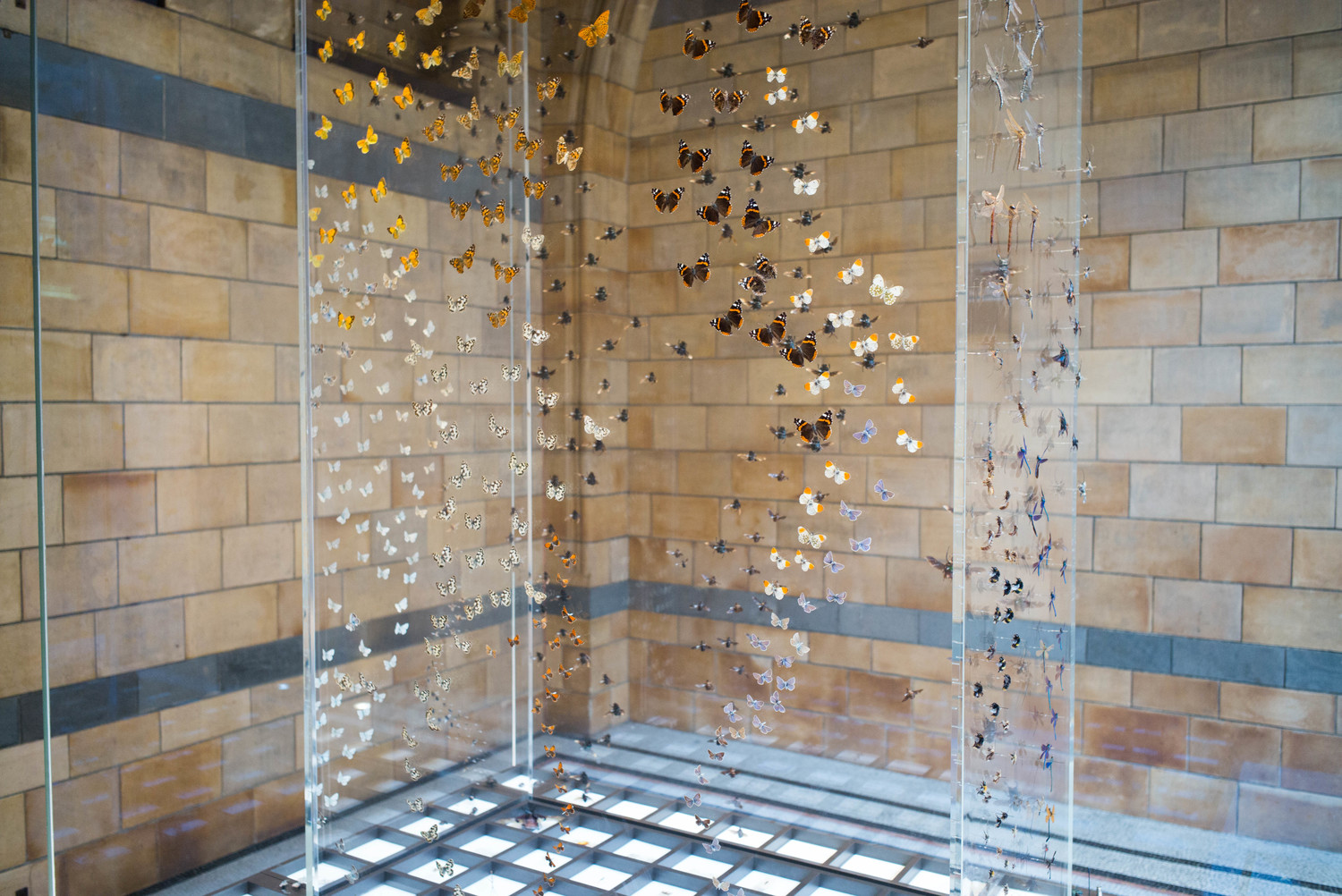 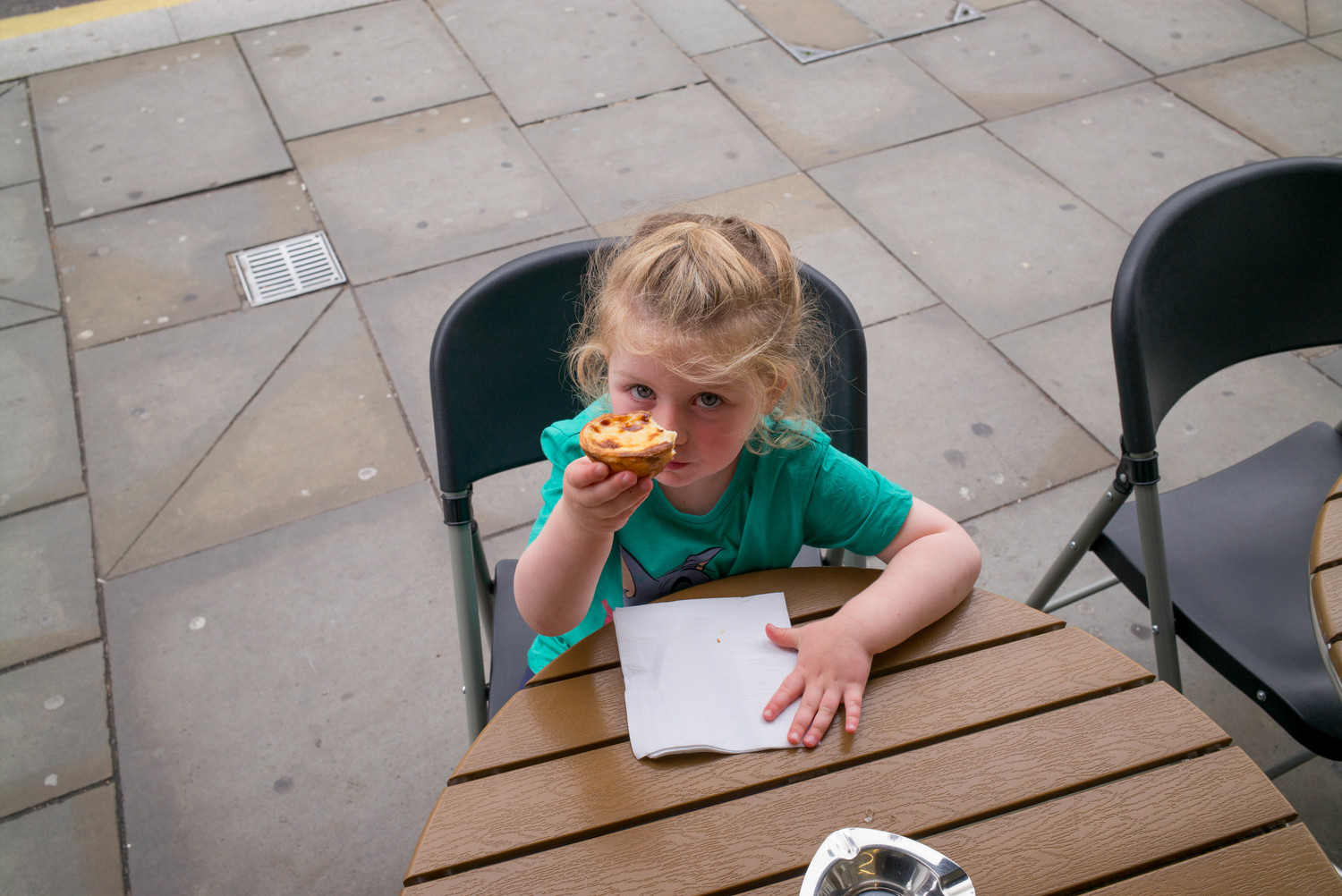 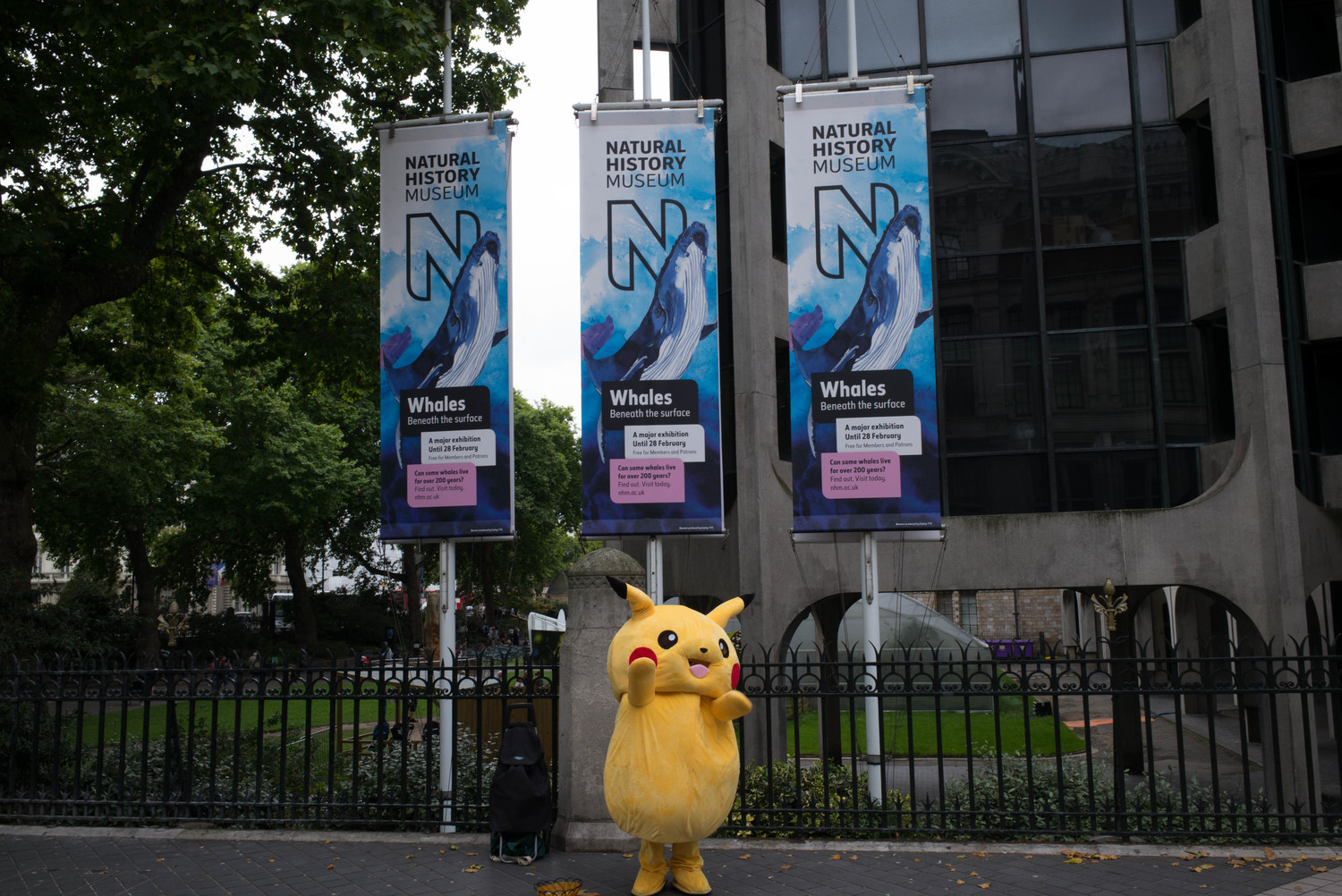 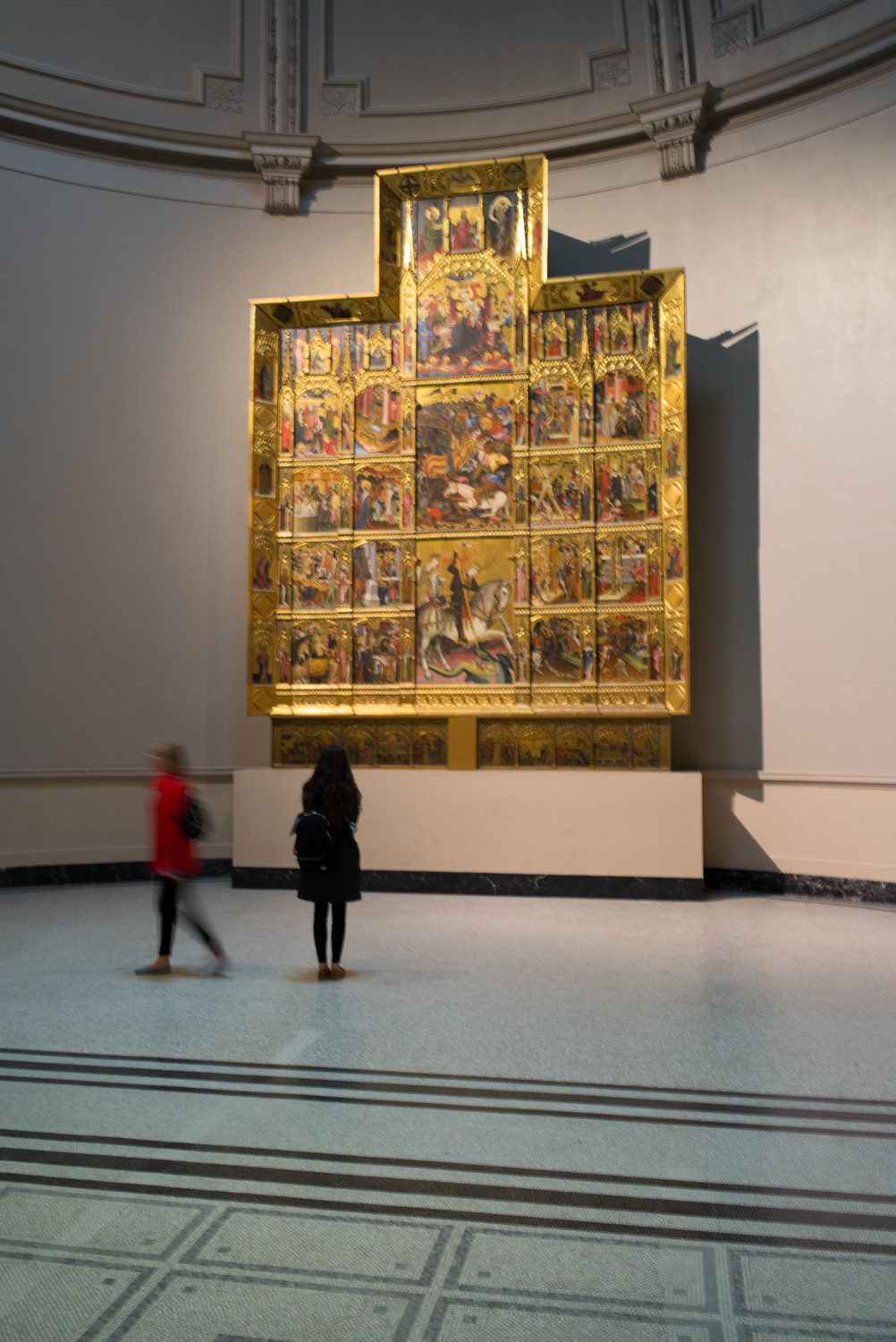 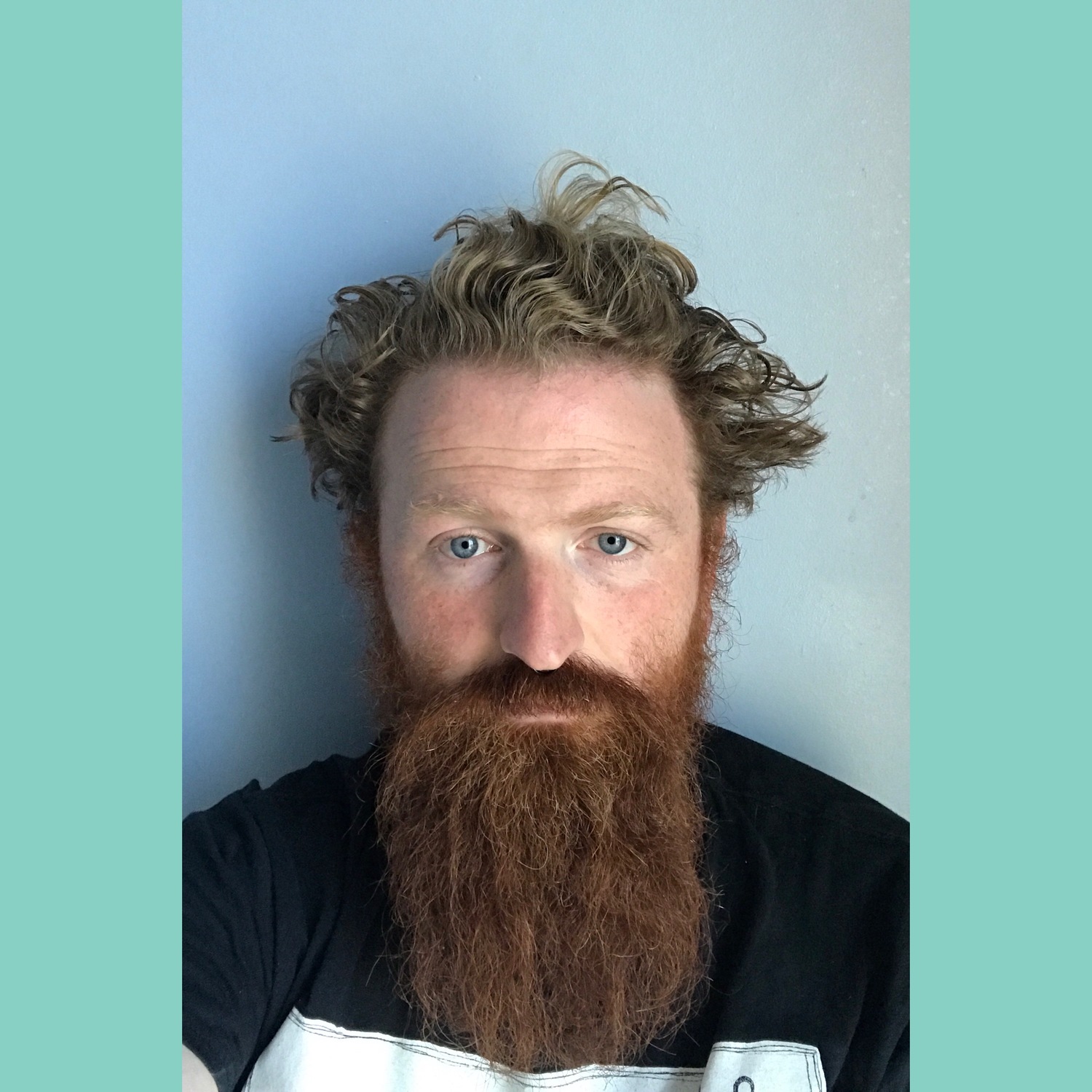 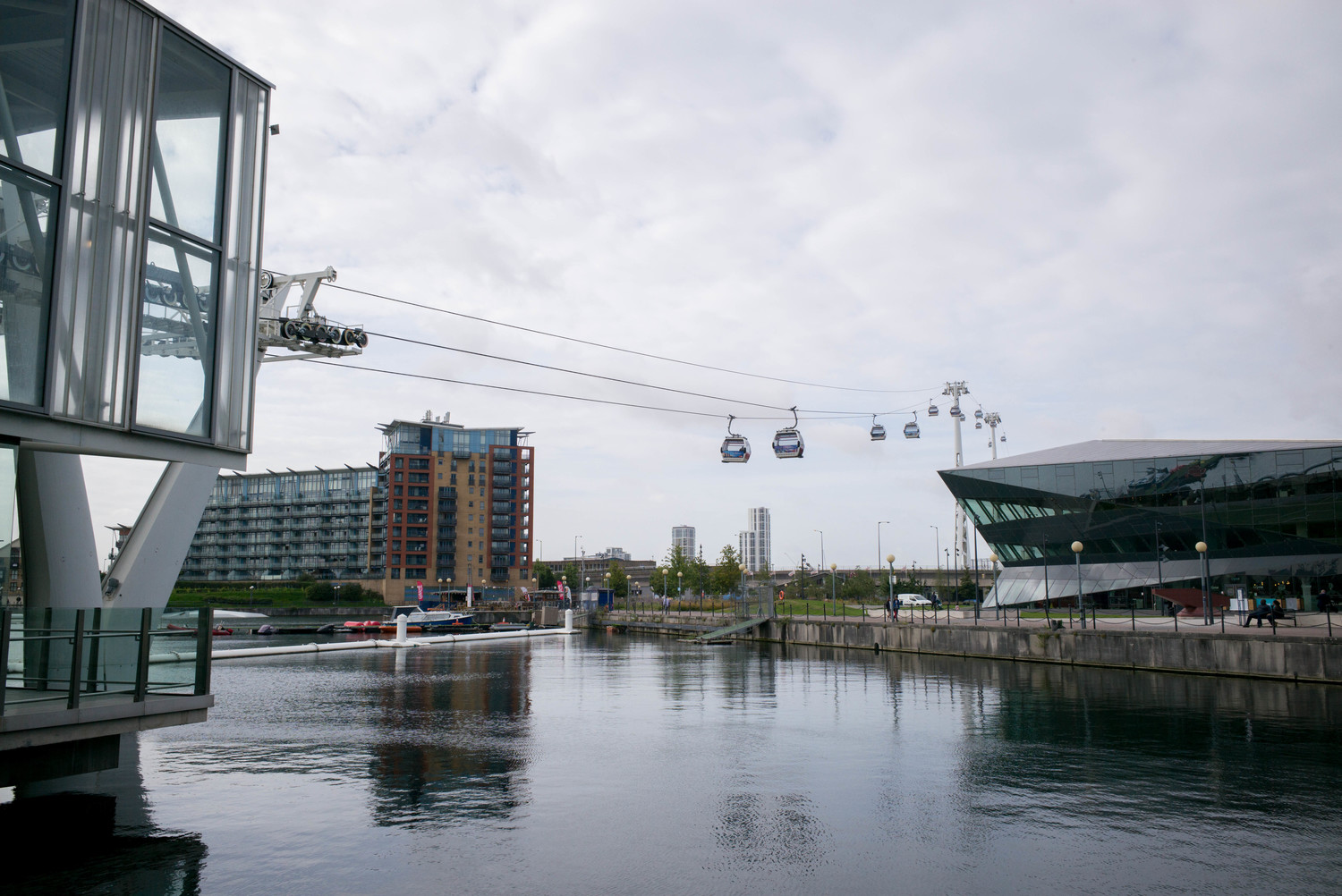 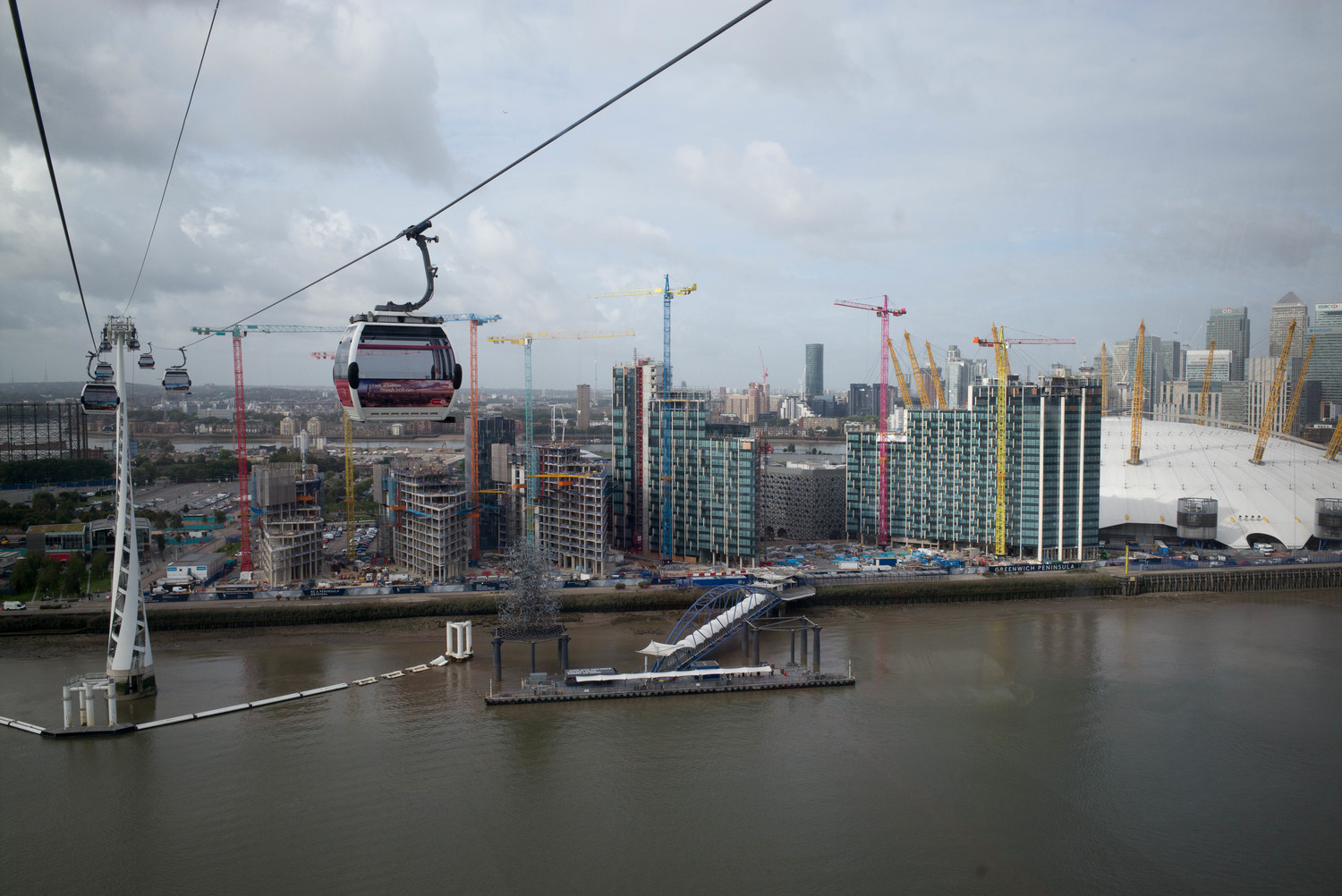 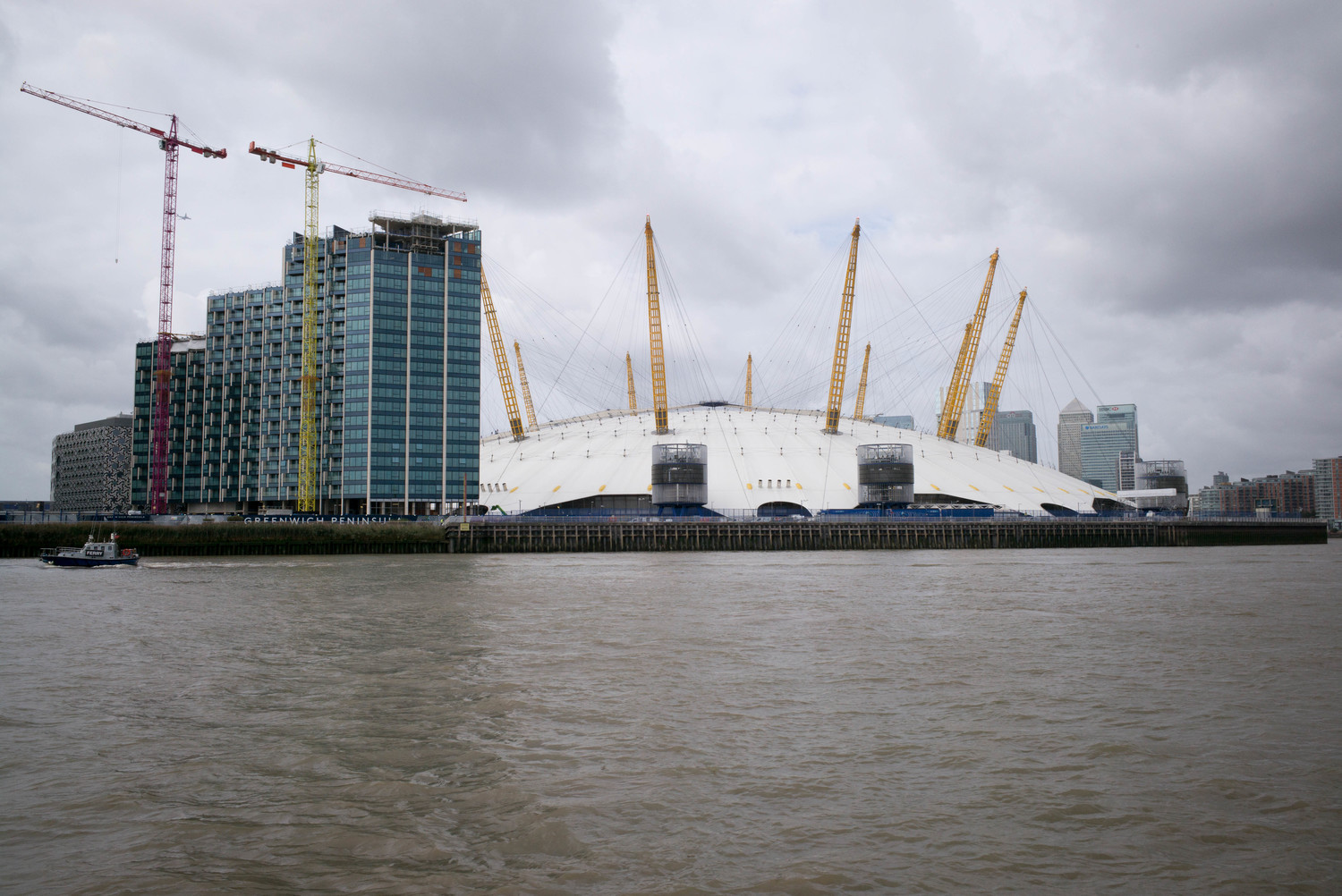 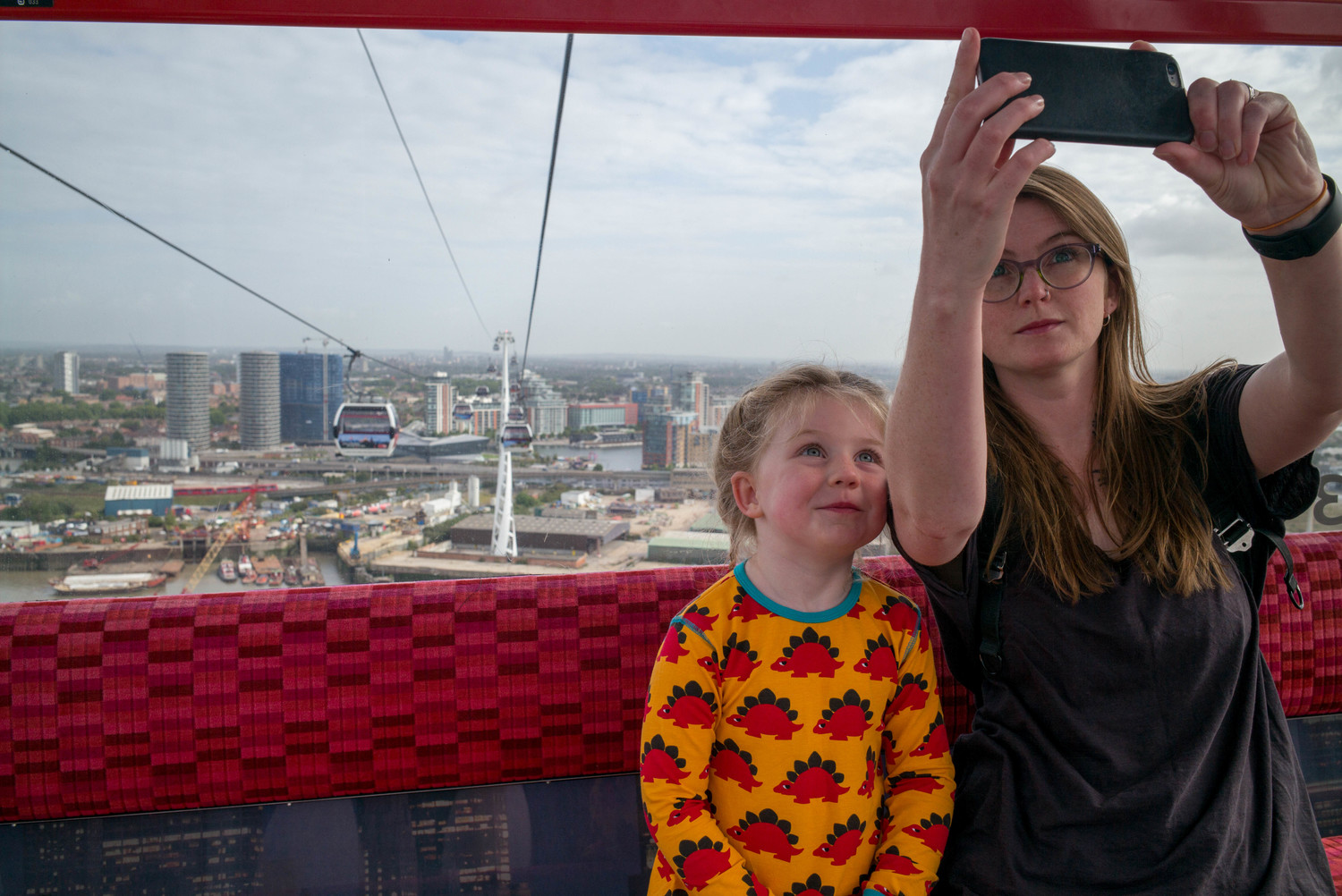 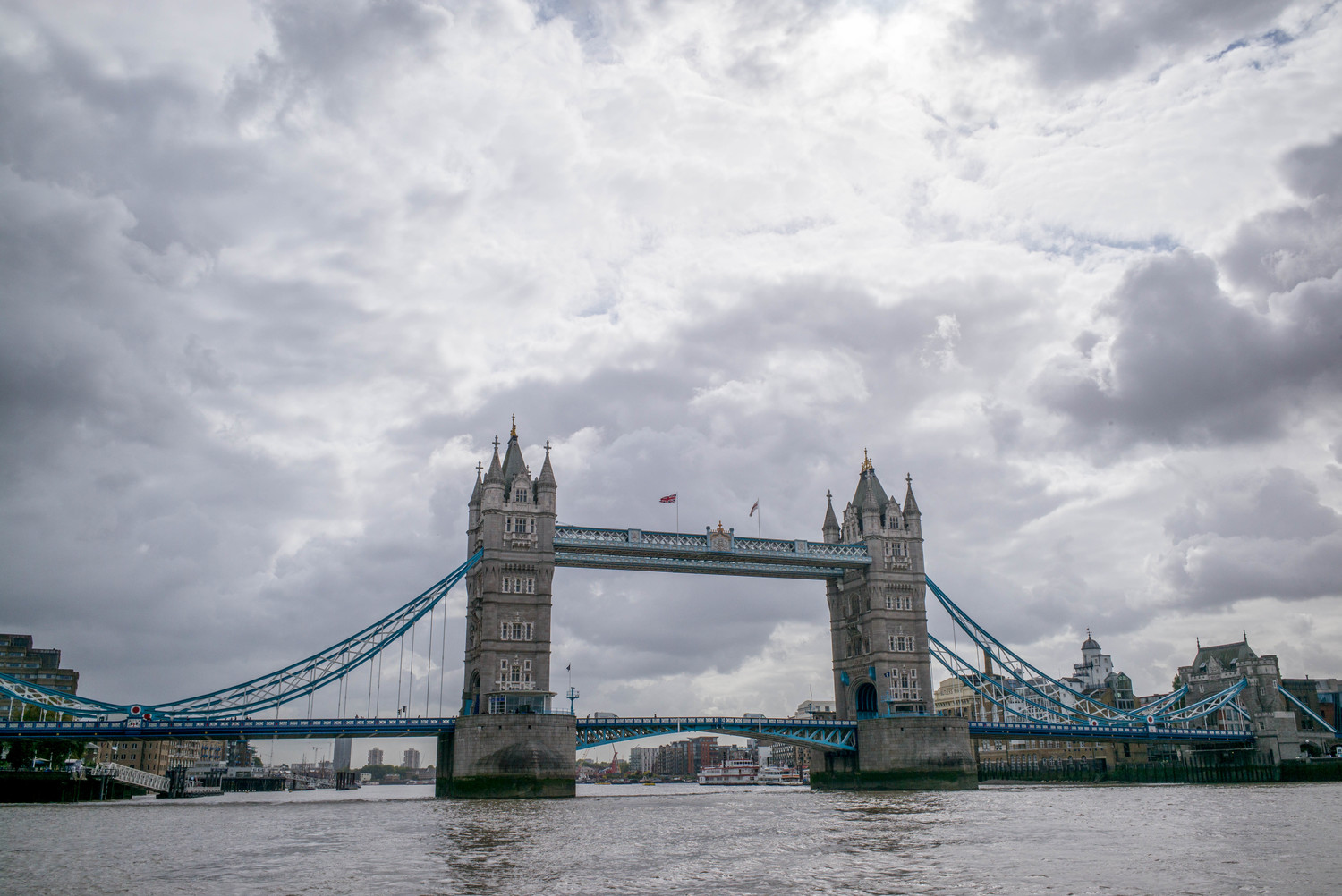 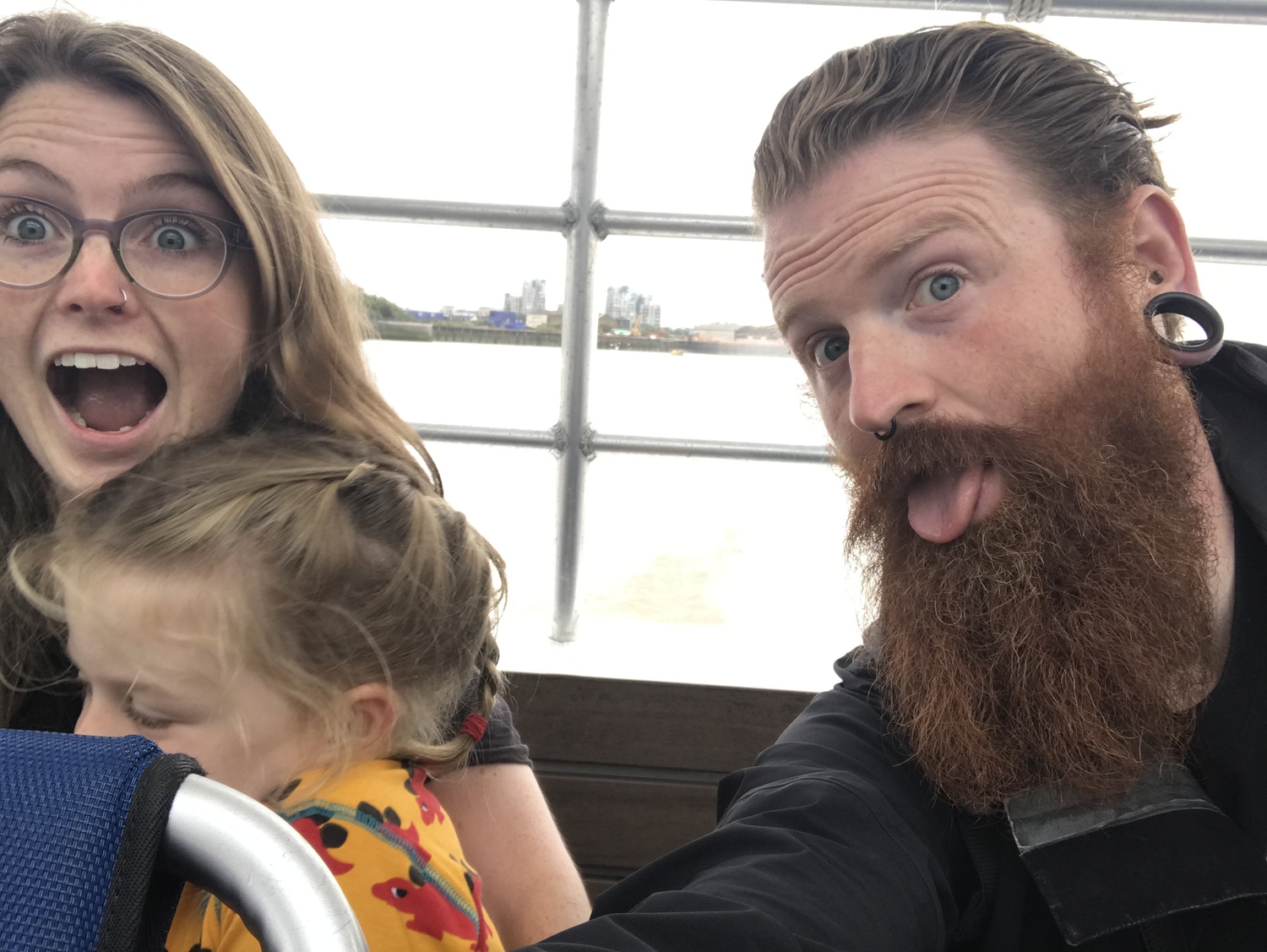 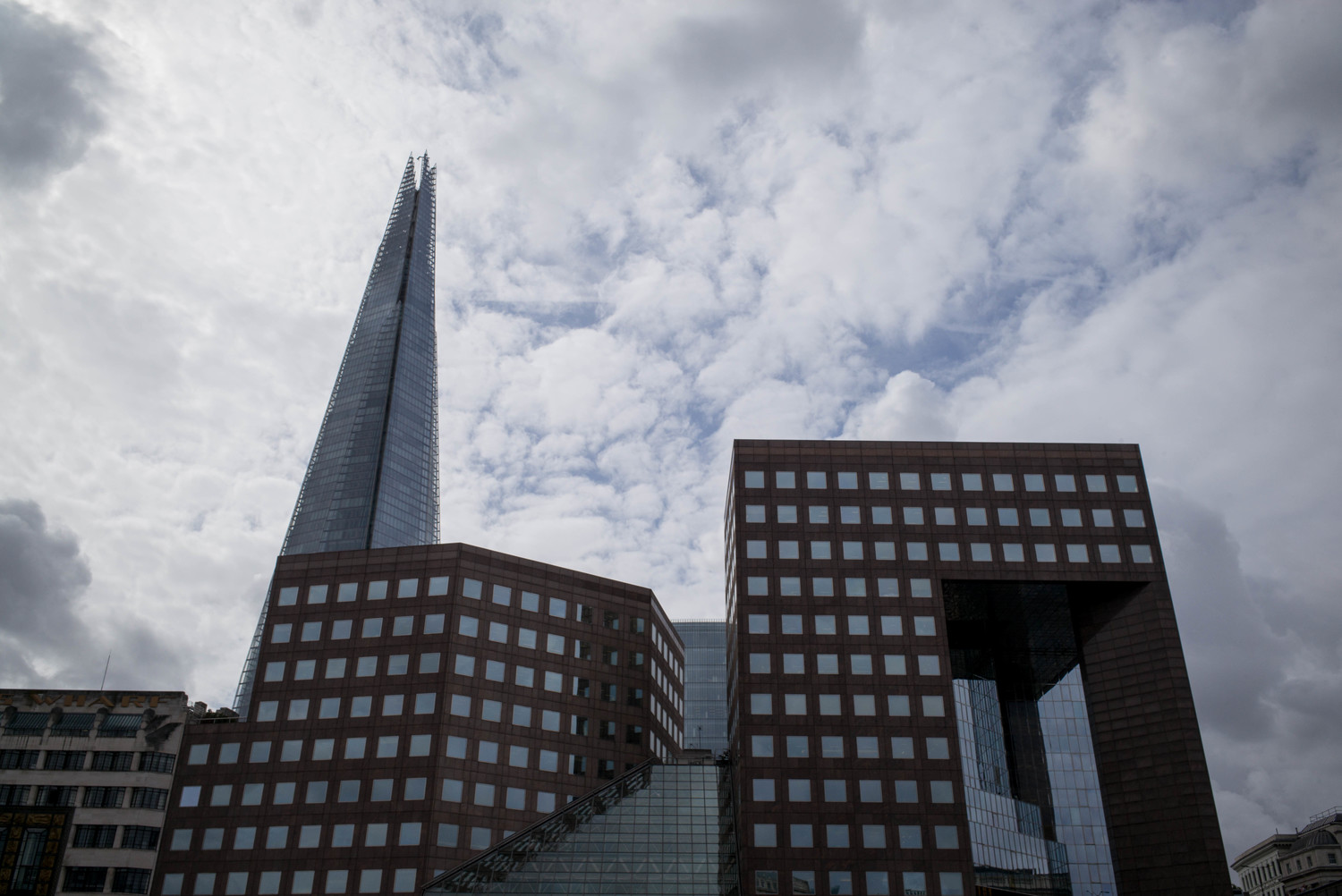 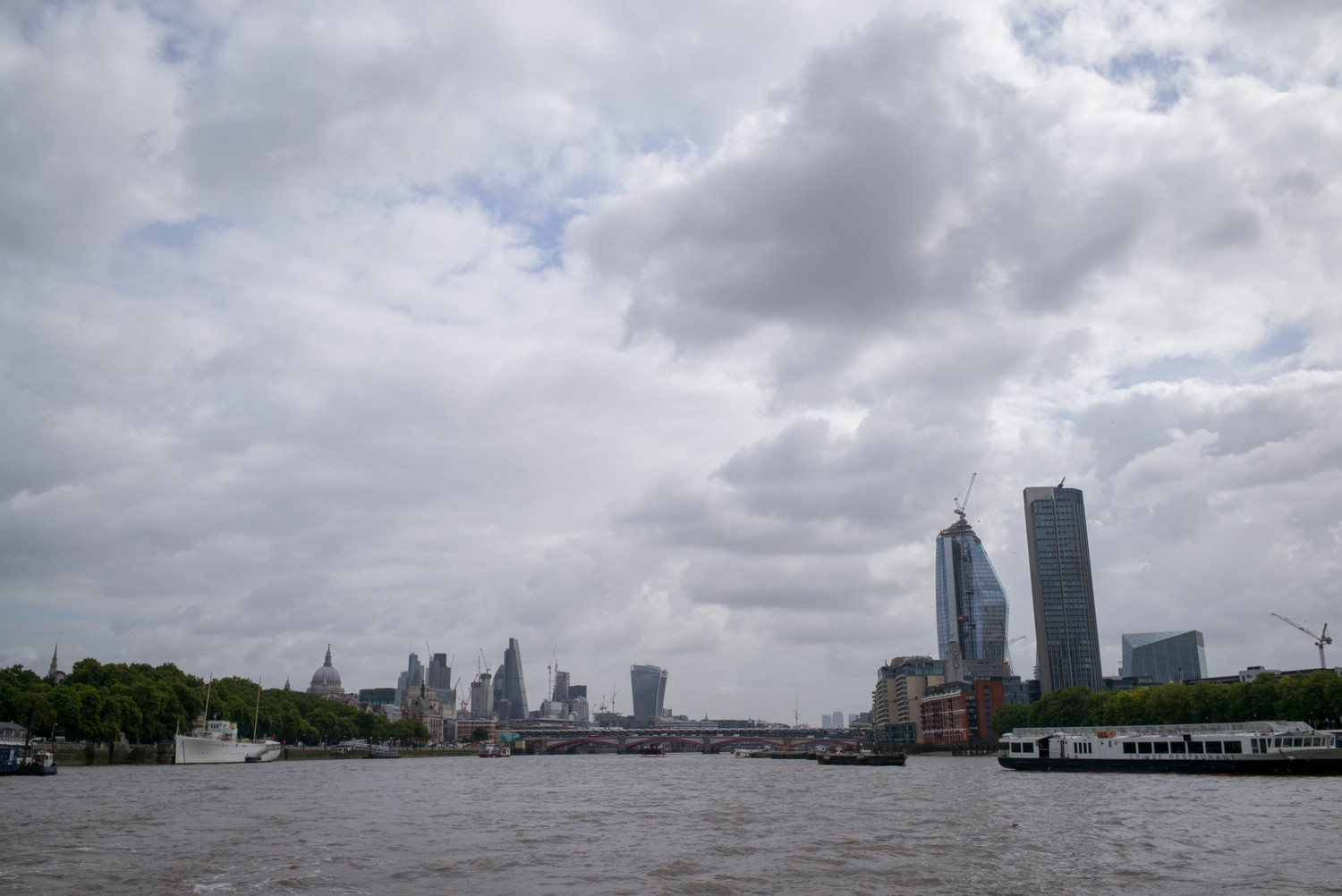 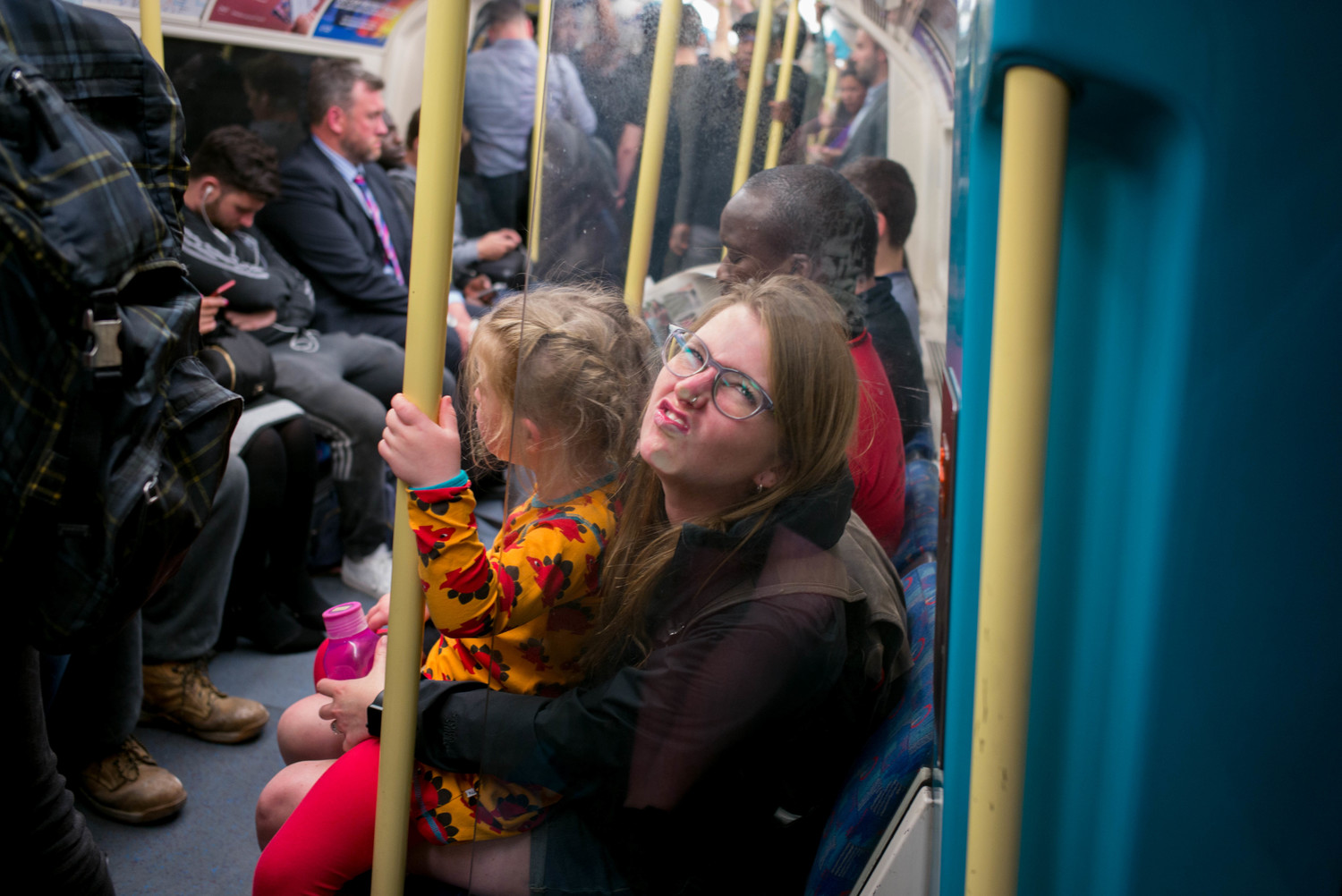 We had big plans for this holiday. New York! Never been! It’s going to be awesome!

Then, it got a little closer and the reality that neither of us wanted to drop money on flights and hotels to drag a tired four-year-old around and miss everything by being pissed off started to dawn on us so we dialled it back.

But then we couldn’t decide where to go. Charlotte wanted somewhere hot but I don’t like hot and we’d both spend the whole time stressing about suncream and whatnot. So we didn’t book anything again.

Then the month hits and we’ve nothing booked, Tabitha’s going to school and we’re going to miss our window (Charlotte’s literally going to murder me) so we decided to take a few days exploring London. I will never tire of London (but I wouldn’t want to live there) and Charlotte’s never been for more than a day on the odd occasion so it was a good shout. Plus, no travel which stresses her, and no boring sunshine which annoys me.

We do, however, have a hotel which, if it was any closer to London City Airport it’d be on the runway, and is also right next to the DLR. It’s also ridiculously hot with no air conditioning, a terrible shower, and no USB wall plugs. Seriously. It’s 2017.

So far, we’ve spent a day at the museums, and a day doing cable cars, river buses, Hamleys and Selfridges. Most of the stuff I’d do if I had enough time when I’m here for work.

It’s just reinforced the fact that I really love this city (still don’t want to live here), and could spend any spare time/money I had exploring it.