She's done really well at being left this week, which has been a huge relief. She tends to whinge for about five minutes then take herself off to bed. Given that she calls out if she can't find people in the house, and she cries constantly in her carrier, I was concerned that this would be a lot more traumatic for her than it seems to have been .

She has had to return to the vet as she has incredibly waxy ears that were irritating her and making her fur dirty. They gave us some cleaning stuff and we'll monitor her over the next few days to make sure it's not getting worse. She does not like having her ears cleaned out but she seems to have resigned herself to it when I need to do it so it's not the end of the world.

She has a very sensitive stomach. Changing her food in any way has been...eventful. We've had luck with Lily's Kitchen's fish stuff, but everything else has been quite unpleasant. We wanted to give her some good quality food but so far she is only reliable on Pets At Home's own brand. Hopefully her digestive system will be stronger as she gets older.

She's a very lovely cat. I can't get over having a cat who'll just come and sit on your lap, or ask to be picked up, then be cradled like a baby. I have had sleepy cuddles at least once a day since we got her, and she sleeps on or near us every night. I love having a cat again. 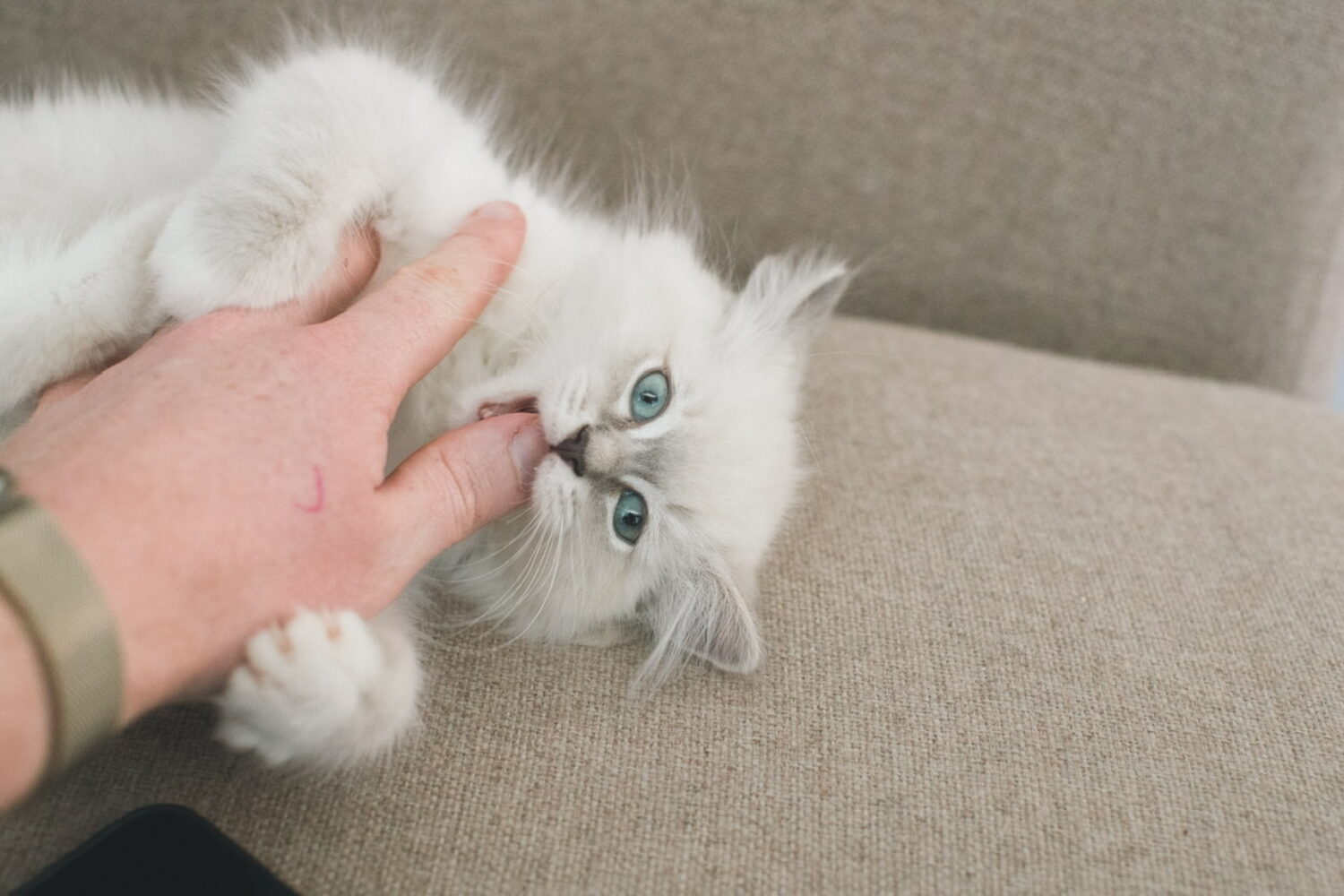 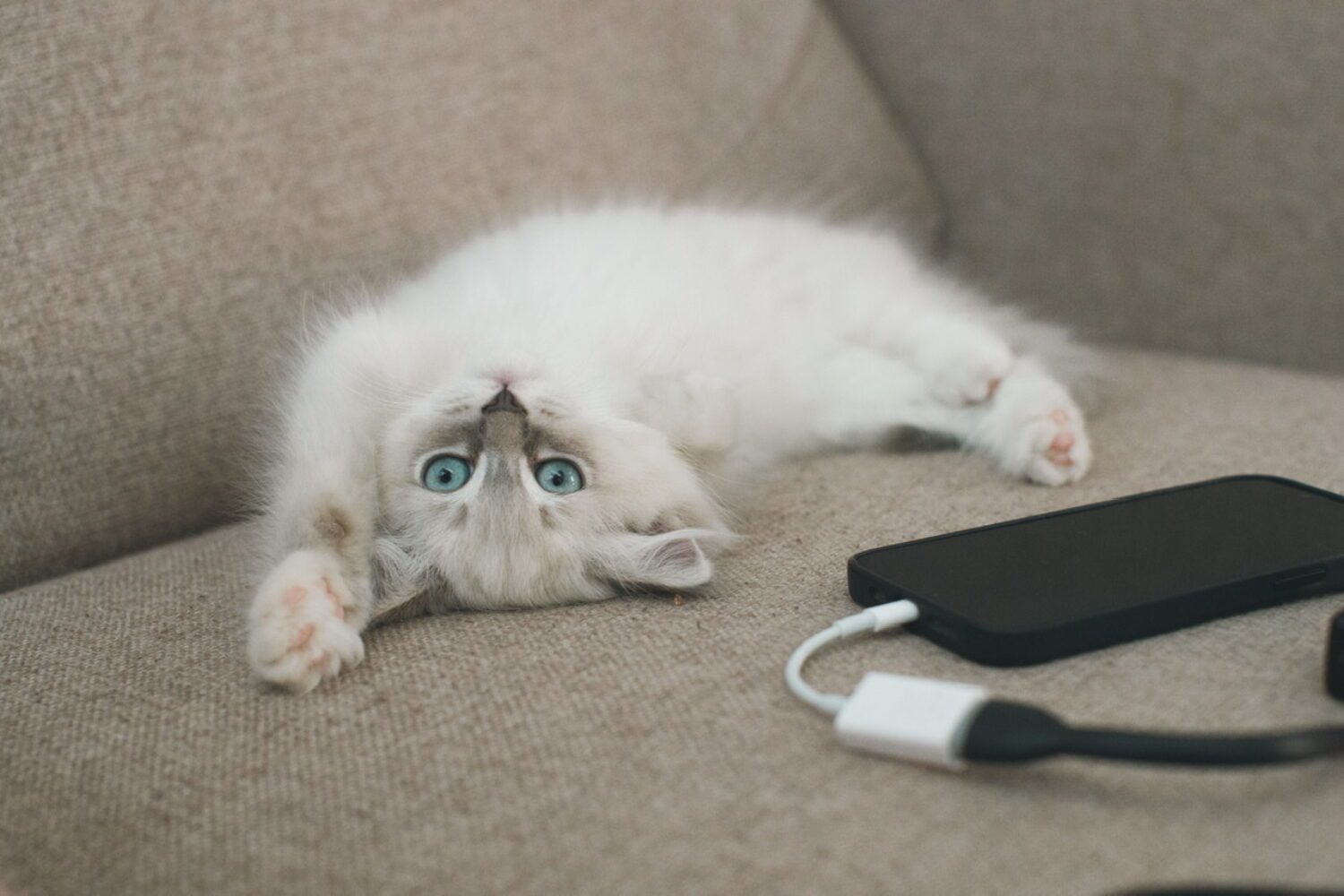 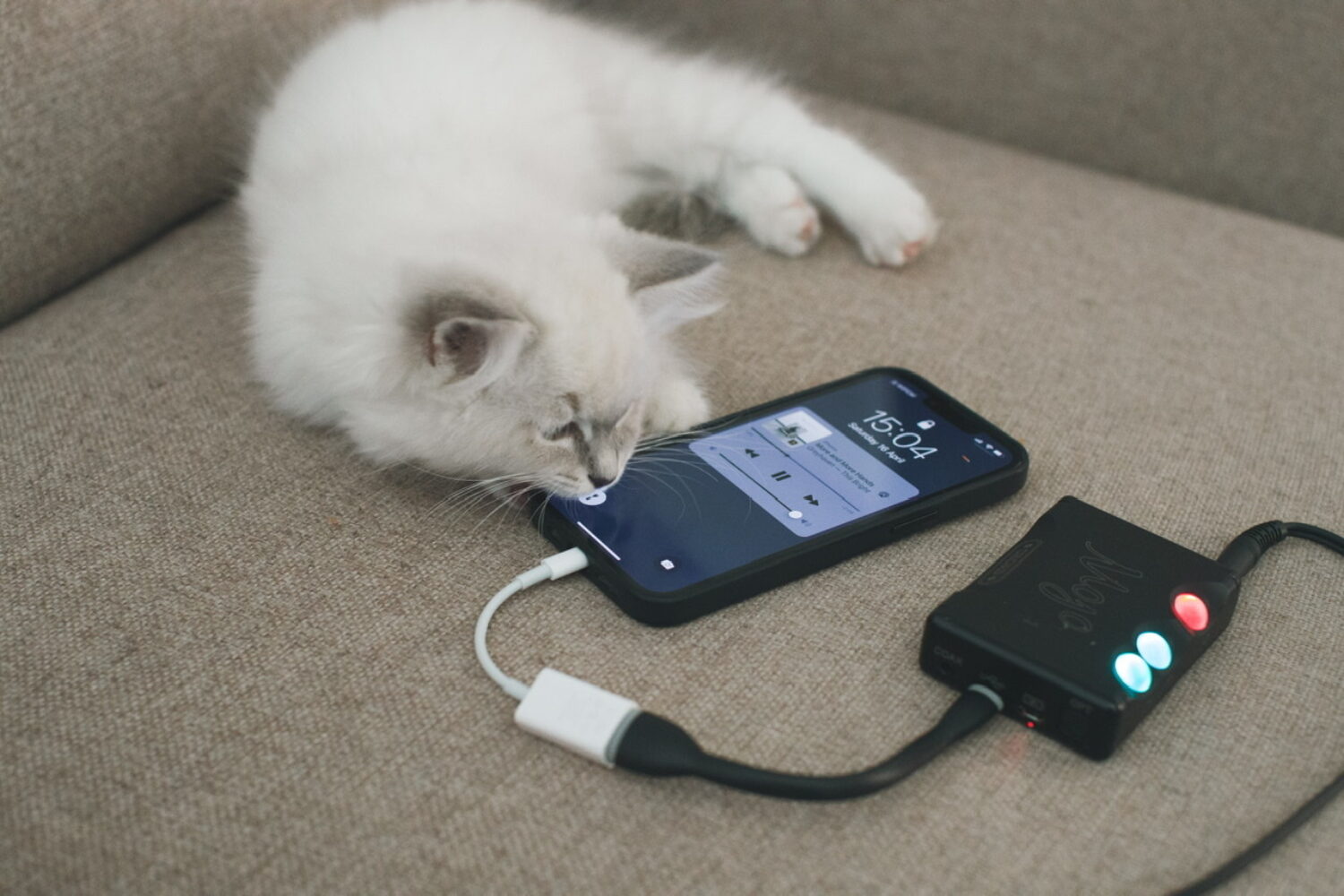 She was not happy that I gave my phone attention 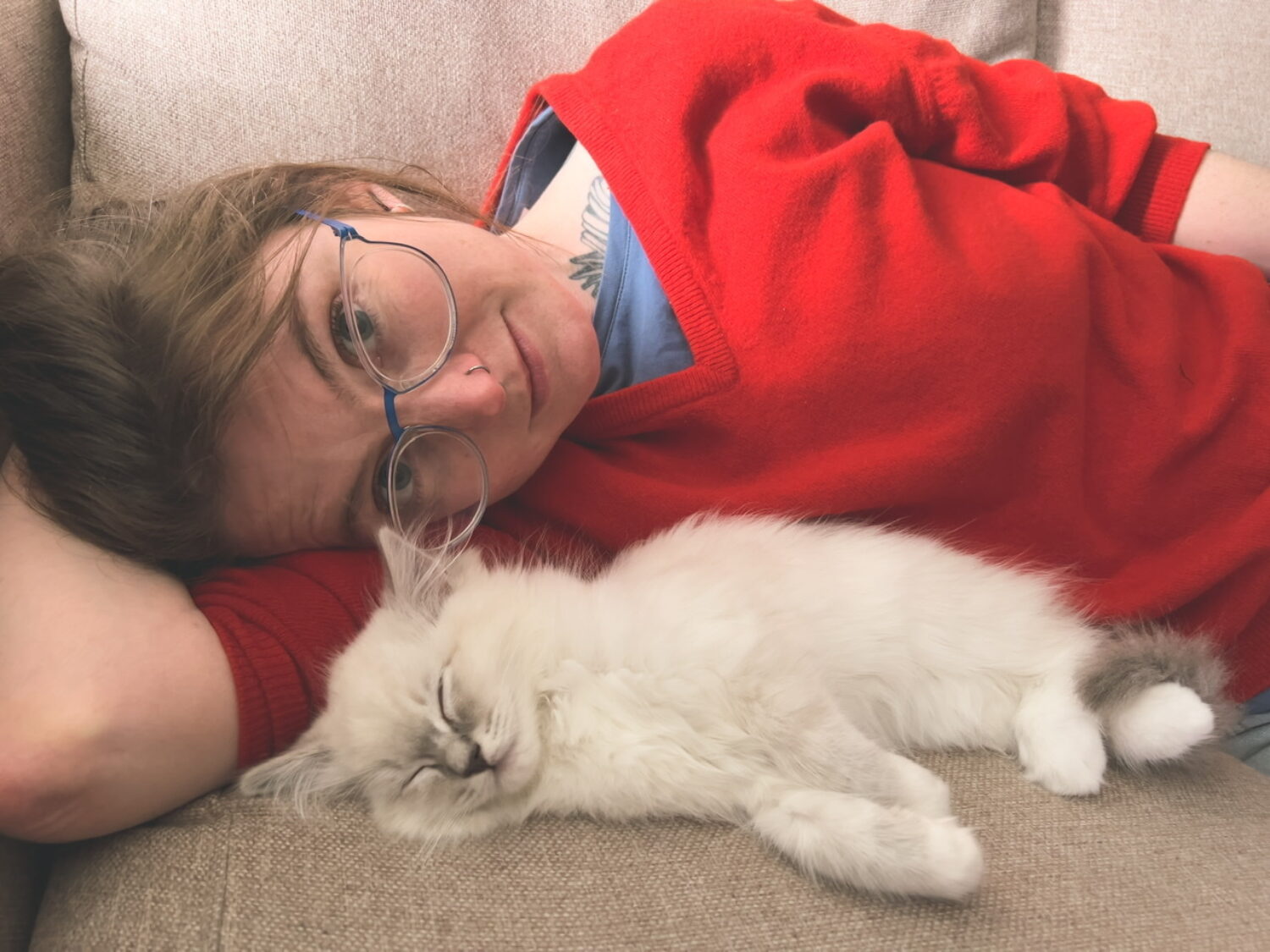 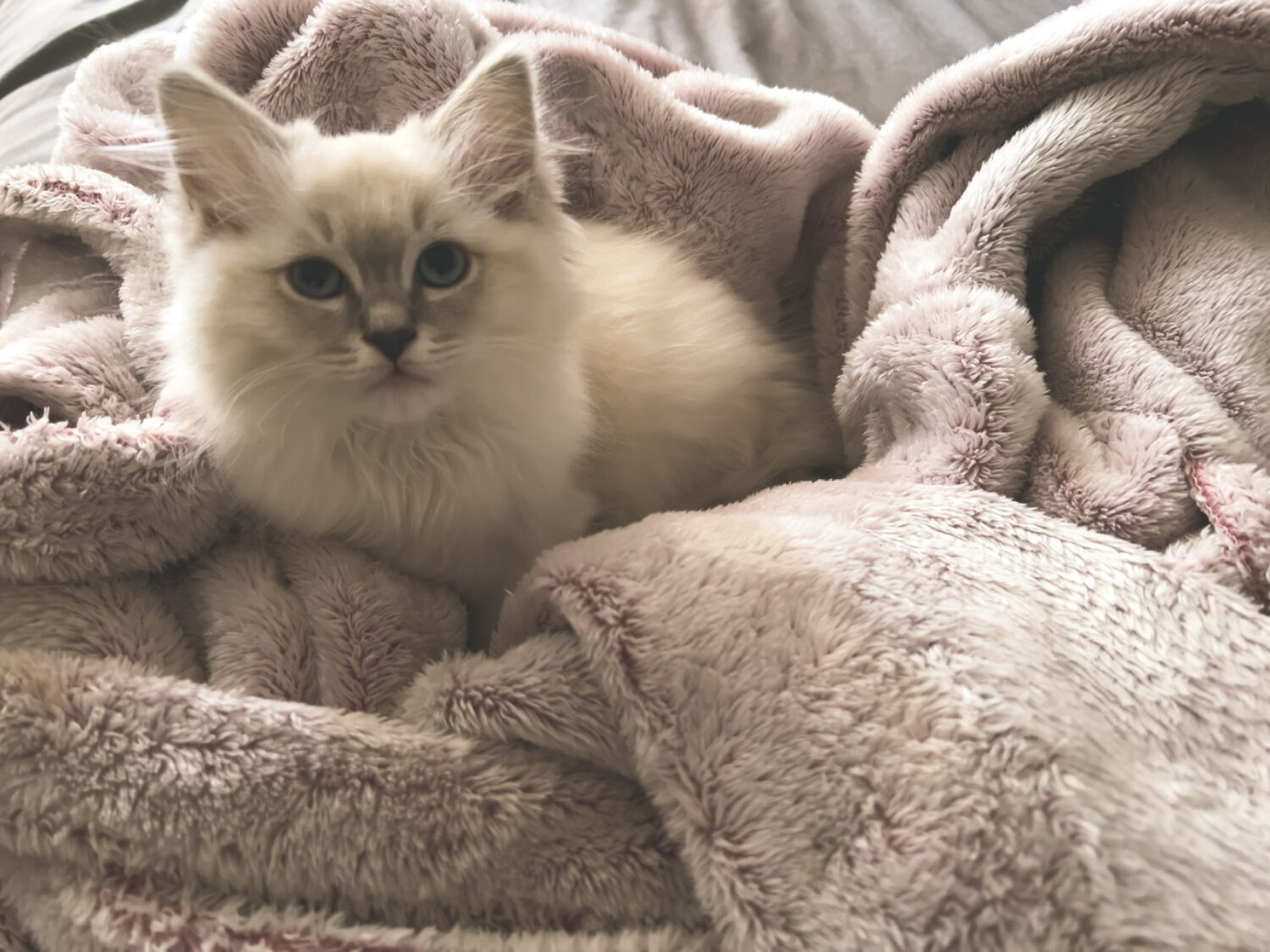 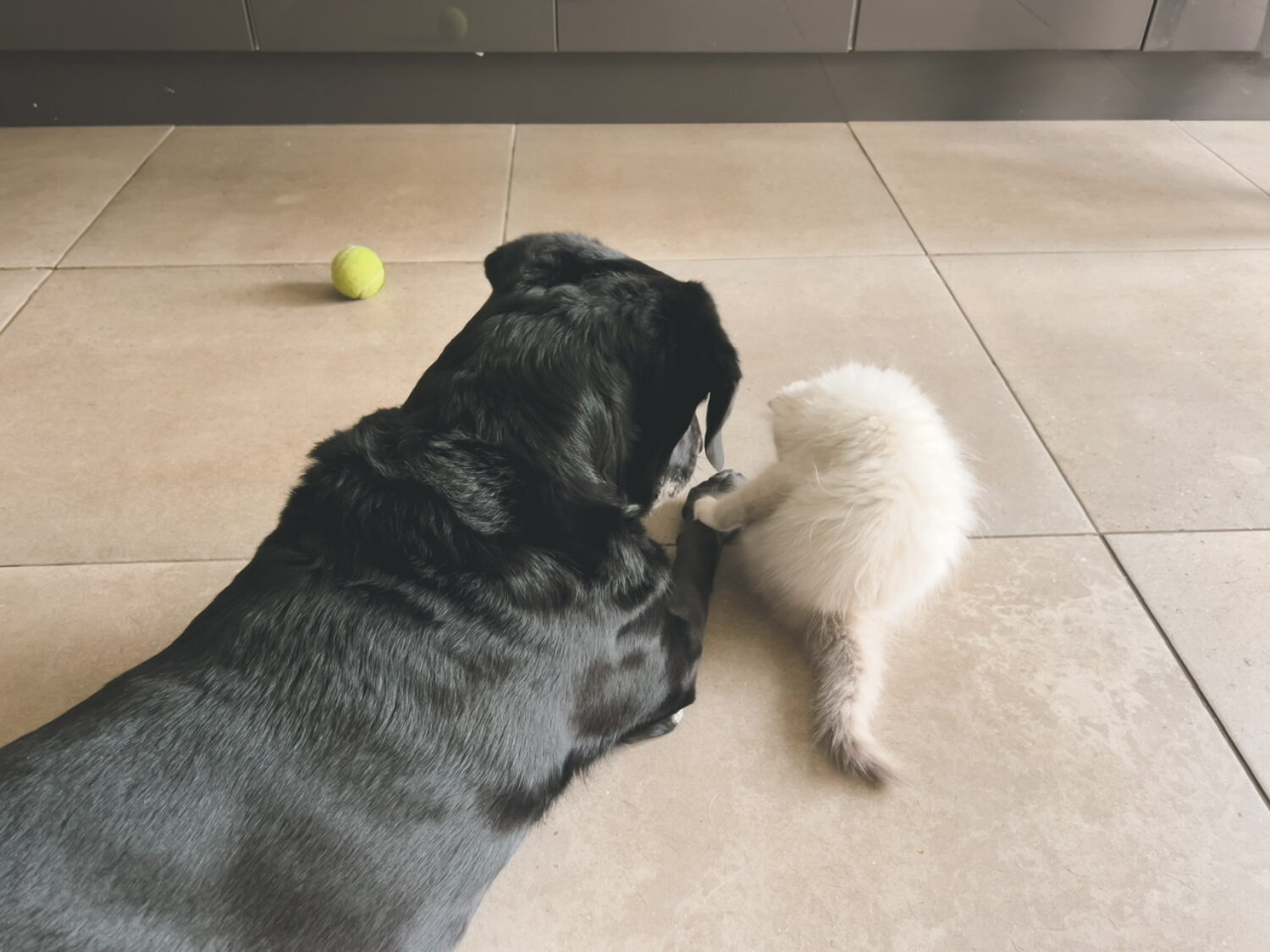 She's pretty much best friends with Sudo, but she always wants to play and he's not that into it. He's very patient with her though. 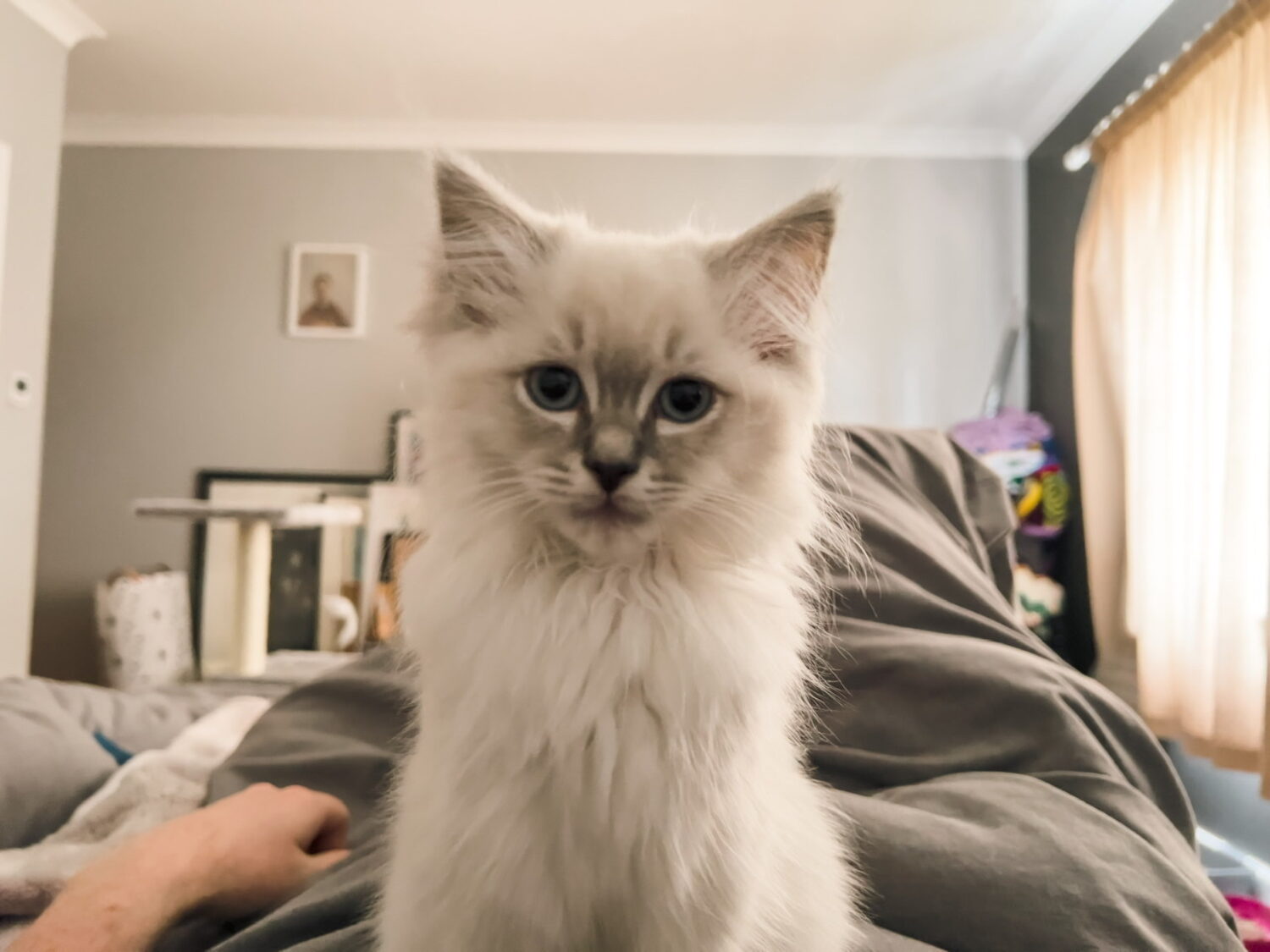 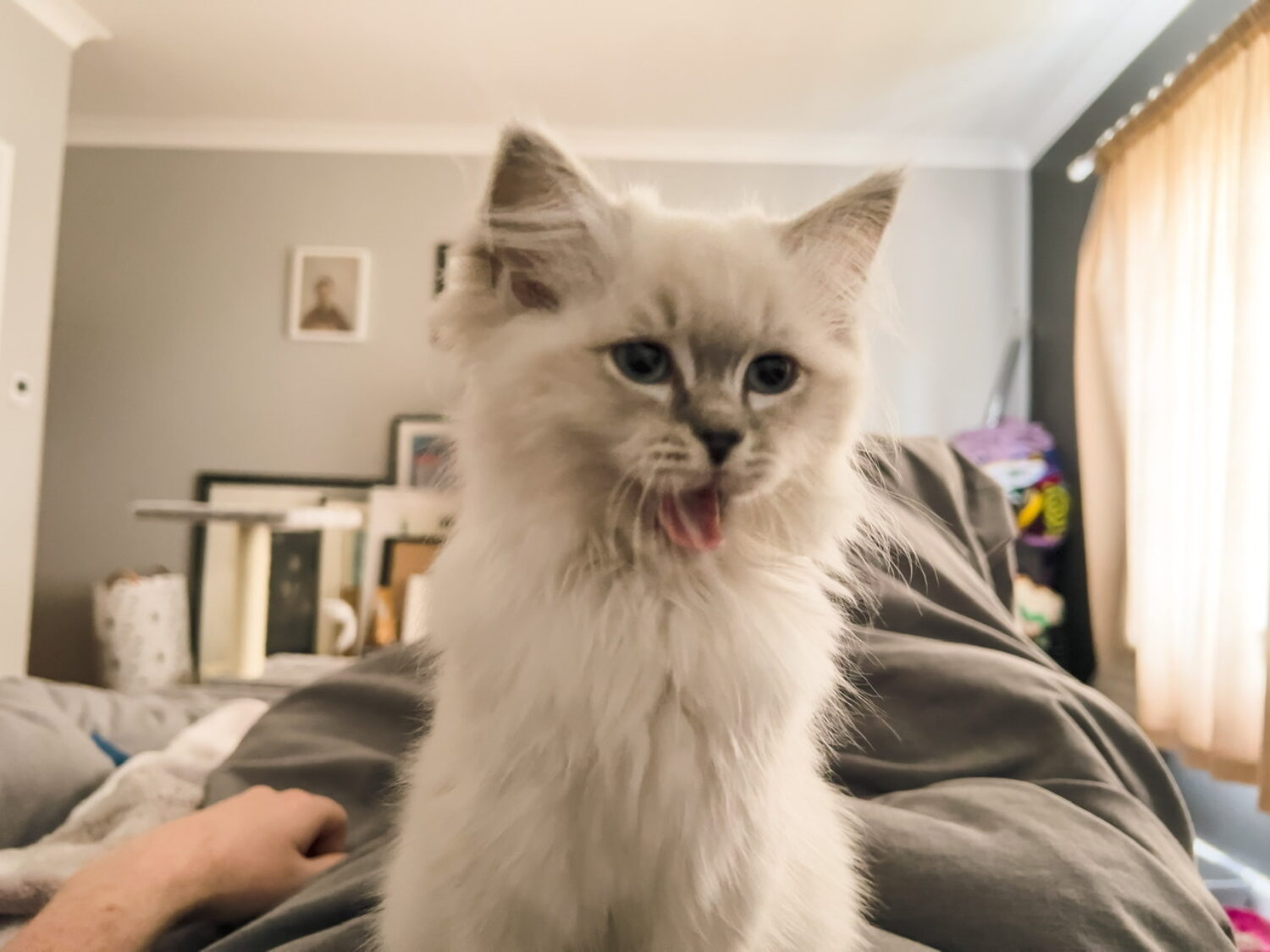 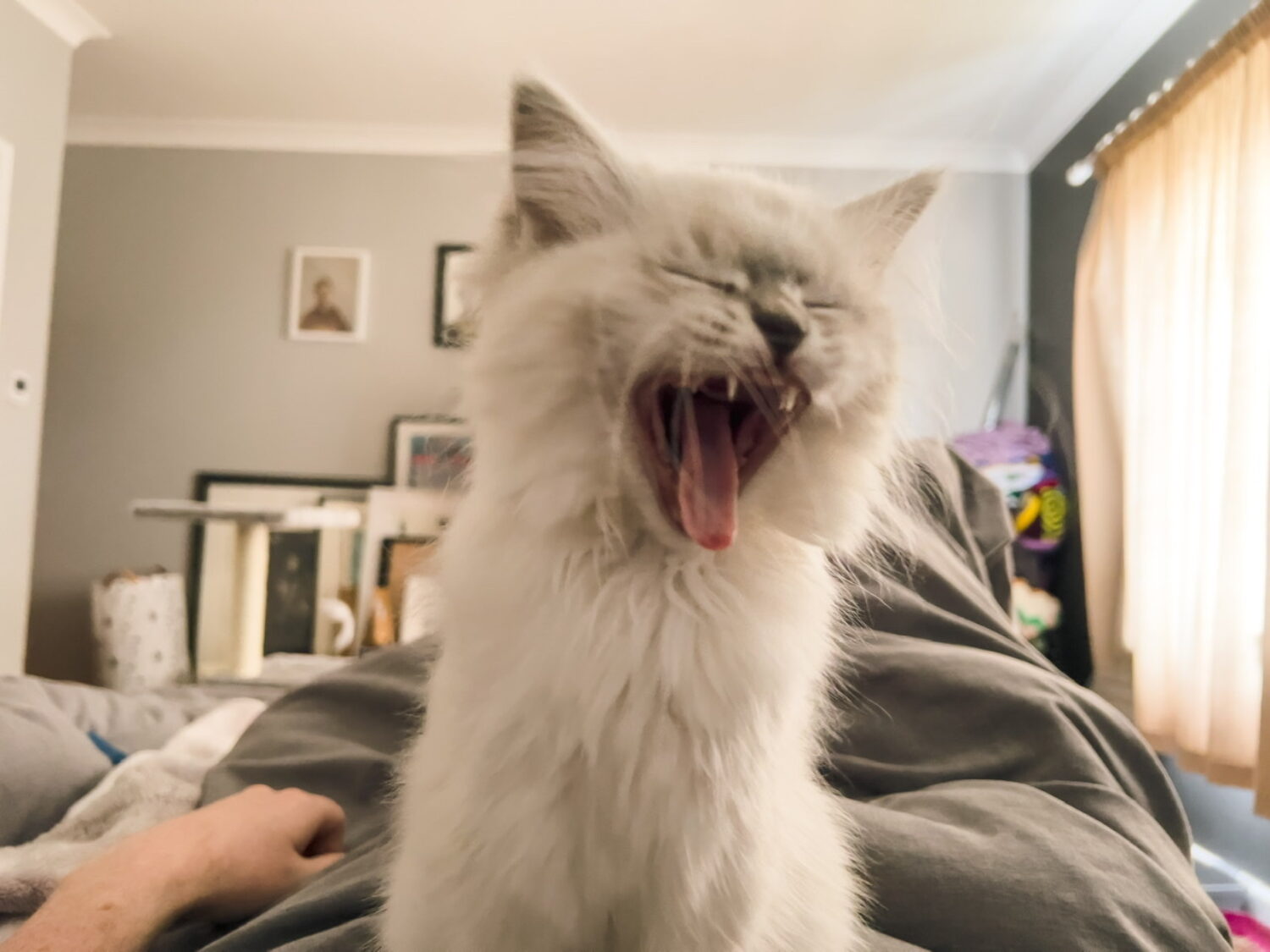 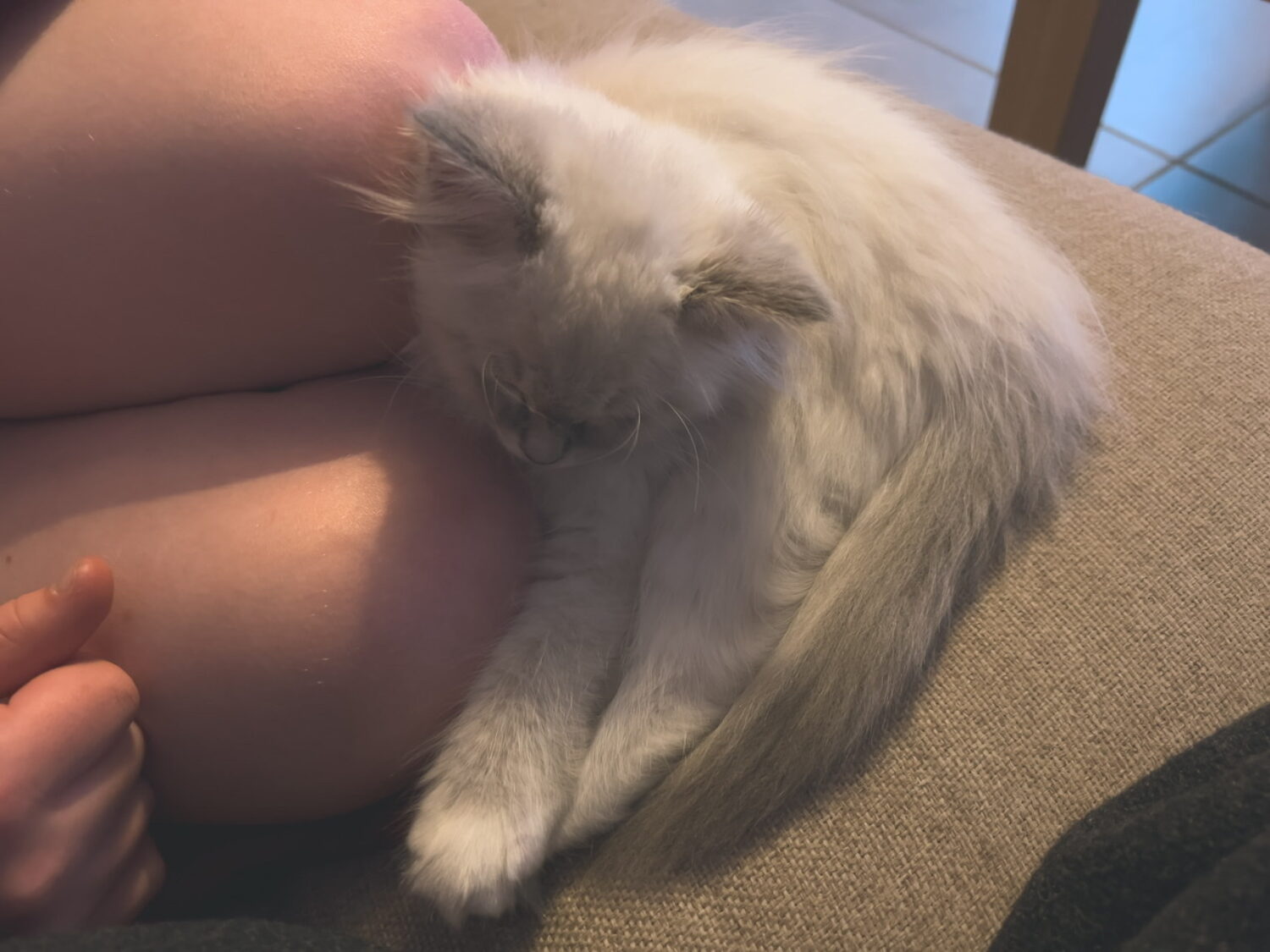 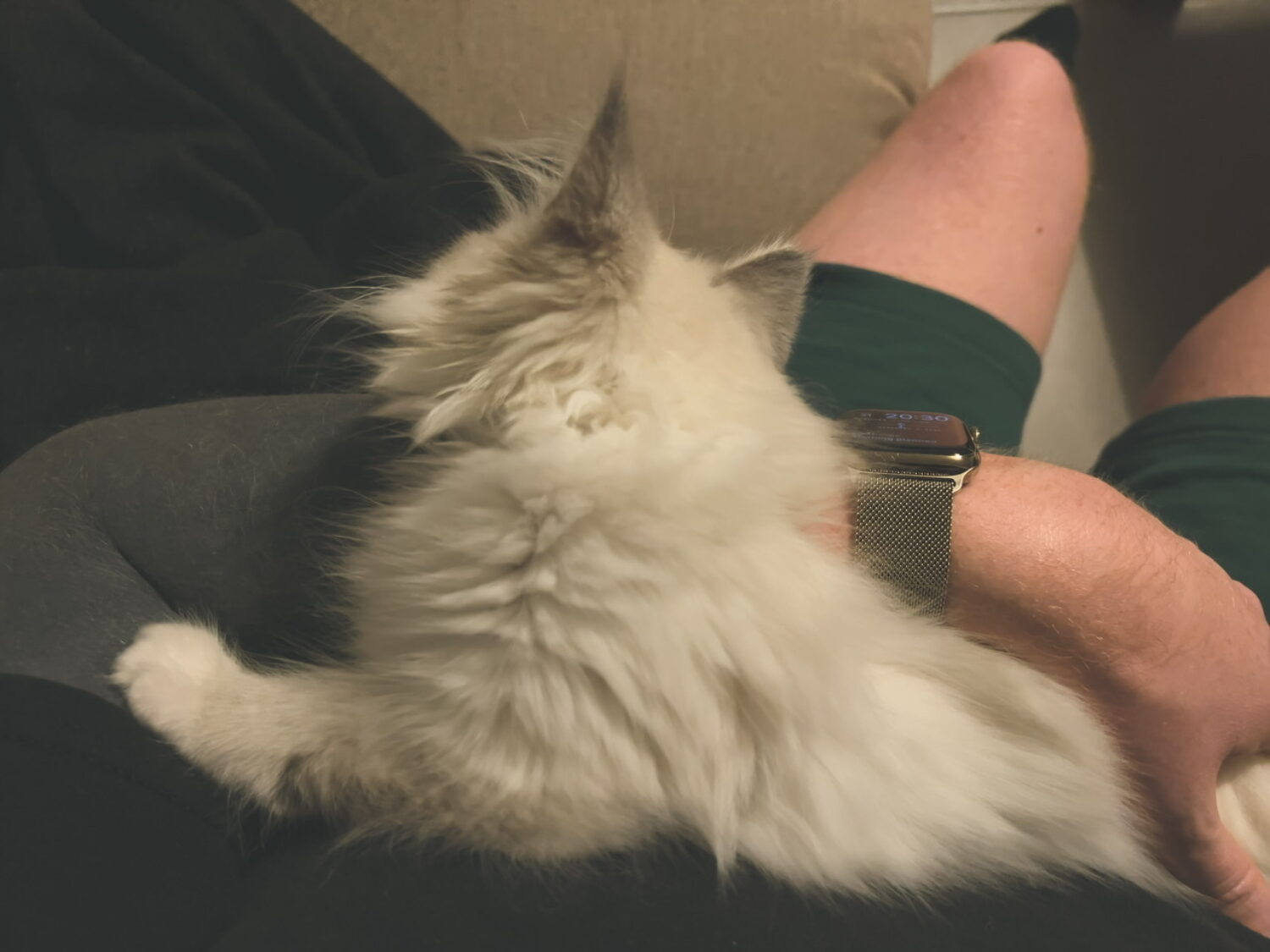 And having lovely baby cuddles
Actually, no