My theme this for the last few months is disappointment. I feel like the world has been conspiring to disappoint me for a while now, and the most recent one is so creative I would be impressed by it if it wasn't happening to me.

One of the downsides of having very close friends in foreign lands is that it's more difficult to see them. When they're very busy and important at their job, and have a busy home and social life, that makes things even more difficult. But you're obviously proud of and happy for your friend.

When your fellow country-people vote to make travel between your country and your friend's country more difficult, you roll your eyes. When there's a global pandemic you would be borderline narcissistic to think it was targeted at you!

So anyway we started planning this week maybe just under a year ago? And I've been looking forward to it a lot. Like a lot. Maybe this is just a thing I do, or people with a particular overlapping set of my neuroses, but when there's something I'm really looking forward to I point my whole life at it and I don't make plans beyond it.

My last week at work beforehand might as well be my last week on the planet. I don't know why I do this; truthfully it is begging for my plans to be ruined.

So anyway there were issues at the border which meant my friend couldn't come and the week I have been looking forward to for a year was cancelled last minute. Because of course it was. Never look forward to anything, kids. I mean it.

Subsequently this week I have just been derailed. Awful to be around. I hate it when circumstances defeat me like this; especially when I basically beg the world to do this to me. And I can't handle it.

This week I have felt absolutely worthless. Like there is no point in any effort because the things I want just get snatched from me. That's dangerous territory for me, and an identifiable slippery slope.

I have tried to not be engulfed by this this week, I really have. With varying degrees of success (if you took a mean average it'd seem lower than my current optimism would suggest), but I have tried. We have gone out. I brought my camera. Some days I even took some pictures. Most days I walked around and quietly focussed on the long list of things I despise about myself. I have, this week, resolved to find myself a therapist. This week has felt inescapable, and I should be able to protect myself from this in a sensible way but I don't know how.

This week has taught me that there's a lot of things I would prefer to handle differently. 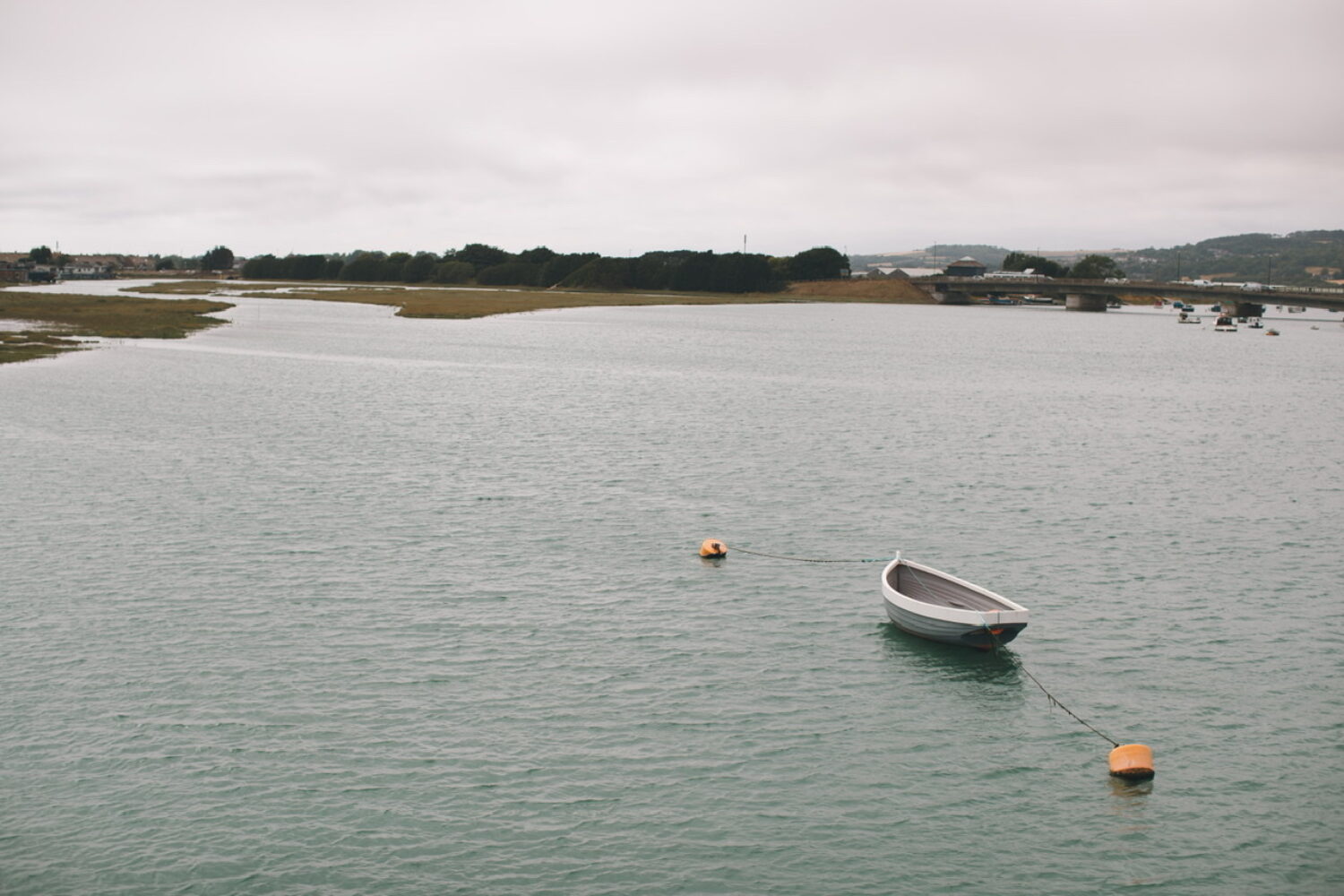 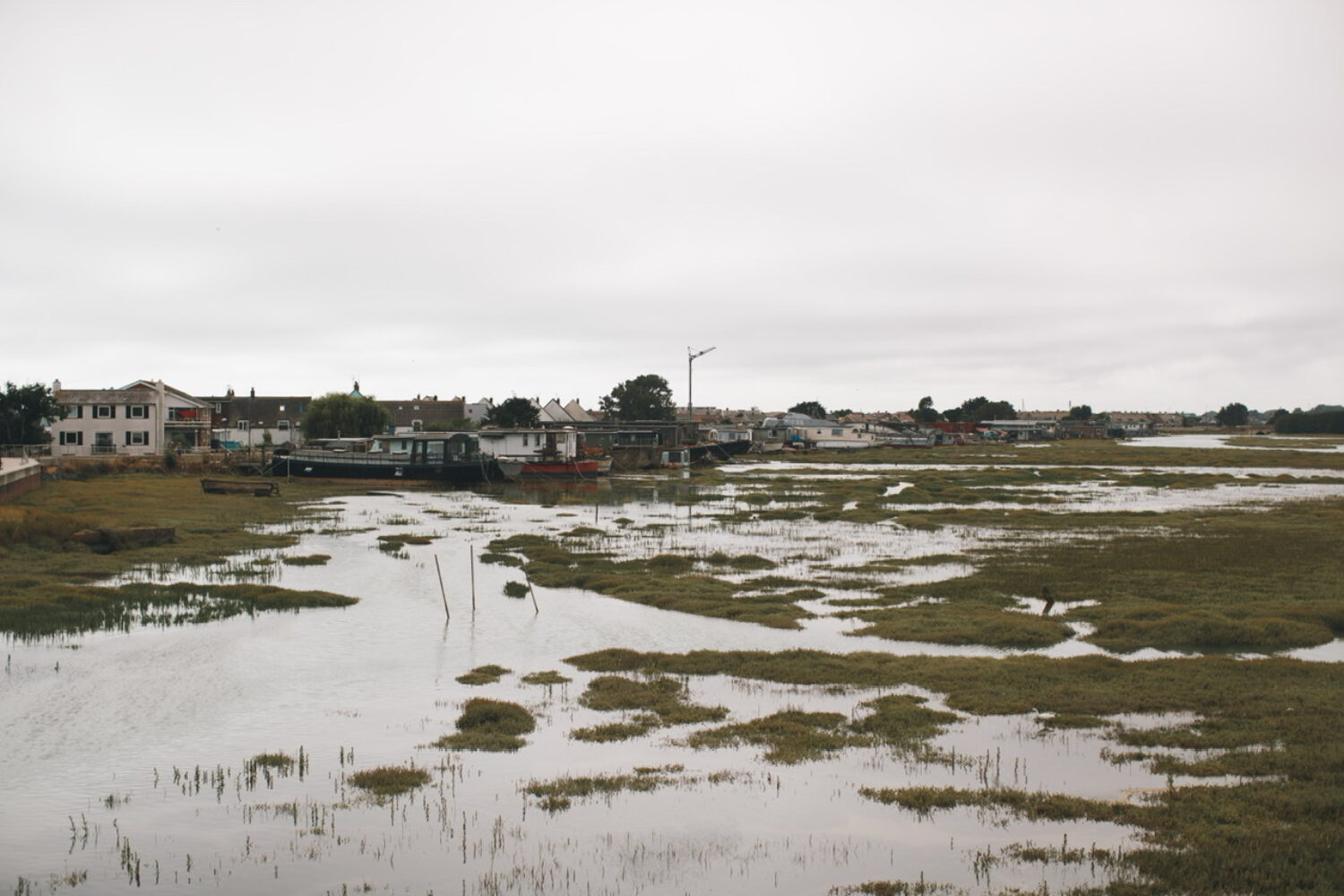 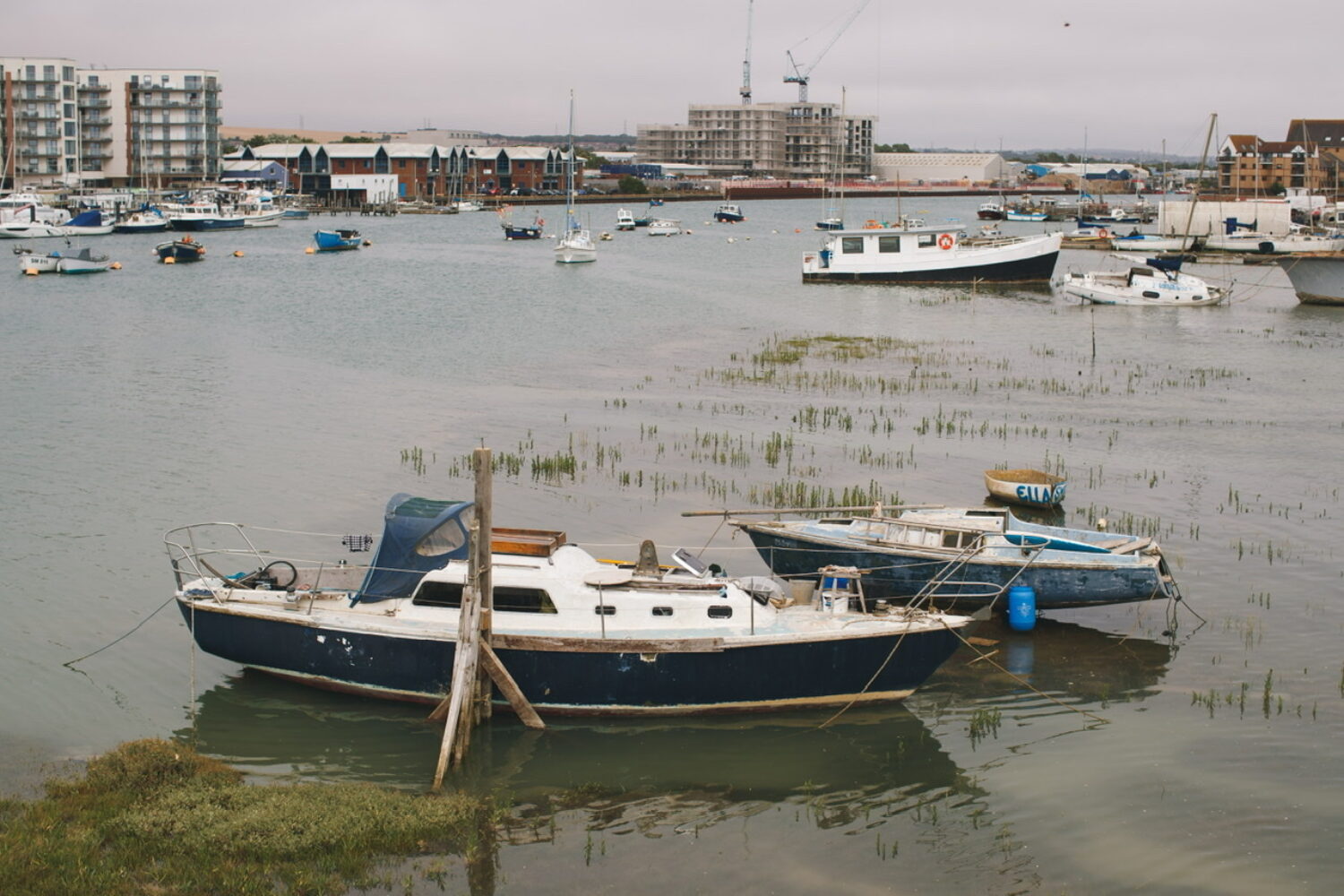 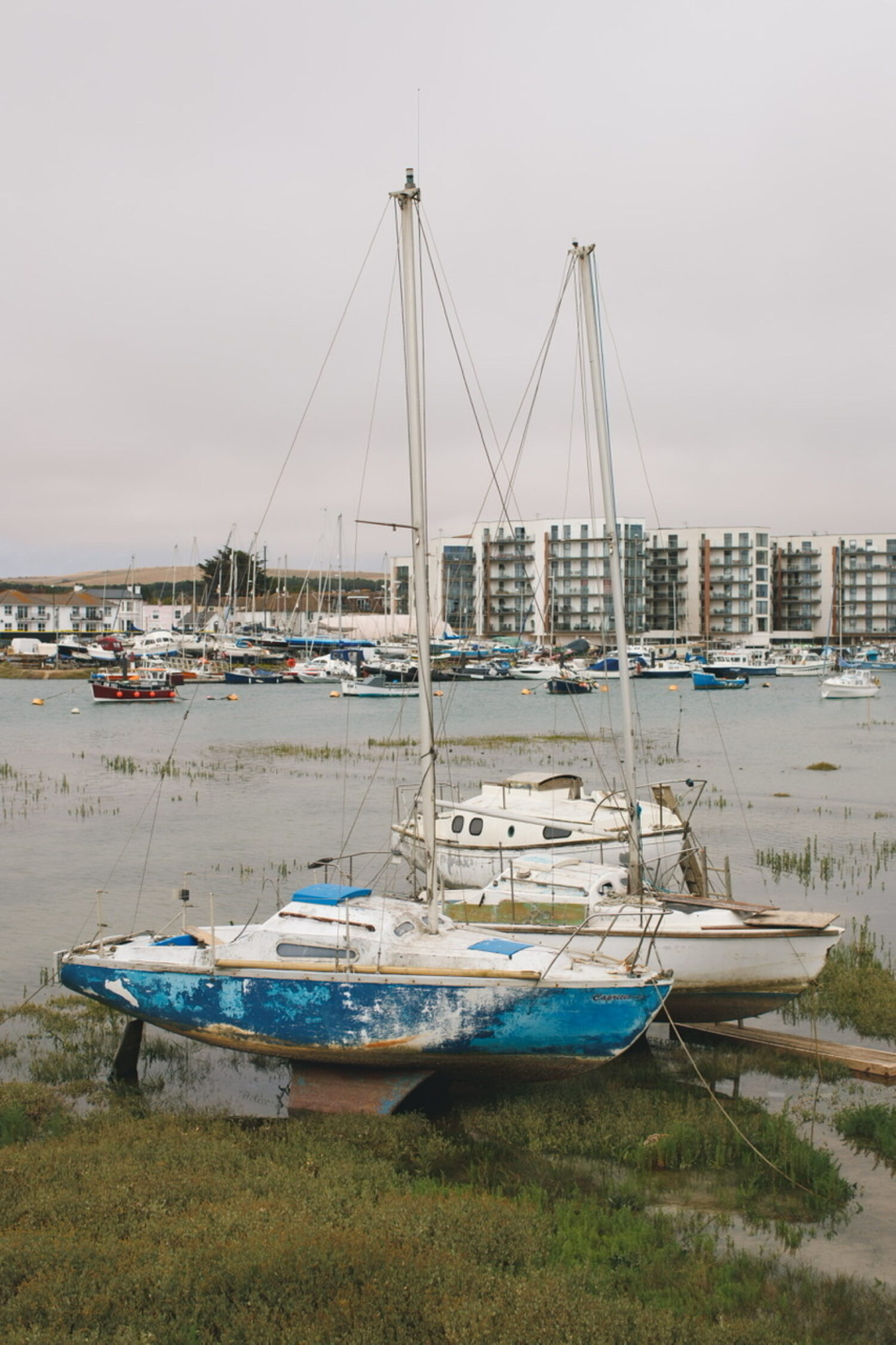 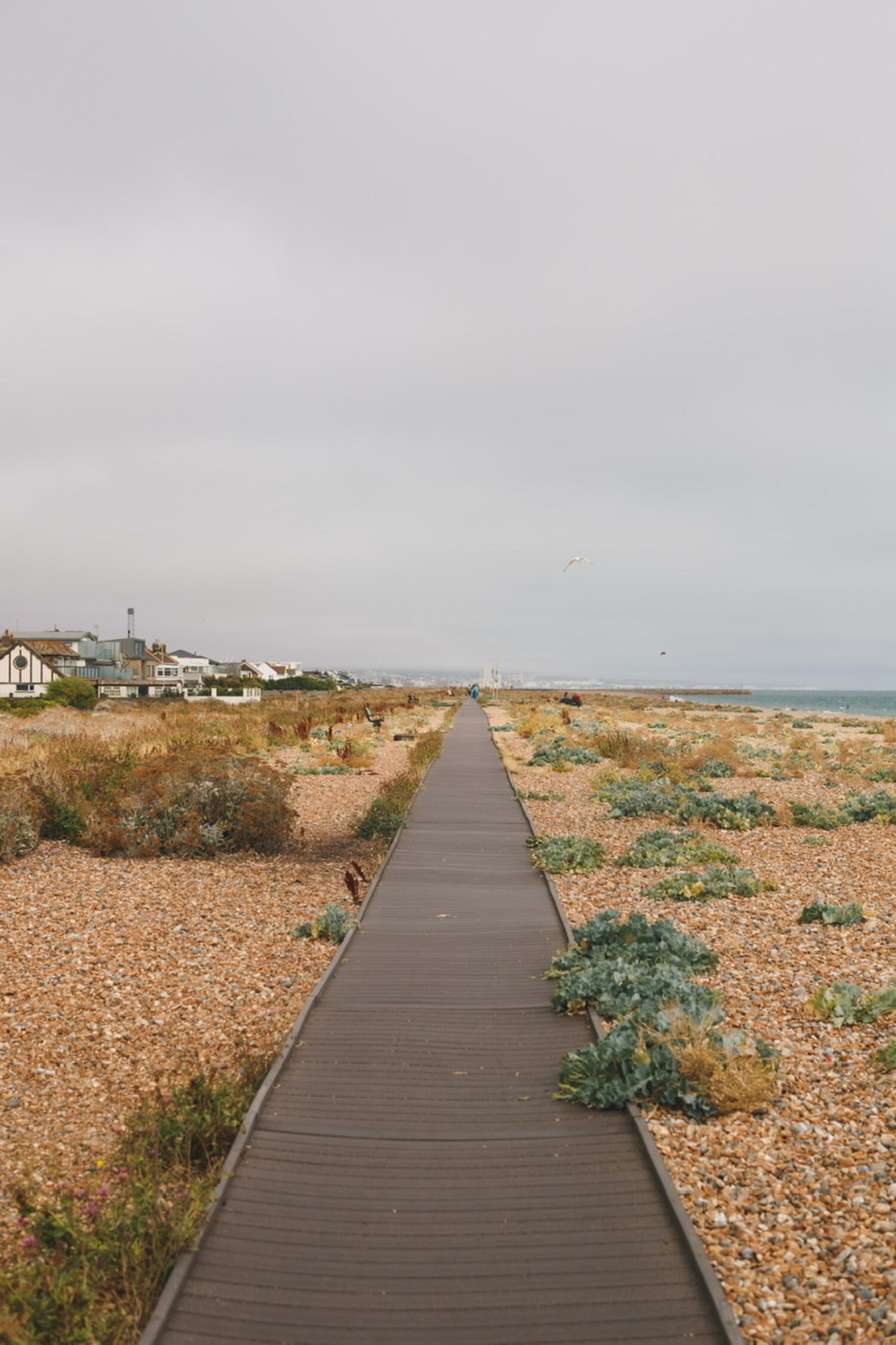 We went to Worthing. I like it there - it's like a version of Brighton that hipsters didn't find yet. Well they have now so it's only a matter of time I guess.

We found some lovely brownies and generally just mooched around like uninvested tourists because we live just down the road.

These pictures aren't Worthing, though. They're from Shoreham, where we stopped on the way back. We crossed the footbridge then walked down the boardwalk admiring all the houses and all the charmed lives people must lead living there. Sometimes it's fun to indulge in some light envy. 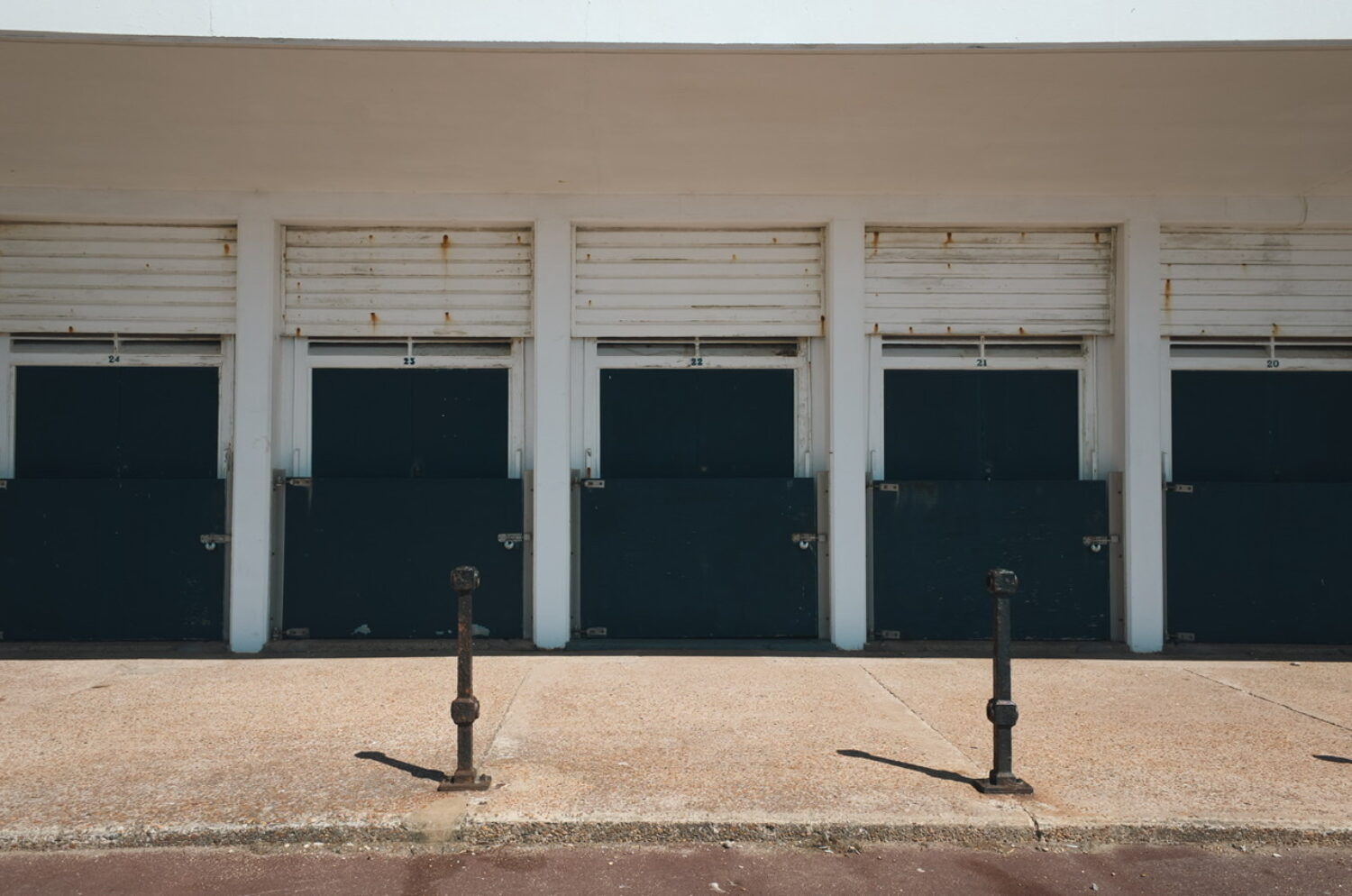 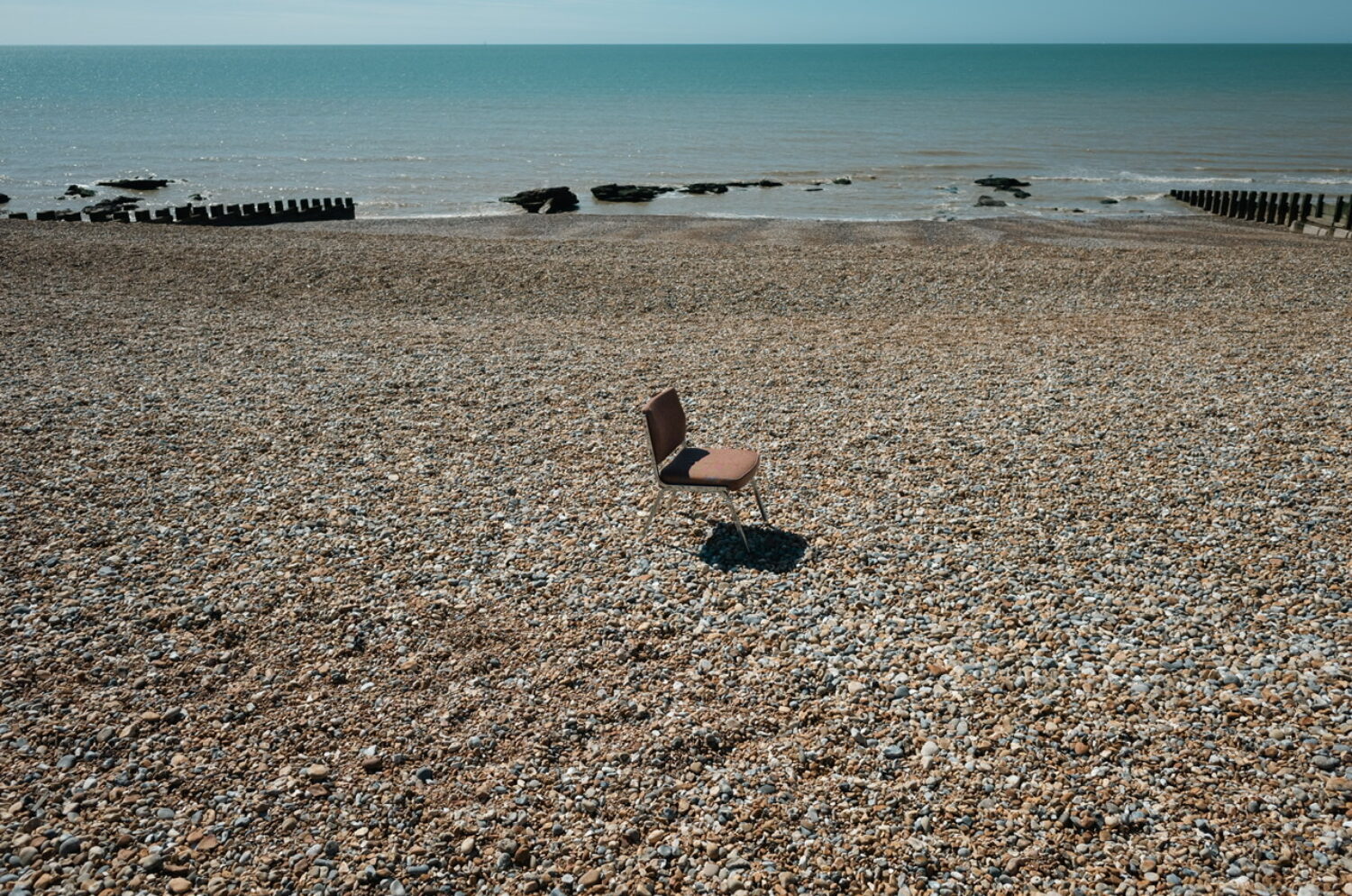 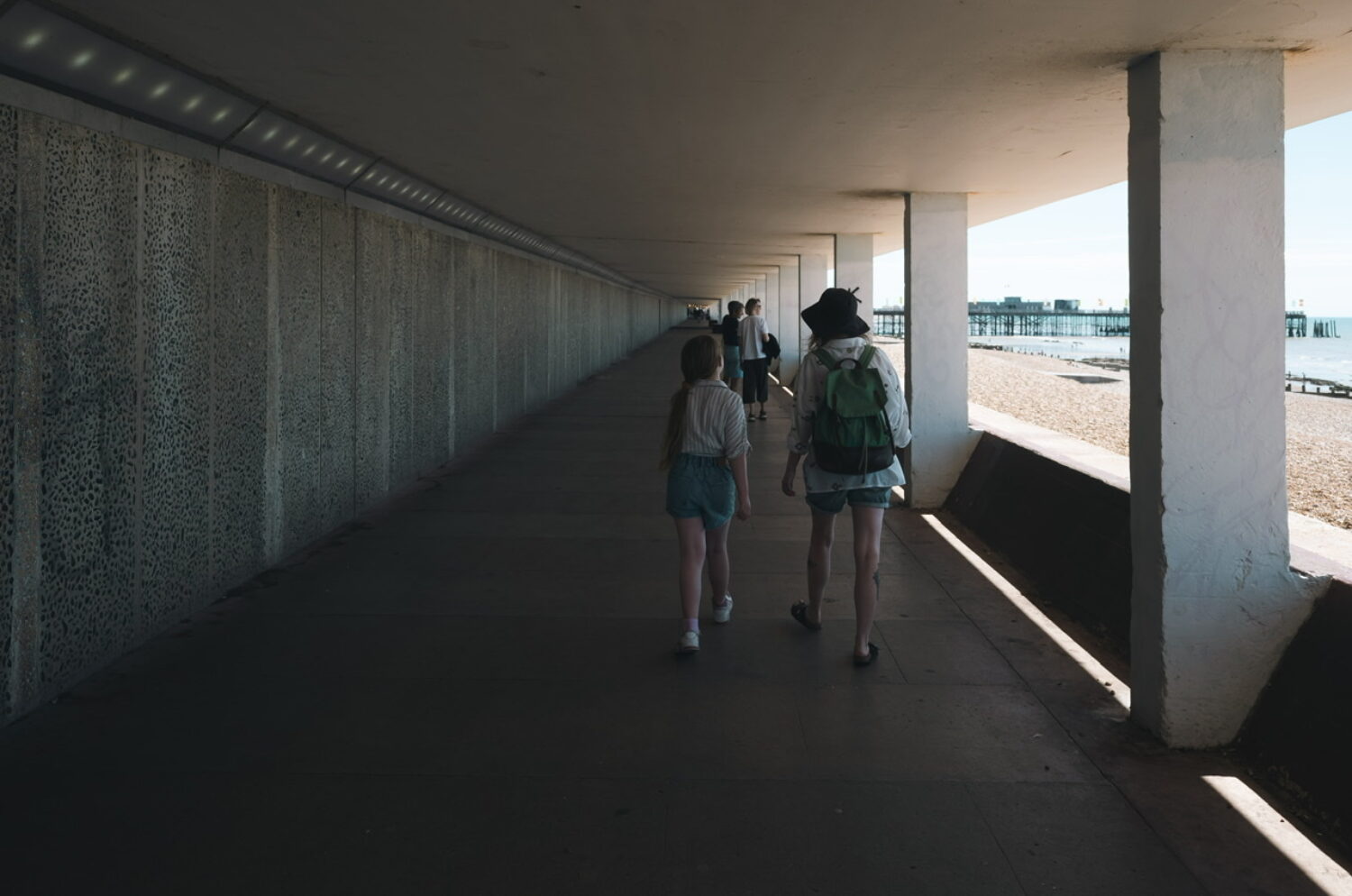 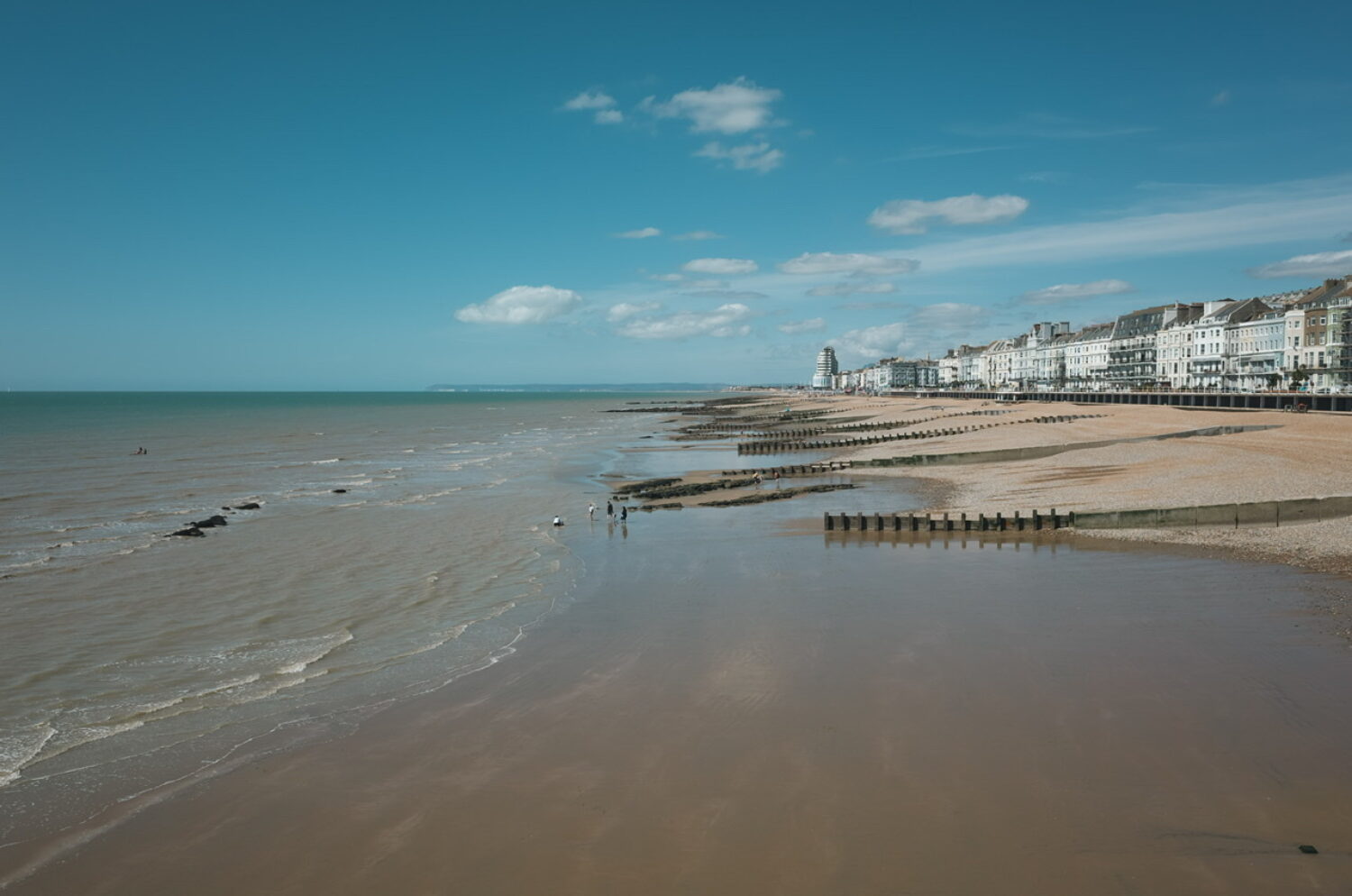 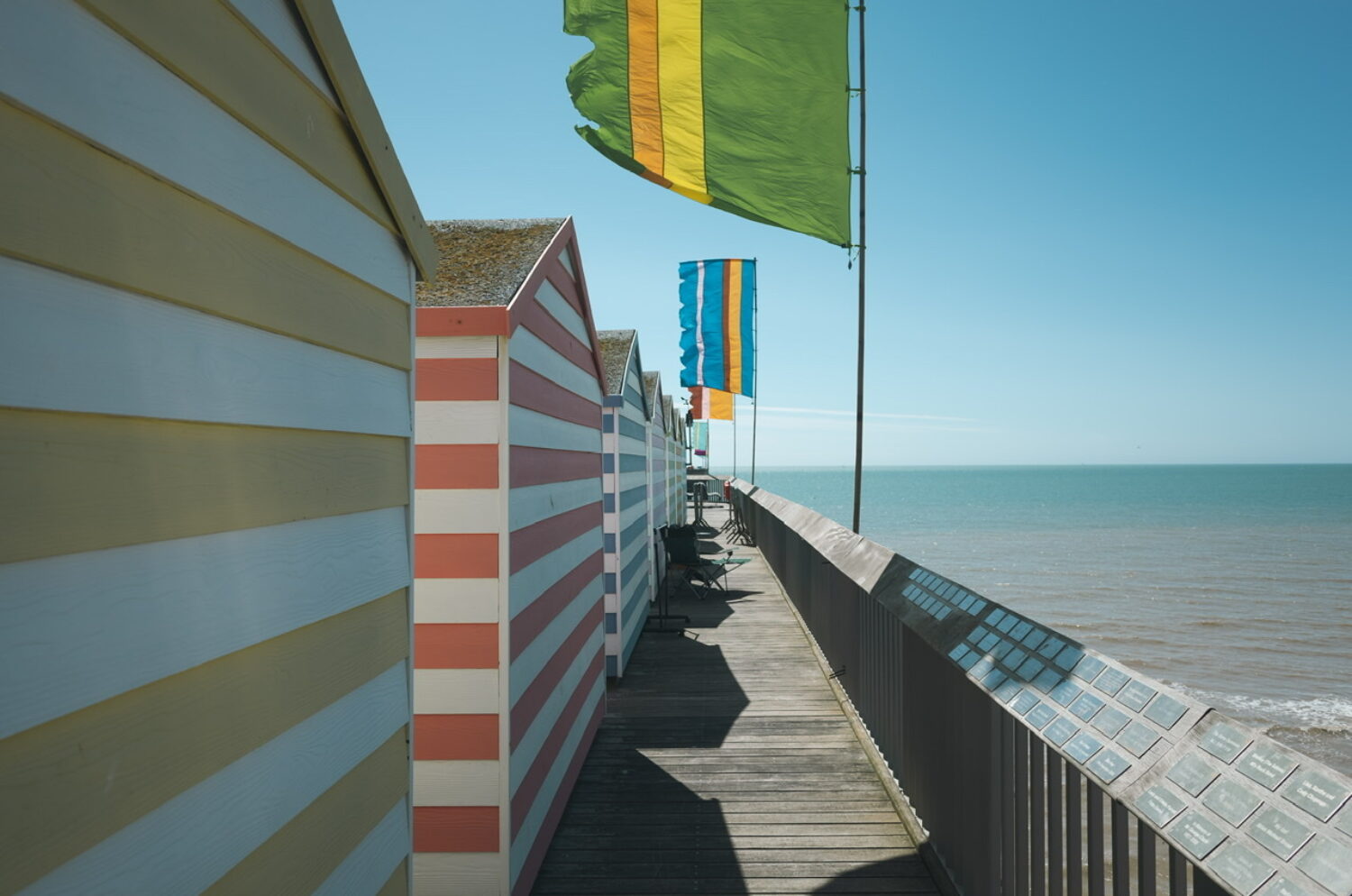 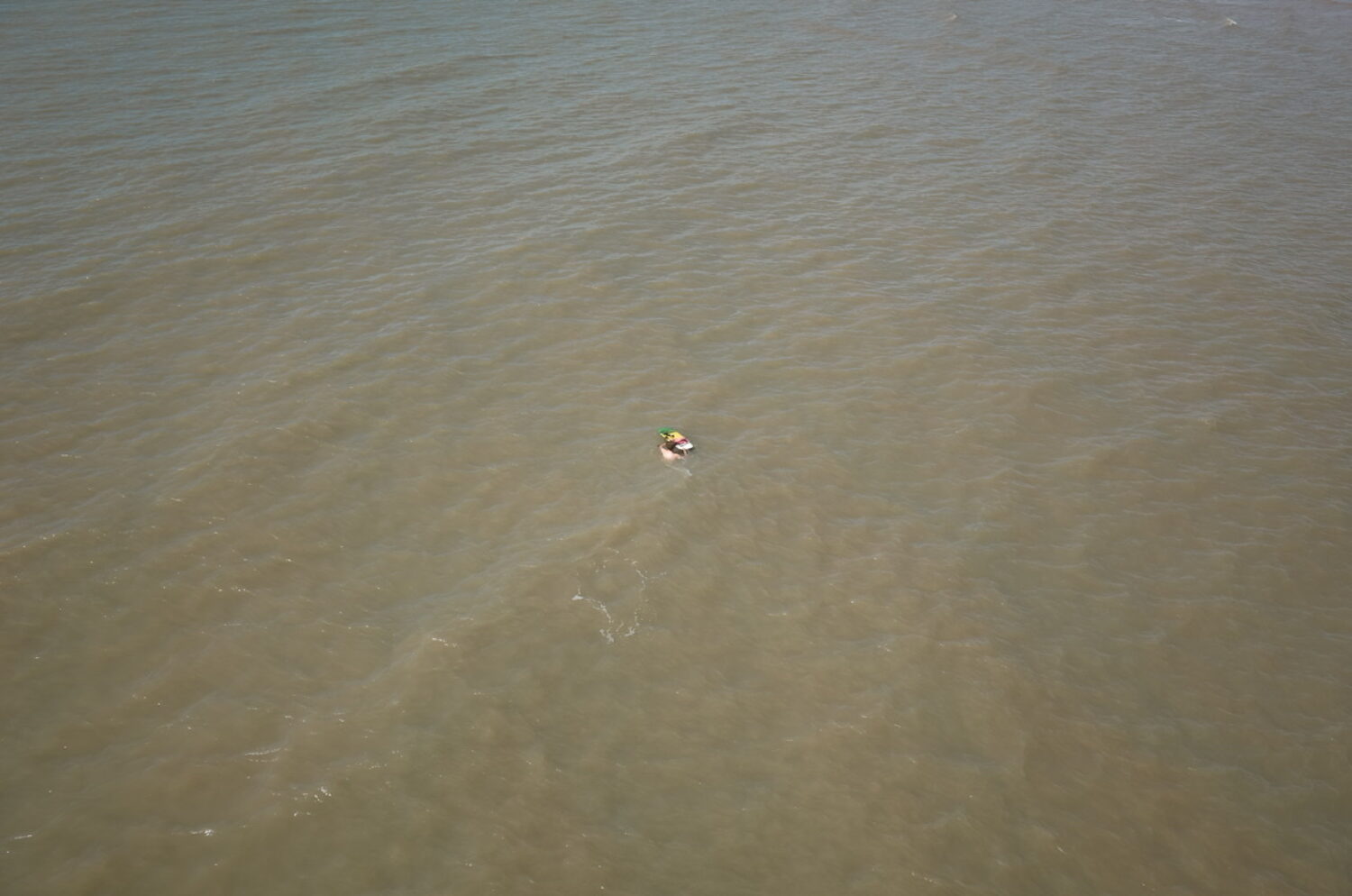 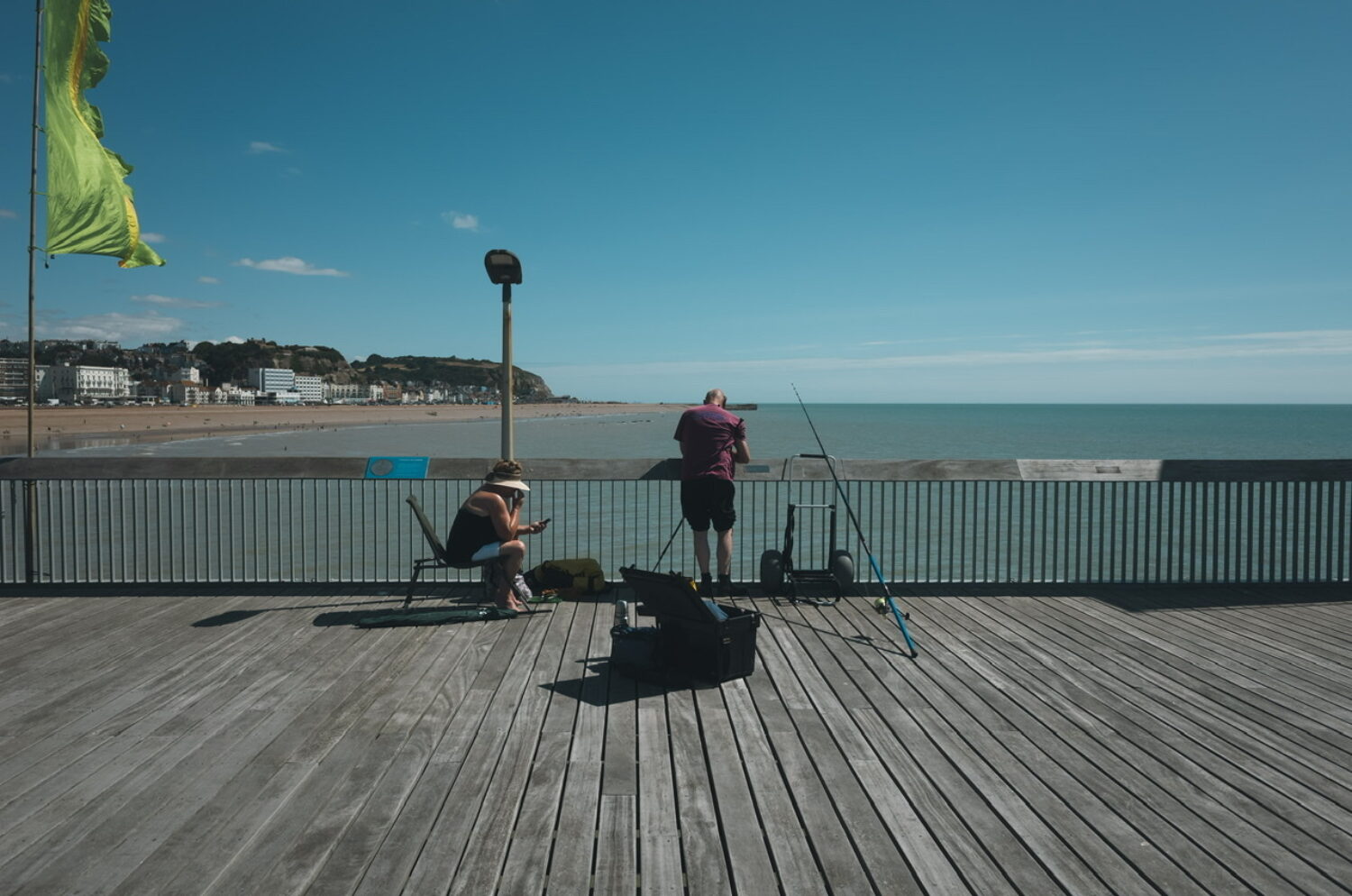 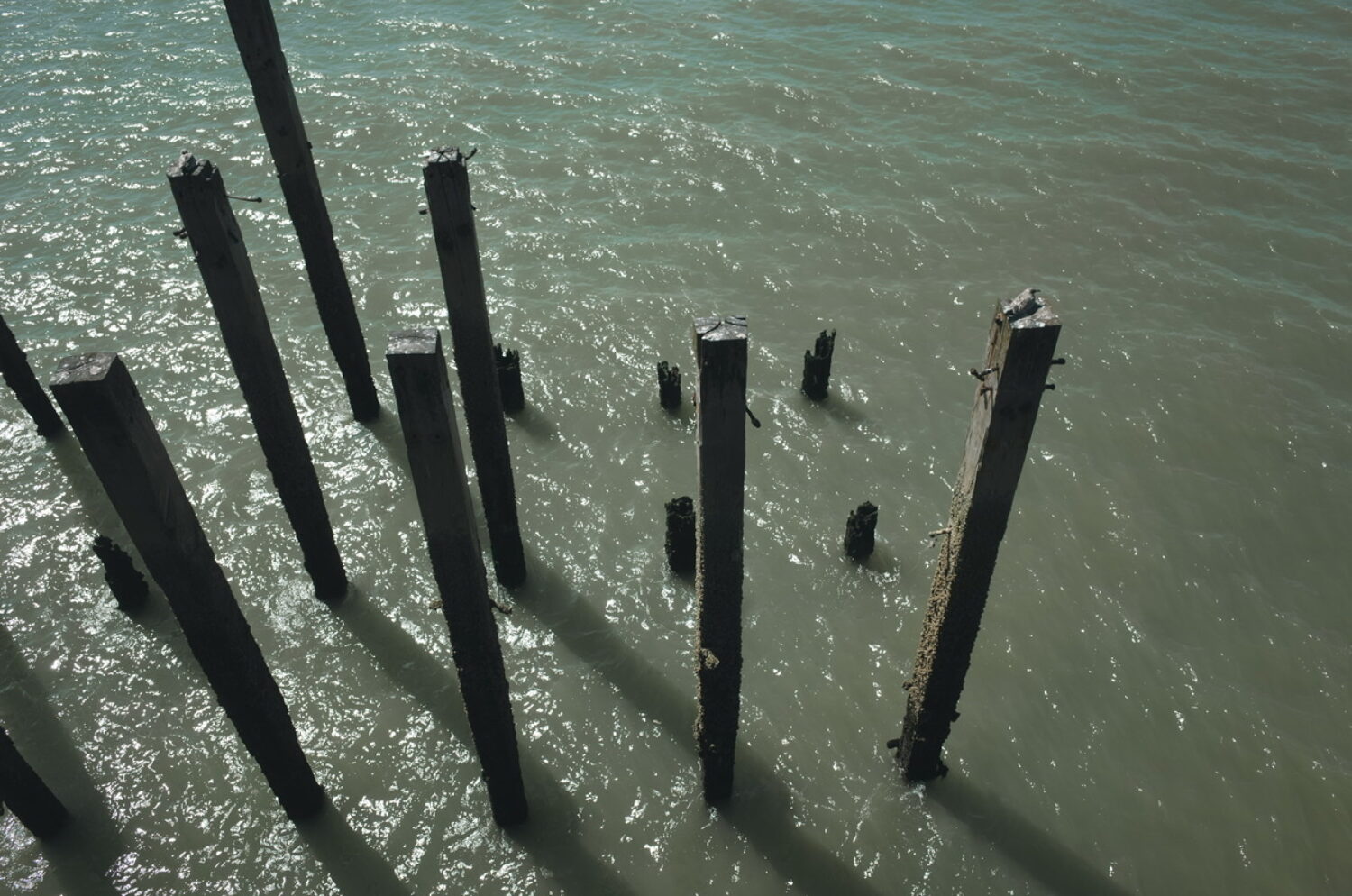 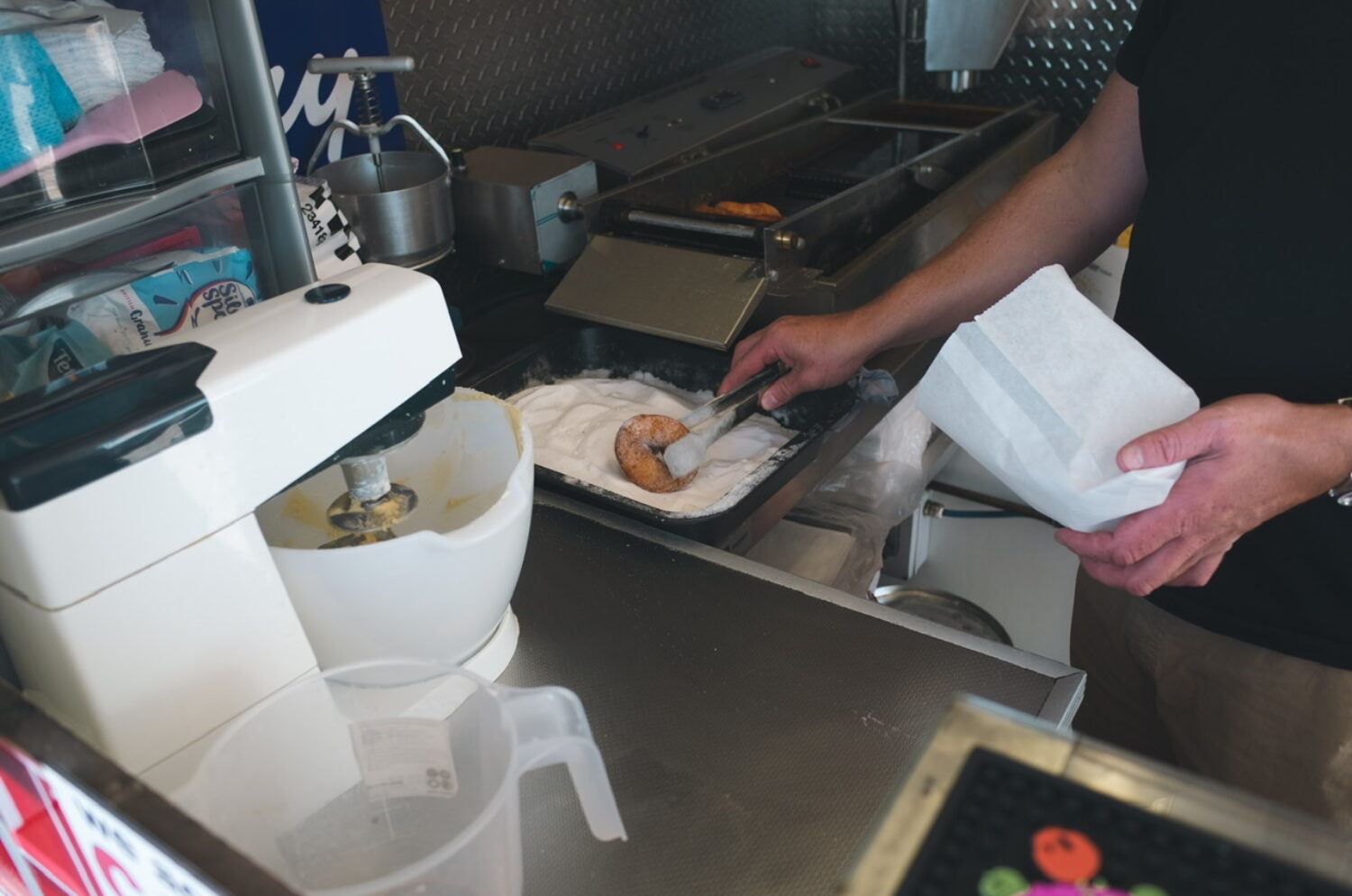 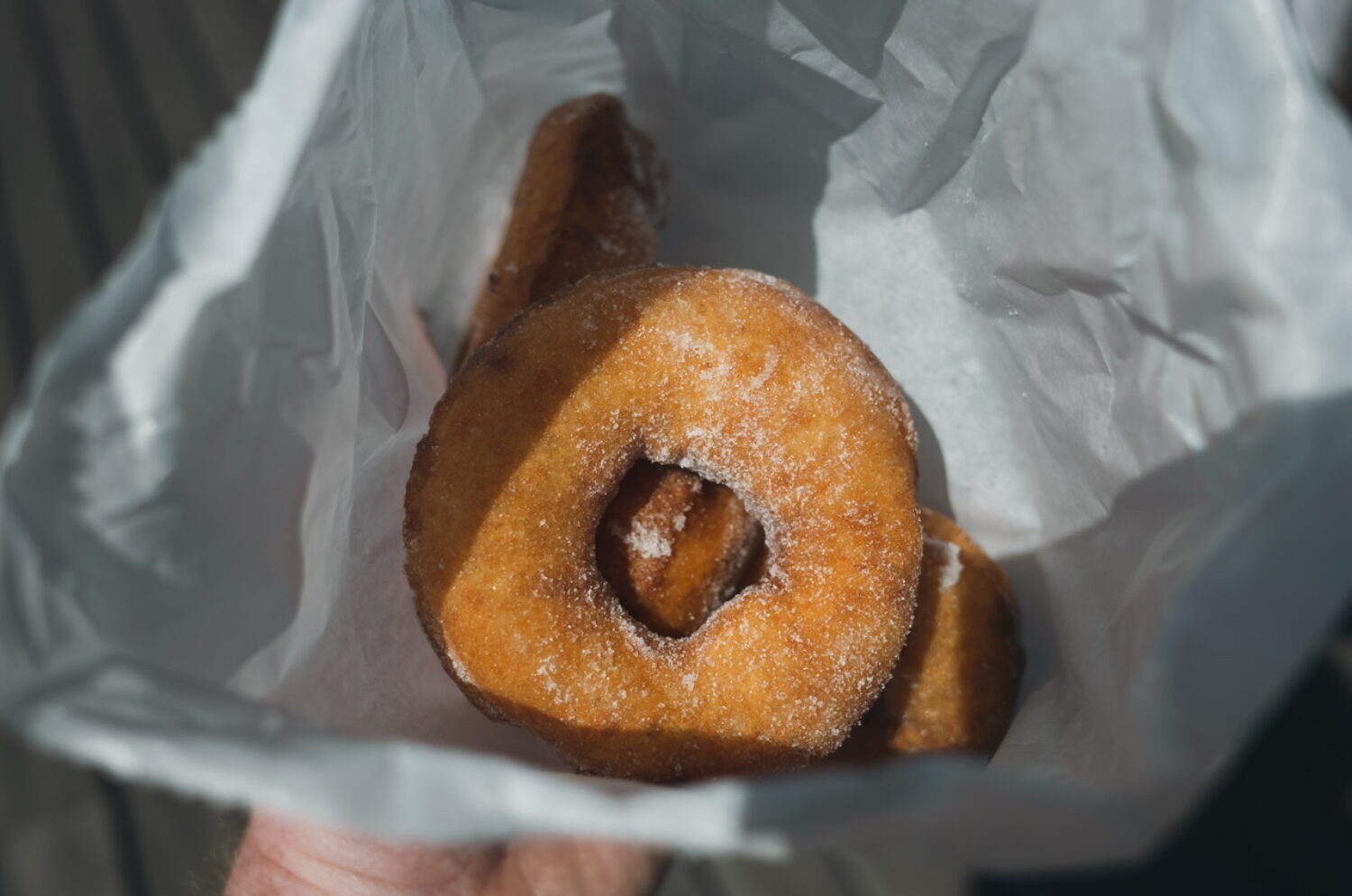 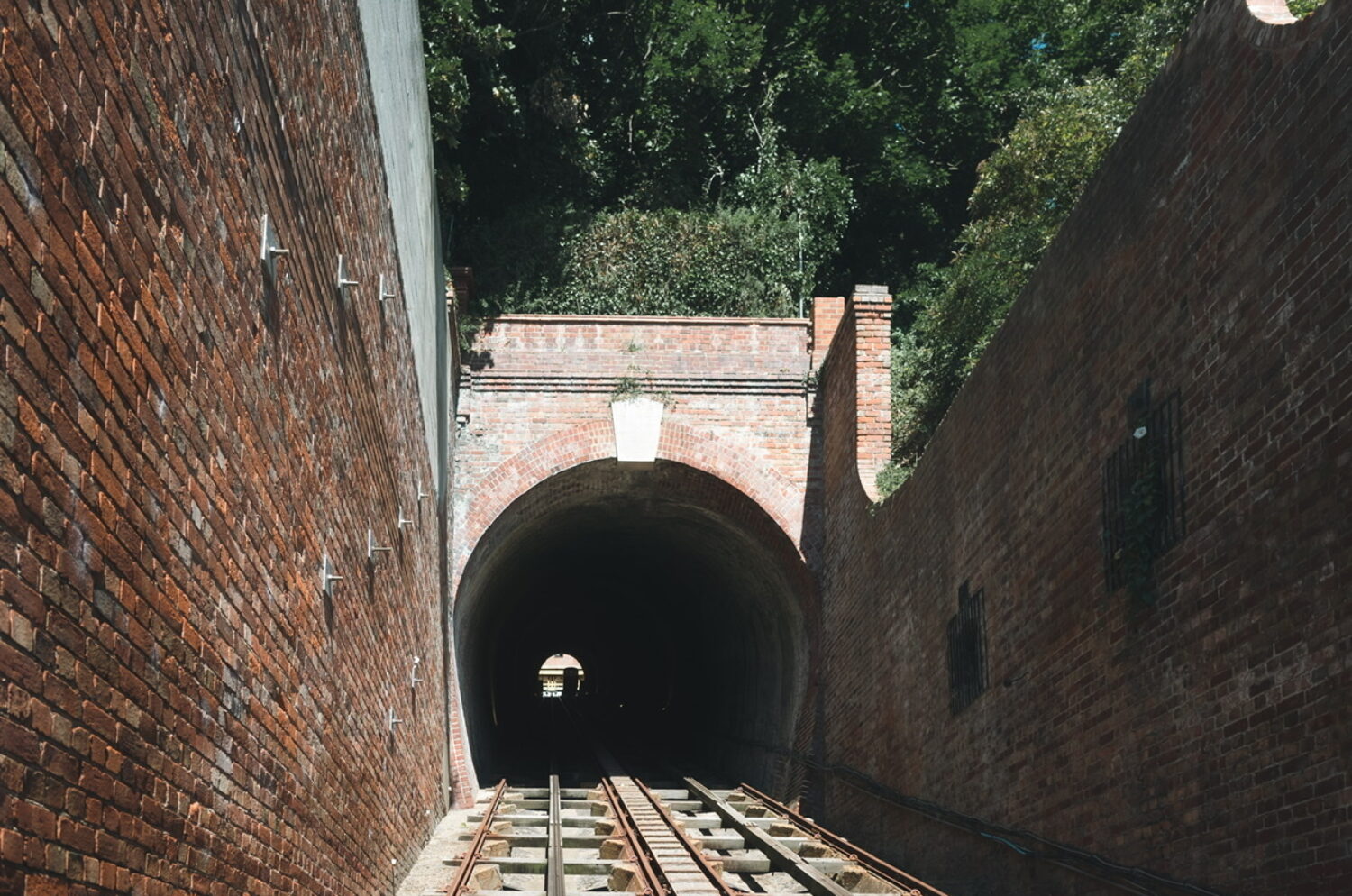 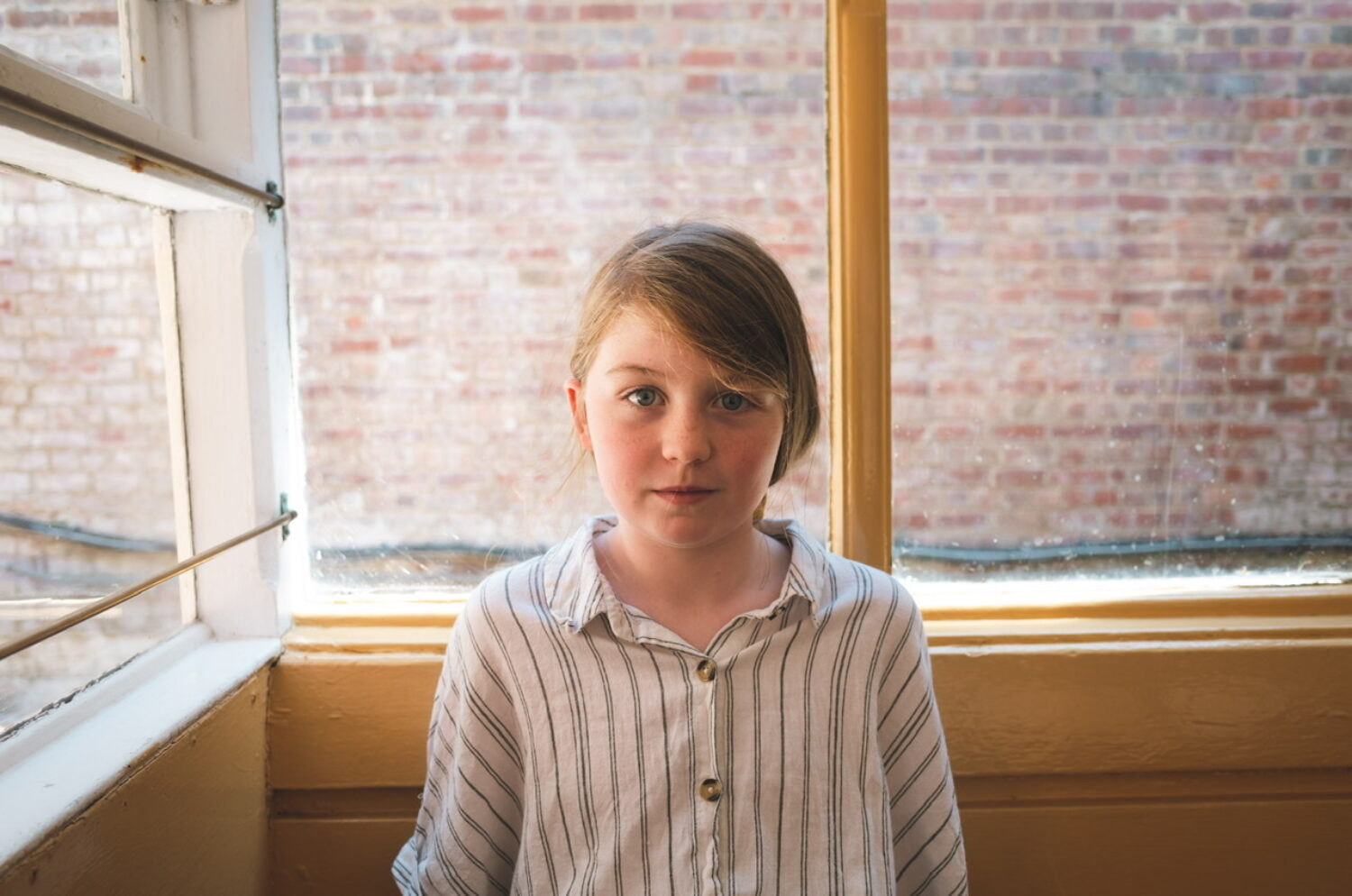 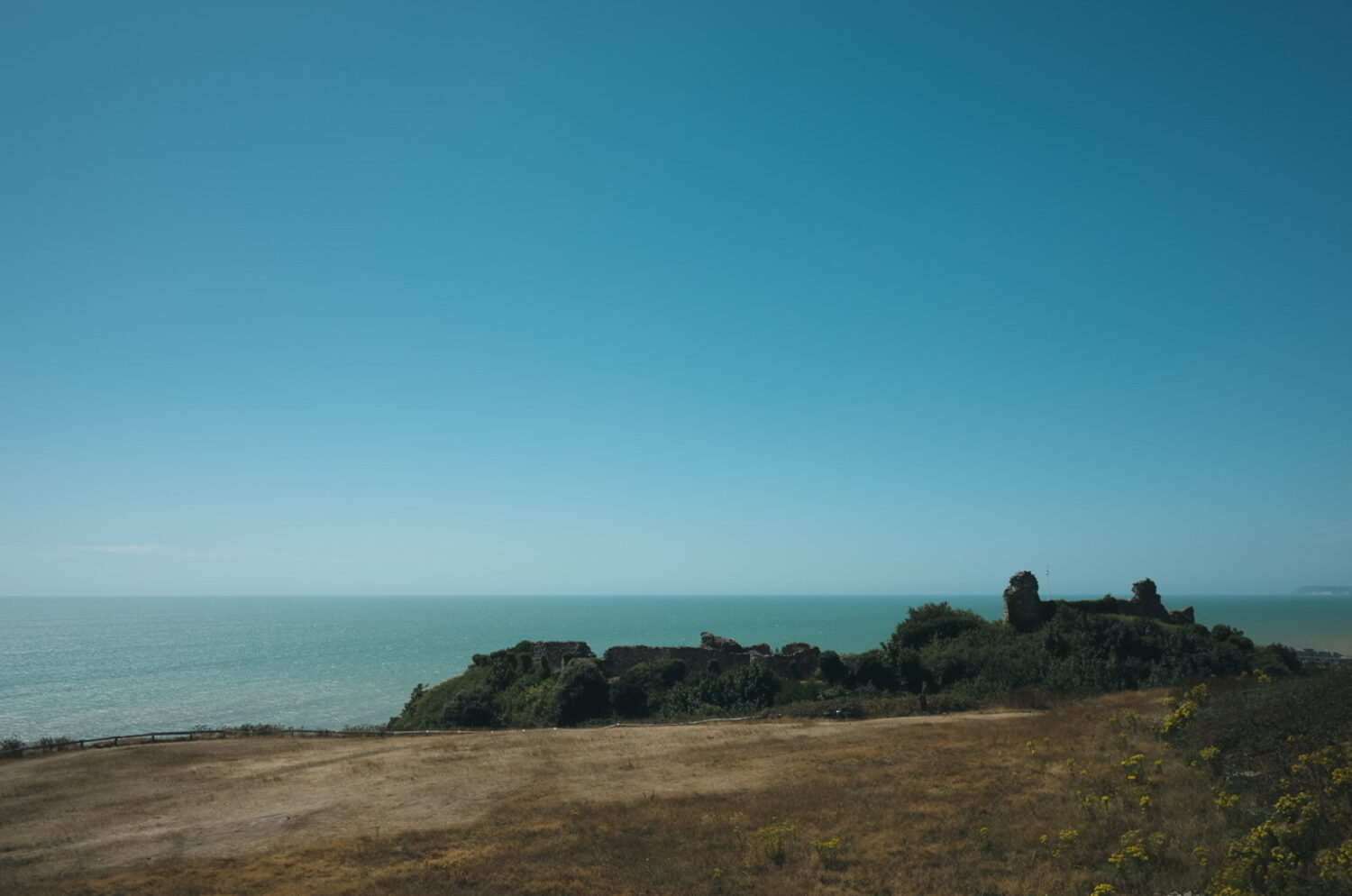 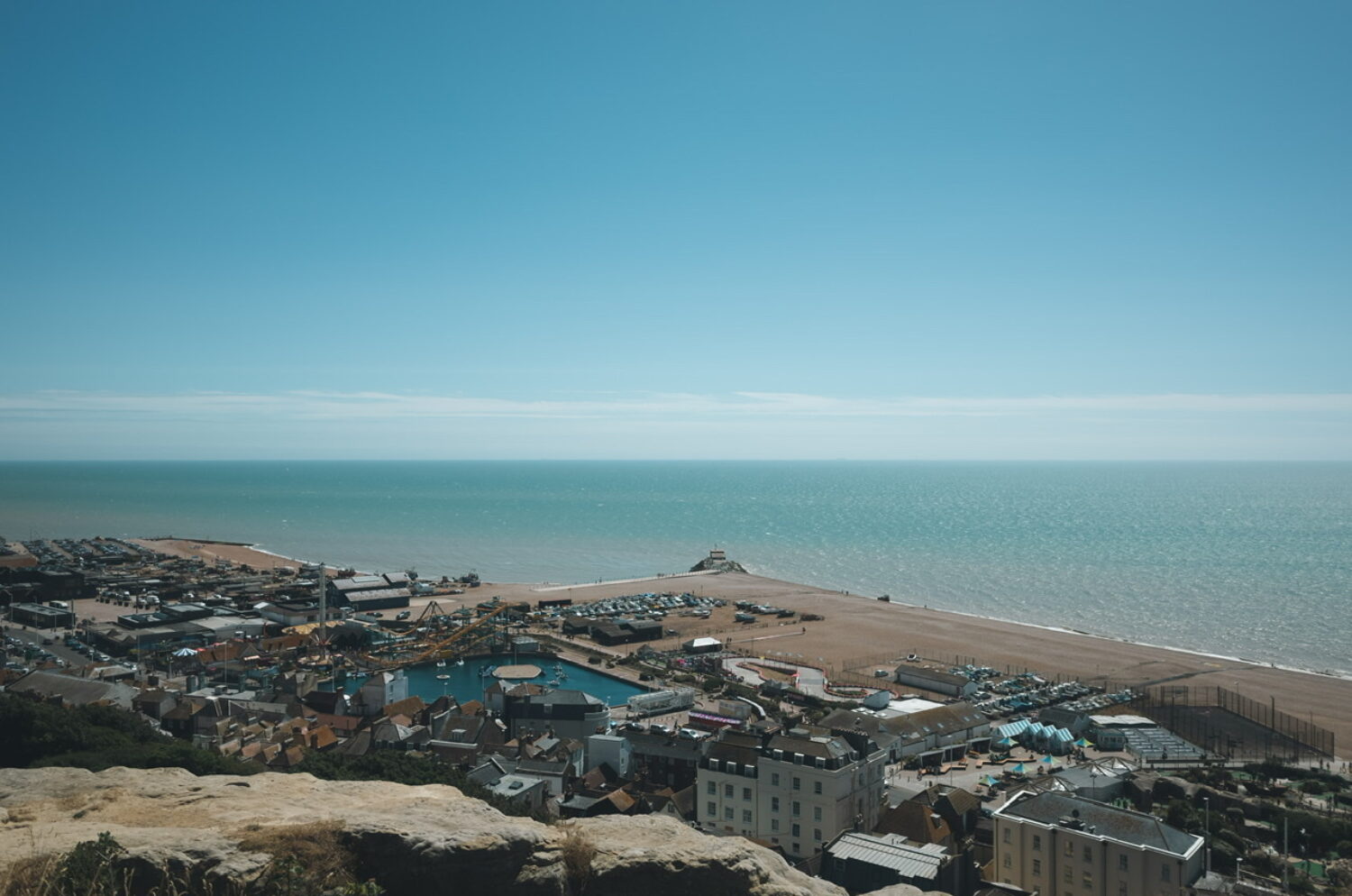 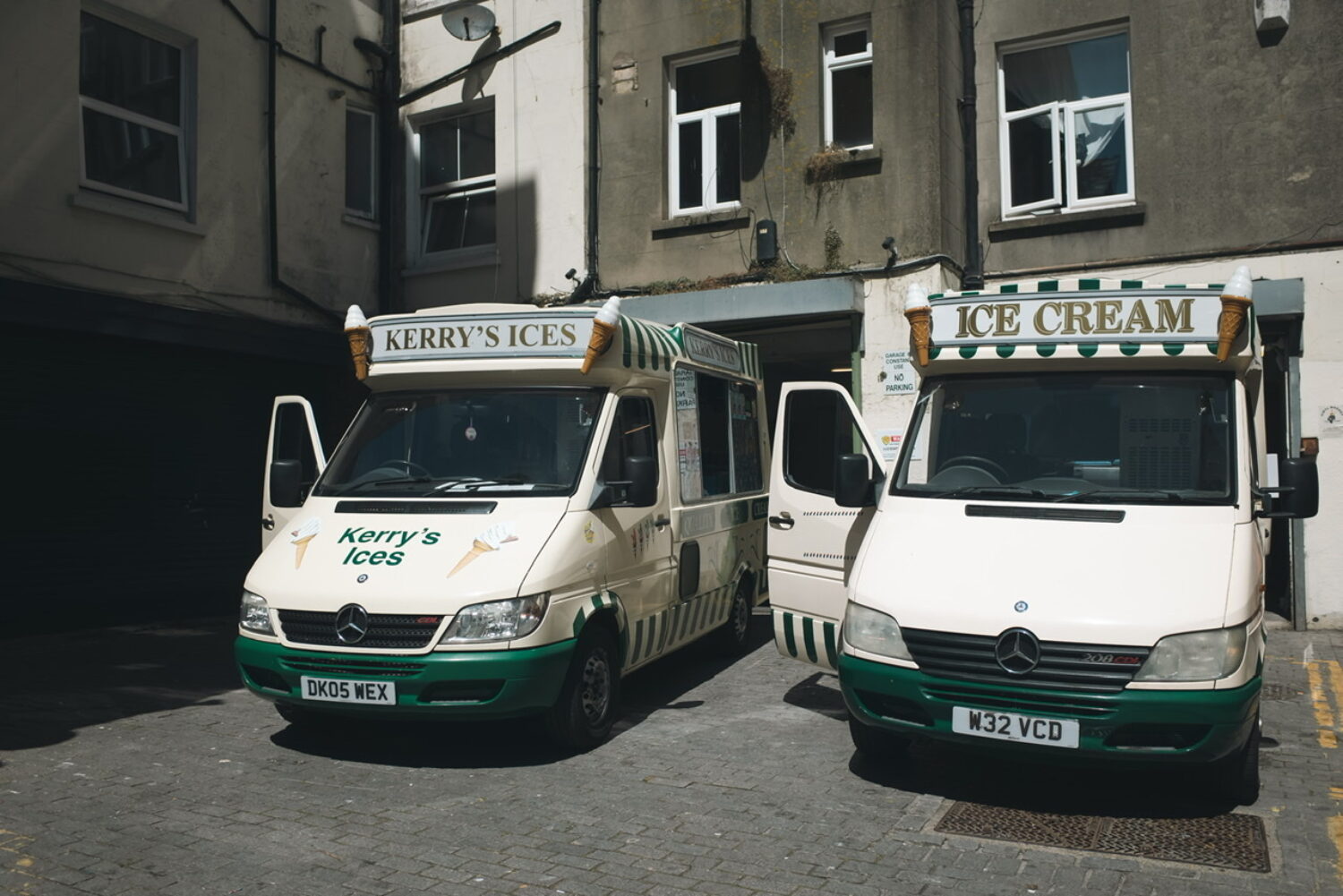 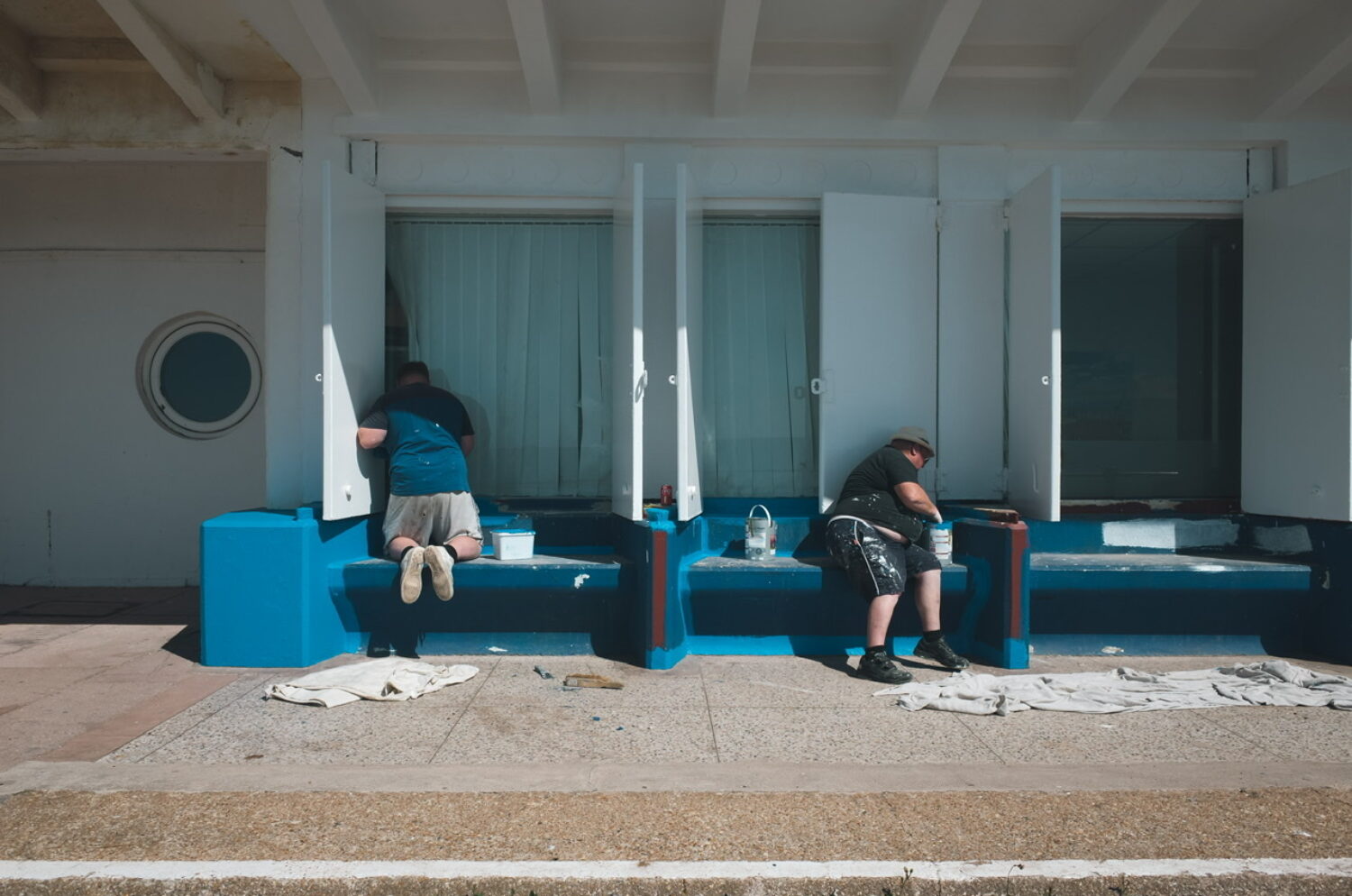 We also went for a trip to Hastings. The signposts say "1066 Country" and my first thought is whether that's the last time something interesting happened here. But it was my choice to come here; I'm just always looking for jokes. You know me by now.

Actually Hastings is more my pace. It's a fraction of the price to park here, and that is always a good sign. When it's expensive to park that attracts rich people in their cars who have just heard that it's good to come here. Part of me hates that but I can't tell you why in a mature way. The part of me that still likes Rage Against the Machine could give you some reasons.

The donut seller tells me that they're a little sleepier in Hastings than in Brighton, and it doesn't get busier until later. I don't ever notice it getting busier until we've run up a decent amount of parking (we paid £2.70 for the whole time we were here. Less than an hour's worth of NCP in Brighton).

I'm disappointed that we don't settle on a place to eat. I don't know if you do this but when I visit somewhere new, I like to imagine I'll find somewhere wonderful to eat, and many places looked good but a burger felt gluttinous and I can make a toastie at home. So we didn't really eat.

Tabitha was disappointed that a funicular railway stays flat as it changes elevation. I wonder how thoroughly she played that through in her head, with all the passengers in a pile at the back of a 45°-angled train carriage. On the ascent, this would've been fine. Being involved in a pile with our fellow passengers on the descent would've been sub-optimal.

Amusingly it was about someone who consistently finds themselves in their own worst-case scenario but how they keep going. I reluctantly empathise.

I've started reading Piranesi. I considered using one of my OHHMS tarot cards as a bookmark but resolved to use a Playing Arts playing card instead. I never use them and keeping them on the shelf is silly. This isn't the intended use but it's viable.

I hope you're doing well and are having a better time than I am.

Another week rolled past
The cast is off!