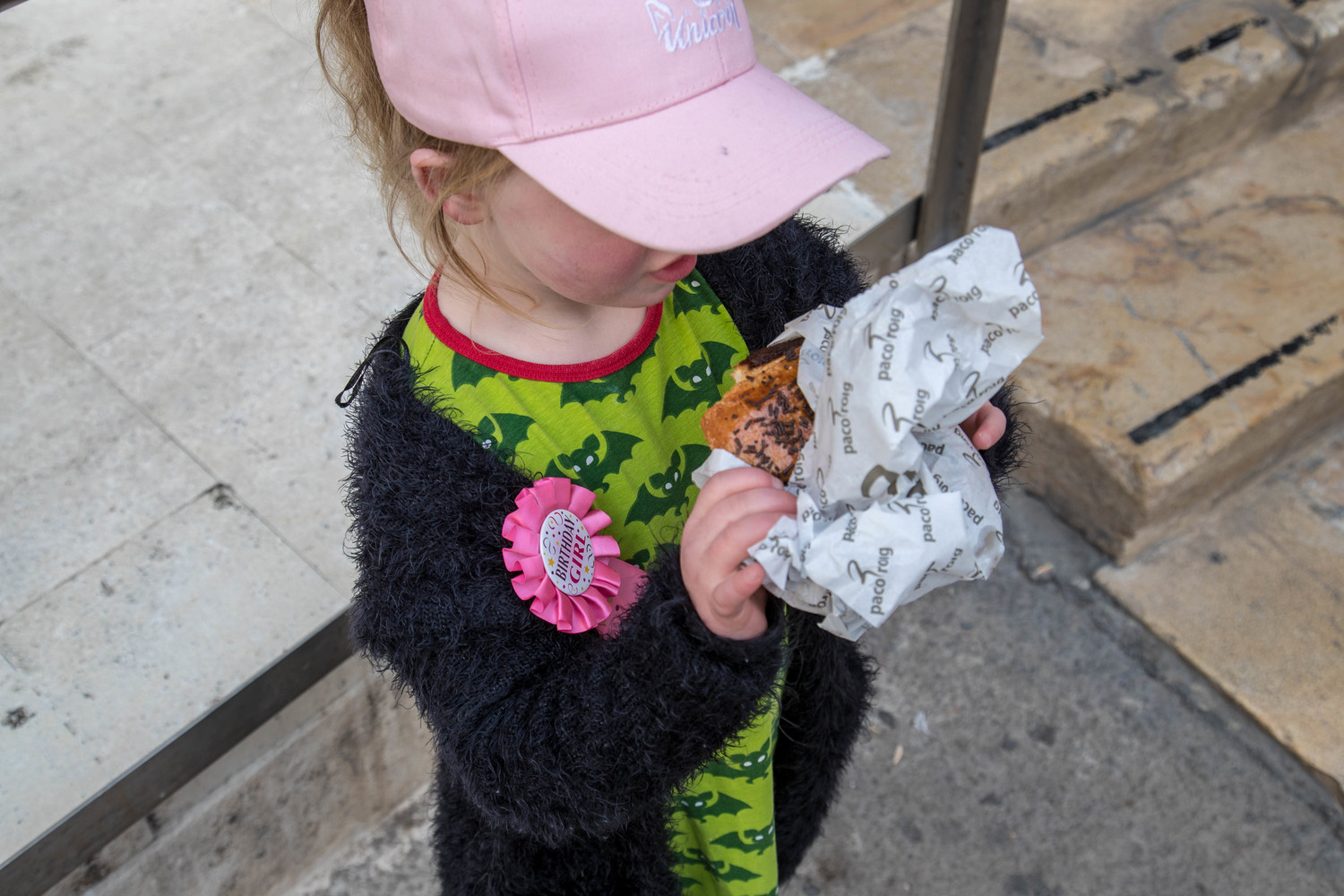 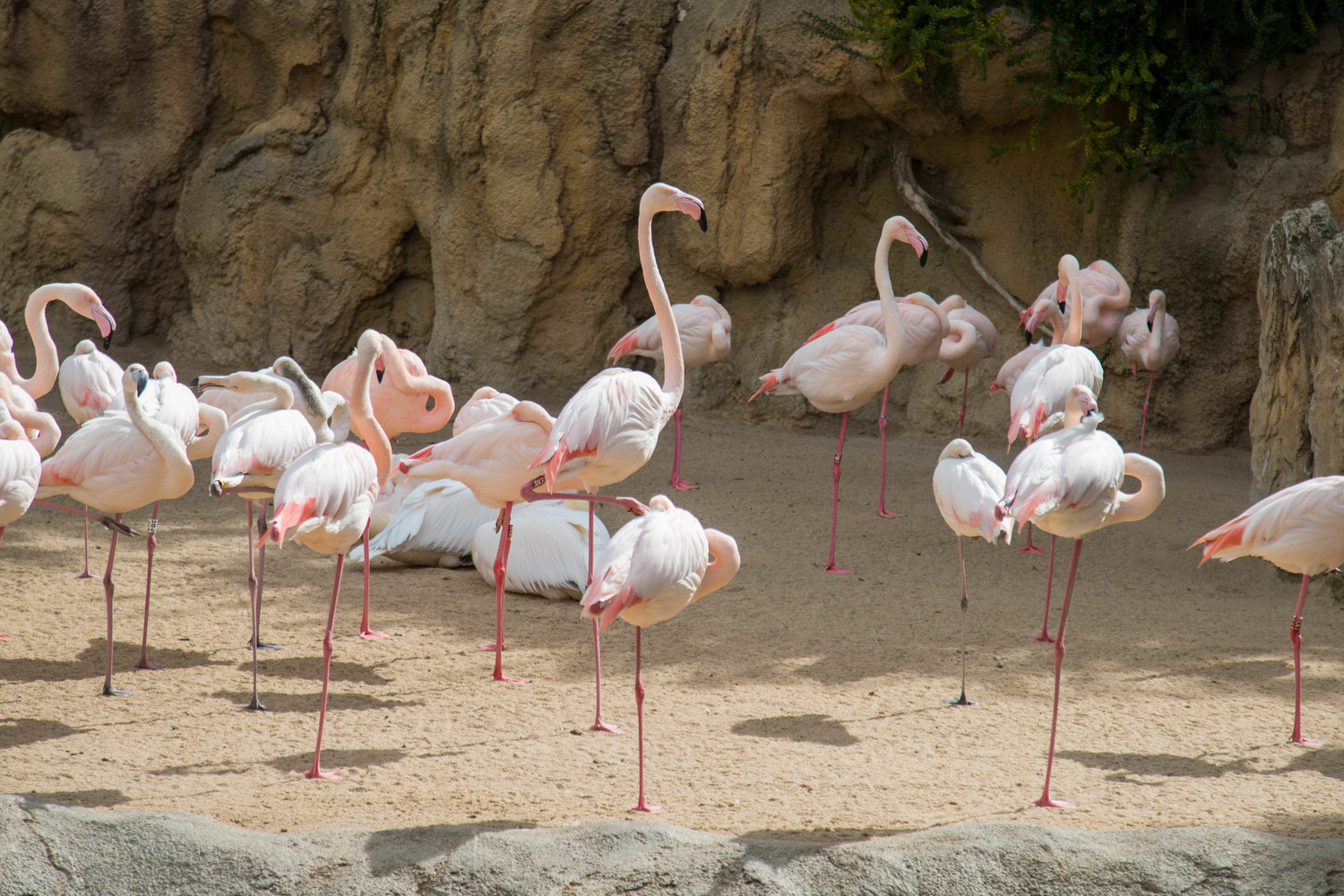 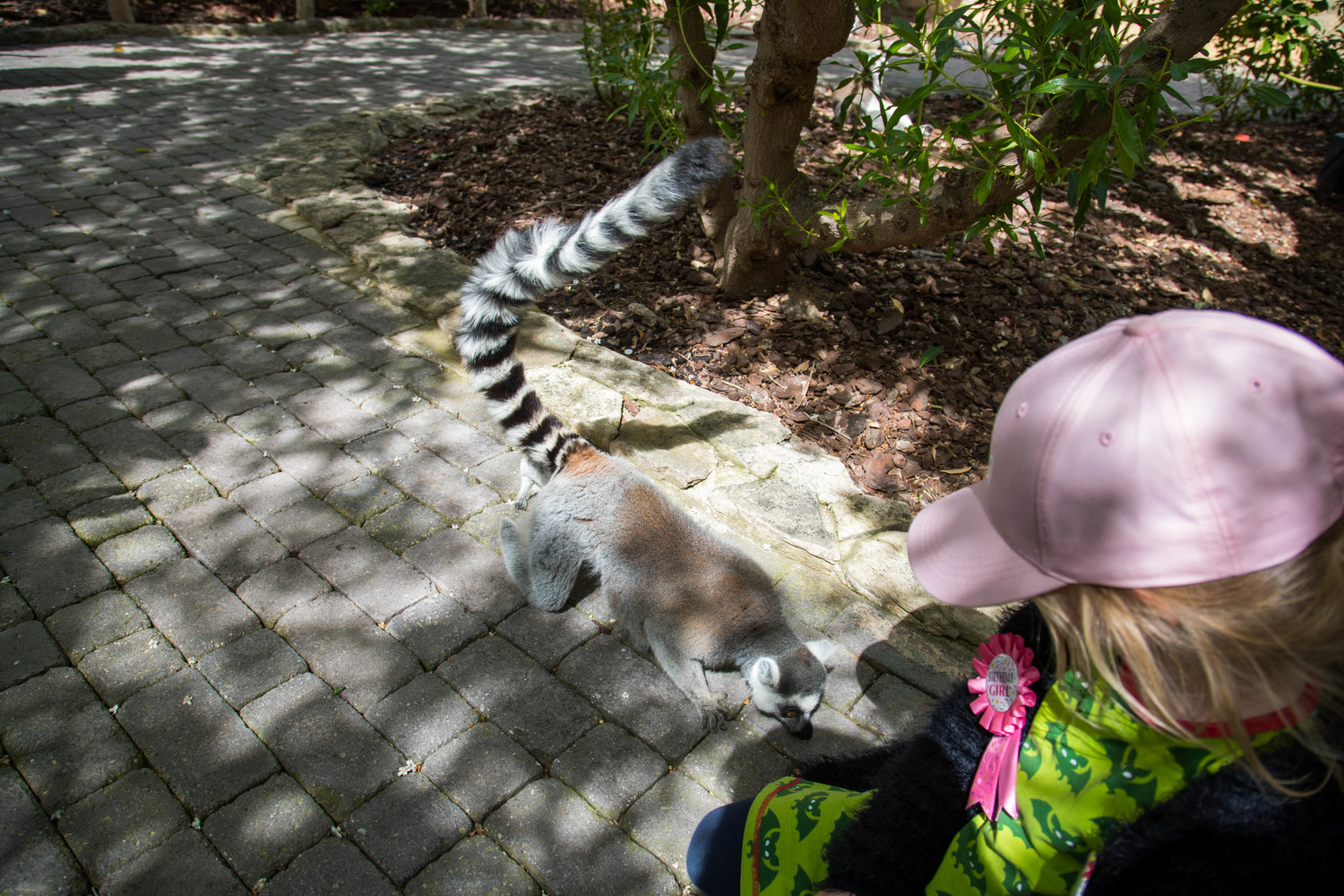 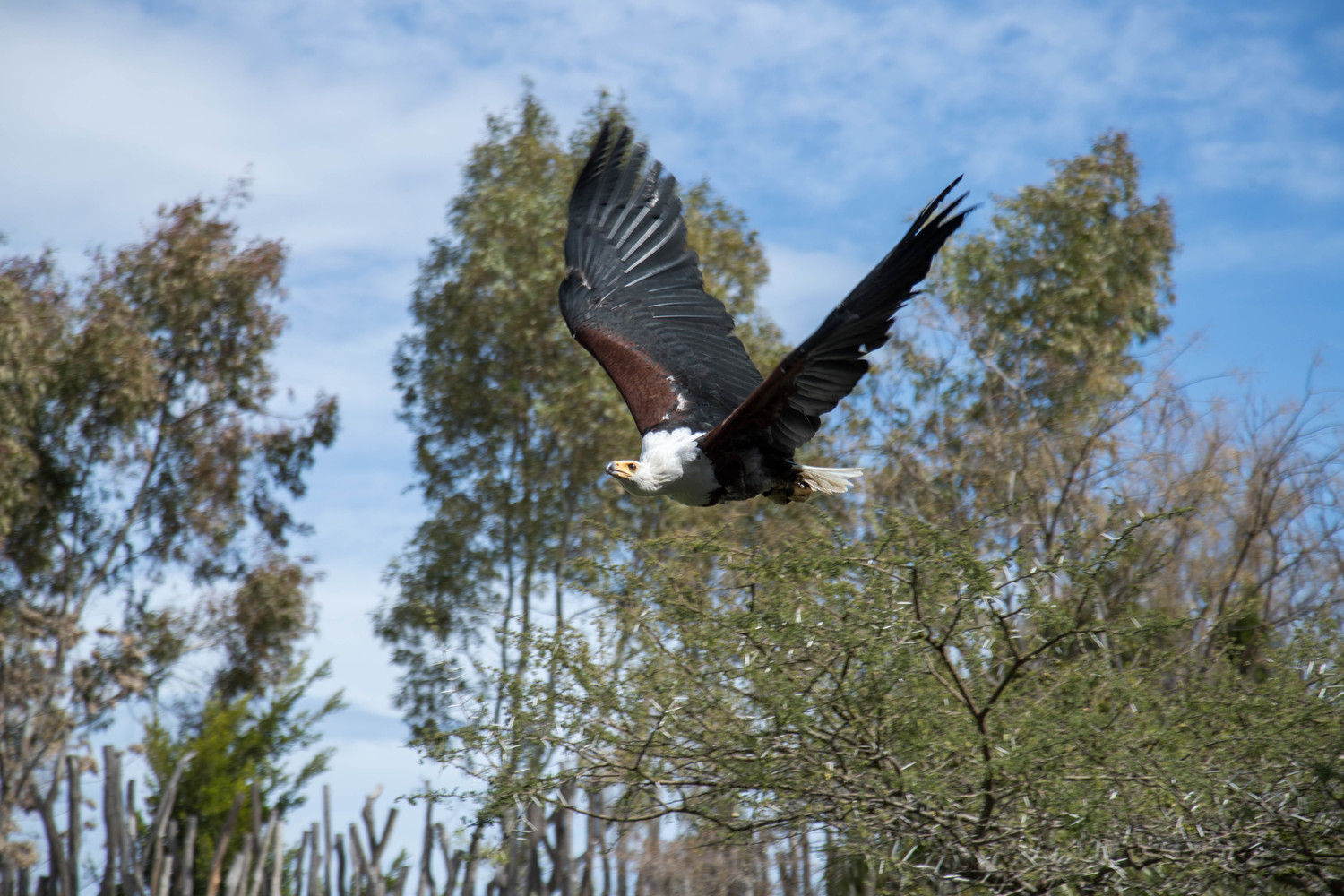 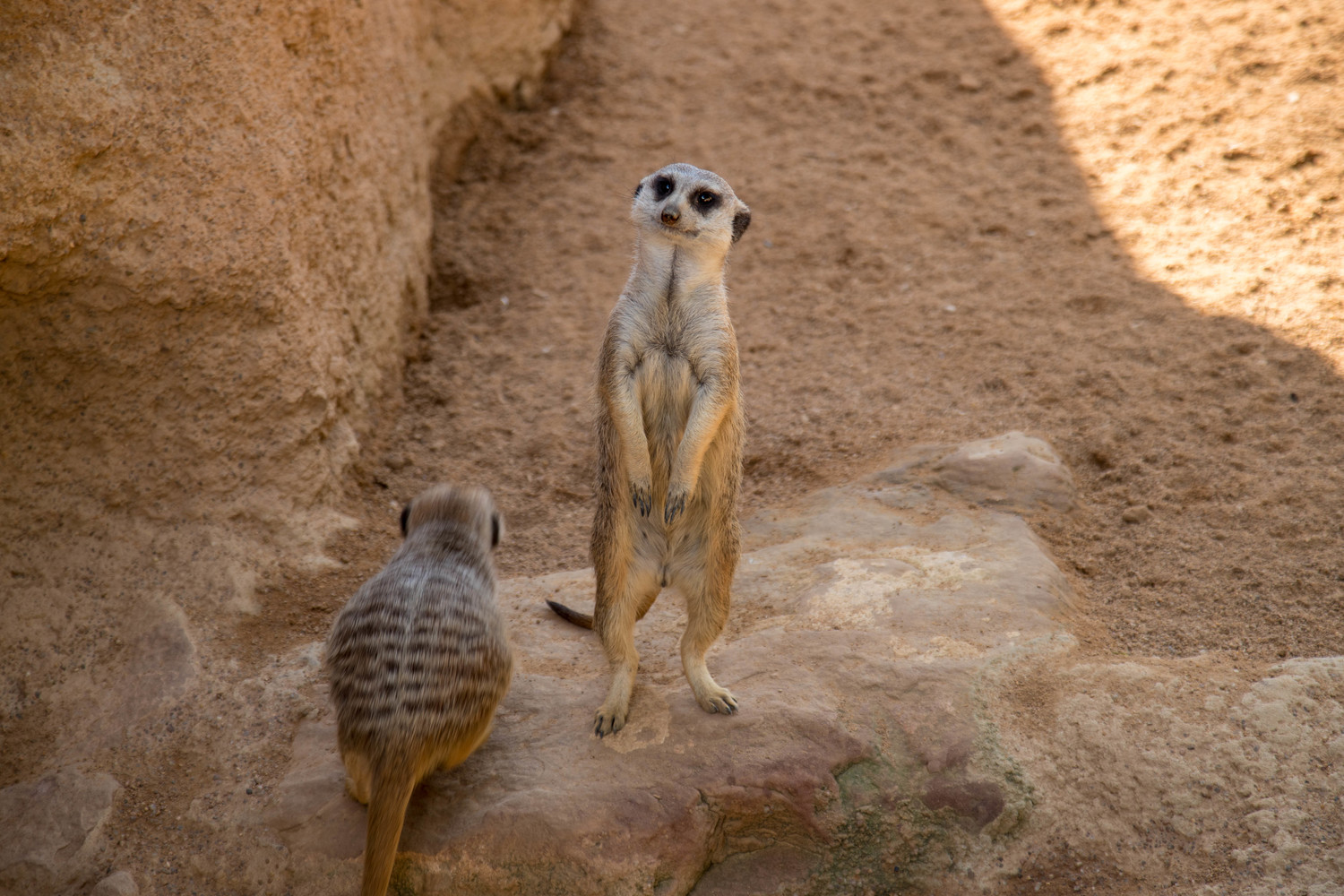 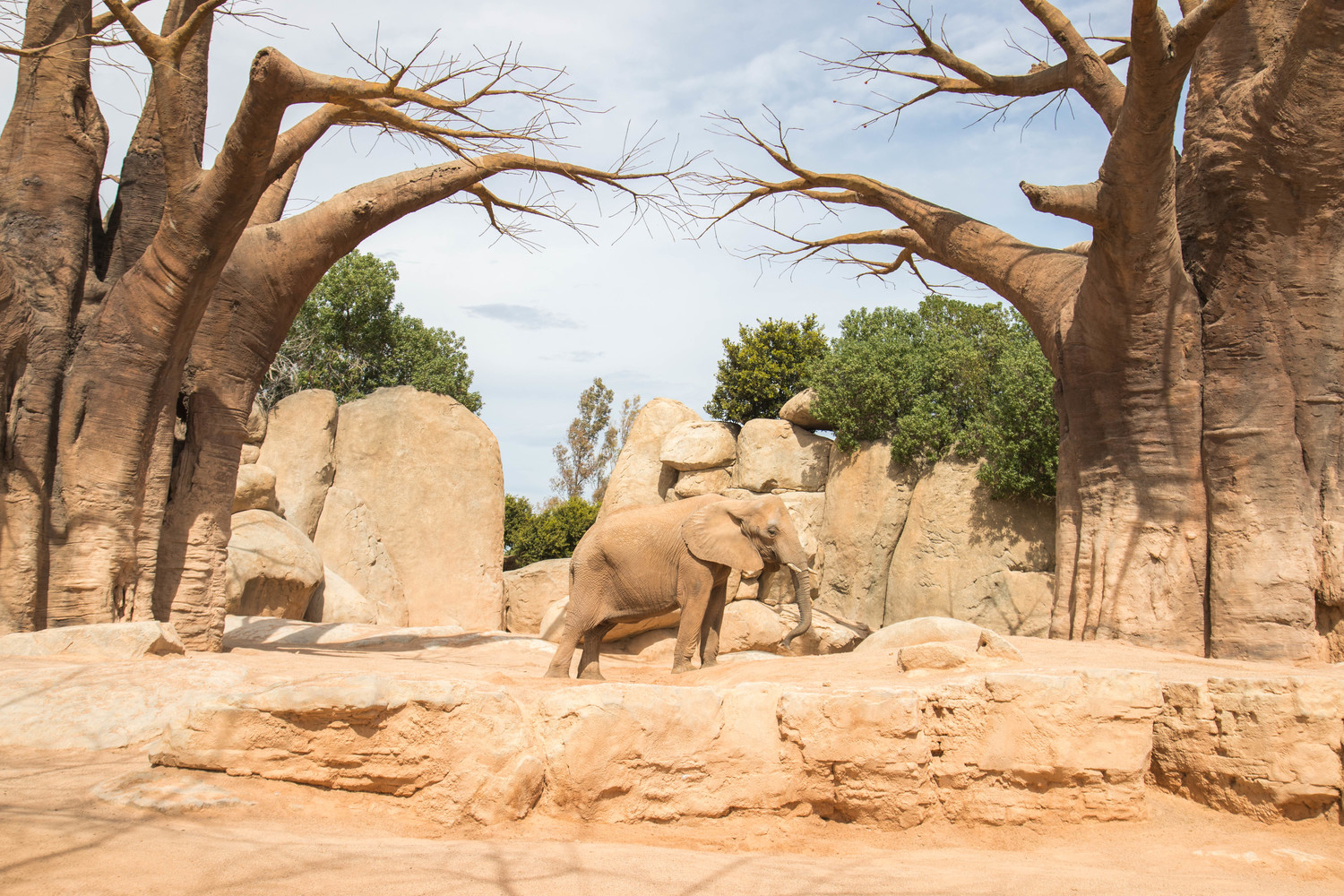 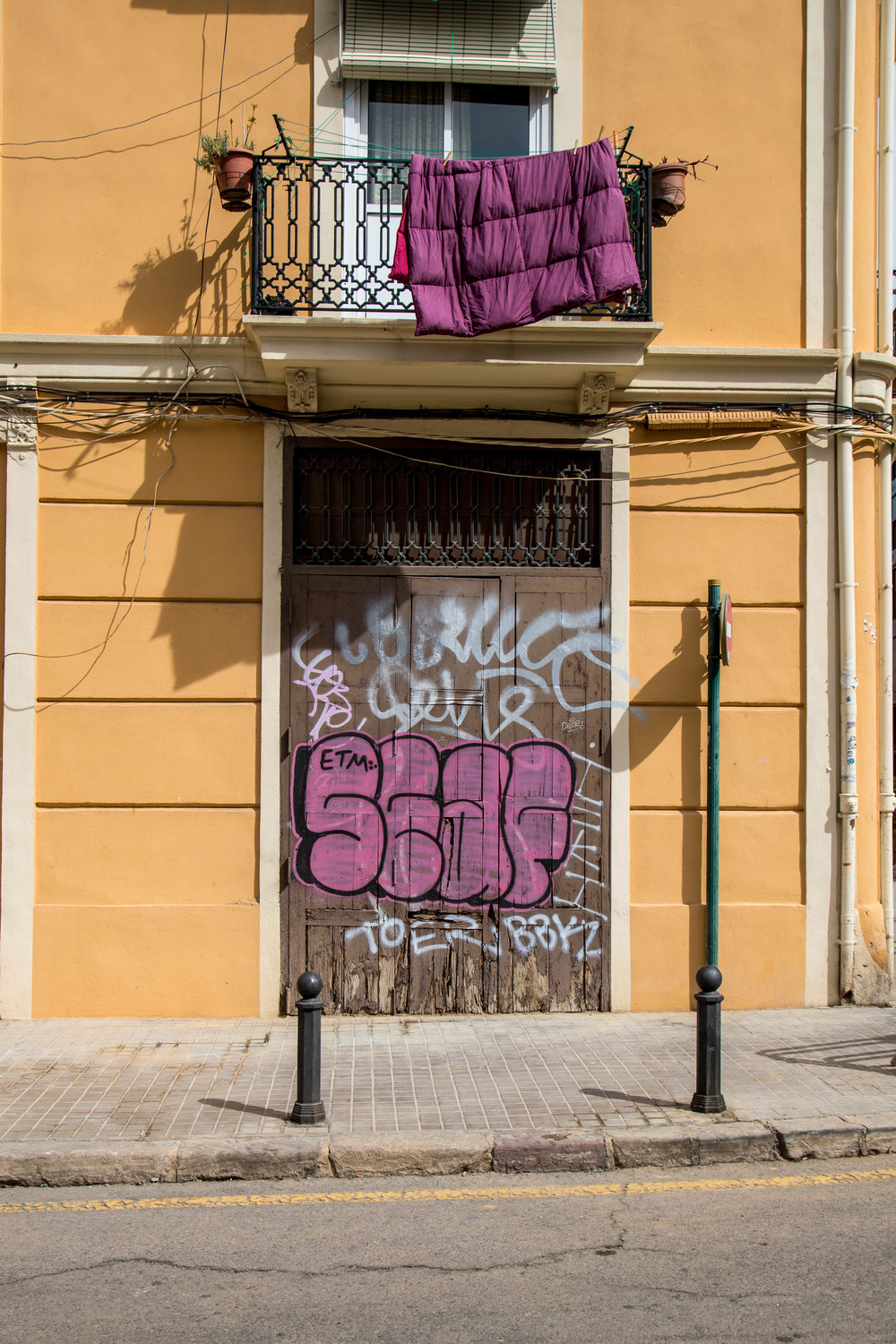 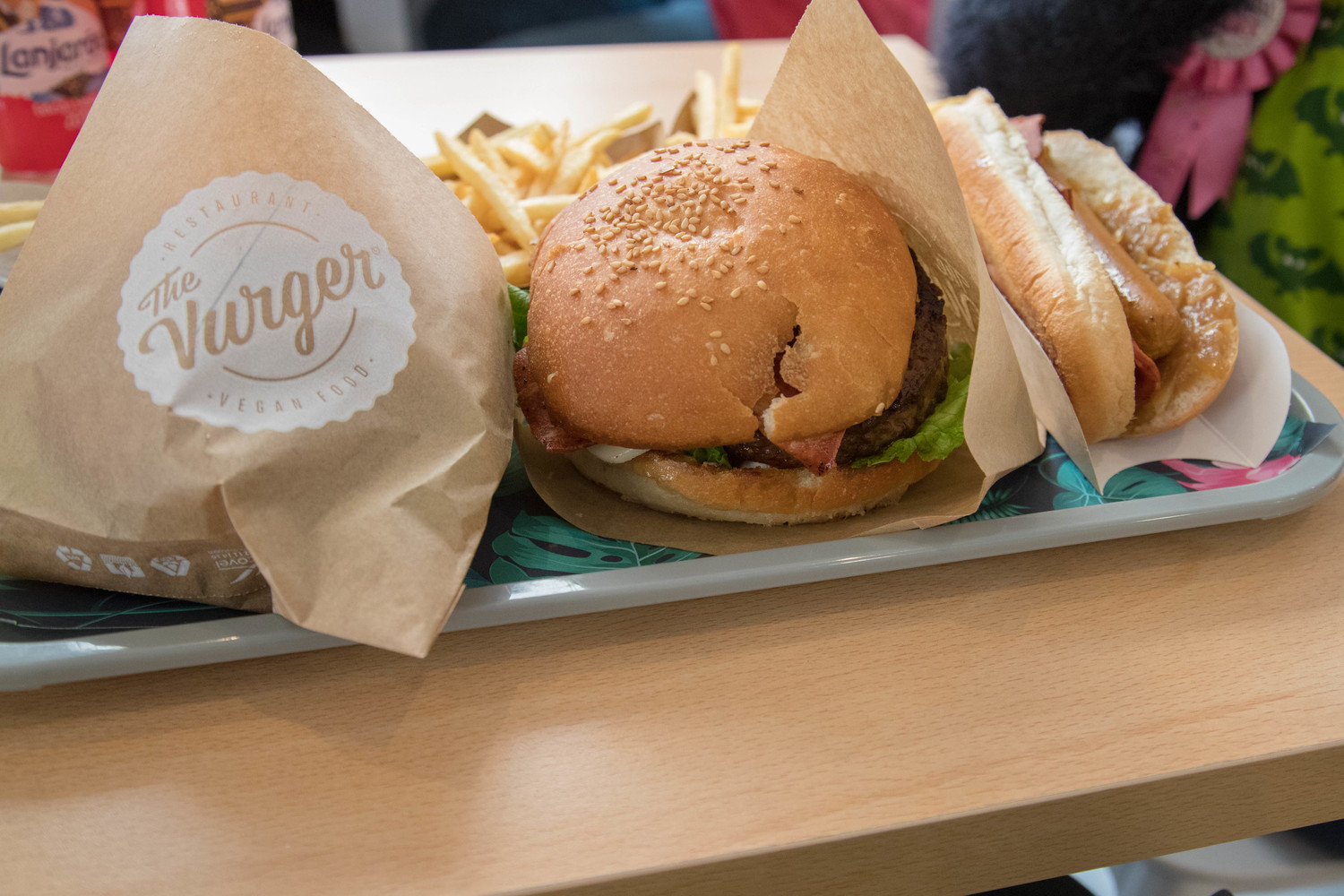 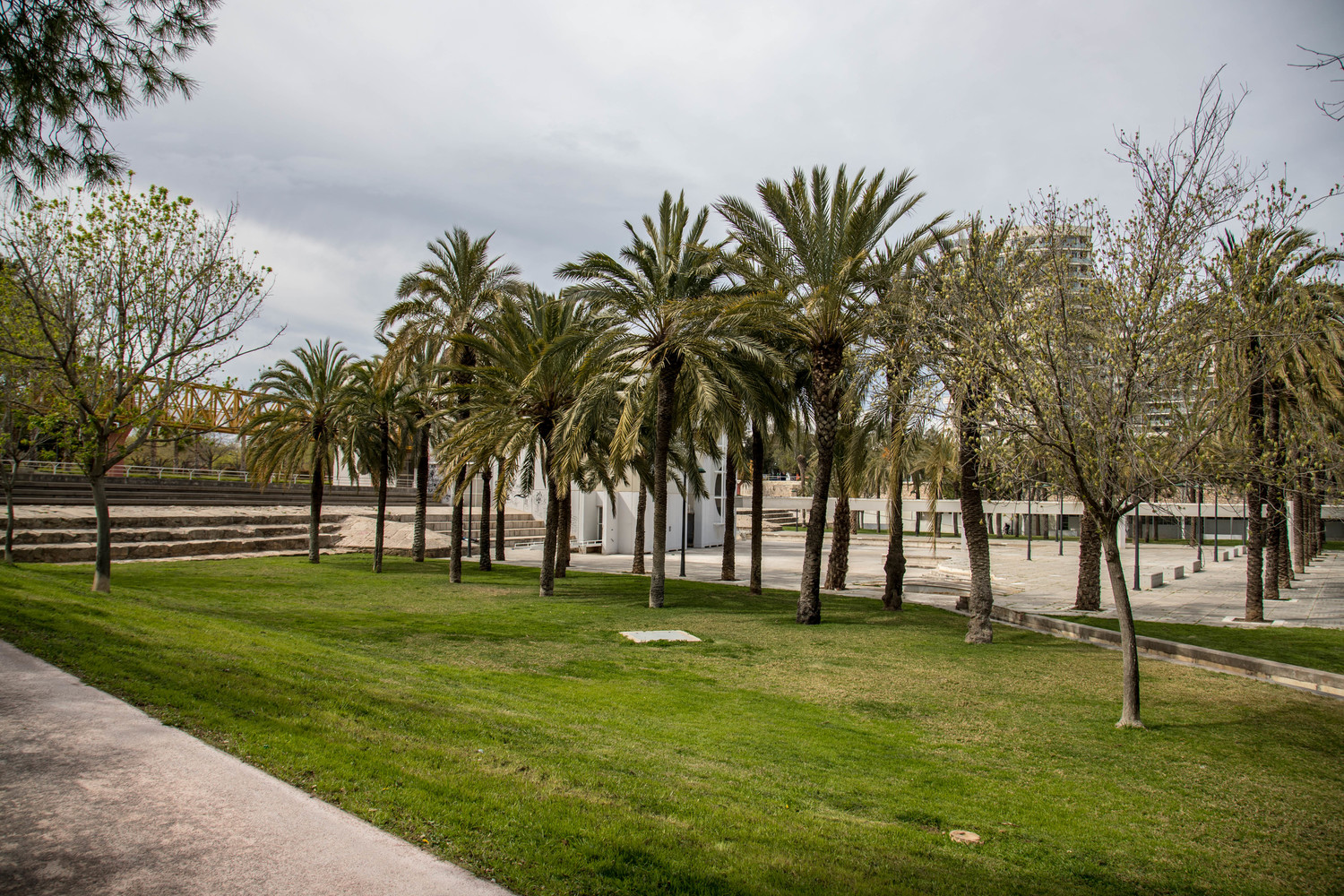 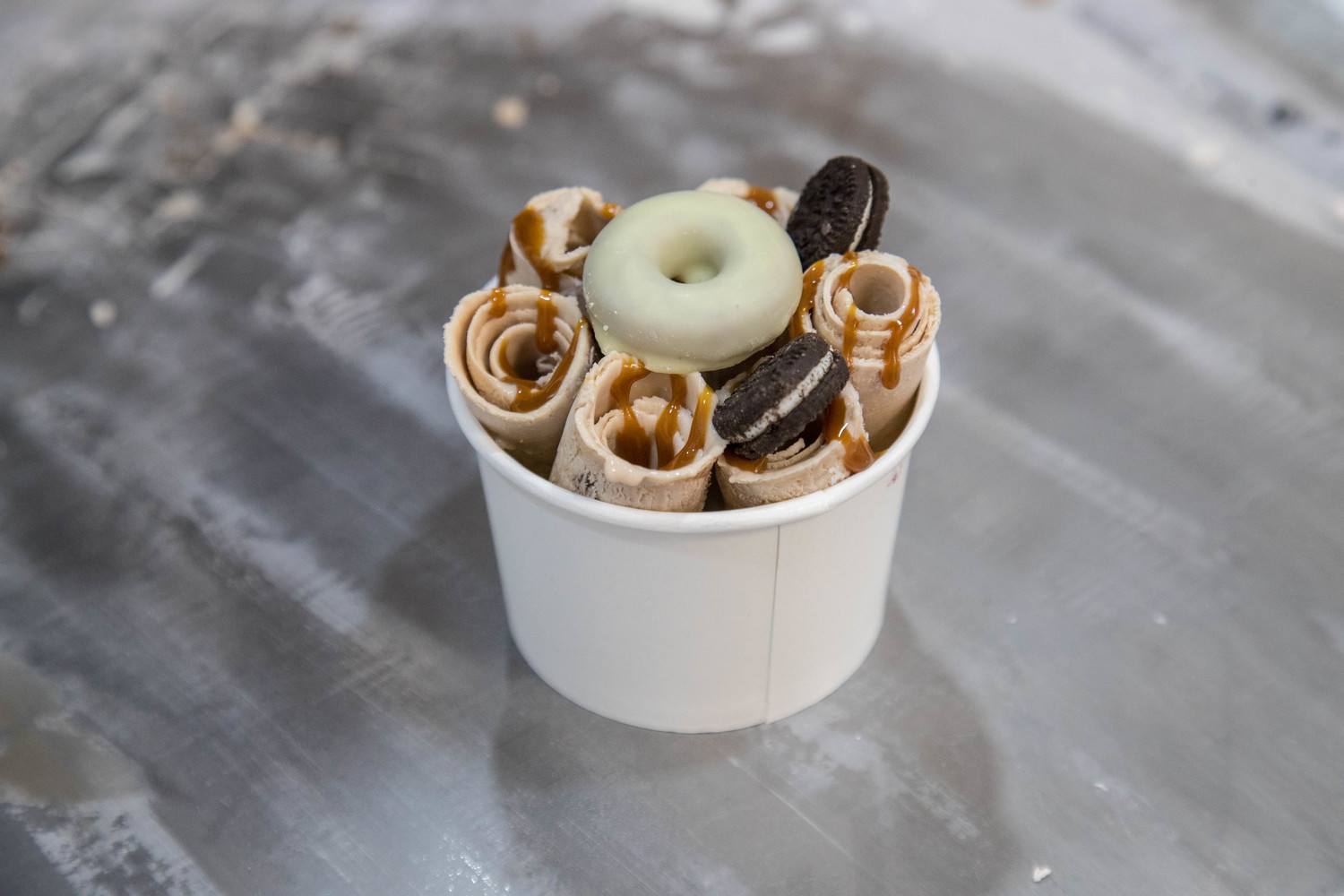 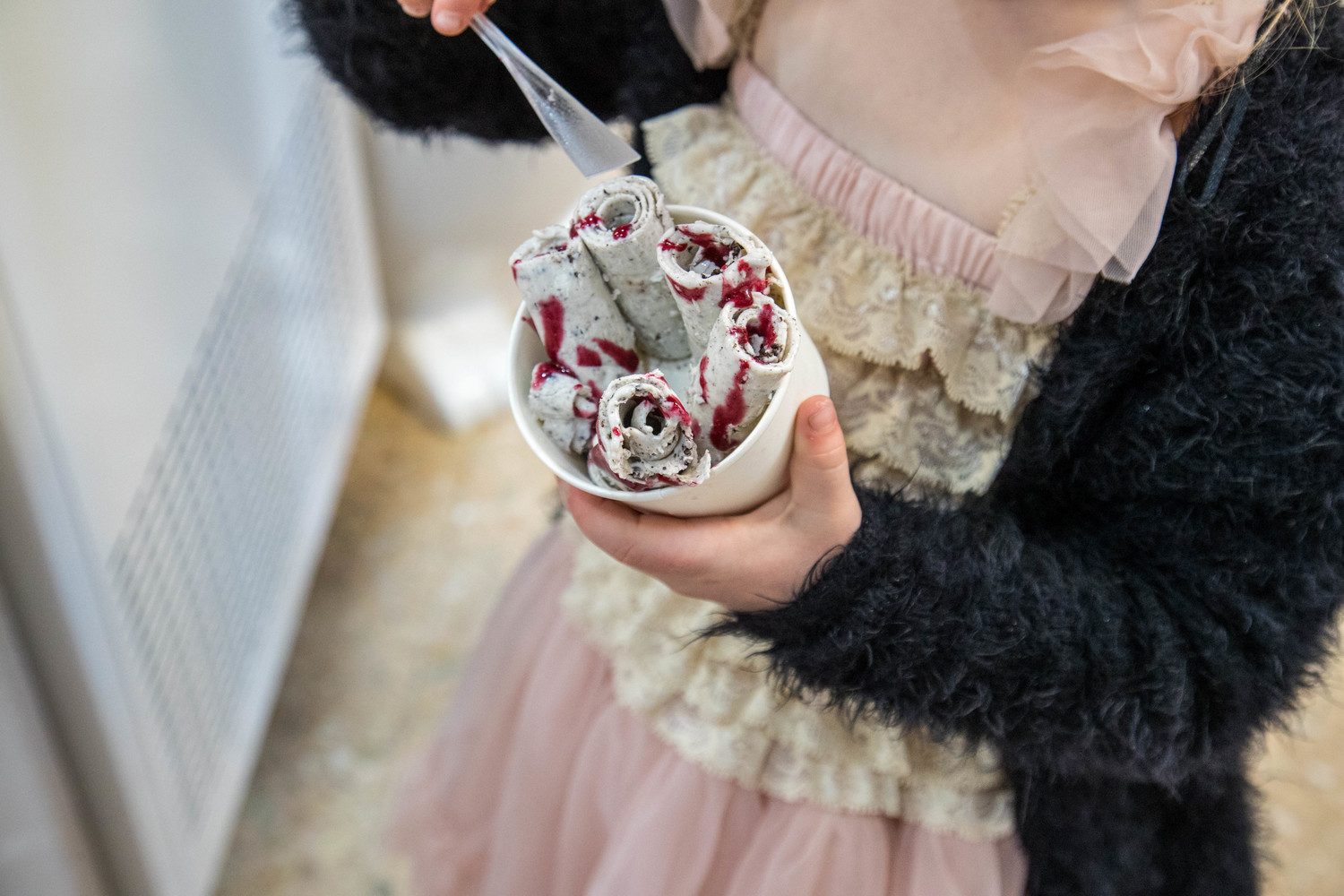 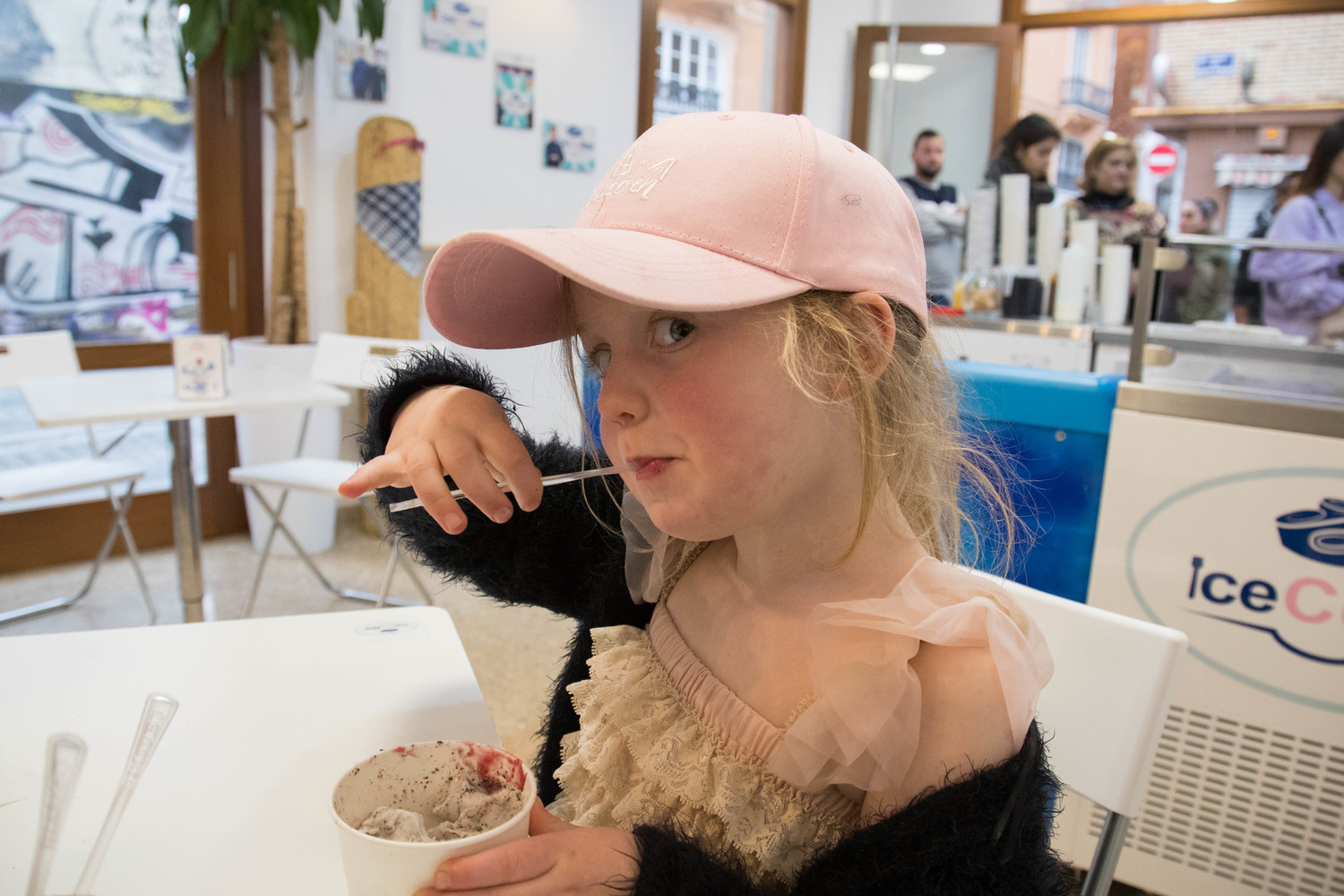 She's not really allowed much junk food, so for breakfast she was elated when I bought her this pain au chocolat thing with chocolate sprinkles that she thought looked like mechanical pencil leads. A lady outside the market was giving me disapproving looks for her meal, as she presented her kid with a fruit juice. I subtly tried to draw her attention to the birthday badges. Parenting can be a bit of a minefield.

We then took the bus (unnecessary - everything in Valencia is so close together) to the Bioparc (zoo) and spent a few hours walking around there. She was taken with the lemurs, flamingos and meerkats (who with a soul doesn't love meerkats?!).

Something quite special about this zoo is the midday show where they've trained a load of the animals to do a bit of a performance. I feel like, as an animal lover, I'm supposed to hate this sort of thing, and I don't really love it since these animals are essentially slaves. But left in the wild they're hunted to extinction so it's hard to choose a good side in the real world. Whichever way you slice it, these animals are obviously well-looked-after and as happy as you could expect to participate, and all the kids got a real kick out of vultures flying overhead and porcupines running about the place.

After the zoo, we walked back along the ex-river to The Vurger for a super nice vegan burger (Tabitha chose a hotdog, for some unknown reason) before walking back to the airbnb for some ice cream and board games before bed.

And, just like that, I have a five-year-old. Where on earth does the time go? I remember when our friends James and Hannah's daughter turned five, feeling like that was forever away. Some days I feel like I'm going to wake up and there'll be a five-year-old grandchild running about the place. Note to self: don't waste your life.

I had a bit of a problem with my credit card at the restaurant, which really tested the (already fairly narrow) limits of my Spanish, but I felt super proud to be able to sort it out and make a plan with the server if my card got charged a bunch of times. The Spanish speakers I know are going to be sick of me when I get back. I always want to be speaking Spanish now!