I've been waiting to build a Corne ever since Perkins told me about how much he loves his. He got his free because he's a big deal, but I had to pay for mine because I am no deal at all.

This was a super fun build, incorporating components that I really enjoy working with. I love SMD diodes and Kailh hotswaps, and I did my first successful socketing of an Elite C. One didn't work because I forgot to tape it, but the other did so I'm counting it as a win. I don't remember which half is the socketed half.

This board uses Ulliam's glow in the dark switches, which I think are a silent linear with a slightly tactile bump. They are unlubed from the factory, but owing to the slightly coarse surface texture, these really need to be lubed to get the most out of them. This was my first time using a lube station and I either wasn't doing it right or I don't see the point in these things. Putting the stem in the little cross-hole thing is such a waste of time, but having somewhere for the bottom housing to sit is quite useful. Maybe I'll design my own lube station just for housings with a big bowl for everything else. That's all I need.

This board is genuinely a delight to type on. It's pretty high-end compared to my other boards; I usually don't go for metal cases because I find plastic has a warmer and more satisfying sound and feel but this one is quite something. I think I've found my favourite columnar stagger split layout. There's a few things I need to add to layers - command-space and alt-enter are shortcuts I use quite a lot but aren't easily-accessible on here so that needs to be sorted but these are super minor issues. In-all it's an excellent board and I'm really happy I went for it. 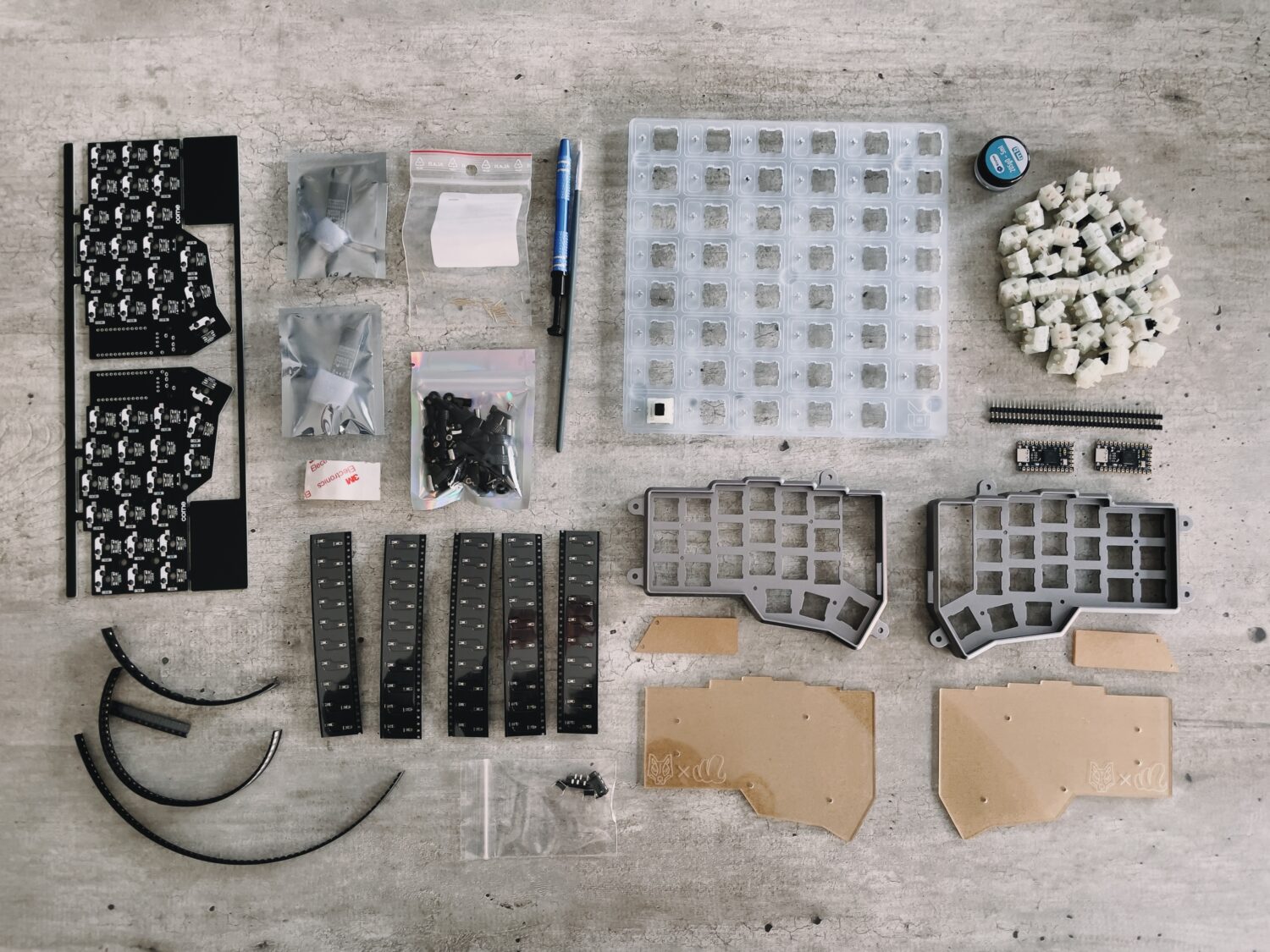 I wanted to do something when this kit arrived, but I didn't have the energy to get started building so some knolling is always a good shout. 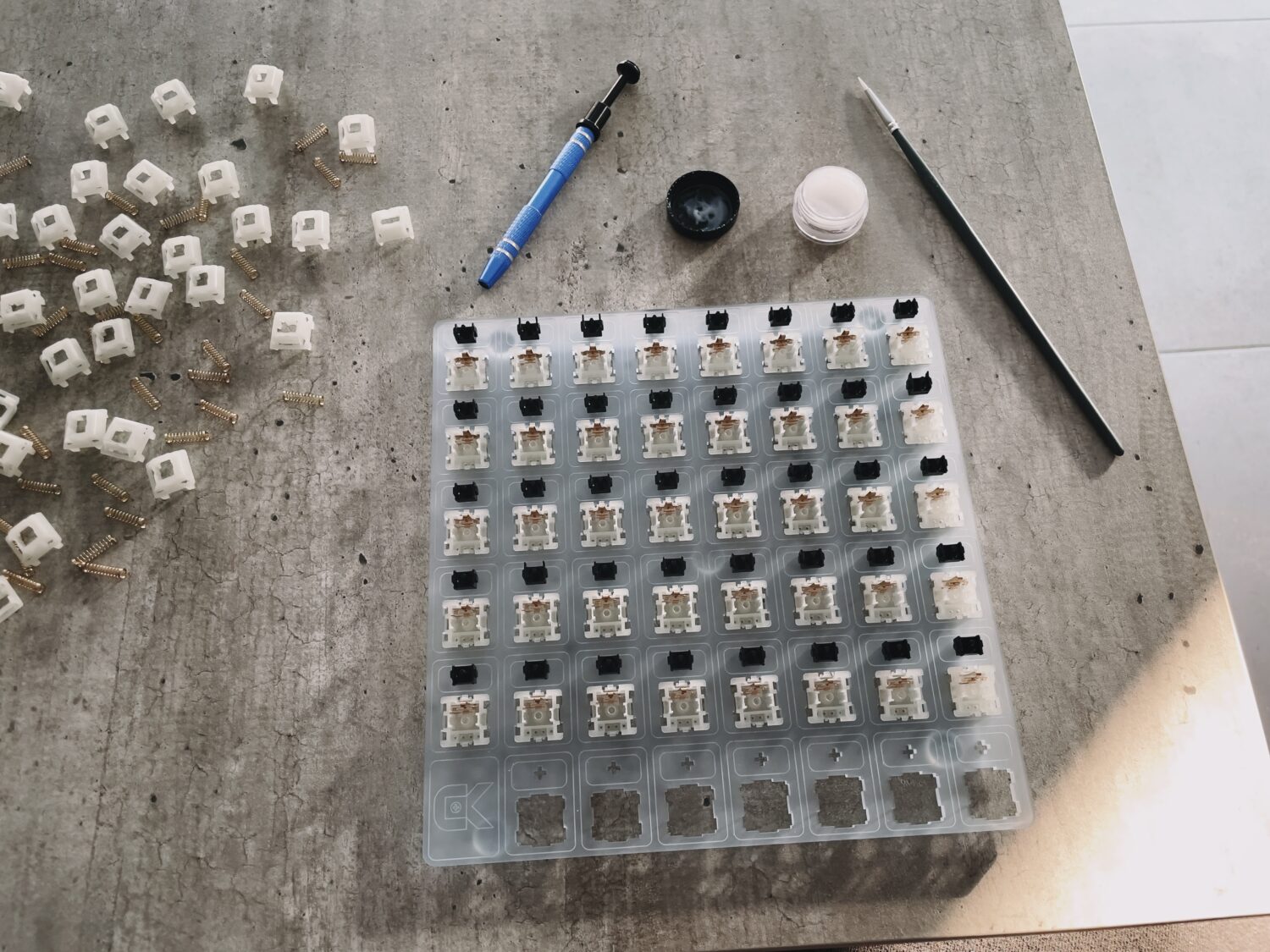 Trying to figure out the best way to use the lube station. 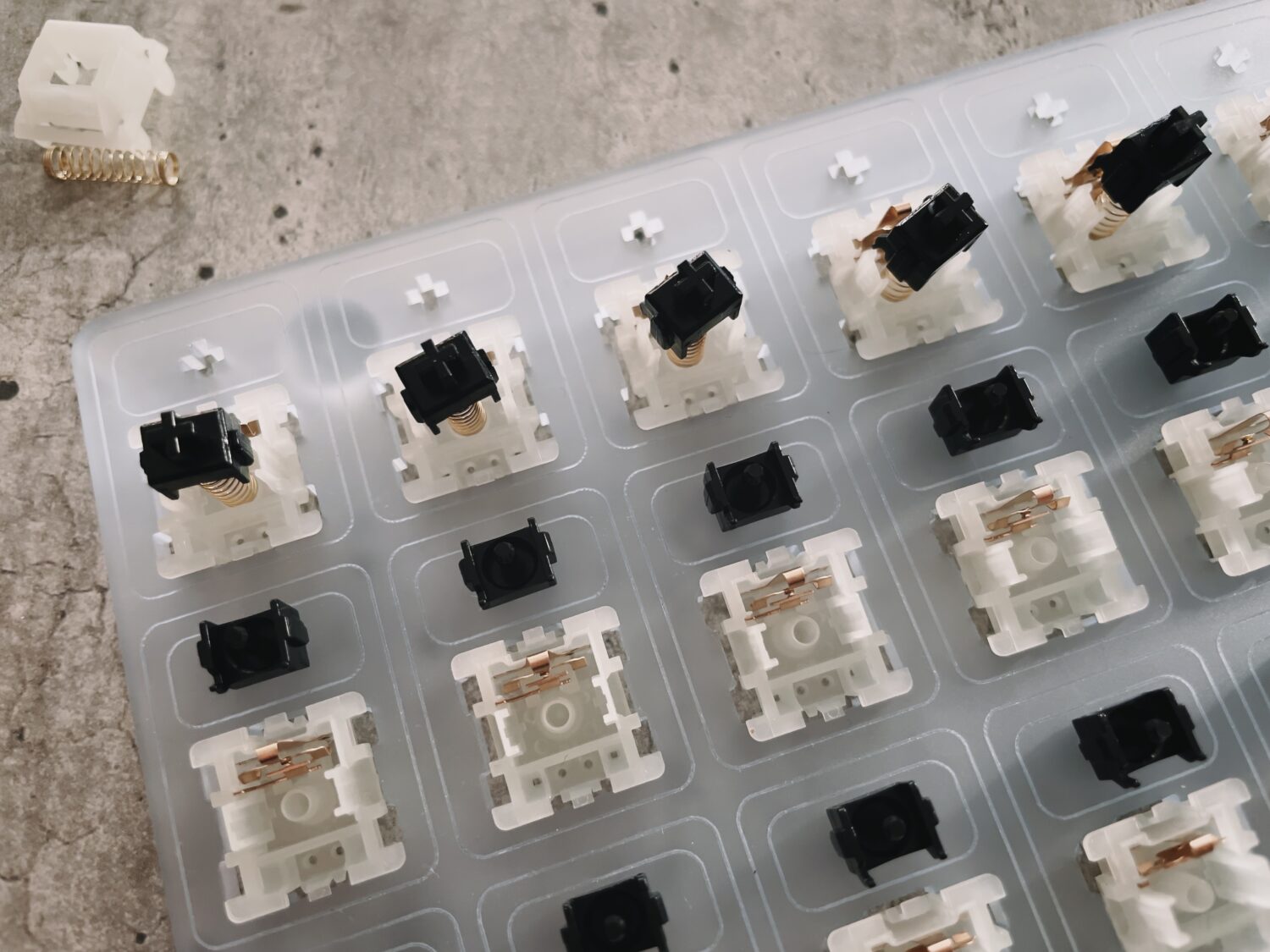 Tried a row to see what I was doing 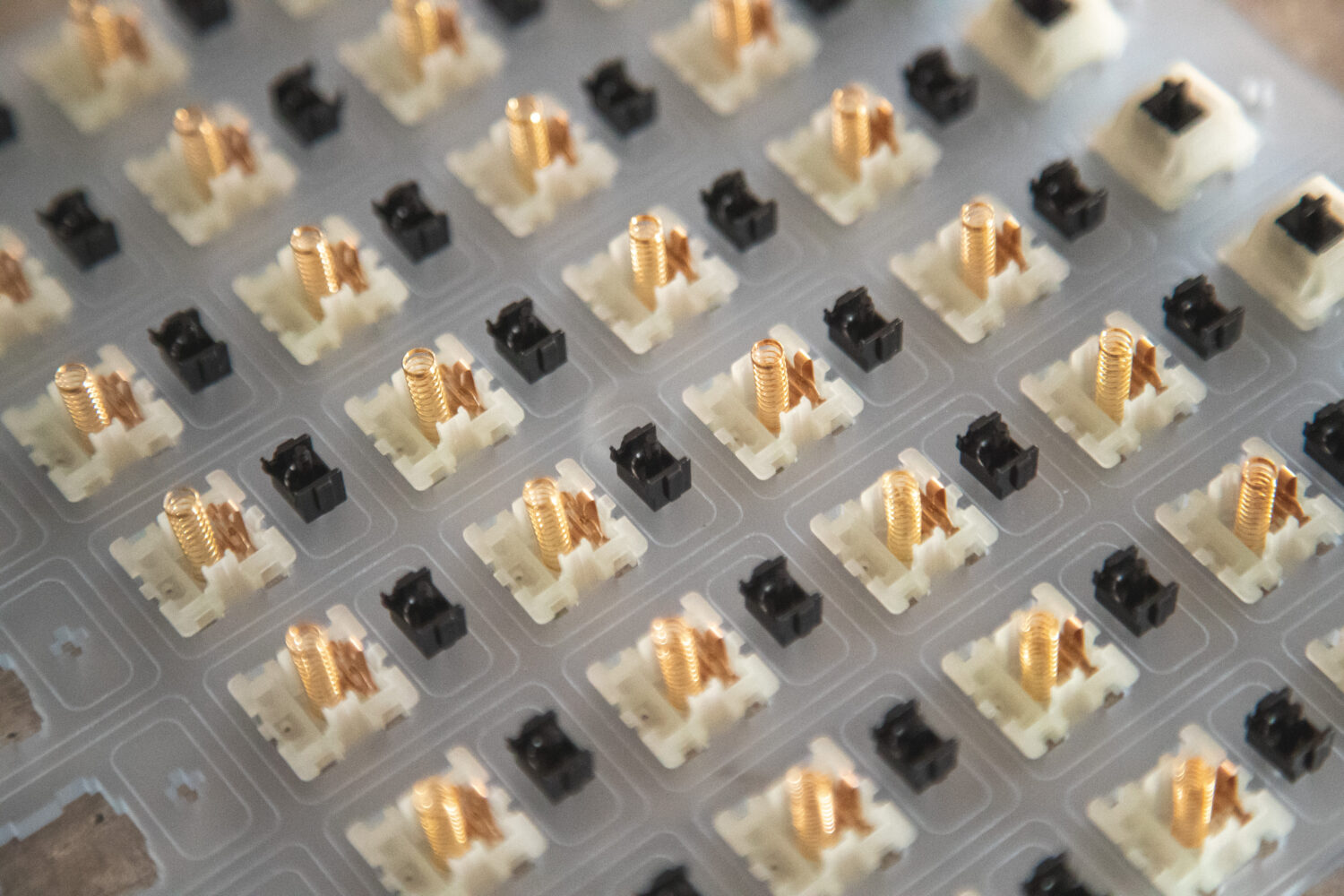 It might not work great for me but I do love a good repeating pattern. 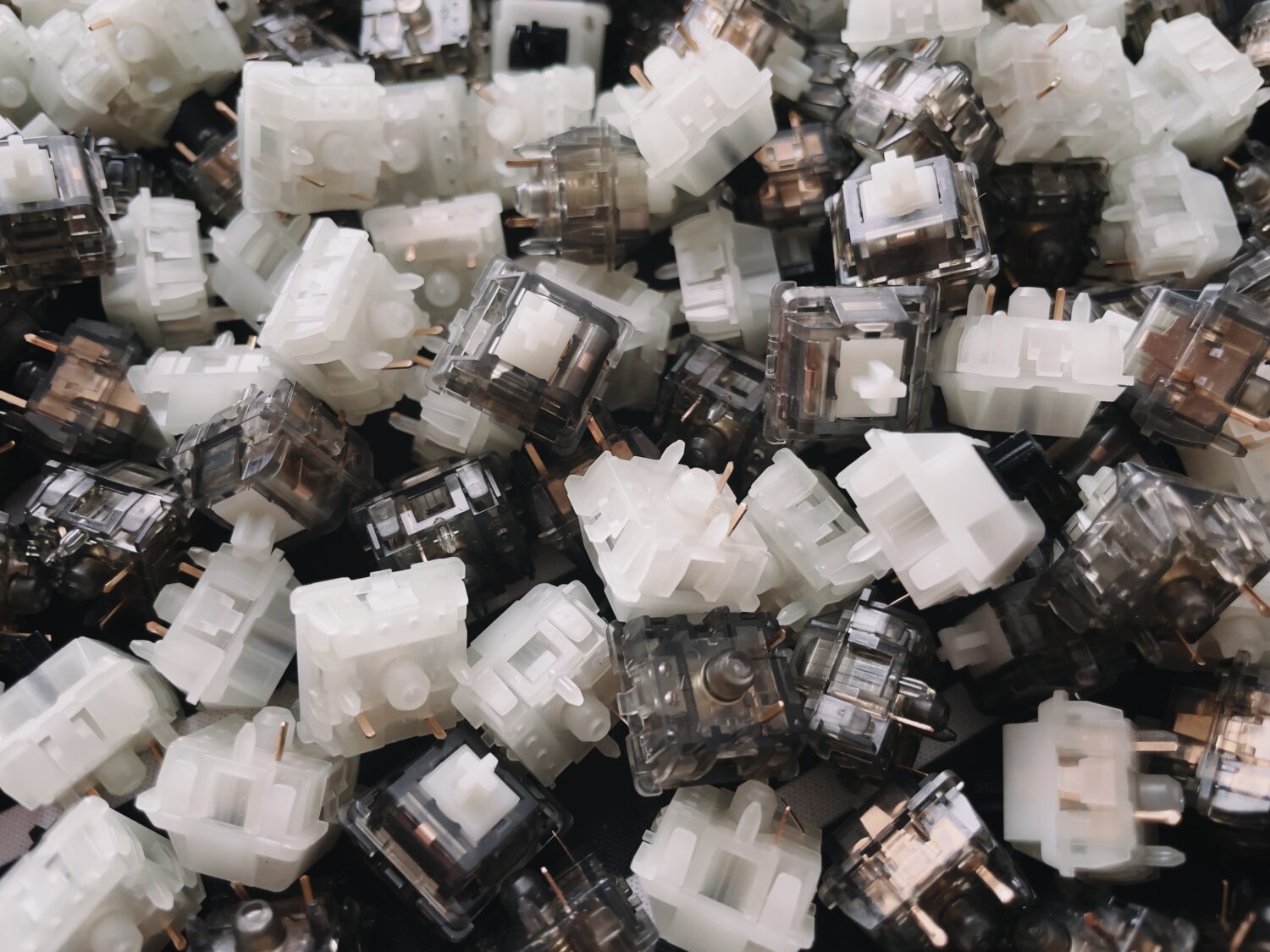 Ulliam's switches look so good. Glow-in-the-dark all the things. 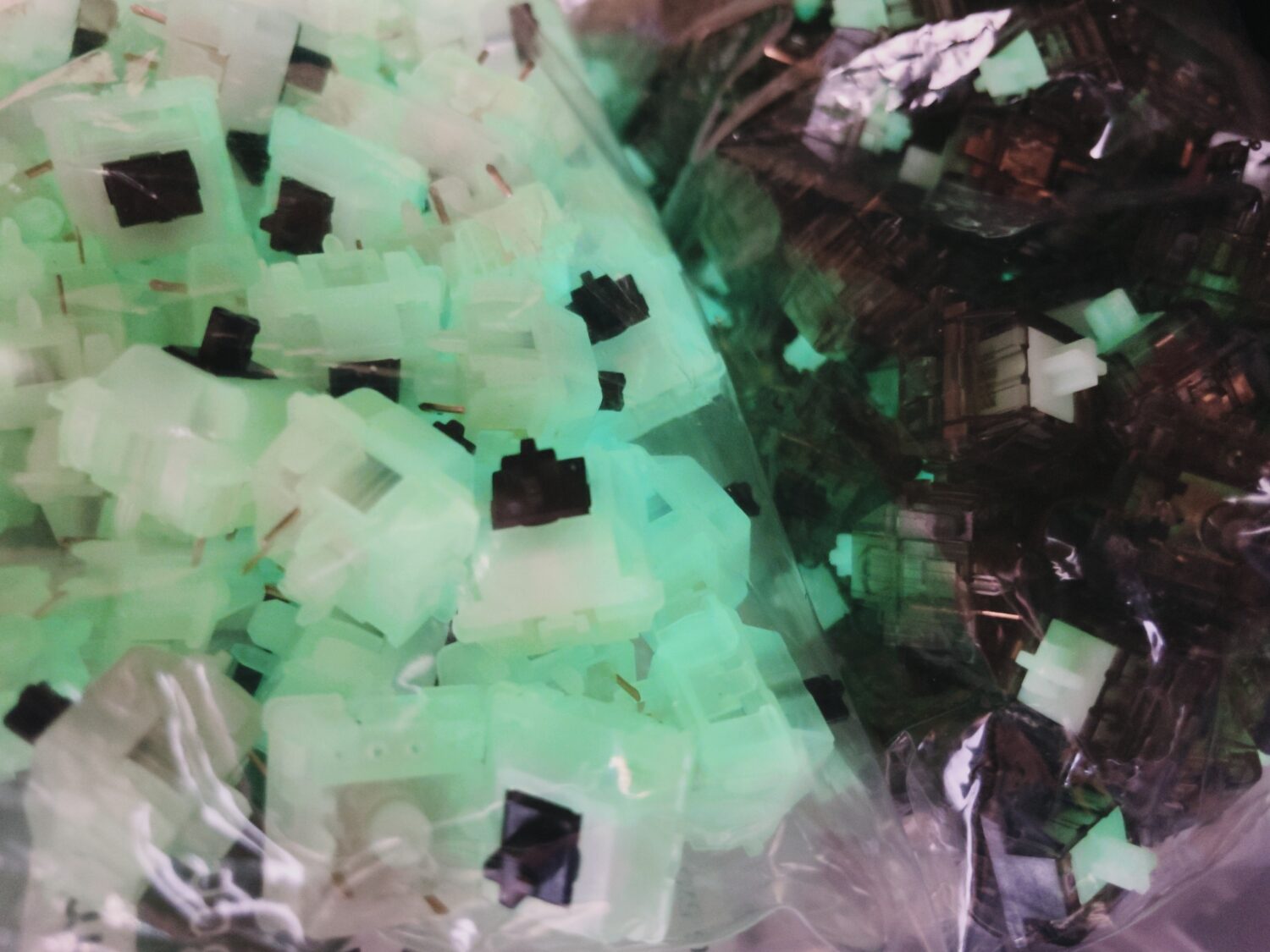 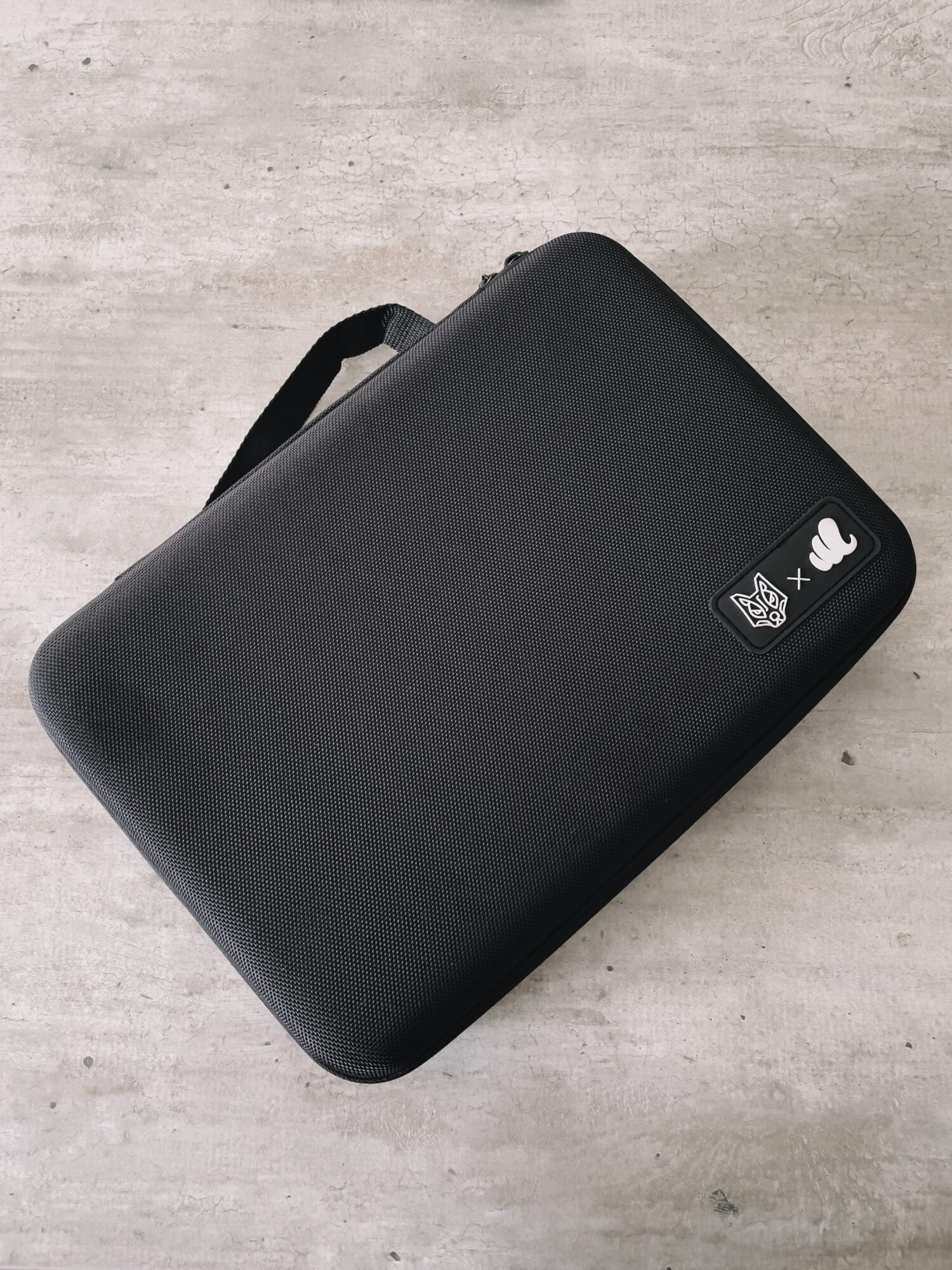 The case this thing comes in is pretty ridiculous. Ridiculous is good. 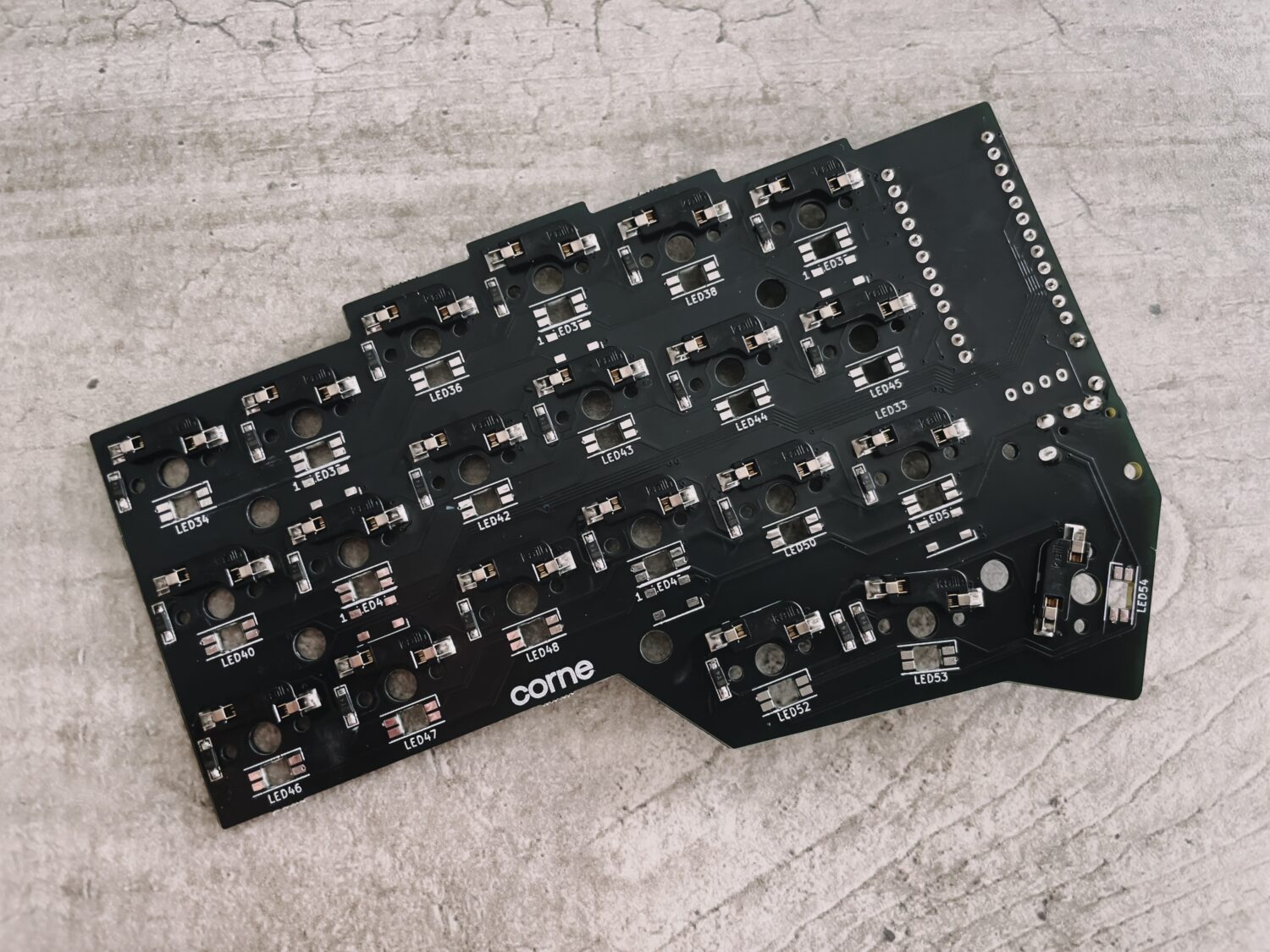 One half finished. Feeling pretty smug with the fact that I only messed up once putting a diode in the wrong way around. 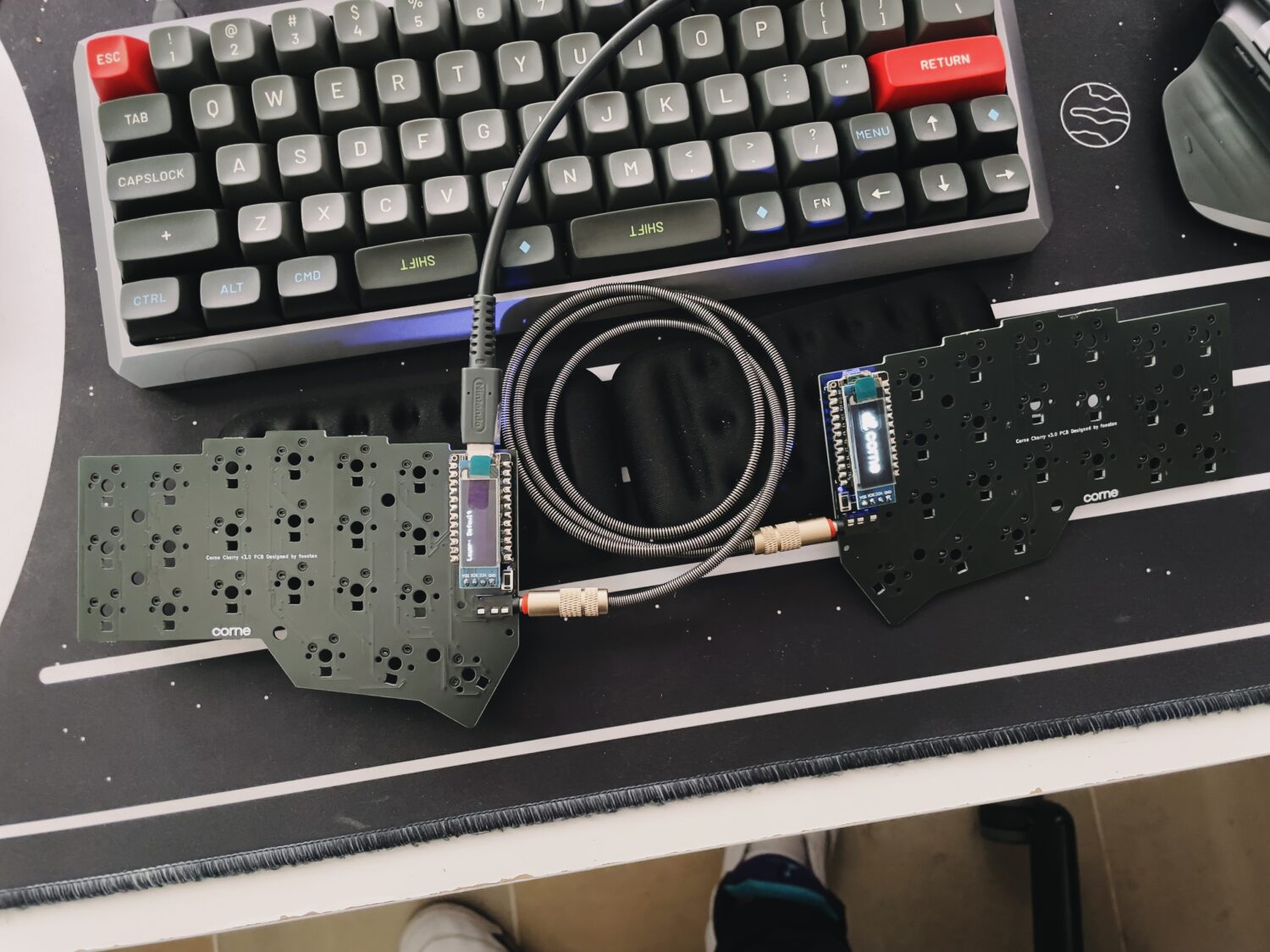 I test often because I don't like redoing things. Everything's working great so time to start on the case. 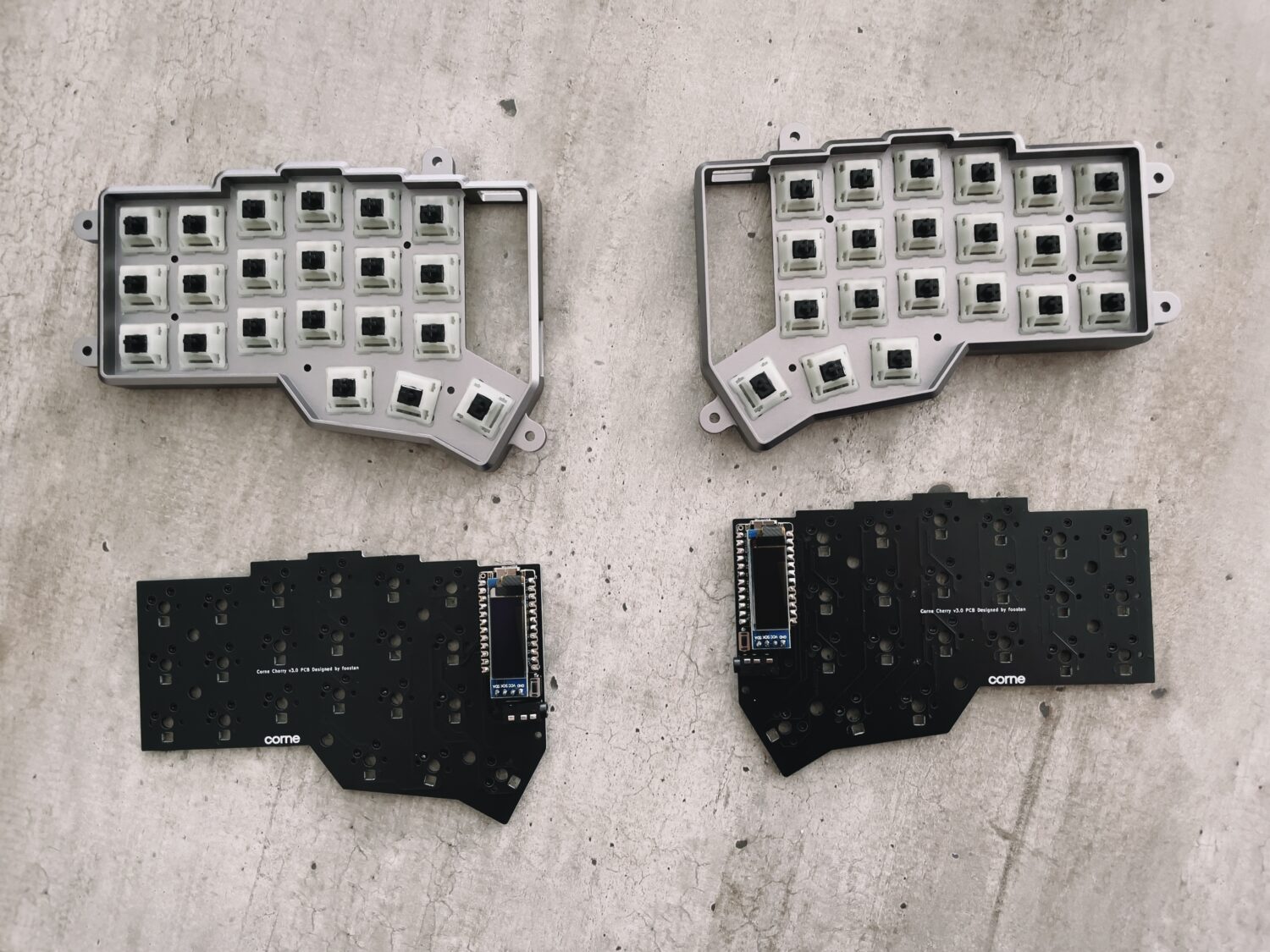 I didn't open the build guide but I thought putting all the switches in first would be a good idea. It looked cool but was not the best idea. 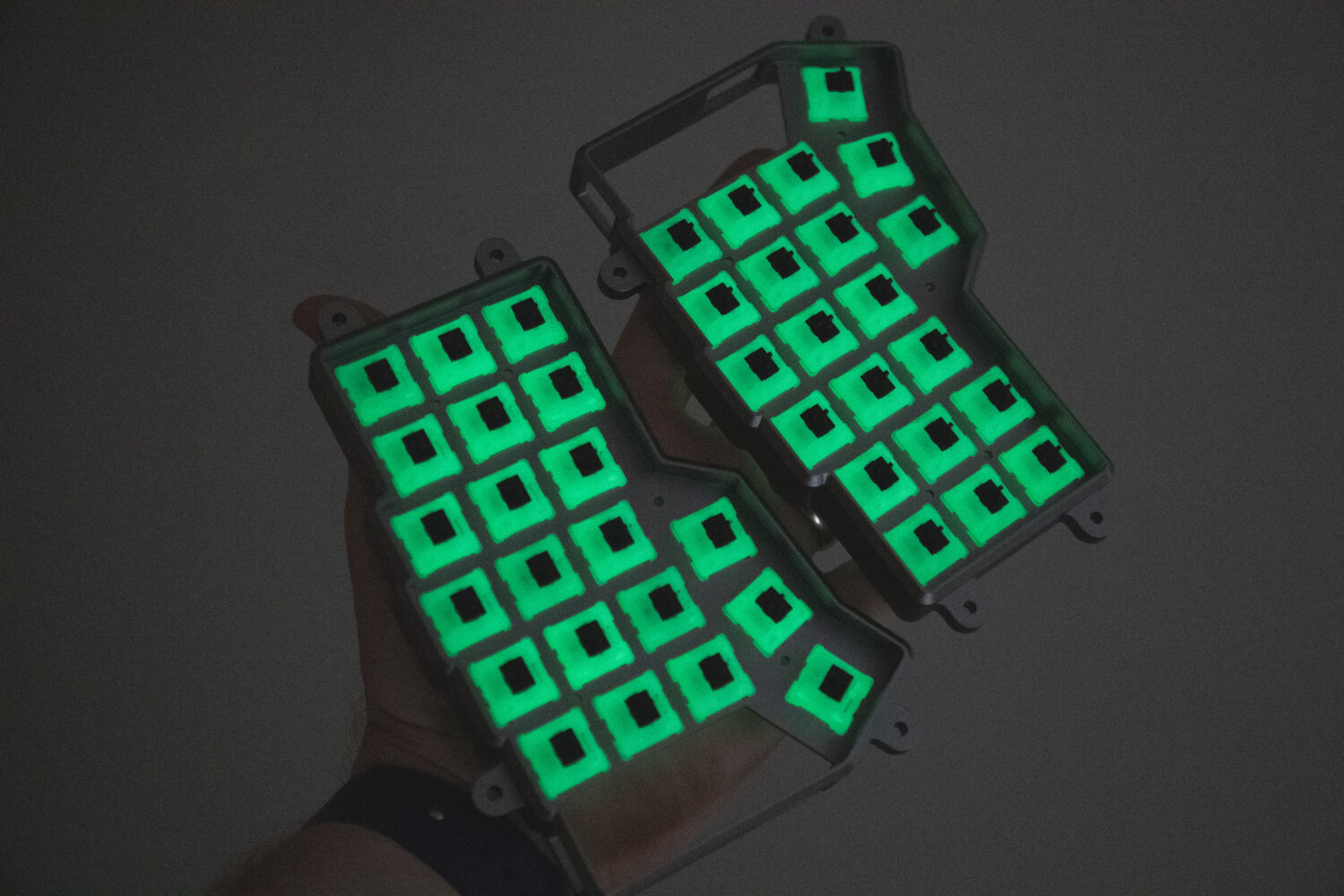 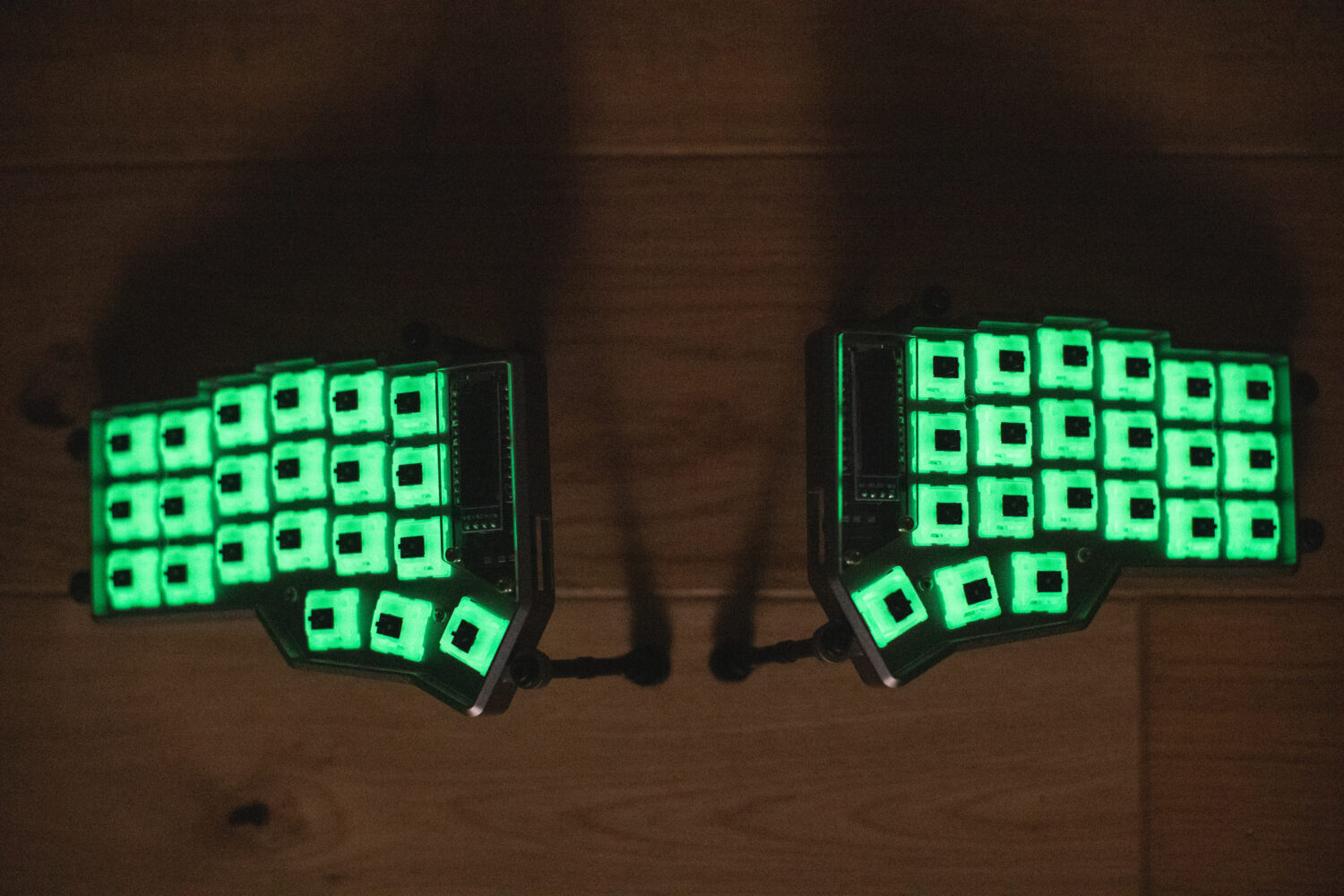 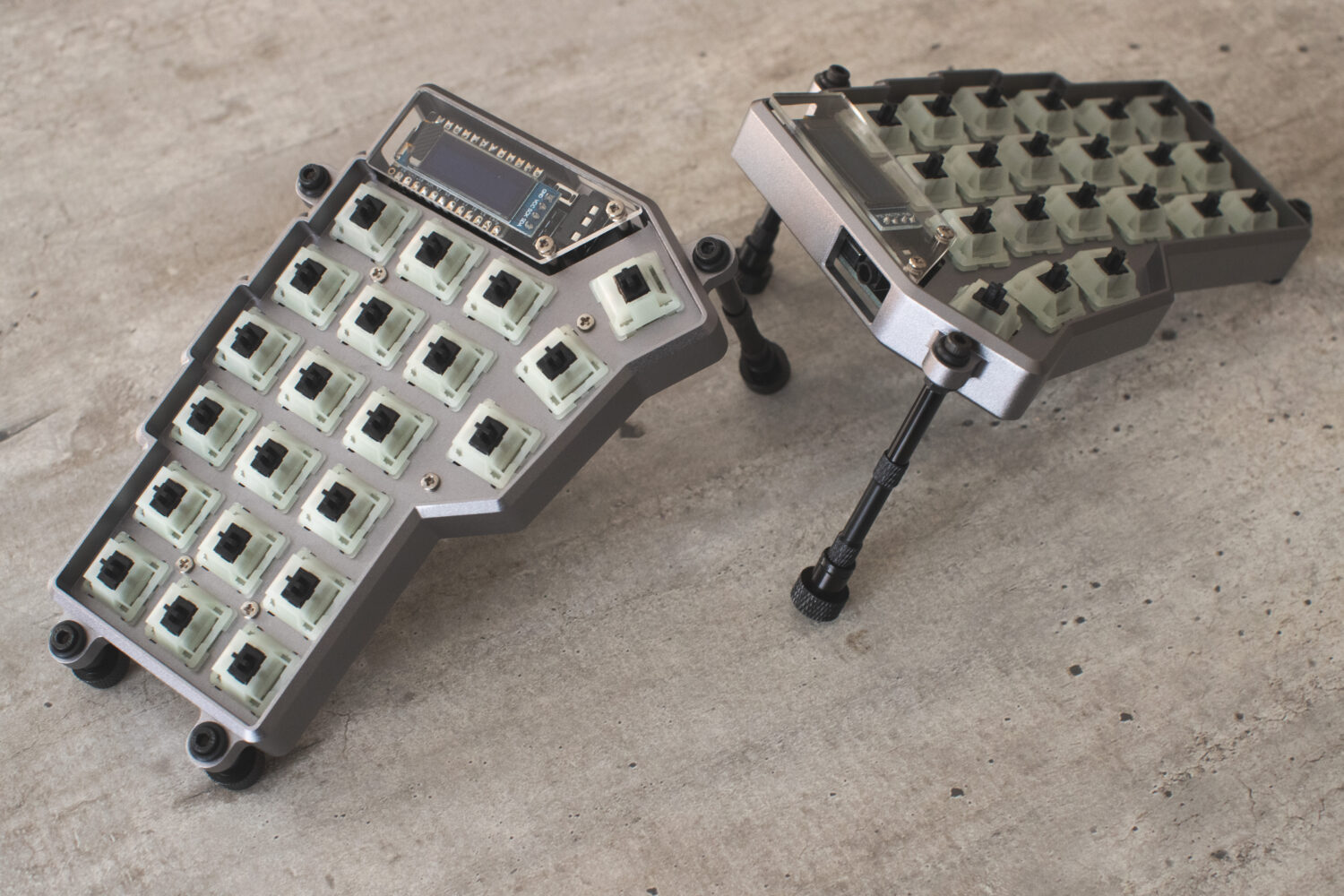 Shots of the switches for Ulliam for providing them for free. 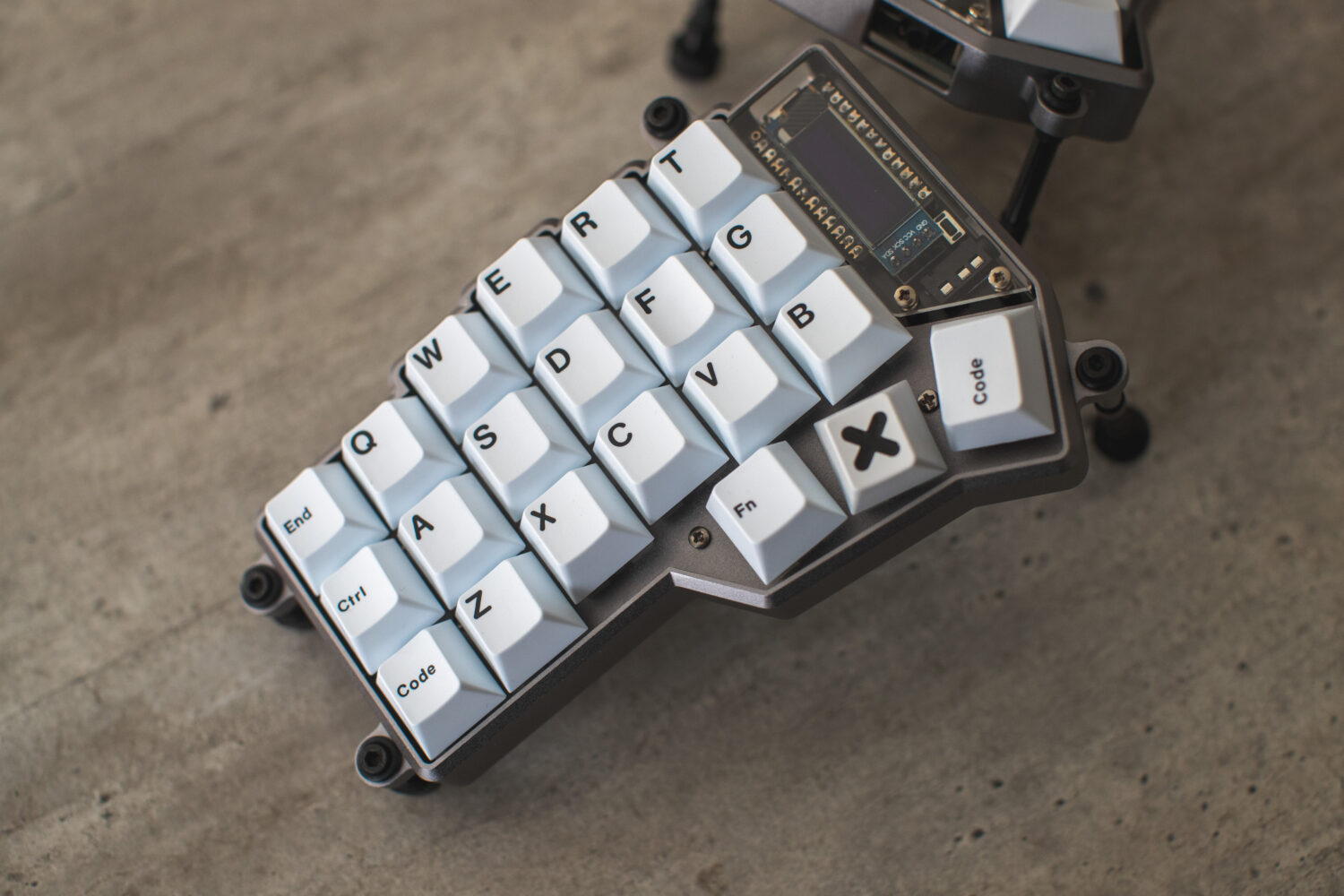 GMK Bleached is probably my most-suited set for this, but I have ordered MT3 2048 alphas and nomads to complete it. 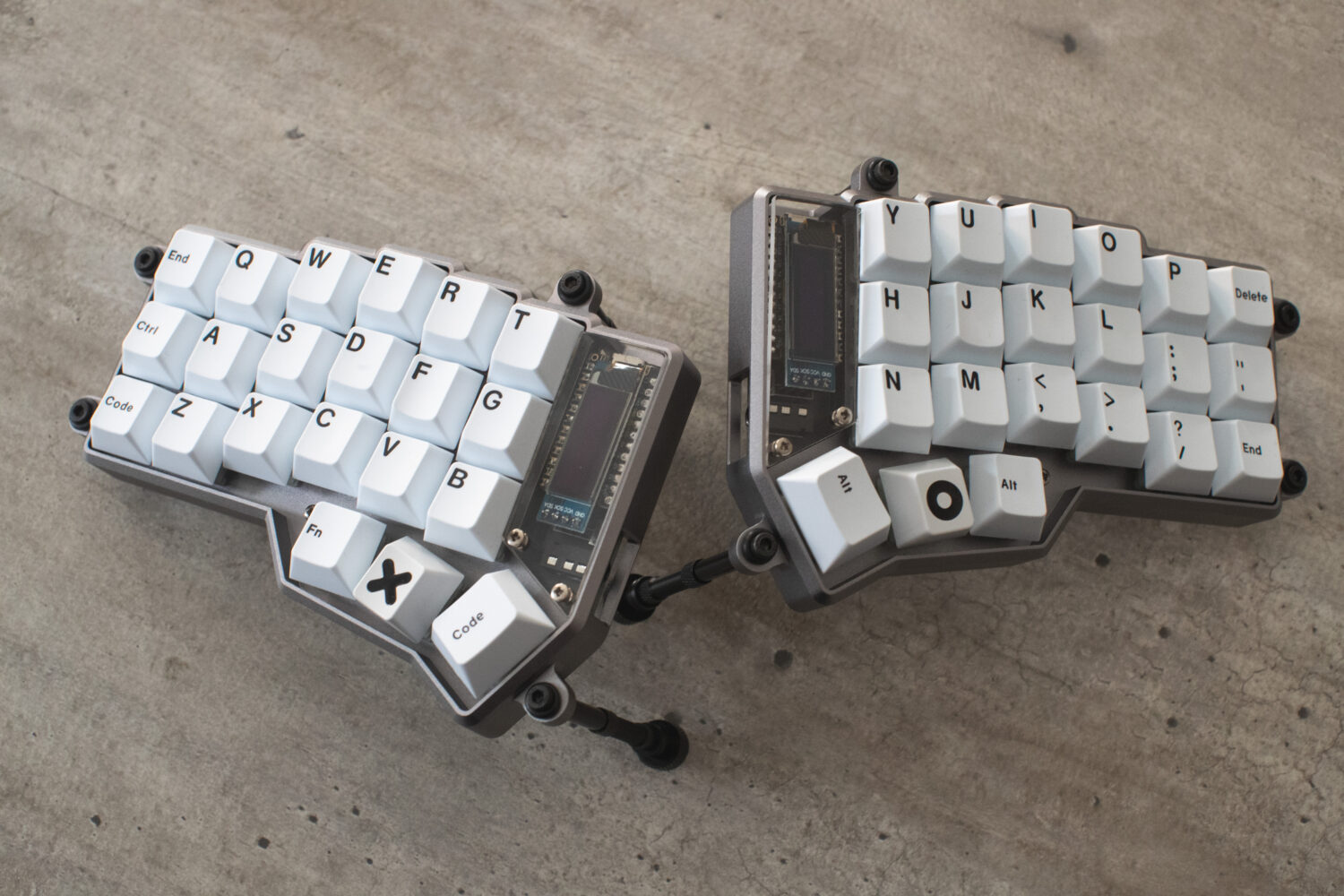 And that's the whole thing. Pretty pleased with this one.

Perkins also found me MT3 Susuwatari on mech market the other day. I've wanted to try this profile for ages and this was a break-even price so I went for it. It's really nice and works great on the DZ60. 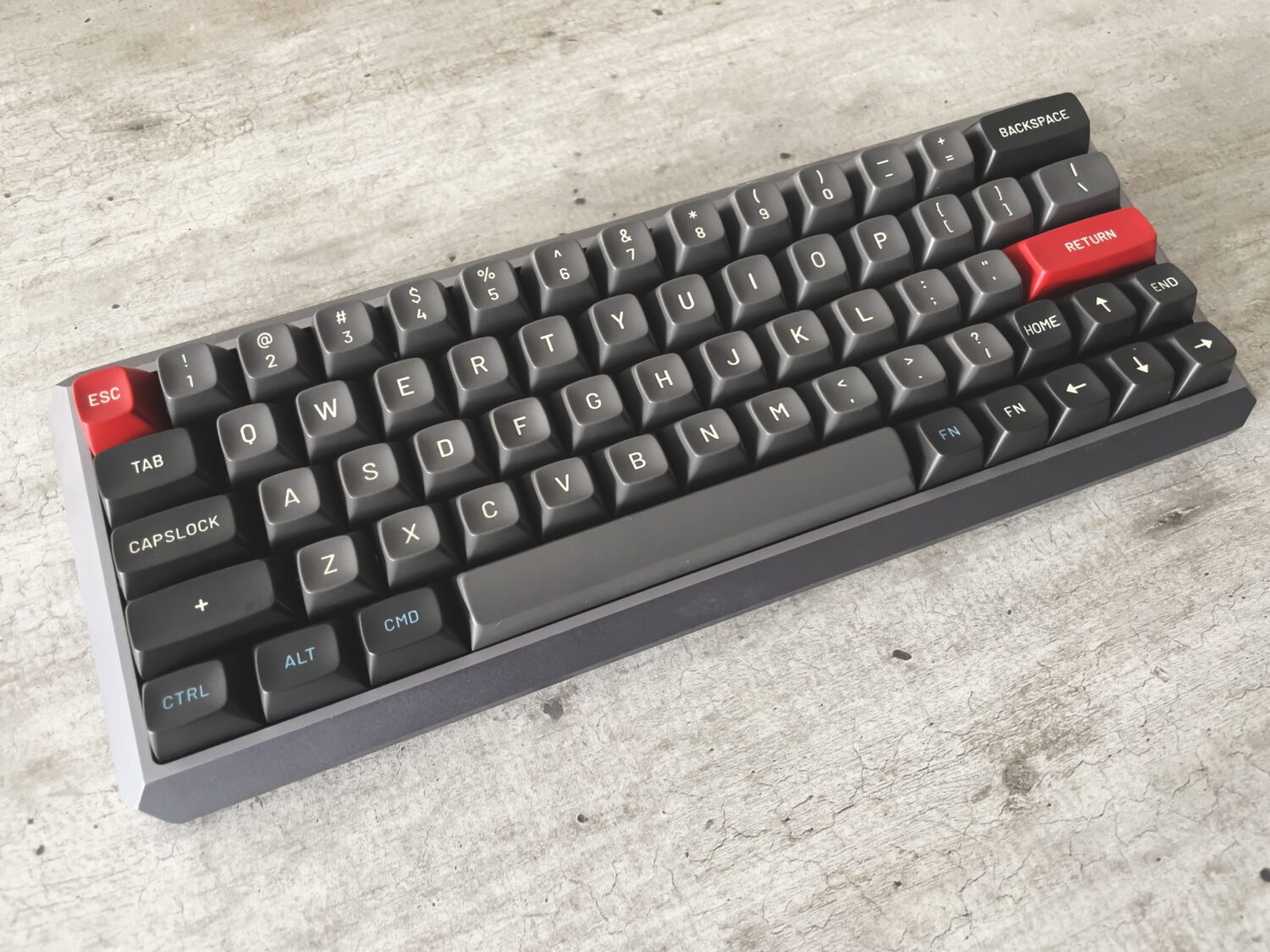 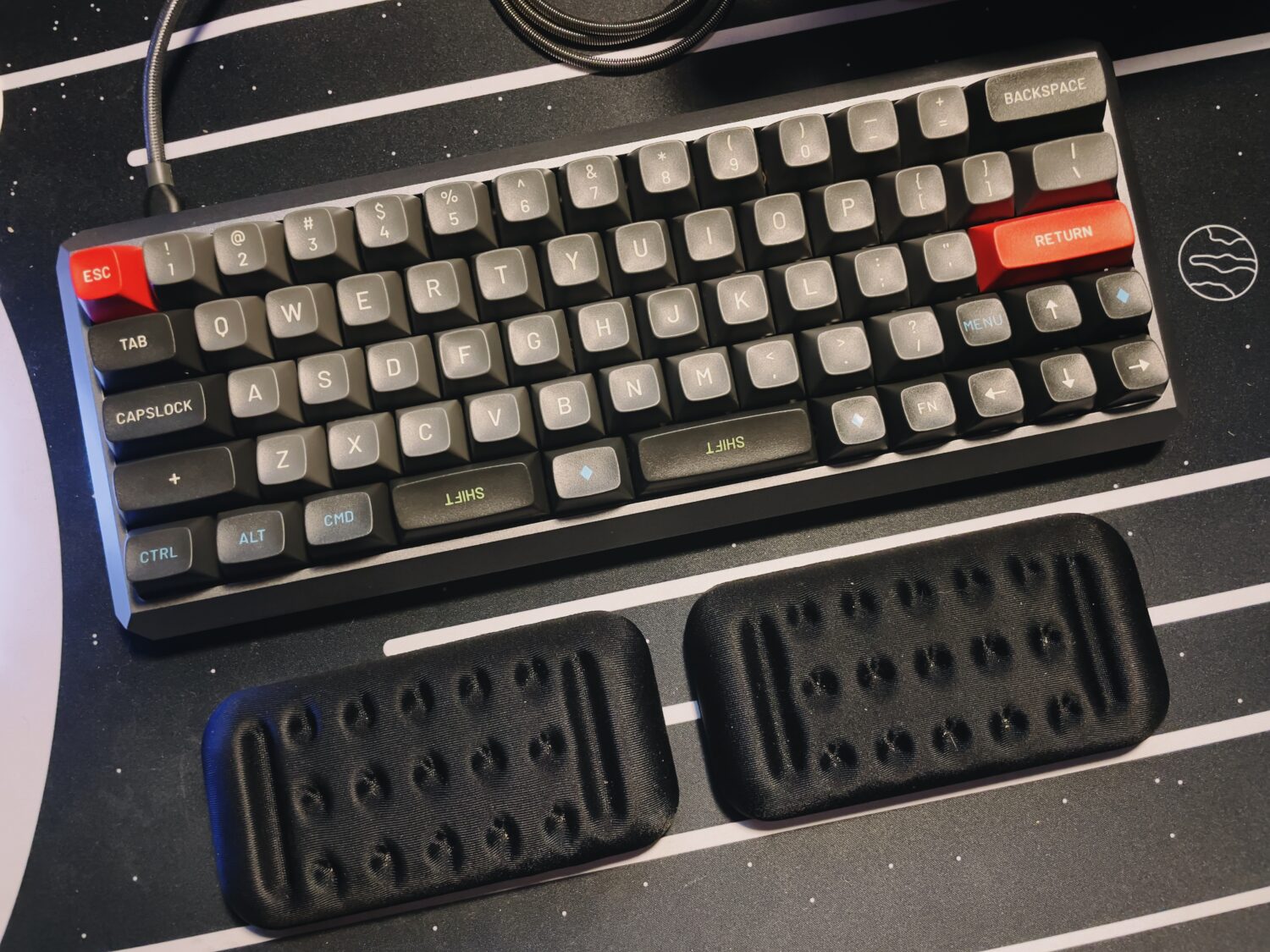 I have become too used to the split spacebar, but fortunately DZ60 supports it so that was a nice weekday evening task, and now I have enter on thumbs again like a real person.
Actually, no