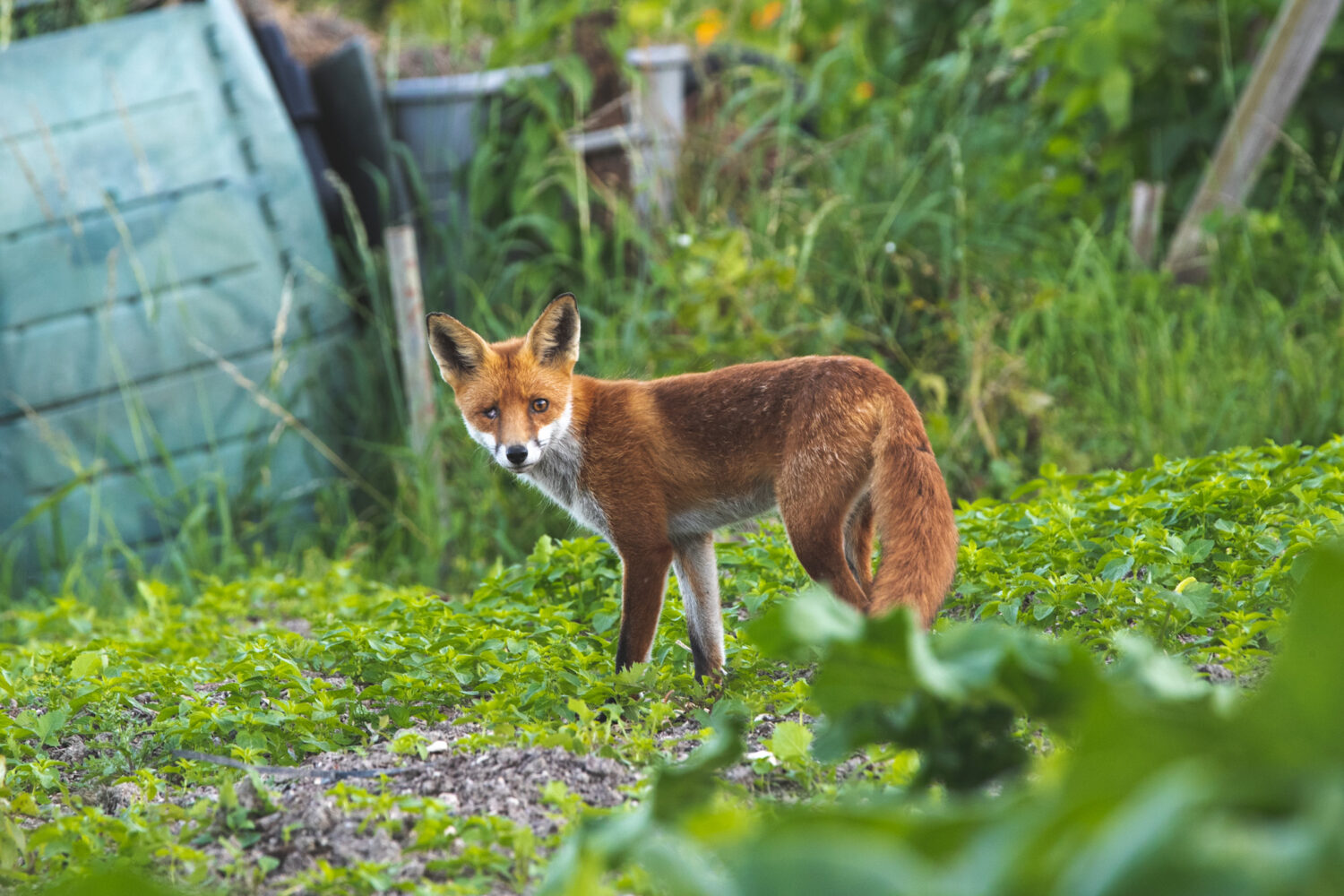 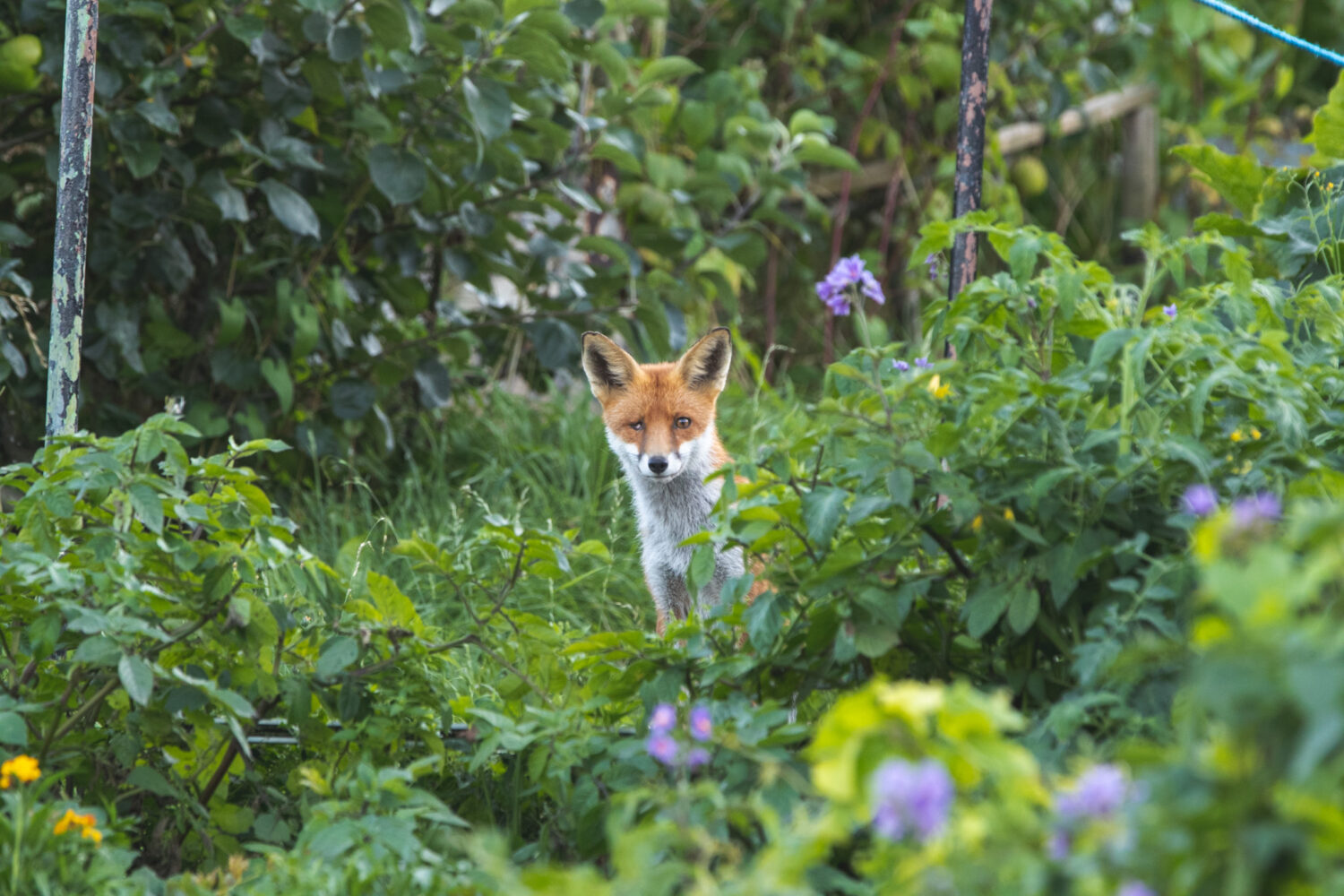 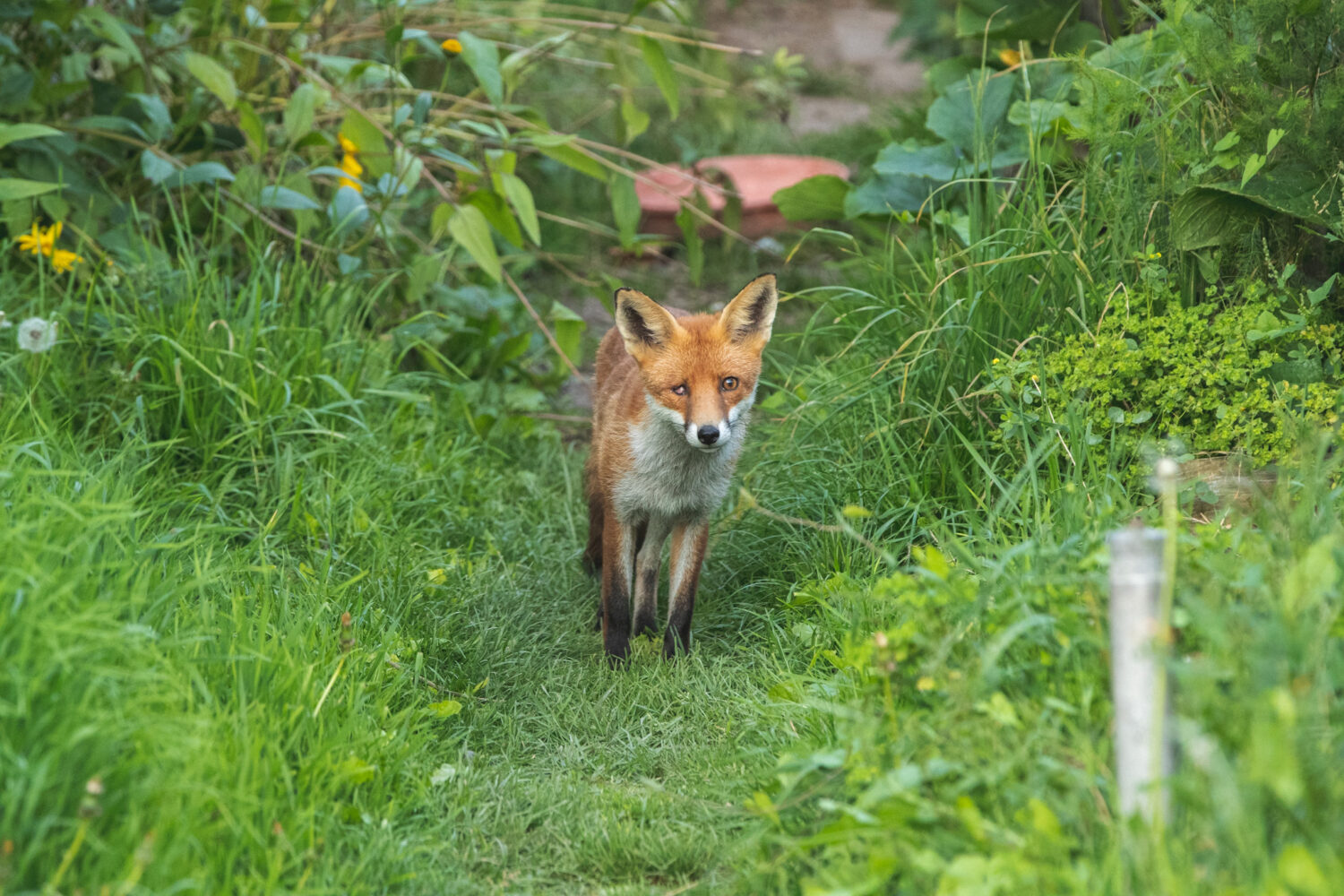 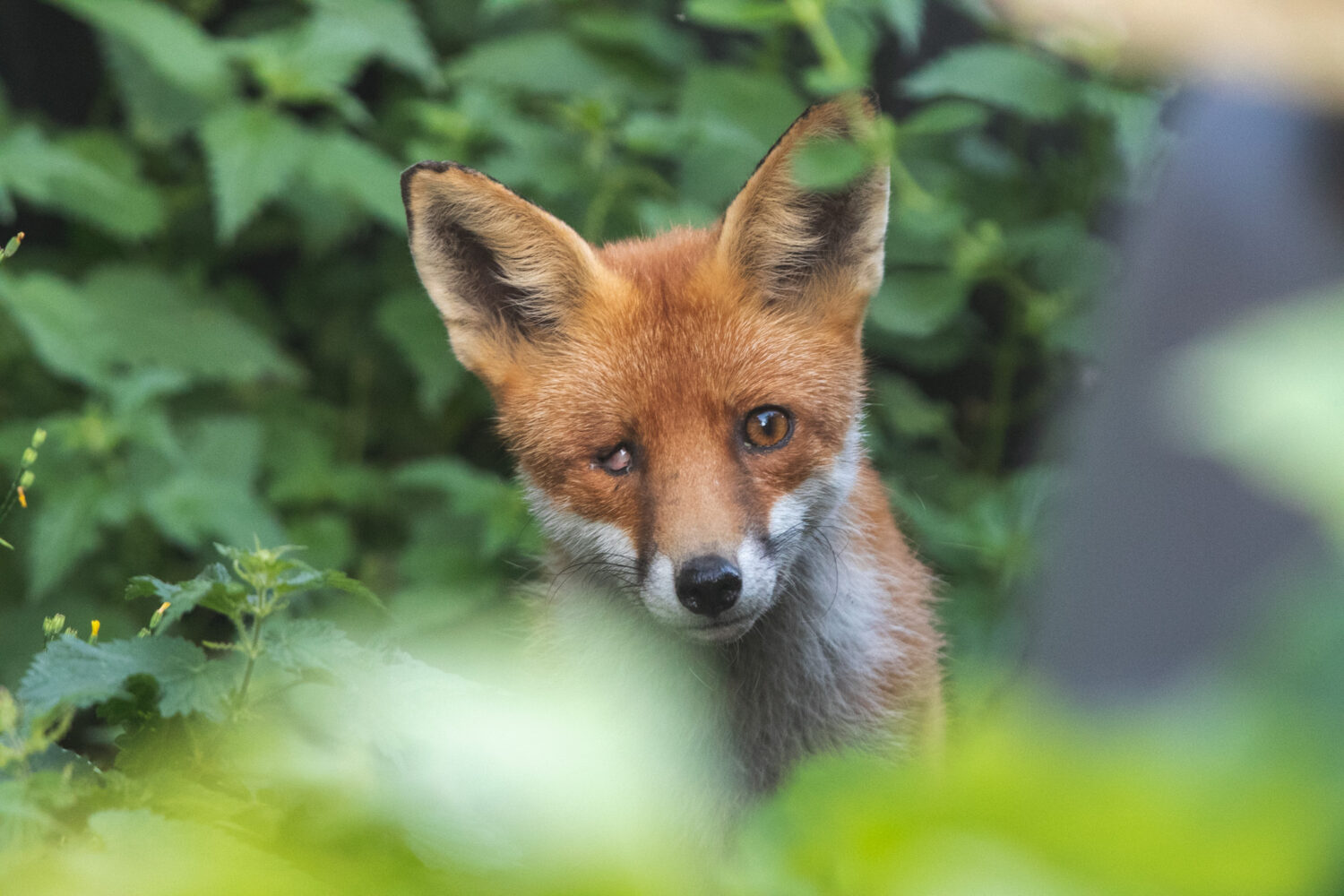 This is mum. She has a pretty bad limp on one of her back legs. She was, apparently hit by a car. She is also missing an eye, which we were told was because she was shot. Poor thing hasn't had an easy run at life but she's pretty safe living under the allotments (although she's not 100% welcome), and a couple of people down there make sure she's fed. Between the limp and the eye, she's probably not much of a hunter.

This did numbers (for me) on Instagram as well, so I guess other people like foxes as well.

A little walk, and a couple of snaps
Breakfast, lunch and dinner