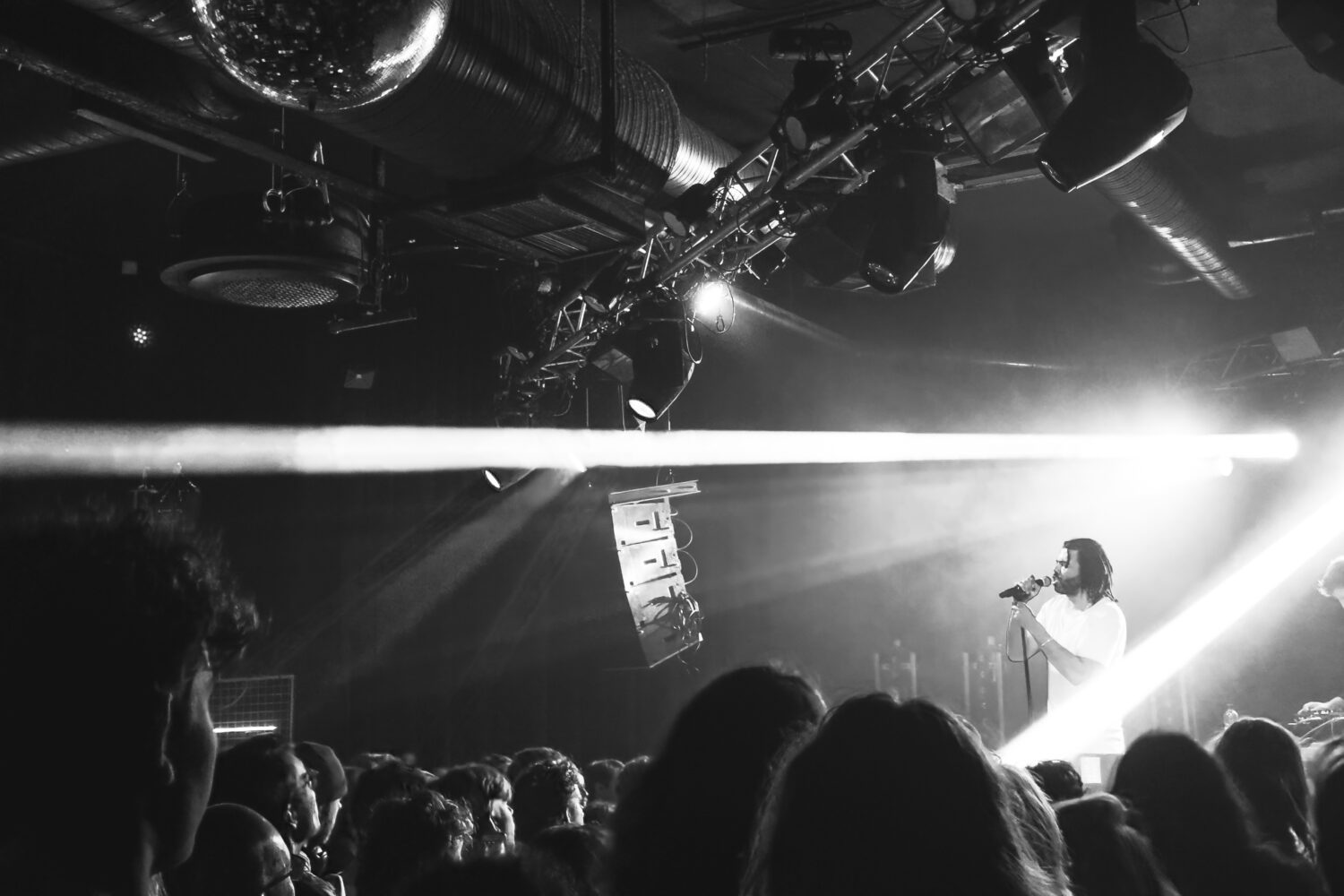 I've wanted to see clipping. live for so long. I nearly got to, but then covid happened which I didn't love. This is also the first time I've been to The Haunt since they renamed it Chalk and they did a great job on the refurb. Everything looks nice and new and clean, it's a much better layout than before, and the sound system is brilliant. Though I suspect the amount of bass that clipping. forced through it last night might have had a bit of an impact. Never seen a live performance like this, and would go and see them again tonight if I could. Loved it, and they somehow played some songs I didn't recognise. I thought I knew all their stuff but I guess not!

Support was CLTDRP who were very good too. Their guitarist has this really nice setup that makes the guitar sound like a huge synth. I want to know how he does that so that I can never do it because I'm too lazy.