I soloed ArcTanGent this year. It was a very different experience to previous years but it's definitely something I'd do again. The main points are:

One thing I was able to do was get everywhere super quickly and get to the front, which meant lots more photos. I can't really explain why I like taking pictures of bands so much. 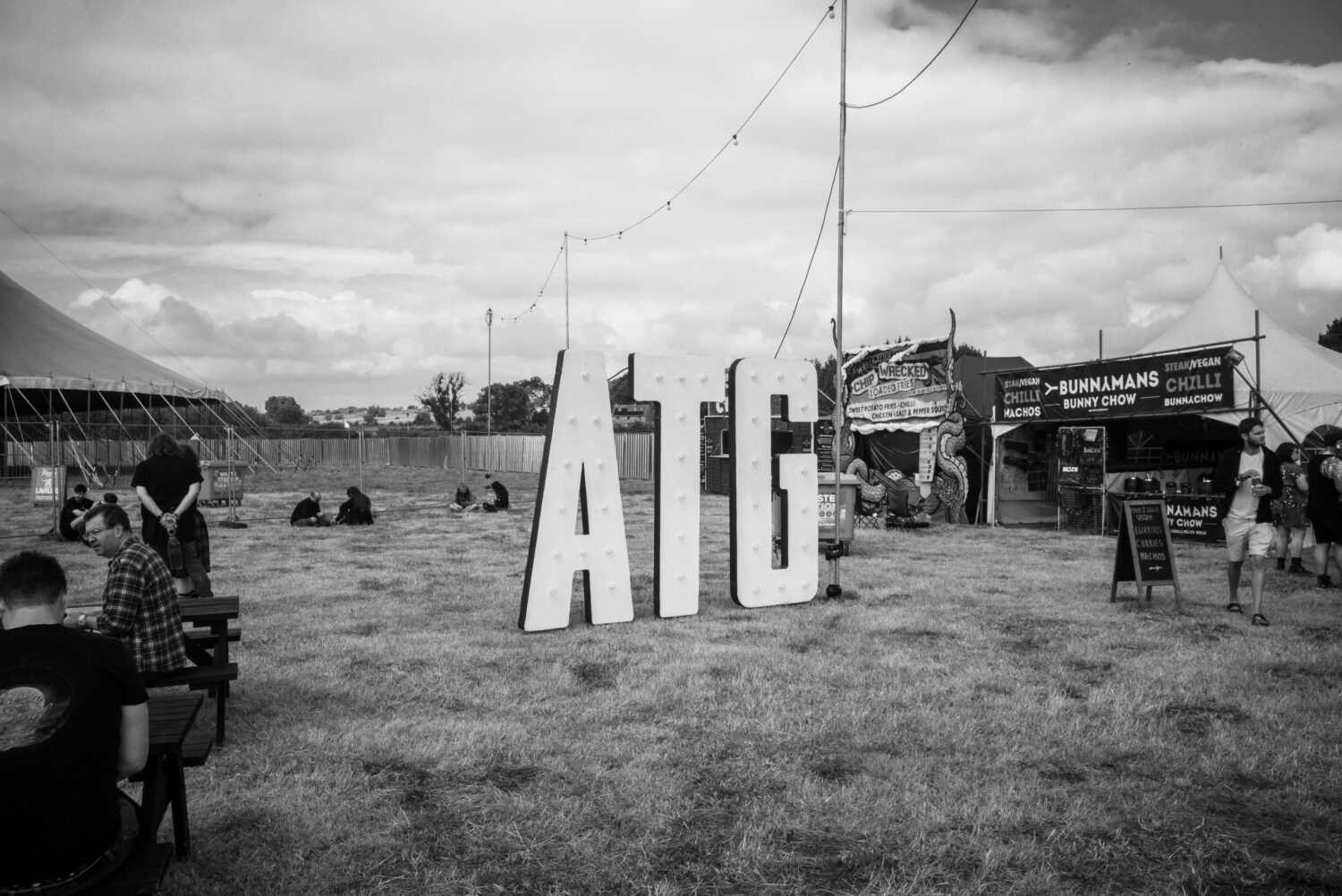 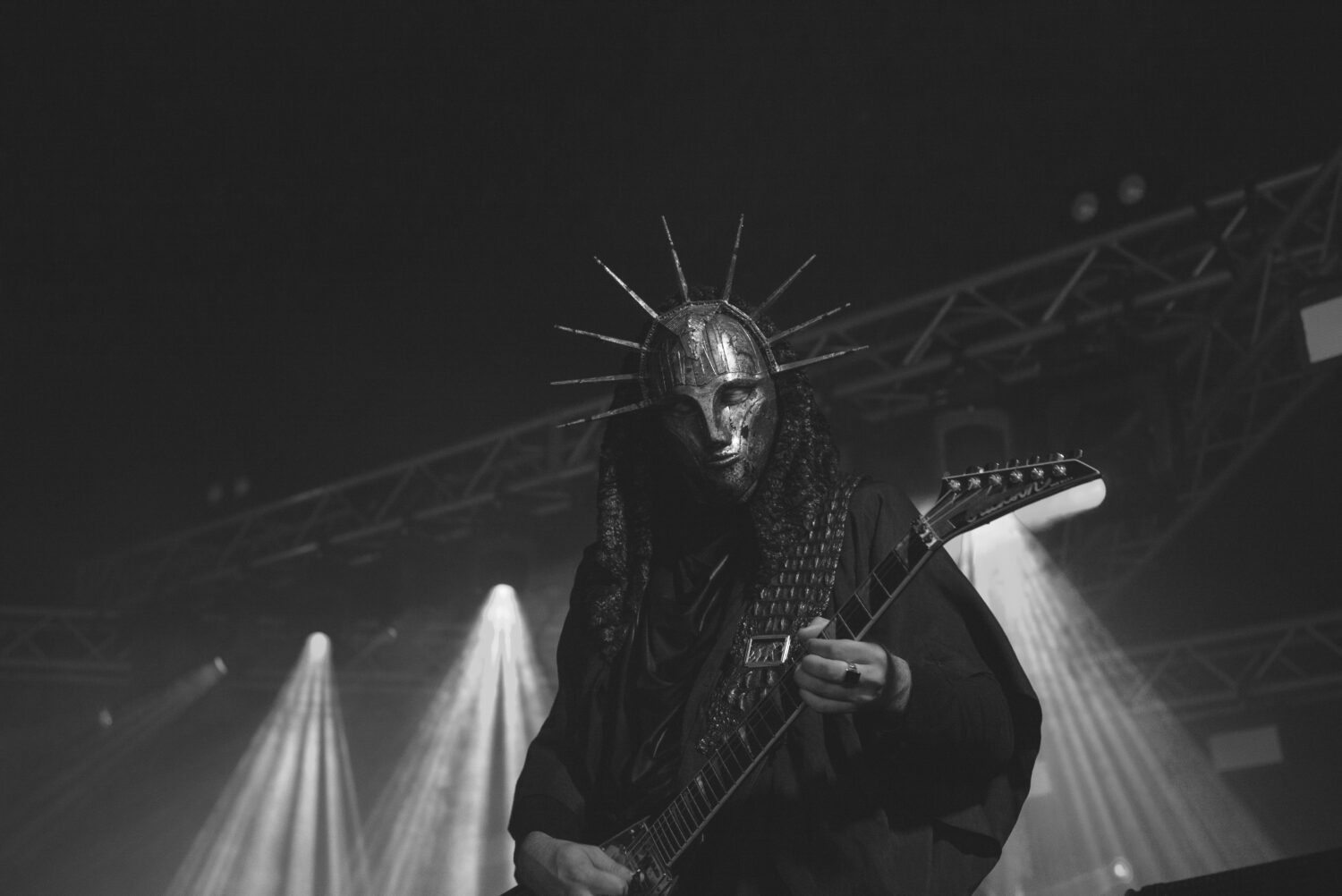 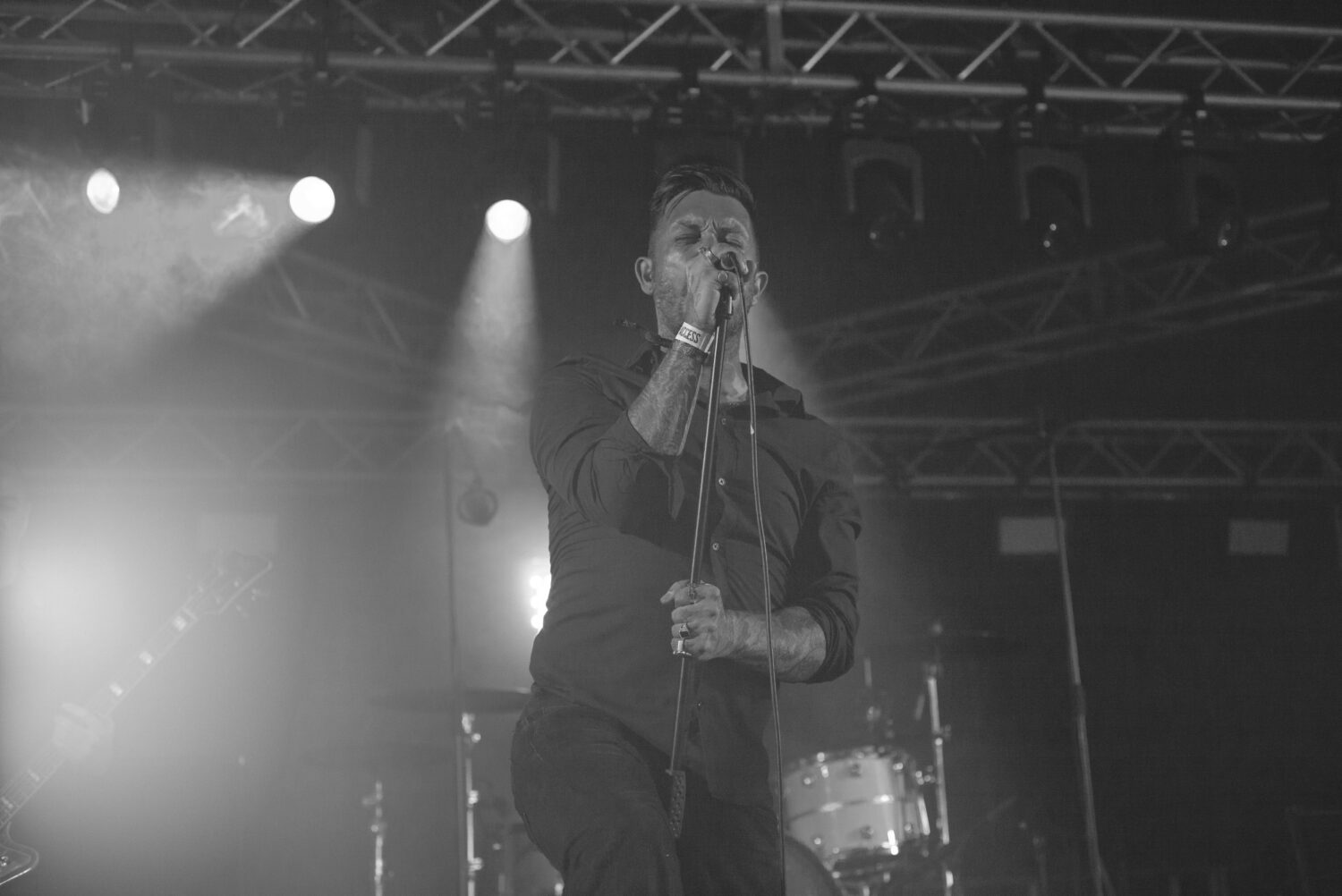 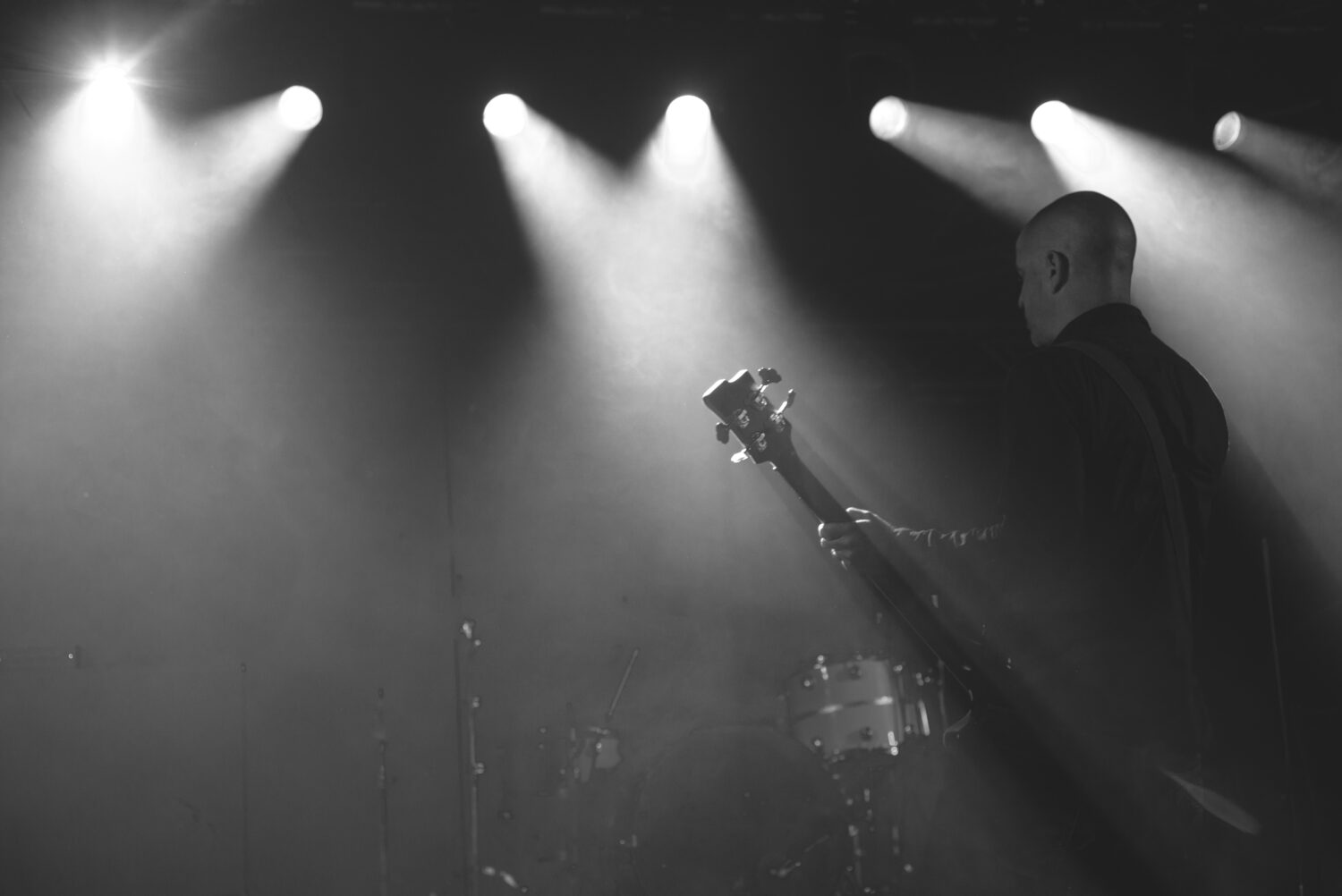 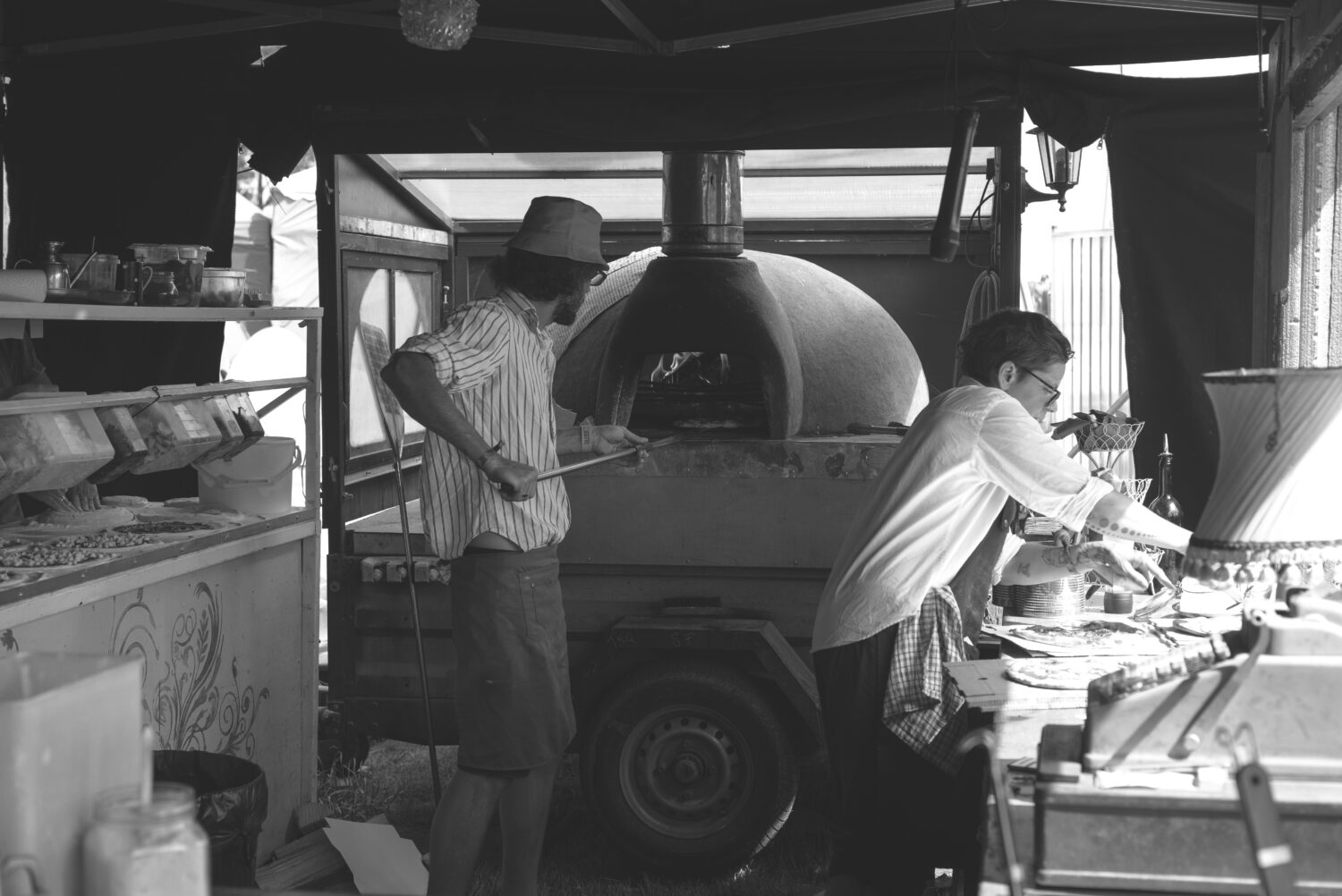 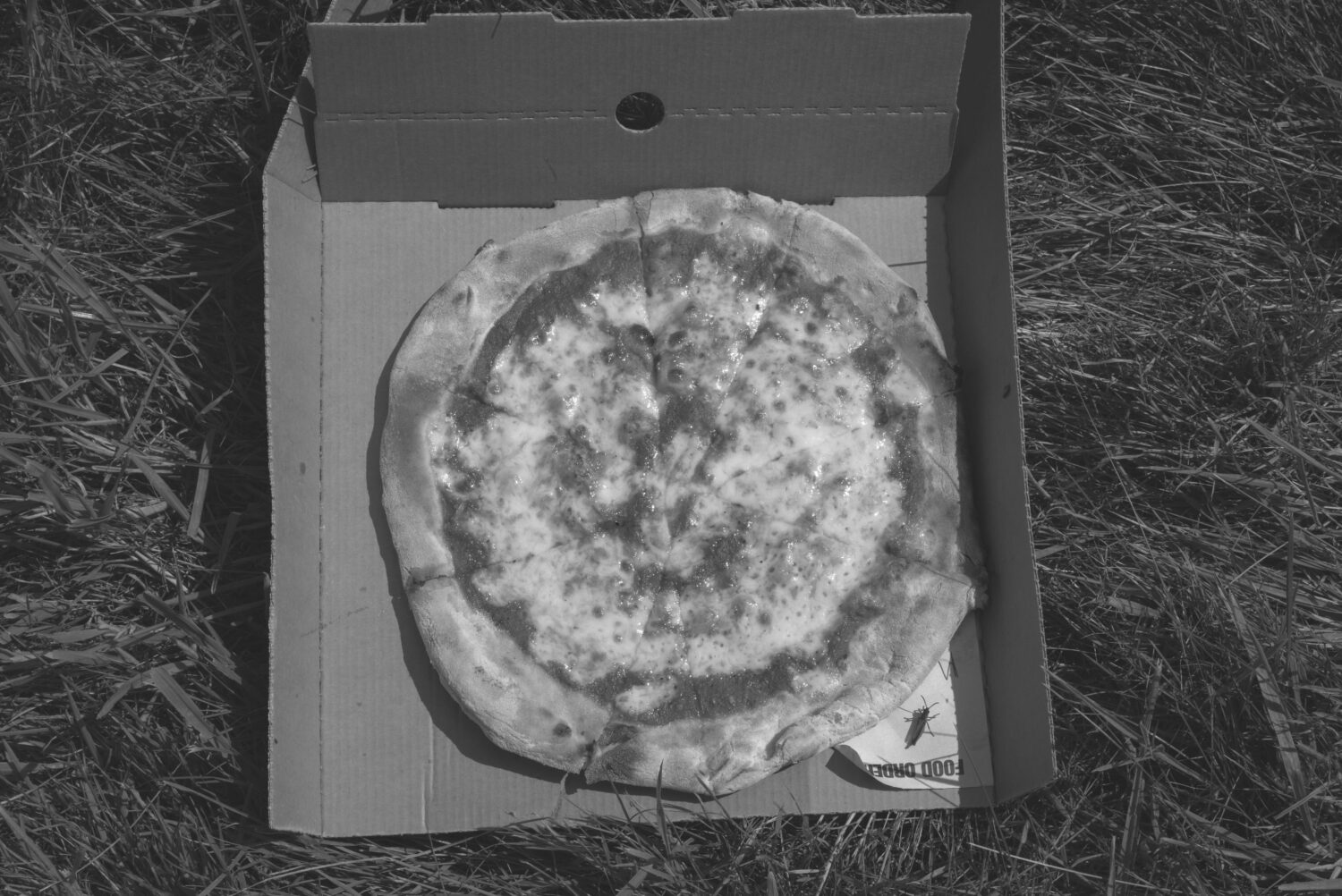 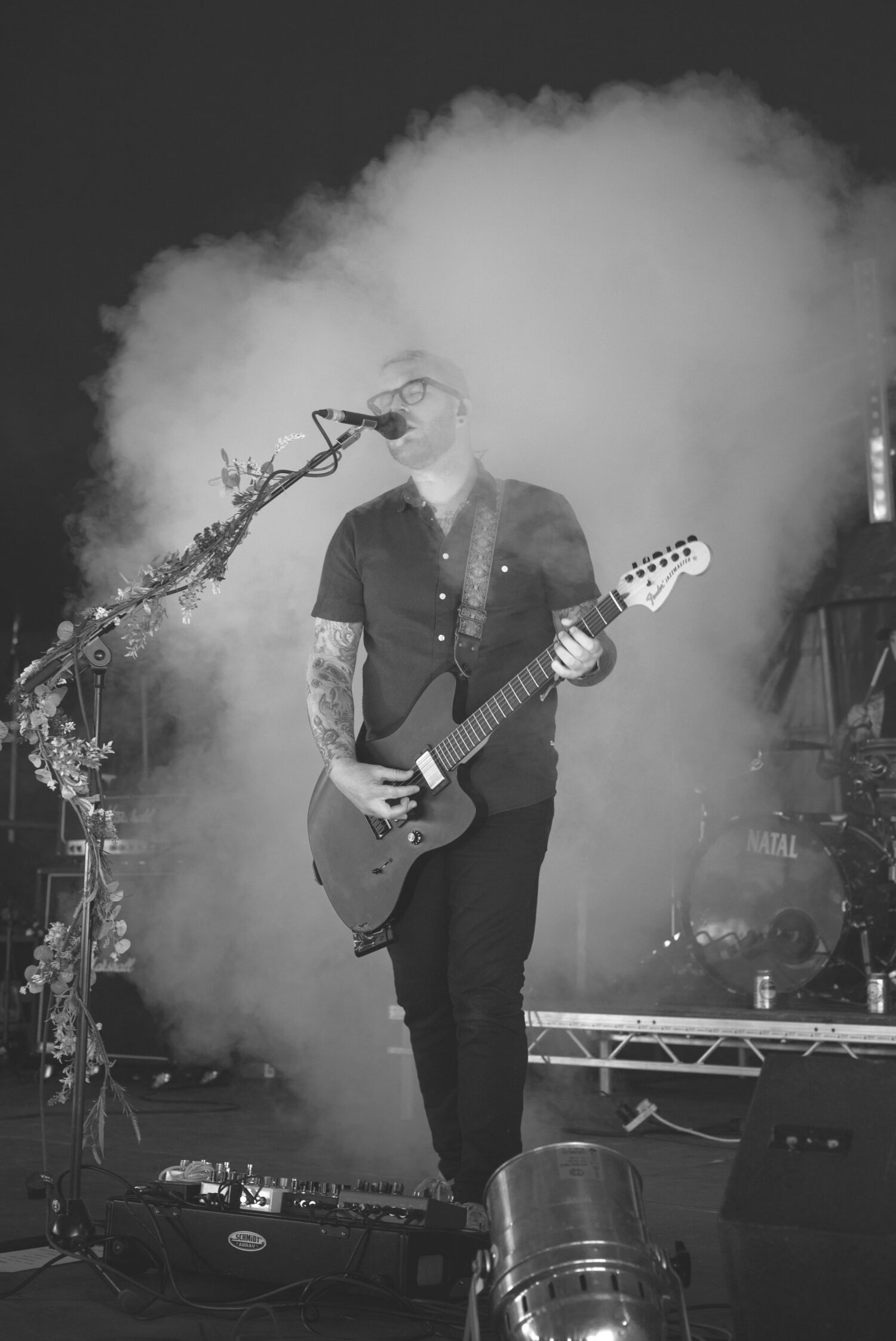 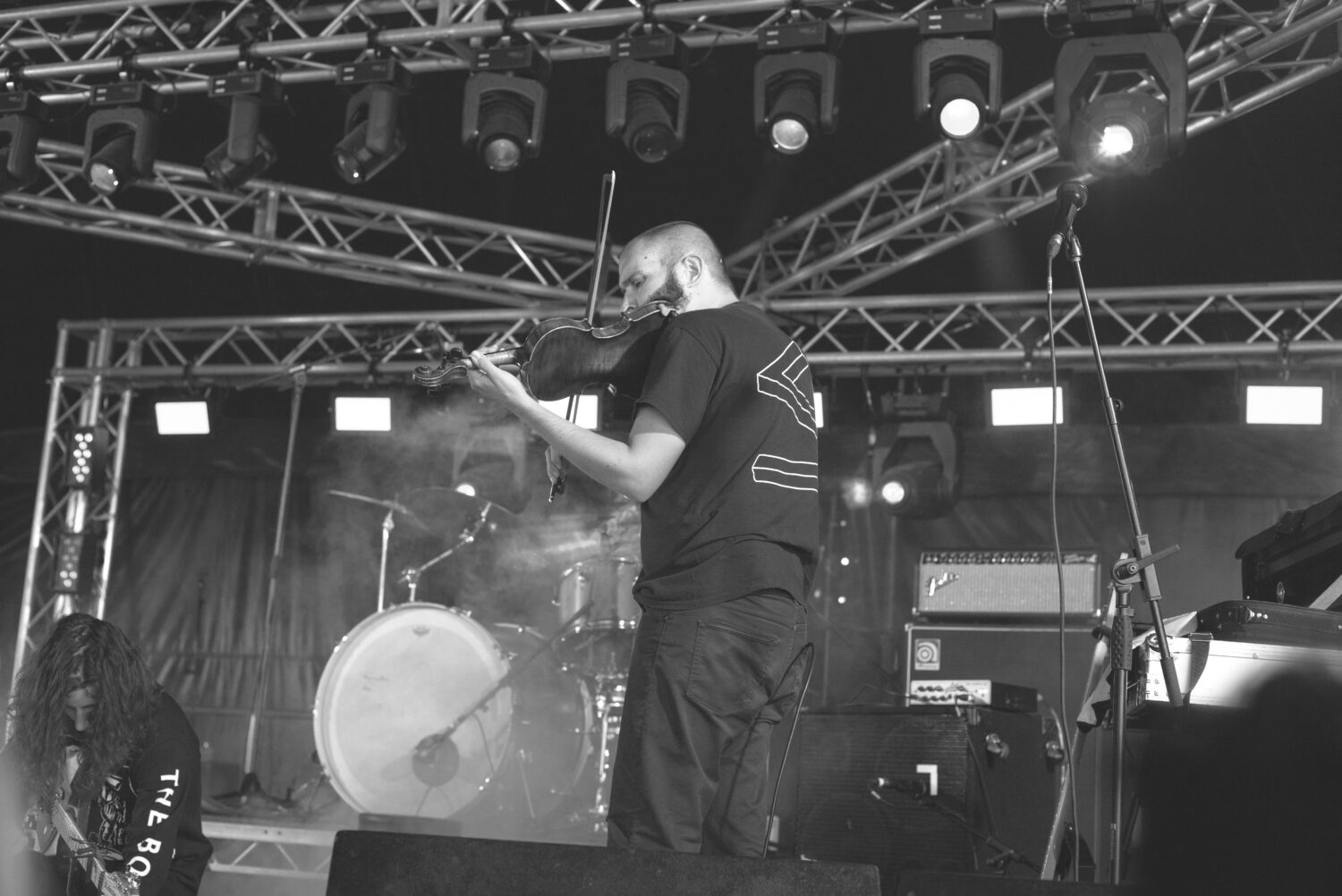 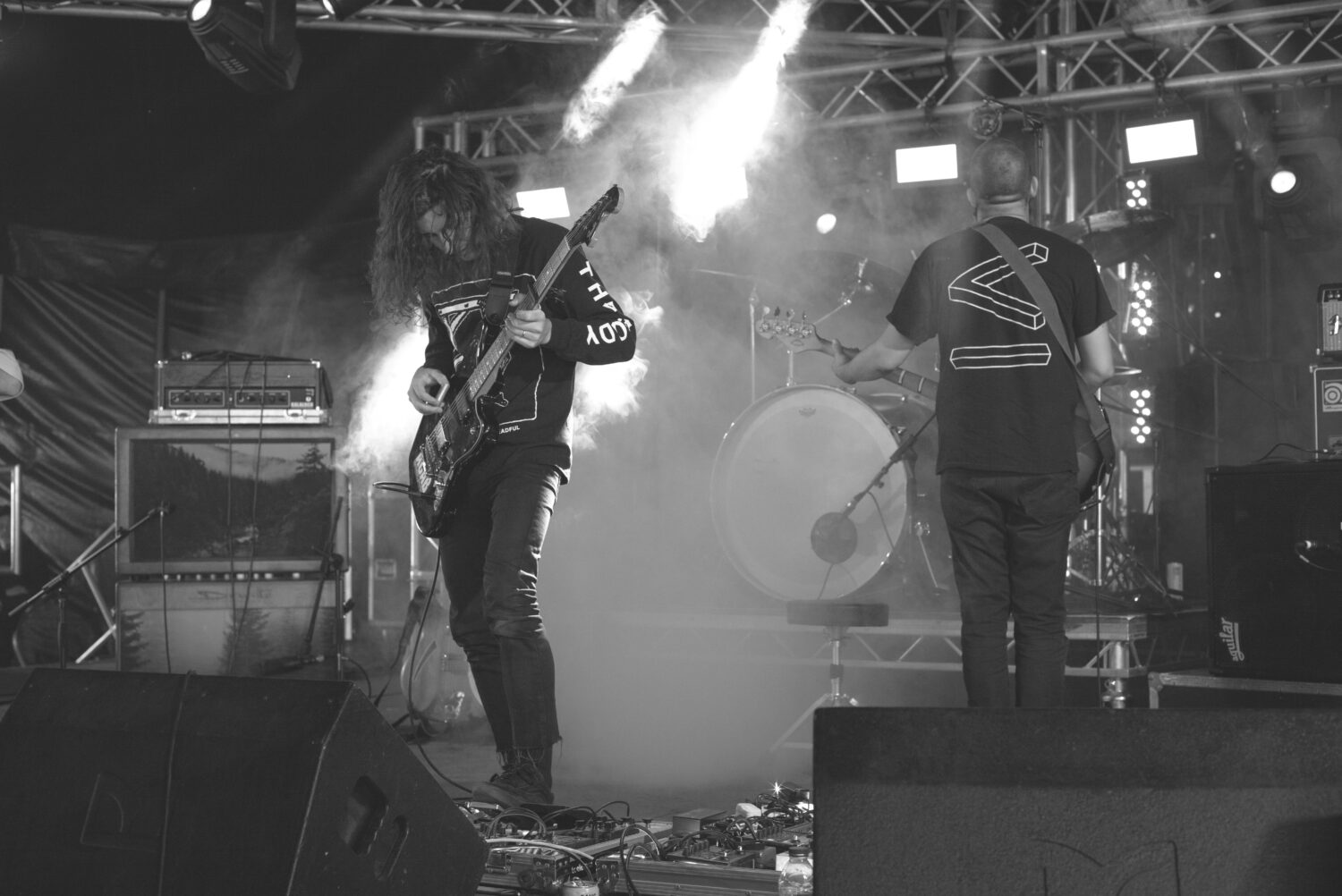 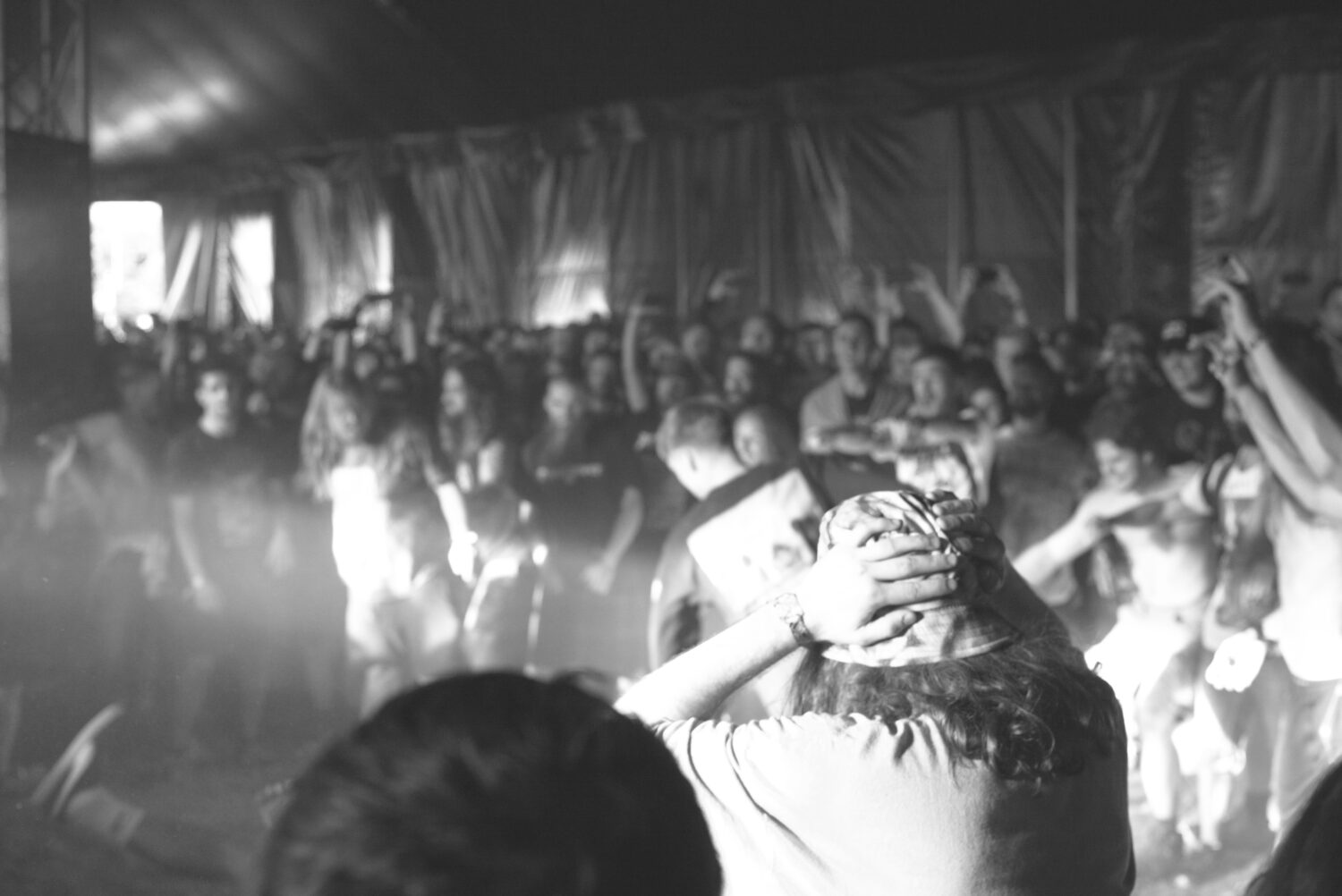 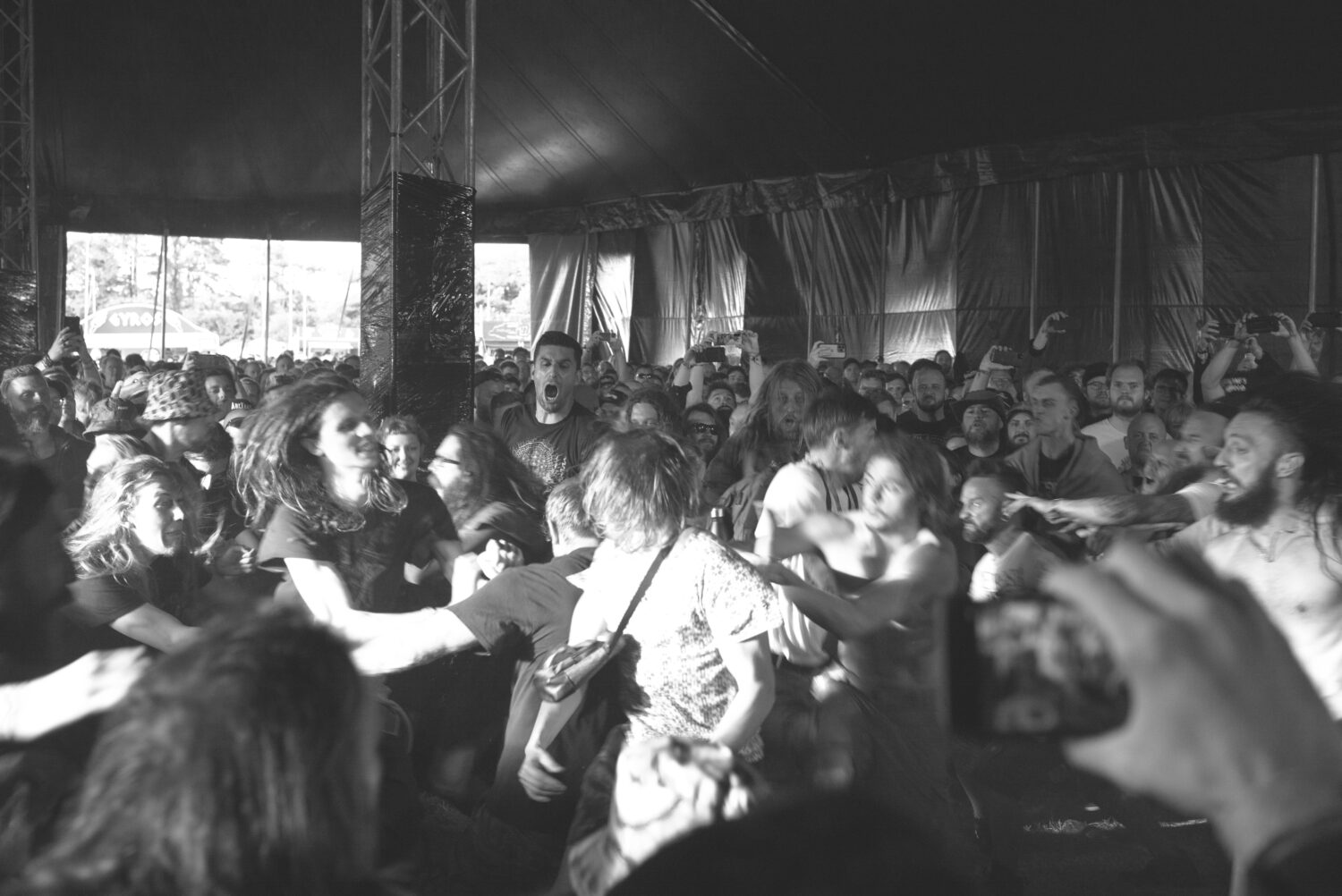 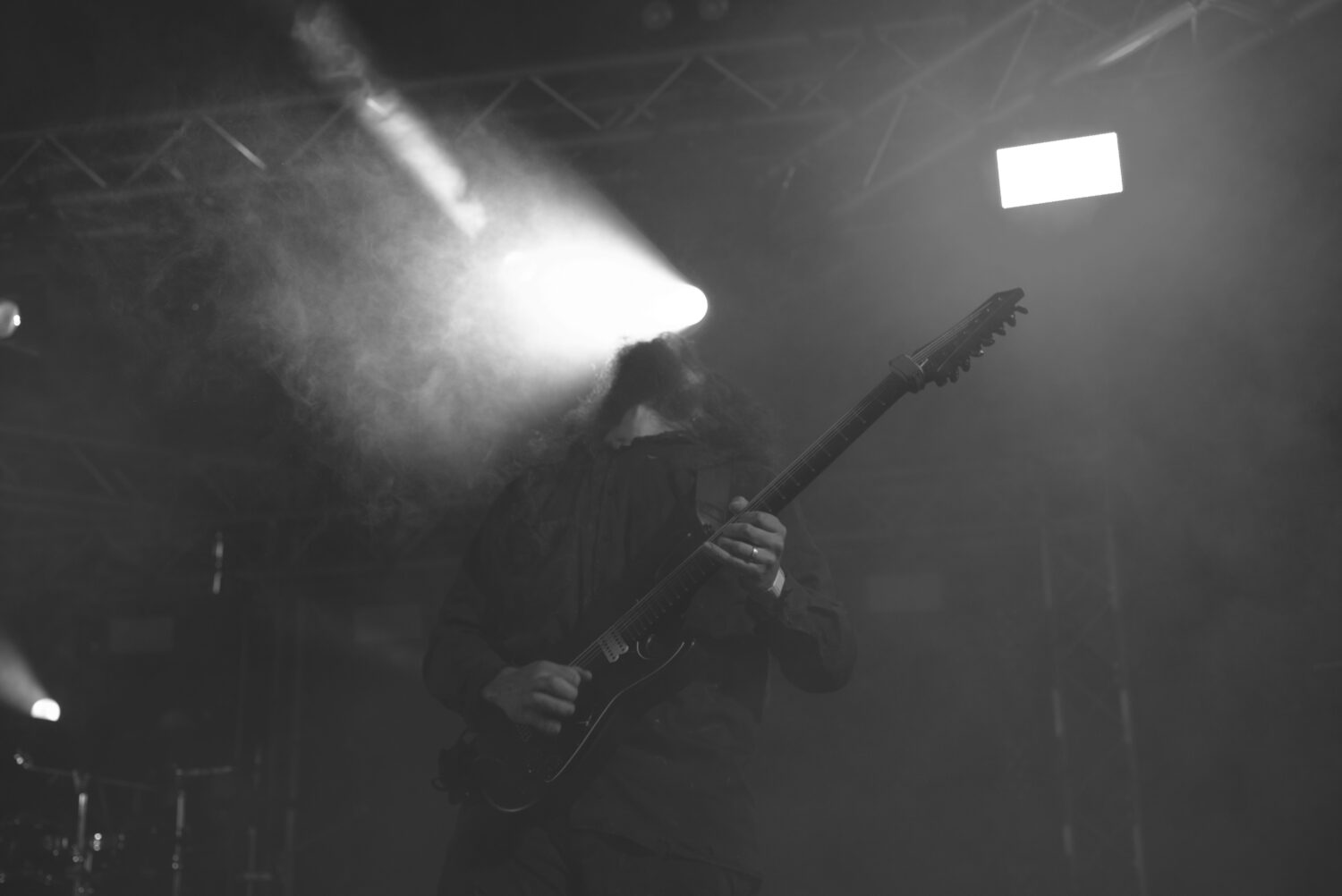 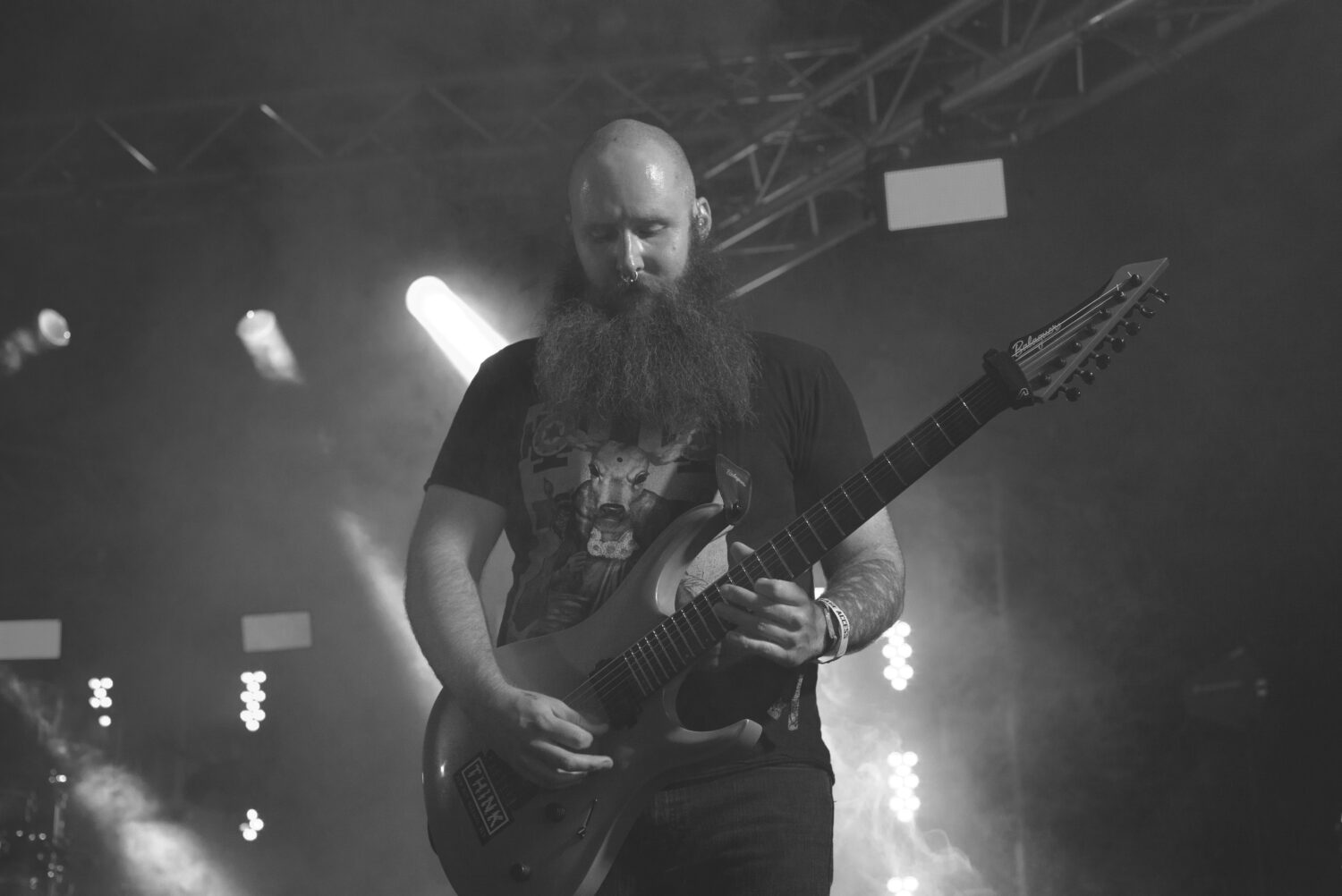 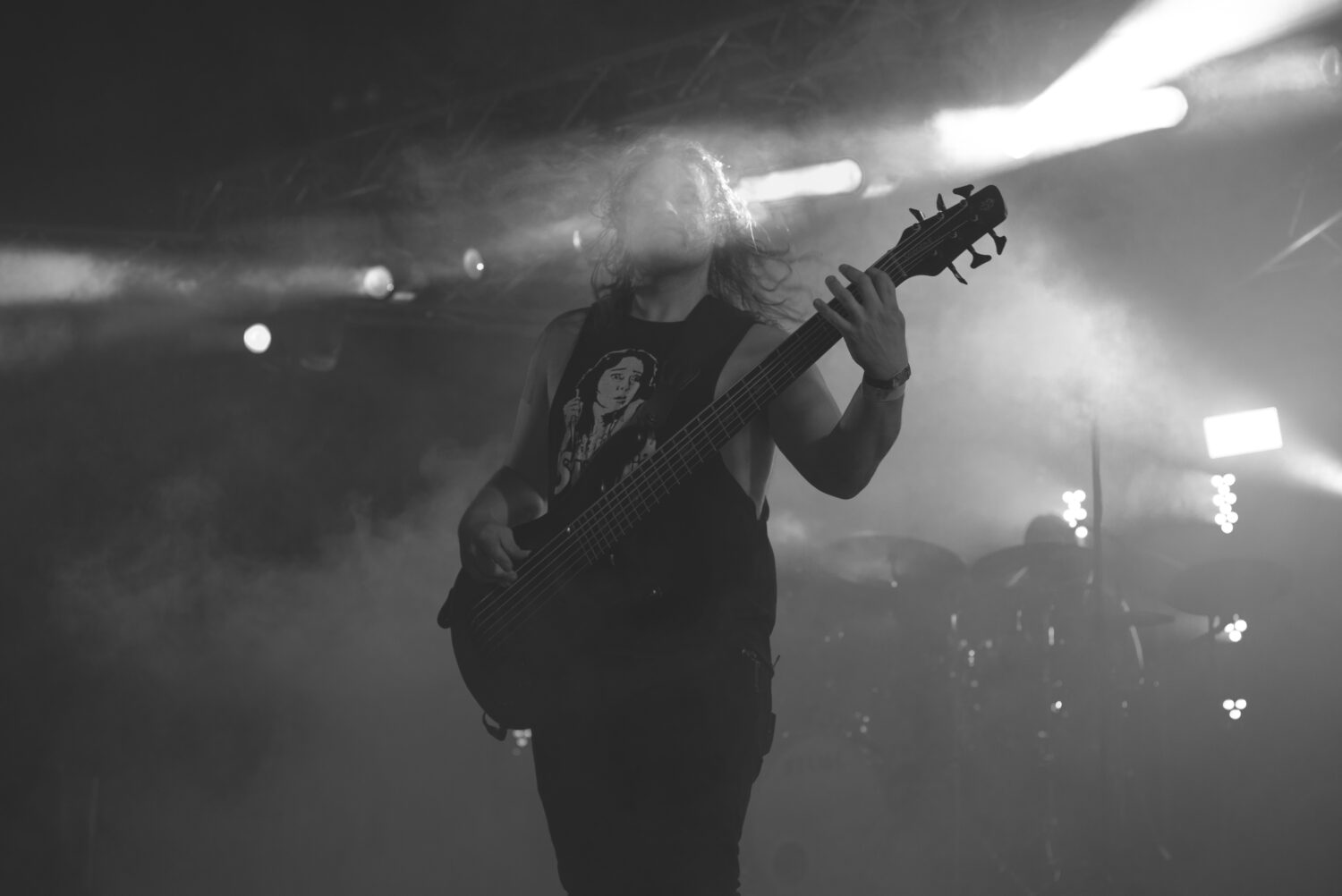 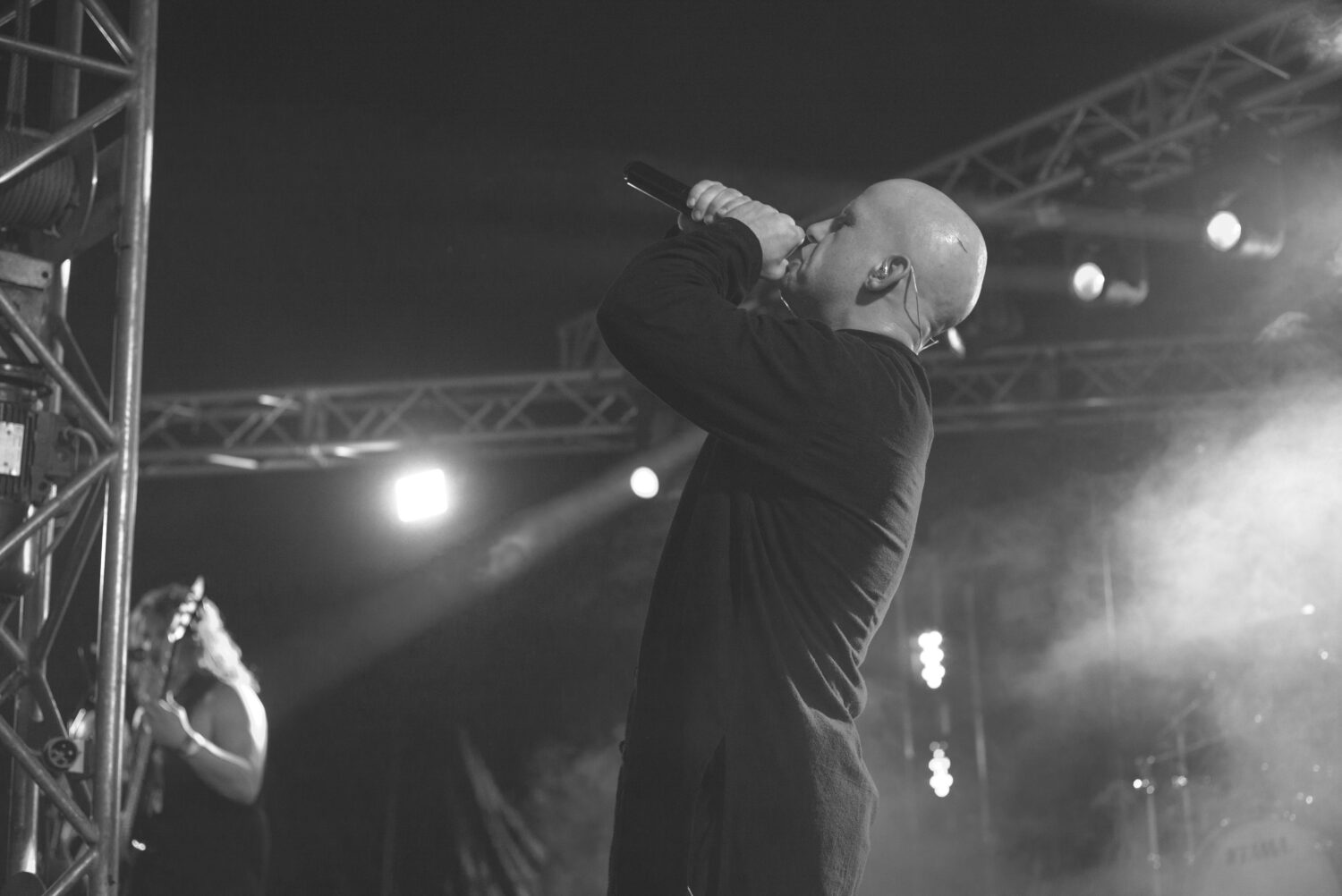 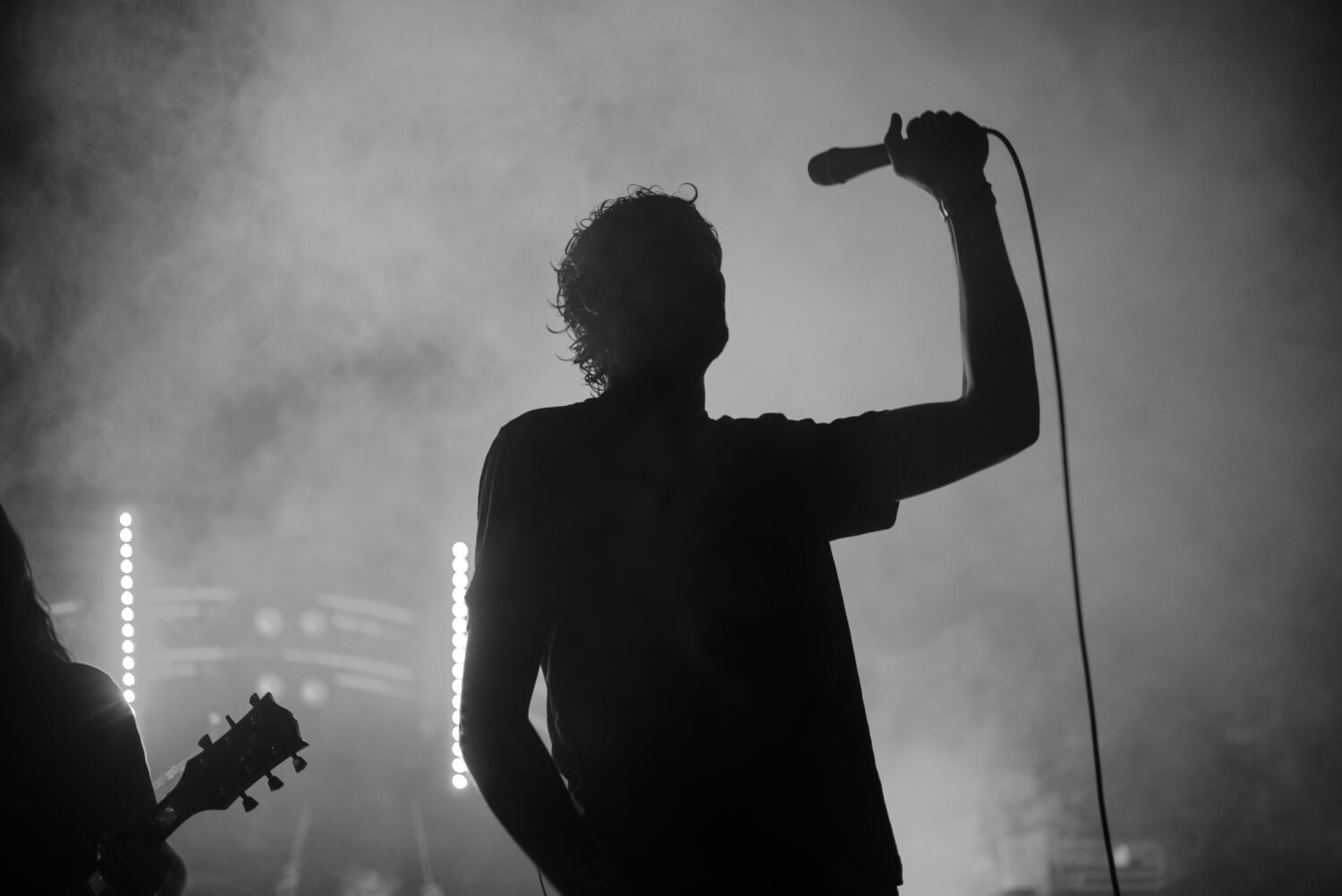 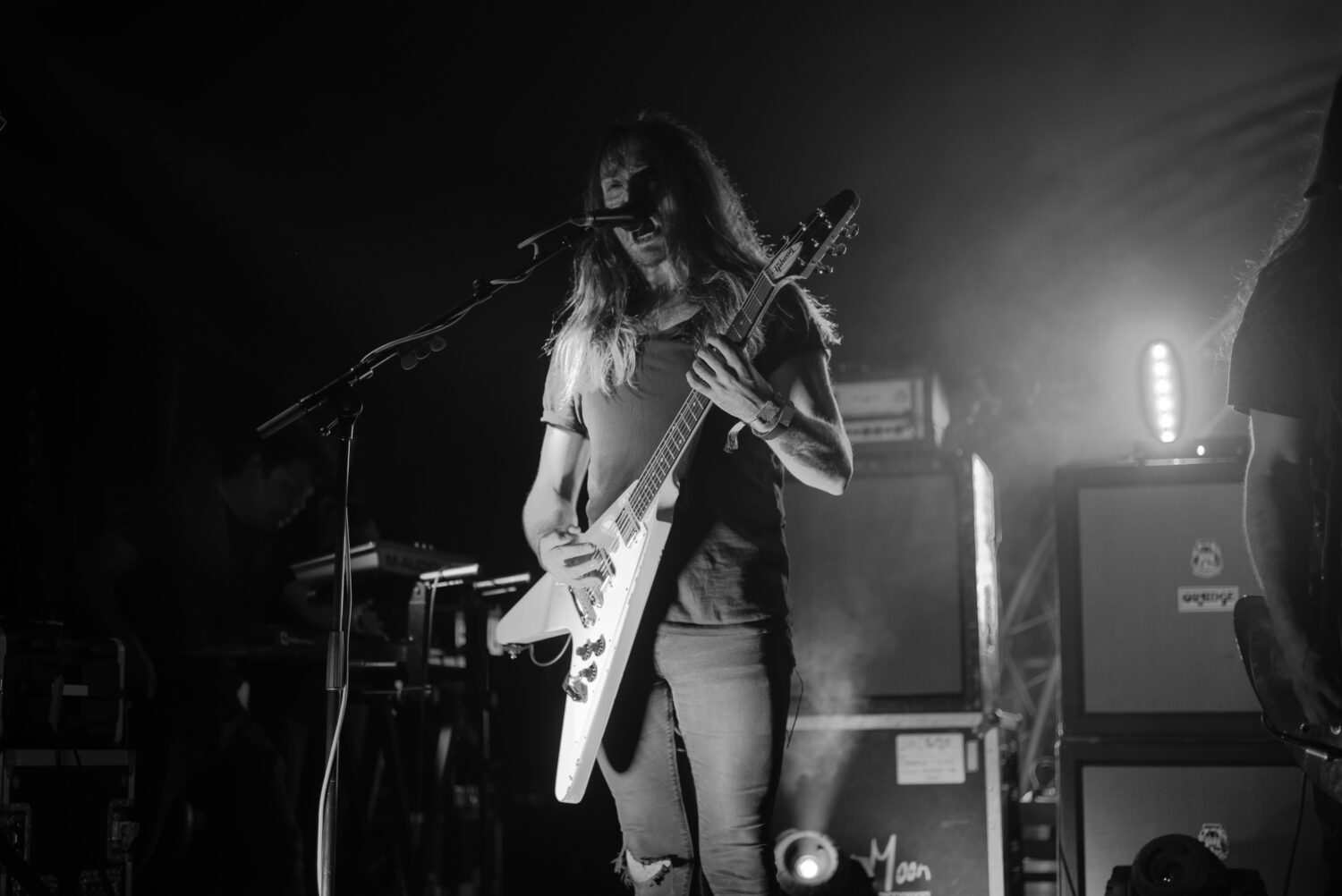 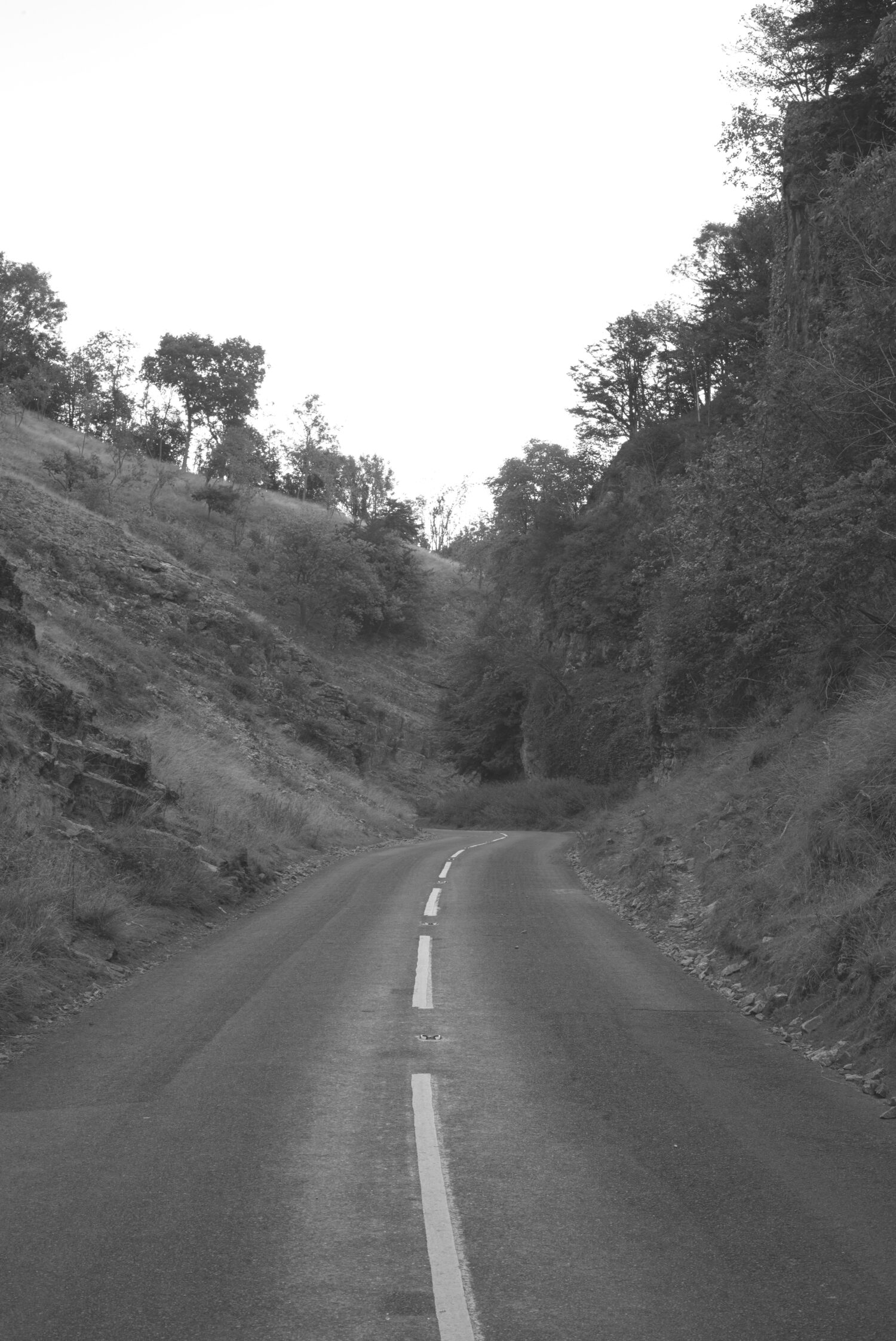 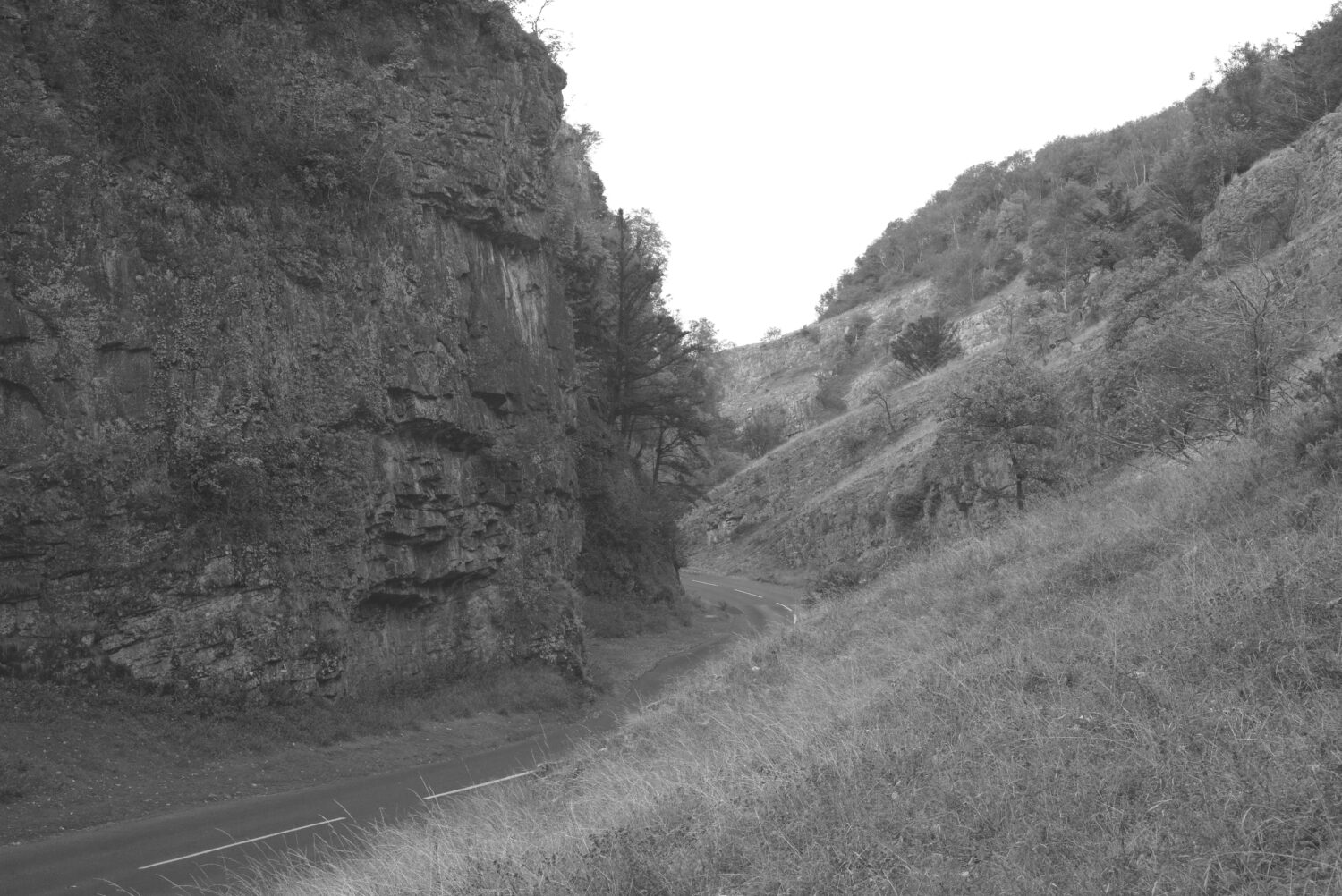 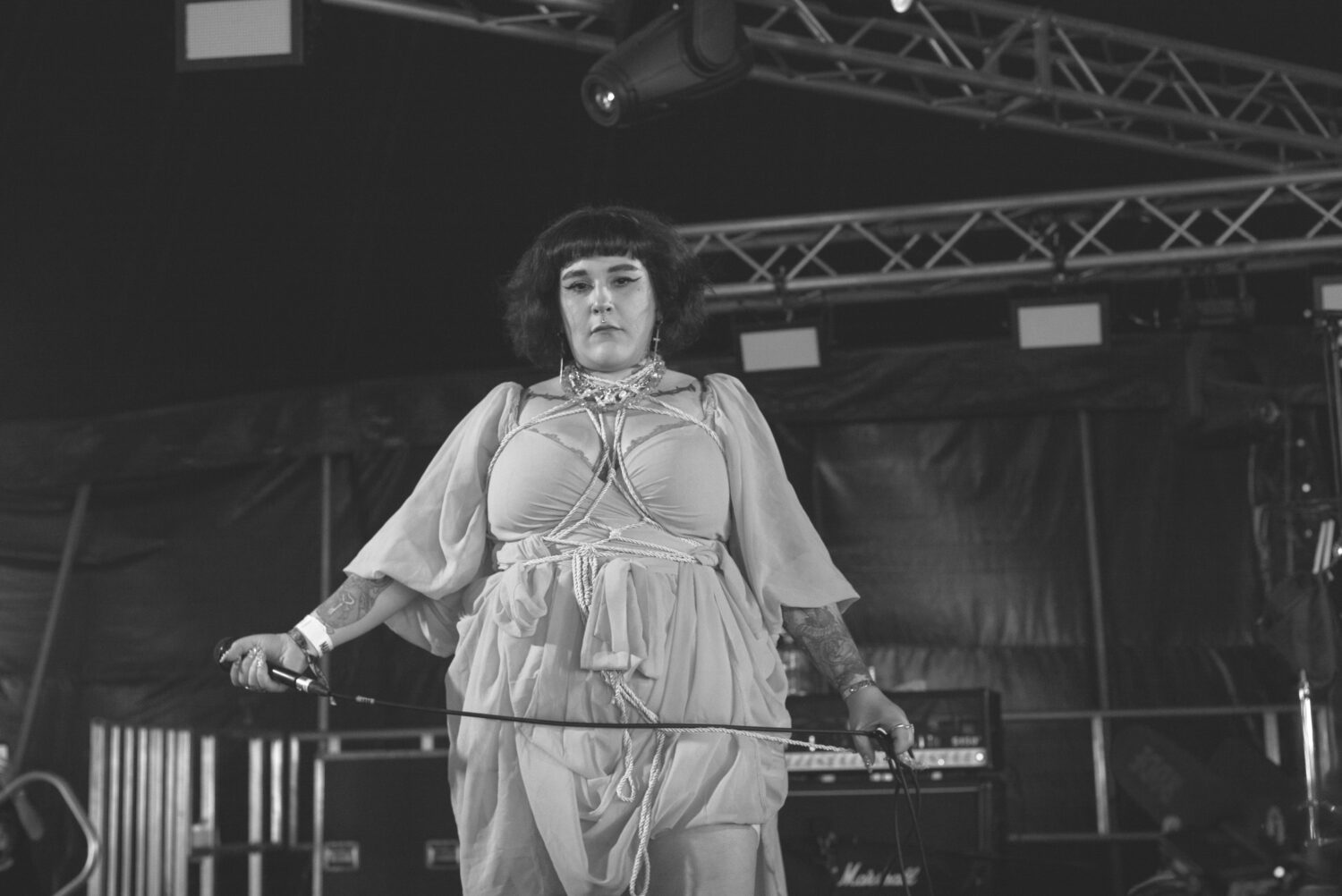 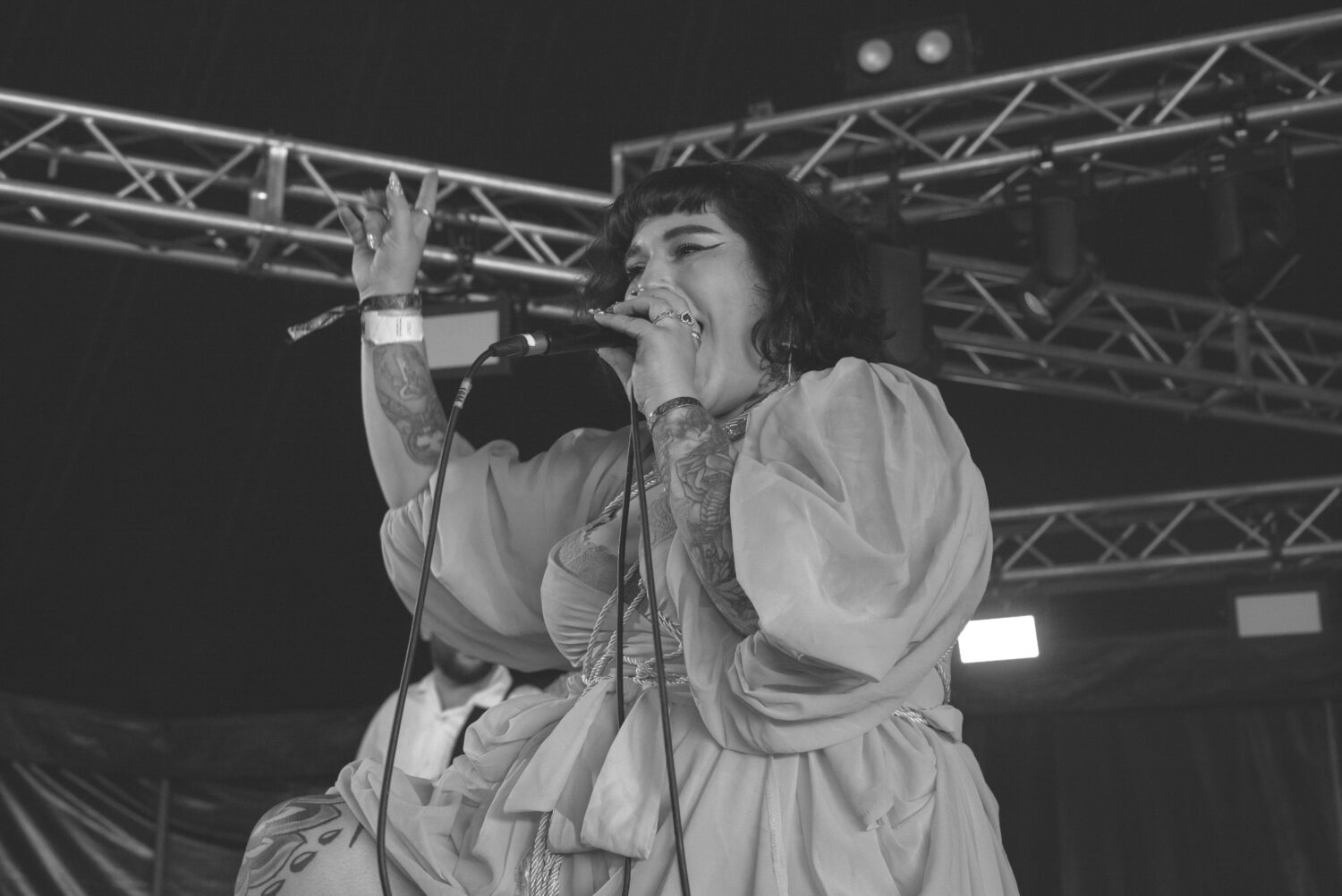 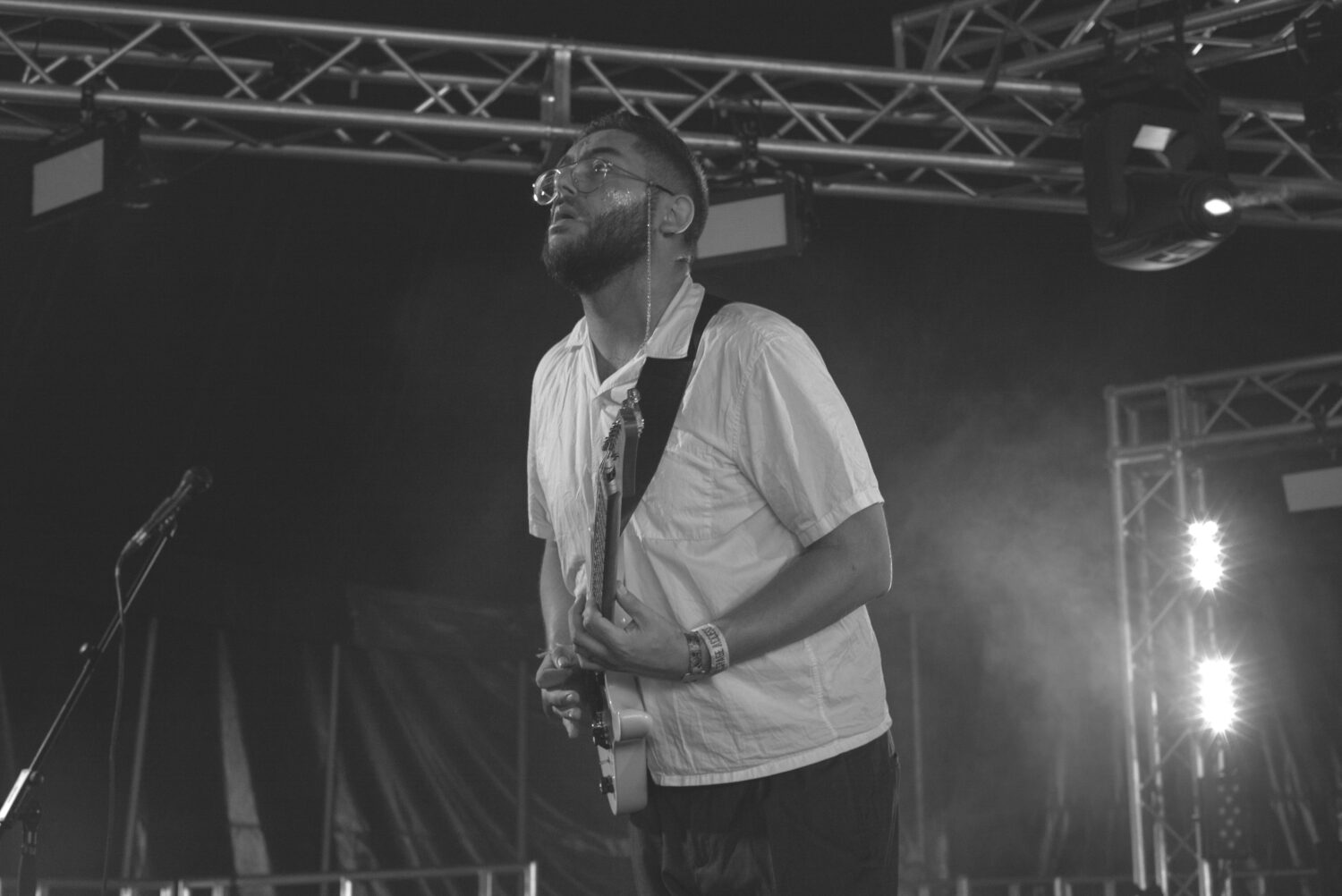 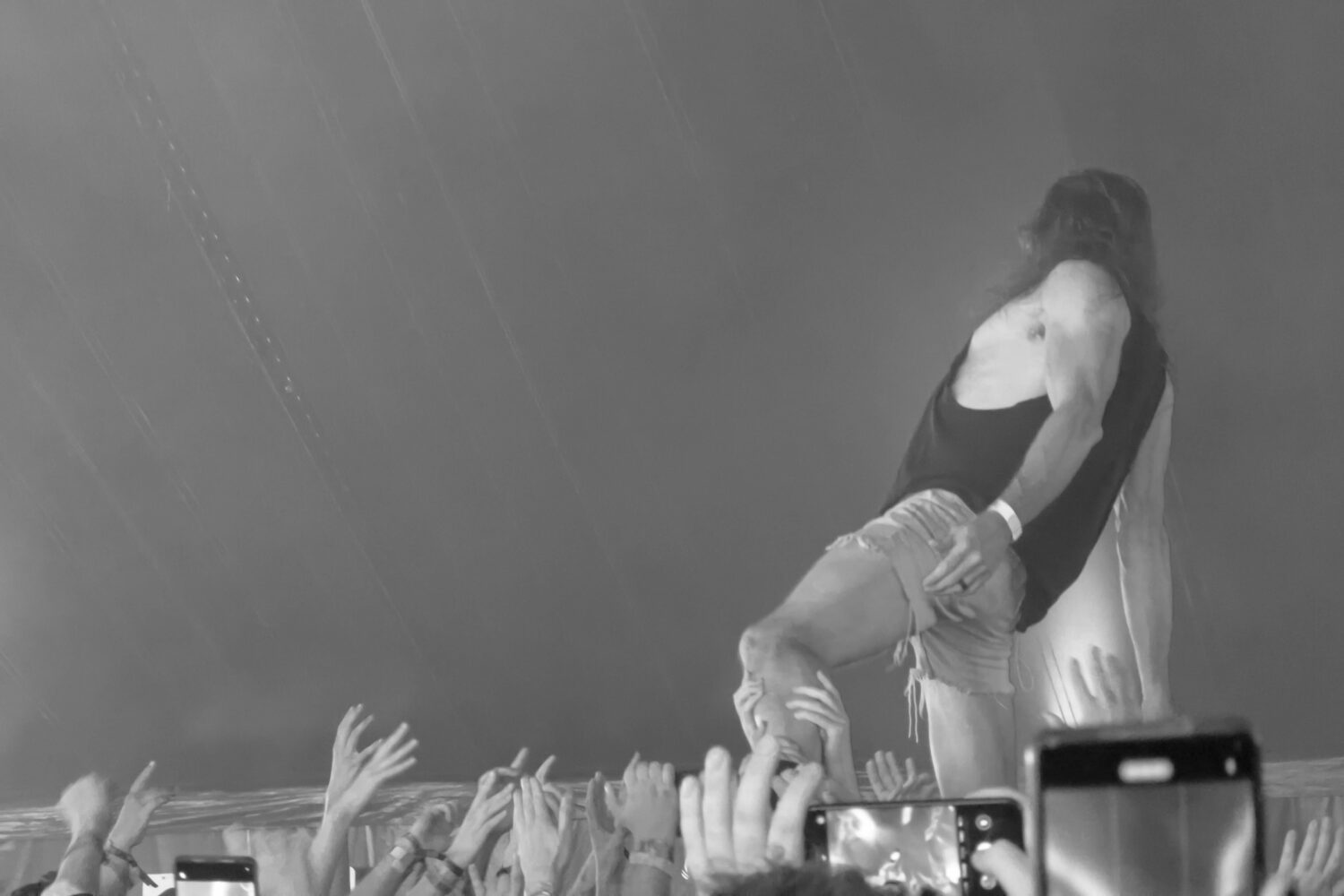 The Armed (only iPhone photo)

I really want to do this with a photographer's pass next year. If you know how to make that happen, please give me a shout. I don't want to be paid, I just want to take pictures and listen to music without getting kicked in the head or slammed into barriers (I'm aware that can still happen - I saw it a couple of times!).