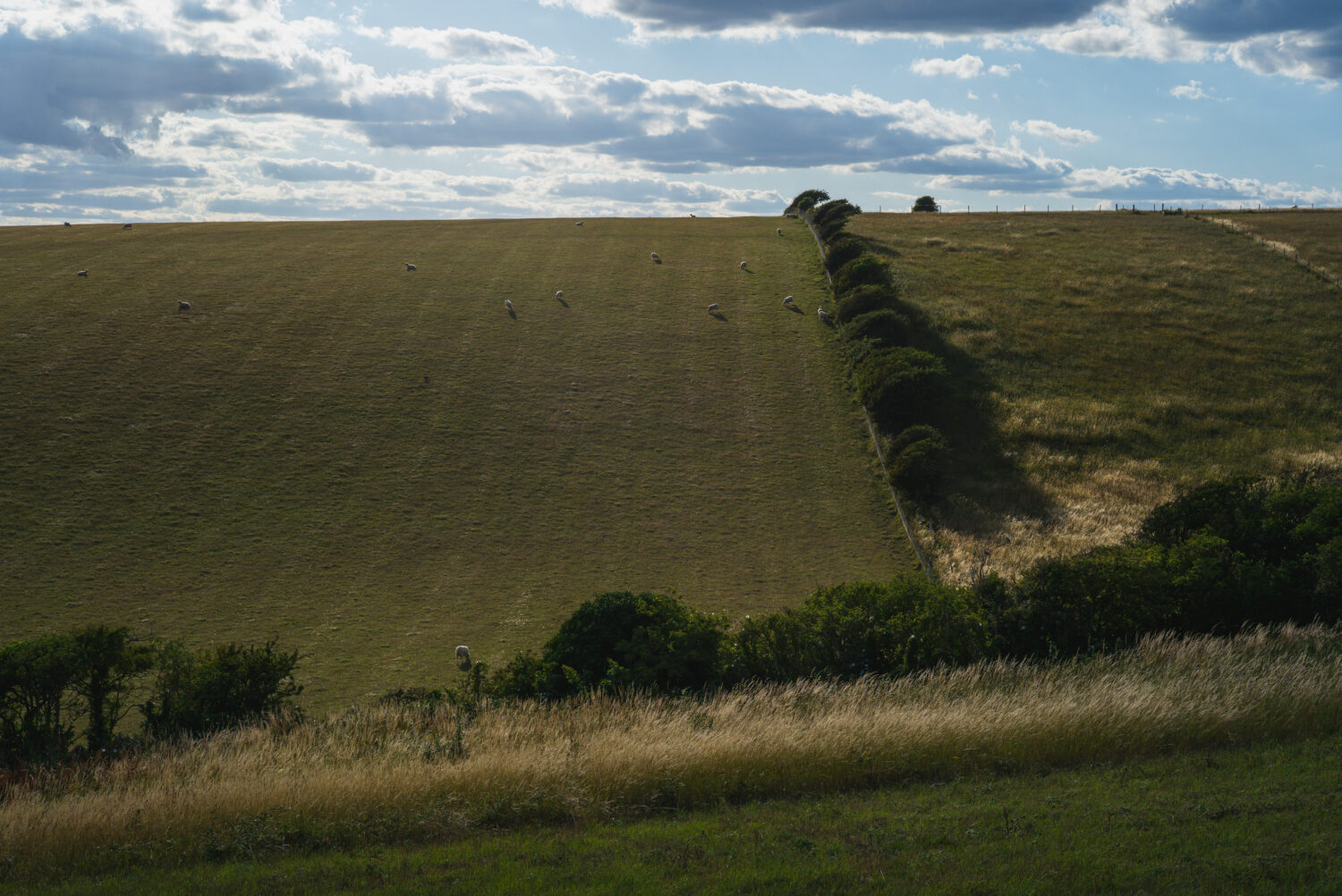 Ugh. Today. This post contains heavy spoilers for the first The Last of Us game. I am the last person to finish this game, so I suspect that it doesn't matter. But still.

I finished The Last of Us last night. I am really affected by people hyping things up. If everyone is talking about how good something is, it annoys me and puts me off that thing. A few people close to me have spotted this, and it's sorta an in-joke that if something is popular I'm going to hate it. I'm like a natural hipster.

I've always known that The Last of Us couldn't possibly live up to its hype, and it doesn't. The stealth is janky as hell. The enemy AI flits between genius and idiot quicker than you can exhale. Joel will randomly either silently choke someone out, or do a very loud head stomp that alerts every single enemy in the vicinity to your presence. Ellie gets in the way almost constantly. The fact that Ellie can't swim is the solution to at least 50% of the puzzles in the game. The other 50% of puzzles are solved by the fact that Joel can lift Ellie onto a platform where she will find an object that Joel can climb. The gameplay is shallow as hell.

The story is basically non-existent. This is not an exaggeration. Everything you think is the story in this game is actually a relationship growing, and a man slowly adopting a surrogate daughter that drives him insane. To the point that he sacrifices the entire human race to save her, but then lies to her to protect her.

And this is where The Last of Us excels. In its relationship building. The complexity and nuance of Joel and Ellie's relationship is so brilliantly portrayed in this game. Through the incidental dialogue; Ellie learning to whistle; finding comics that you know she will enjoy; entrusting her with responsibility; her saving your life; becoming indebted to her; going against what you know she would want (I'm still waiting for my turn); then lying to her because you know that you've done the wrong thing. Genuinely I have never played a game where I felt the game made me do something I didn't want to do, more than the end of The Last of Us. I played until 3am and if it had been daytime I would've been shouting at the screen. I do wonder if that's the point. That sometimes you just do some things on autopilot because you love someone, even though you know it's wrong, and it's irreversible.

The important thing about this game isn't the gameplay. It isn't the story (which is frighteningly close to reality right now). It's how convincing the interpersonal relationships are. How you live them. The hate I feel for Joel right now is a beautiful transition from occupying his character, to occupying Ellie as I will in the next game. The rage I feel for him, I feel, is akin to the rage she will feel for him when she finds out what he's done (there are so many Chekov's Guns in this game).

Anyway so I was up until 3am, so I didn't get up and go for a ride, which put me in a semi crappy mood. Then something in the house is aggravating my hay fever and I'm finding it really hard to breathe. So I was tired and feeling gross. It's not been a great day.

But we did go out for a nice walk before settling down for the evening. I hate that the dog knows the maximum distance between bins, and he chooses that location to do his poops. That will always worsen my mood. Sometimes when I write, it's clear that I miss having Twitter as an outlet. The problem I have is that Twitter is about 5% outlet, 95% inlet, and I don't have the mental bandwidth for that, so every now and again I'm just going to flood a post with a complete brain dump of every tiny thought that pops into my head.