The Week Before My Birthday 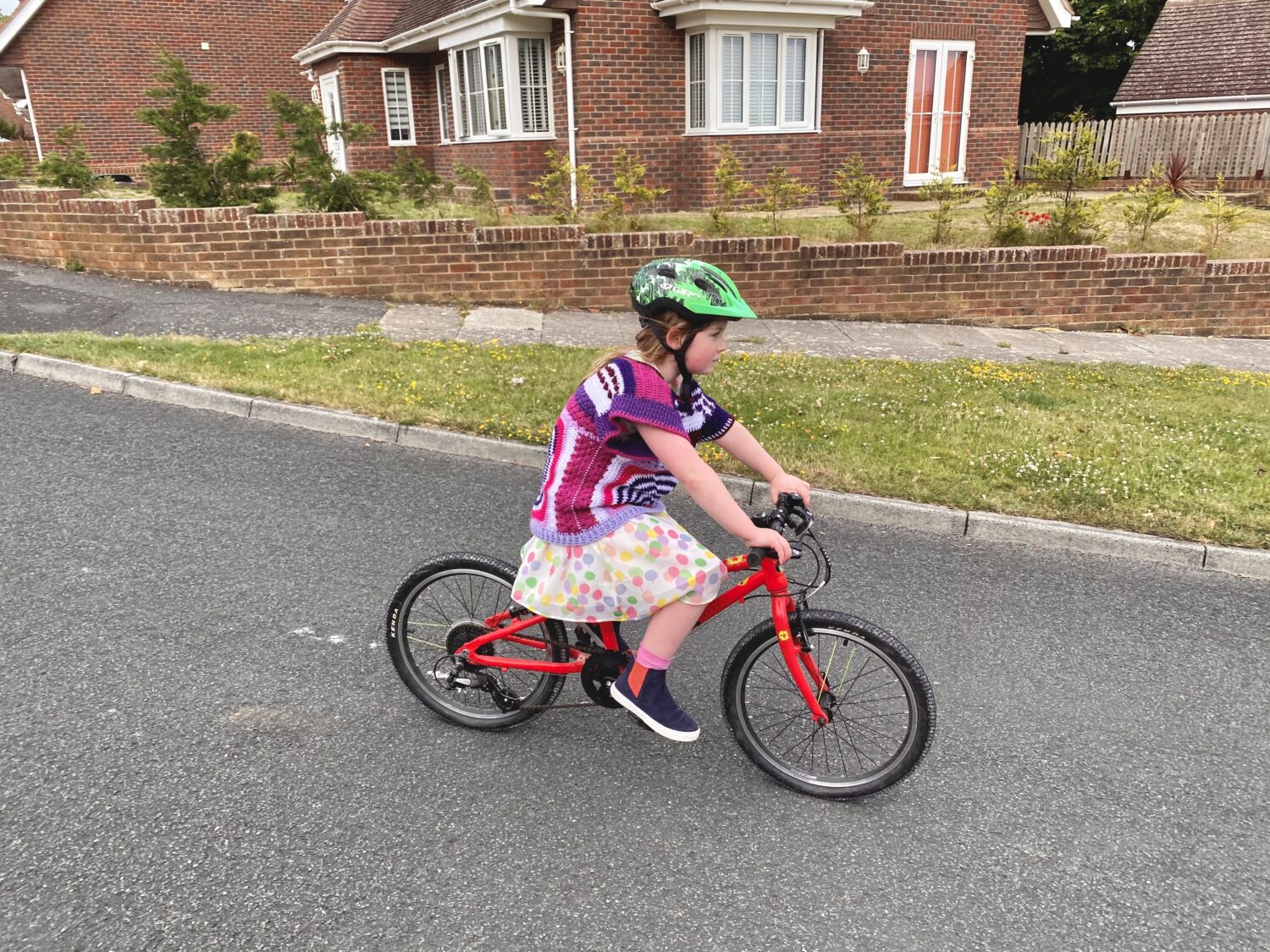 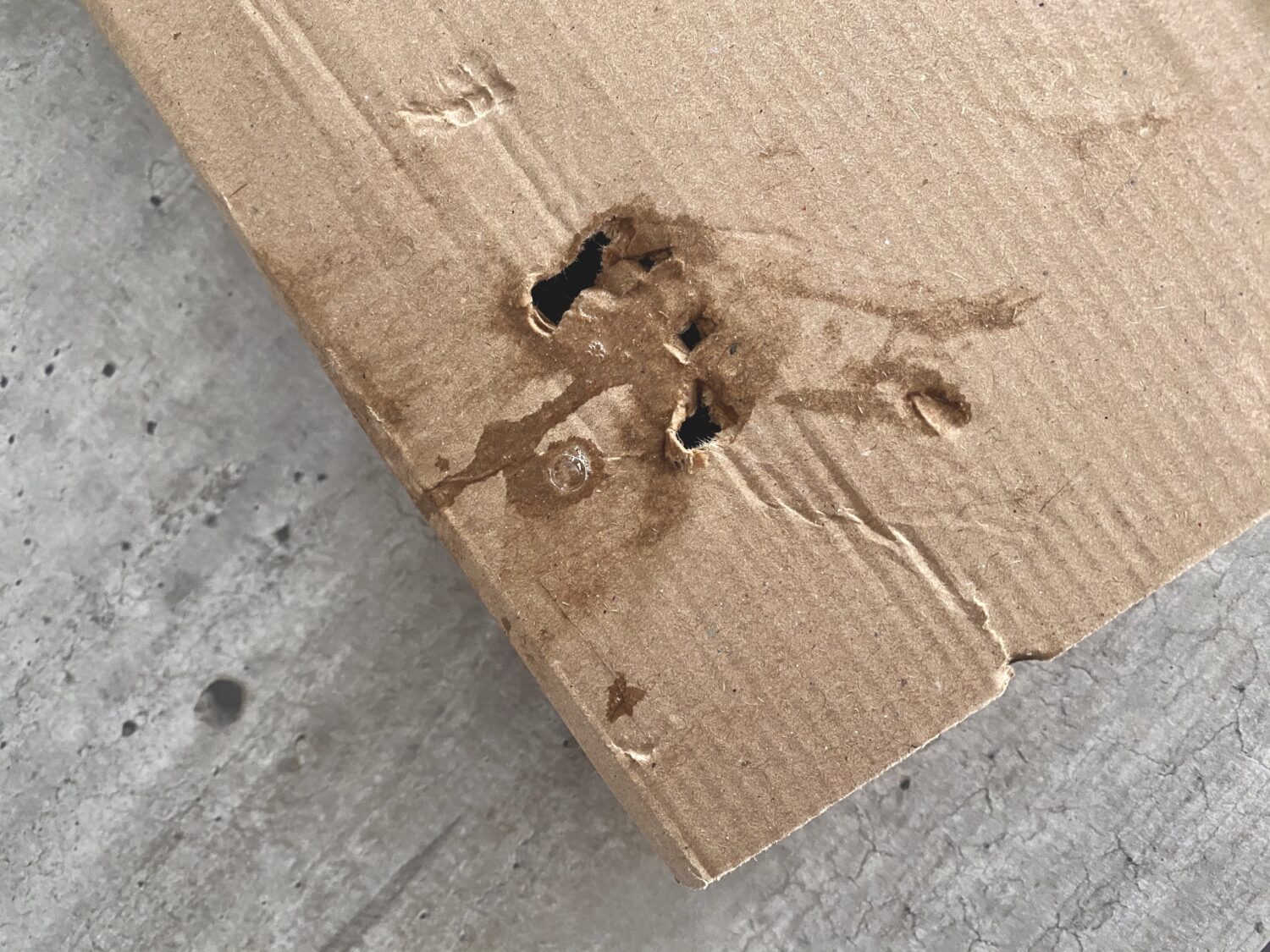 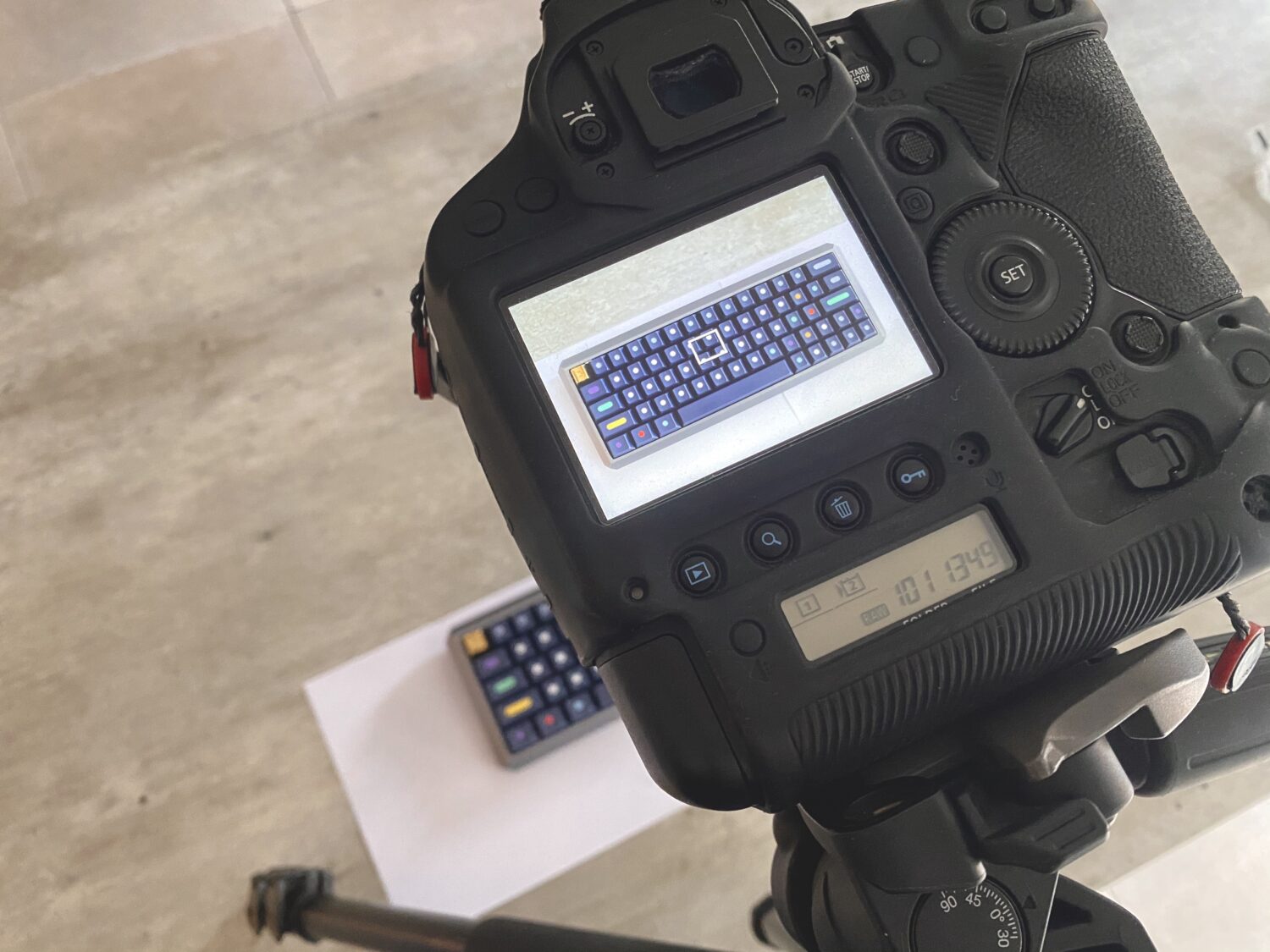 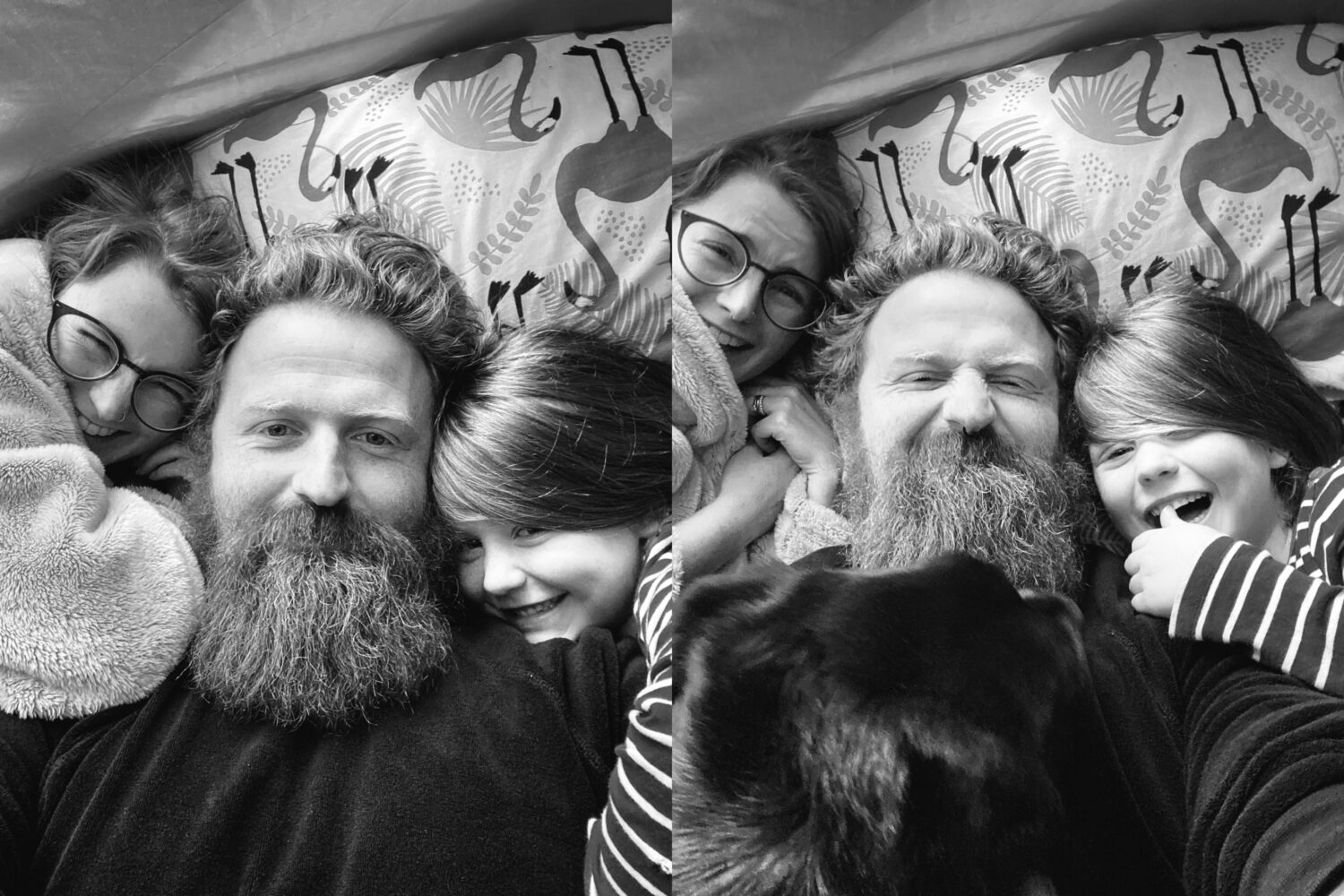 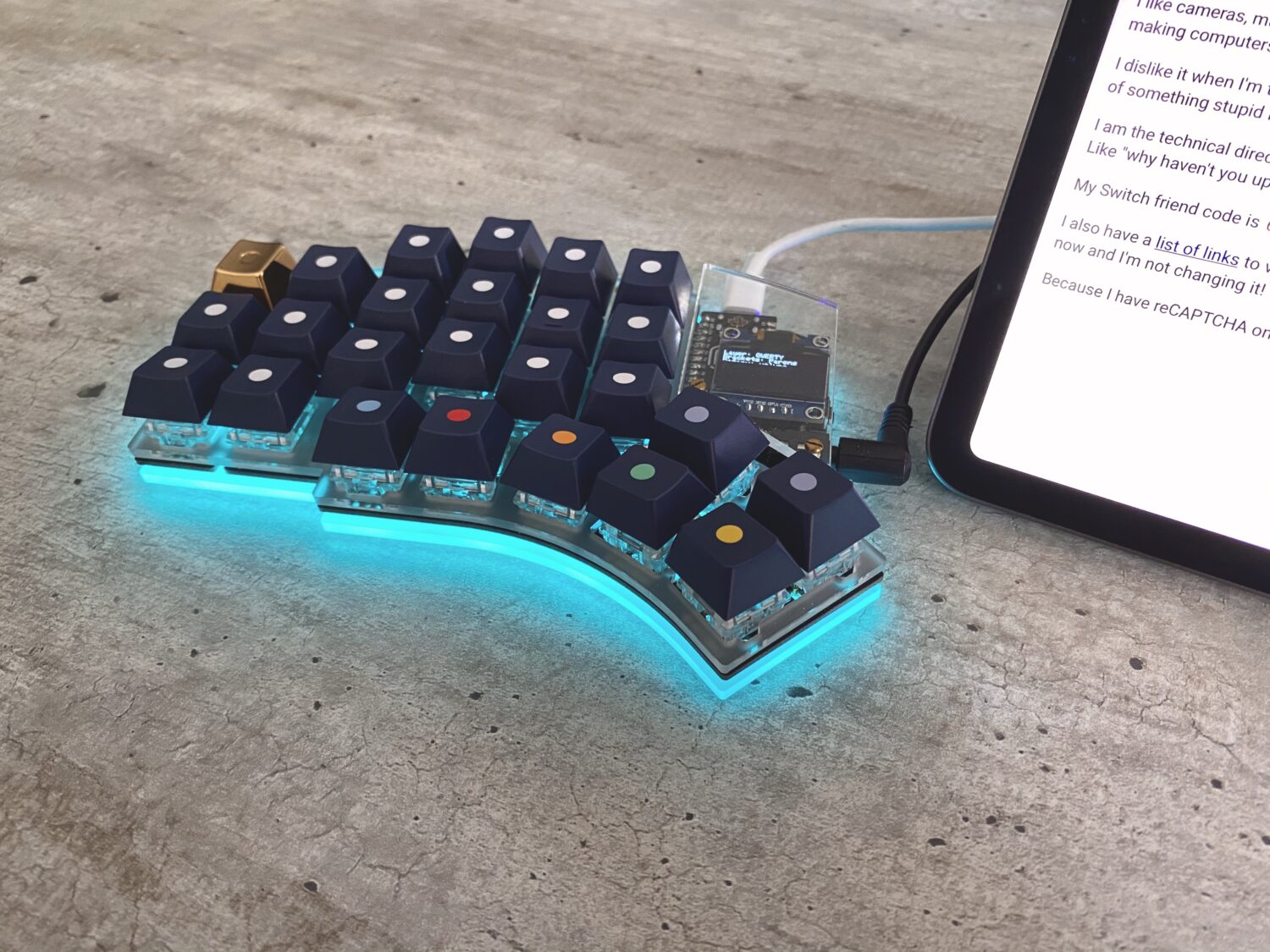 Soldering LEDs is the biggest lark. Someone invented an SMD component that doesn't want to be soldered. It doesn't like heat, it slides about all over the place, it's in series which is both a blessing and a curse.

Still, this lowly LED is a good metaphor for a project, and the virtues of the Minimum Viable Product.

When you're building a keyboard (or undertaking a project), every task in front of you makes your overall task seem more impossible. The best thing for your sanity is to be brutal in your determination of the minimum viable product. What is the smallest feature-set you need to be viable? (didn't anyone ever tell you not to use the word you're defining in the definition).

When you're building something, it's very easy to be tricked into thinking that every single thing you want is something you need. Take this keyboard, for example.

What is the minimum viable product here? I press a key, and the corresponding letter is formed. But what is the final product? I have LED lighting, an OLED, macros. All of these could be considered integral, but they're not. They're flourishes.

During a project, people get so hung up on things being perfect. I've been making things for people for longer than I haven't, and the one thing that can ruin a project is the insistence that everything is perfect before anyone sees it.

When I make something for myself, the first thing I do is make it usable. Then I give it to people to use and see what problems they have. Then I fix those problems first. Your own vision of perfection is pure vanity. It's far better to release something that works to your users, and let them tell you what's wrong.

So yes, my LEDs didn't work on my Kyria since I built it. Some of them did, but it wasn't integral to the product so it could wait. And wait it did but now I've fixed it and waffled on about some nonsense! 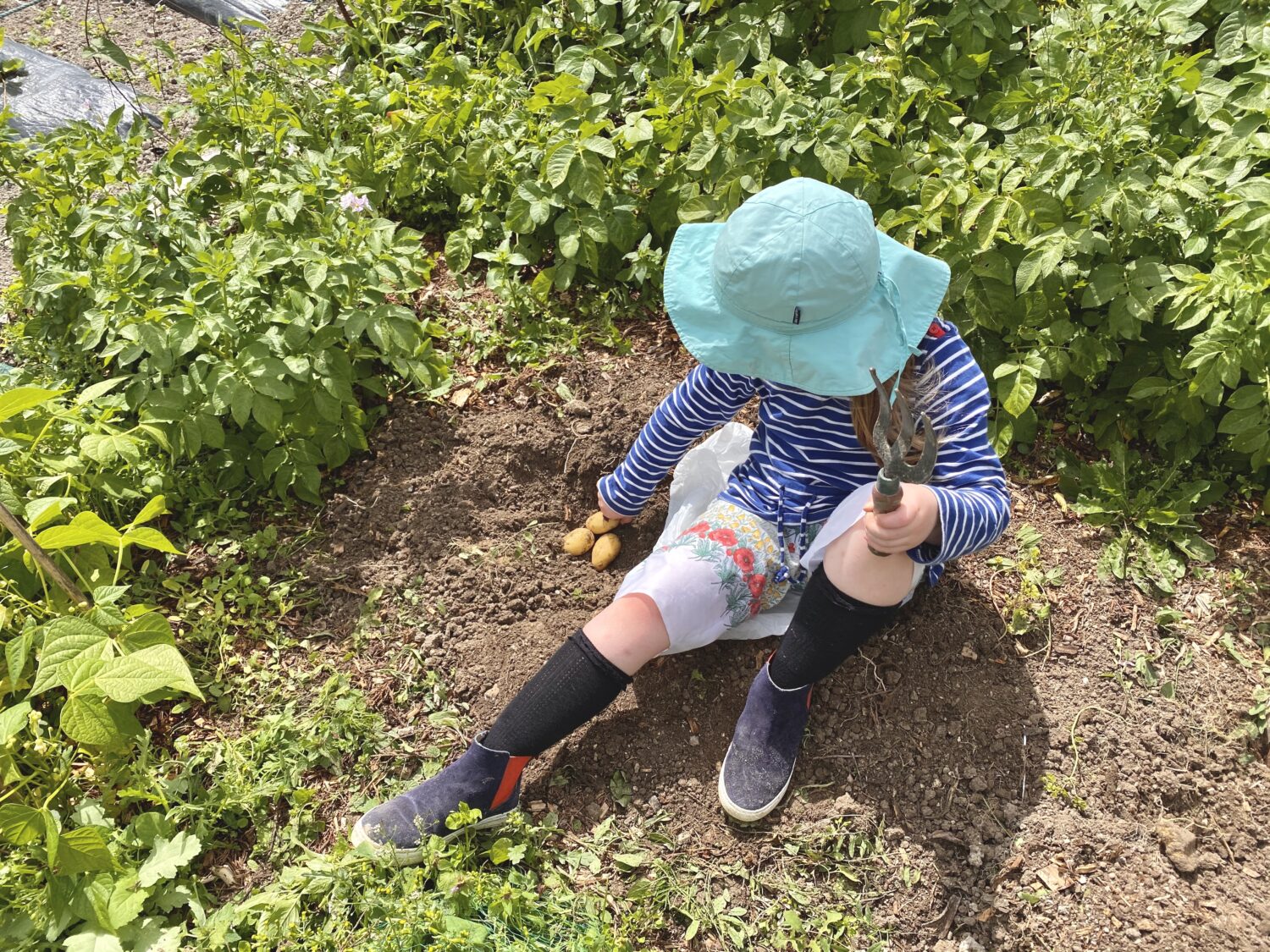 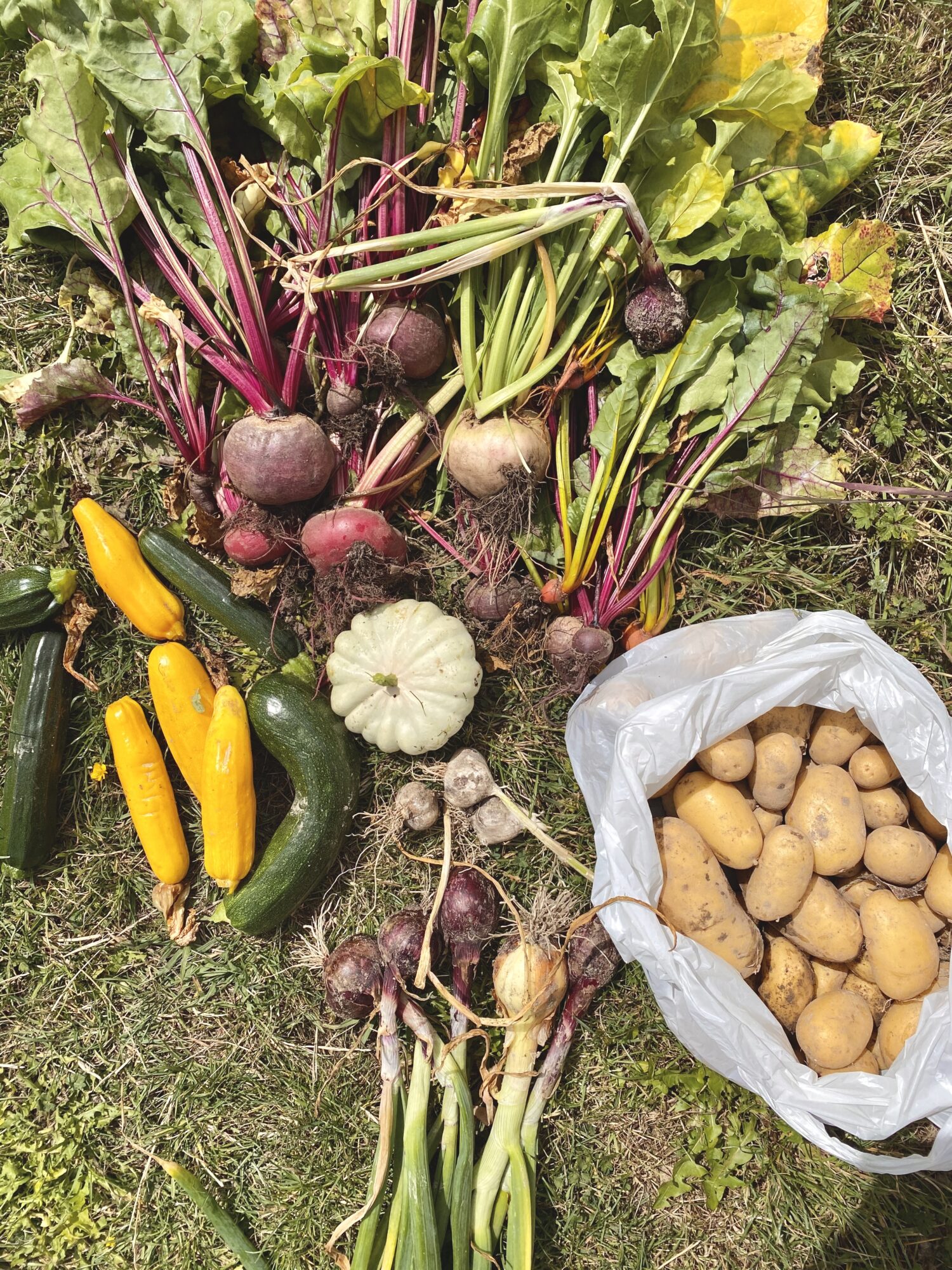 Charlotte was happy with her haul today. 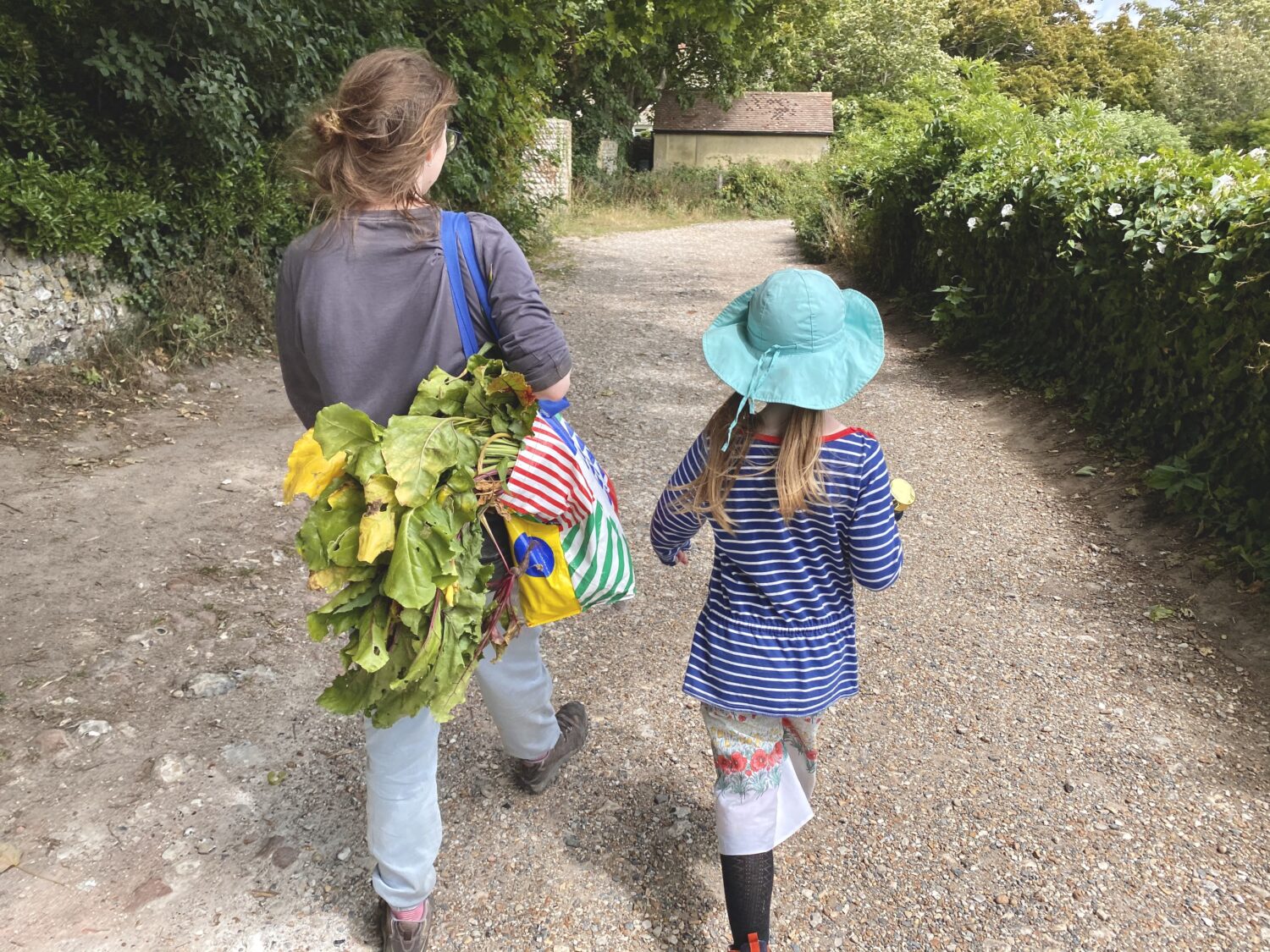 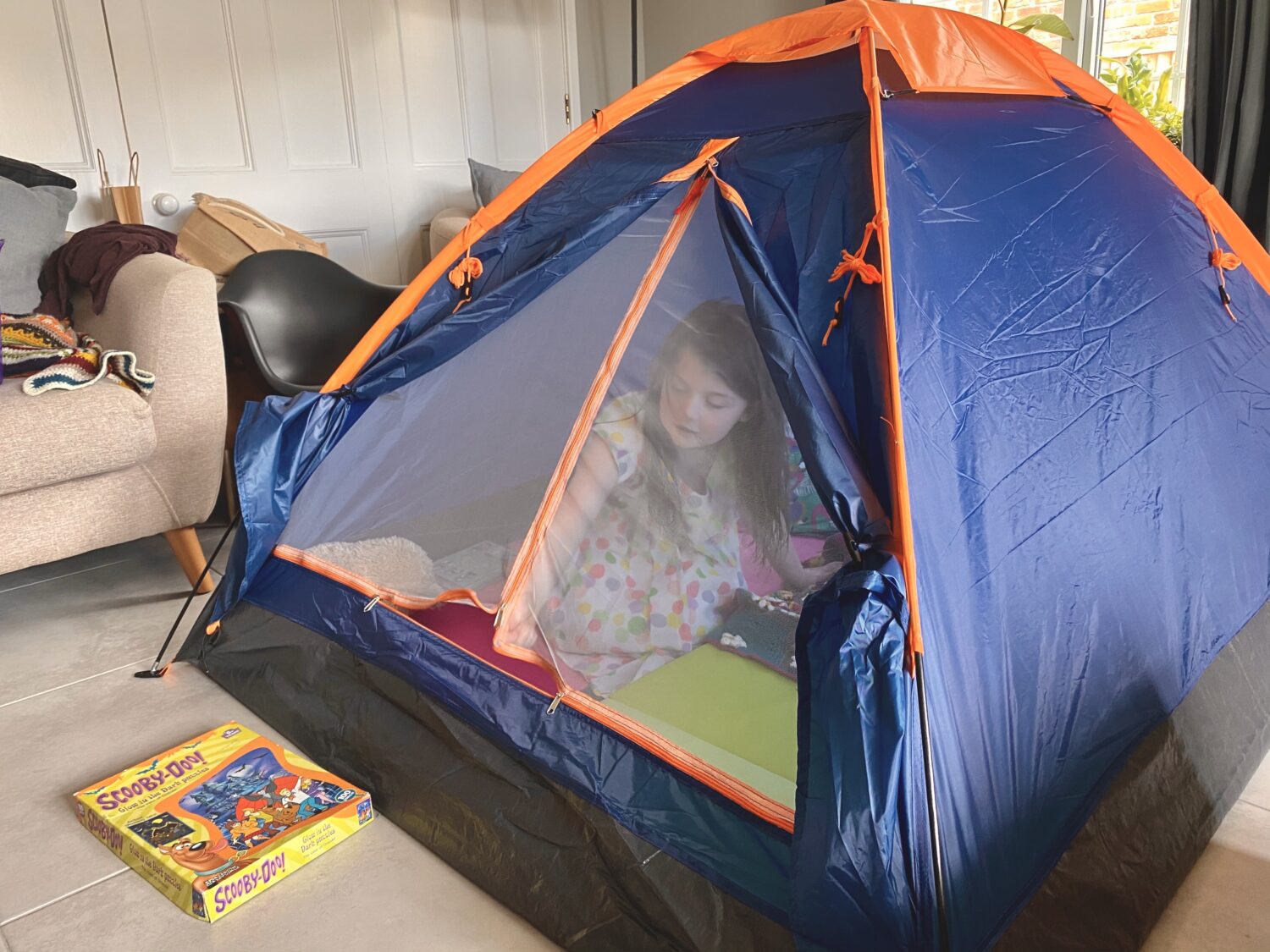 Charlotte bought Tabitha a tent, and it's basically a fancy cardboard box. We all know the kid loves somewhere to hide and read.
Actually, no

The Last of Us is so unrealistic
Shortcuts for GIFs