The Great Wall of China

When you go on a hike in an unfamiliar place, you should follow the instructions of the people leading said hike. Today I did a brutally difficult (for me) Beijing Hikers 6km over The Great Wall of China at Huanghuacheng, which was made more difficult by the fact that I was woefully unprepared. I brought the wrong shoes, shorts instead of trousers, I forgot to wear long sleeves, and I only brought one bottle of water. For a 4 hour hike. So, now my ankles hurt and my arms and legs are scratched to hell. 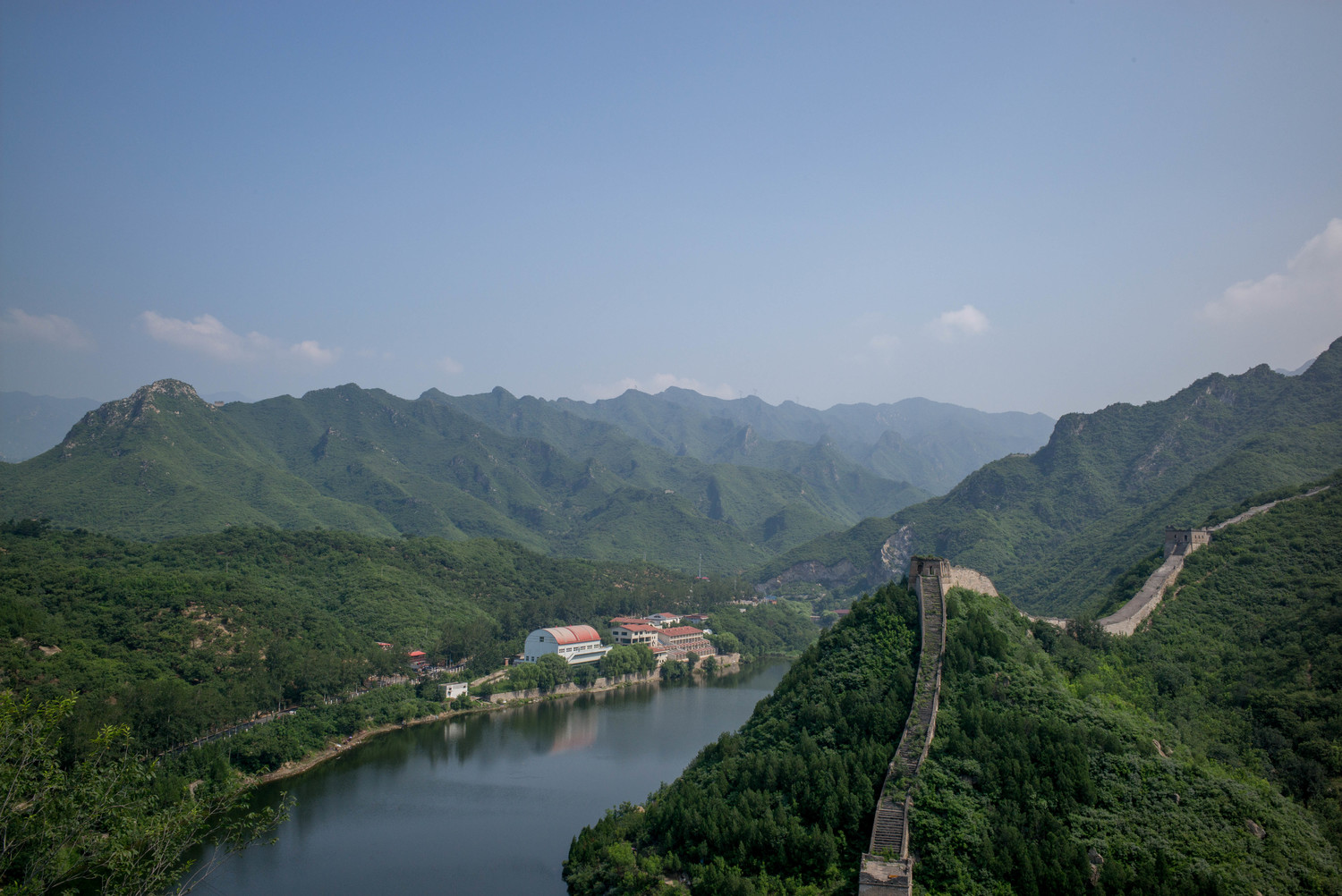 Straight out of the gate, it was obvious that this was going to be a rough hike. I was already winded by the time we reached the base of the wall, and things didn't get easier from there. I've played games that feature the wall, and seen it in films, but images do nothing to convey just how steep and difficult it is to pass through. Nevertheless, allow me to show you a few images where I attempt to convey just how steep the wall can be: 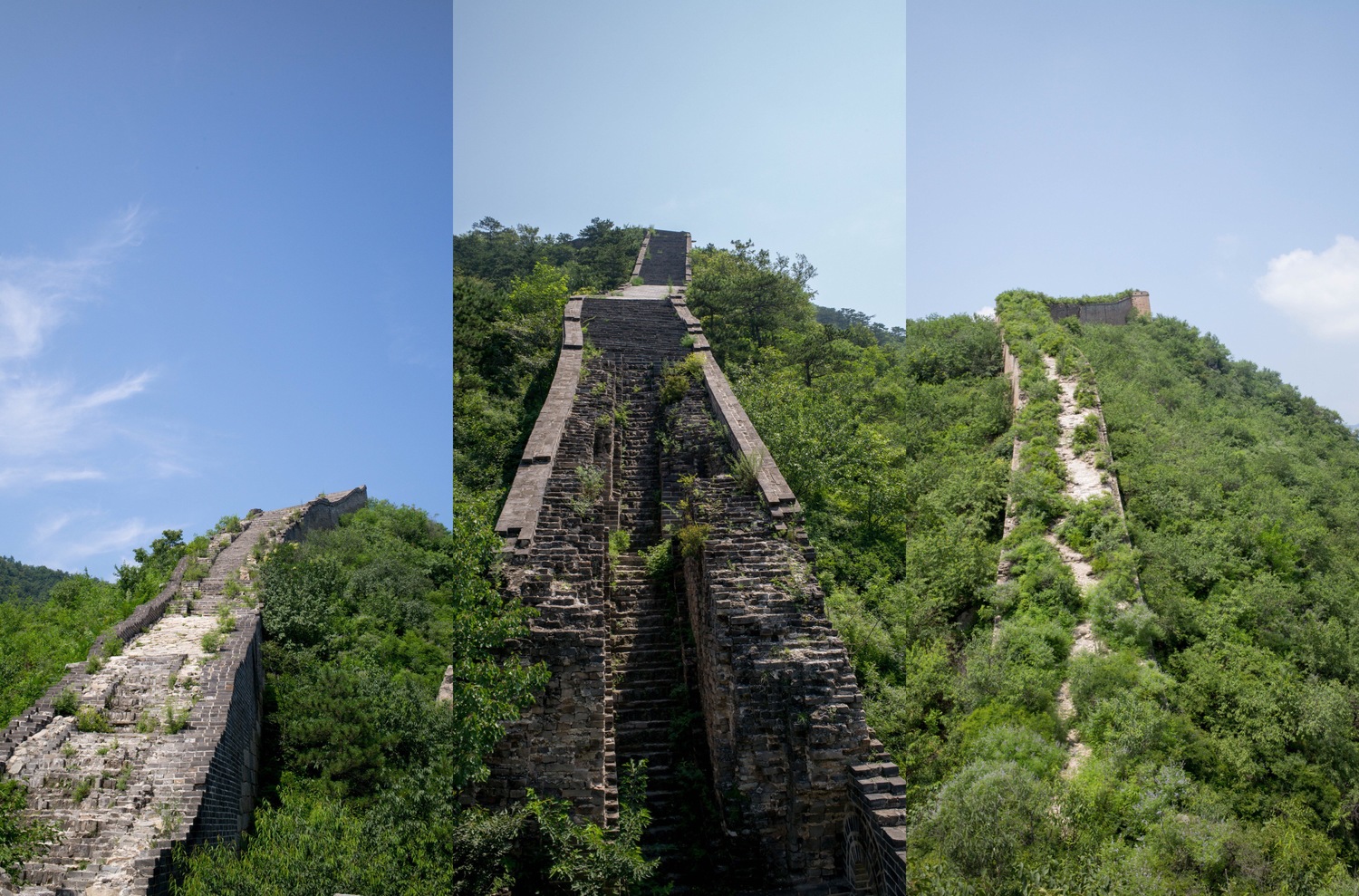 These images are probably going to be samey, but I've tried to reduce that as much as possible. The views from the towers on the wall are spectacular, and I could make excuses to post all of them (27) but I haven't. 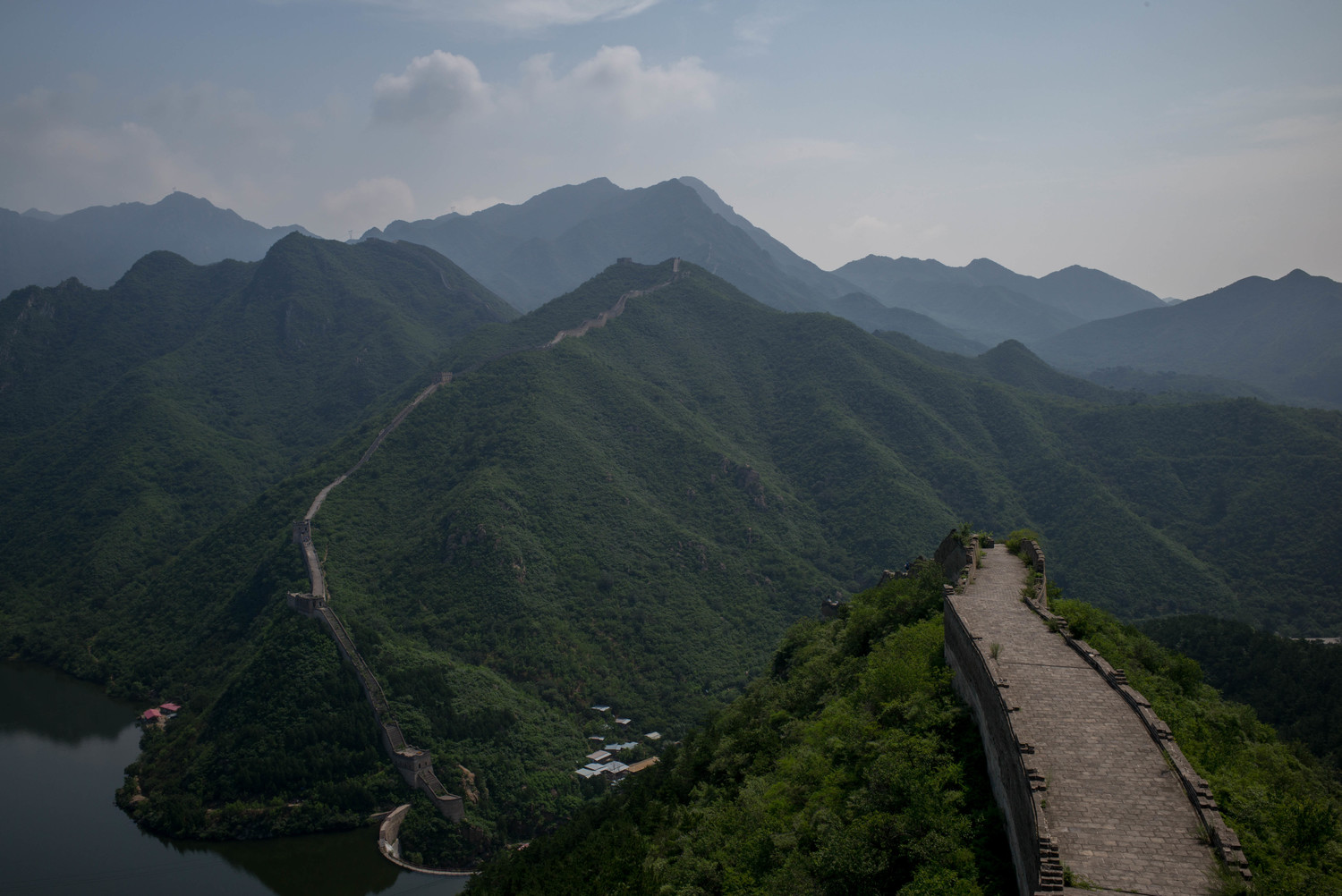 I mean look at these climbs. 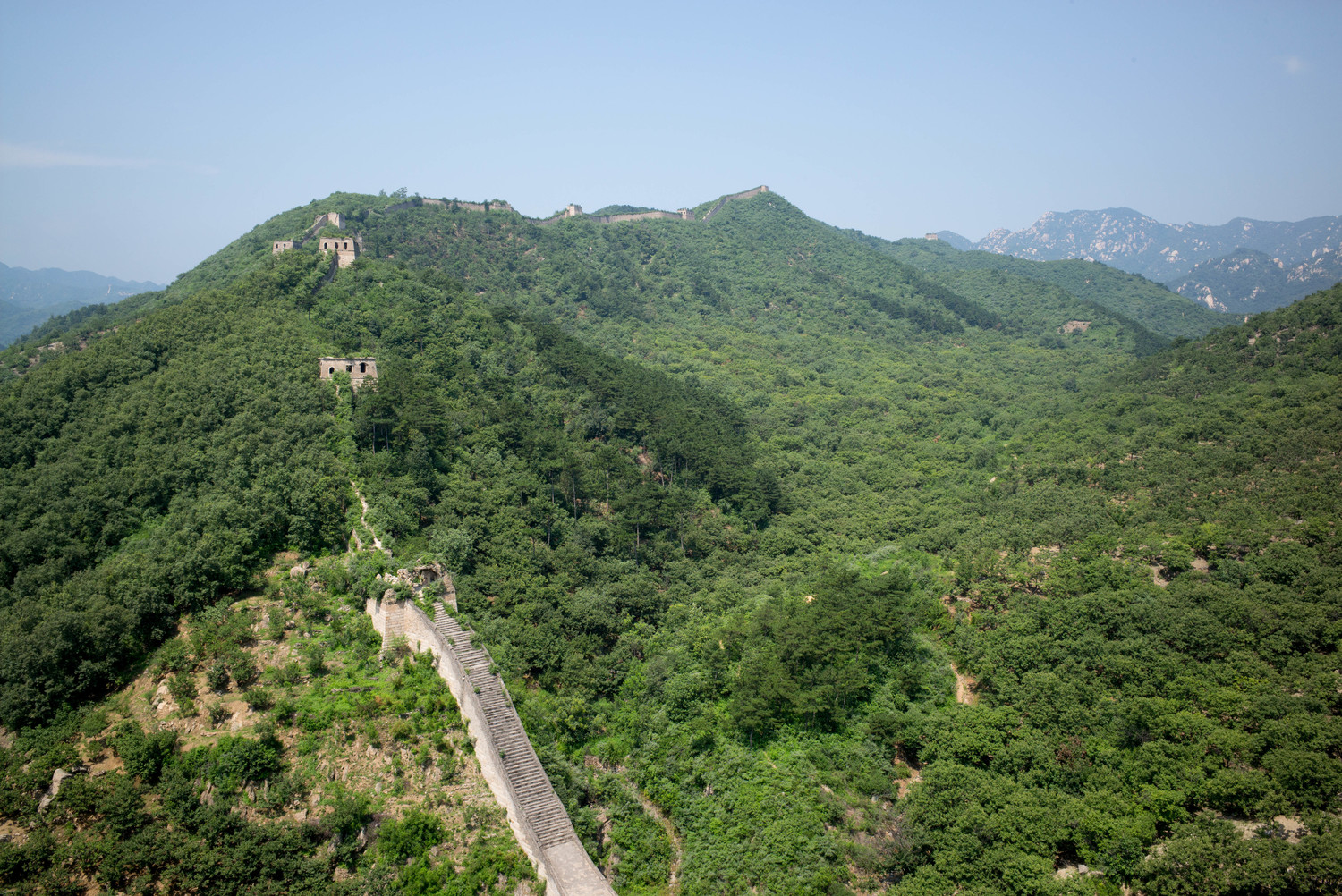 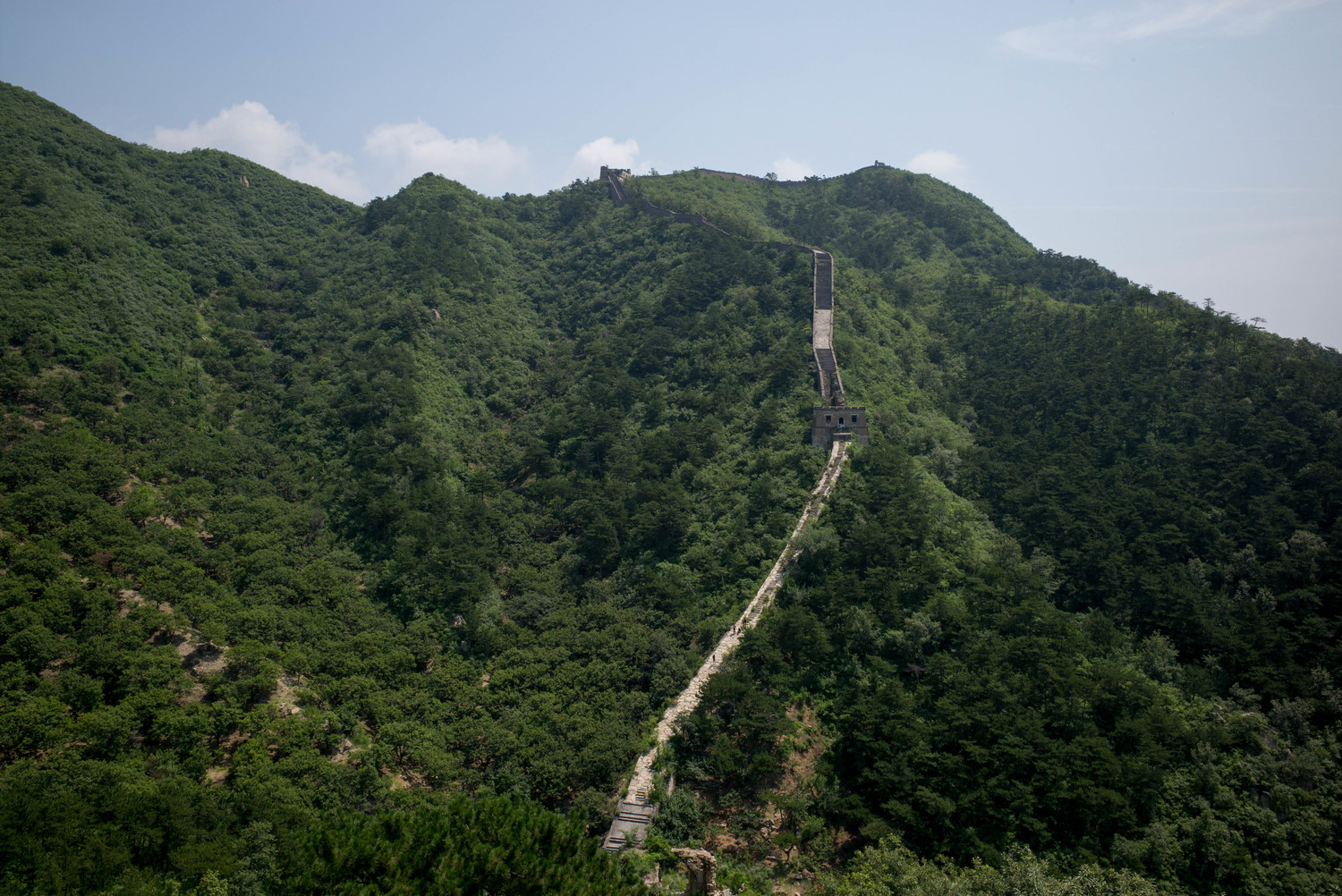 I'm not 100% happy with this photo - the branches behind this guy are more in focus than he is, but I love his big smile so in it goes! 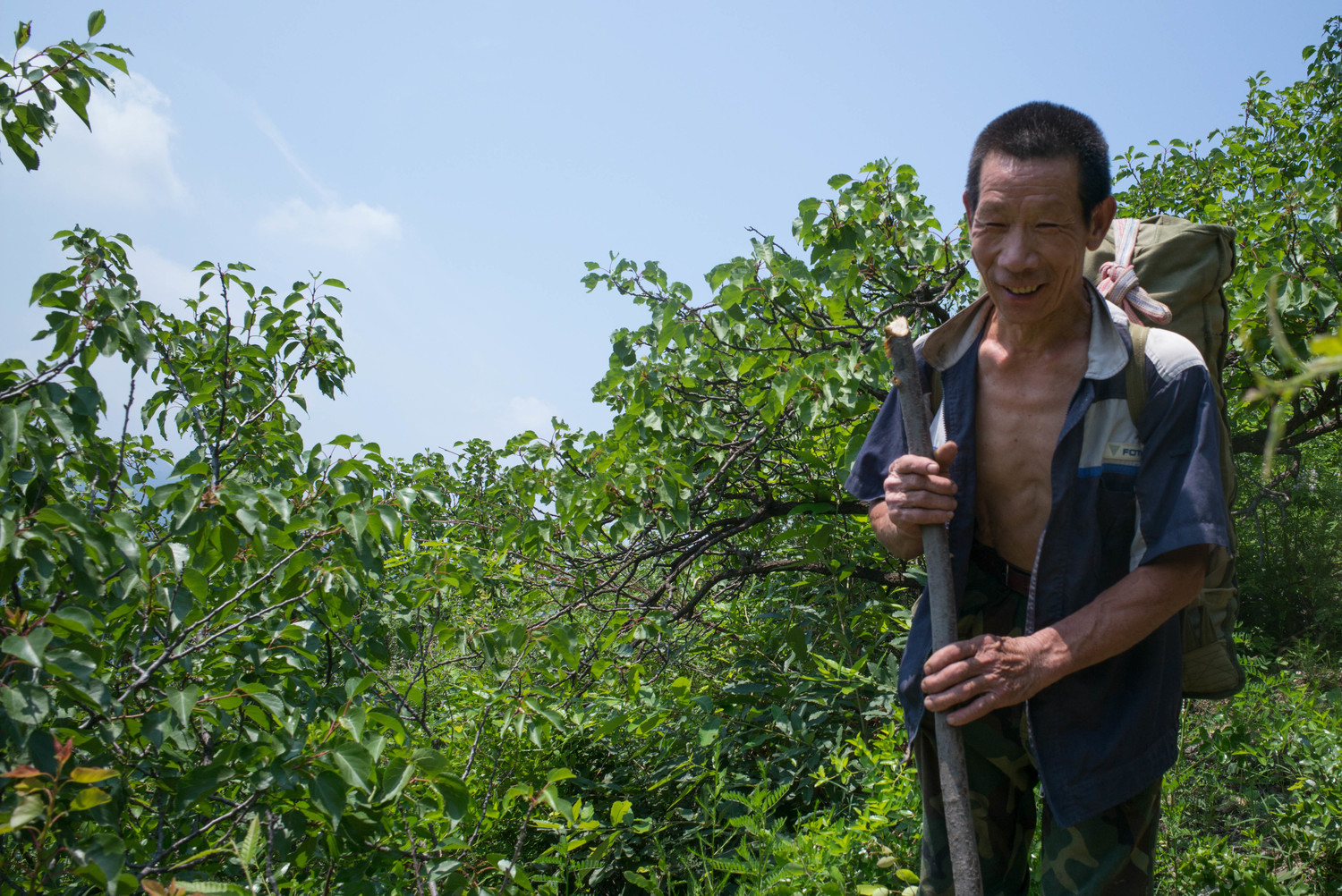 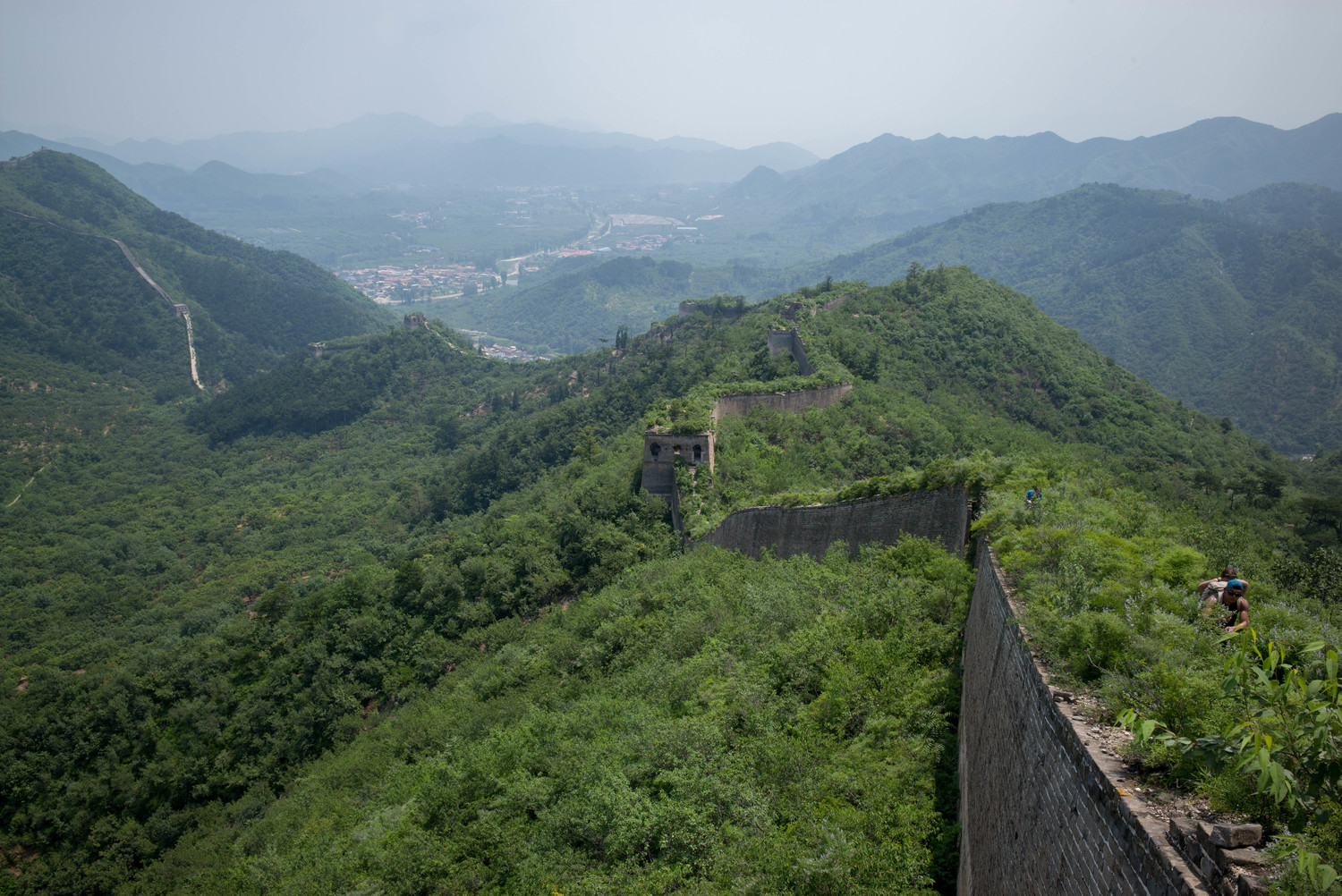 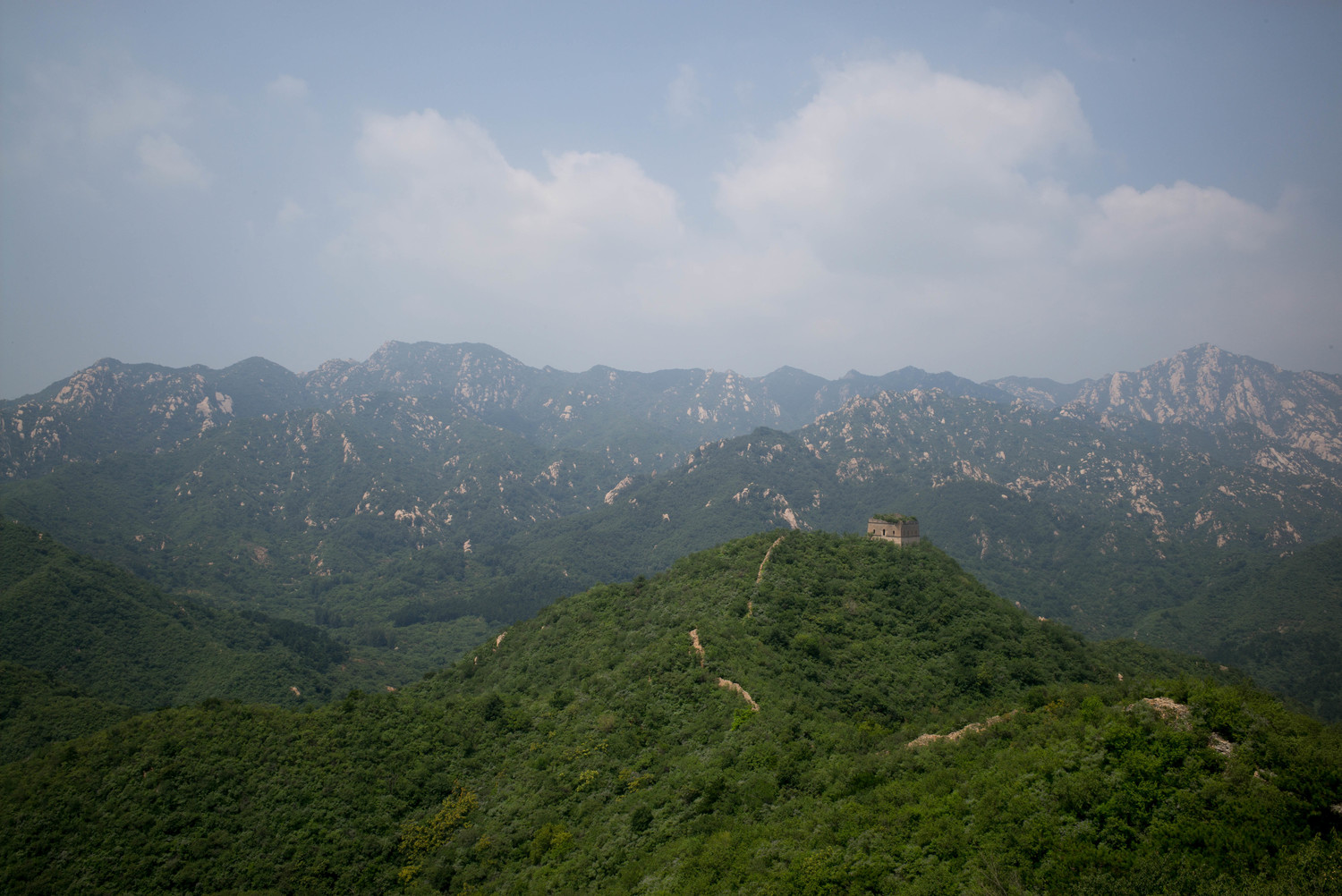 I knew that lunch was going to be included in the price of the hike, but I didn't realise it was going to be this incredible spread. This is probably obvious to everyone else, but Chinese food is way better in China than it is in England. That's right; I'm that guy now. 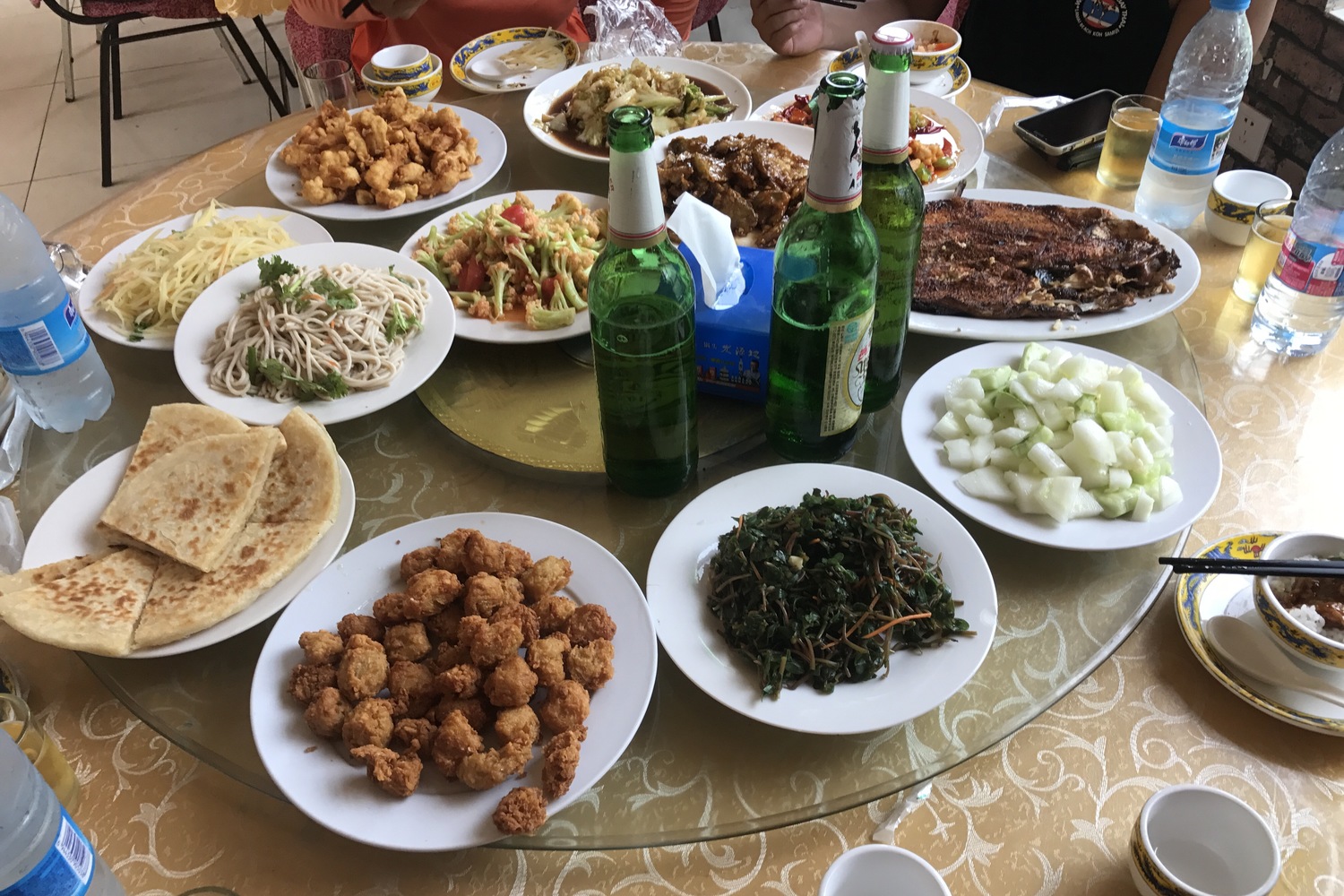 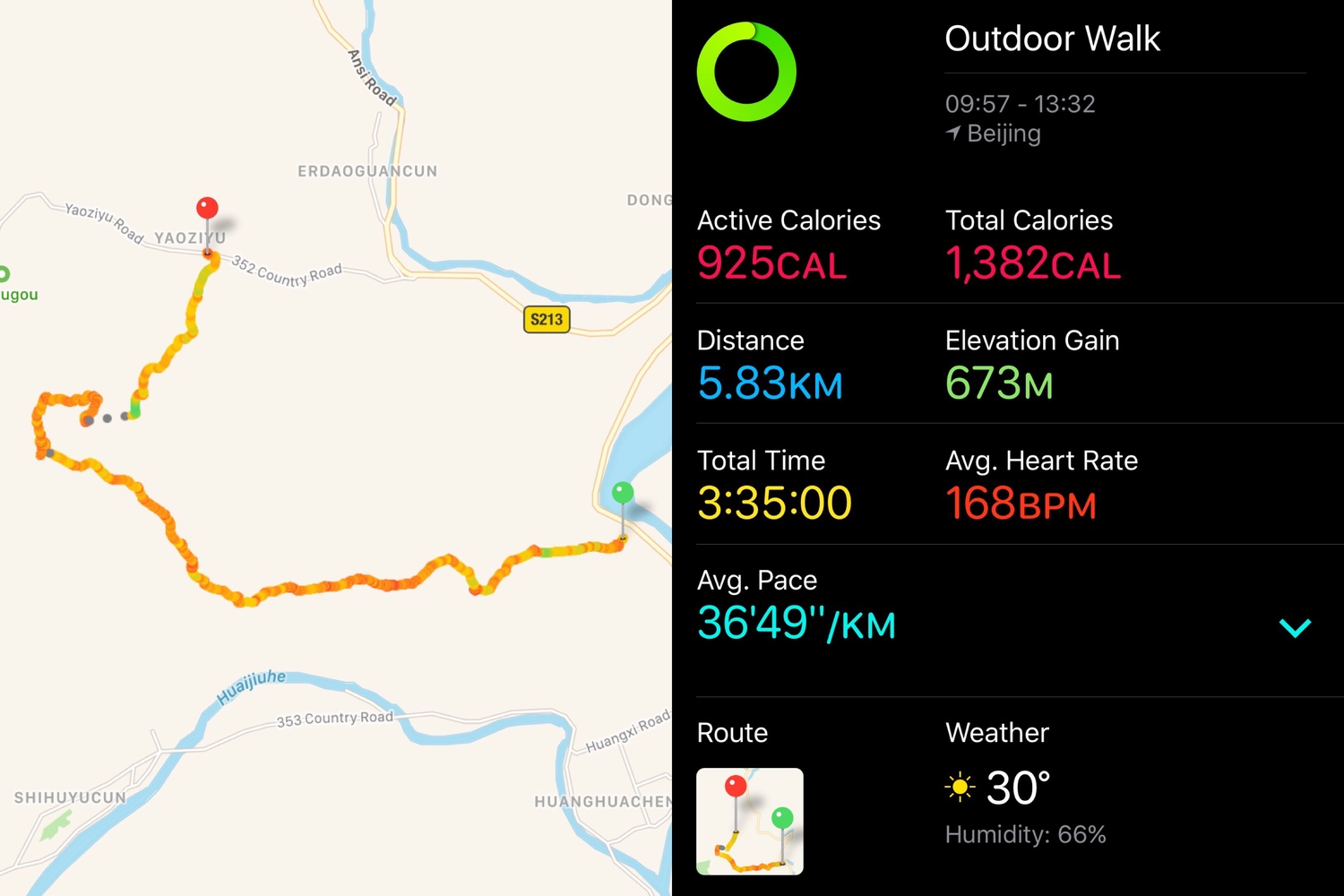 Some of the wall is - no overstatement - terrifying. I walk a lot, but I'm not really a hiker. There were incredibly narrow sections, and way more areas where you could have quite easily fallen to your death than I'm used to. I normally experience between 0 and 1 areas where I could fall to my death.