Today Charlotte planned for us to go to Brownsea Island. I wasn't sold on this when she mentioned it (insert joke about there being enough brown sea at Brighton here) but she had an ace up her sleeve, didn't she? Red squirrels?! Oh, go on then. 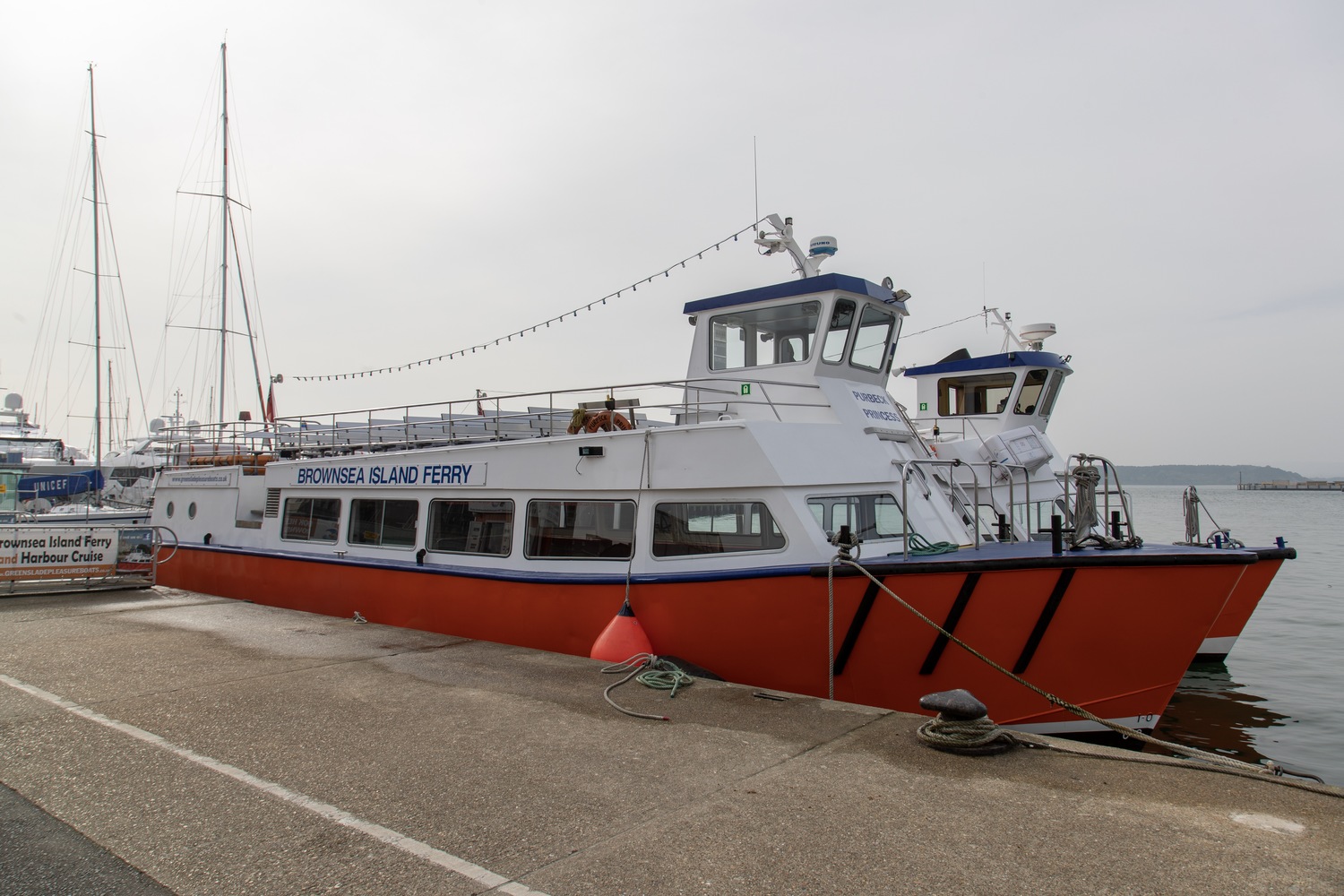 I should mention that Charlotte is terrified of water. In fact, I did yesterday I think. Something about a garlic festival. I should probably give you some context: Charlotte loves garlic, but she hates water more. So, for those keeping score: red squirrels are better than garlic. Fortunately for her anxiety, there were two men talking about engine failure as they disembarked, and we were preparing to embark. Thanks, guys. 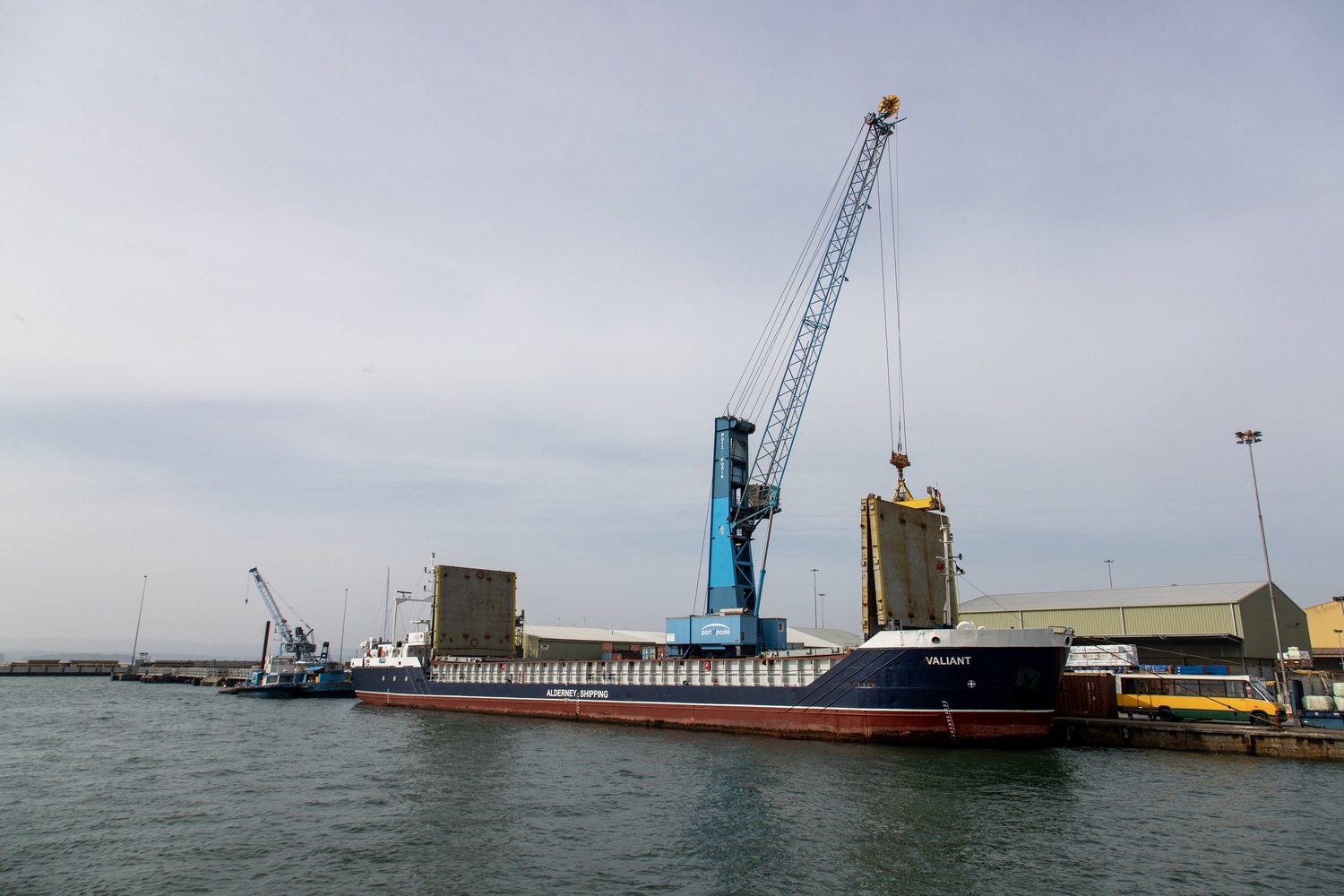 These look weird without containers on. 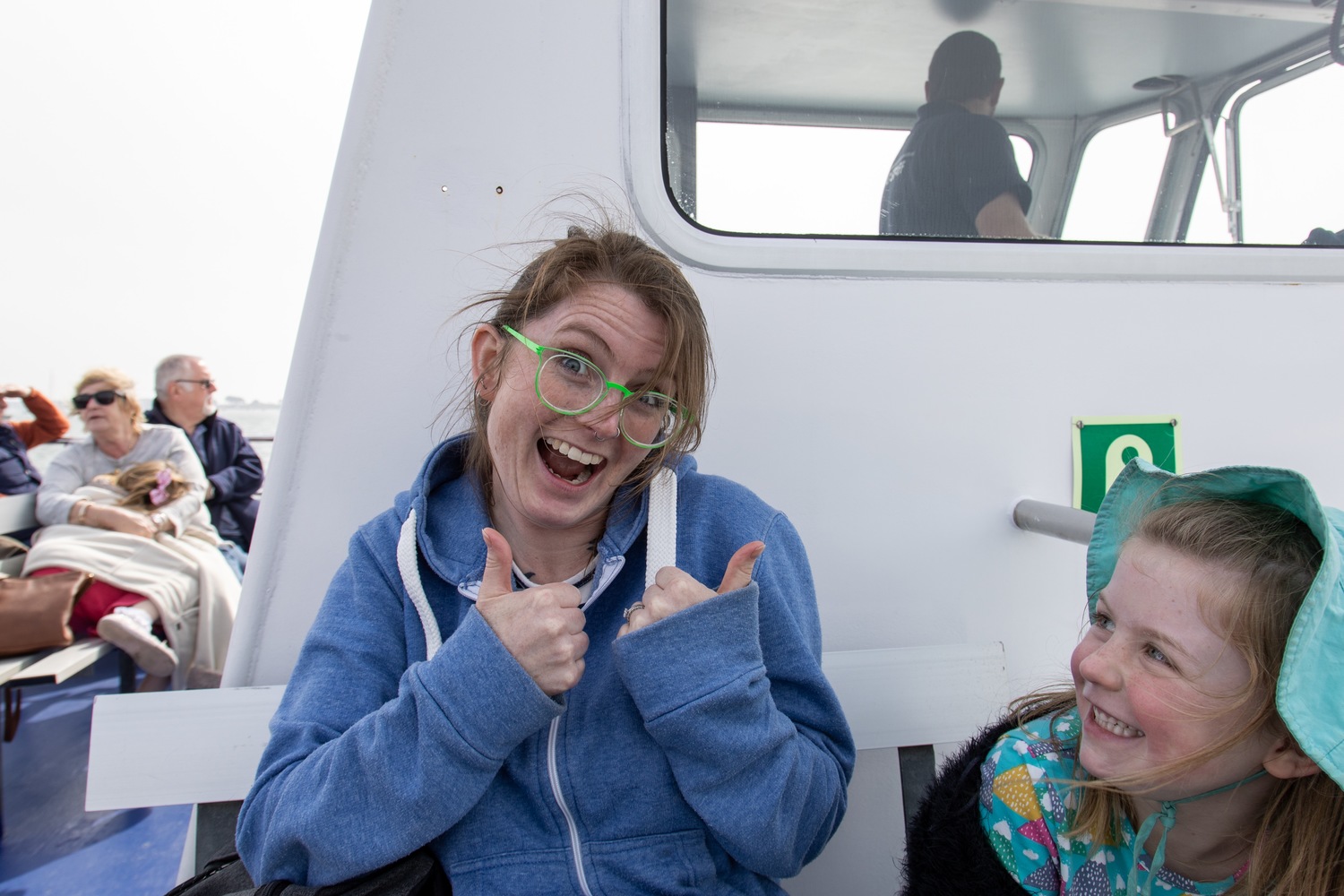 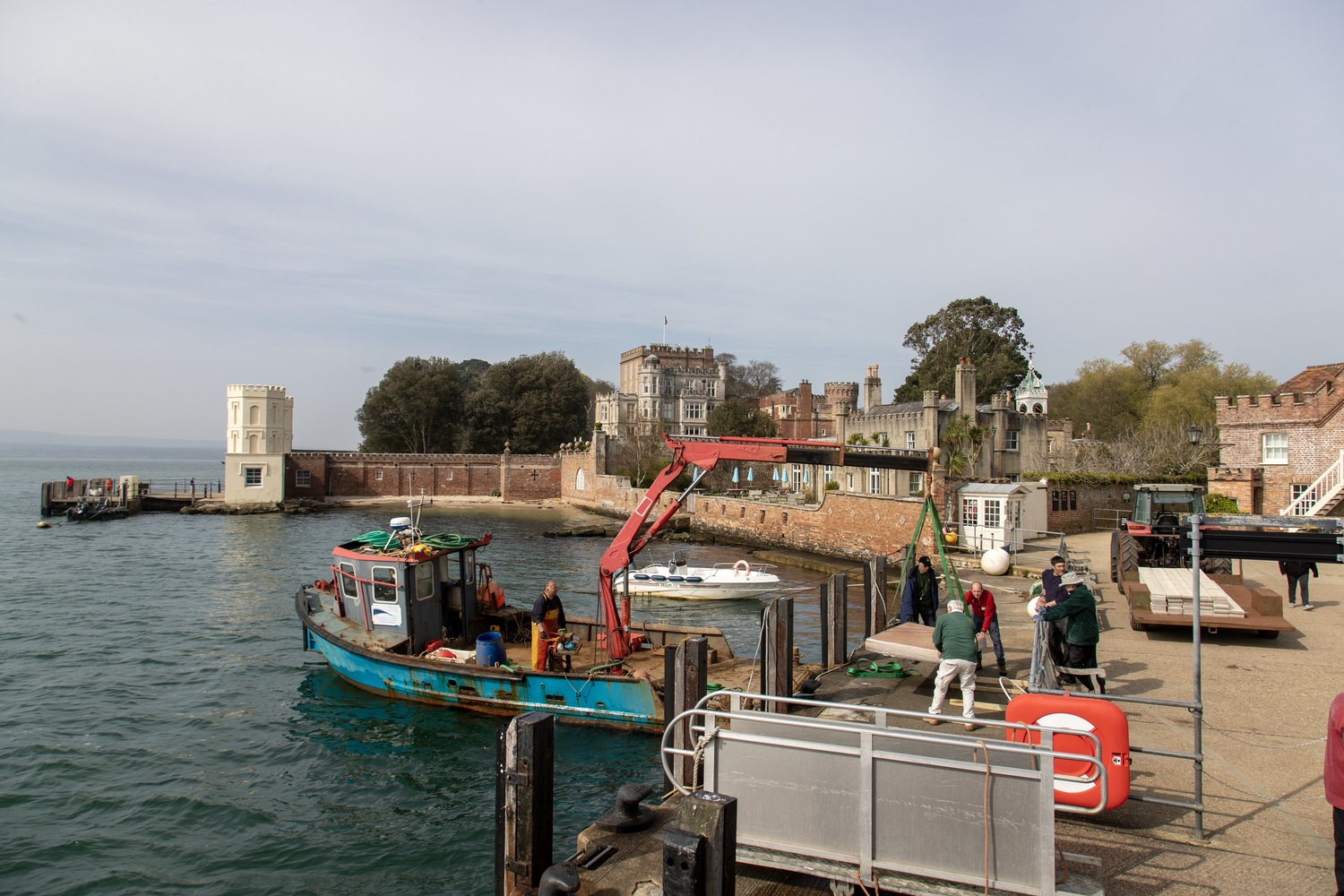 Sometimes I'll look at a scene, and something about it is just generally pleasing. I don't know what it is, but the camera and my eye conspired to do exactly what I wanted here. I'm not normally into busy scenes and I'll try to remove as much as possible. Not today, though. 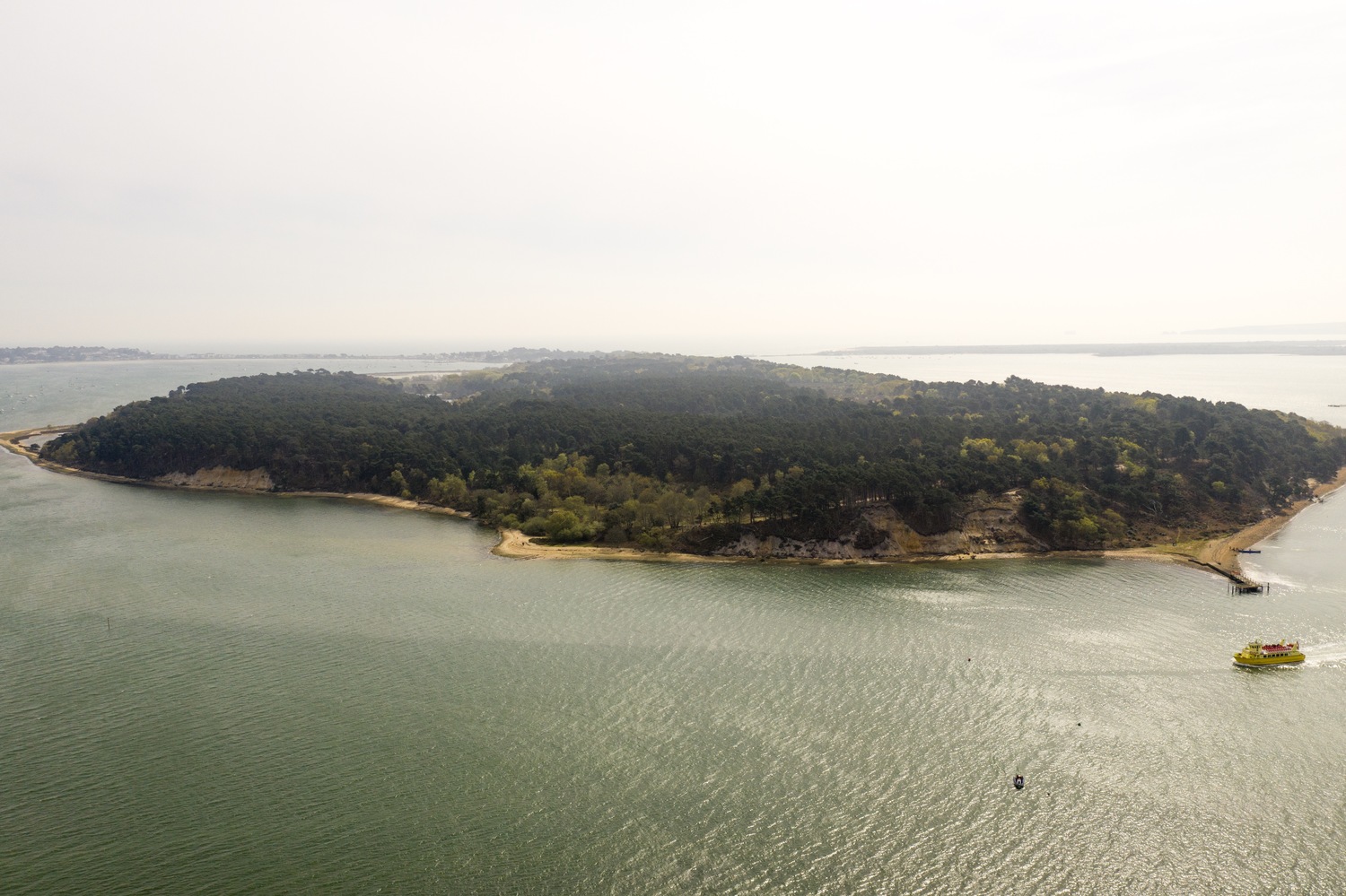 We saw several people today who hadn't seen red squirrels. We saw them almost straight away, so I'm feeling pretty smug right now. They're super cute. Way better than rubbish grey squirrels. Even though they have leprosy. 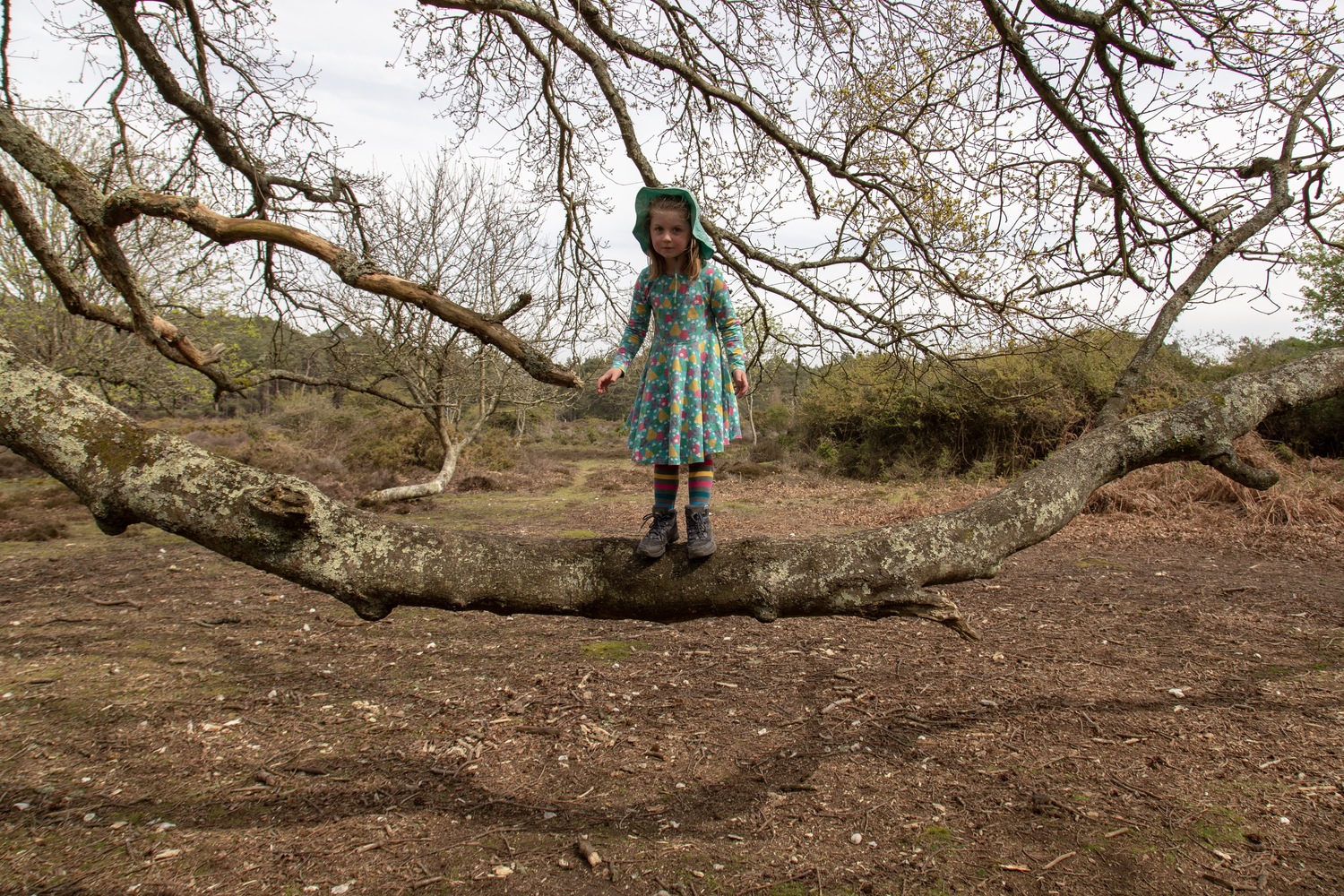 Tabitha is very into the idea of climbing trees. Provided I lift her onto the lowest branch, guide her up one branch maximum, then lift her down. She would happily do this at every tree we pass. 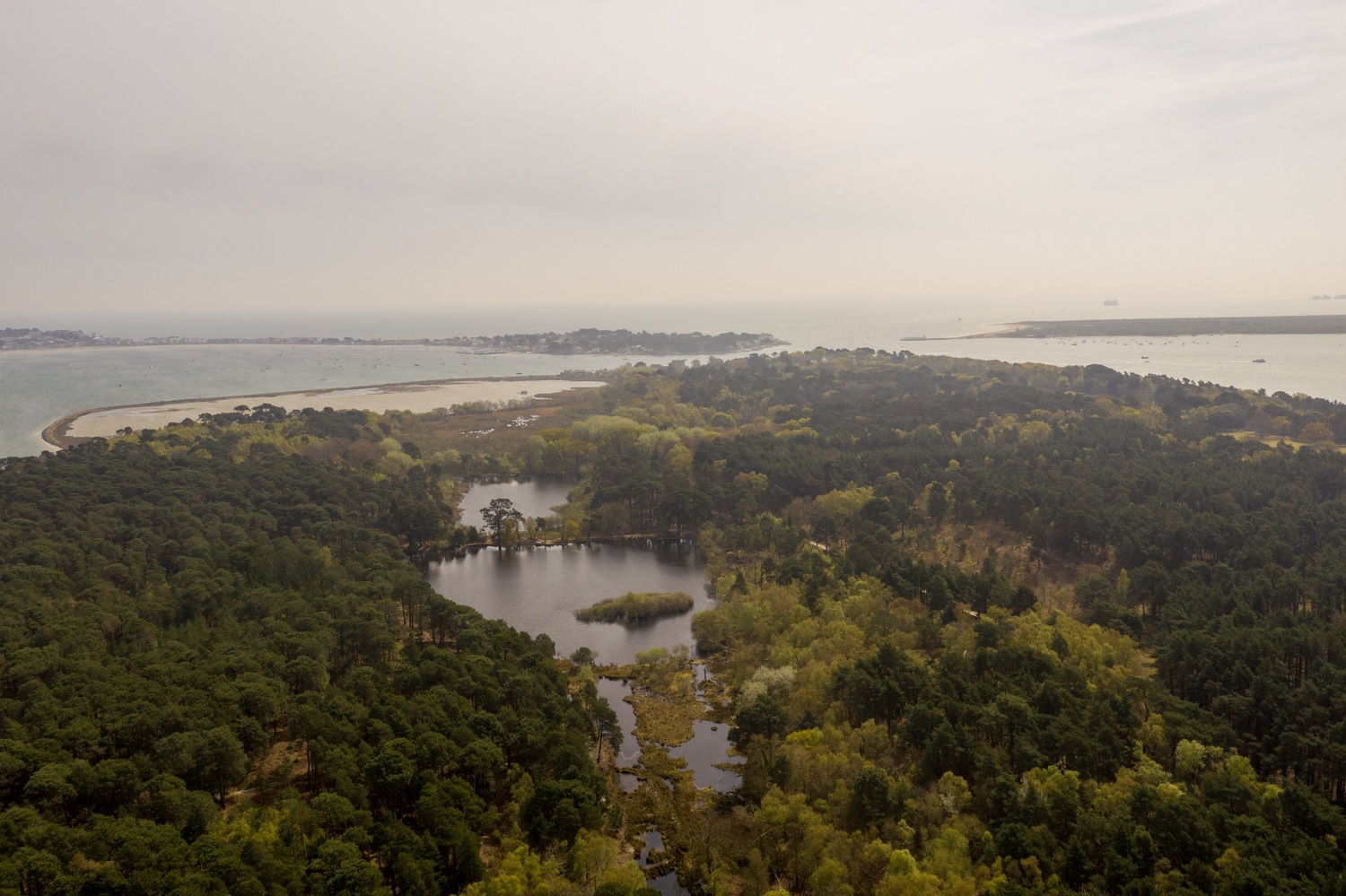 So majestic. That posture, that colour. 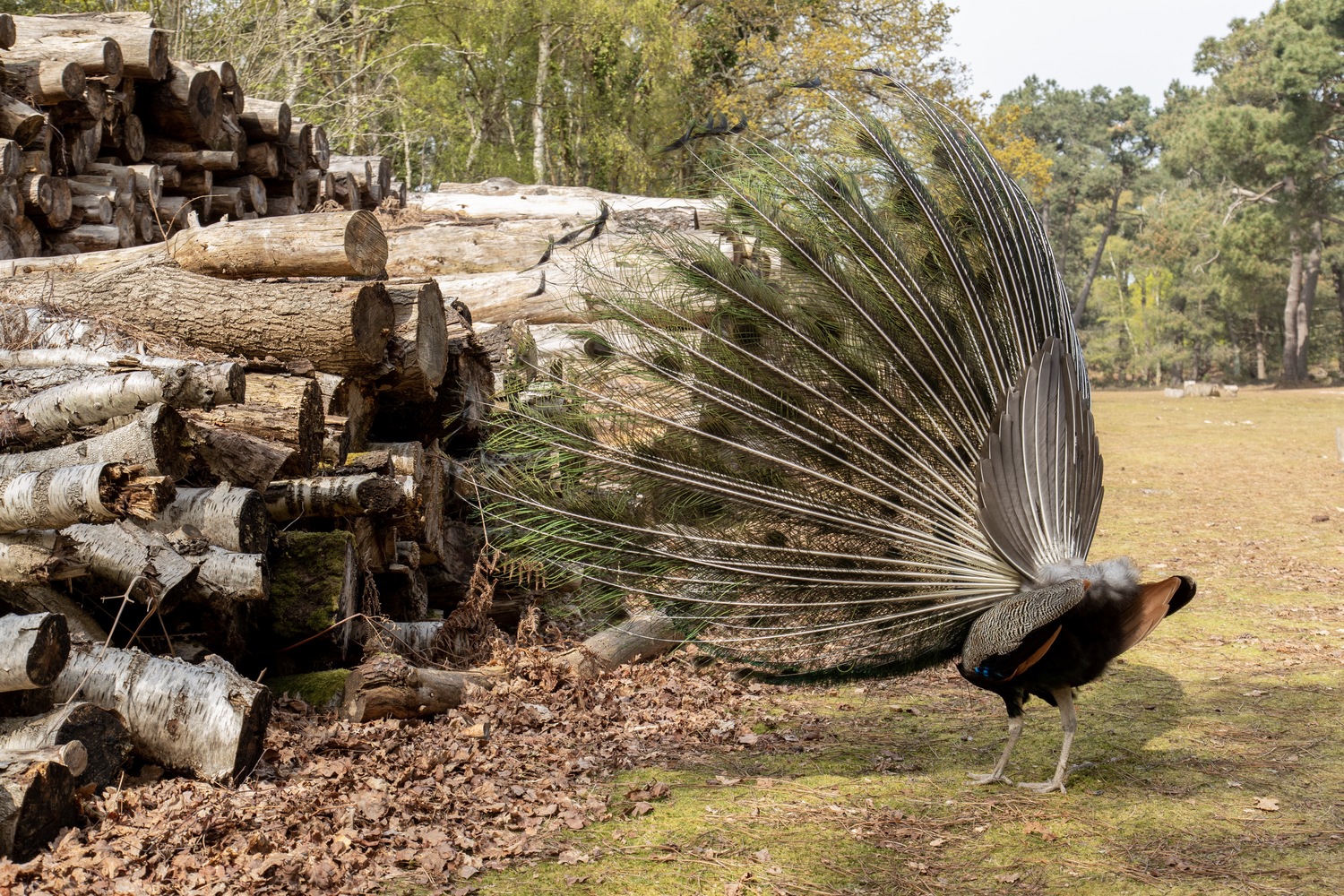 Yeah thanks very much mate. 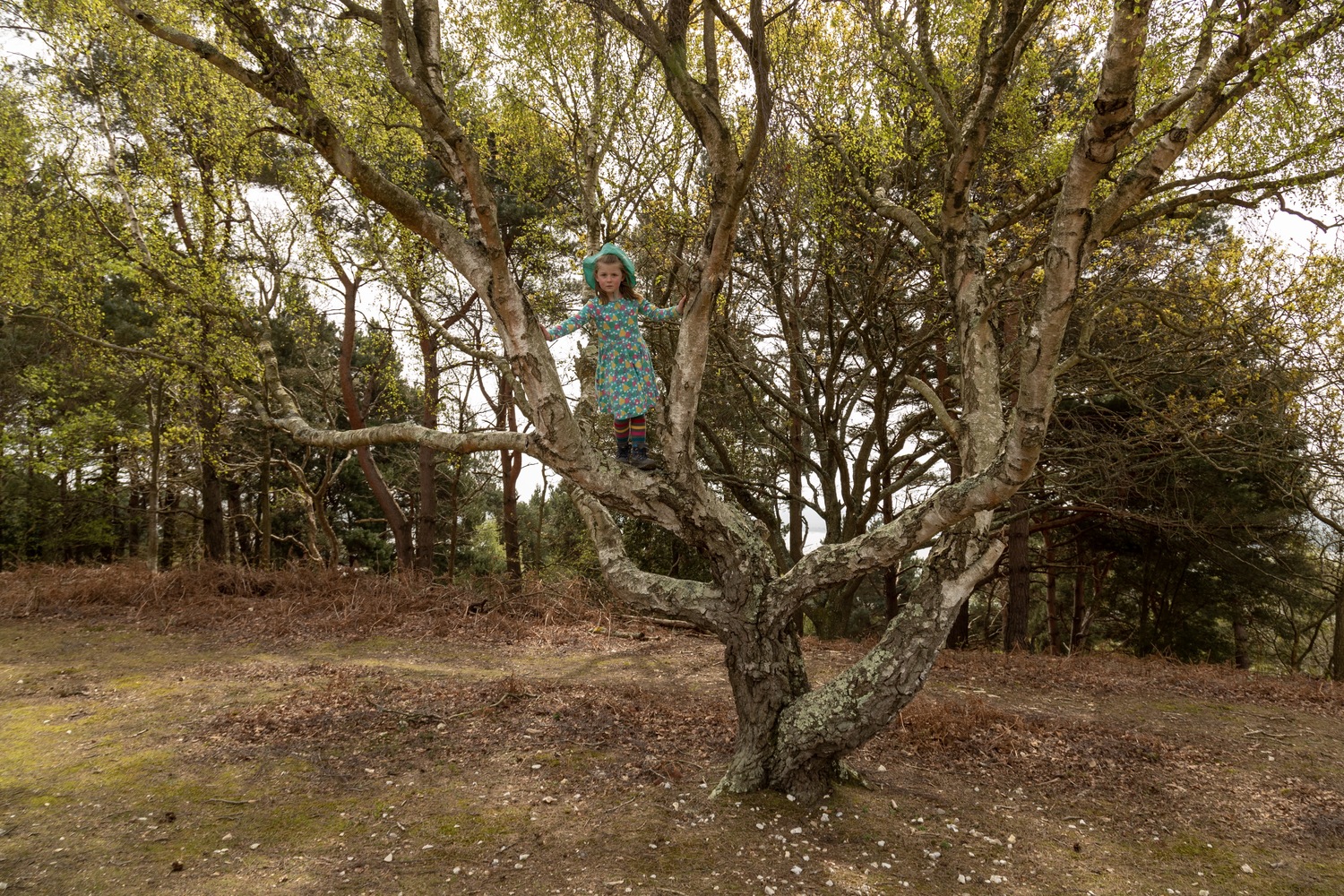 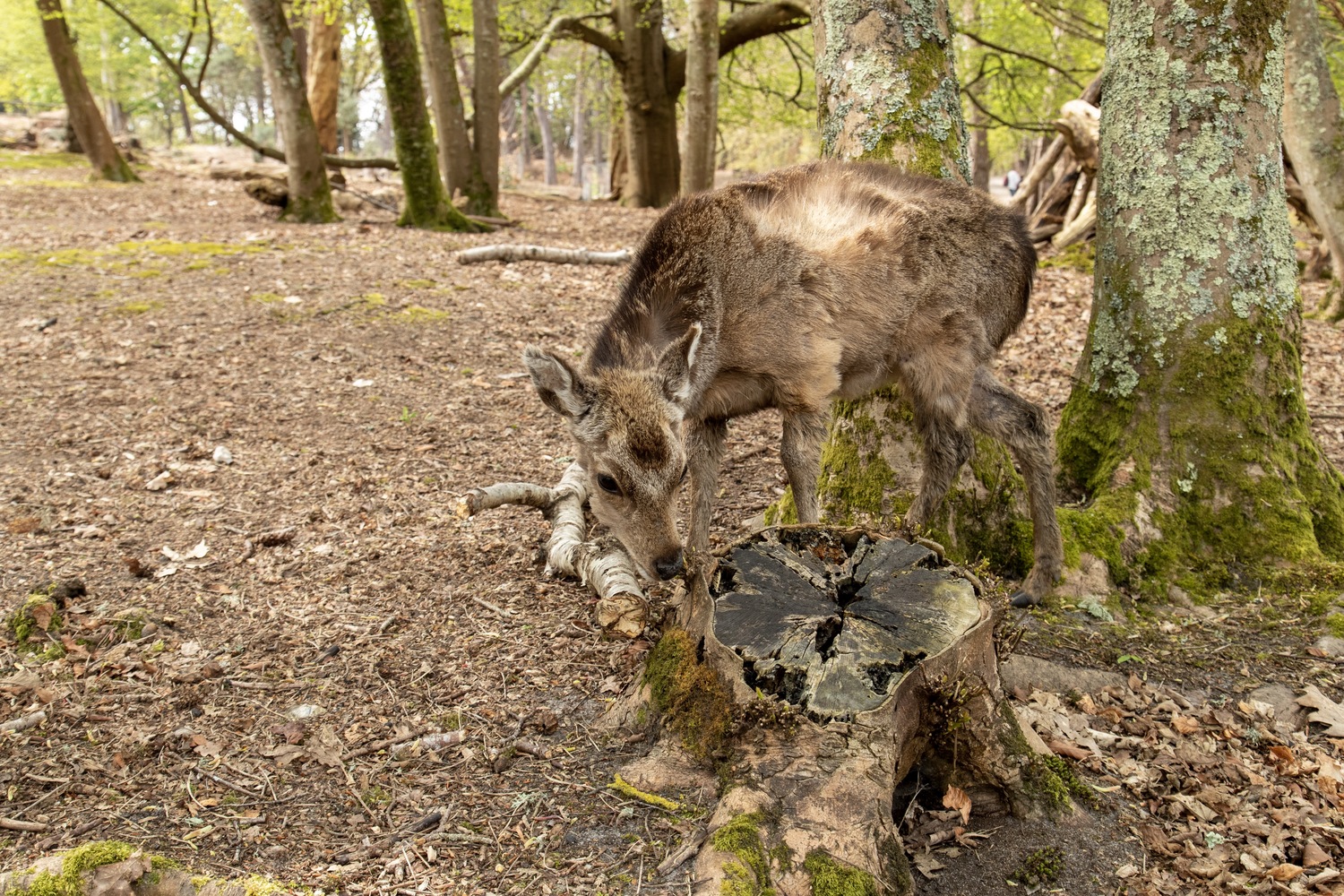 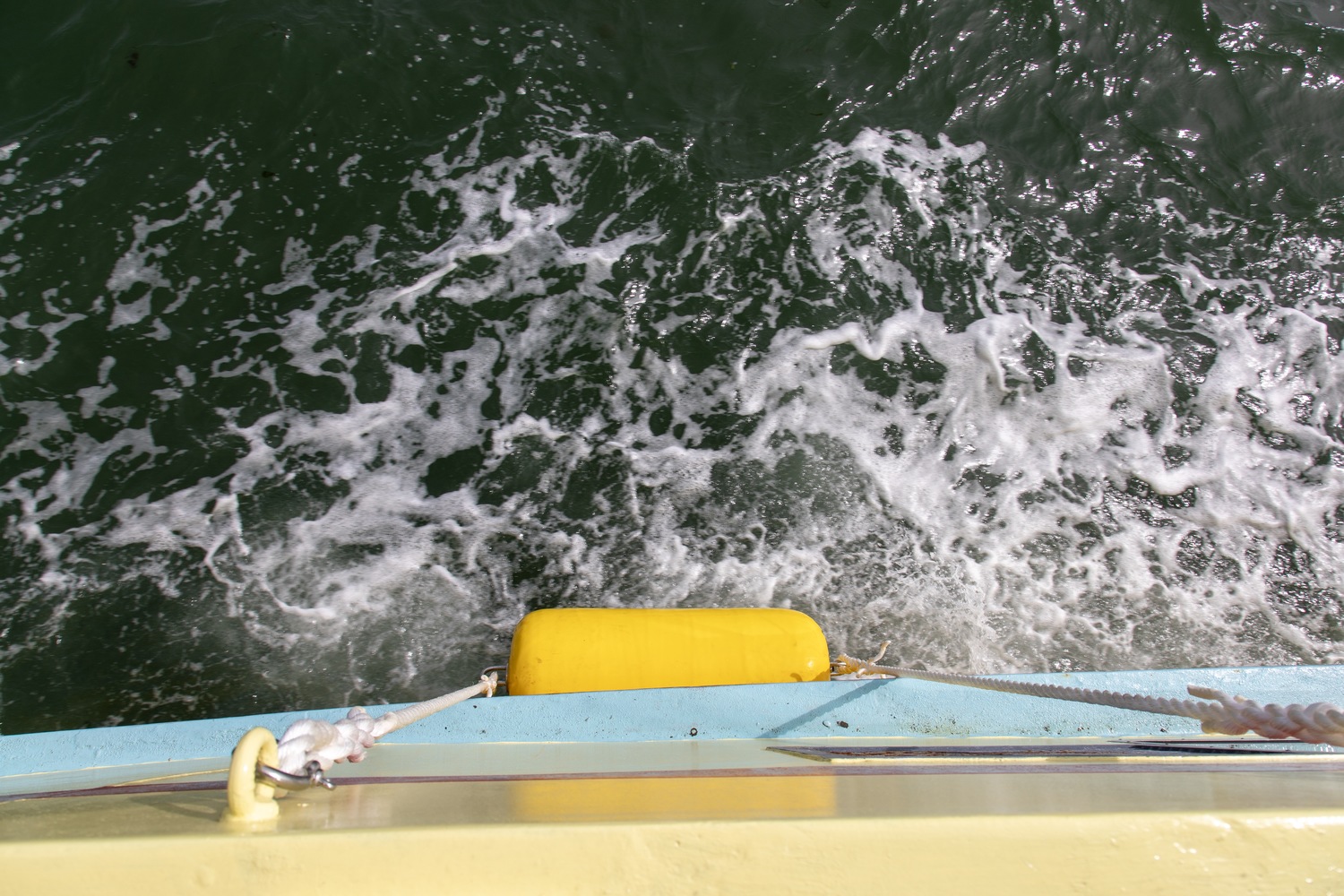 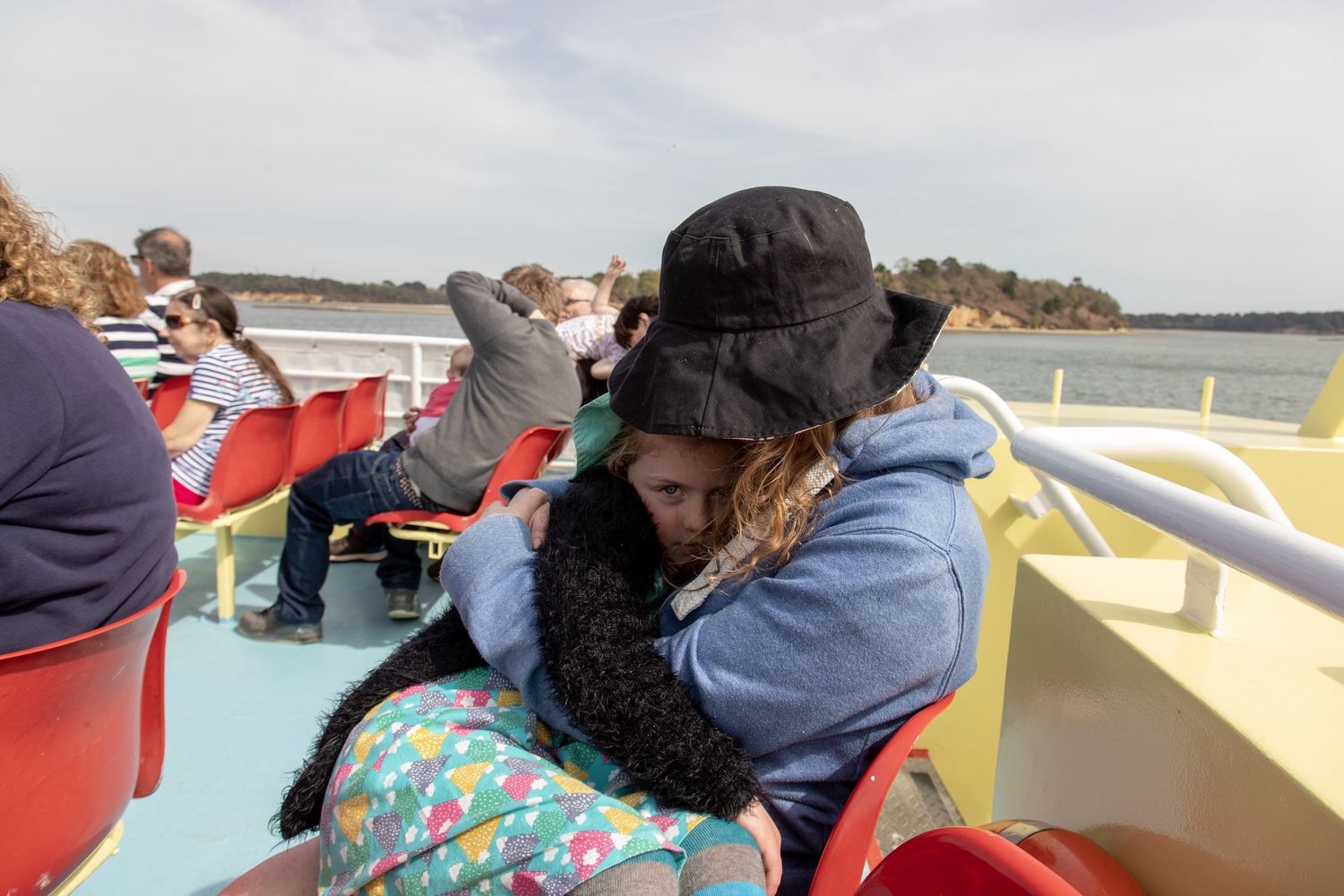 The ferry ride home is a 40 minute island cruise, which was very interesting and a lovely, relaxing end to the day. An oil company owns one of these islands, and there's a big wooden mansion on another. It'd be nice to have that sort of "fuck you" money to build a wooden house on your own island like that's a thing.

And then we arrive back at the hotel and this family of red people are just perusing leaflets by the lifts. I hope they enjoy their stay.