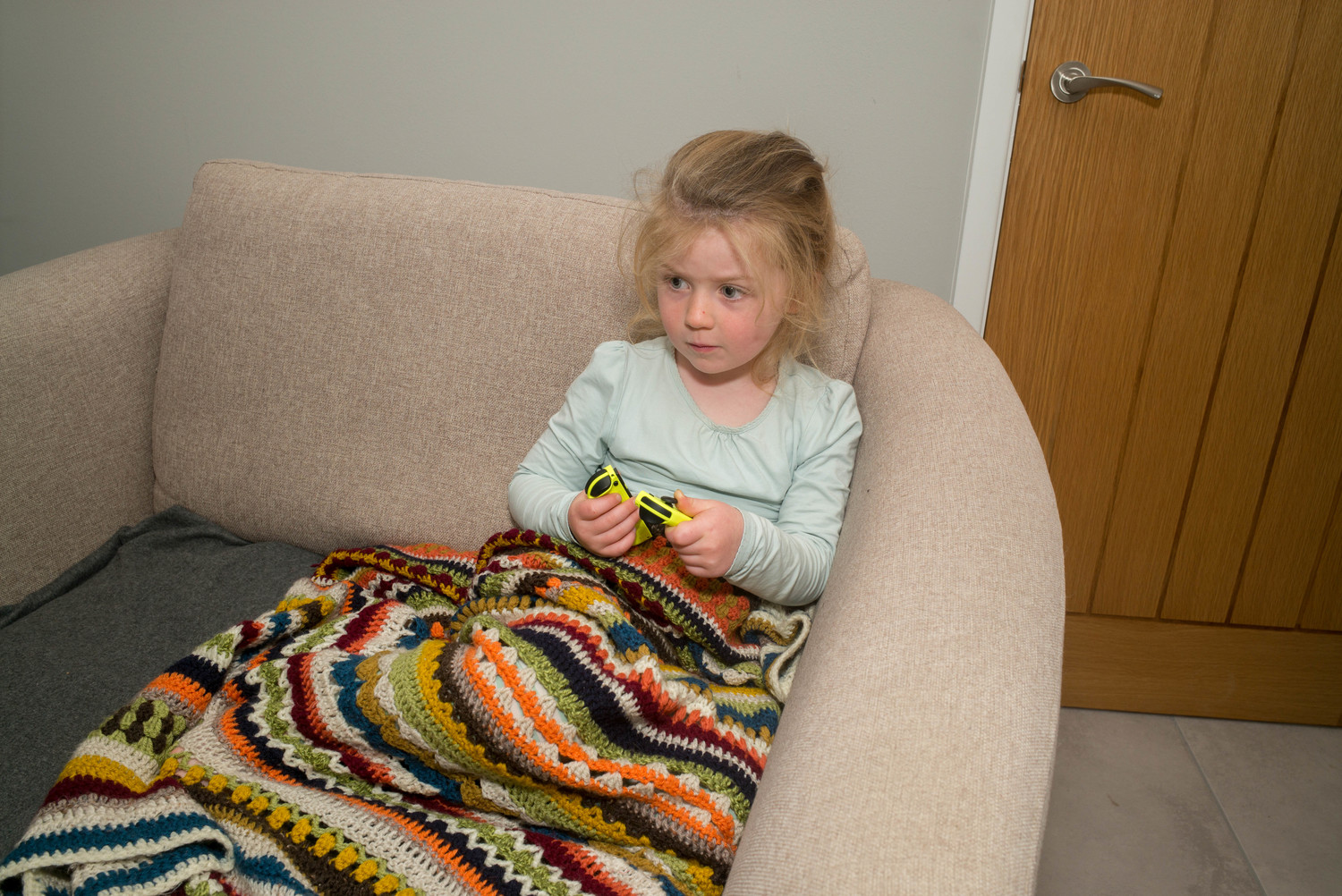 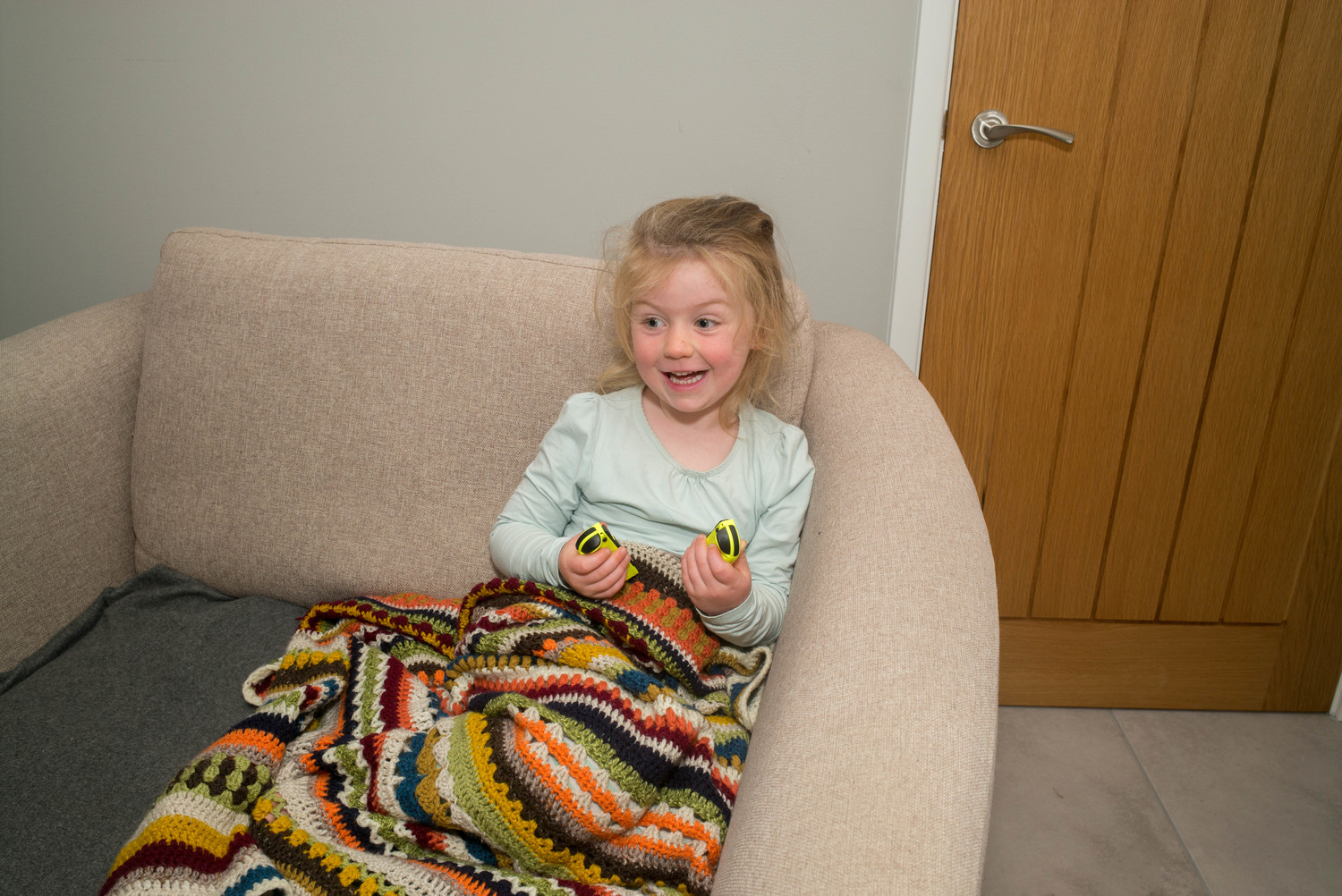 Sometimes it feels like Nintendo makes games specifically for me. The format of the Switch is exactly what I’ve wanted for a long time. I love the PS4 and PC for gaming but I don’t love having to sit in a specific room and dominate the TV to play things (even though that’s exactly what I’ve been doing with Odyssey).

If I wake up early on a Saturday, I try to sneak in some gaming or something before everyone else is awake. Last Saturday, Tabitha came in and saw me playing Odyssey and wanted to have a go too. She hasn’t played a load of games, though she does like Sonic Advance, so she was just picking up the controls but her glee at collecting coins mirrors a lot of the happiness I’ve felt playing this game.

A Walk in the Fog and a Playdate
Inktober 2017