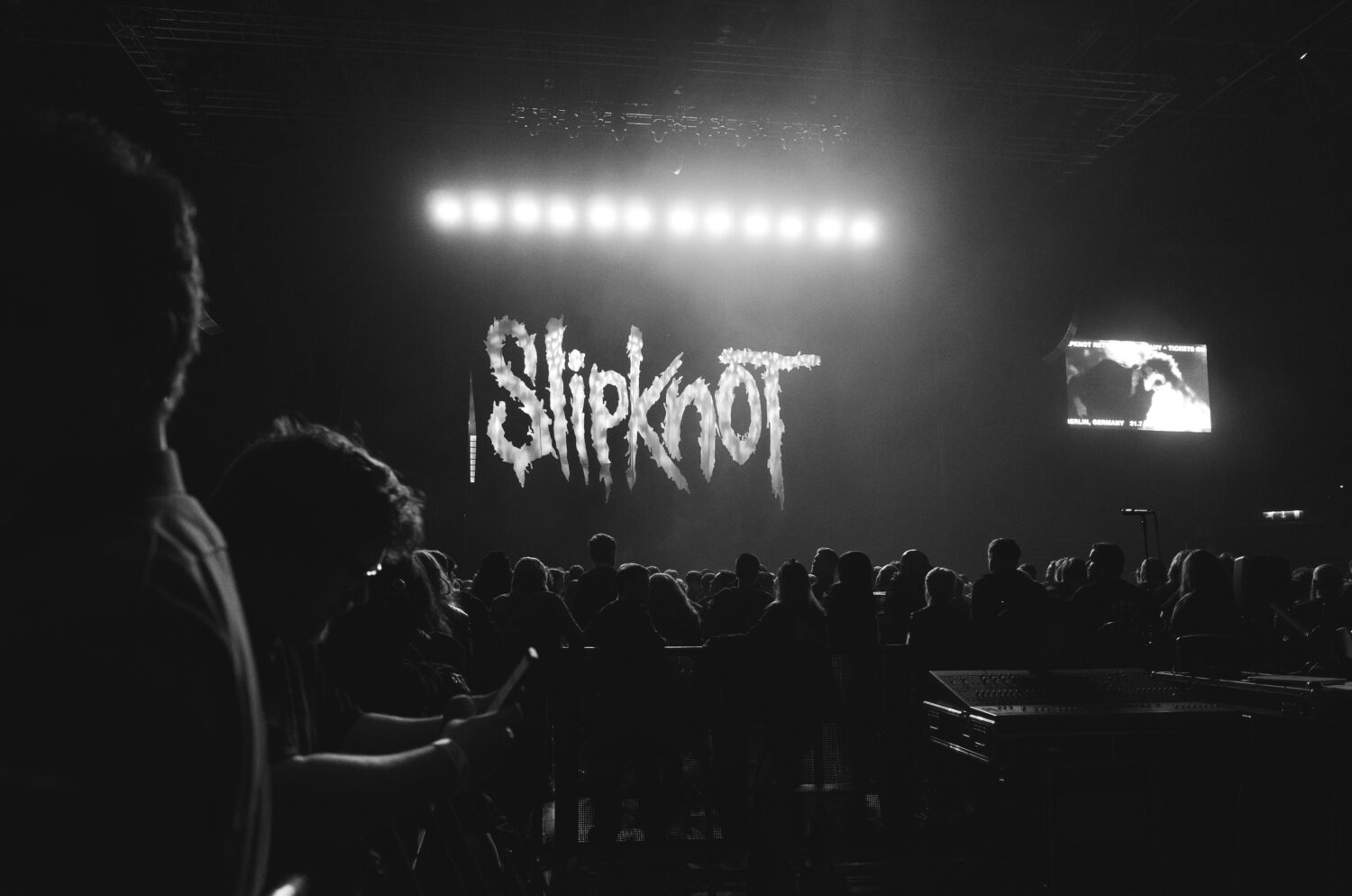 Overall, I don't really like Slipknot. I love their self-titled record, and Vol. 3 has some great tracks on it, but everything else is a "no" from me. Something about Corey's voice at the show last night was like he couldn't really be bothered. Was speaking loads of things he'd usually yell, getting the crowd to sing other bits. Just felt kinda half-baked. I also became acutely aware of how many superfluous members there are in that band. Seeing a guy hump a drum kit because he has nothing else to do is something I'd have probably thought was super cool and edgy when I was a kid. Now it's just a 50-year-old humping a drum kit.

If I'd never seen Meshuggah before, the light-show would've been amazing, though. It was a cool setup, but damn it Meshuggah has ruined all other light shows for me, probably forever. Like OK a flamethrower bass and triggered fireworks are cool, but having a huge light show played live, perfectly in time with an entire set is just something else.

This sounds very grumpy-old-man - I had a good time, but I think my taste in live music, and what I look for in these shows has changed a lot. Spending time with friends I don't really see a lot made it more than worth going. 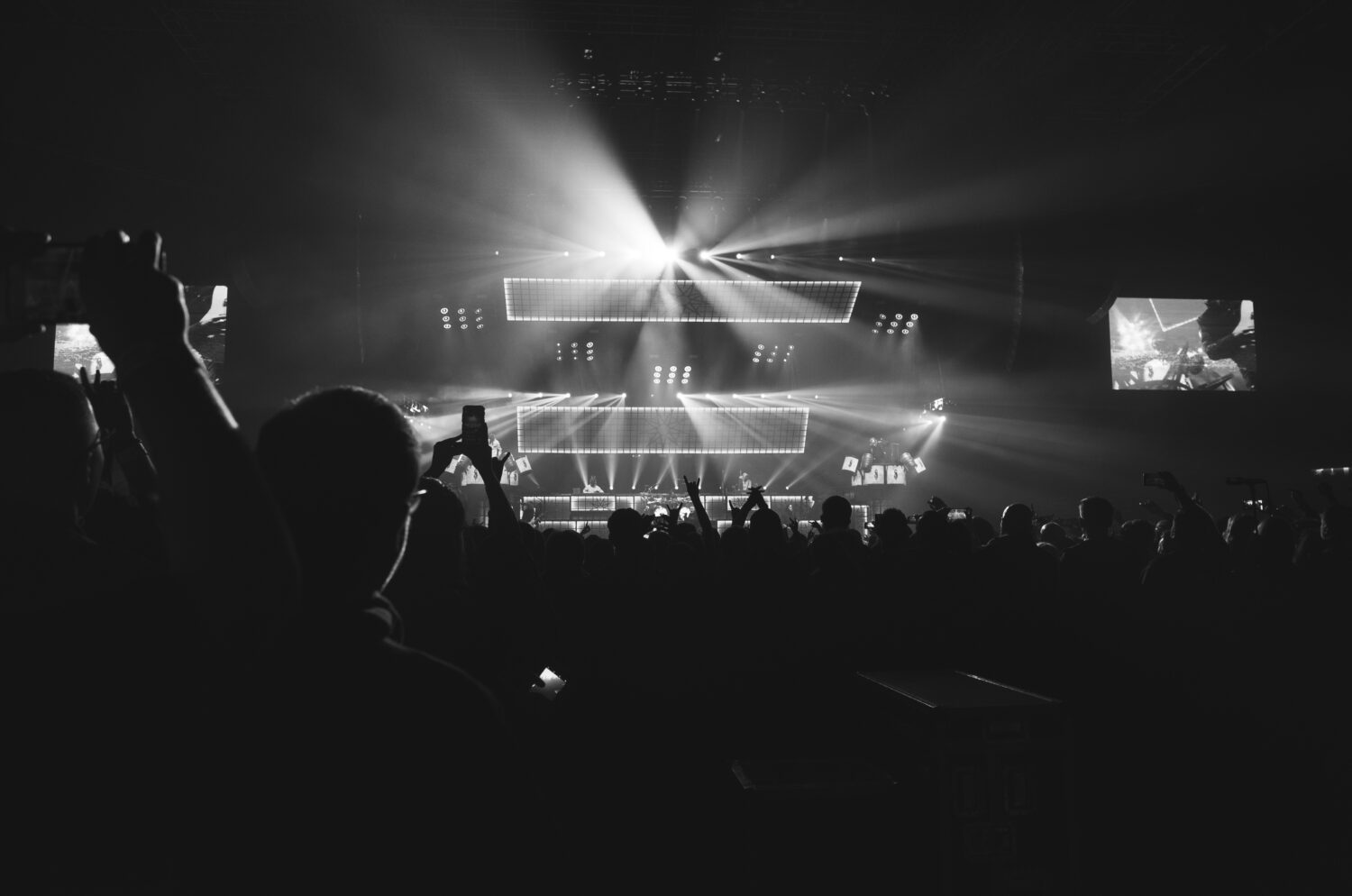