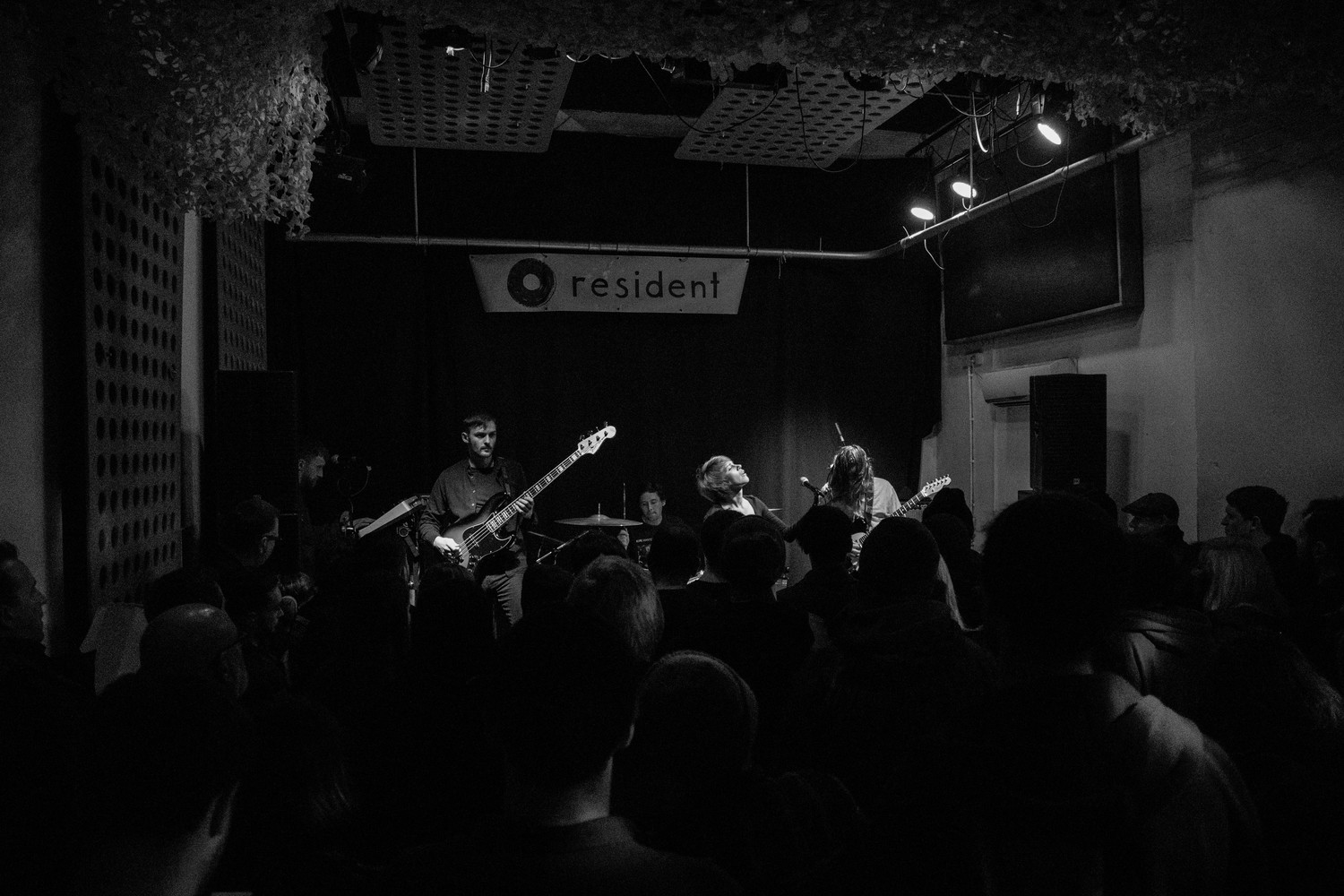 This title is too long, but it is descriptive.

Was fortunate to wangle my way onto the guest list for this show. I did preorder, just not from Resident.

It was a brilliant show - good mix of old, new and brand new songs. One thing I love about Rolo Tomassi is the time always flies when they play. Being a boring old man, I tend to start getting antsy towards the end of a set but that never happens with Rolo Tomassi.

It occurred to me that the goal of a band is to play bigger and bigger shows, and then when they start to achieve that goal, the aim becomes to play smaller shows again. Not exactly the hottest take, but I'm not always here for those.

Support was Rope whom I've never seen live but were also super enjoyable.

There wasn't enough space to take photos but since it was a special show I wanted to at least get one that tried to capture the size and capacity. Failed at that but whatever. I didn't want to spend the whole show struggling to try and take a photo instead of enjoying the music.

The Ducks' Home is Frozen
Black and White