It's been another week of it. My back and hip and knee are getting better so slowly, it's depressing. I basically can't sit down, which is annoying. Made some good things, and had some ideas for some other nice things. And rage-bought a new watch because I'm an idiot. If you're looking for some consultancy work for your website/project strategy, help me finance my poor impulse control.

Jokes I don't have time for freelance. 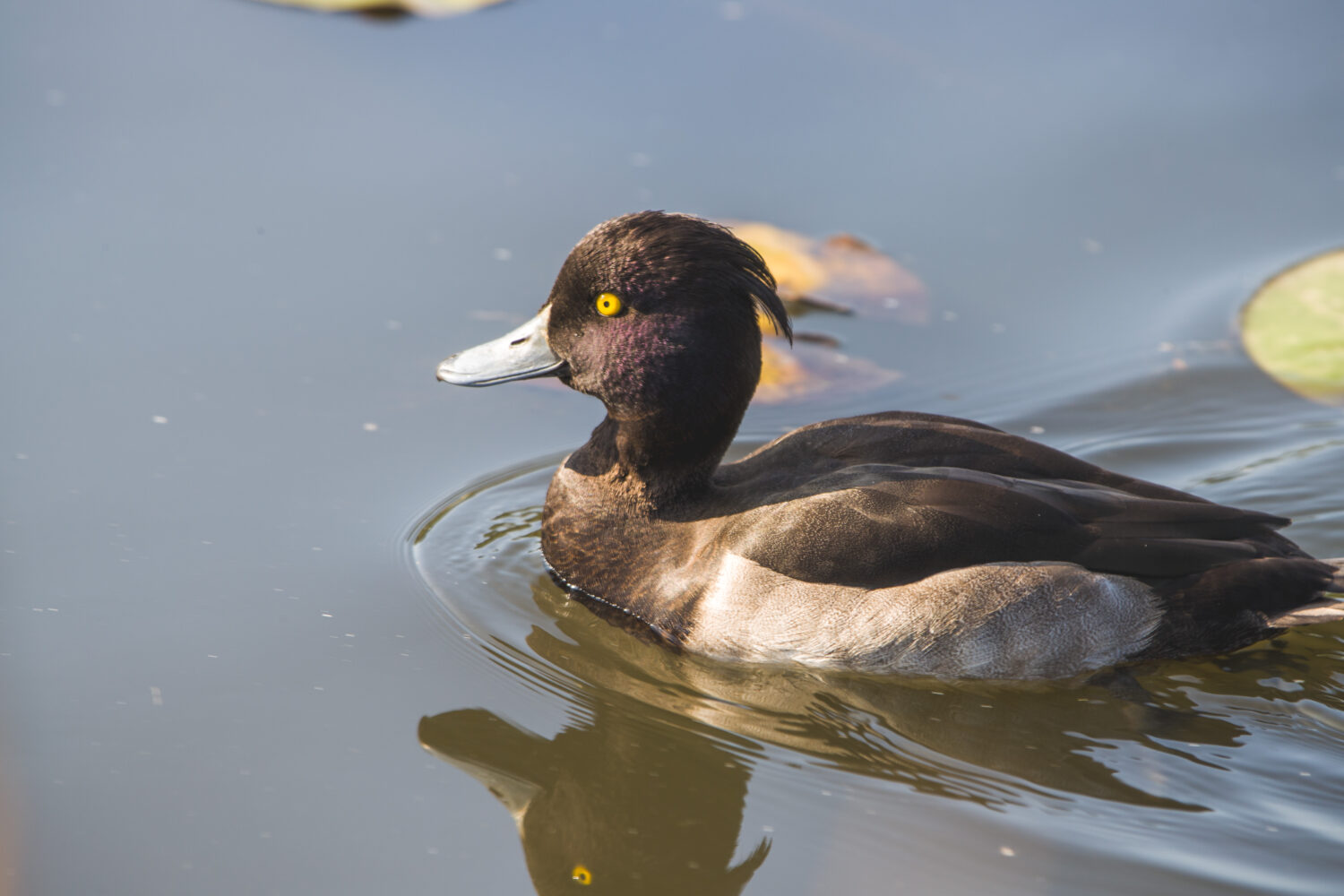 This tufted duck has been visiting the pond for a while. I like it a lot. 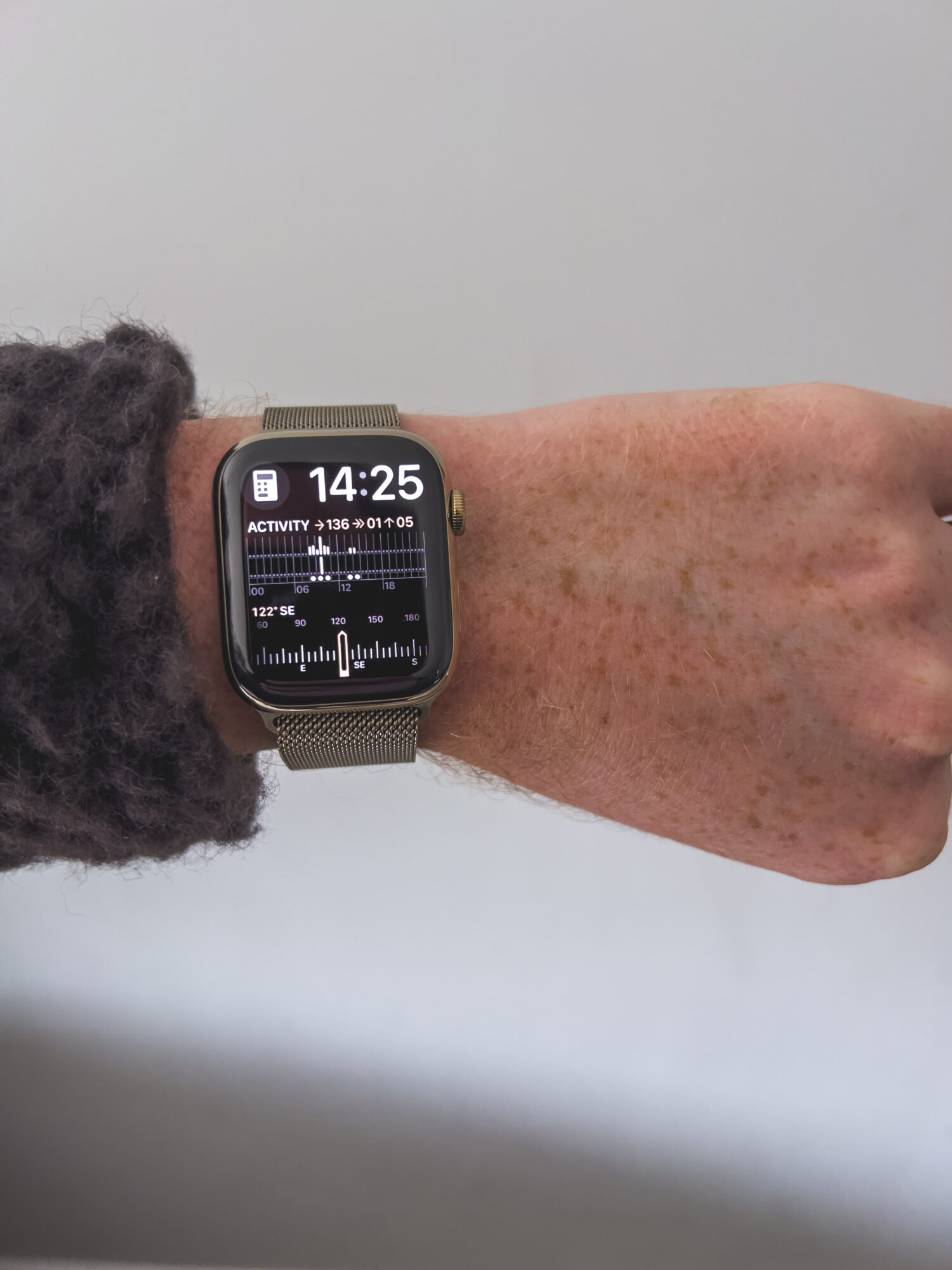 My new watch. The problem with having gold stainless once is only ever wanting gold stainless. I like the Milanese loop more than I thought I would. I have set up a focus mode for socialising where all notifications apart from calls from Charlotte are paused, because people hate when you check your watch in a conversation. And they're right to; it's rude. Unintentionally rude is still rude. 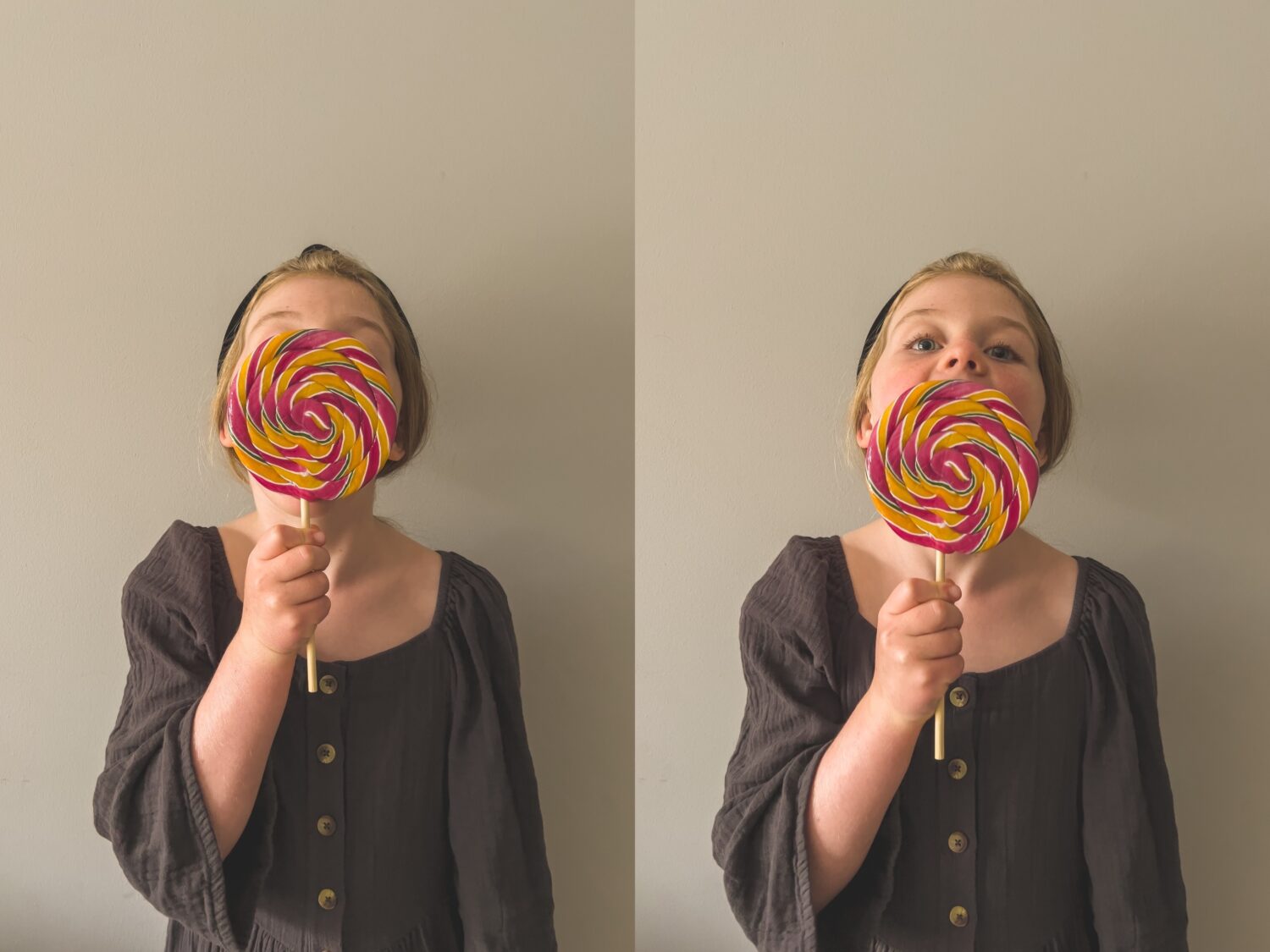 Tabitha has been after one of these lollies for ages, so we grabbed one. I was certain she'd be underwhelmed by it, but if there's one thing she loves it's disagreeing with me, so naturally it's her favourite thing in the entire world this weekend.

I've been so grumpy today. Don't know why. But if I had to guess it'd be the constant pain. I went out for a walk with my phone and my headphones to try and shake it off. It was around 50% effective I'd estimate. 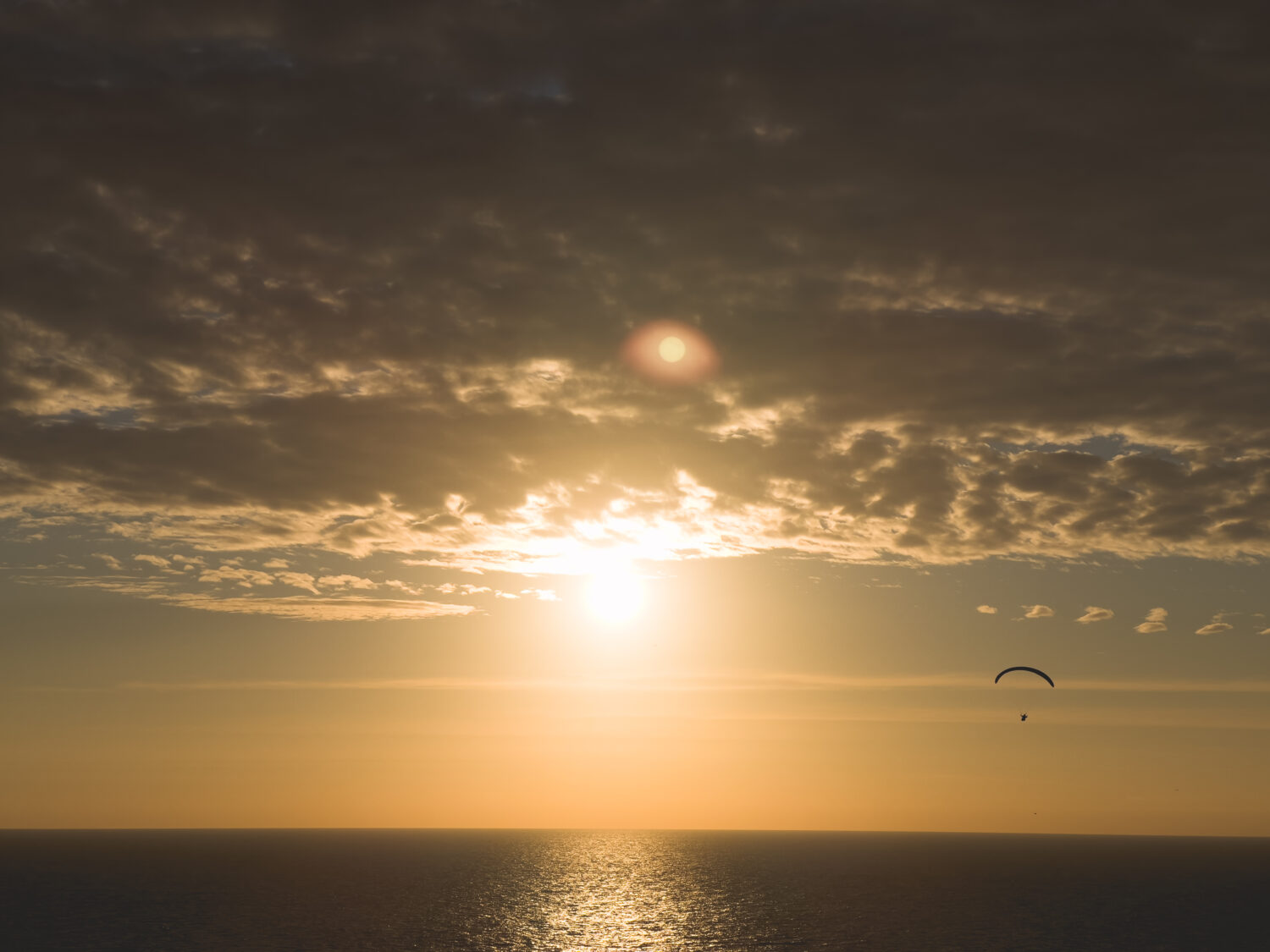 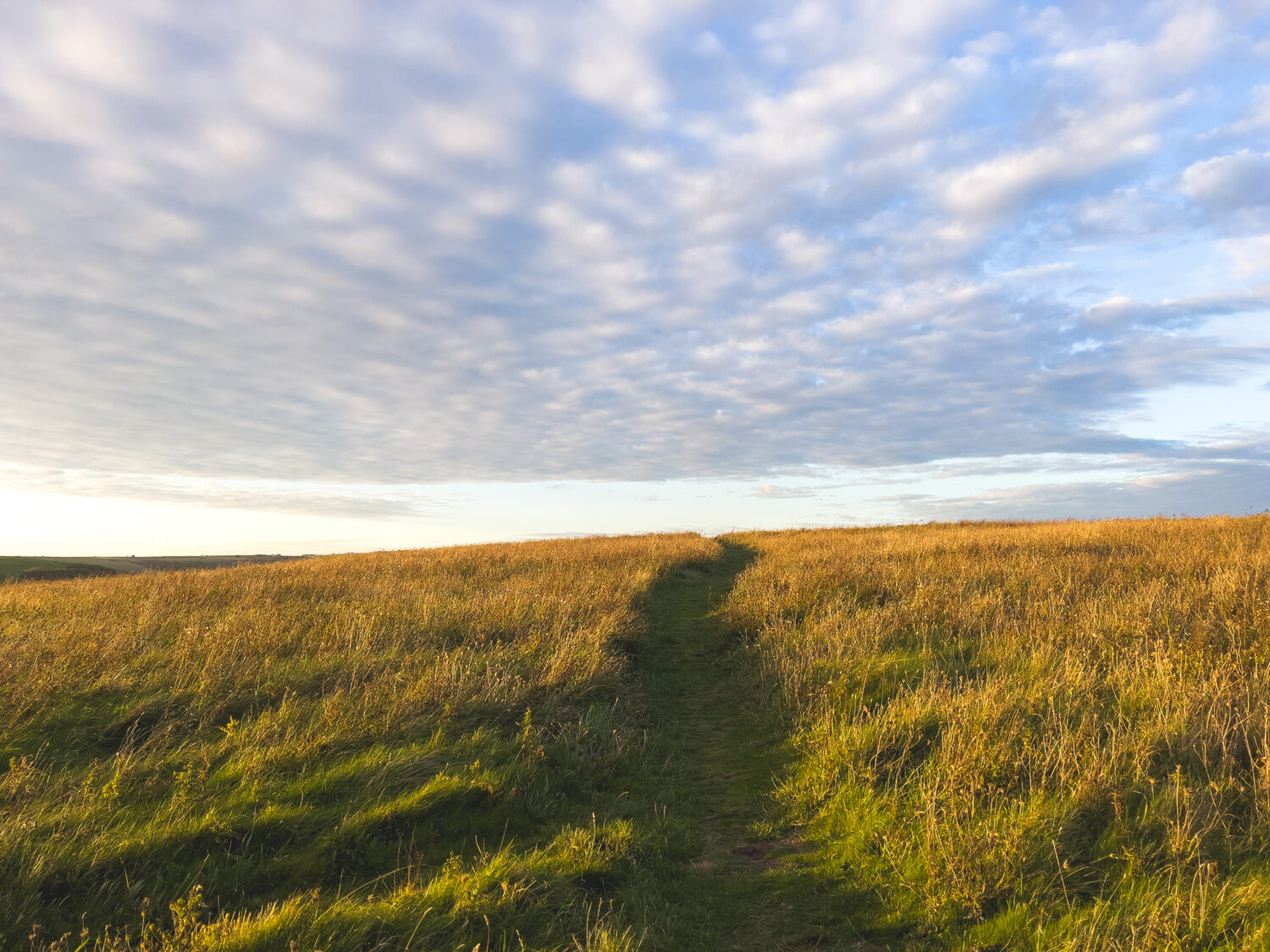 I love this path. 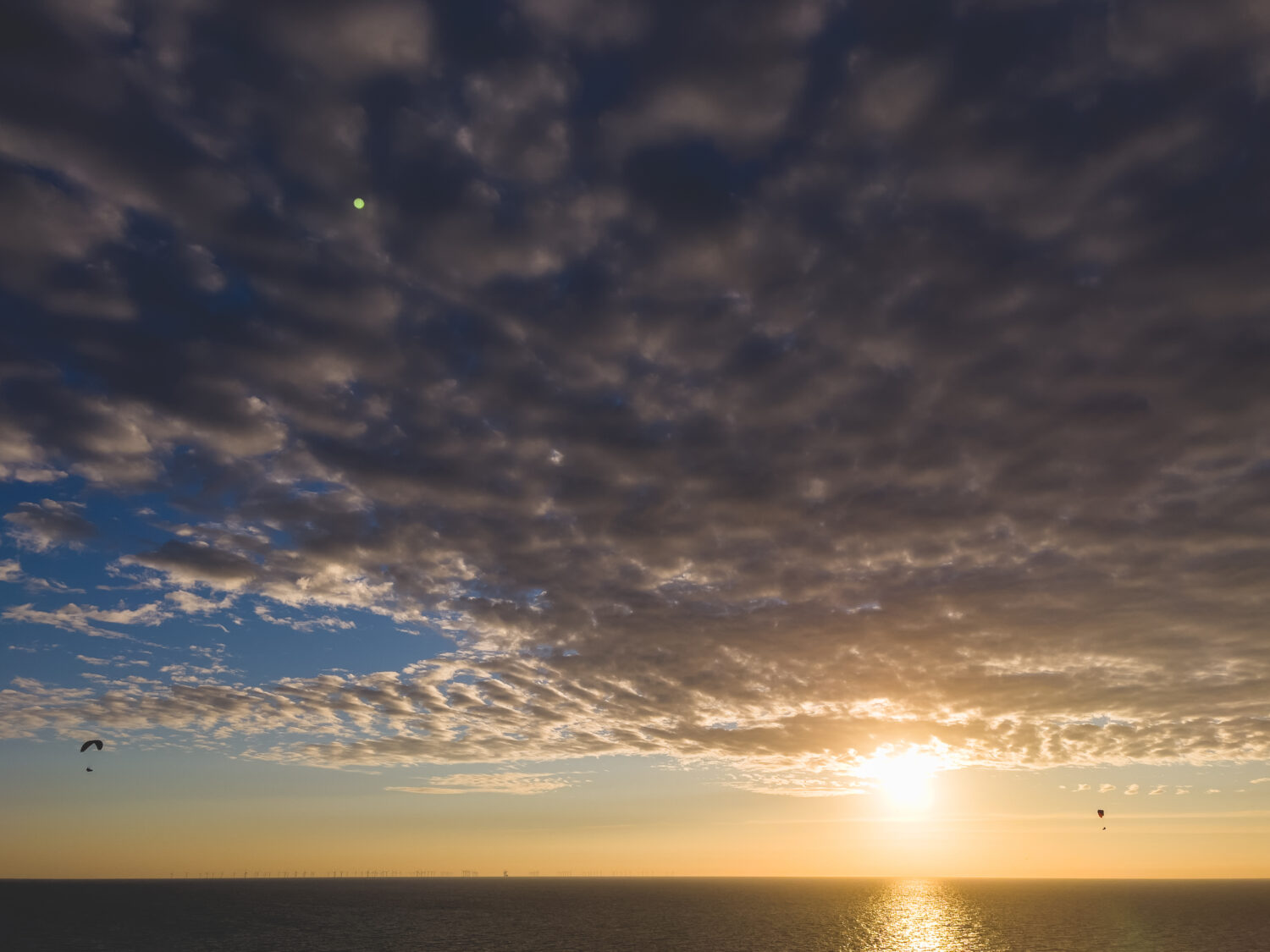 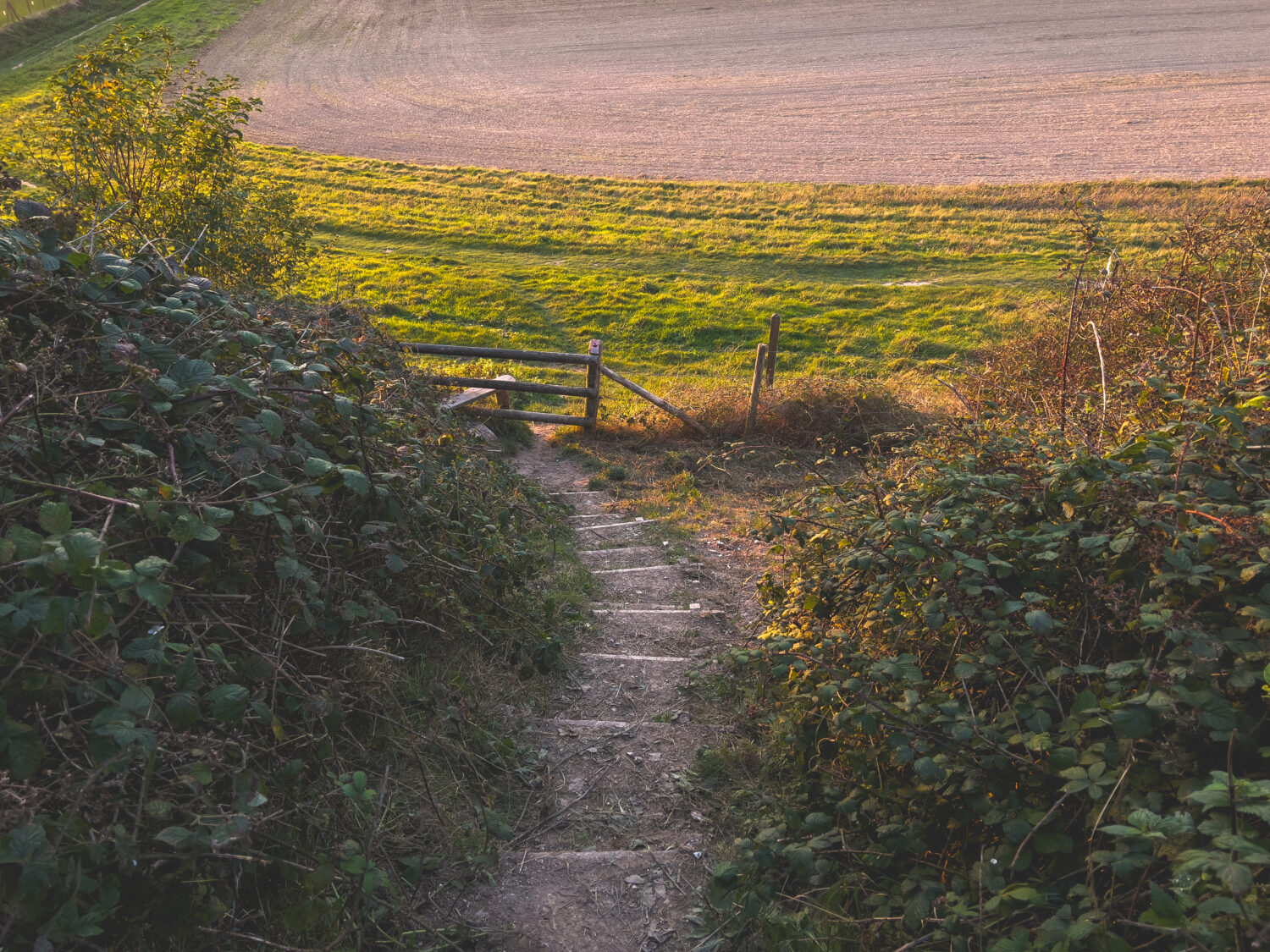 This was so steep I thought gravity was just going to pull me down. 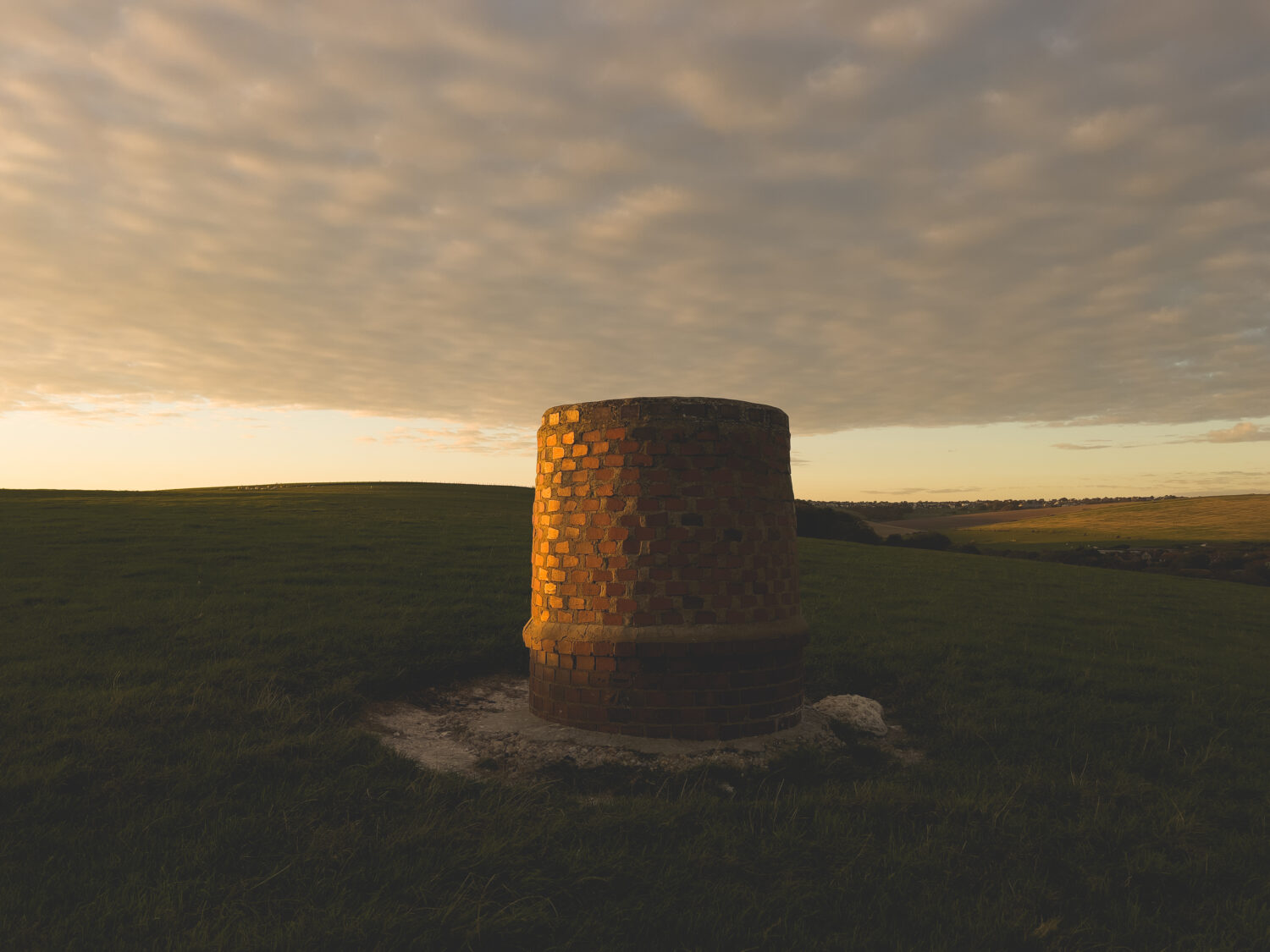 This is one of the most exceptional displays of the iPhone 13 Pro's camera so far. Look at the delicate highlights and shadow detail, even though I've obviously scooped a load of it out in post. Caliente. 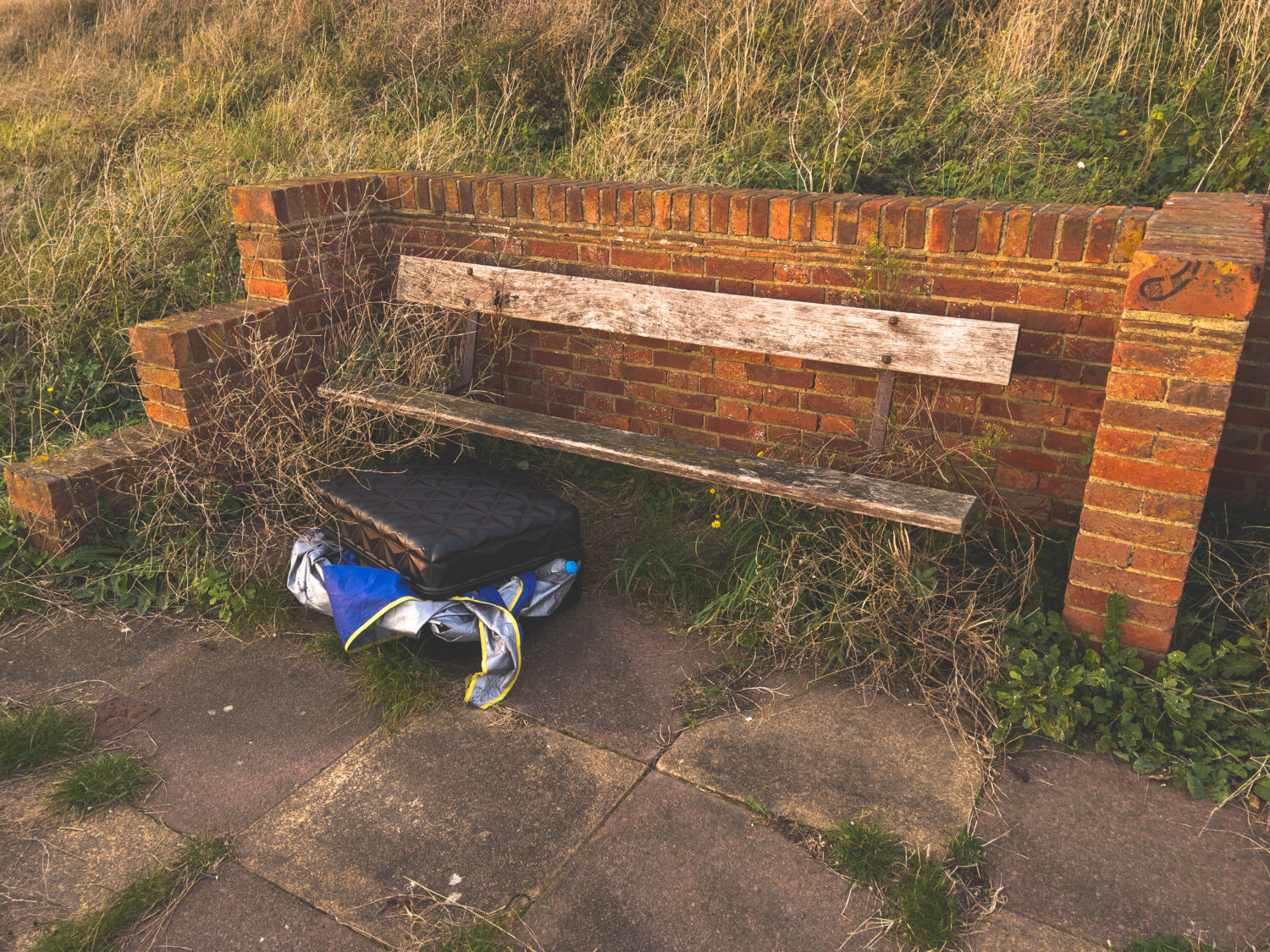 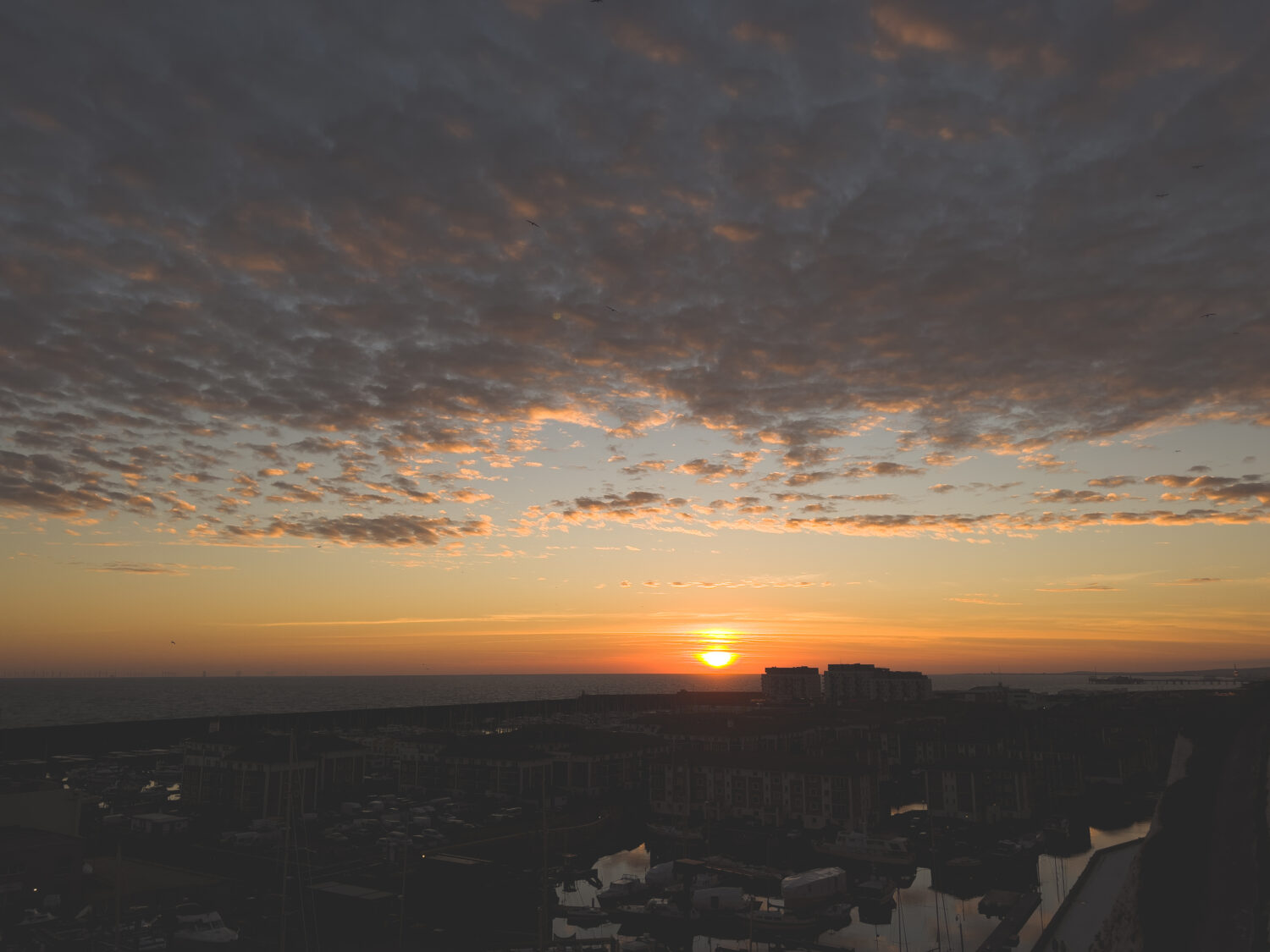 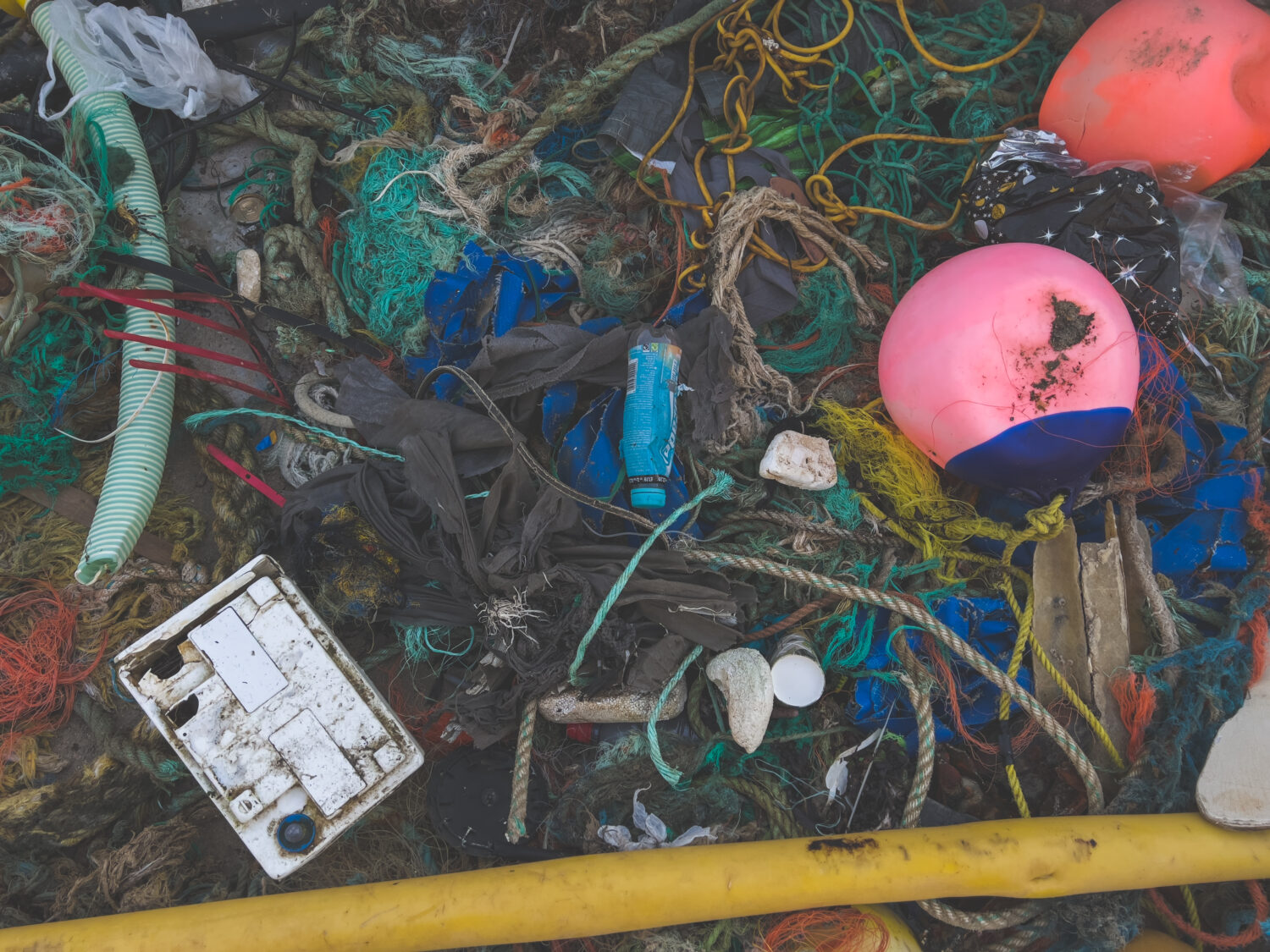 Looks like there's been a very fruitful beach clean today. Humans are truly the worst species. 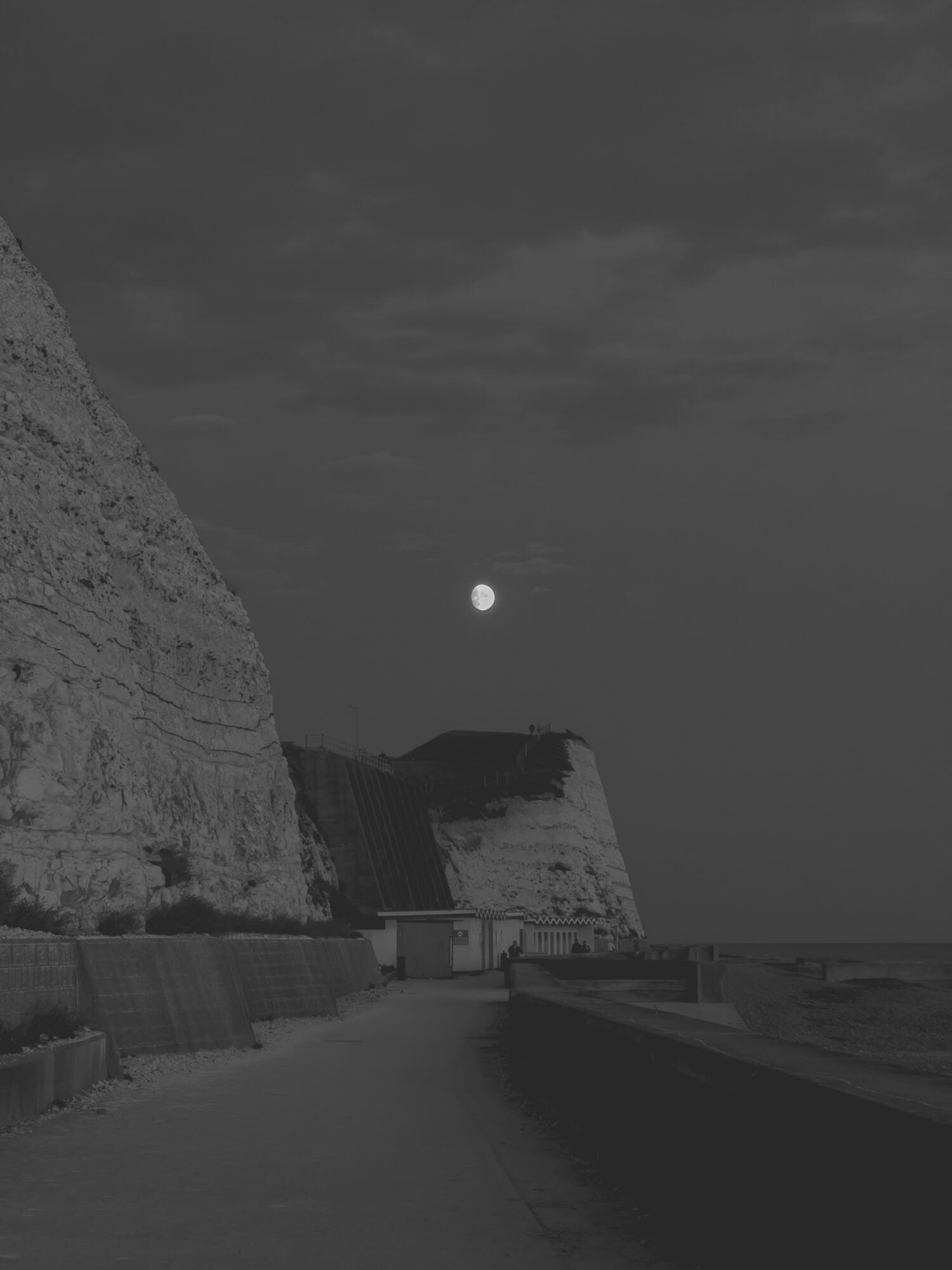 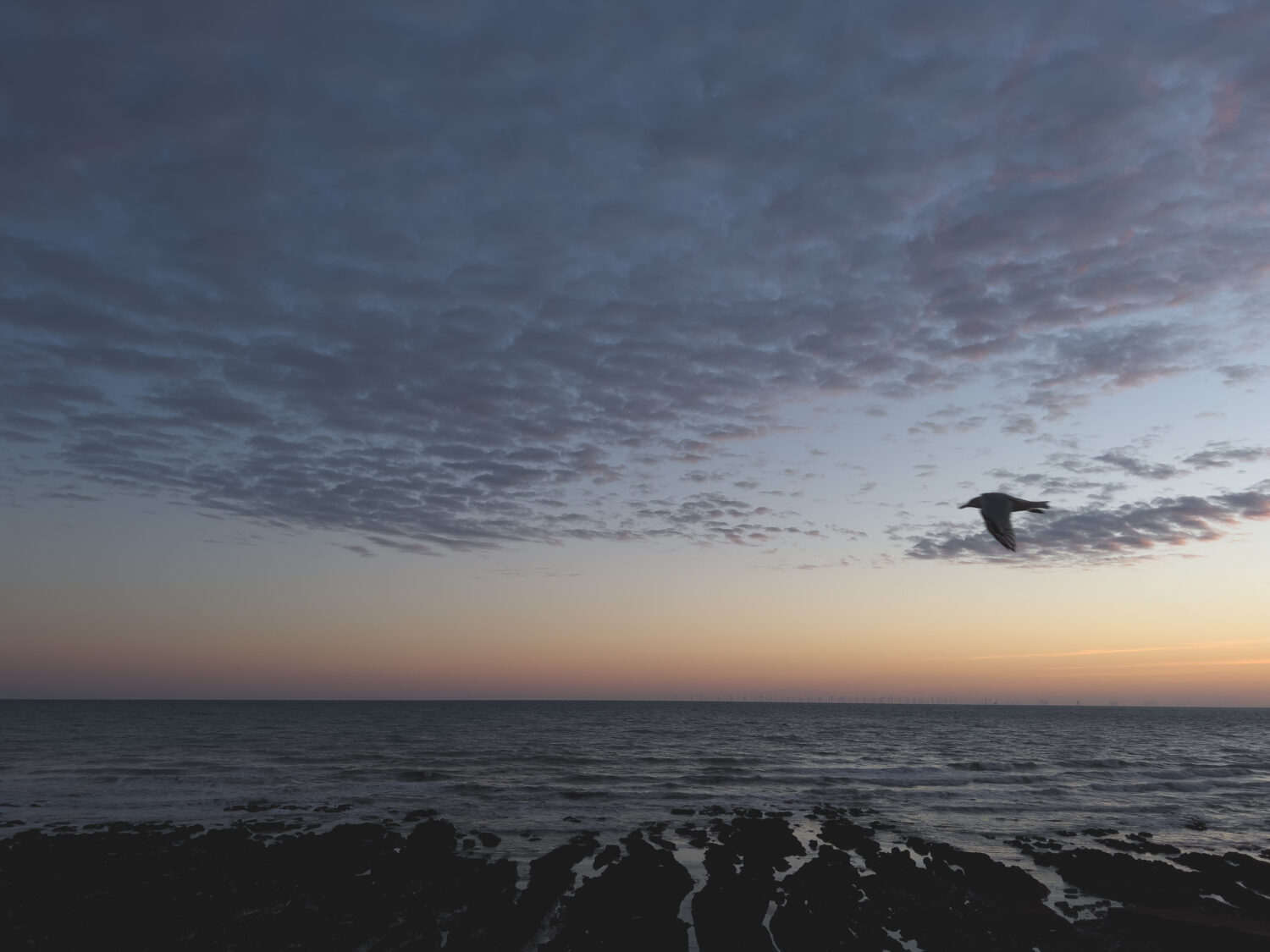 Seagull photobombed my shot, but I liked it. 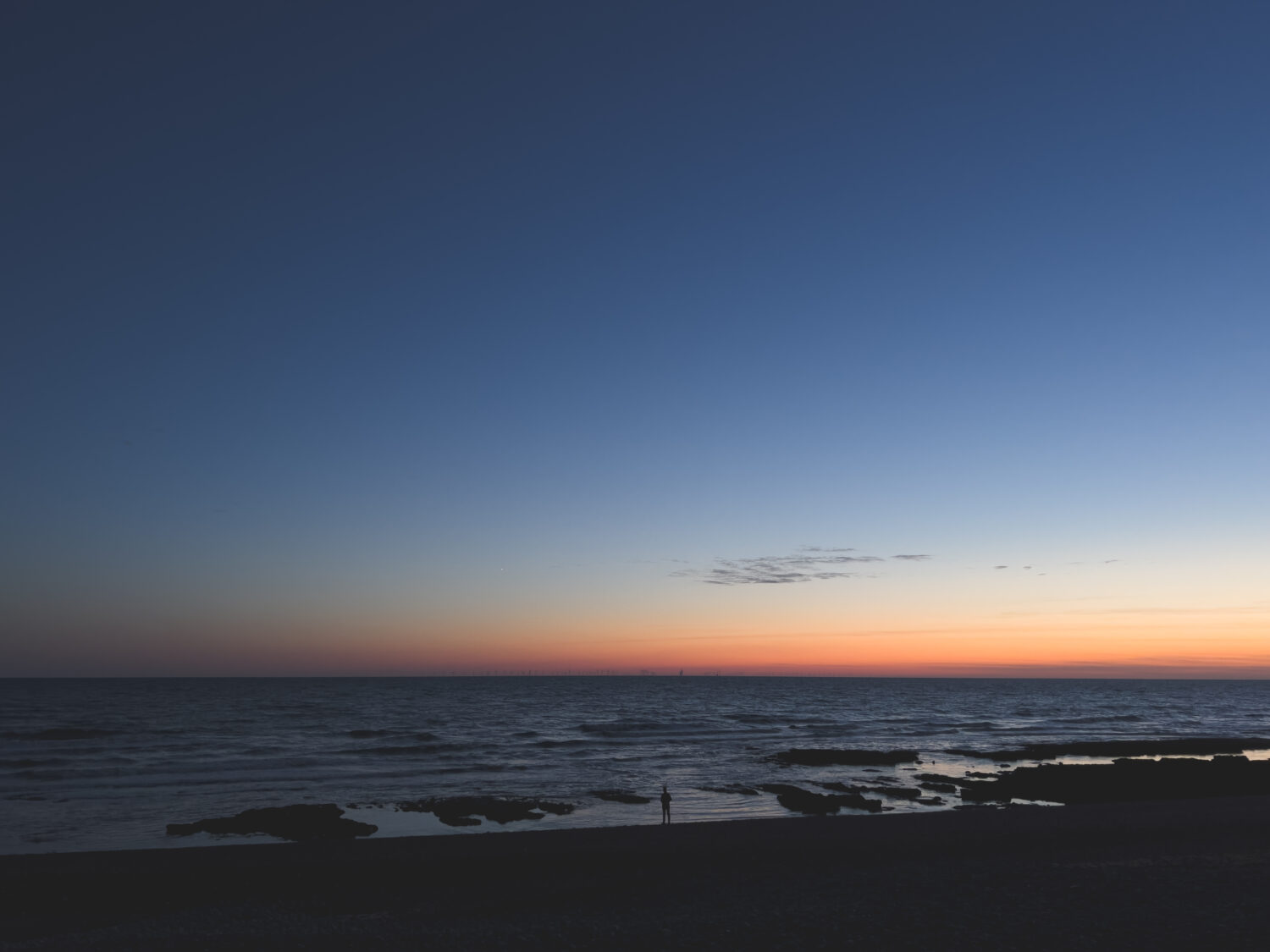 Tiny person staring out to sea. I saw a lot of people soaking in the sunset. I was listening to Vildhjarta, but it was visually worth it. 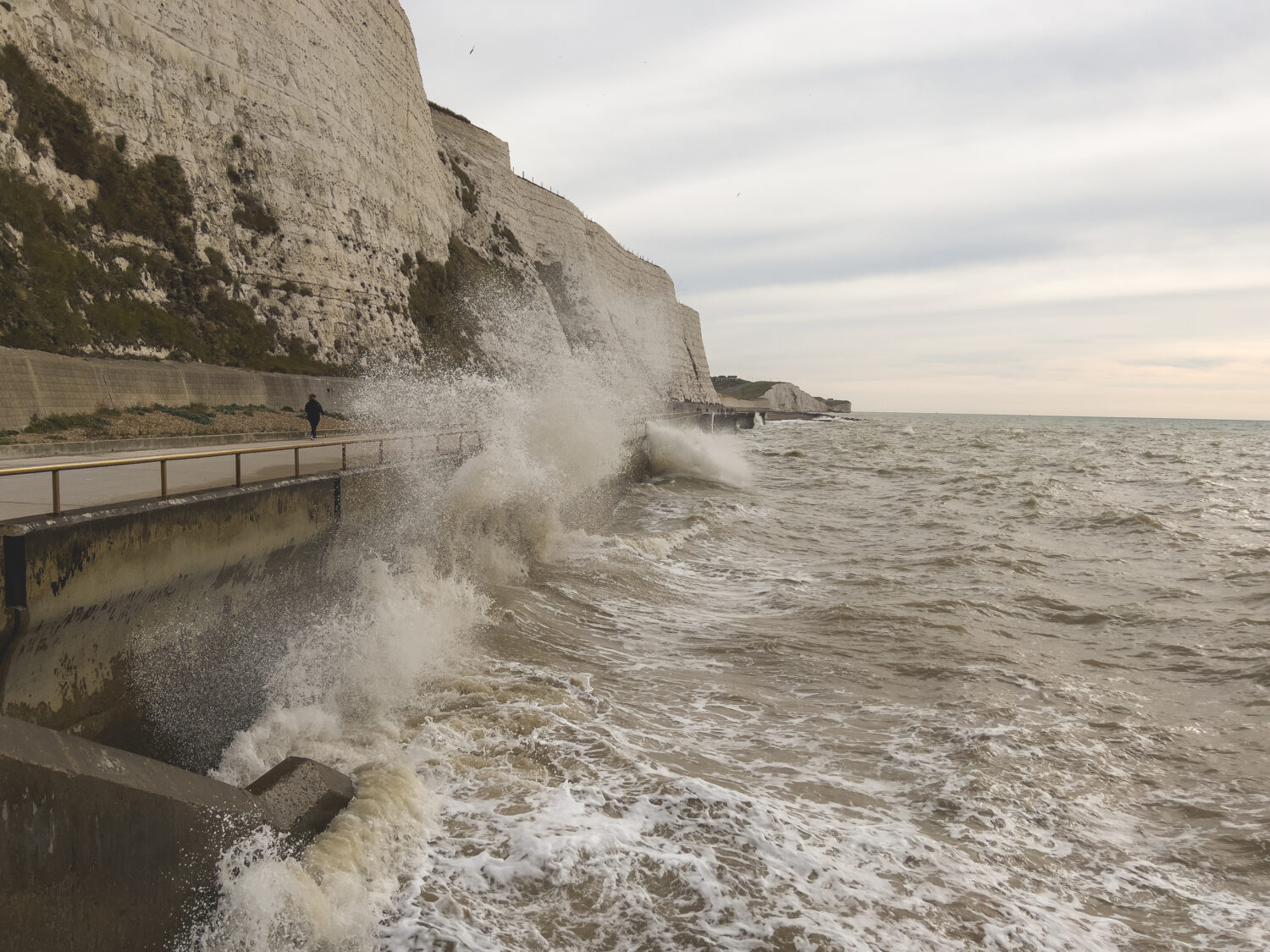 Earlier in the day, the waves were aggro and we all like that.
Actually, no

Burgers and AI
Ash in your mouth