Frontierer and We Never Learned to Live 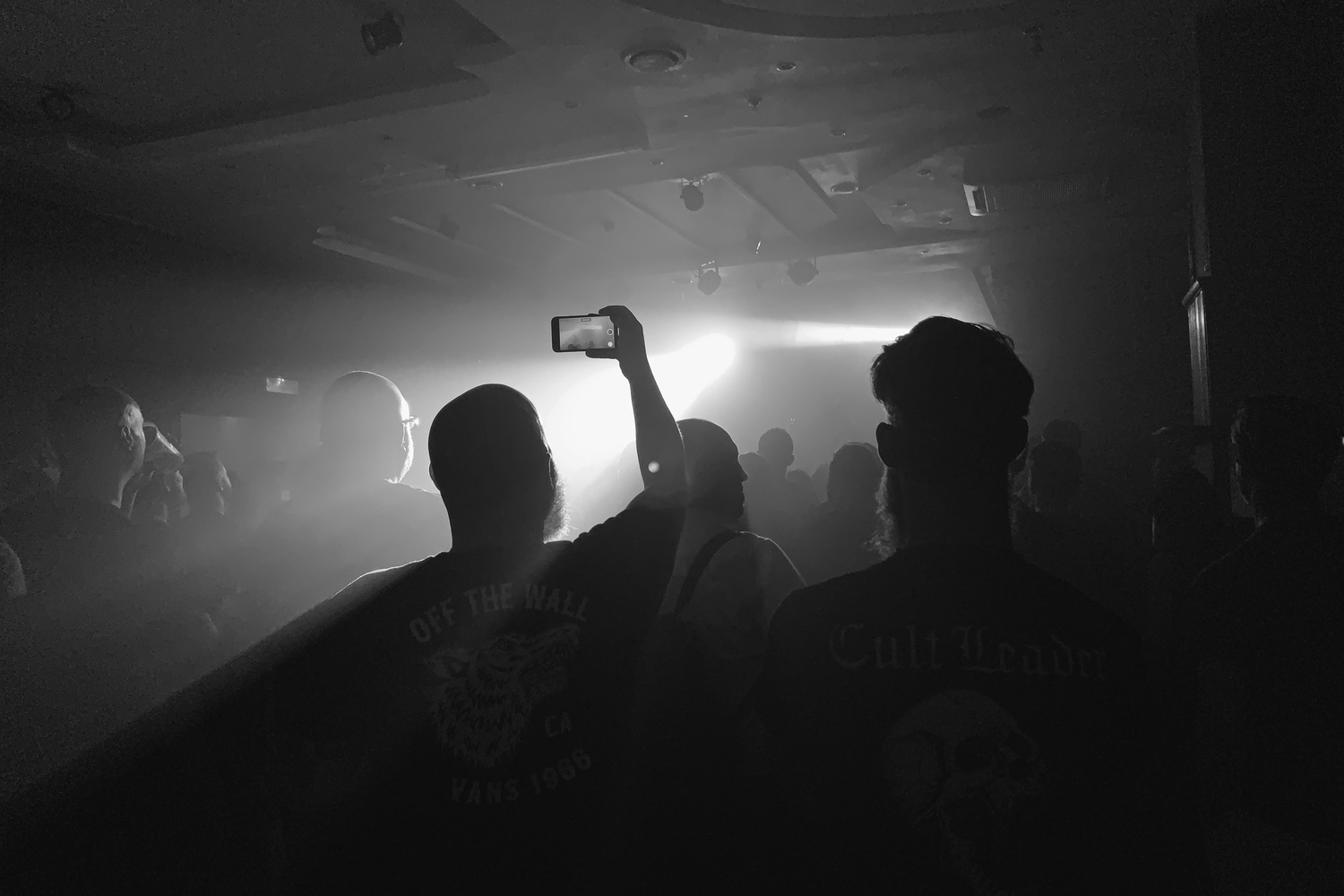 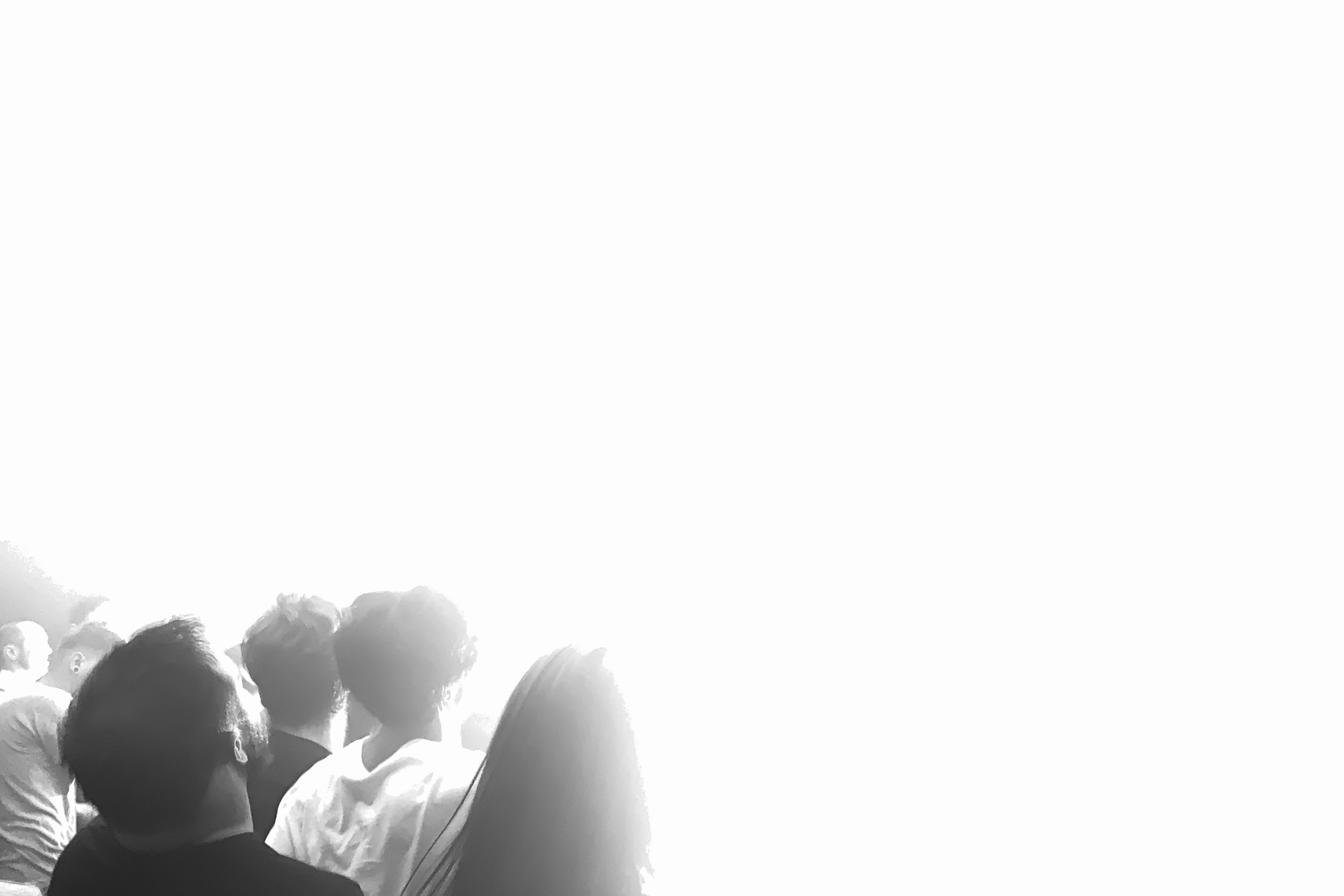 This lineup was a no-brainer. Two of my favourite bands to see live; the only issue being that the show was in north London. It turned out super expensive but totally worth it. Both bands put on an amazing show and I got to see WNLTL perform some new songs, which they did beautifully.

I tried to make a recording of the show but I don't think it really worked, for some reason. I suppose that's what happens when you try to do something with absolutely no prior experience; sometimes it just doesn't work!

Boston Music Room has a "no detachable-lens cameras" policy so I left mine behind. Still can't resist snapping pictures of the crowd with my phone though.

The Moon at The Natural History Museum
Changing of the Gardeners