Awesome legal wall. Some really cool stuff on there, but taking photos of other people's art is lame. These shapes, however, are not. 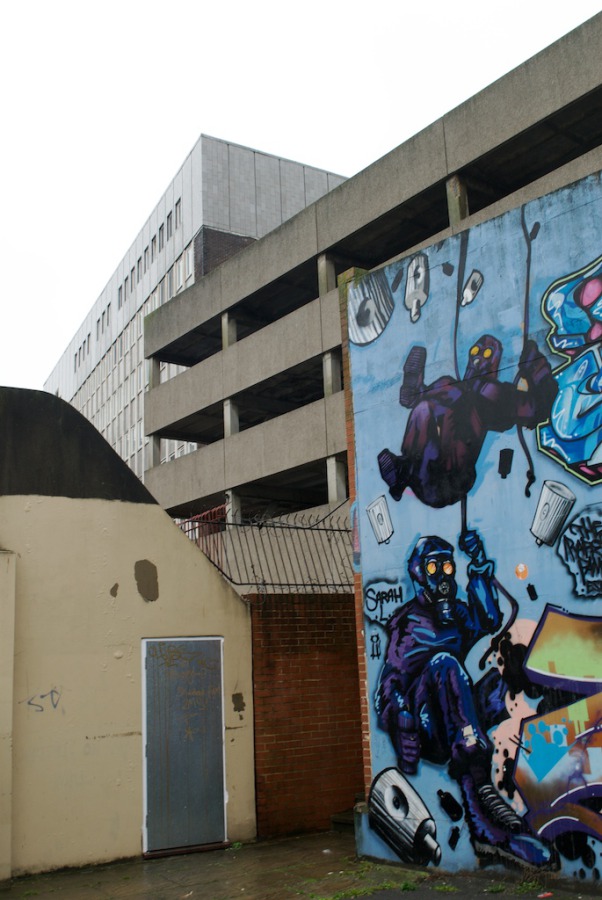 I need to remember not to get so close to the sea. These worked OK, except the white balance was totally shot and took quite a lot of level tweaking to get right (another great reason to shoot RAW, not that I need convincing) and there was loads of spray from the waves as it was pretty rough today. Ah well, you live and learn. 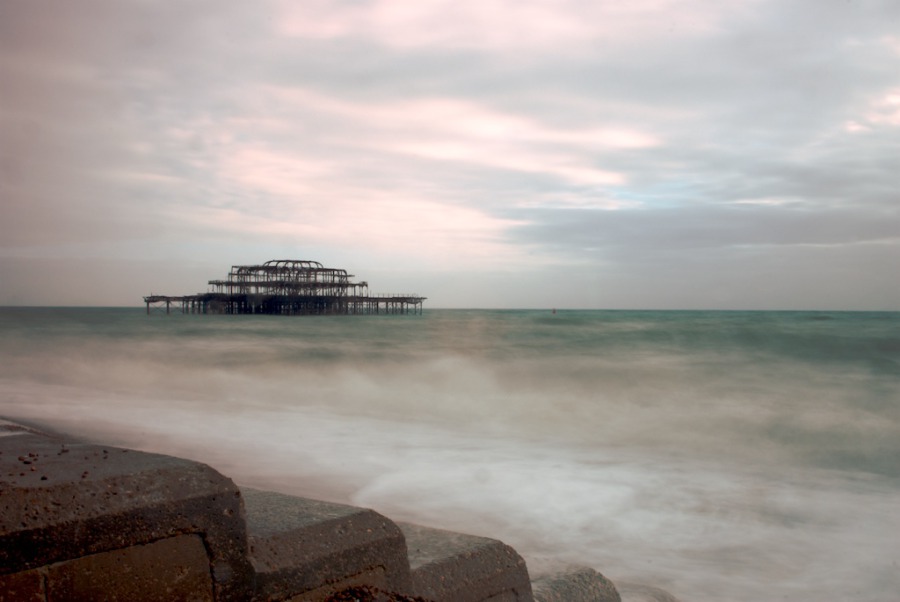 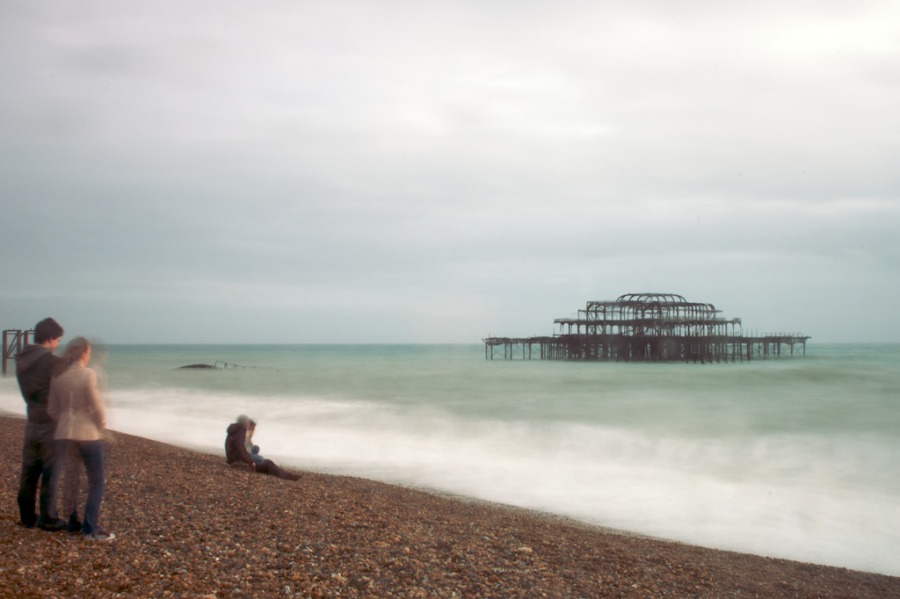 If I lived in Brighton and was doing another 365, I don't think I'd ever need to resort to drawing numbers in pebbles on the beach, but it drew some interest. 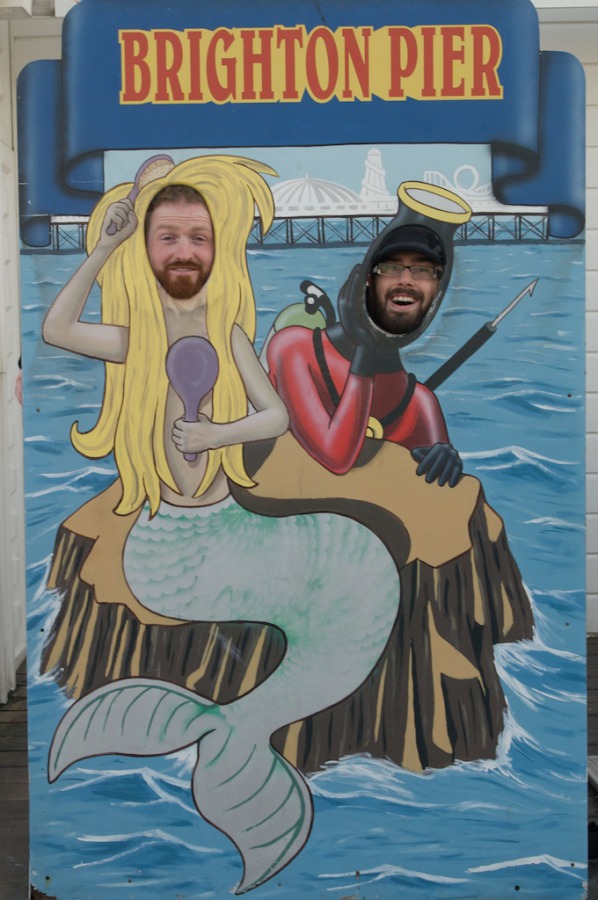 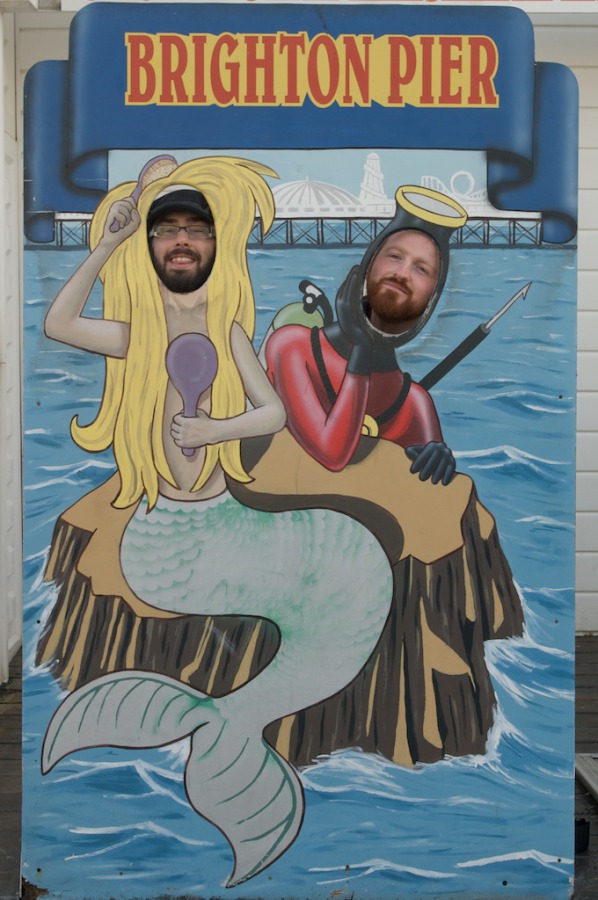 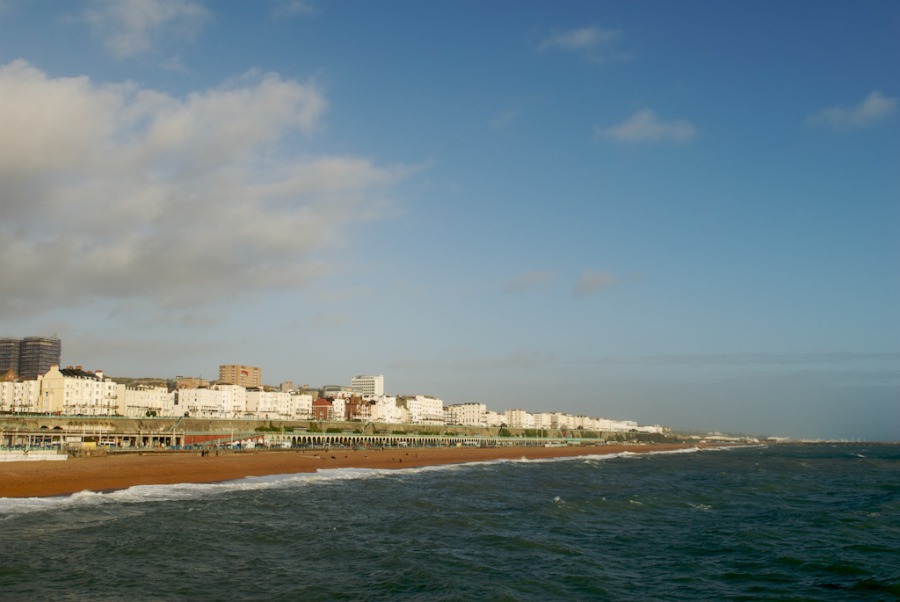 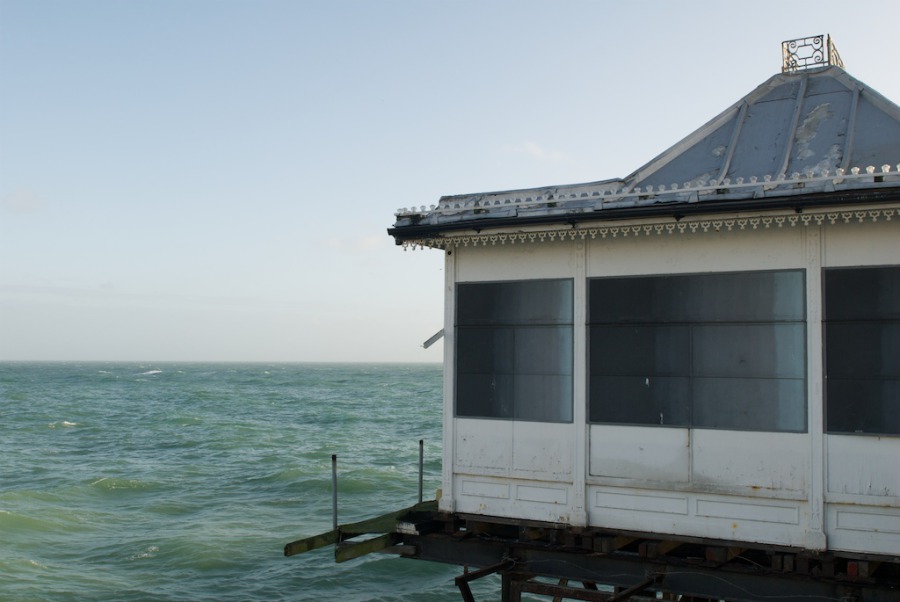 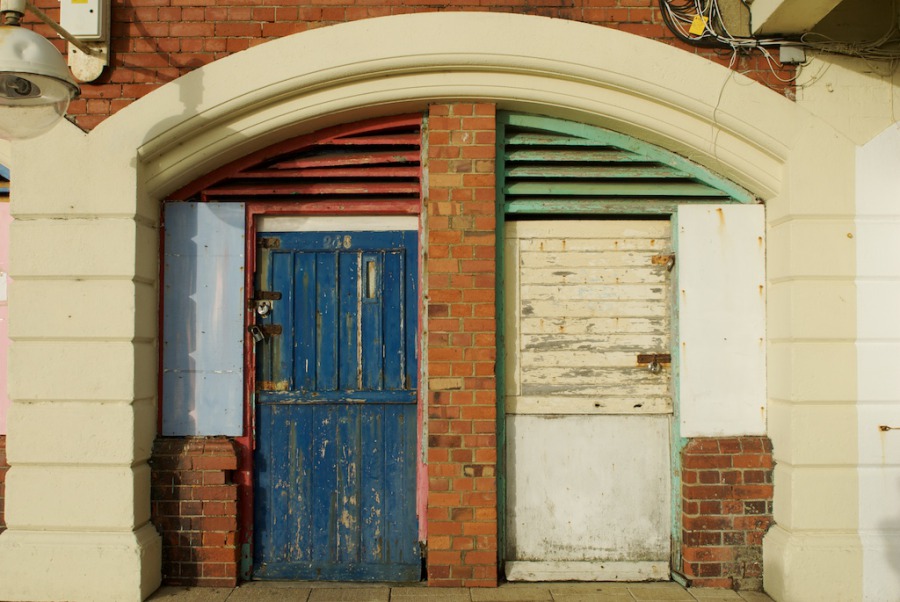 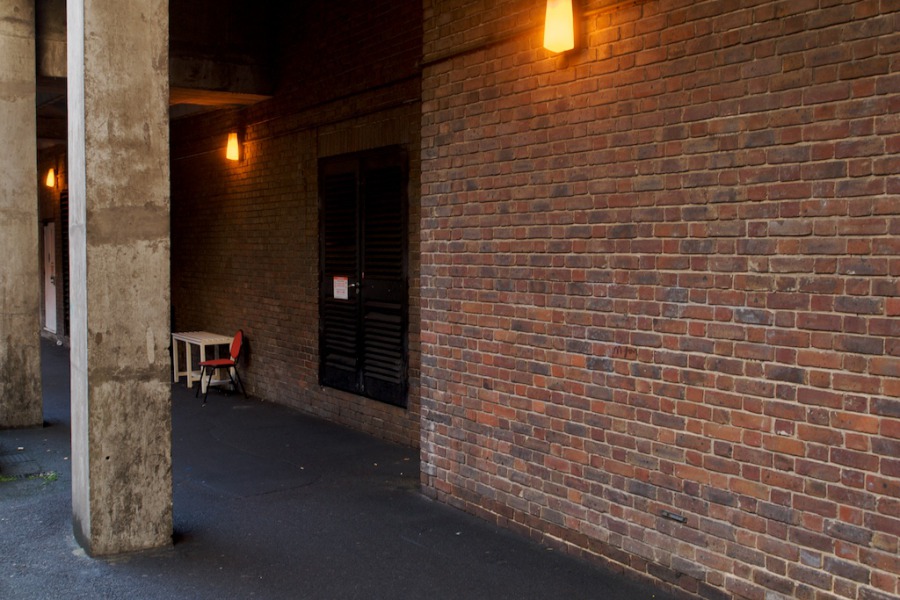 The Perceived Safety of Realism
UP!