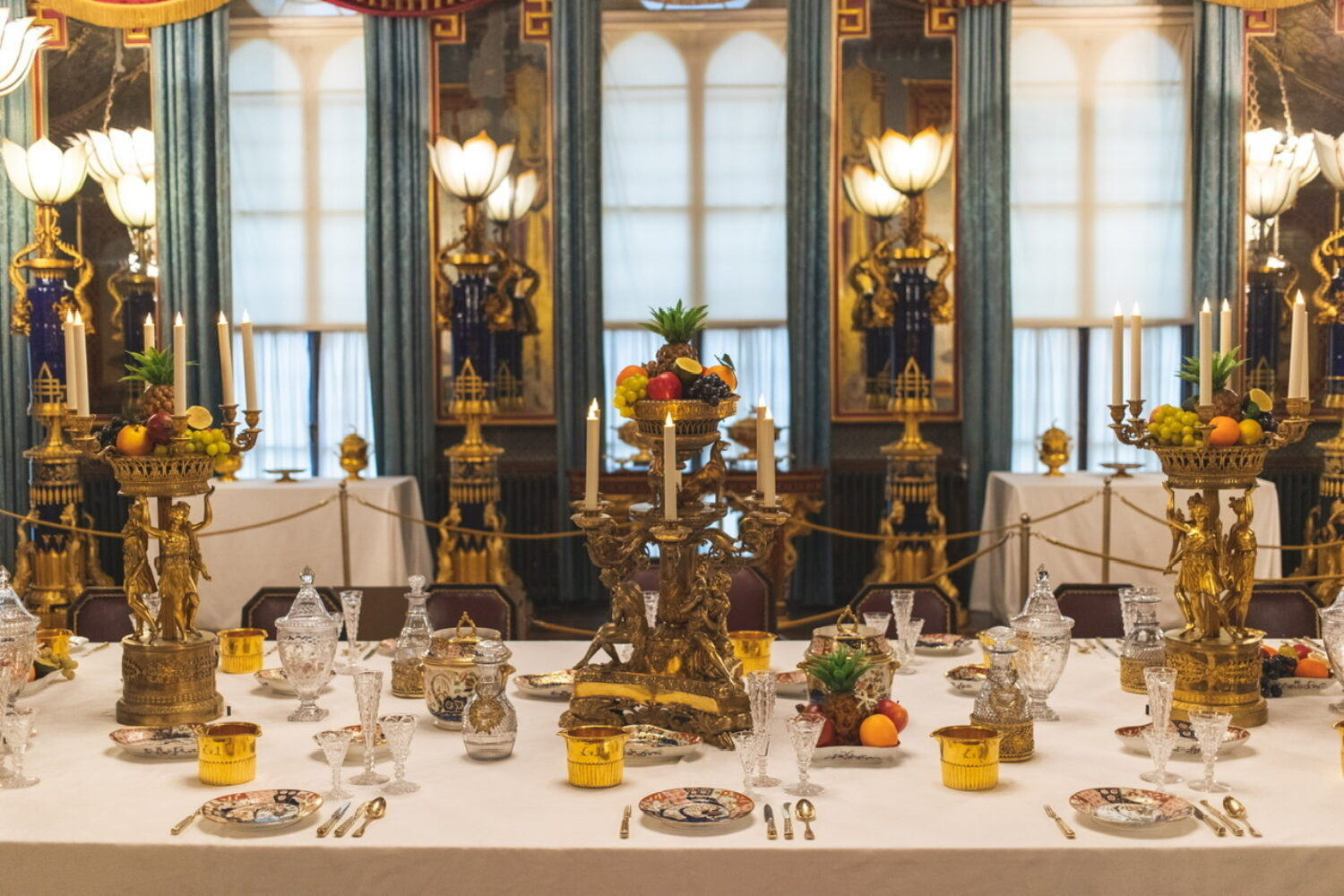 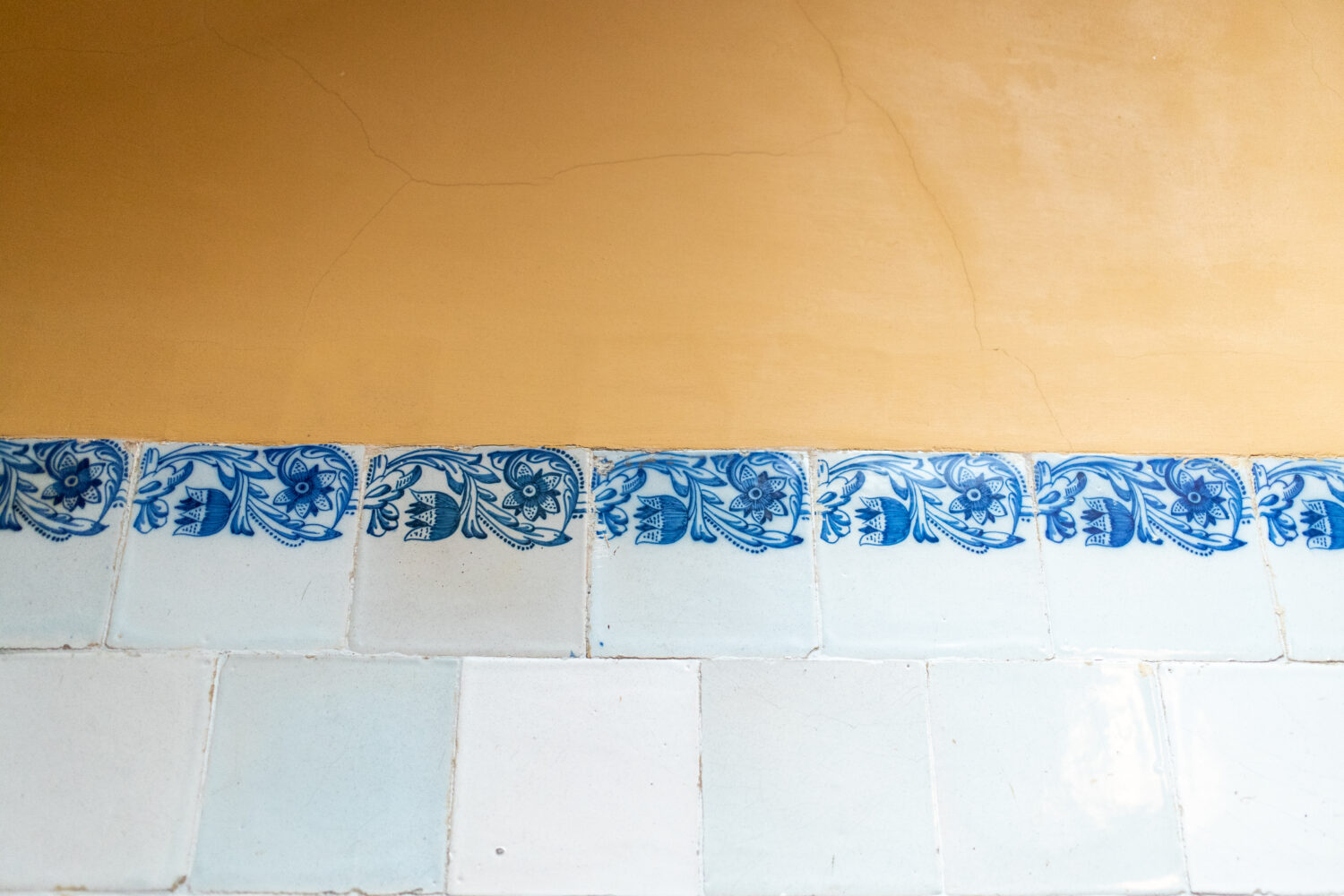 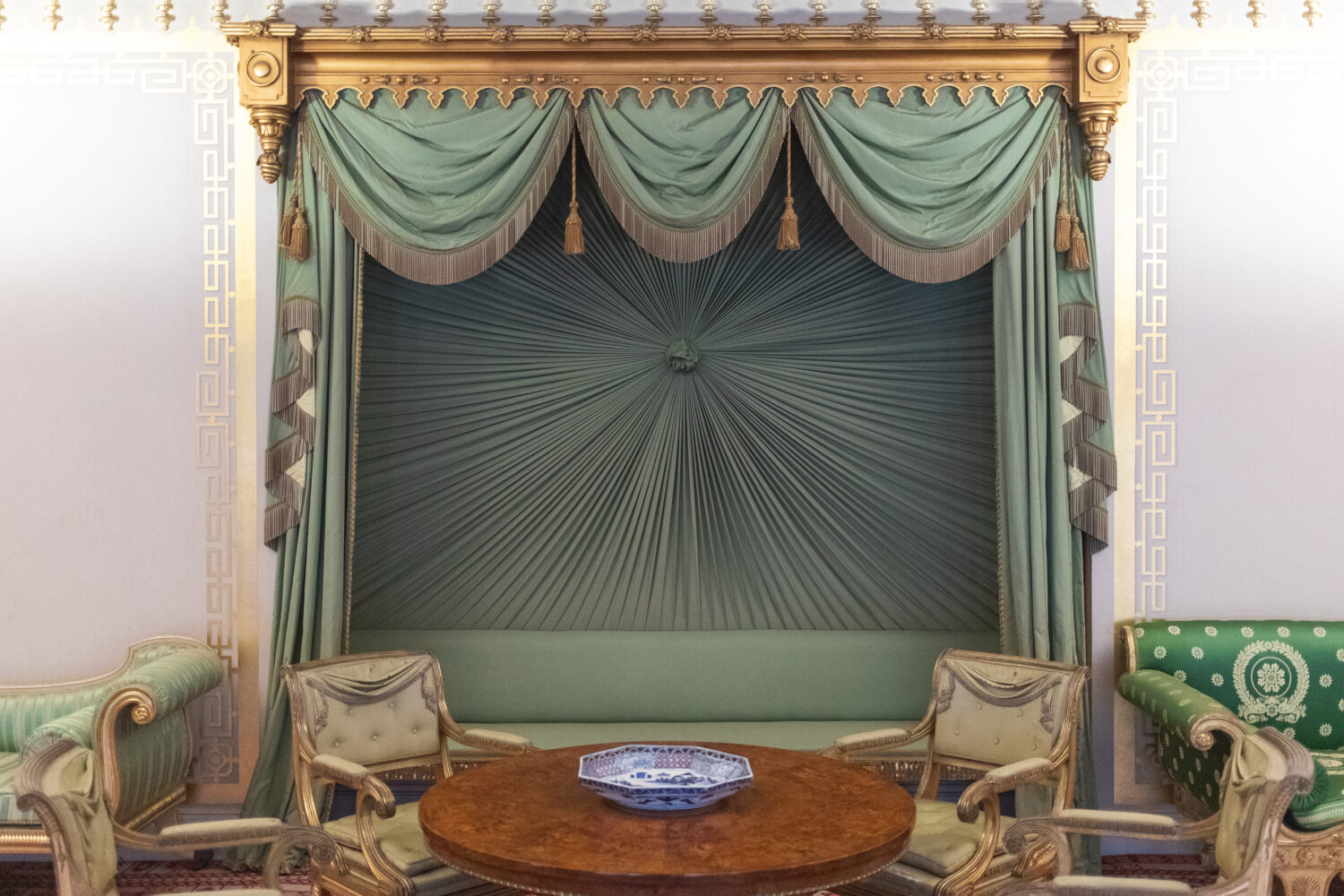 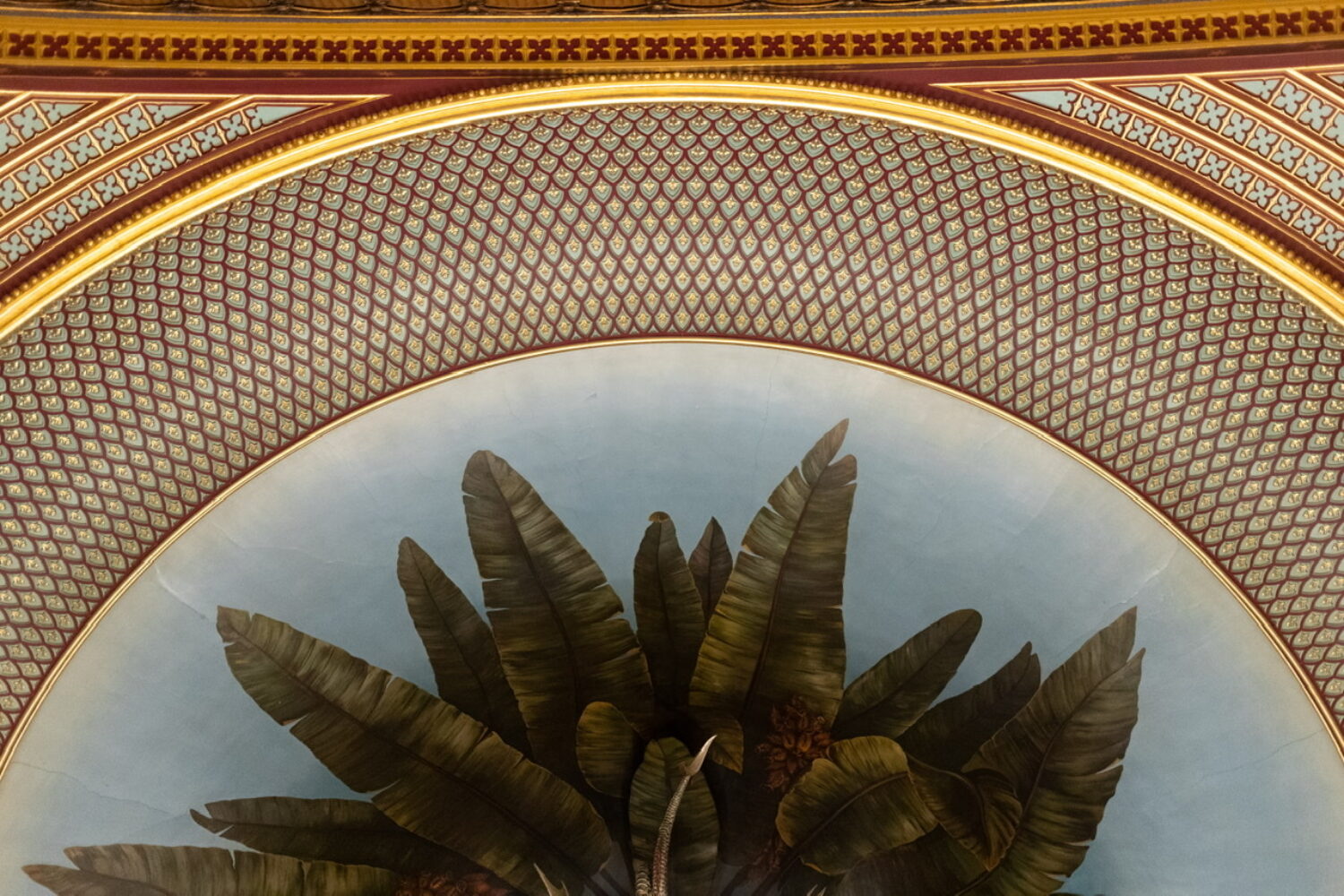 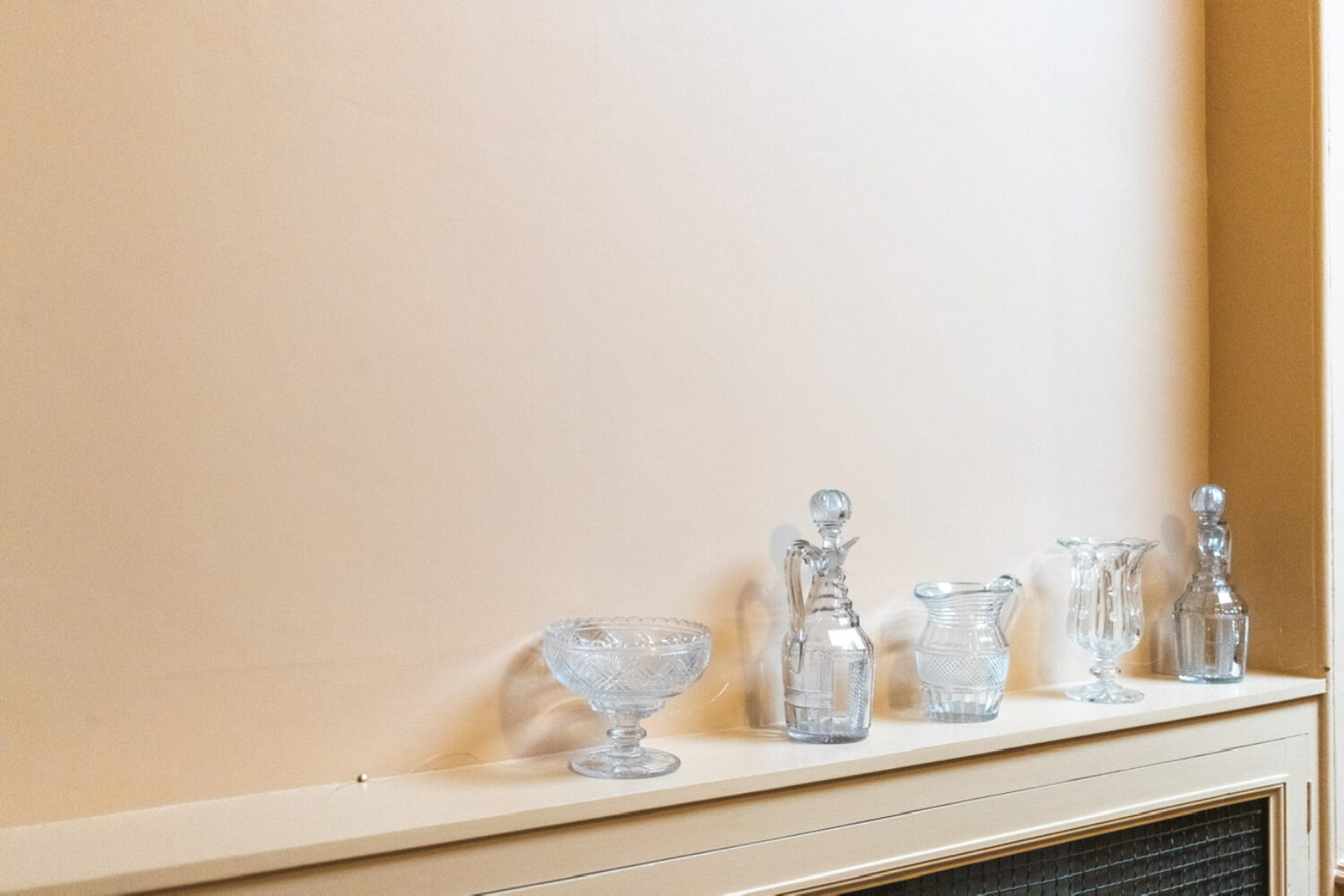 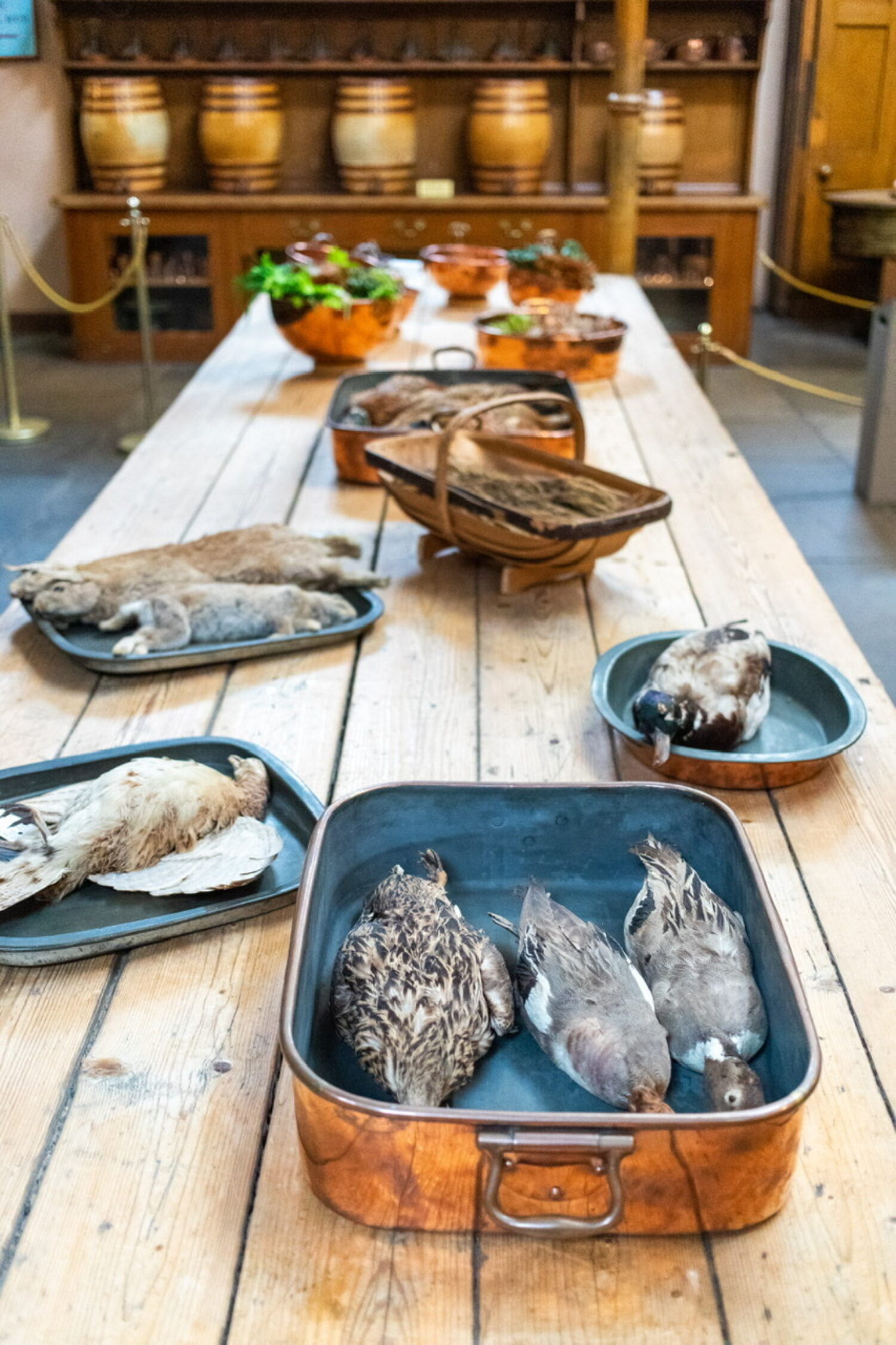 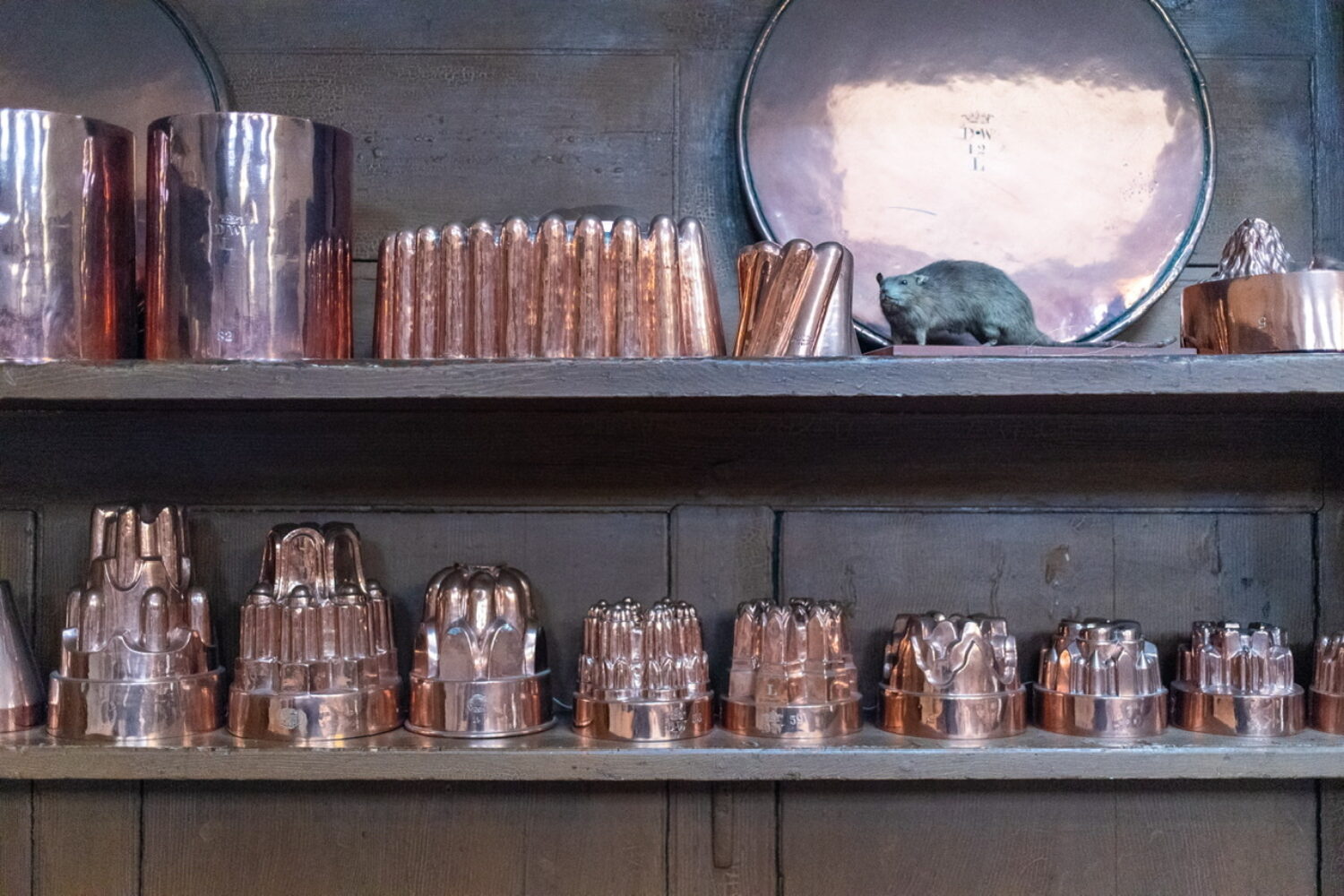 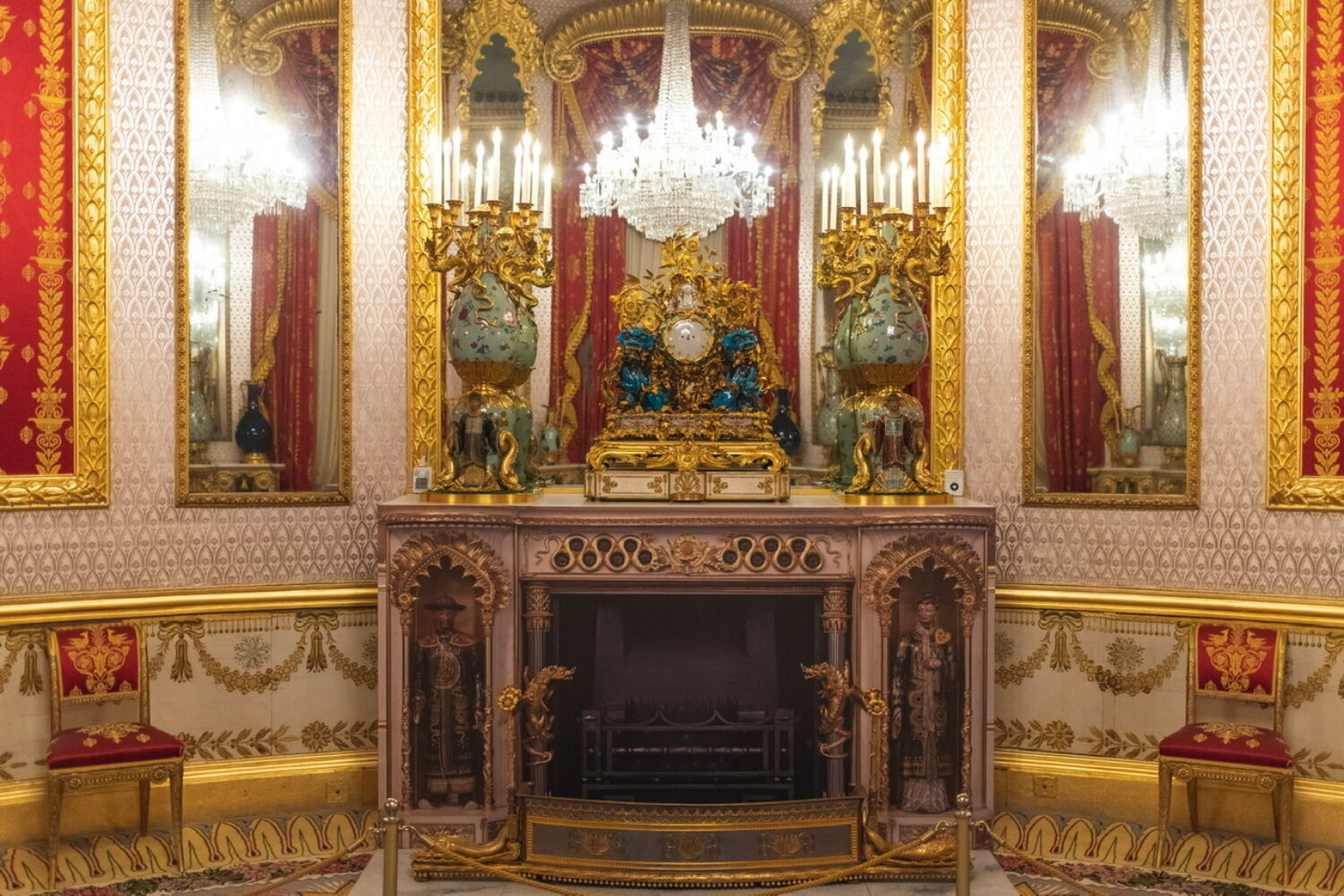 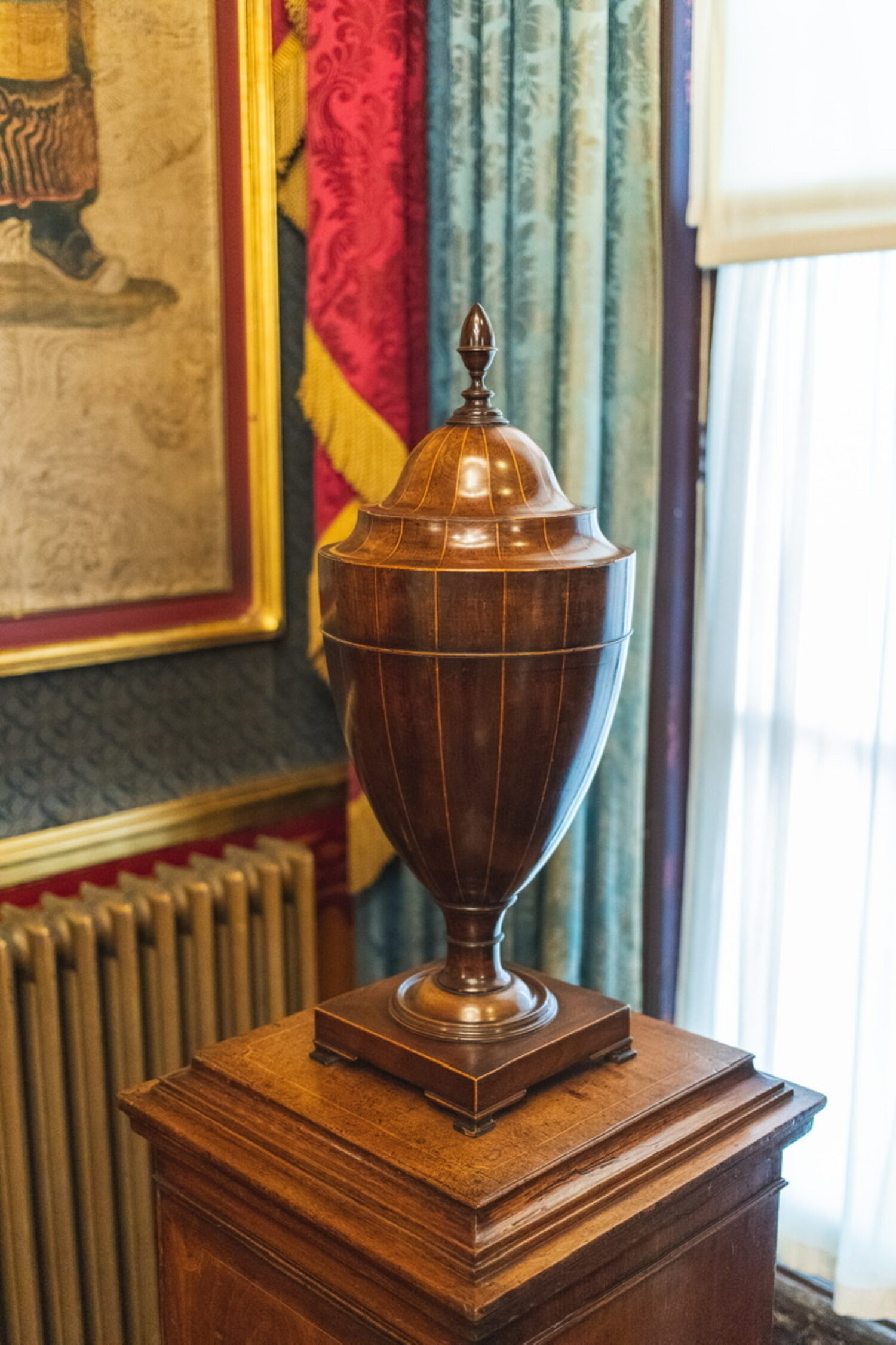 My favourite piece of furniture here. It's all so gold and ostentatious. Even when something looks like wood it's not wood in this place but look at this. It's so nice. 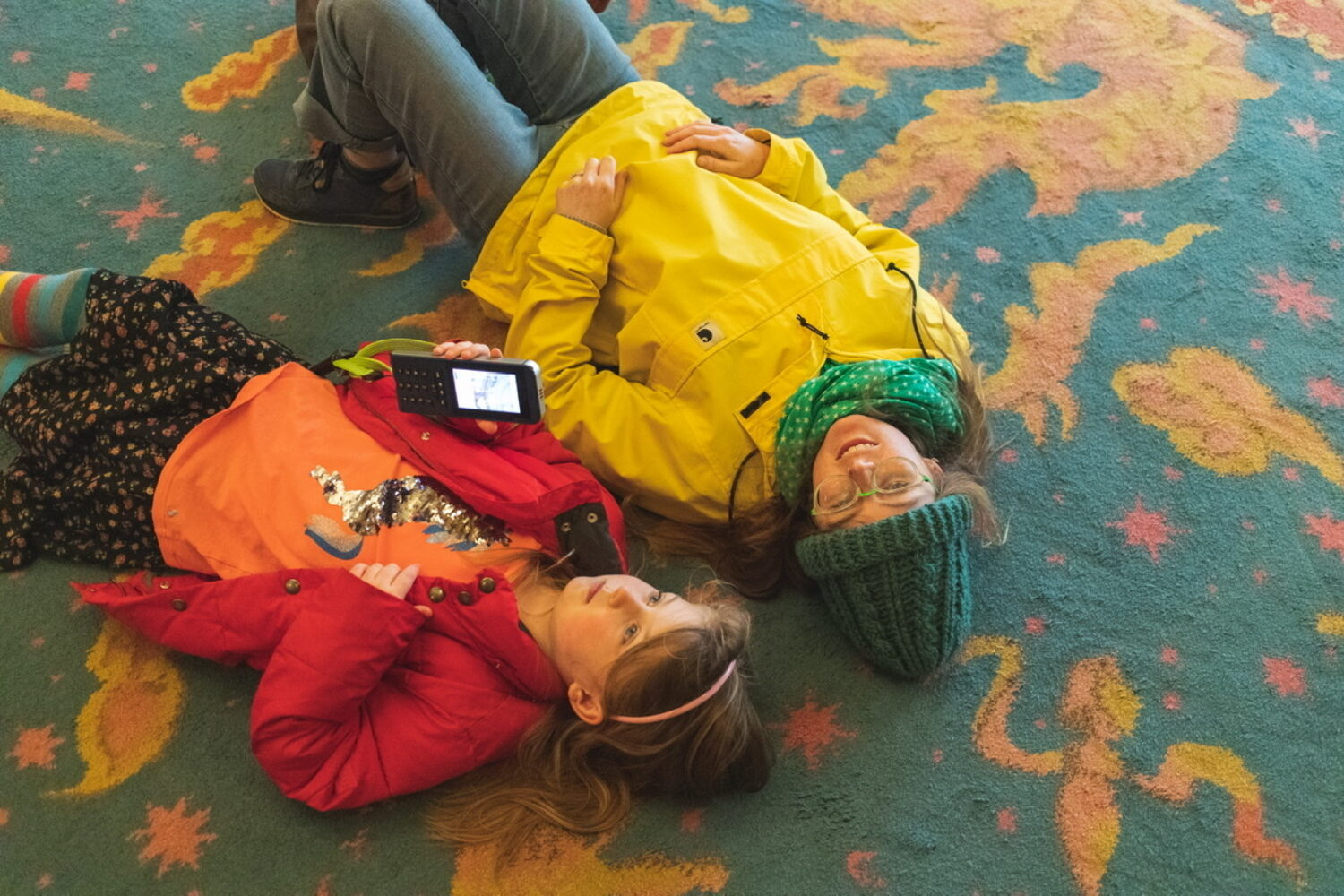 I'm hoping the audio guide told these two to lie on this rug straight away. 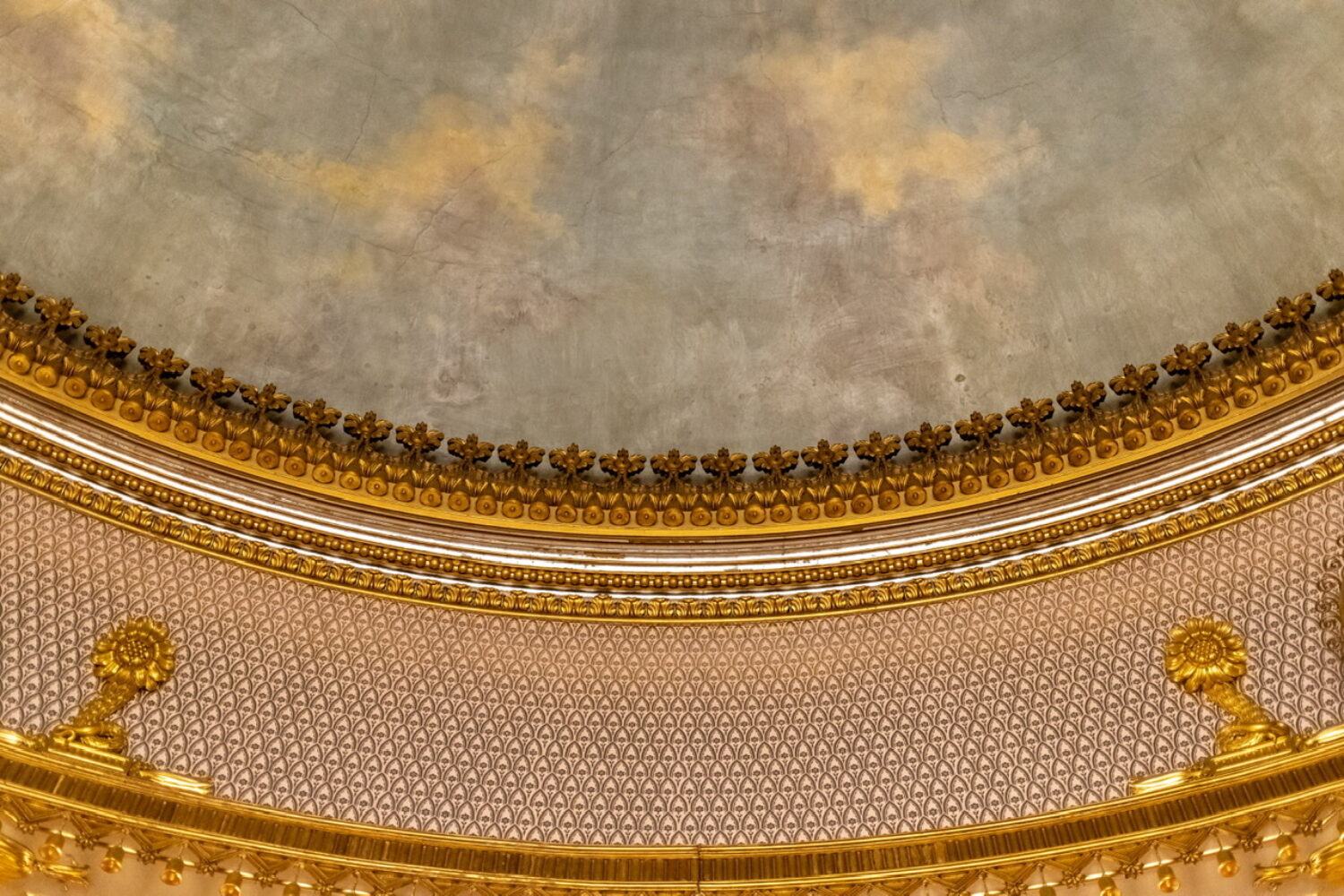 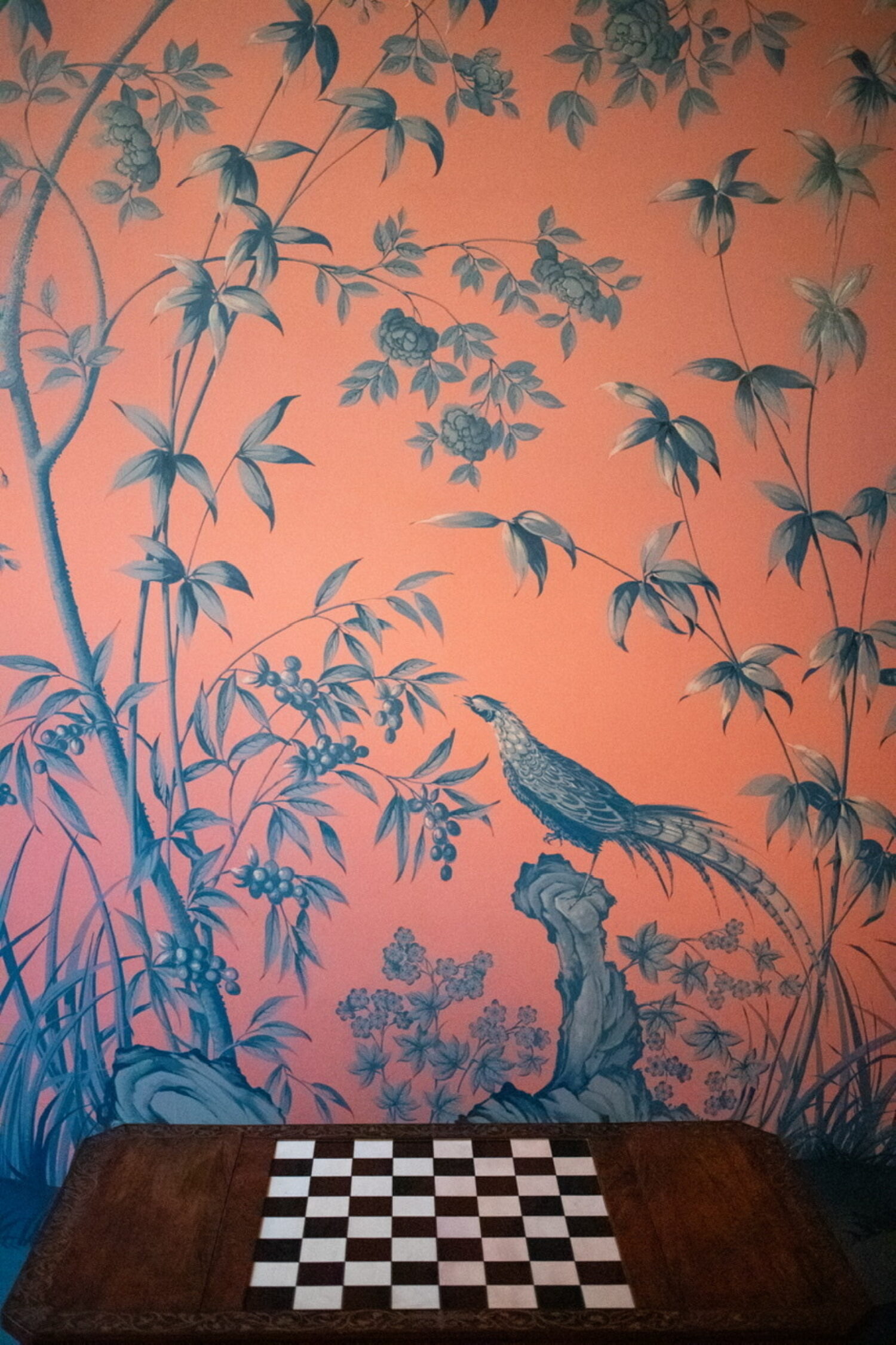 This colour-pattern combination was my favourite thing in the whole building.

Never been to Brighton Mosque Pavilion before but I've always had a morbid curiosity about it. I have an internal conflict about places like this; such vulgar displays of wealth snapshotted in time and presided over by volunteers who couldn't afford a single piece of furniture in one room. But I love seeing what people who are richer than God choose to spend their money on.

George III built an iron staircase and had it made to look like it was made from bamboo. Why? Because I'm rich that's why. He gave his two deadbeat siblings piddly little bedrooms tucked away in the corner of the house. Got 10,000 men do you, Grand Old Duke Of York? I got 10,000 servants in a house I don't even live in all the time.

I love visiting these old rich boy houses, because they're just impressive. But I hate what they represent. I truly believe that as long as such inconsistency exists in people's wealth, we won't be able to reach our potential as a species. But as long as they're dumping all their money into massive houses whilst the people who work for them struggle to survive, at least people will have pointlessly fancy houses to look round in 300 years I guess.