I've cycled the canal network before, but fancied going on a canal boat trip, as there's parts with no path, so we picked one up this morning. Unfortunately, to pack as many people on, they squished everyone up and we ended up in a position where you could almost see nothing. So that was great. Got a very grudging refund though. 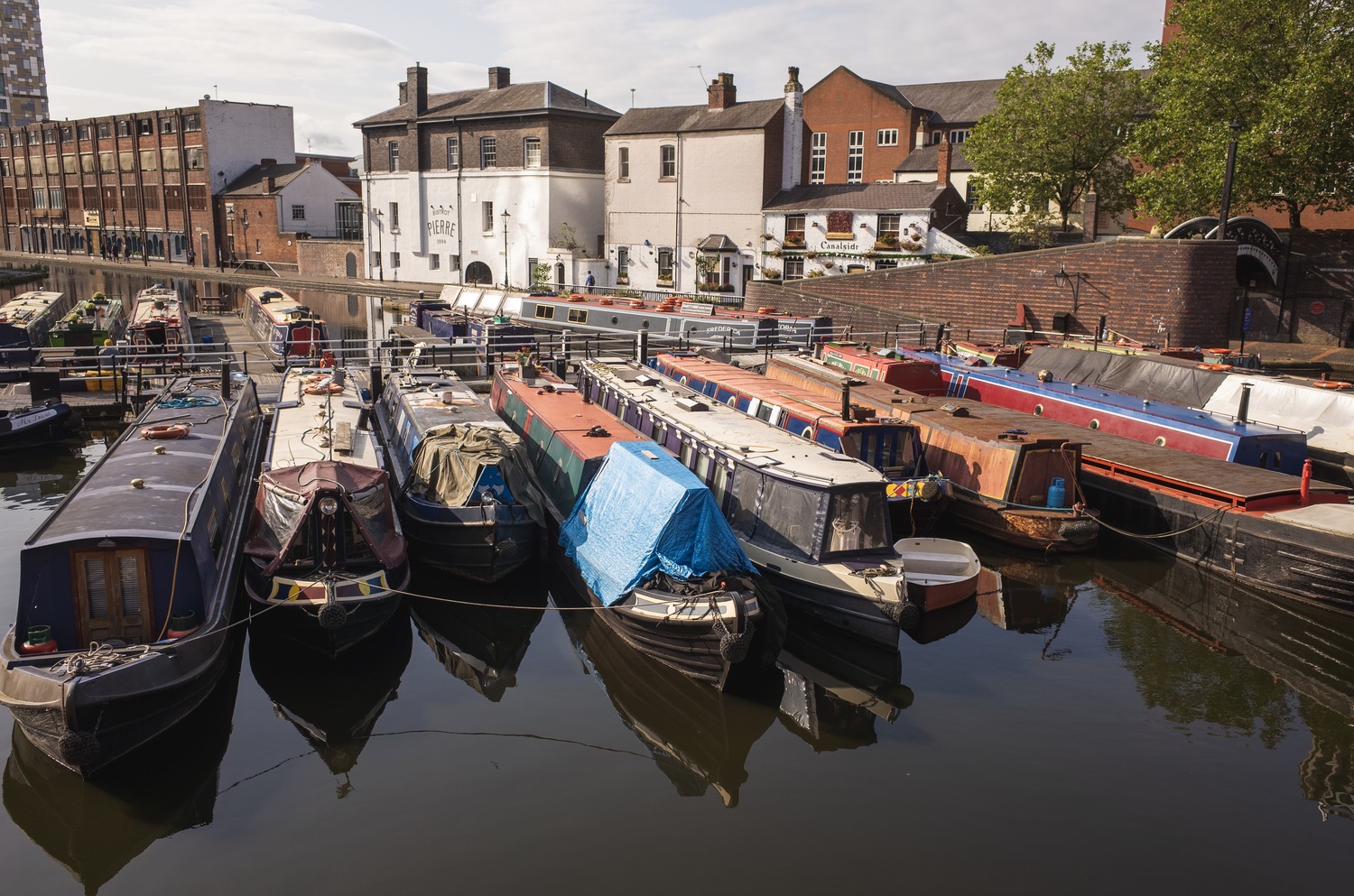 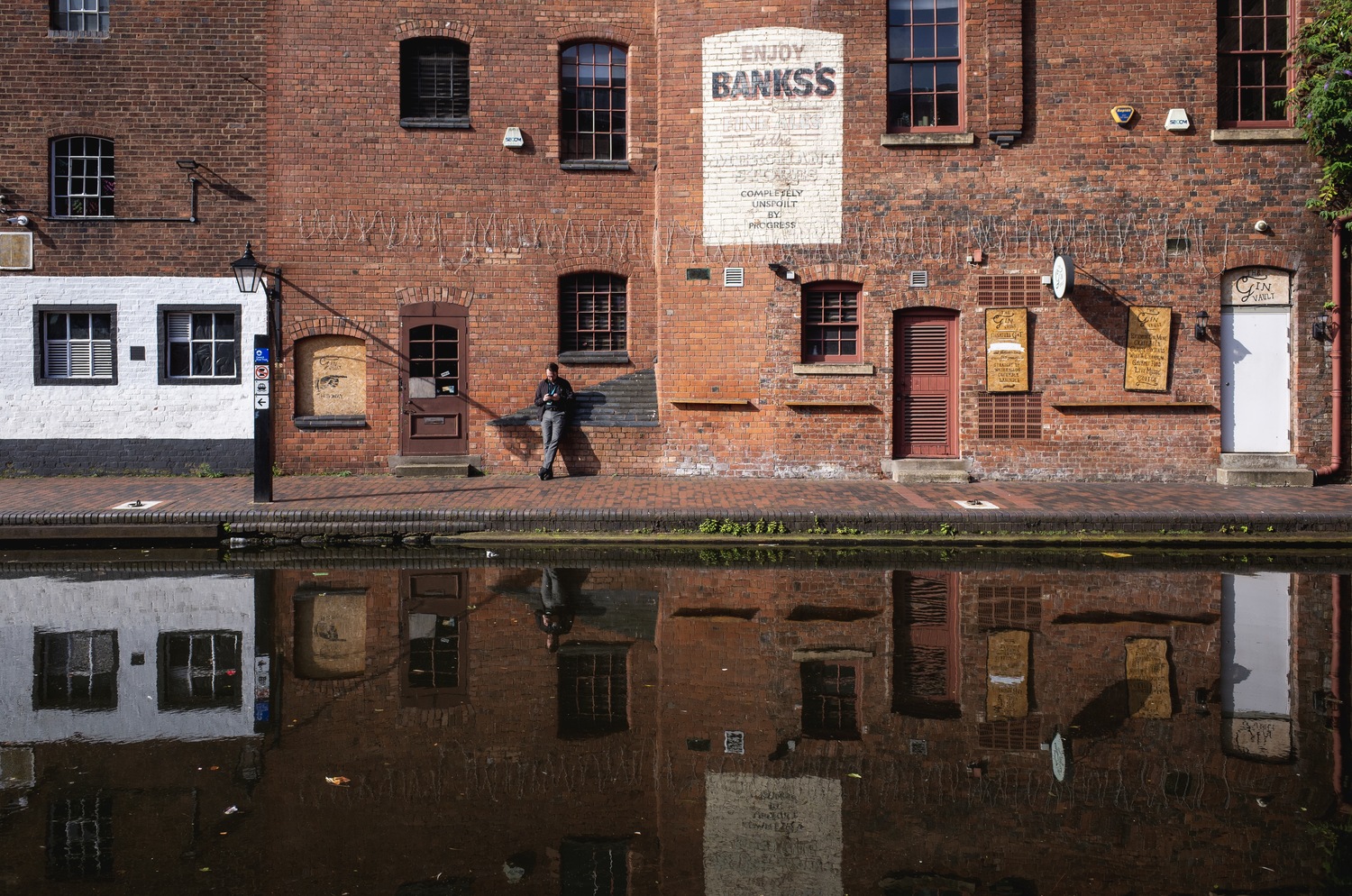 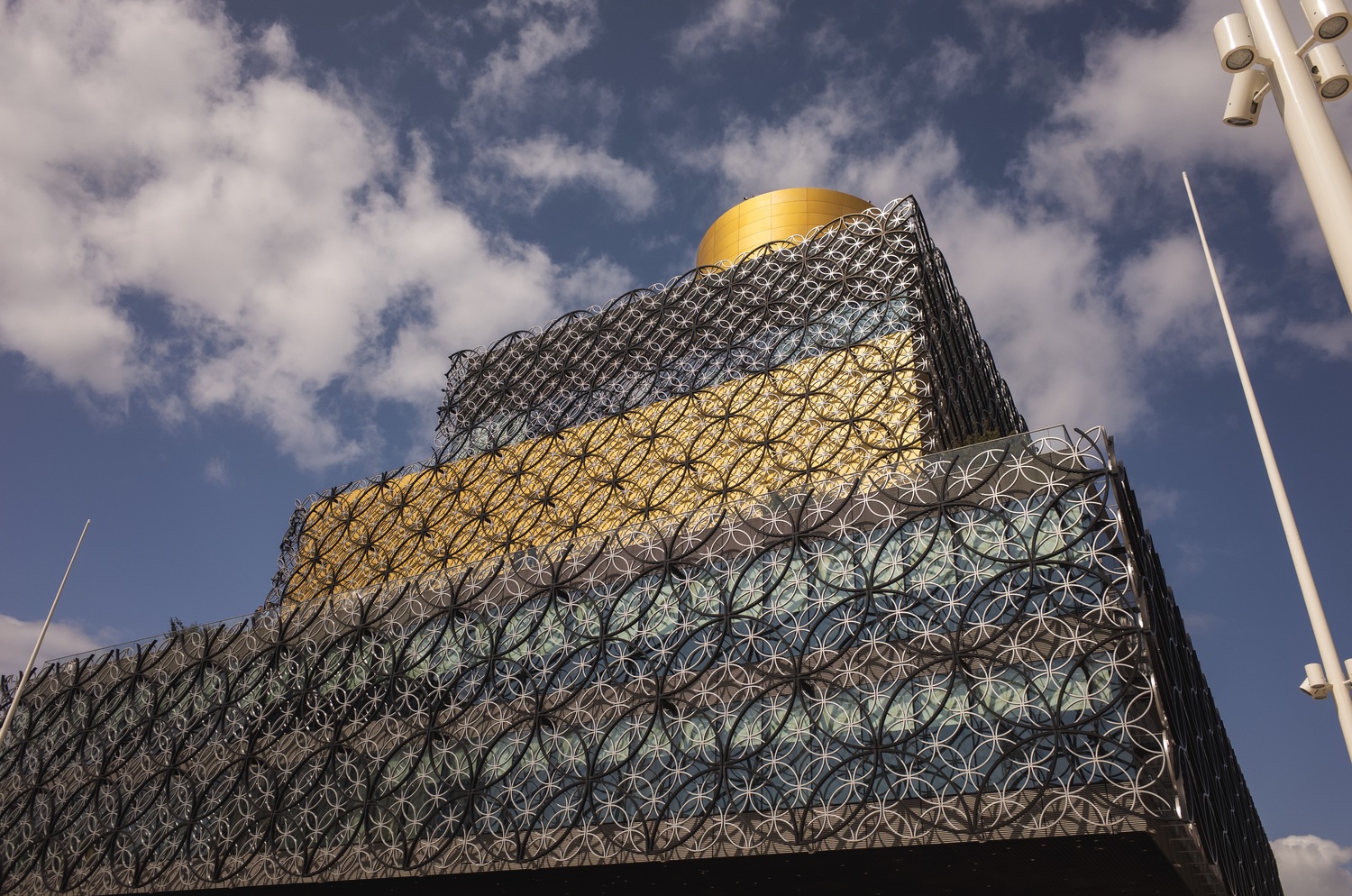 Birmingham's new(ish) library is quite raucous. I don't know if I like it

We went to the Jewellery Quarter. I think we all had a different idea of what this place would be like, and it probably was that way 100 years ago. So we went for a wander and found a cemetery. There was a volunteer caretaker who gave us a map. Easily the best cemetery visit I've ever done. 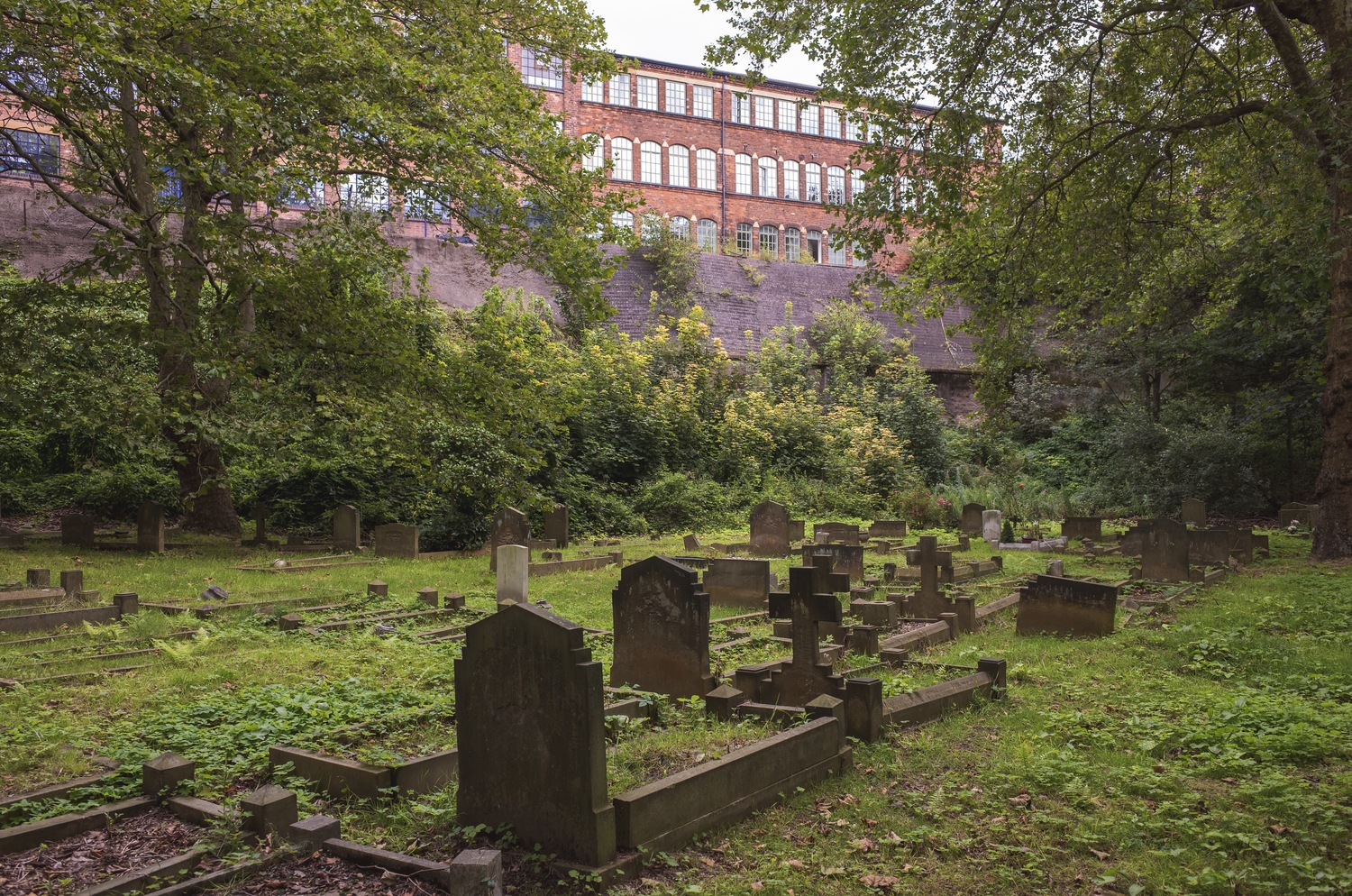 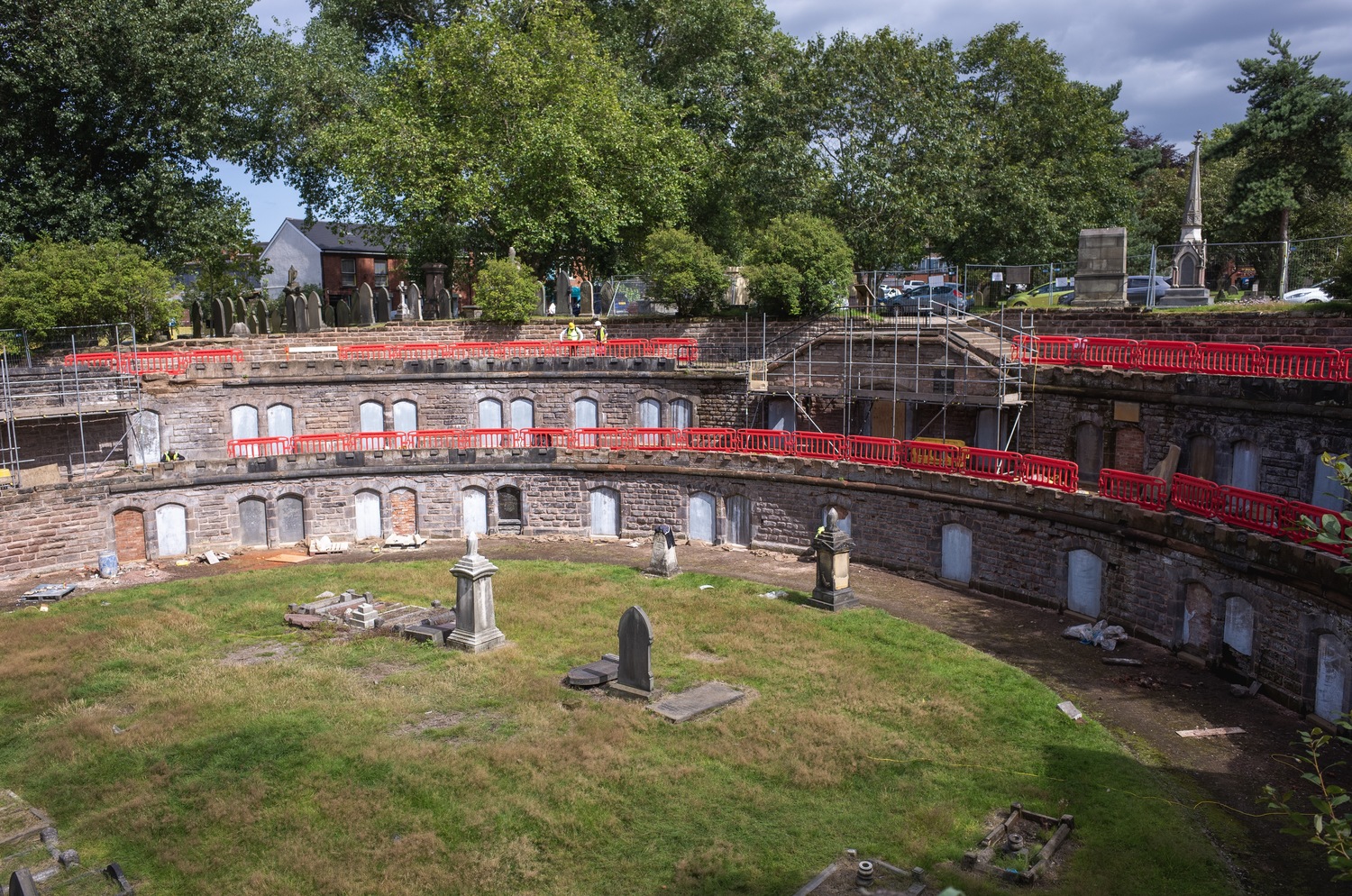 They're renovating the catacombs. Which would be a great name for a black metal band. 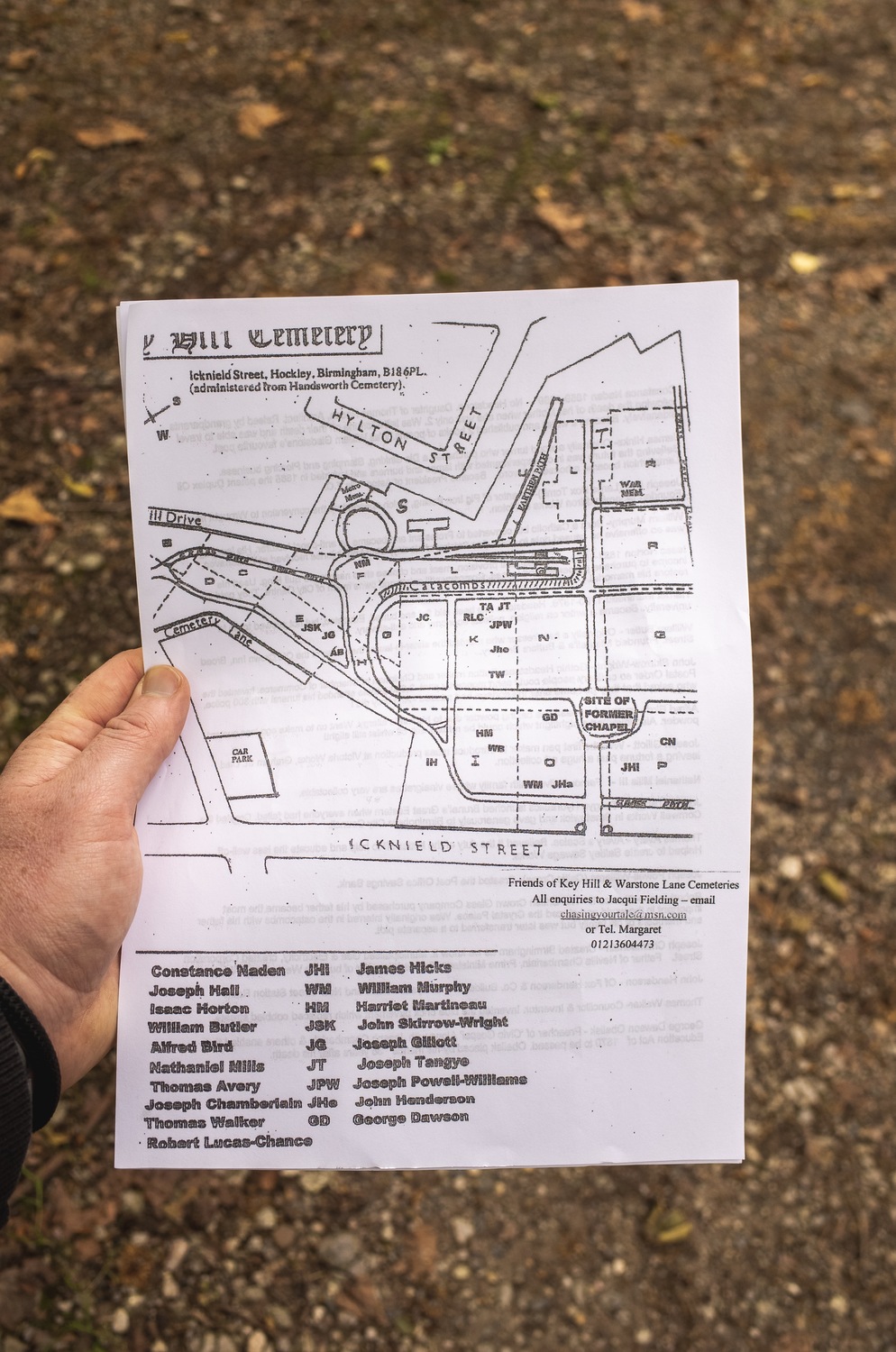 Then we came back to the centre for food and the obligatory wander around the Bullring. I nearly bought some trainers but they were a little small (and I don't need more shoes). I do want more shoes, though. 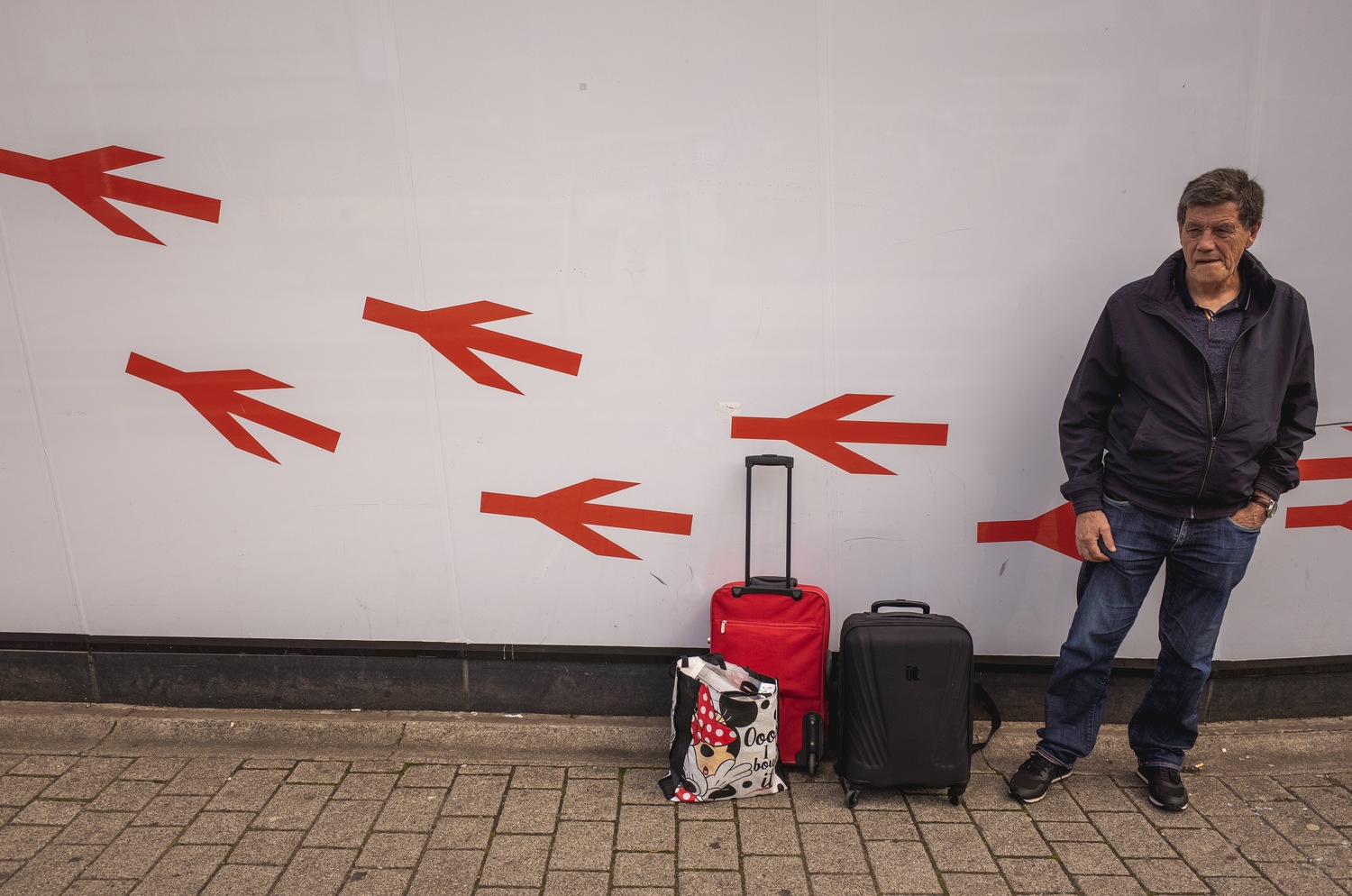 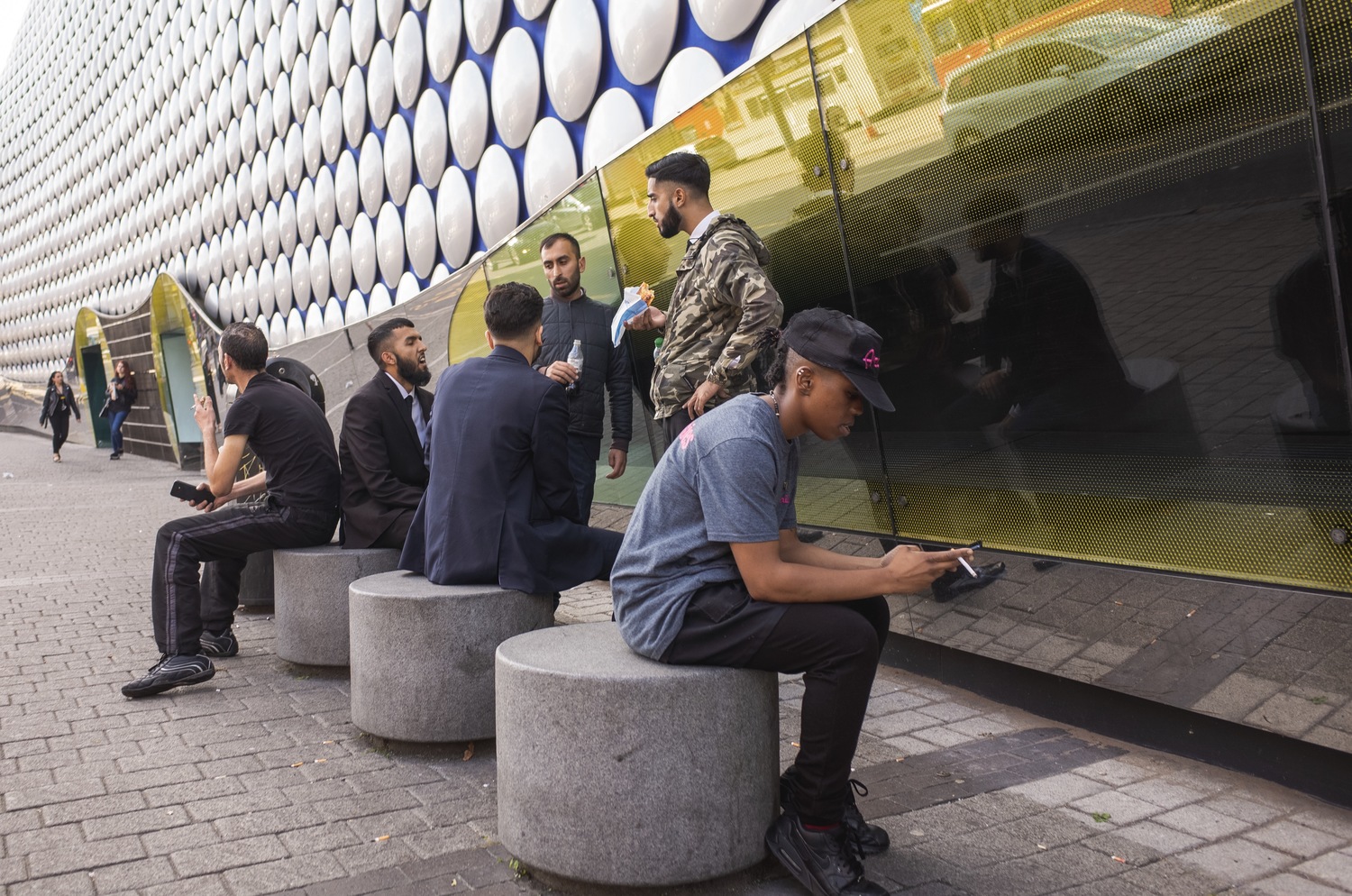 We went to the highest-rated restaurant in Birmingham and honestly I'd never have gone in there without these reviews. From the outside it looks like a standard breakfast café, but the vegetarian breakfast was lovely, and they swapped out stuff I didn't want (mushrooms and tomatoes) which loads of places won't do. They do mozzarella and cheddar on toast, which Charlotte and Tabitha had (but Charlotte added mushrooms). I had a bit of Tabitha's, owing to her glacial eating pace, and that was delicious too. 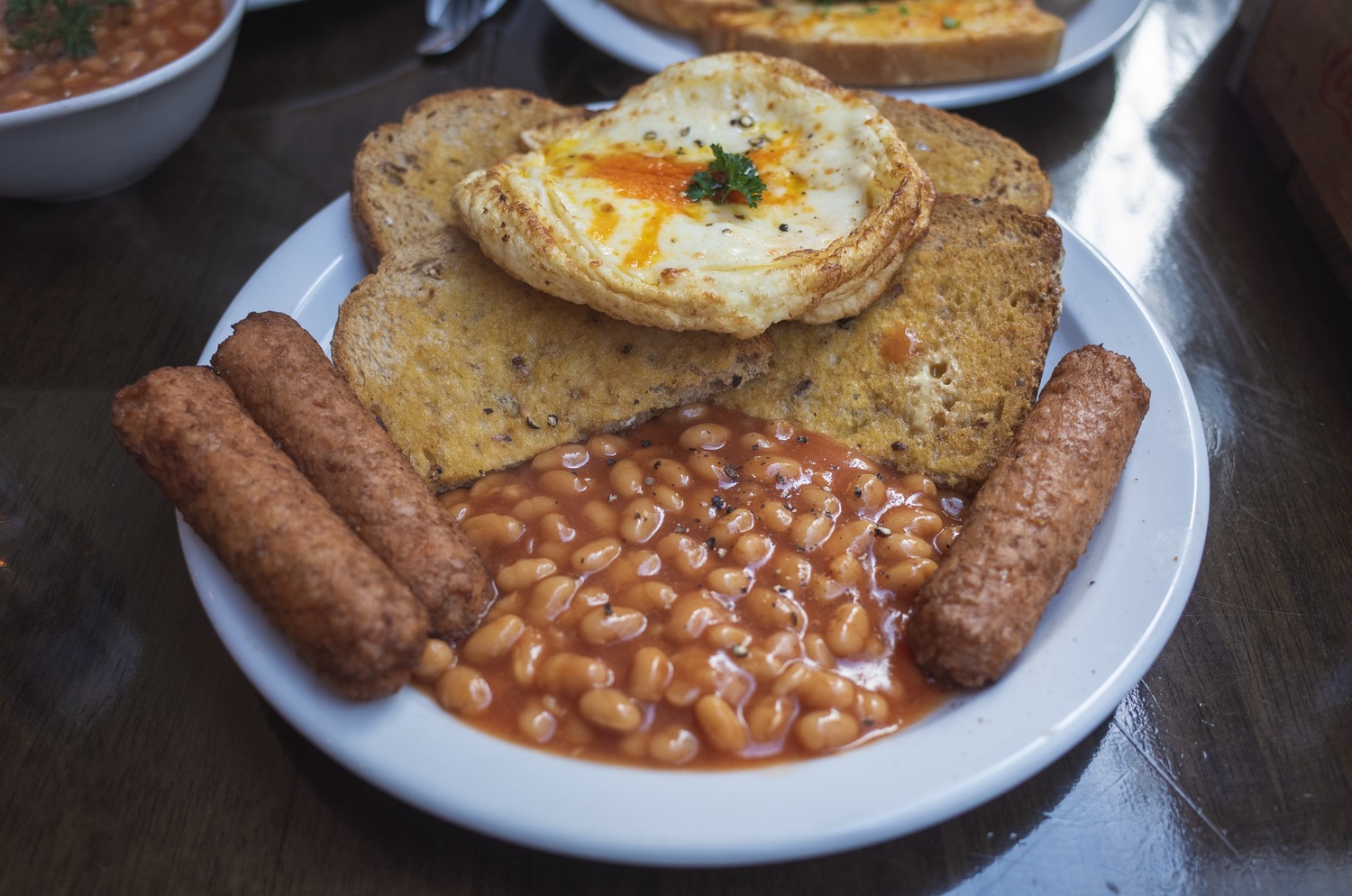 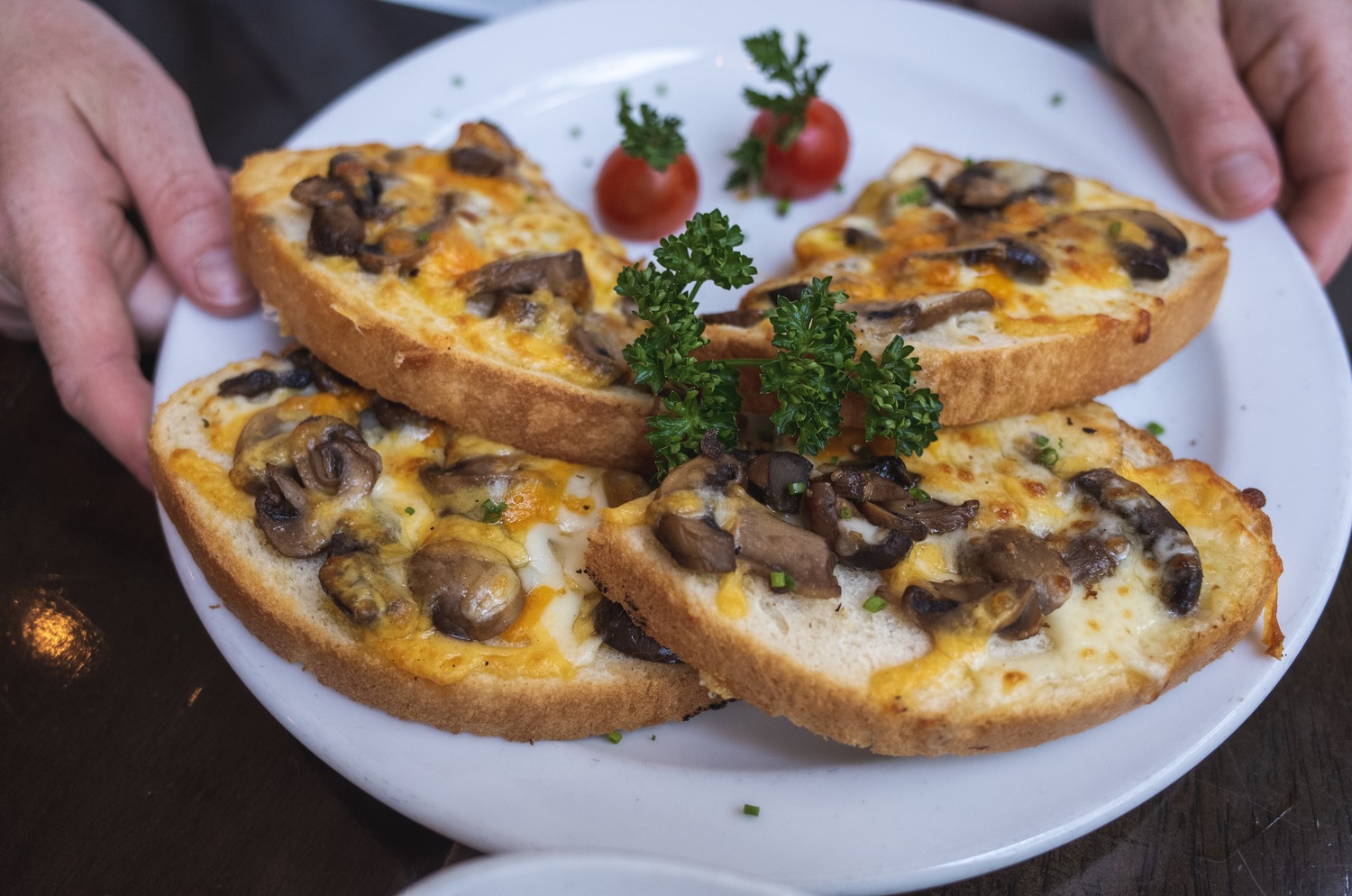 We went to The Warehouse Café for lunch/dinner and I had the best burger I've had in absolutely ages. Seitan doner meat and a fake-meat patty, coleslaw was delicious. Fries were a bit chunky for my tastes so Charlotte and Tabitha shared them. Charlotte had halloumi "fish" and chips, and they managed to get the battered halloumi to stay nice and crispy. I've never had that - the moisture from the halloumi always soaks the batter and makes it really cakey and unpleasant. Tabitha's Buddha Bowl (emphasis on Buddha) was huge and she loved mixing all the ingredients together. Would definitely return here - some of the best vegetarian-only food I've had for ages. 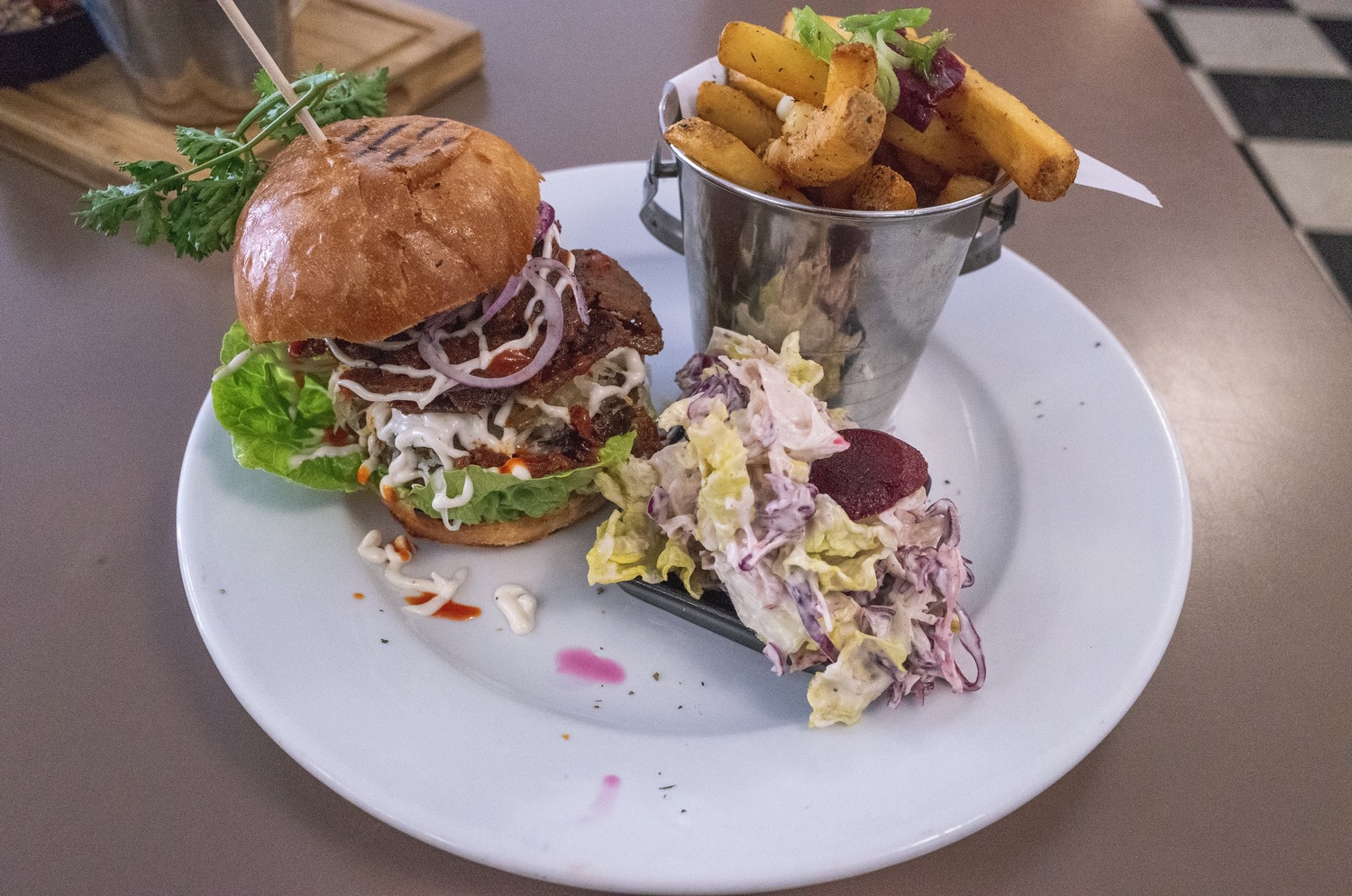 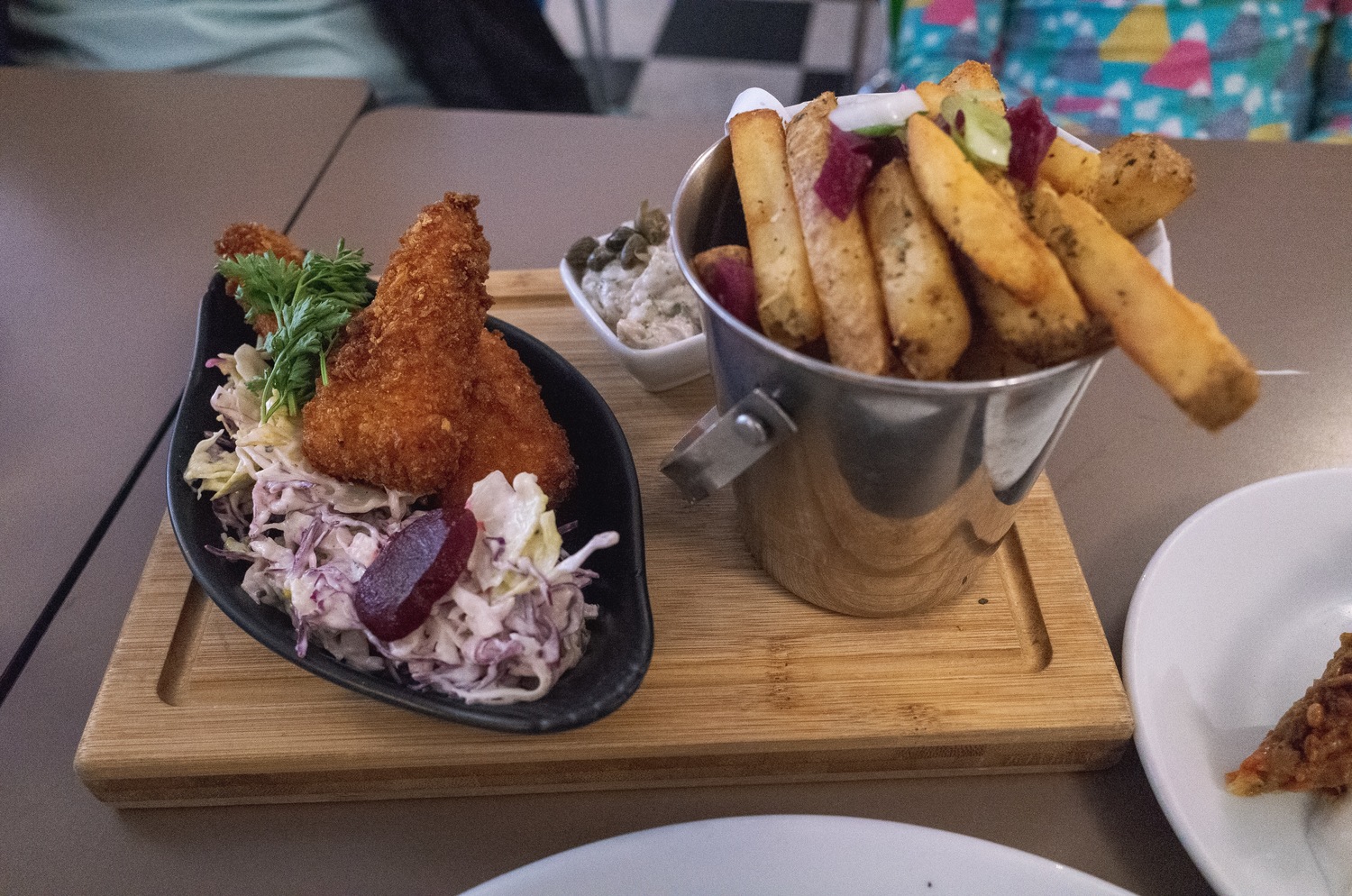 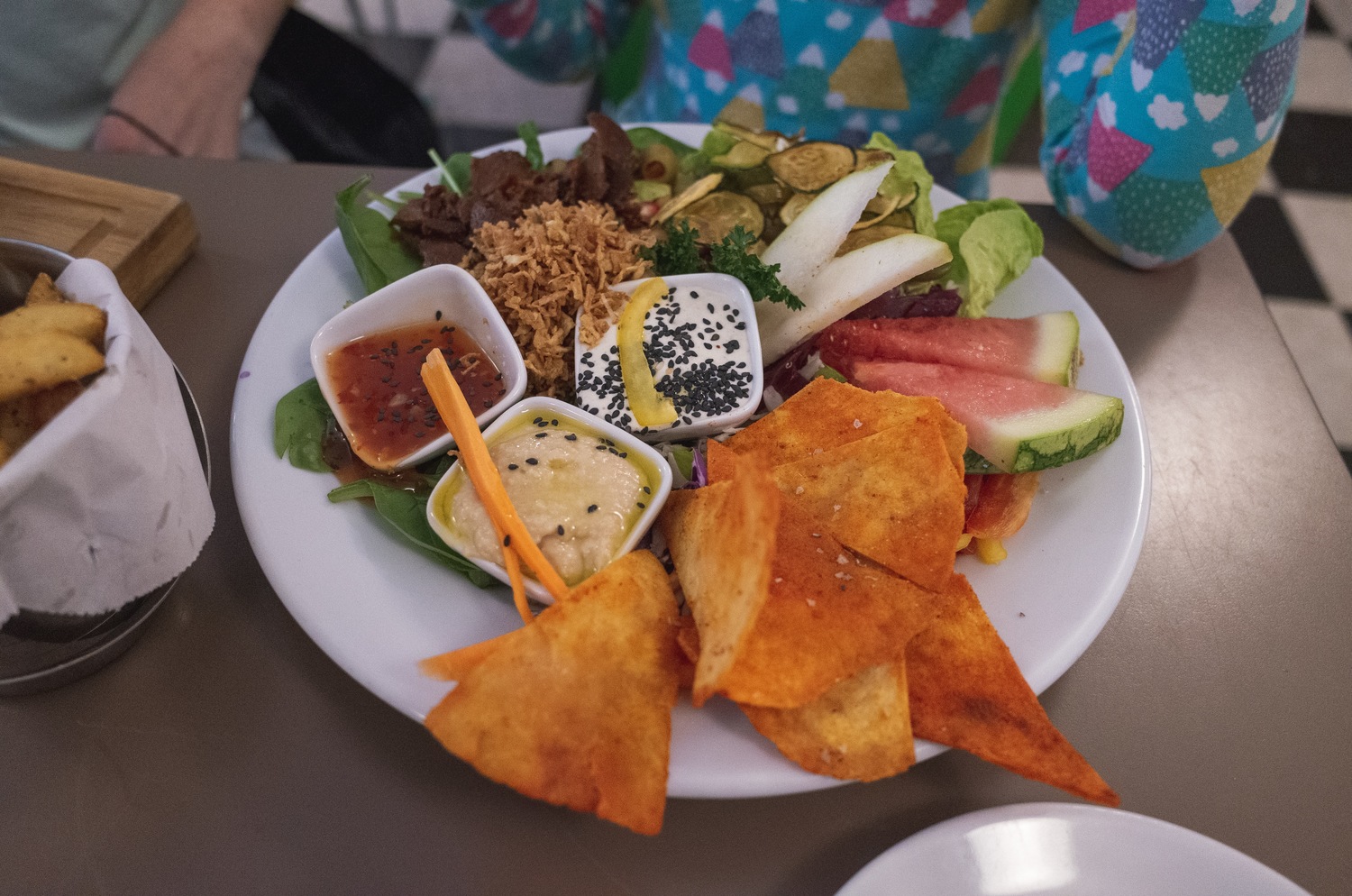