Afternoon Tea at The Grand

We parked near the top of our usual car park (that's right; "usual") and I realised I'd never been on top of it before. Somehow there's a block of flats on it that I didn't know about. Cool view, too. 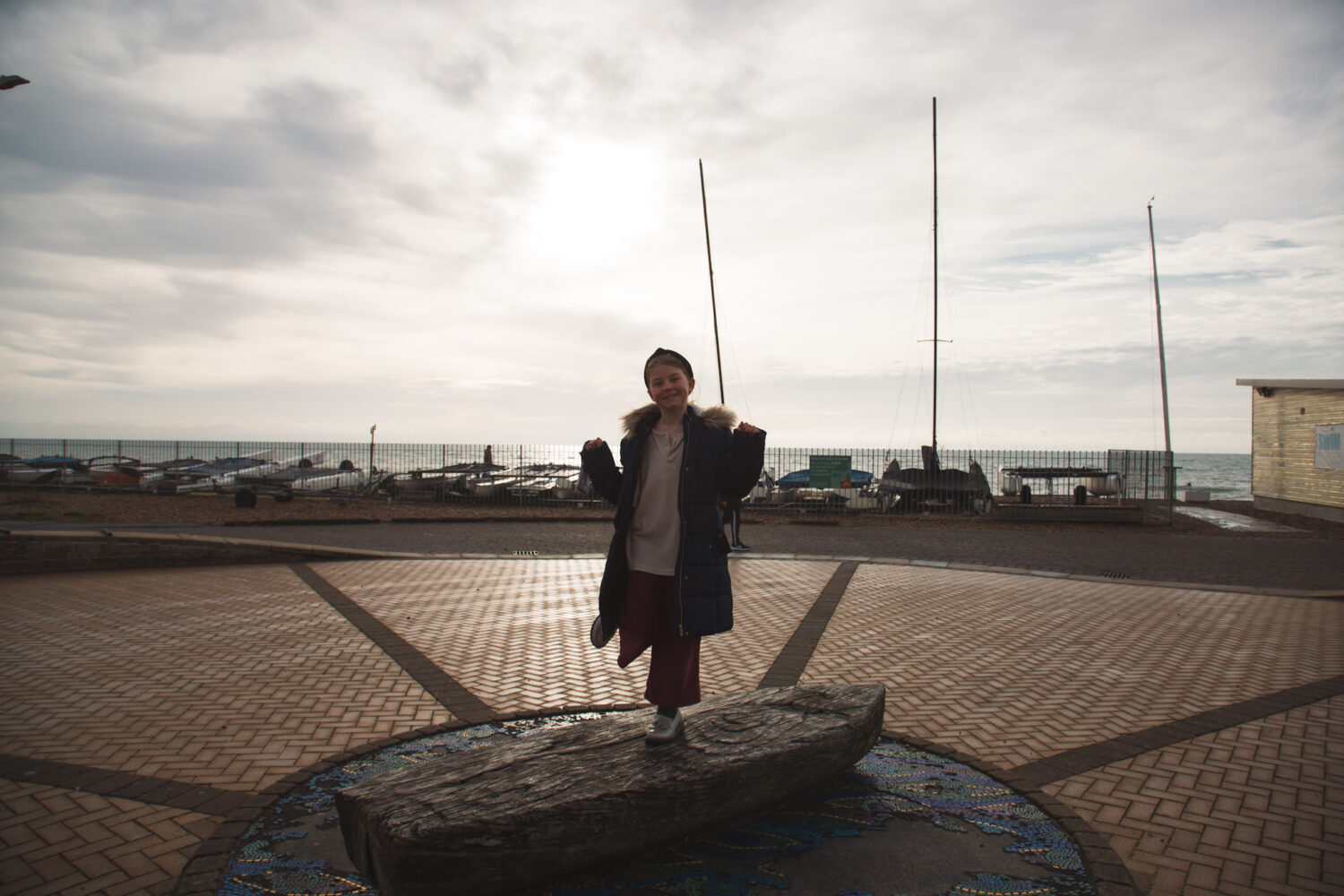 Tabitha wanted me to take her picture standing on this piece of wood. 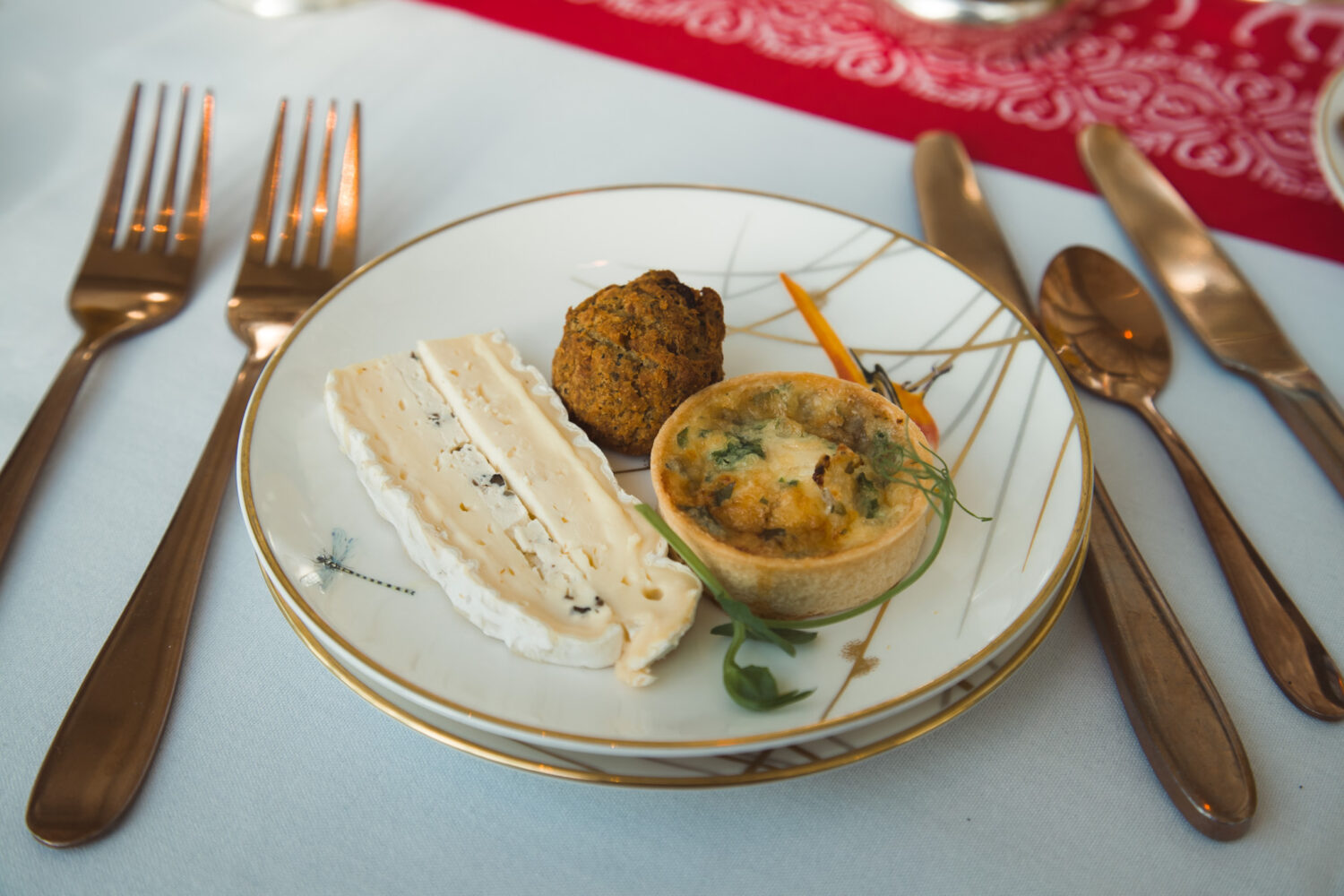 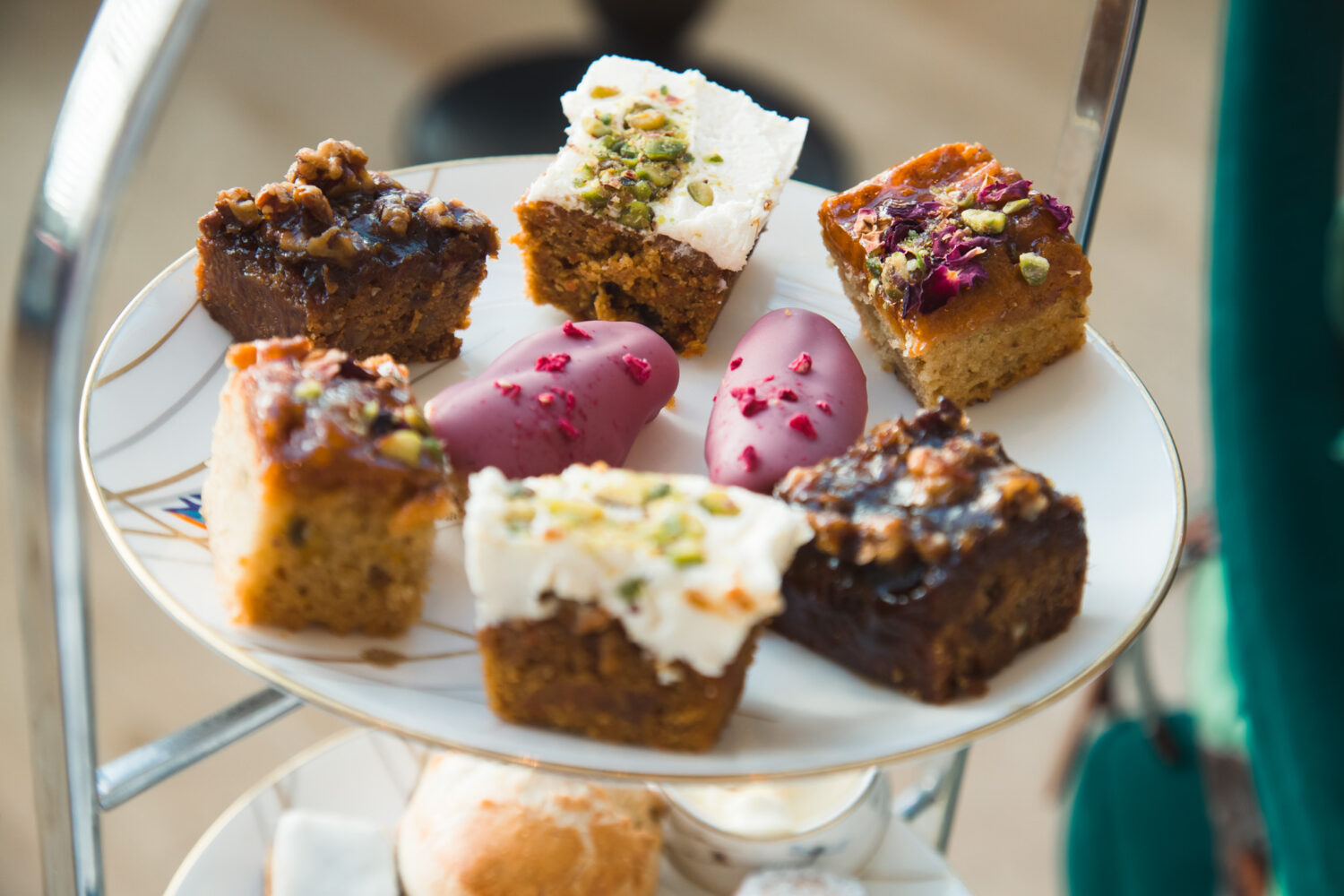 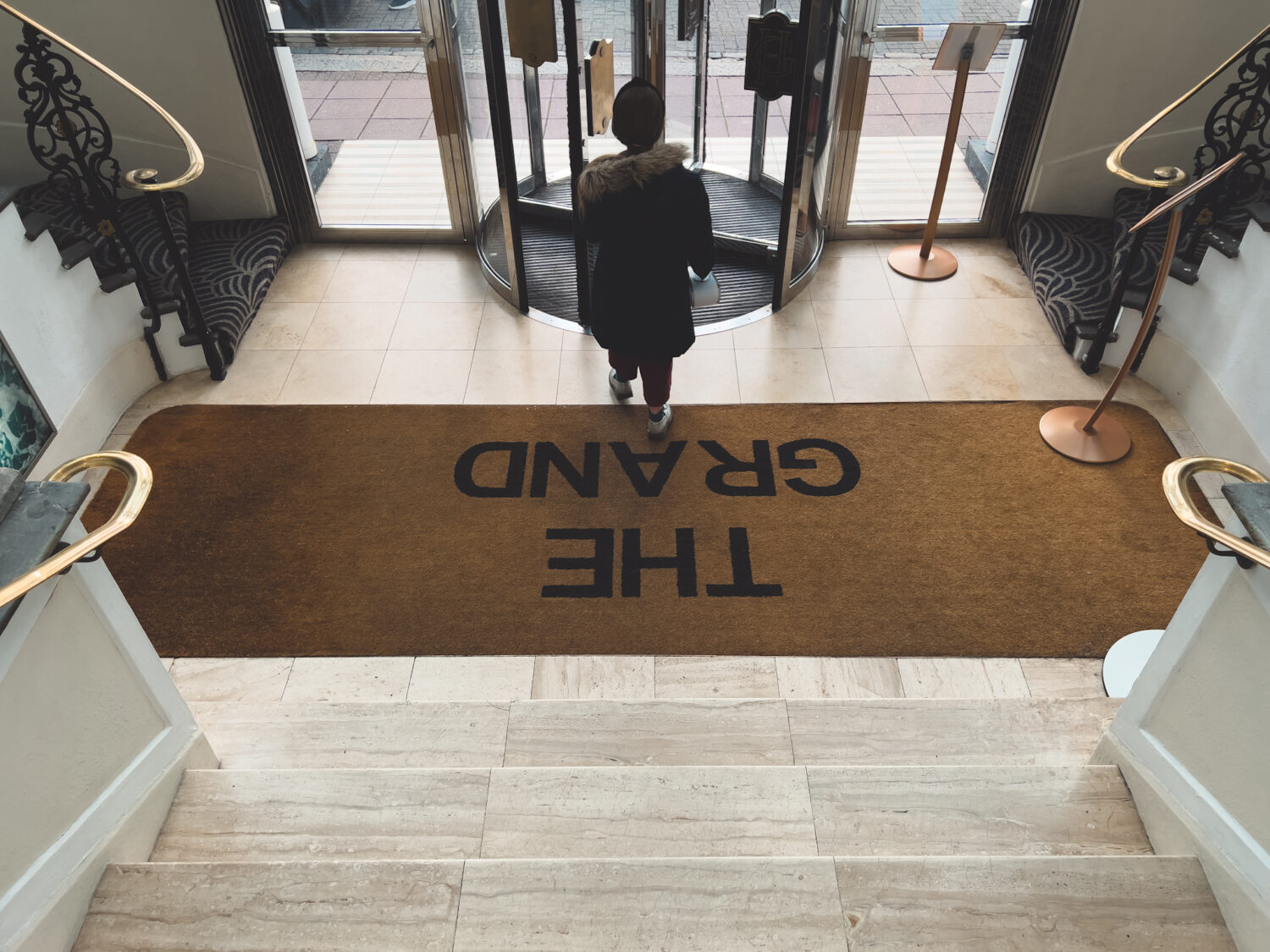 Charlotte won afternoon tea at The Grand on a school raffle. It was for two but we couldn't not bring Tabitha!

The hotel is such a cool bookmark in time. The interior feels like something super fancy from a film you watched in the 90s. The staff are all incredibly friendly and attentive.

The food was OK, but sandwiches were a bit uninspired. The options were cheese and tomato, hummus, and just cucumber and butter. That was weird.

The cakes were incredibly sweet, but mercifully small otherwise I might have been in a coma by the end! I also tried a mince pie for the first time in ages. I don't know what I thought mincemeat was but it wasn't "molten Christmas cake". I guess I like mince pies now?

It was a very nice experience - I've never been to a place where the setting and service contributed to significantly to my overall opinion of a restaurant, but there y'go. Definitely going to try afternoon tea at The Ivy next year. Yeah I'm that guy now.