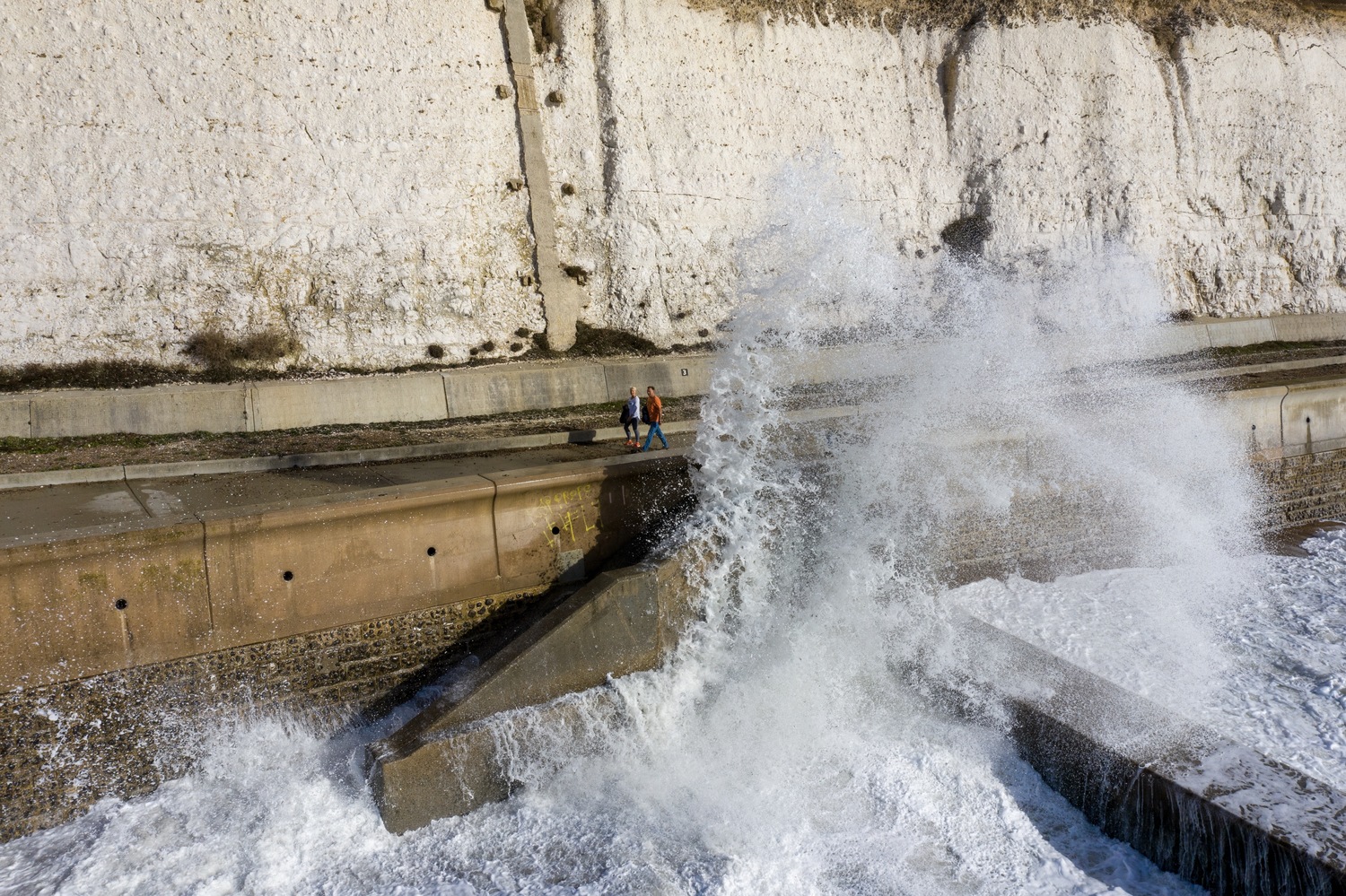 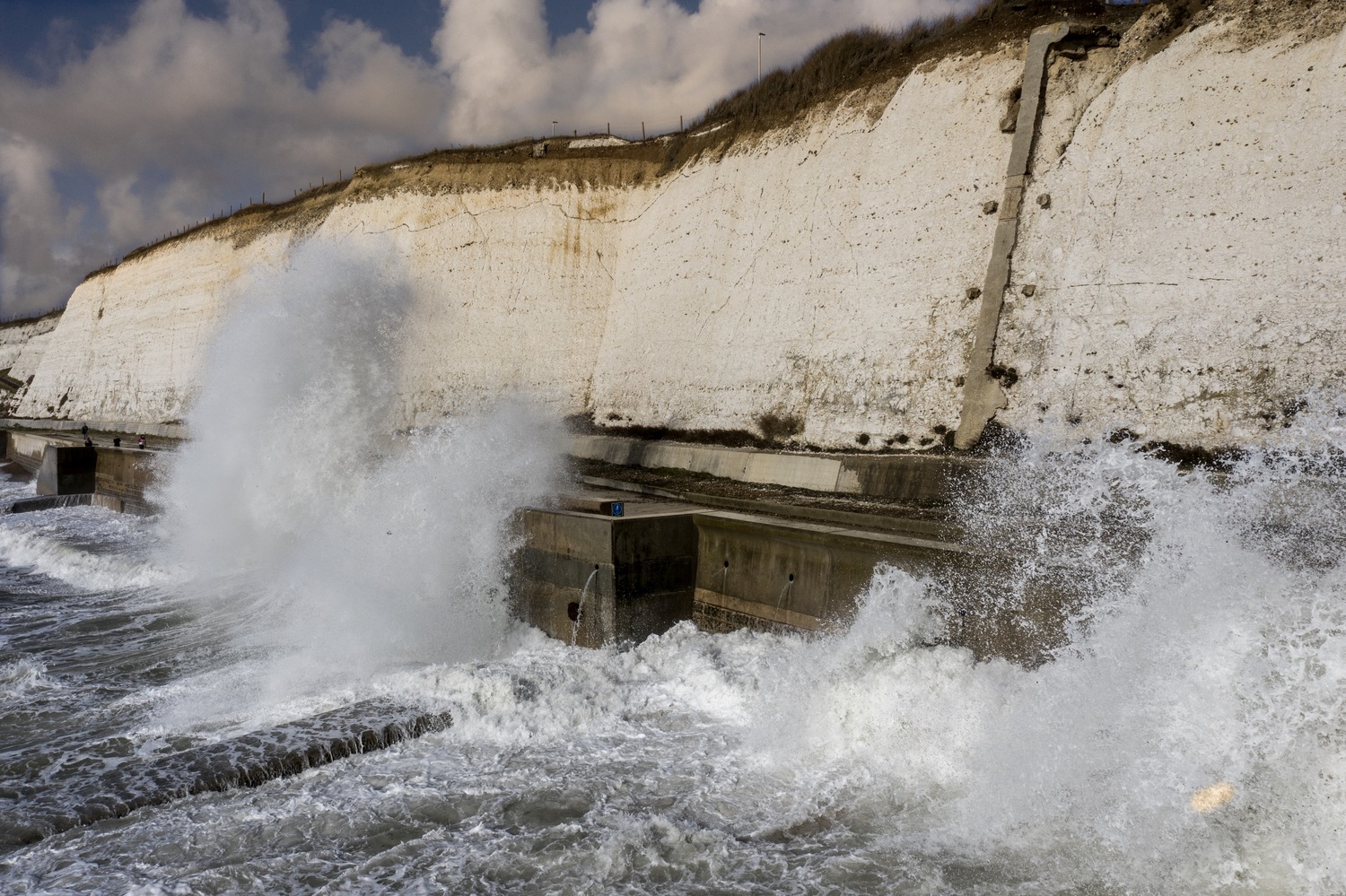 I'd wager that one unexpected message from someone who means a lot to you is worth more than all the cold, anonymous social media interaction the internet could fling your way.

My leg hurts. I fell on the ice and I think I've hurt my ankle, but I've been ignoring that and trying to carry on as normal, which I shouldn't have done.

Today we walked to the marina because I wanted to close my activity rings in the easiest way possible, and the sea was super rough. I also wanted to get some photos of the waves crashing from a different perspective. I like the way it looks, actually, but flying in those winds was pretty nervewracking thankyouverymuch.

I think the new iPad Pro might...
The last week or so I guess