Once again resisting the temptation to conform to the masses and list a load of music that just came out, whilst declaring it the best thing of the year, here is a list of my favourite music that came out in 2017. I listen to a tonne of music - pretty much all the time during the week - so for anything to make it past the filter of time and my child-like lack of attention span is an impressive feat!

16 records might seem arbitrary, but life is arbitrary. I went through the list of stuff in my iTunes library (I liked it enough to buy it) and picked the stuff I still listen to and really enjoy. It's not a terribly scientific process, but it's effective. For your convenience, I've made the "Listen to" playlist on Spotify. 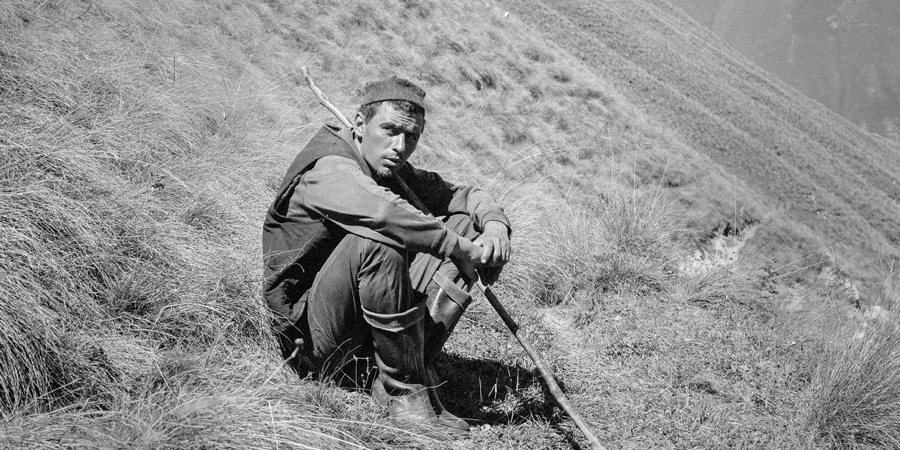 Listen to: Conquered, We Conquer 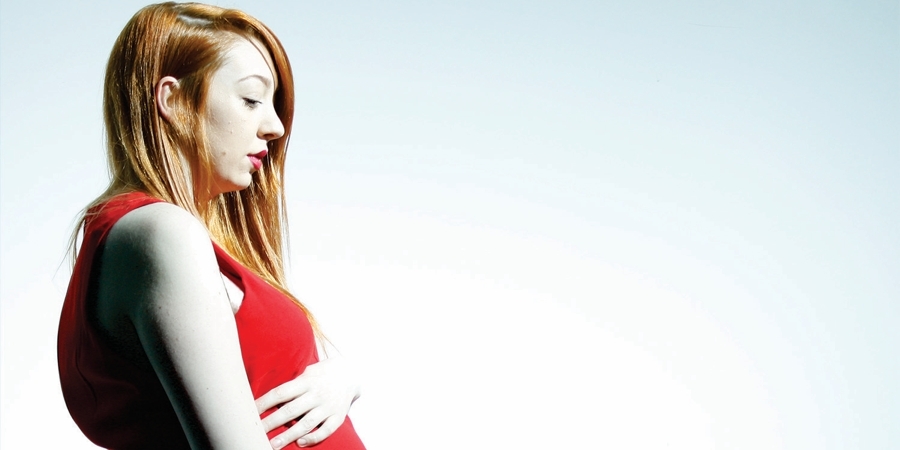 Listen to: No More 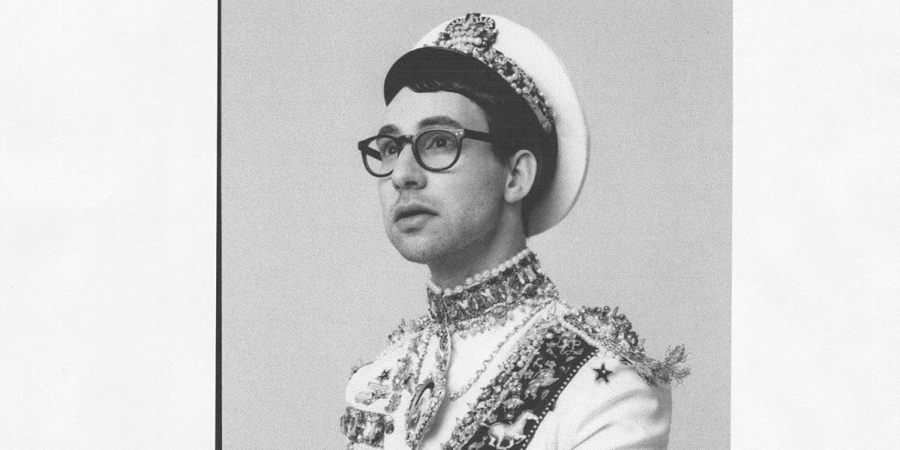 Listen to: Don't Take the Money

End - From the Unforgiving Arms of God 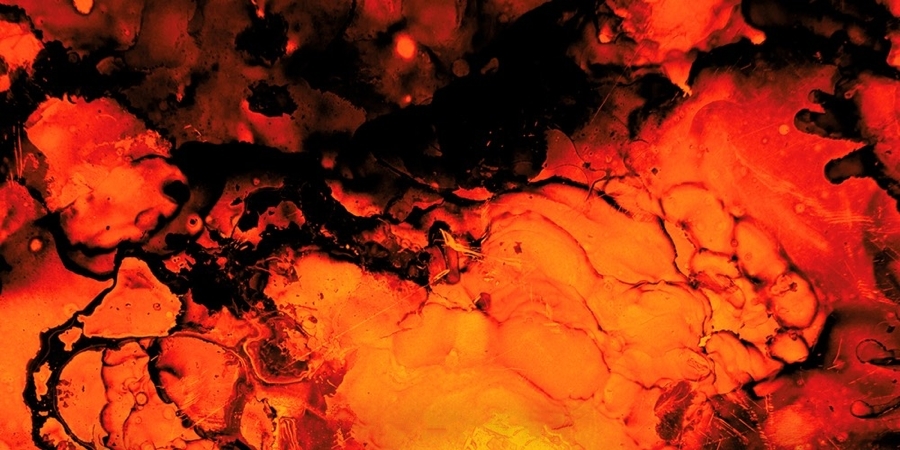 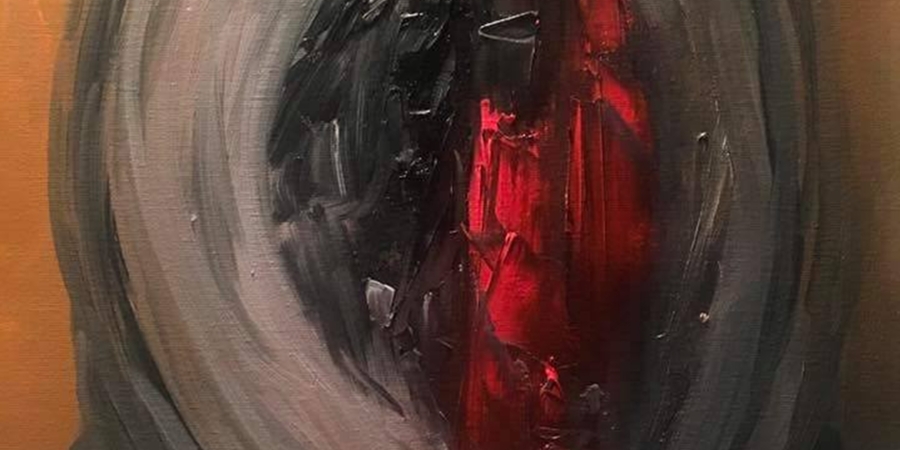 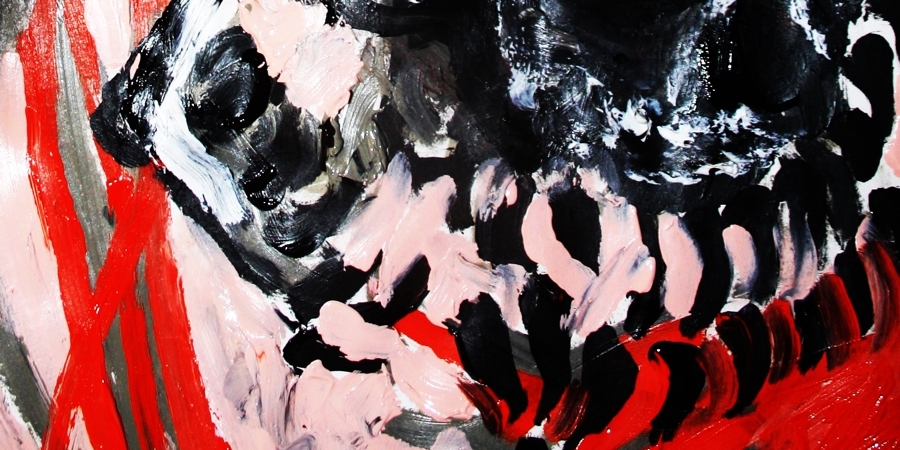 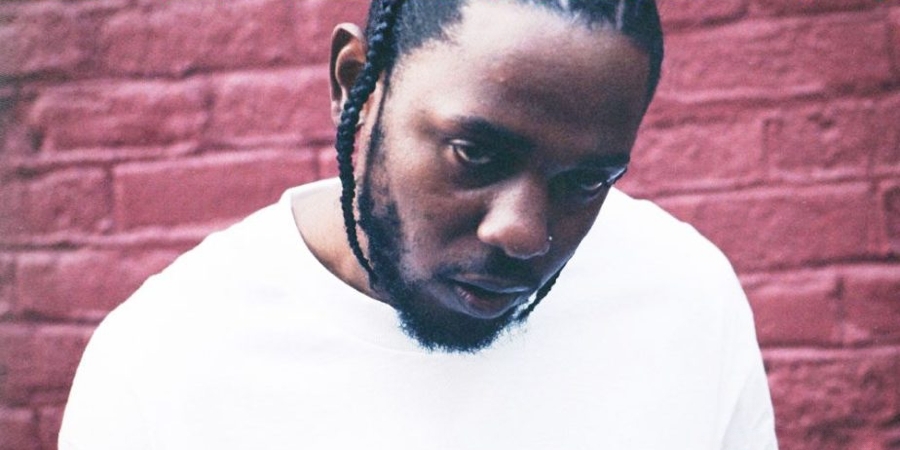 Listen to: DNA. But do yourself a favour and listen on Spotify or Apple Music, not YouTube. Better still, get the FLAC or some good MP3s and listen on great headphones or you're going to lose that bass and it's important. 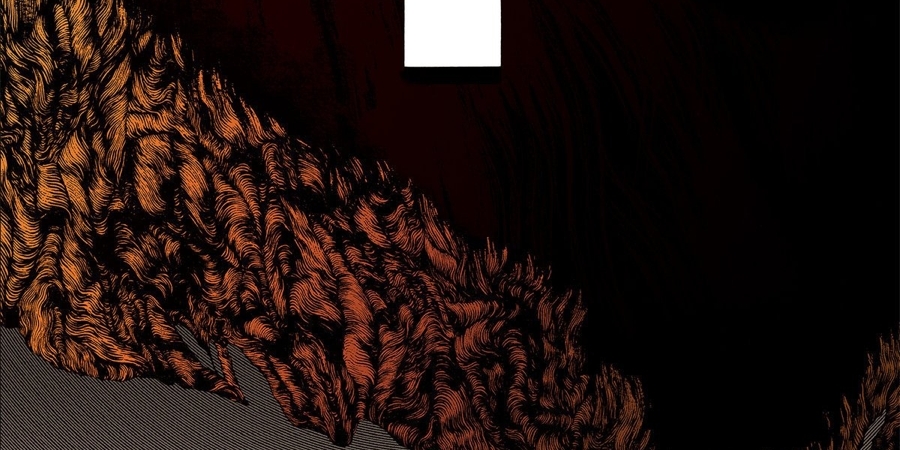 Listen to: Wandering Ghost but you should really listen to the whole thing to appreciate what's going on here. This is a very special record. 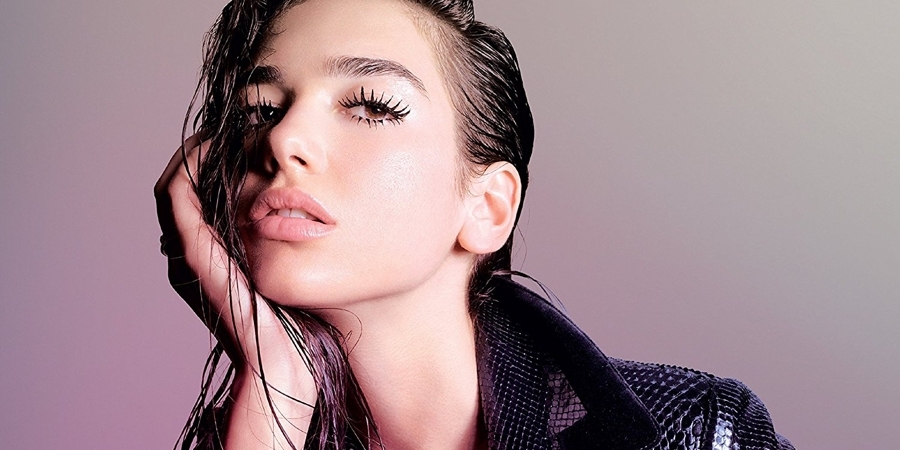 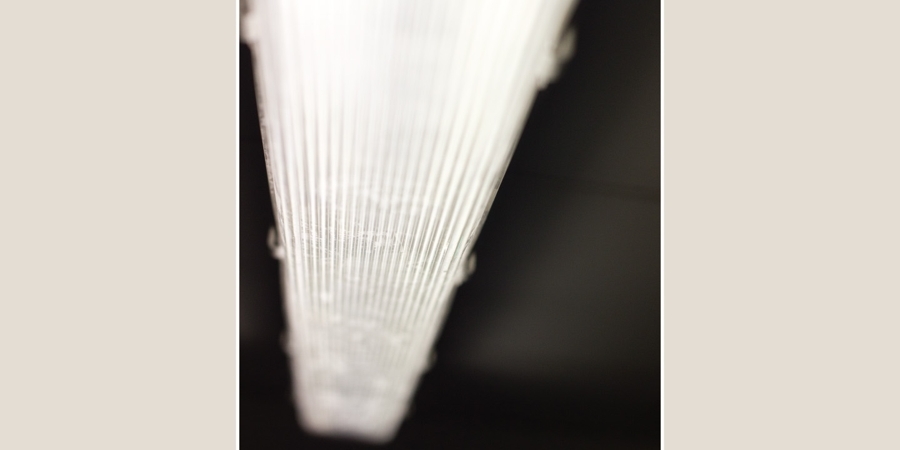 Listen to: The whole damn thing, then listen to Loss which was released in 2018 but I can guarantee it'll be on this list next year. 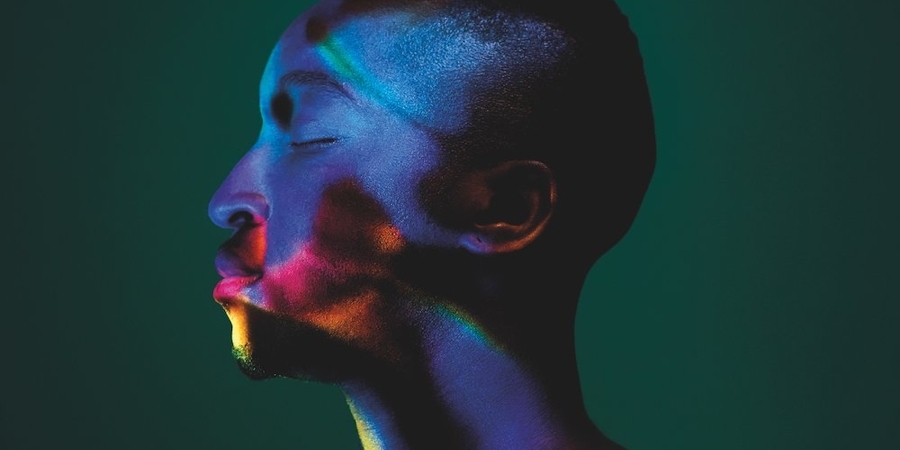 Listen to: Somewhere to Belong. This guy's voice is so beautiful it makes me want to crush a flower. 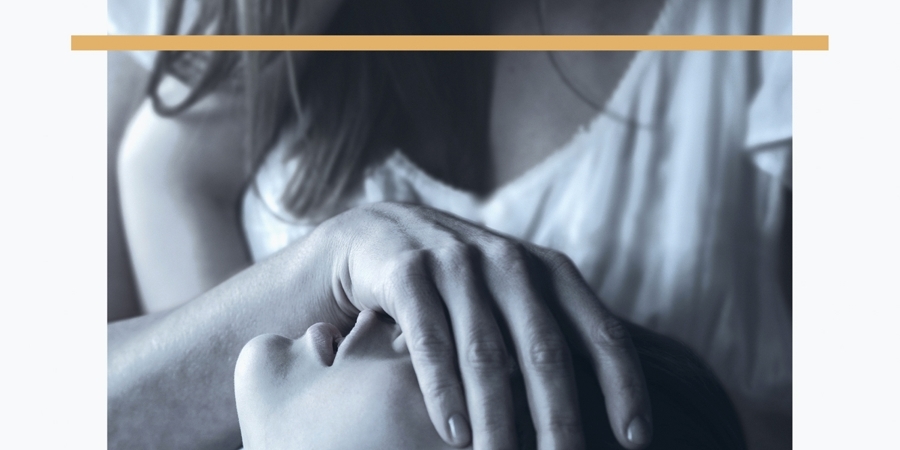 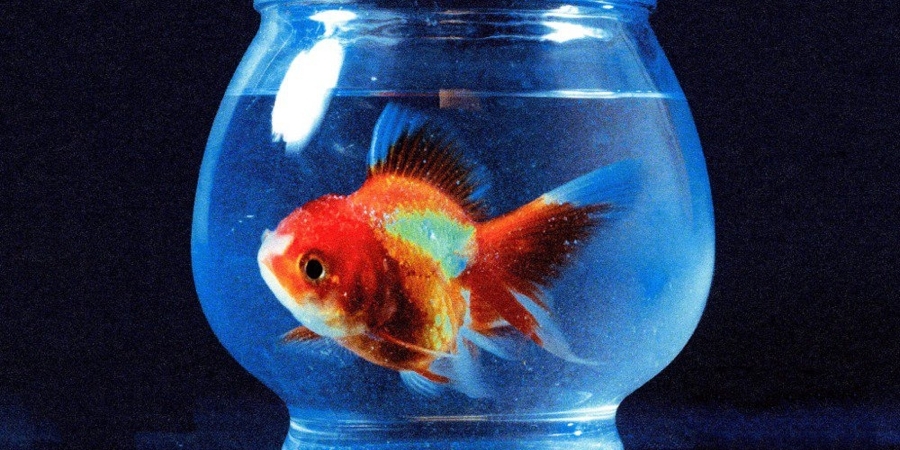 Listen to: Bag Bak, then listen to everything else he's ever done. Then watch any video that has him on YouTube because he's the best. 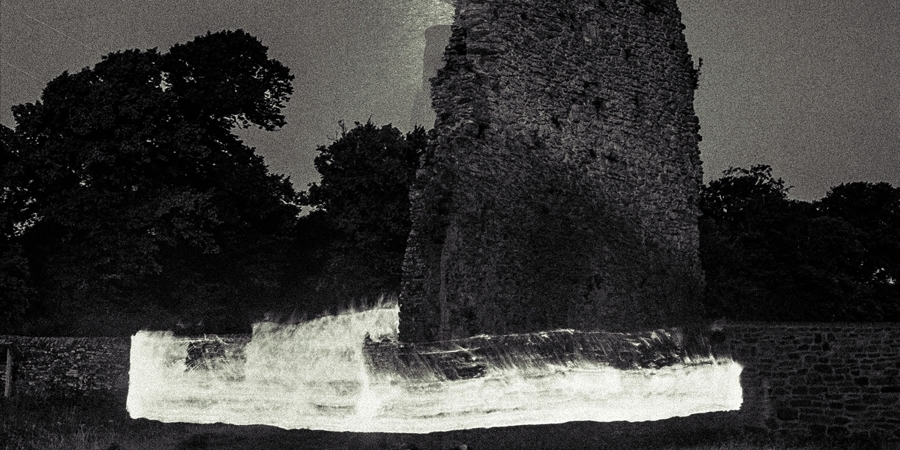 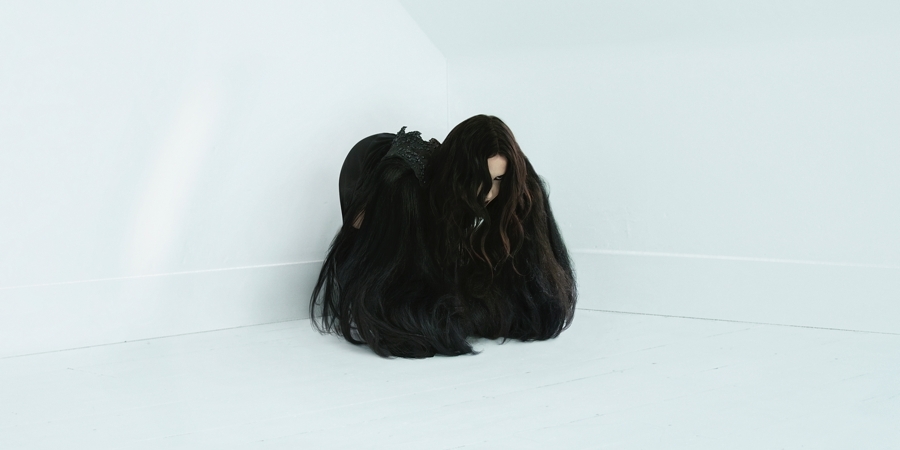