If I've learned one thing from tweeting about music, it's that people don't seem to care all that much about music that I share. I've always taken as simple an approach as possible to everything I do, and recommending music is no exception. If I like it, I share it because you might like it too. I'm not really interested in reading a lot of words about an album - I'd sooner listen to it and draw my own conclusions - but this is a conversation about something a little more meta: End of Year lists.

At the end of every year, everyone with an internet connection scrambles to share their End of Year list with people. Like your tweets and blog posts; no-one reads them, but there's something fun about dipping through a year's worth of something to highlight that which really shone.

And that, for me, is the key: Shone. The volume of music that gets released, combined with the ease of access facilitated by Bandcamp, Spotify, Apple Music, et al means that there's no possible way to hear everything that would appeal to you, much less give it enough of a chance to speak to you. And, come Christmas, when everyone's putting together their Top Albums of the Year That I Heard and You Didn't lists, you get a brand new backlog just in time for the new year.

With this in mind, and to focus on really trying to listen to albums and appreciate them, here is my list of albums released in 2015 that I'm still listening to now. There was an incredible amount of music released in 2015, and I enjoyed a lot more than appears on this list, but I think a great album stays with you and becomes something that you can specifically name as something important to you.

If you're interested and have time on your hands, there's also a full list of stuff that I enjoyed enough to buy 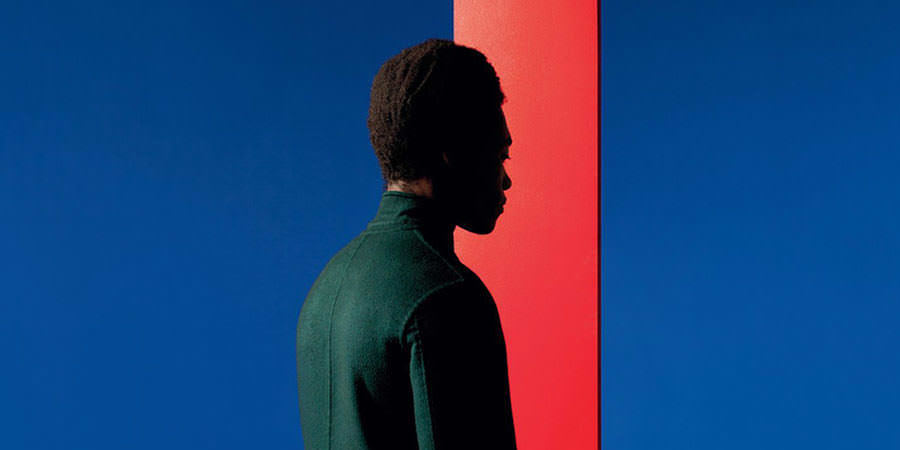 Benjamin Clementine - At Least For Now 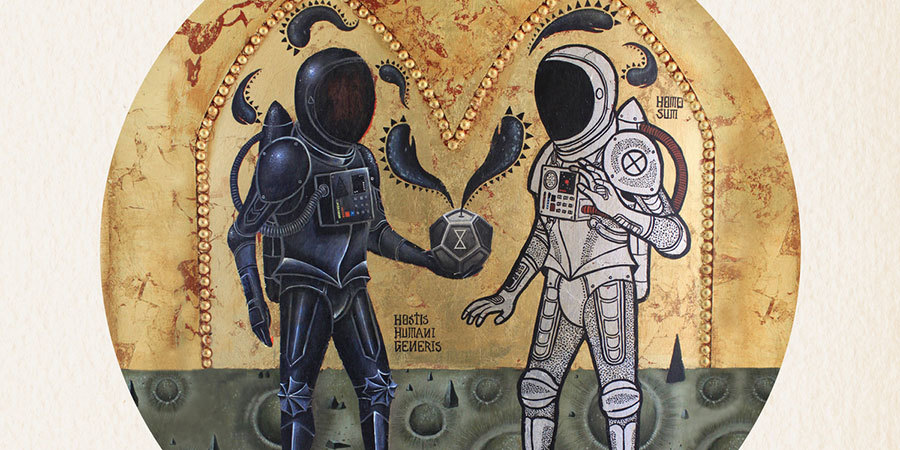 We Never Learned To Live - Silently, I Threw Them Skyward

Listen to: fragmented footnotes on self-diagnosis 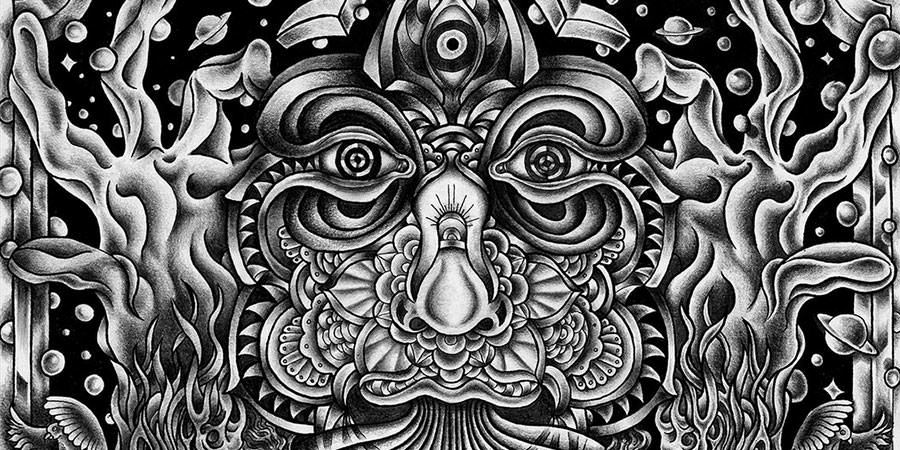 Employed to Serve - Greyer Than You Remember

Listen to: Watching Films to Forget I Exist 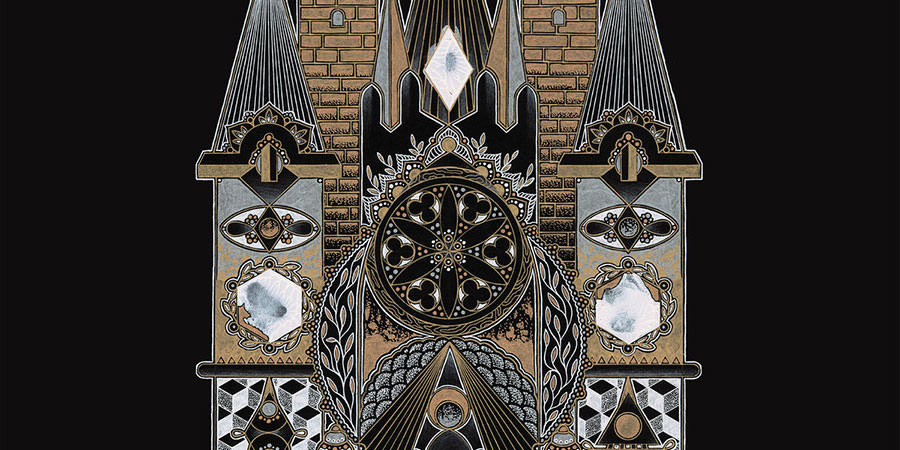 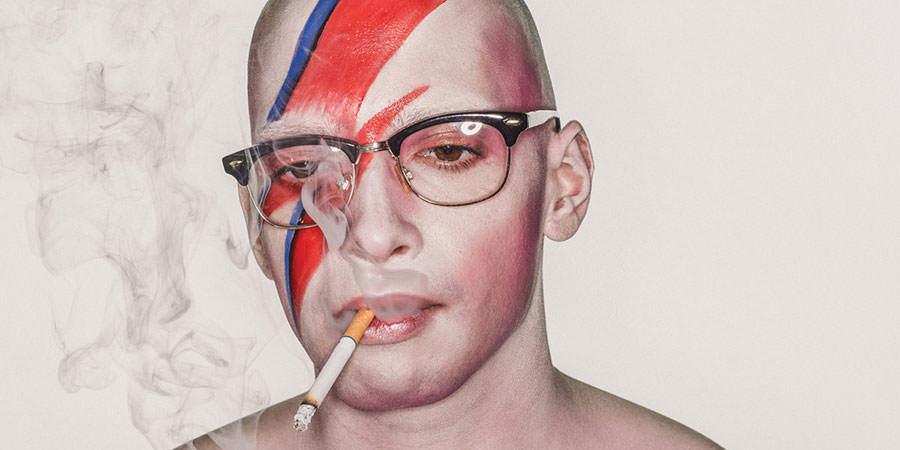 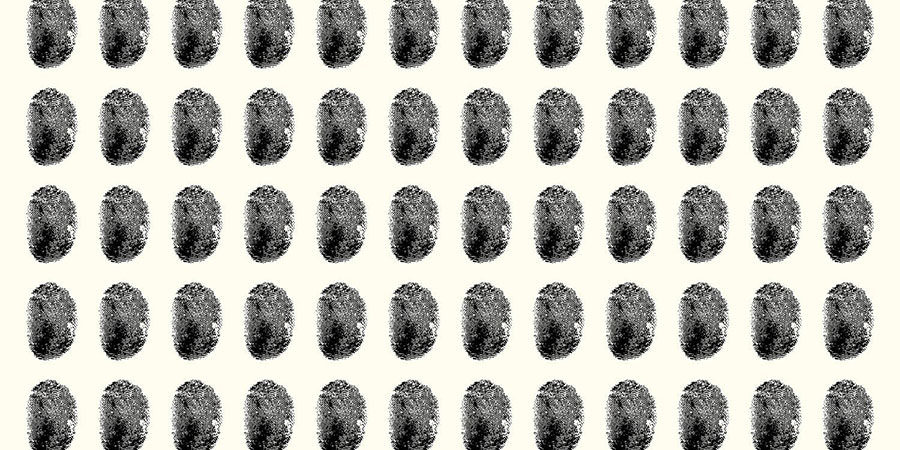 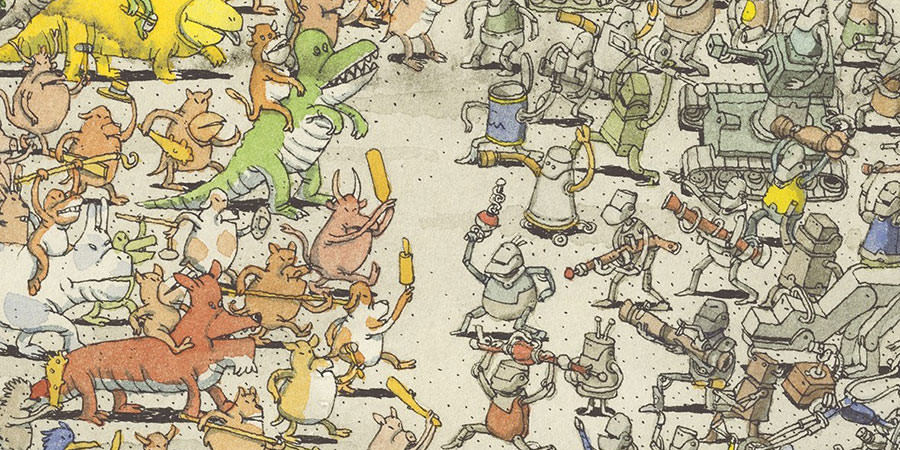 Listen to: We Own The Night 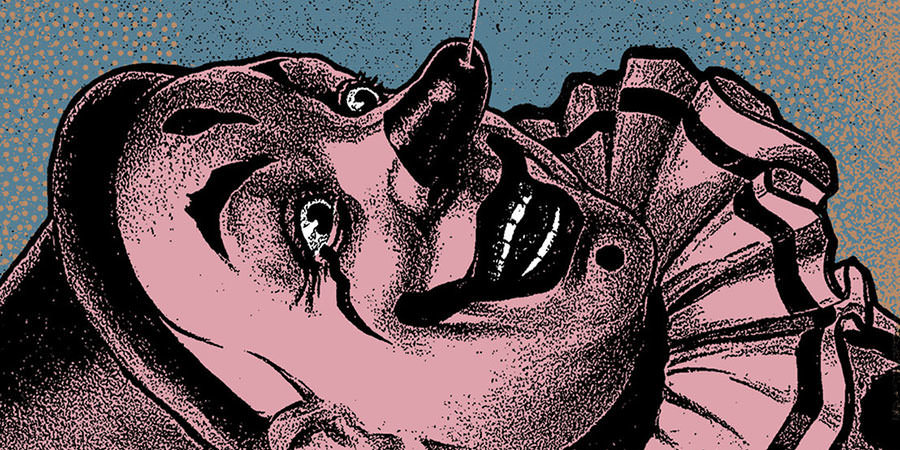 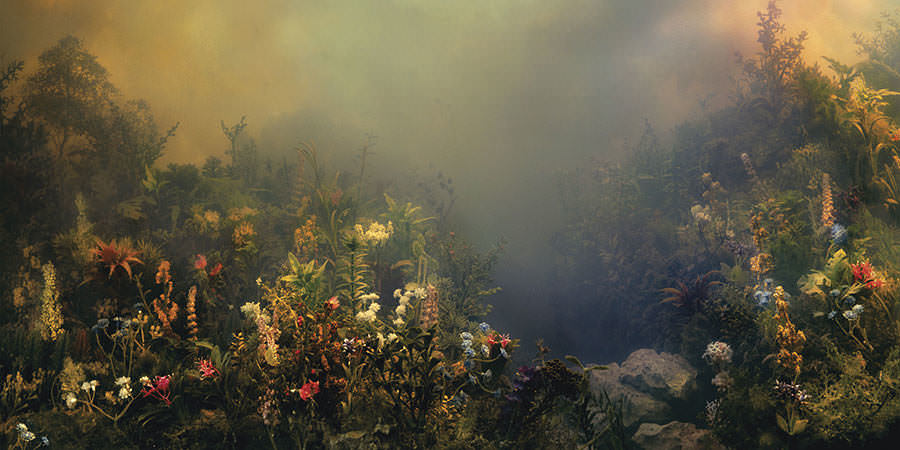 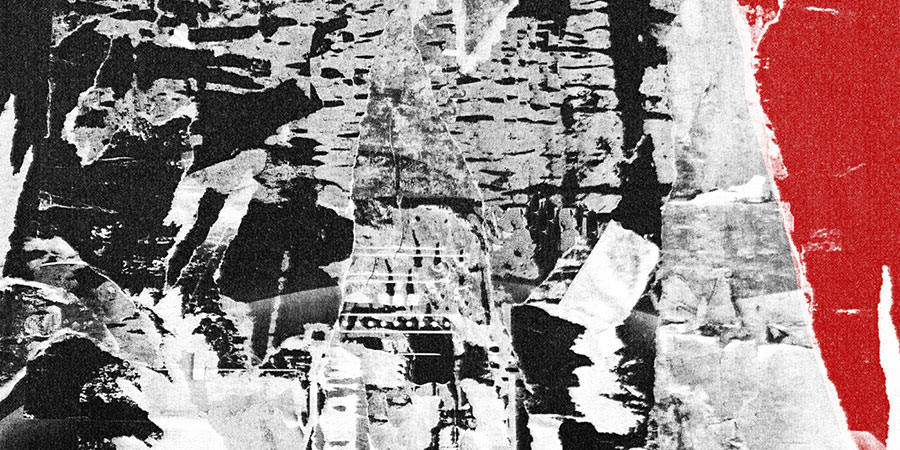 Squirrels!
Every Time I Die at The Haunt