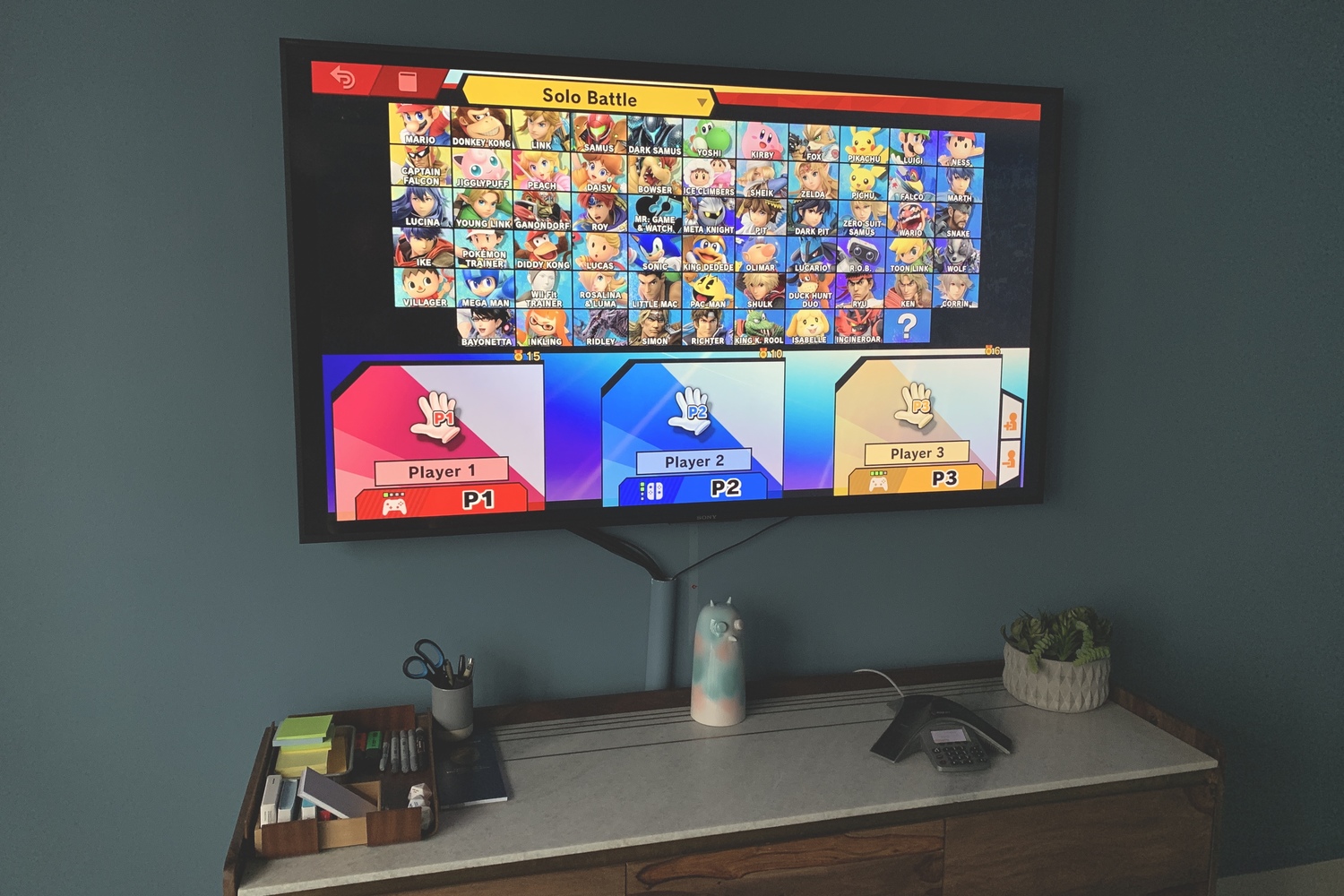 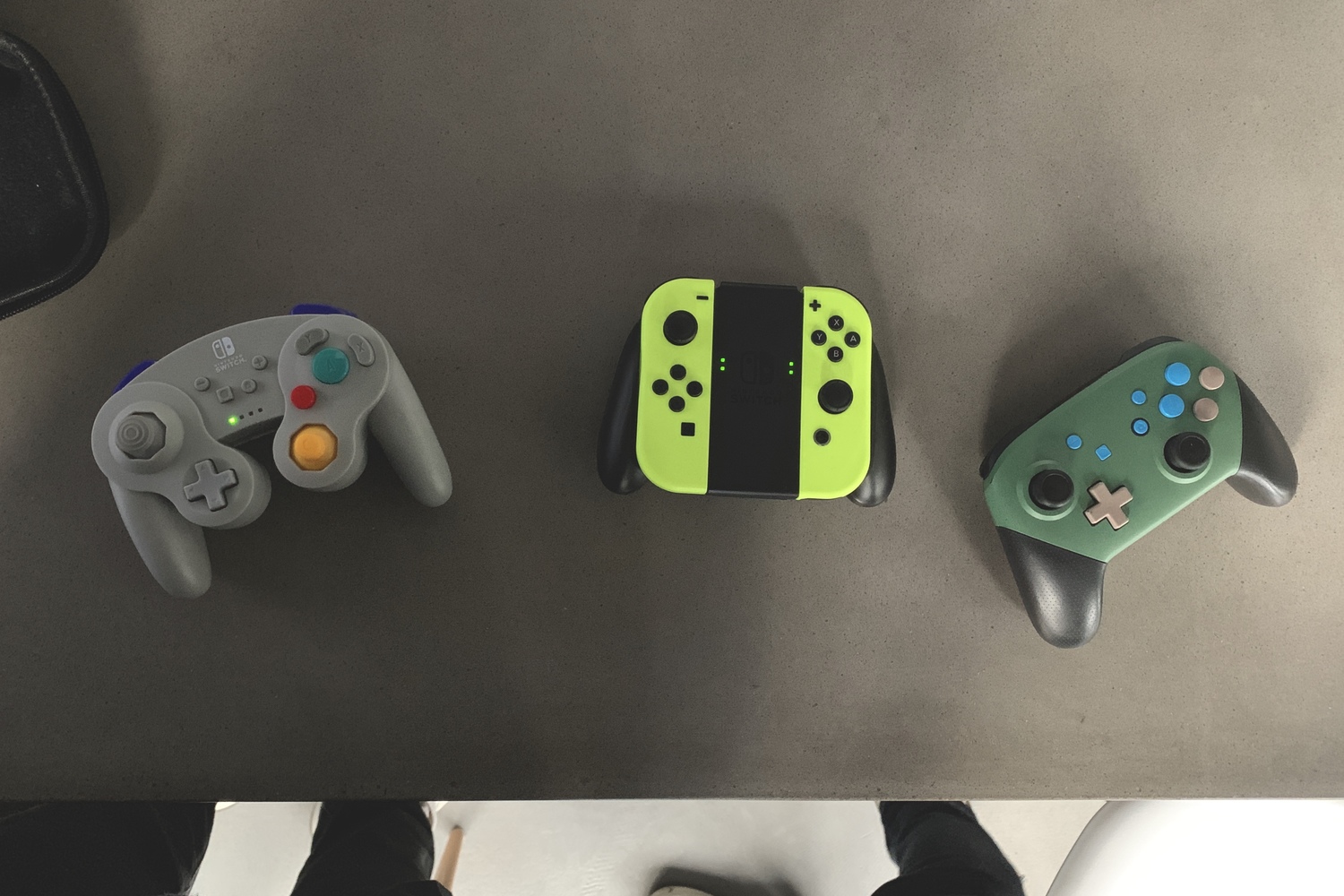 I've never really been into Smash. It always felt like such a silly format for a 2D fighting game when I came up on games like Street Fighter. The fact that all the characters have the same movesets in terms of how you trigger them made me think it was a game reserved for the filthiest of casuals.

Since Nintendo released a tennis-game-which-is-actually-a-fighting-game this year, I have completely re-evaluated Smash and concluded that it is a multiplayer 2D platformer and not a fighting game at all. Now it's all I want to play.

In a similar format to our Mario Kart lunches of old, we have formed a lunchtime Smash fight club of sorts. Salt, cheese and insults are all permitted, and given how good Miles is at the game, and how badly I suck, there's plenty of all of the above!

I love this game. I hate loving things I suck at.

I miss street candids
The Music of 2017