Look after your stuff 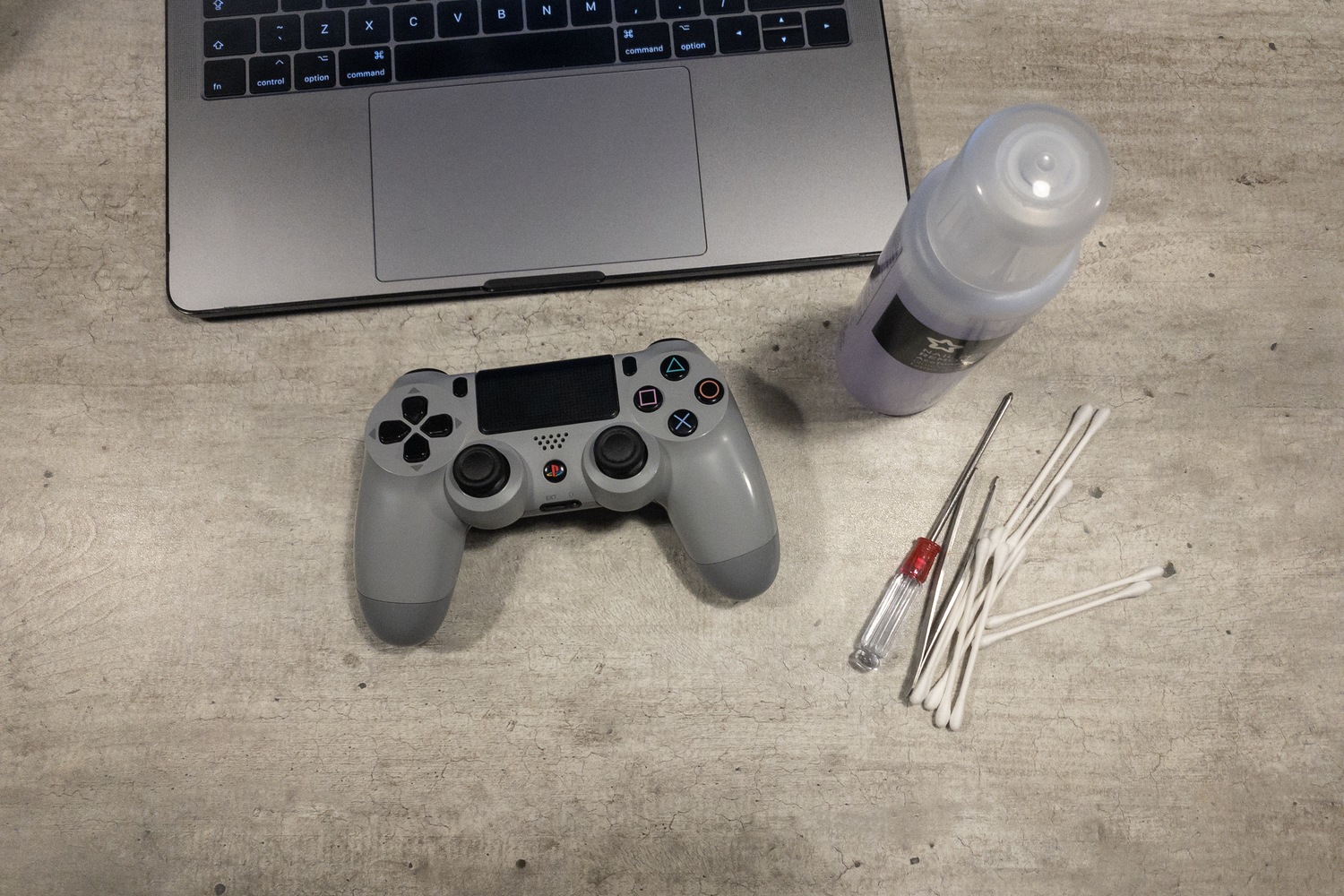 I love controllers. This one is a particular favourite of mine, but I didn't get one new when I could because I'm an idiot, and now they're £130 sealed and I'm not paying that! Instead, I bought one used from the cex website (never do this), returned it because it looked like it'd been in a house fire, exchanged for this one, which worked well enough for me to keep it but I still wasn't happy.

I've been wanting to revisit some of my older games. Namely, I want to play some older Zelda games. I've got the carts and the hardware to play them on, but I pretty much always have my laptop and it's more convenient and one less thing to keep charged, so I've been trying to make it happen on there. I decided to use this controller but I was just sick of the sticky, unresponsive buttons, so decided to spend my Friday night taking it apart to see if I can improve the situation.

Turns out, the previous owner had apparently spilled a drink on this. Inside, it was brown and it took a load of cotton buds and acetone to get it clean. Reassembled it and now it works great. I still think it's going to need a new battery, but now I'm ready to set out on a couple of new adventures. However, it's 1am and I'm sleepy so Hyrule can wait another day. 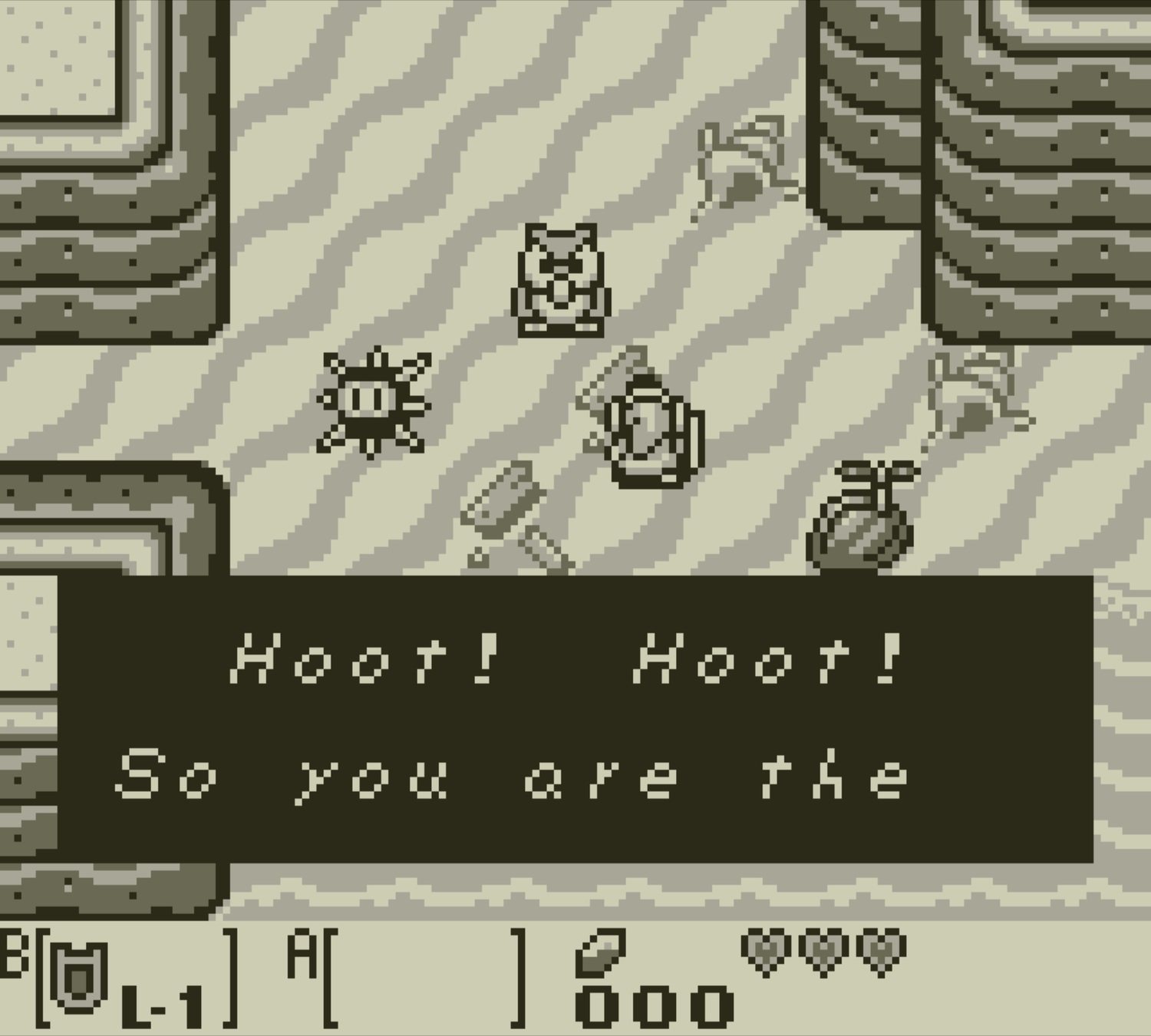 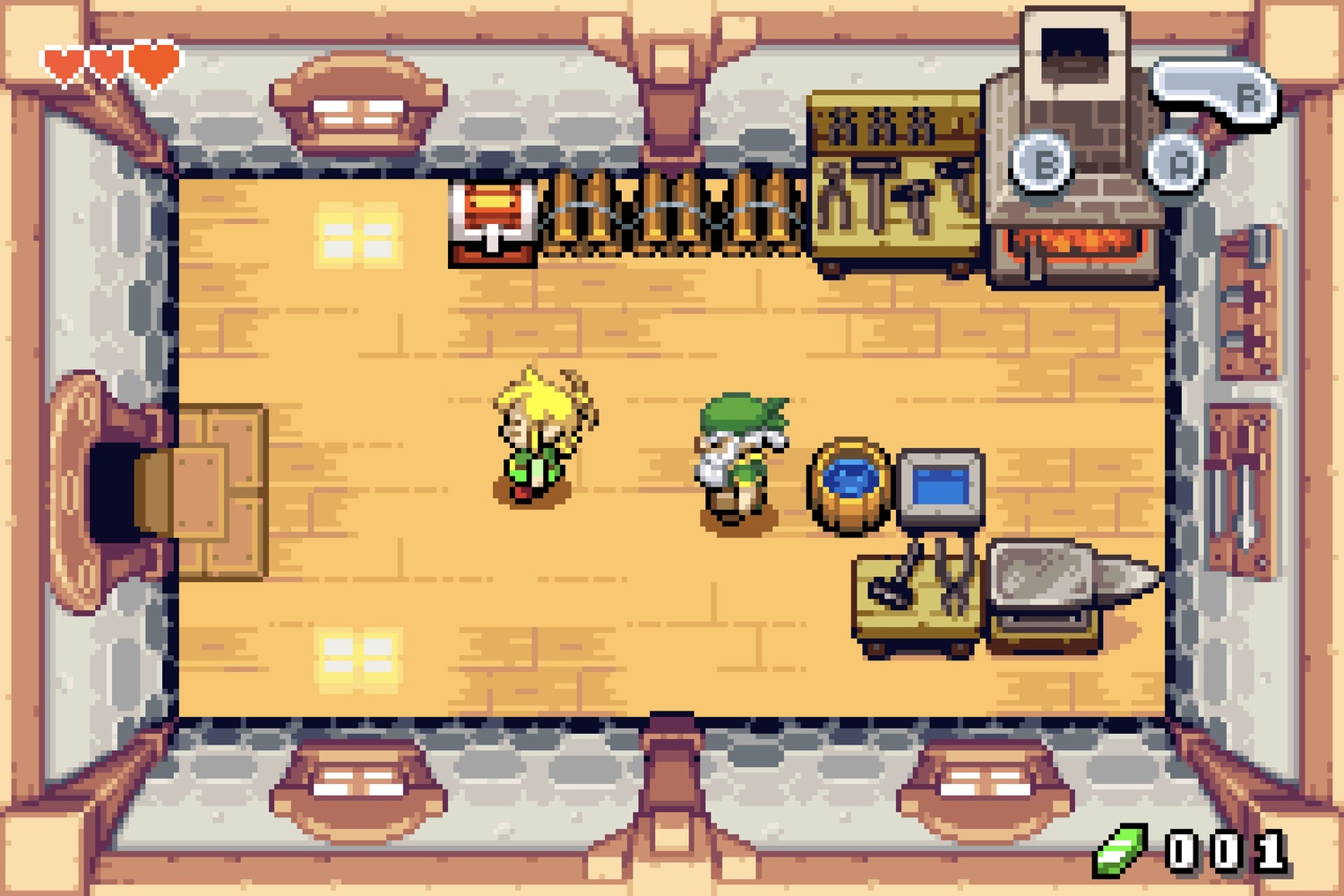