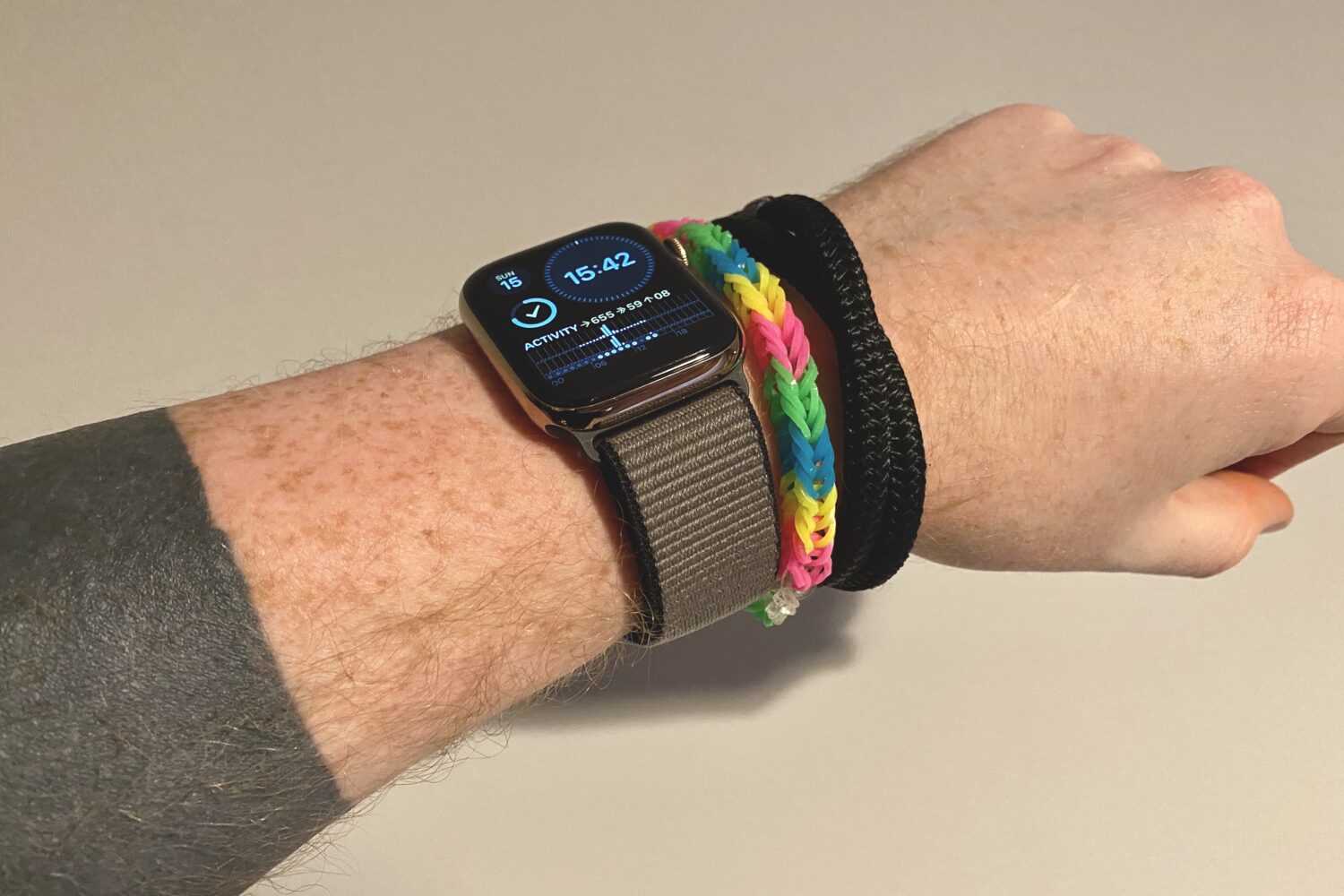 Been in such a creative slump lately. But trying a couple of new things like soldering/building keyboards at least passes the time!

This morning we played badminton and Street Fighter. Been a bit of a weird day but I'm into it. 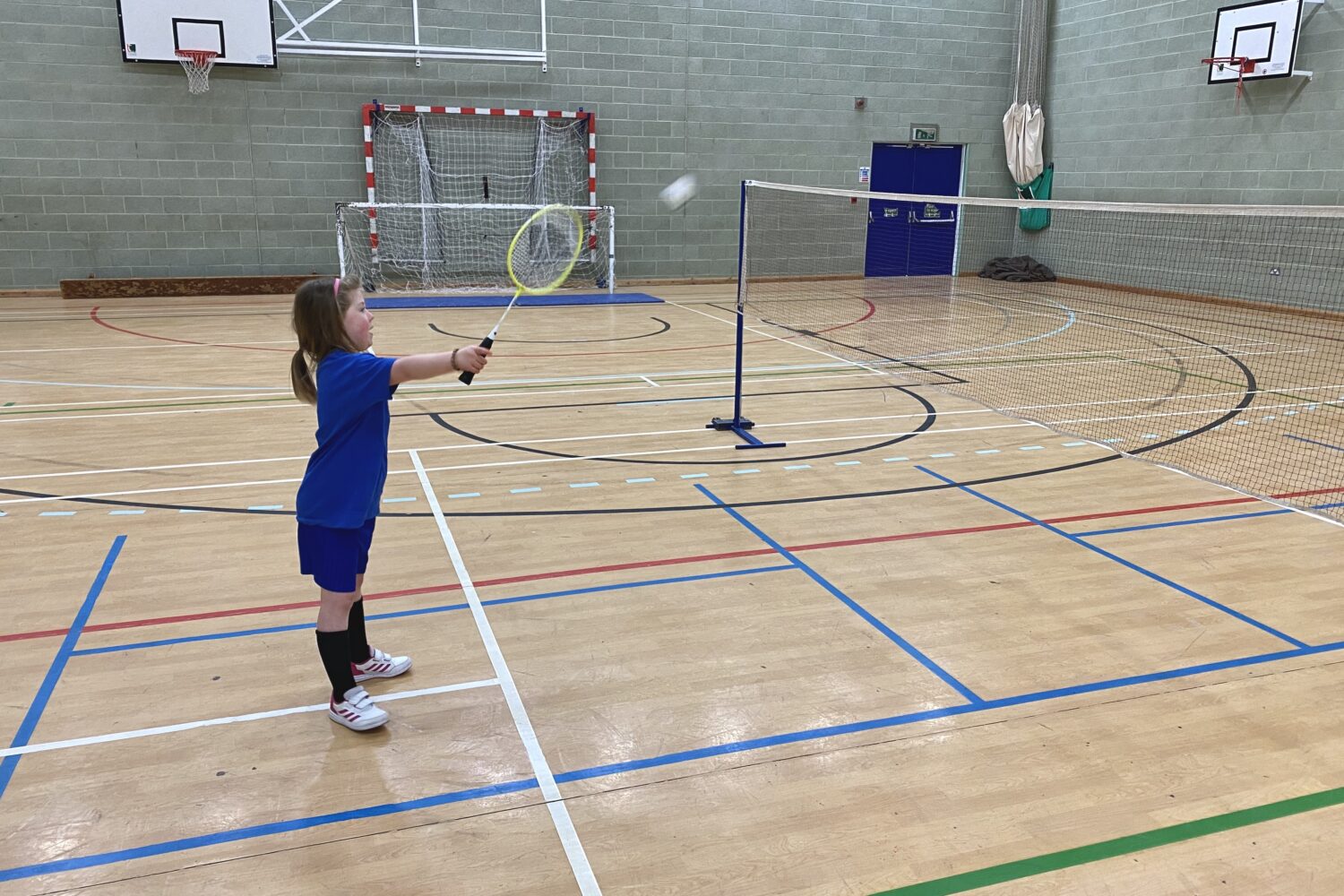 She's getting loads better. Can keep a rally going as long as you return the shuttle in her general direction!
Actually, no