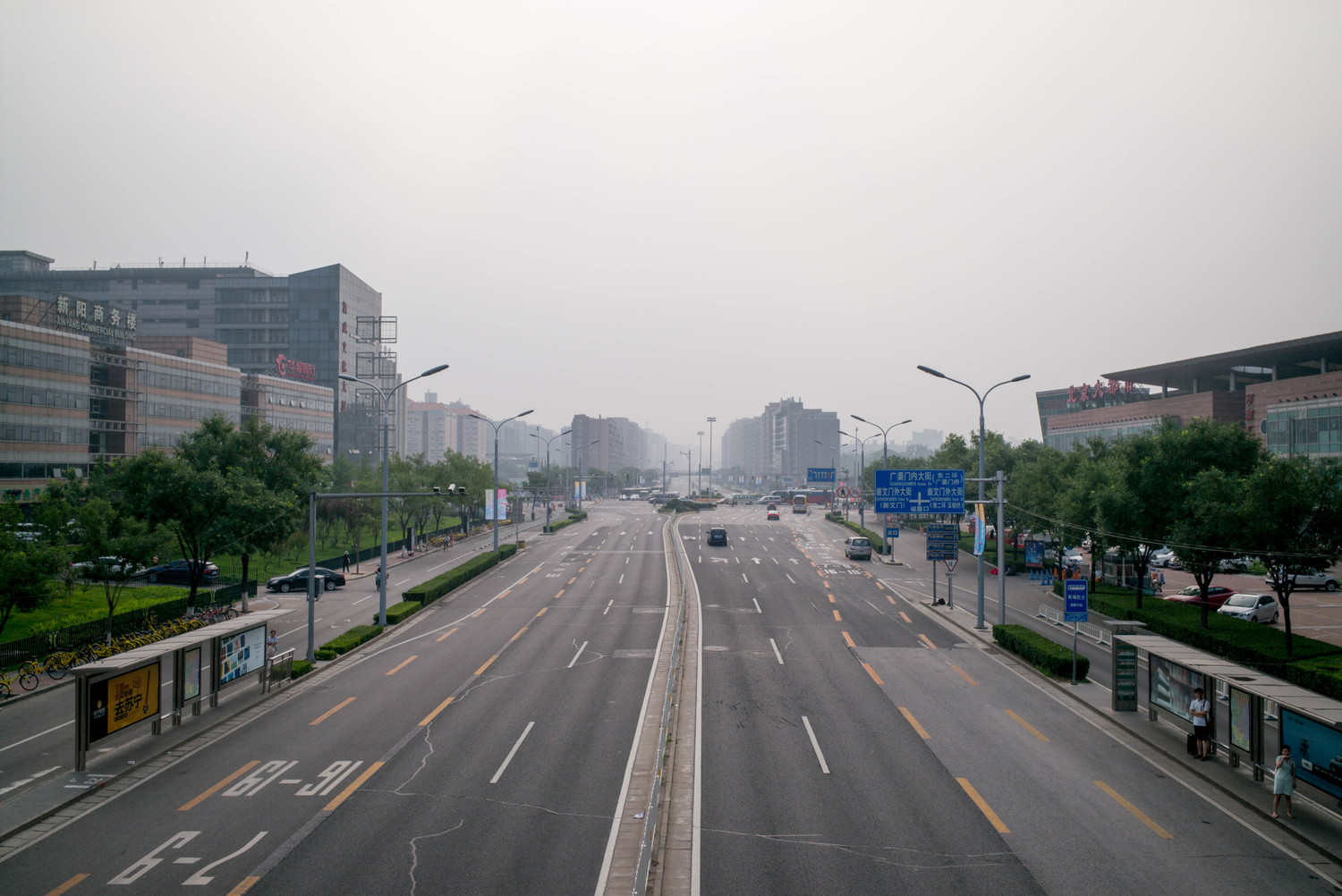 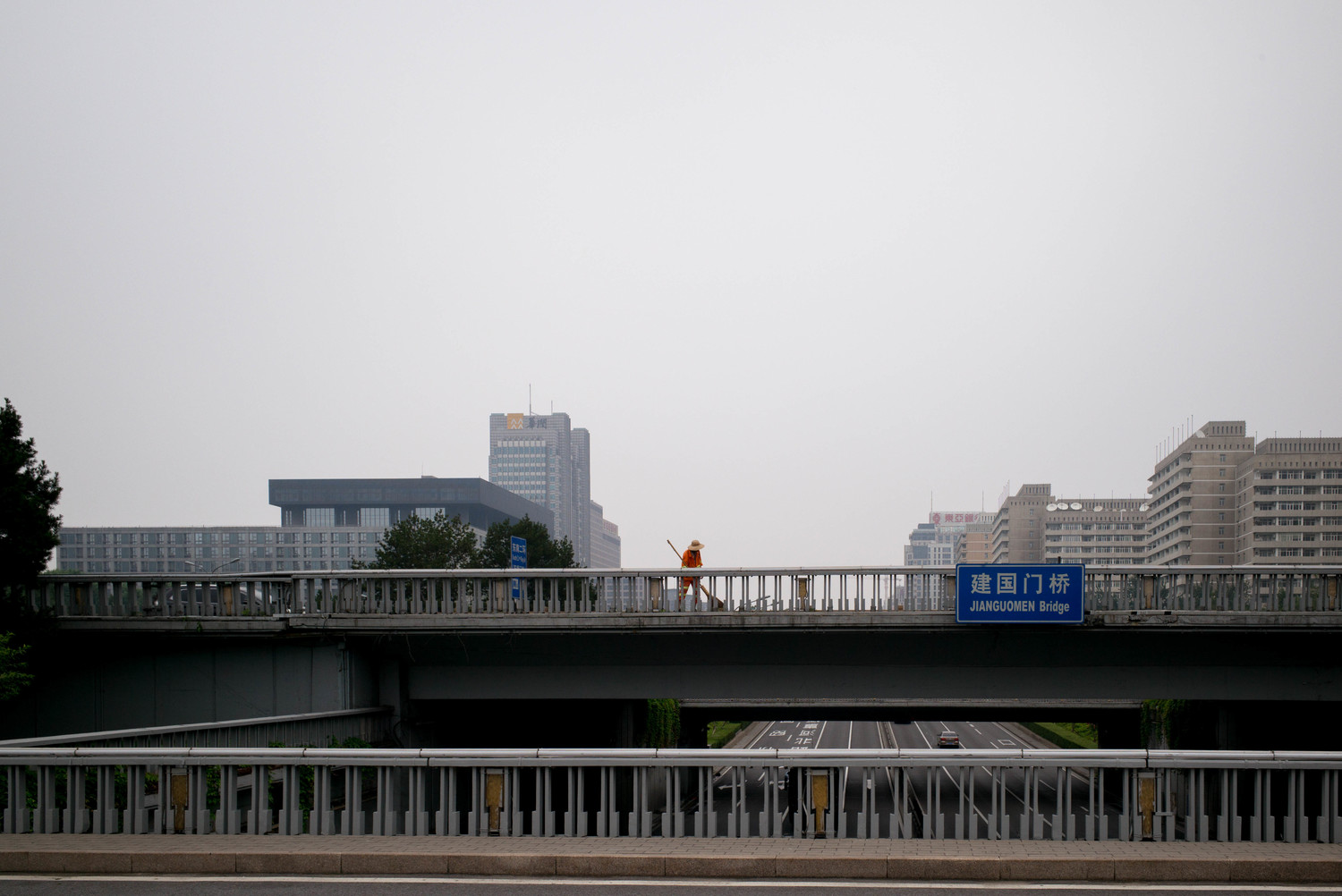 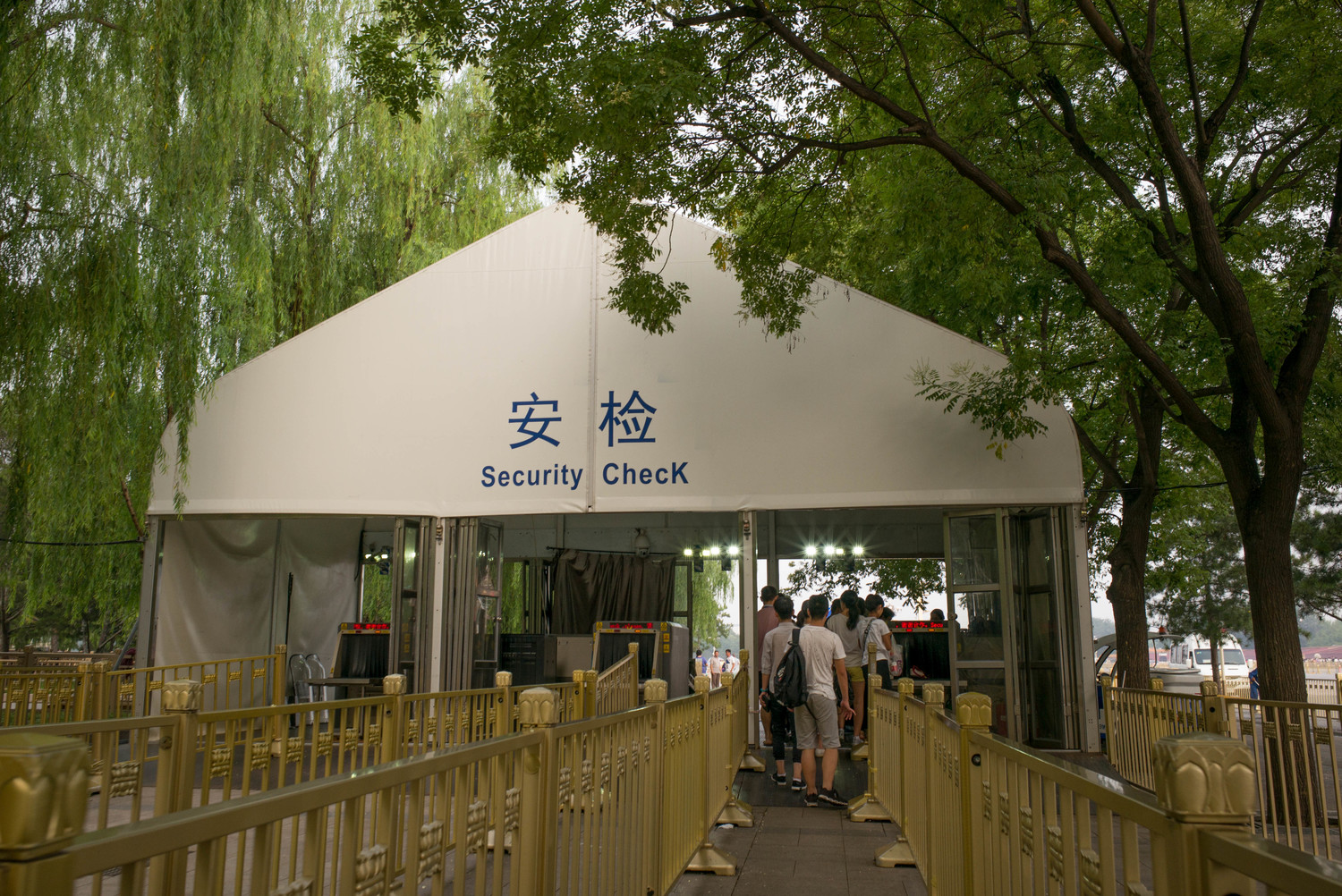 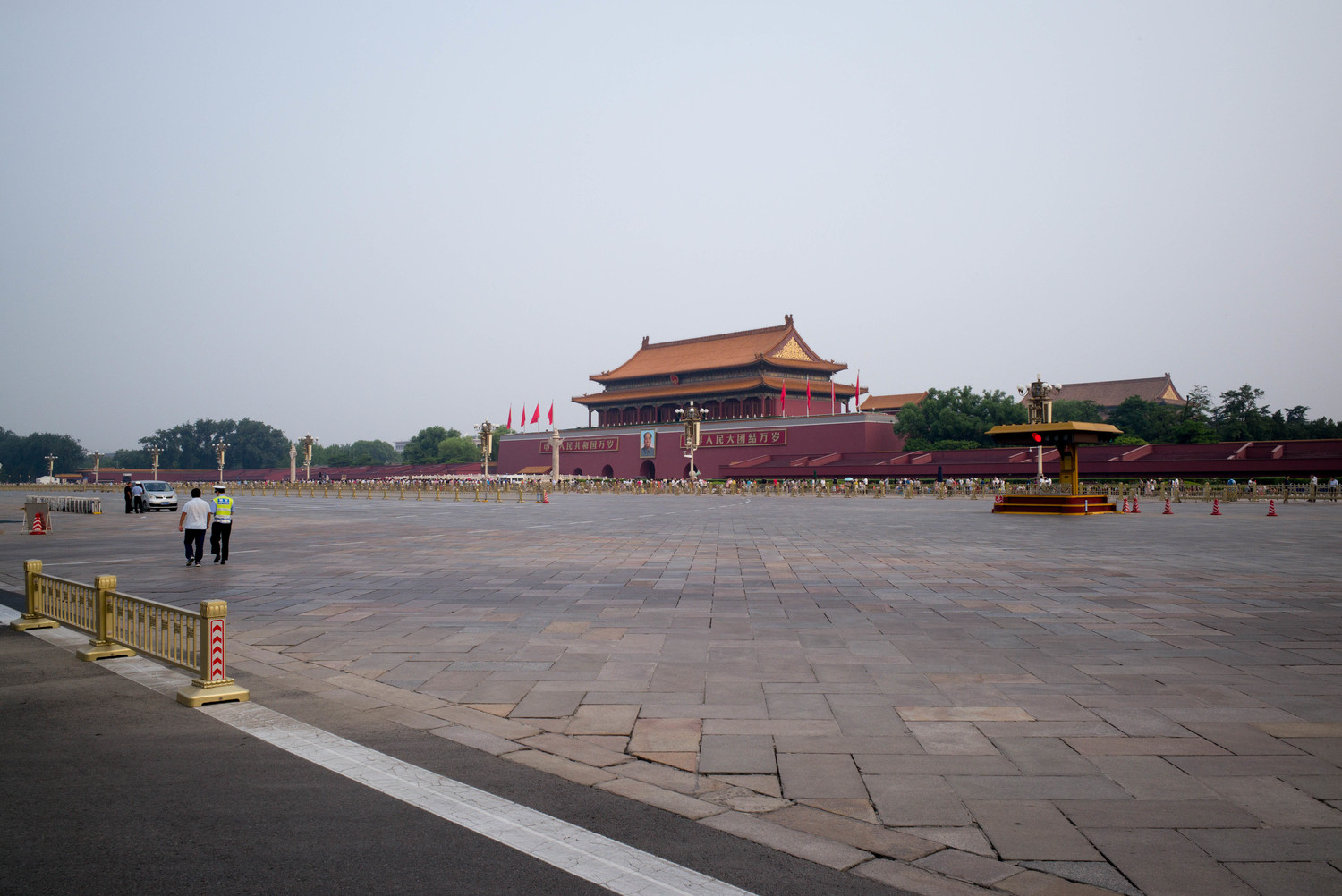 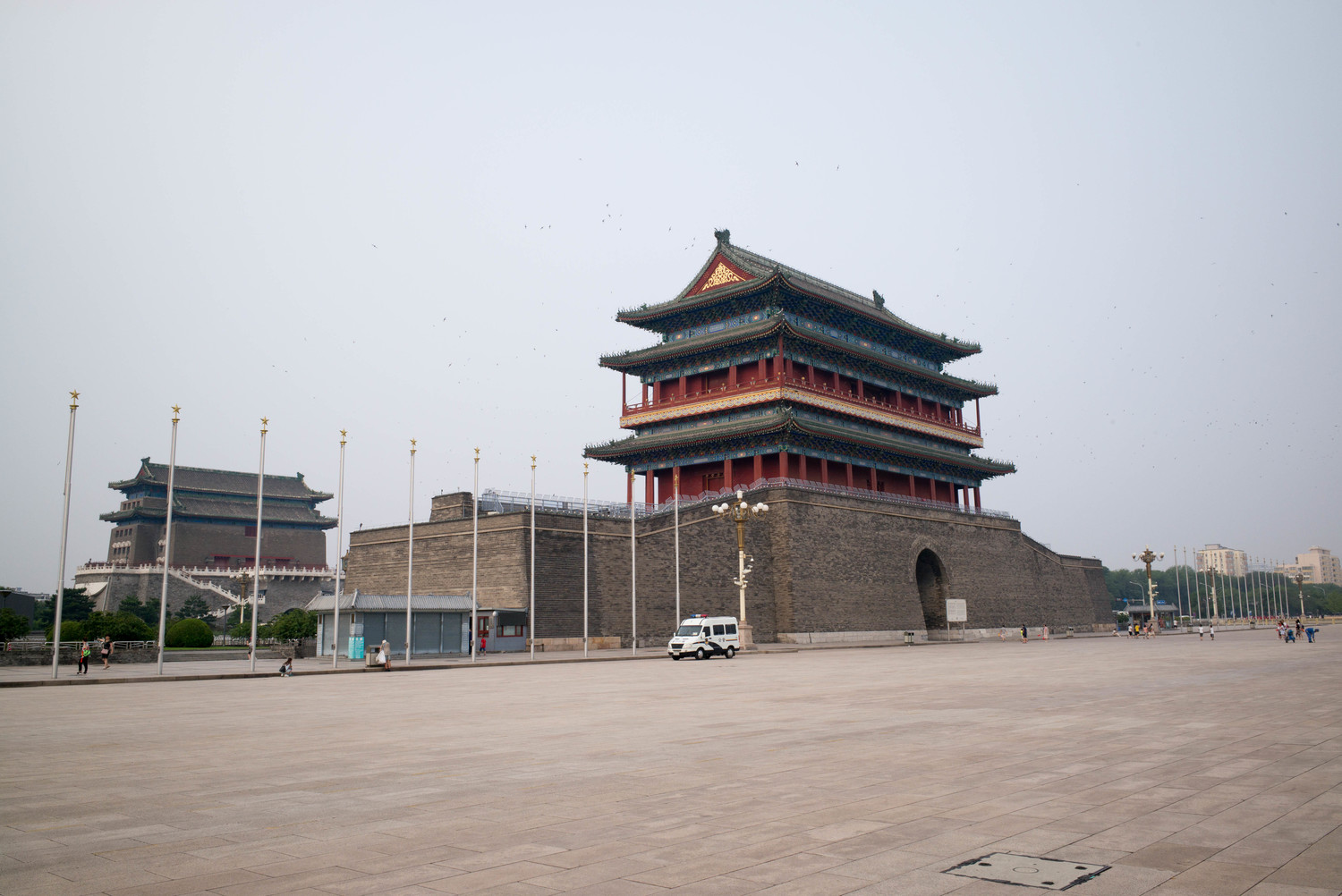 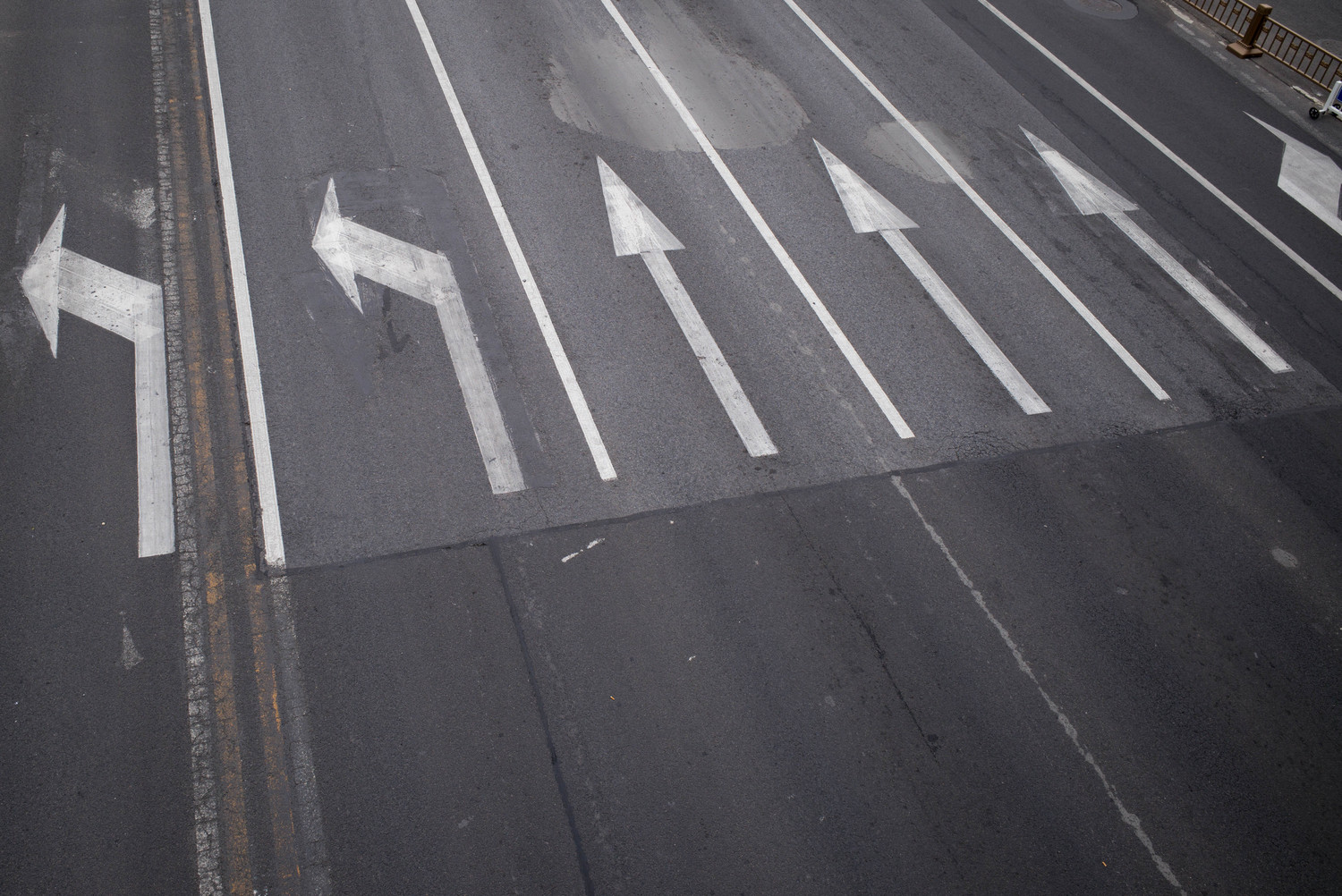 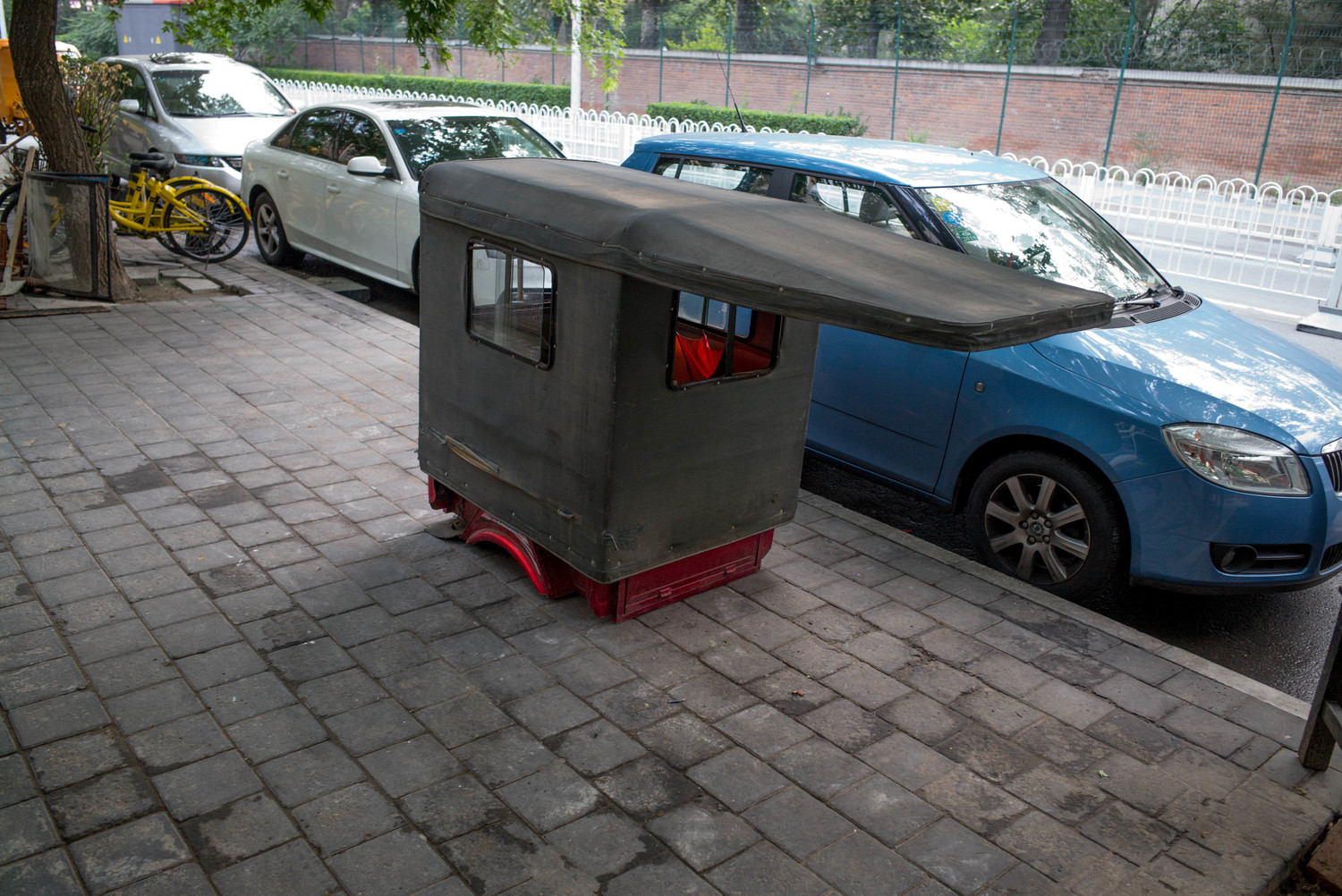 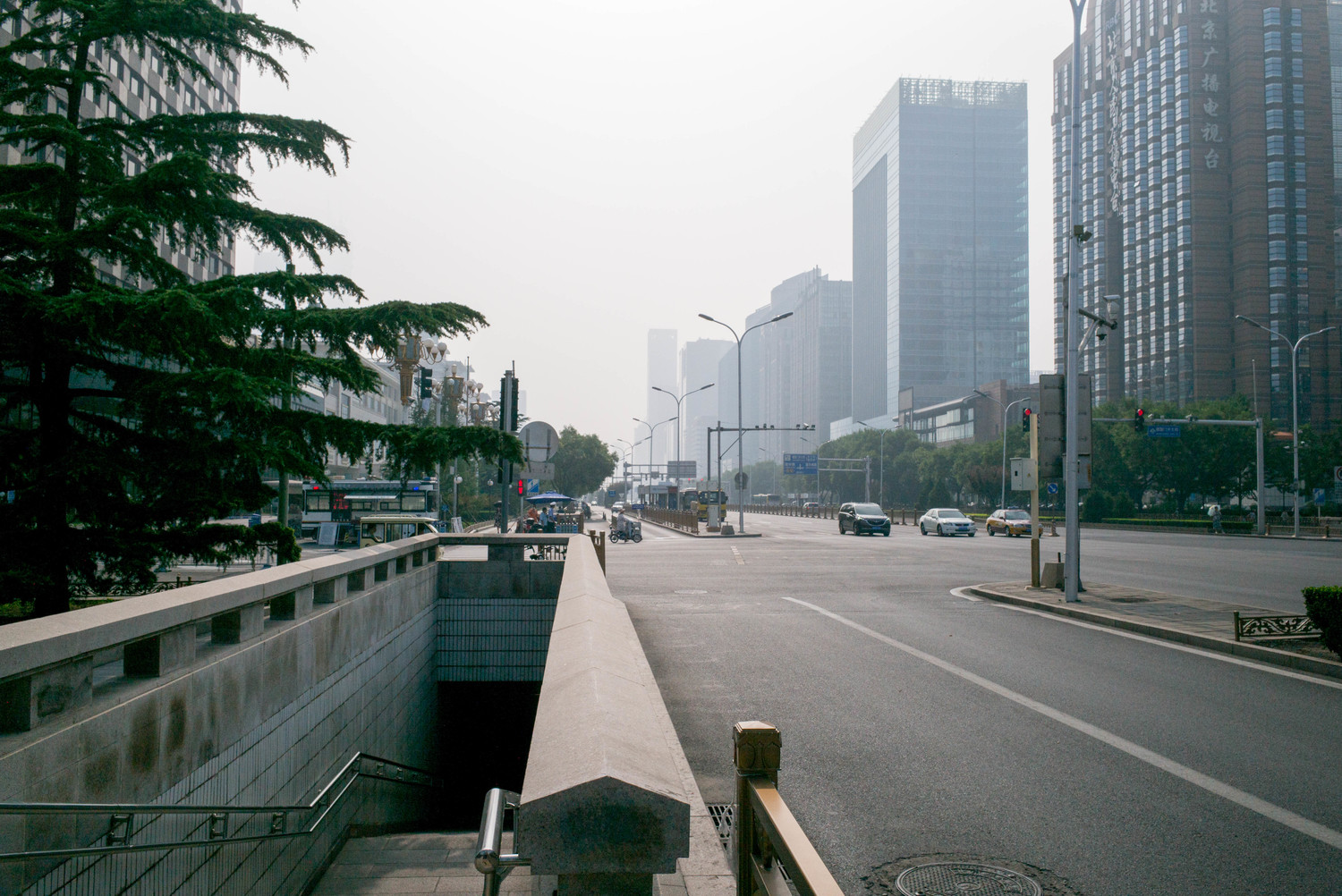 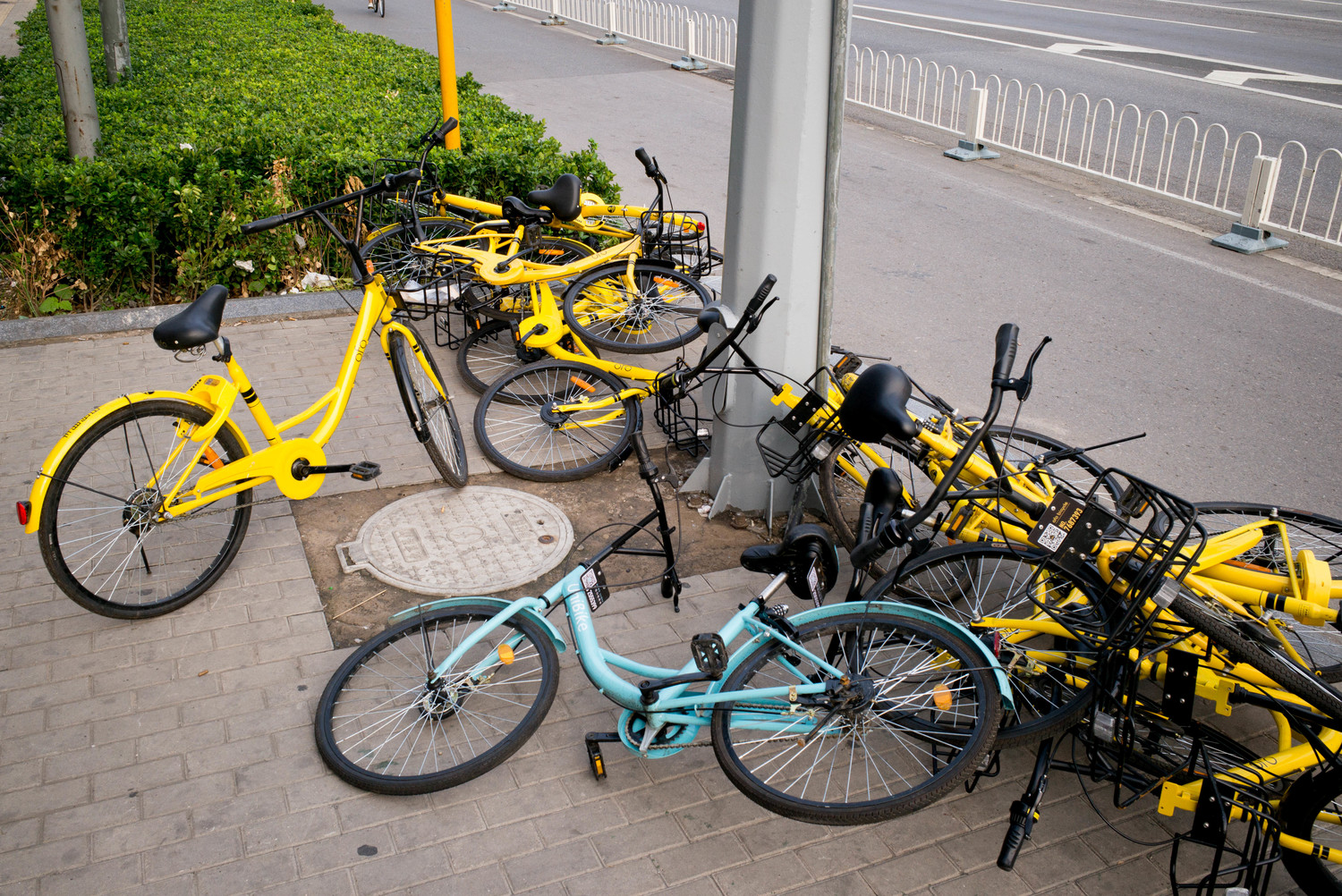 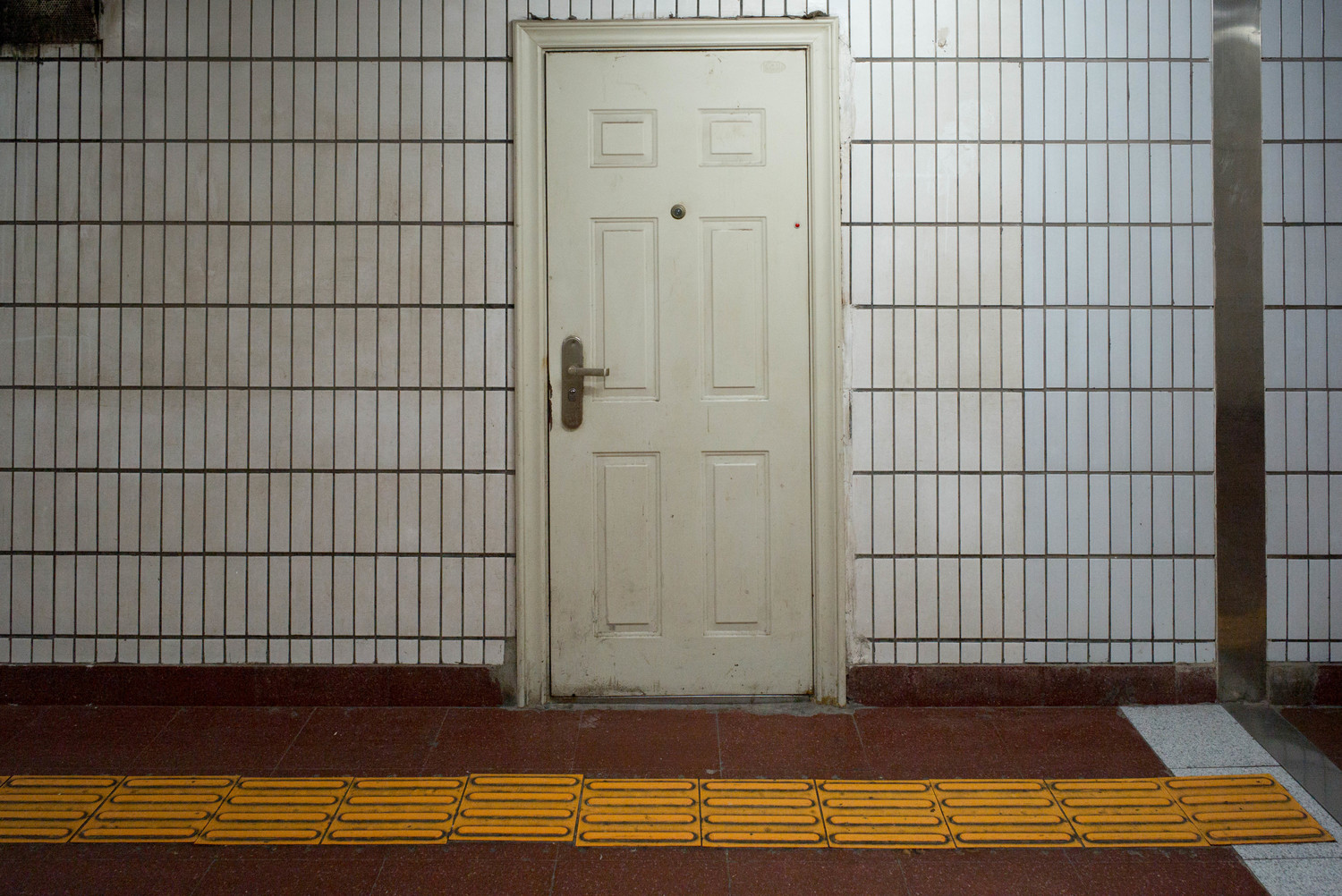 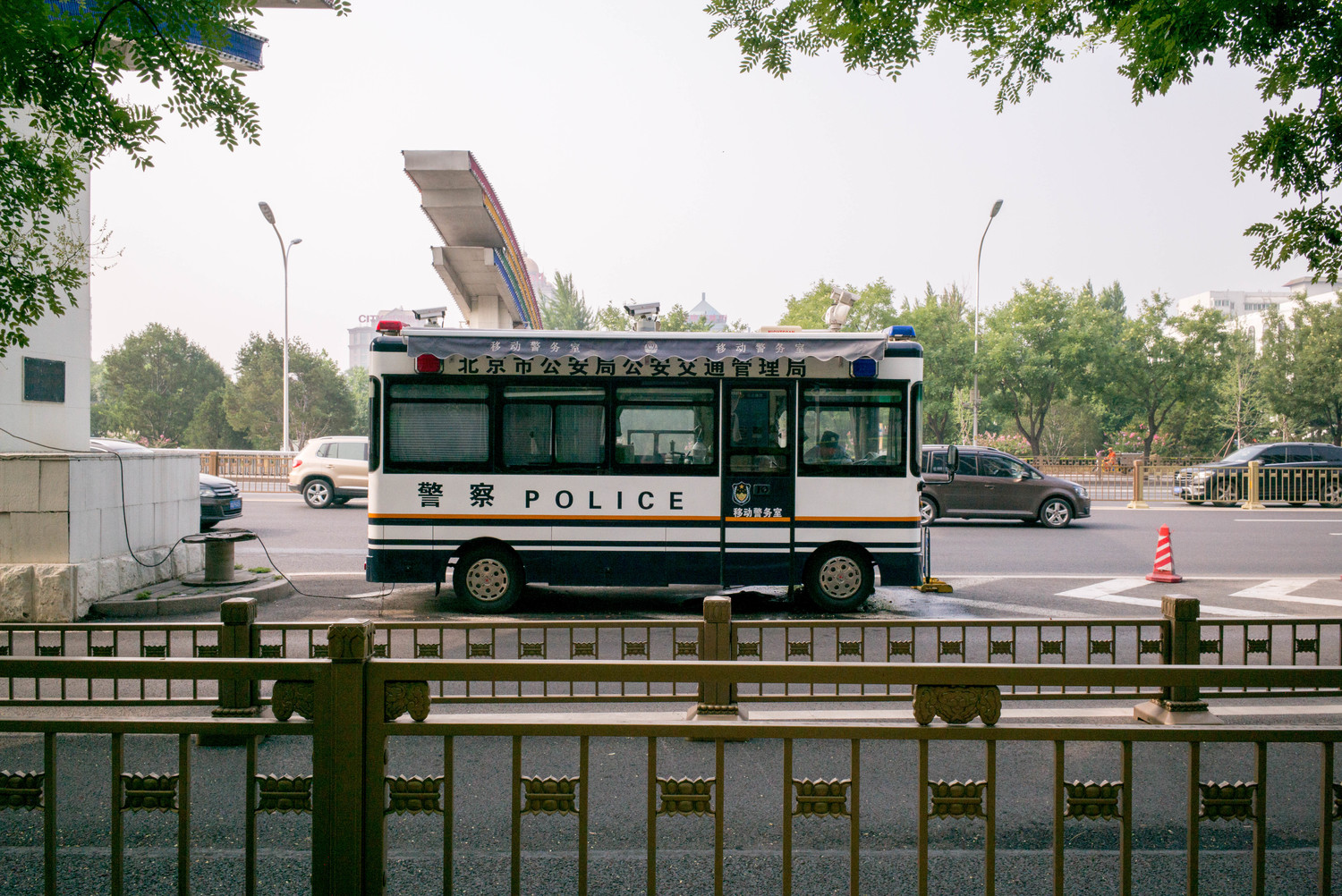 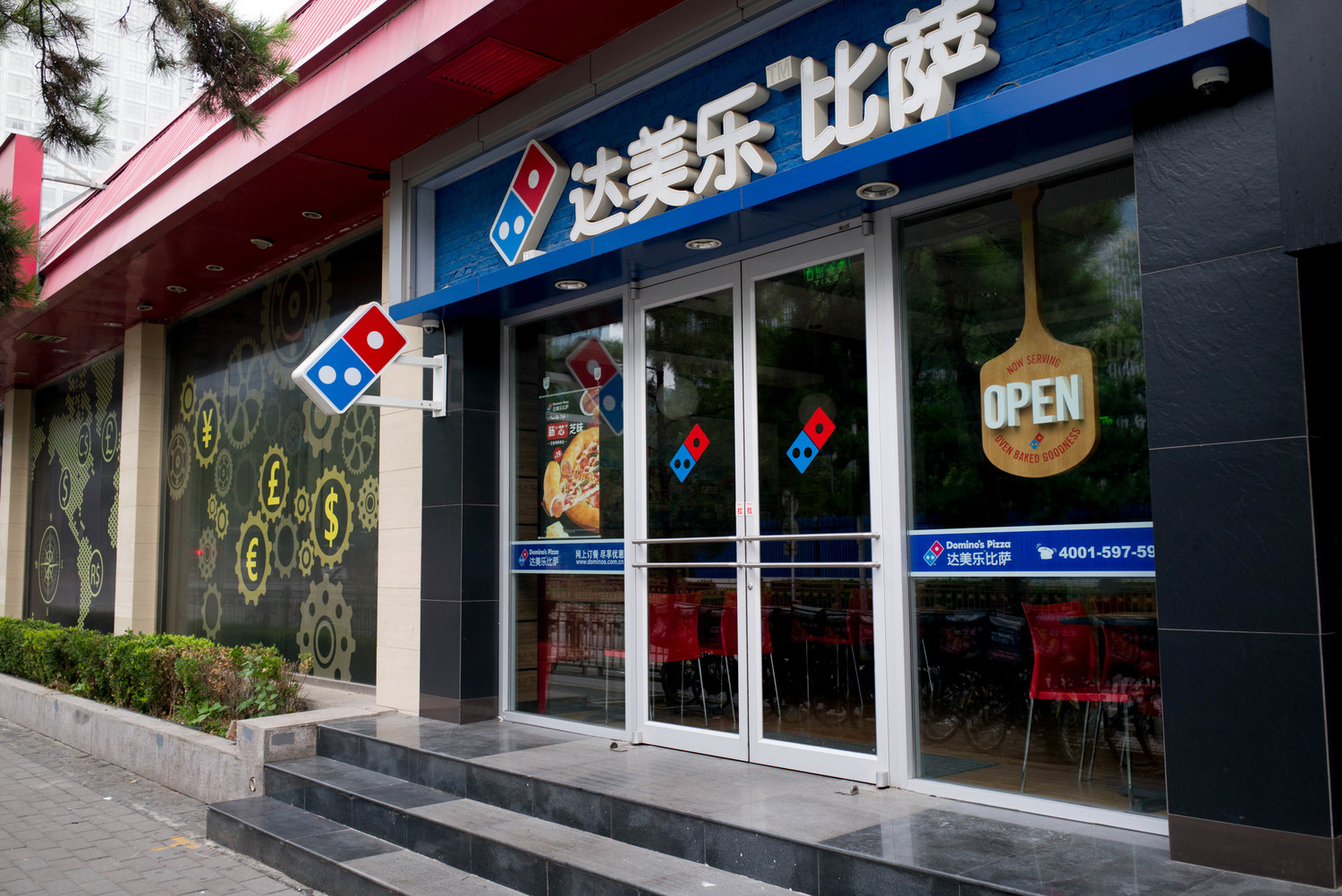 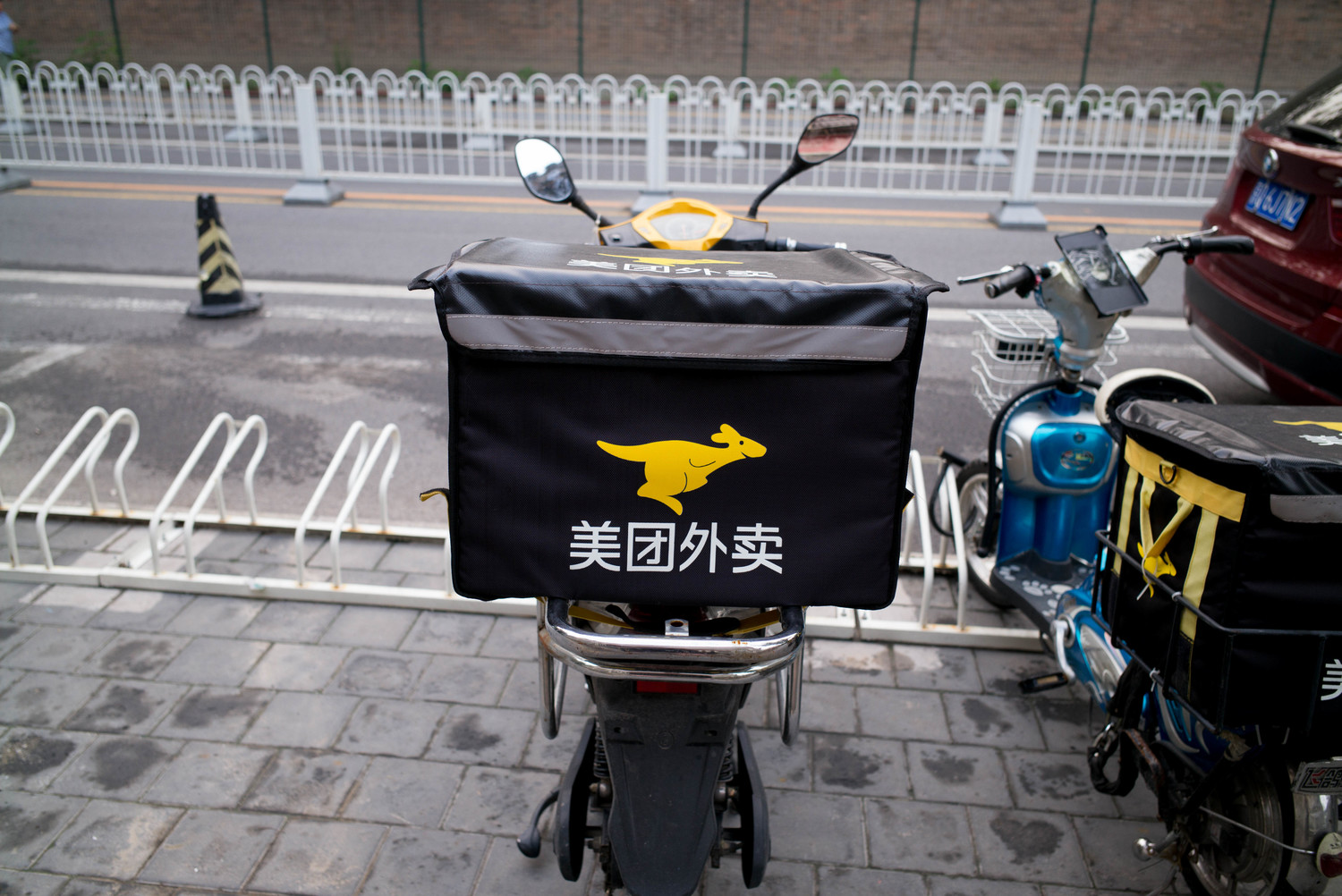 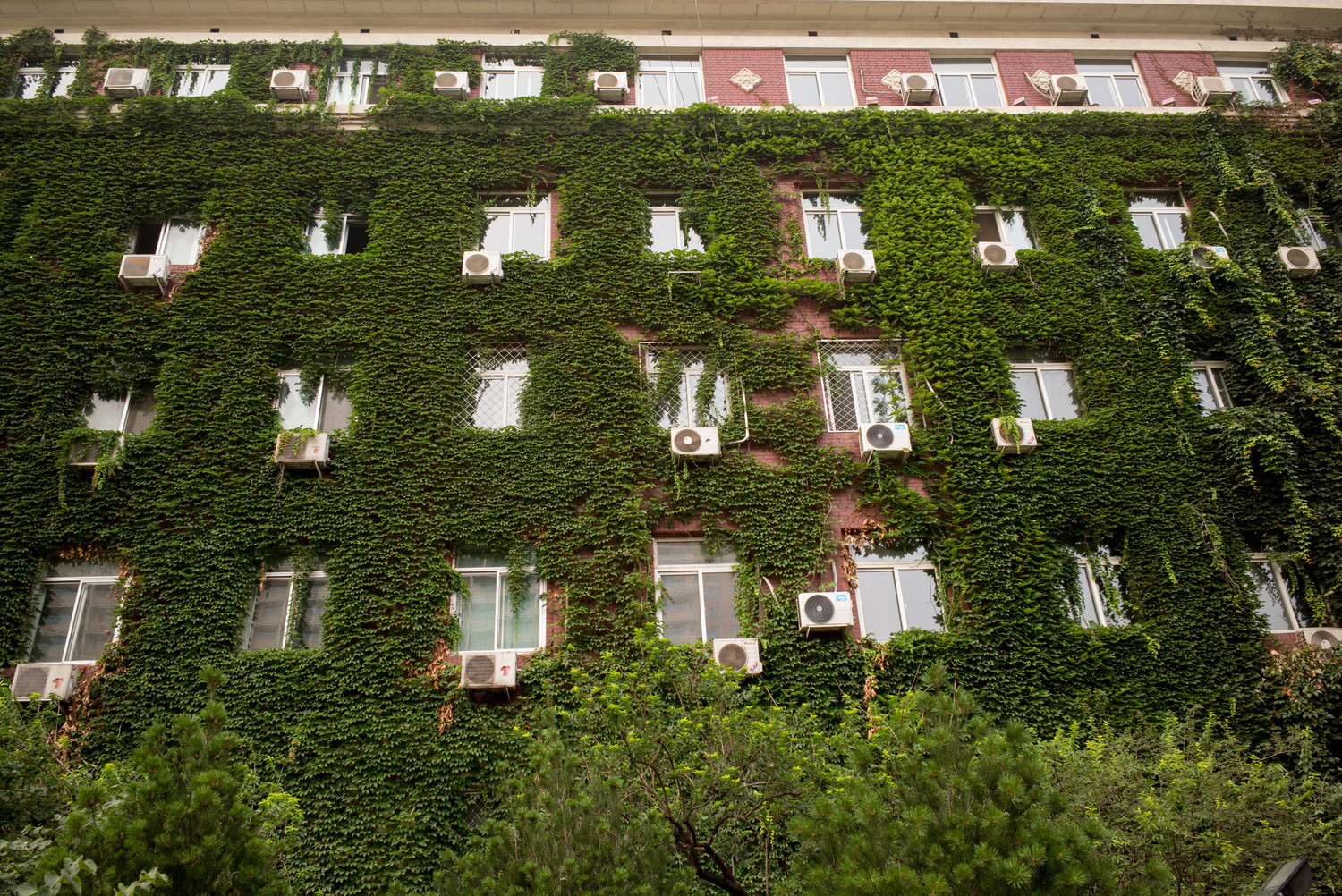 The first day I got here, I was terrified of crossing the road. Anything with two wheels does not obey traffic lights, but it actually does something better: avoids all pedestrians. So, you're reasonably safe to cross as long as you're confident in your forward motion. If you try to avoid a bike, the likelihood you'll get hit by it increases dramatically. Once you get used to it, it's great (and yay over/underpasses!).

I haven't figured out cars and buses yet. I've been waiting for the green man, but it doesn't seem to make a lot of difference. Cars will still routinely come at you and I don't know who's in the wrong but I assume it's me.

I didn't have any plans for today so decided to go for a bit of a wander/urban hike. I wanted to go to Temple of Heaven but it's pretty far. It's even further if you go via Ritan Park and Tiananmen Square, so I went at 5am. It's due to hit 38°C today, and I didn't want to be out in that.

I didn't actually get to walk around Temple of Heaven because it looked like you had to pay to get in and I didn't want to have to deal with that. I walked past some street vendors and got an idea for a present for Tabitha, so I might go back next weekend to get that. I love walking round this city but damn it is a sweaty endeavour. I've mostly stopped caring about it but it's still a bit of a drag. Most people here stare at me like I'm an alien, which can also be quite overwhelming, so now I'm hiding in my hotel room and trying to figure out how to order Pizza Hut delivery. Dominos won't deliver to the hotel.