We went to Cadbury World. I haven't been for absolutely ages, and I've heard that it's kinda rubbish compared to what it used to be. It's a lot more abstract than I remember - I'd be more interested in looking at the factory, and the production process, but obviously kids would not be interested in that! It was fun to write your name in chocolate and do some tempering, though. I've wanted to do that since I saw it being done at BeChocolat, and it's exactly as satisfying as I'd imagined.

You get a reasonable amount of free stuff - it's basically three bars each. I remember it being more, but since they sell misshapes in the gift shop now, they're not going to be giving them away as well I guess. 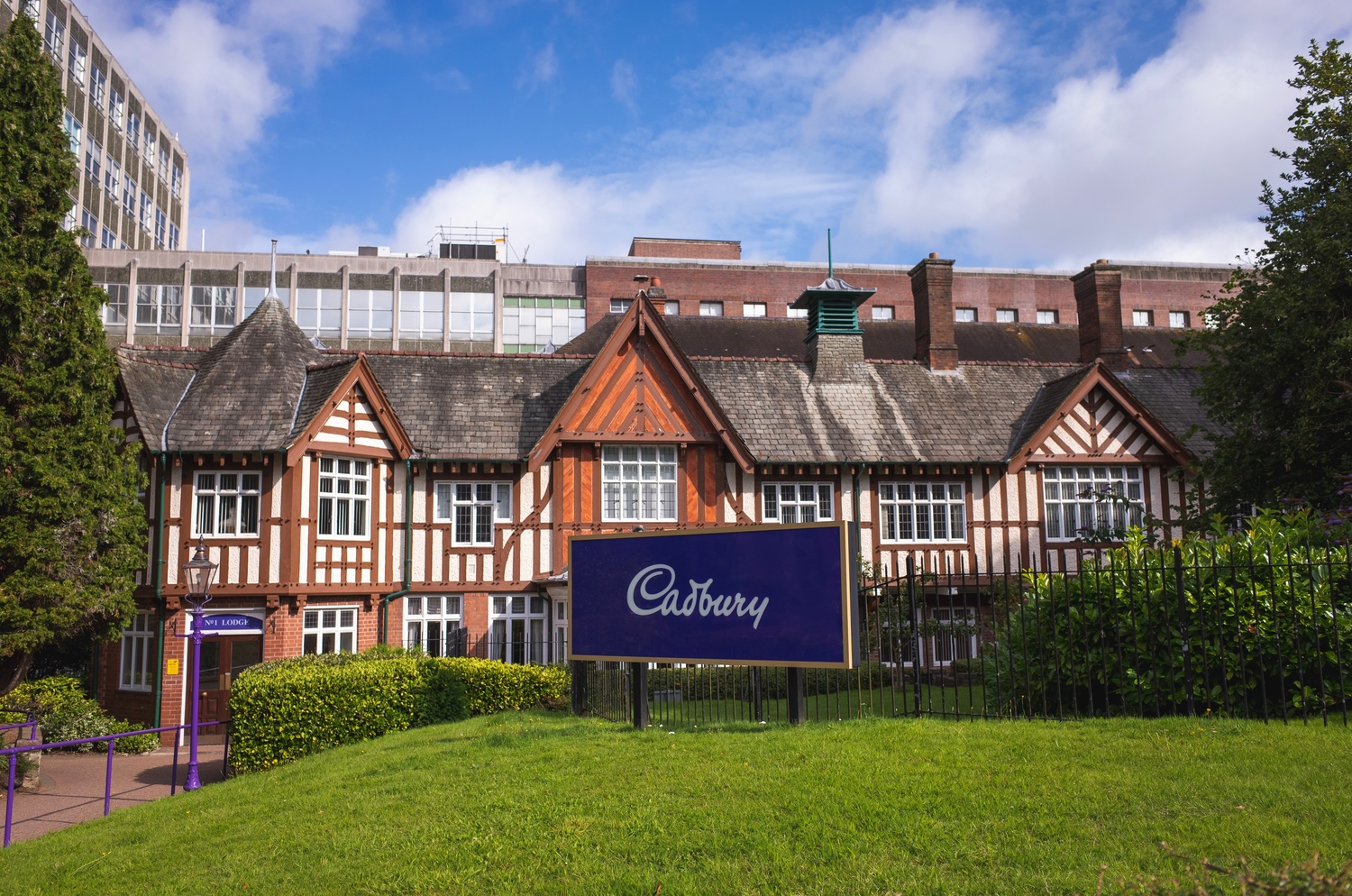 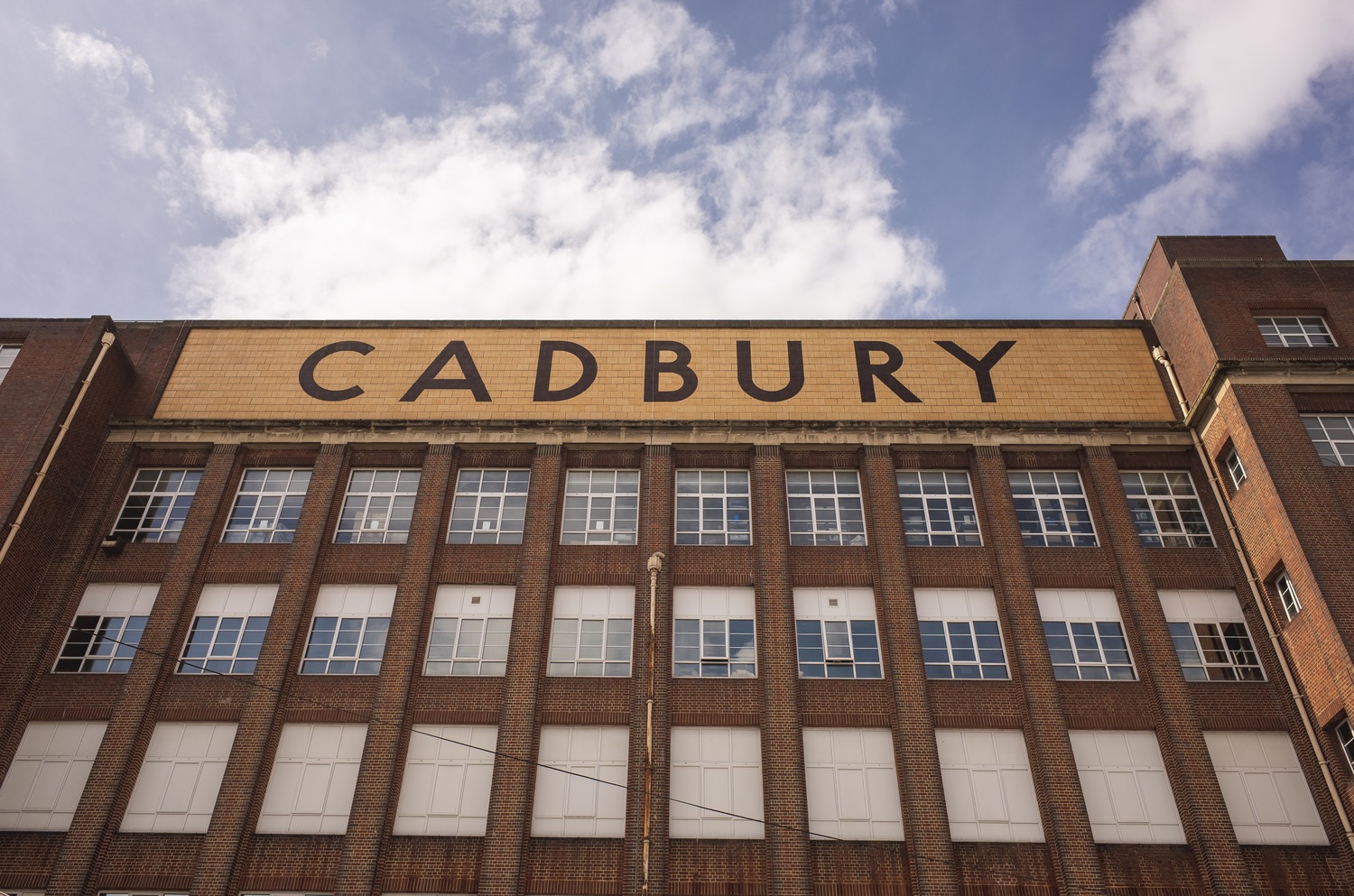 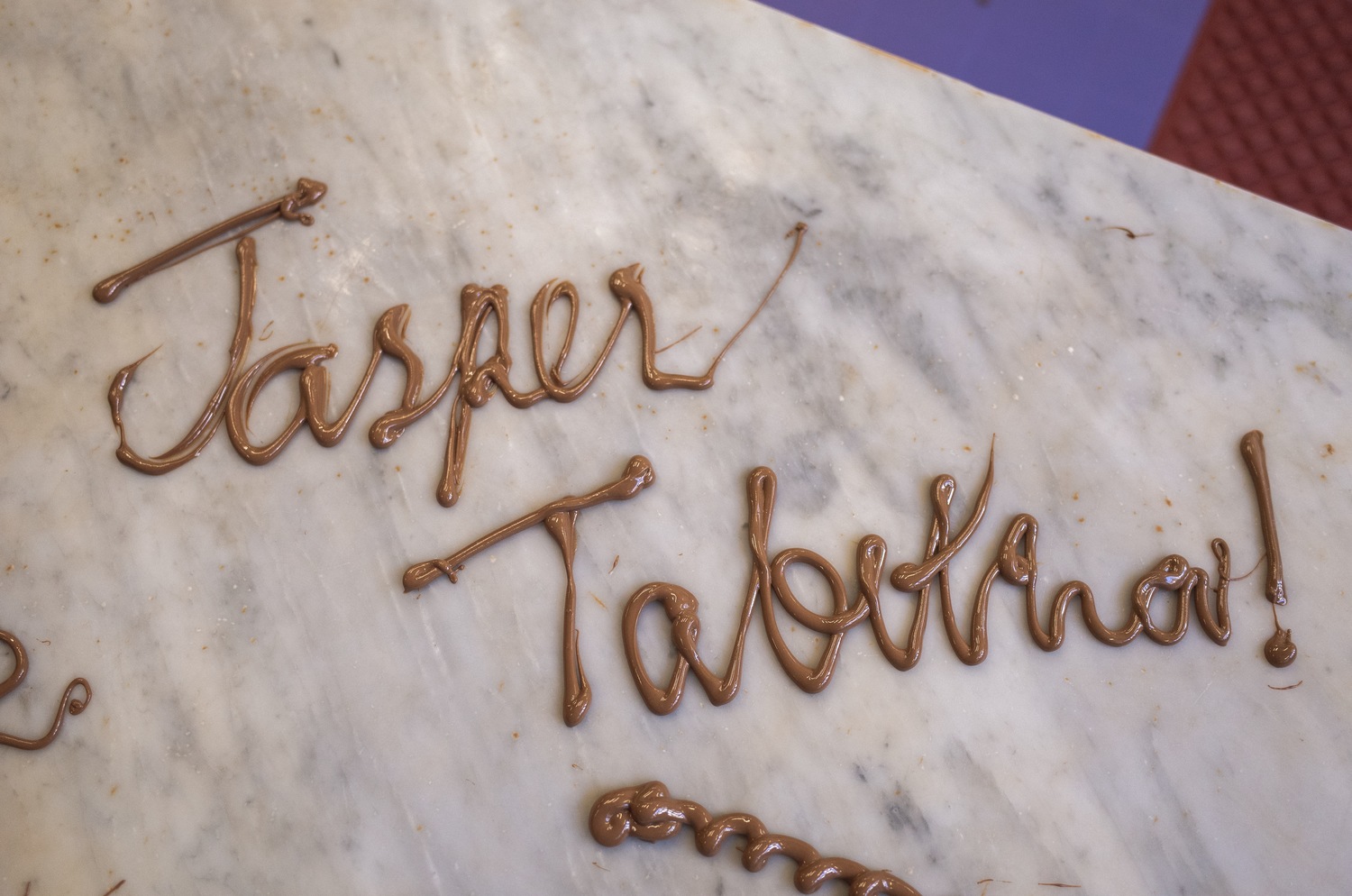 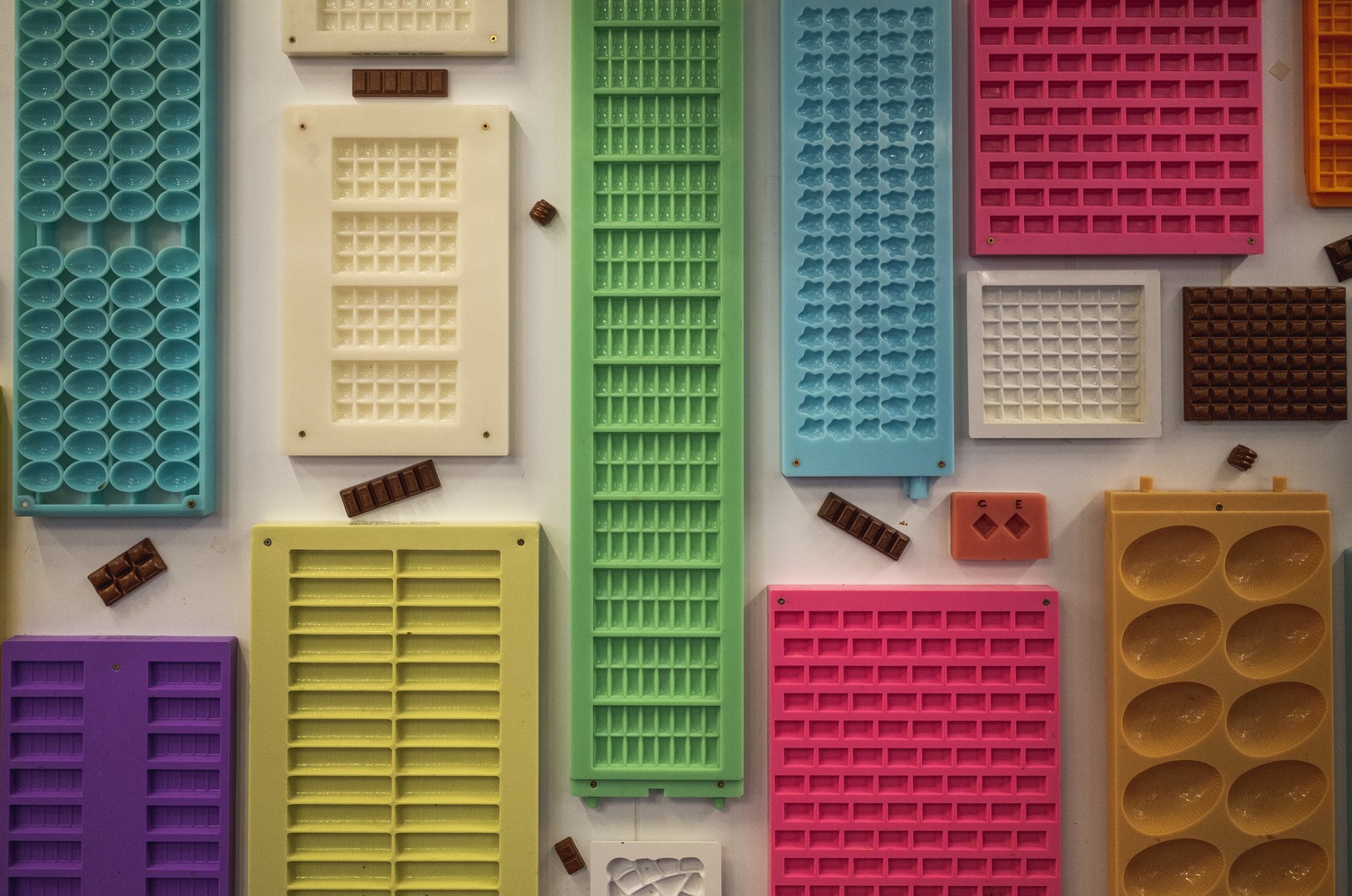 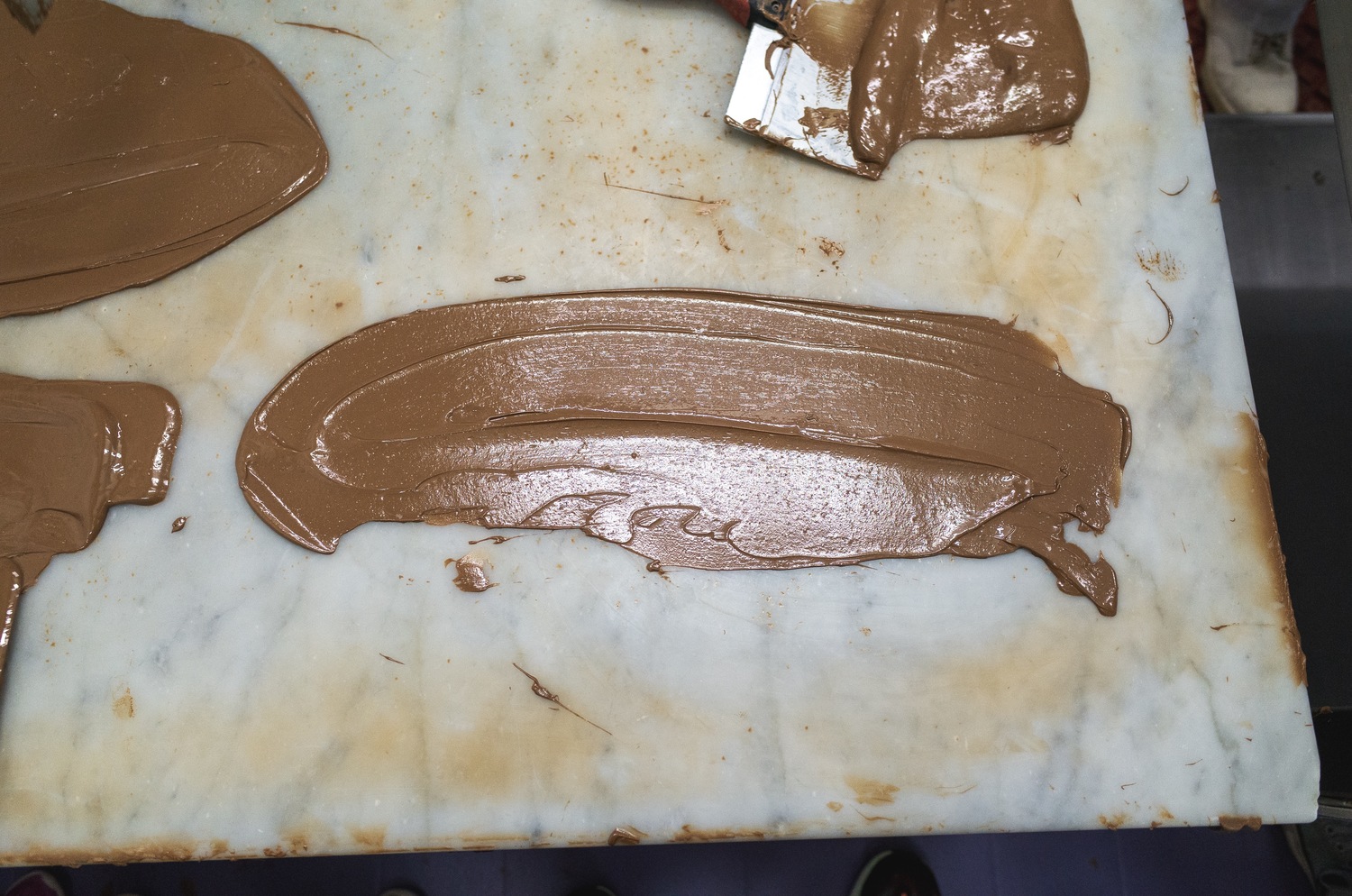 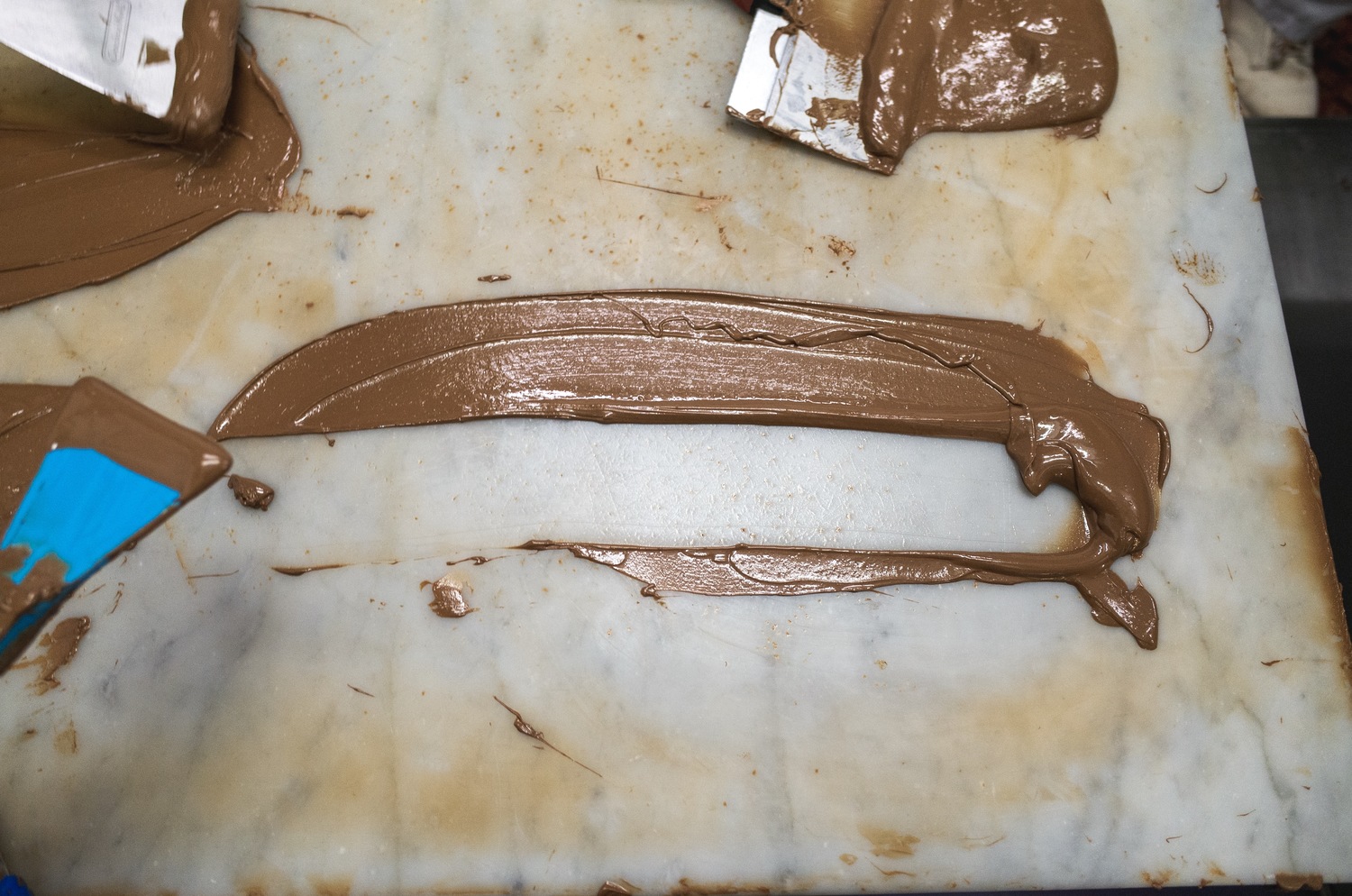 I feel like I was born to temper chocolate 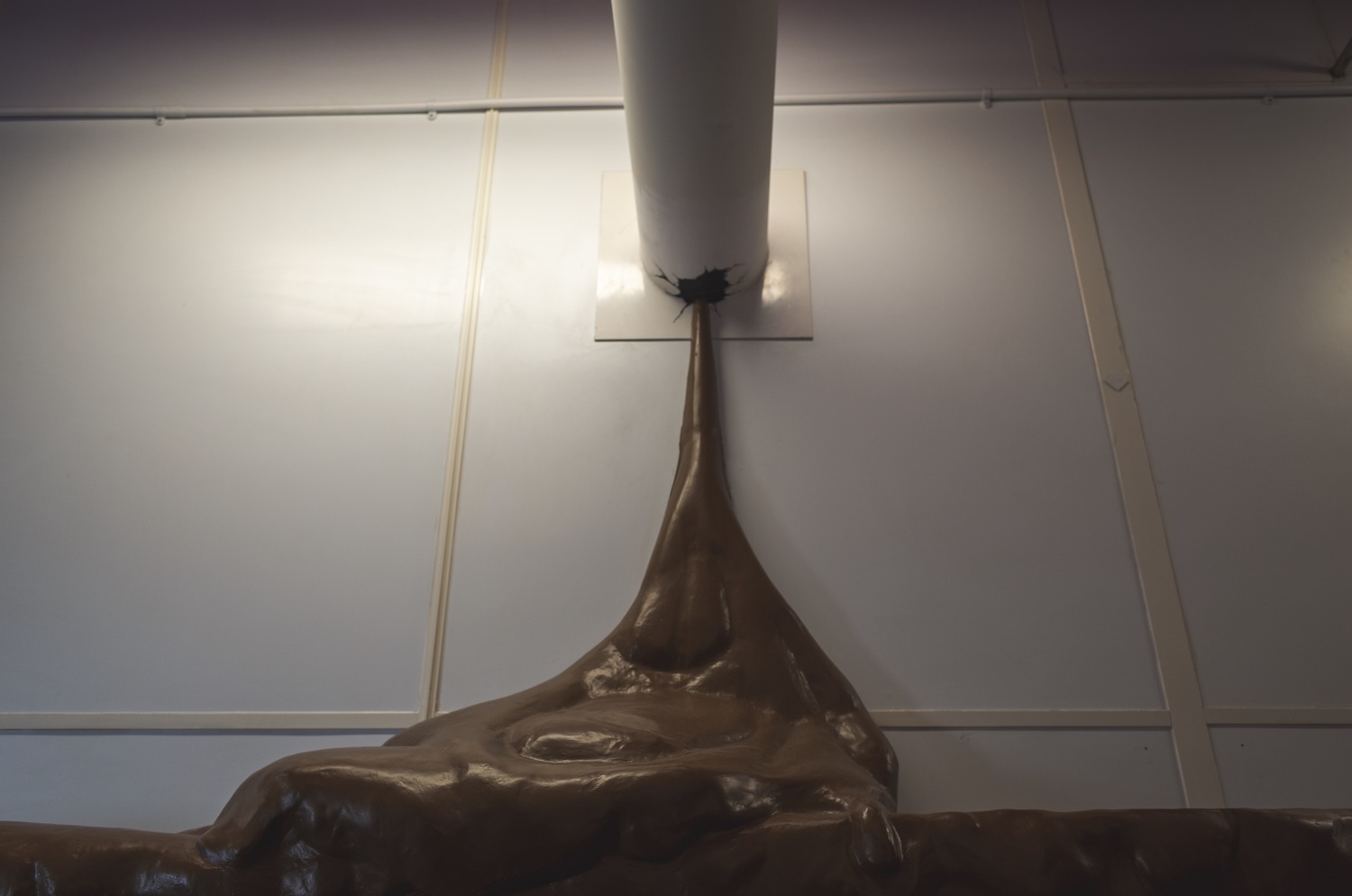 These burst chocolate pipes look unappetising to me. 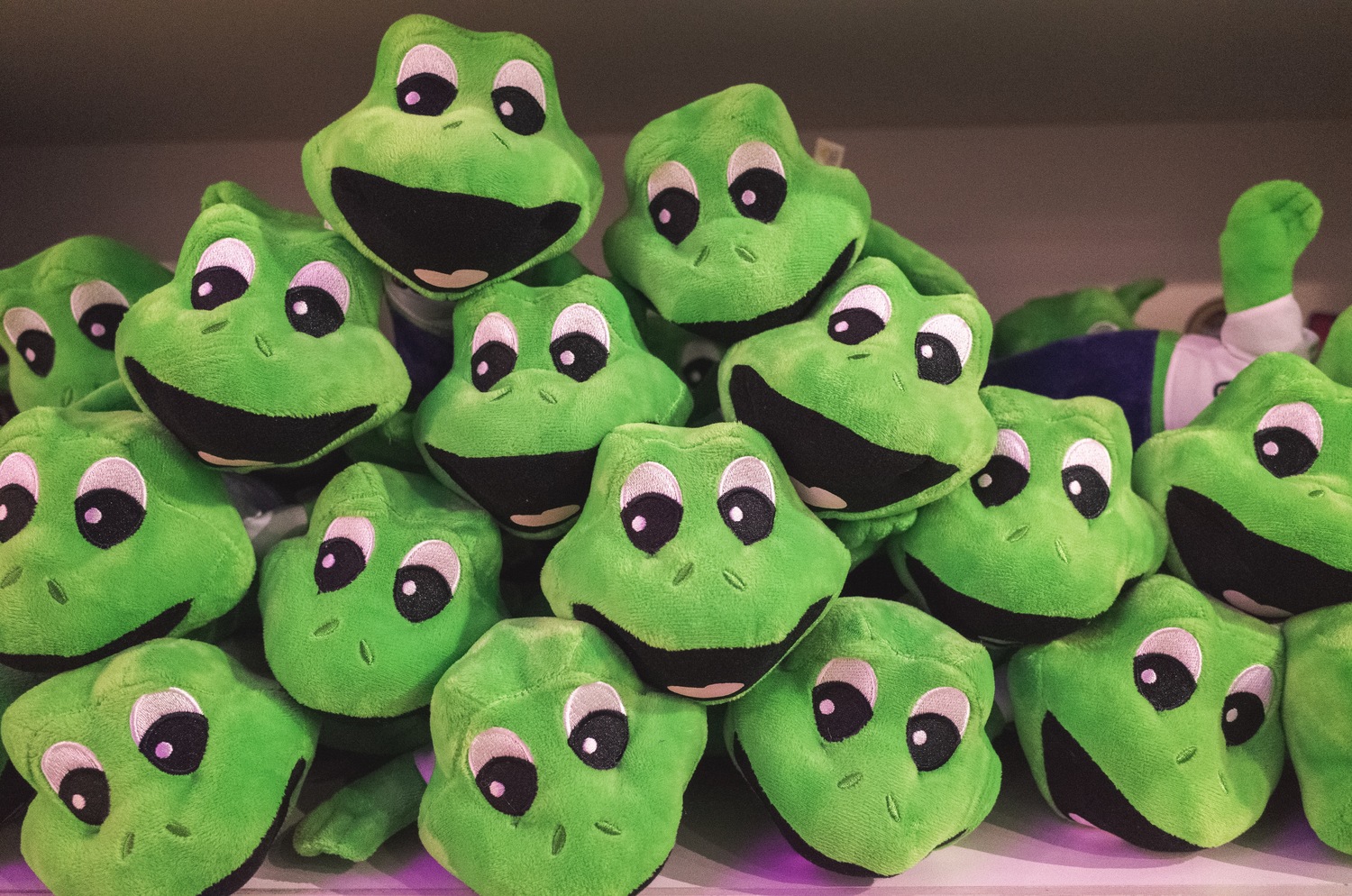 The merch is some of the best I've seen in a place like this before. It's normally naff but there's loads of good plushes and clothes here. Plus, large bags of misshapes! 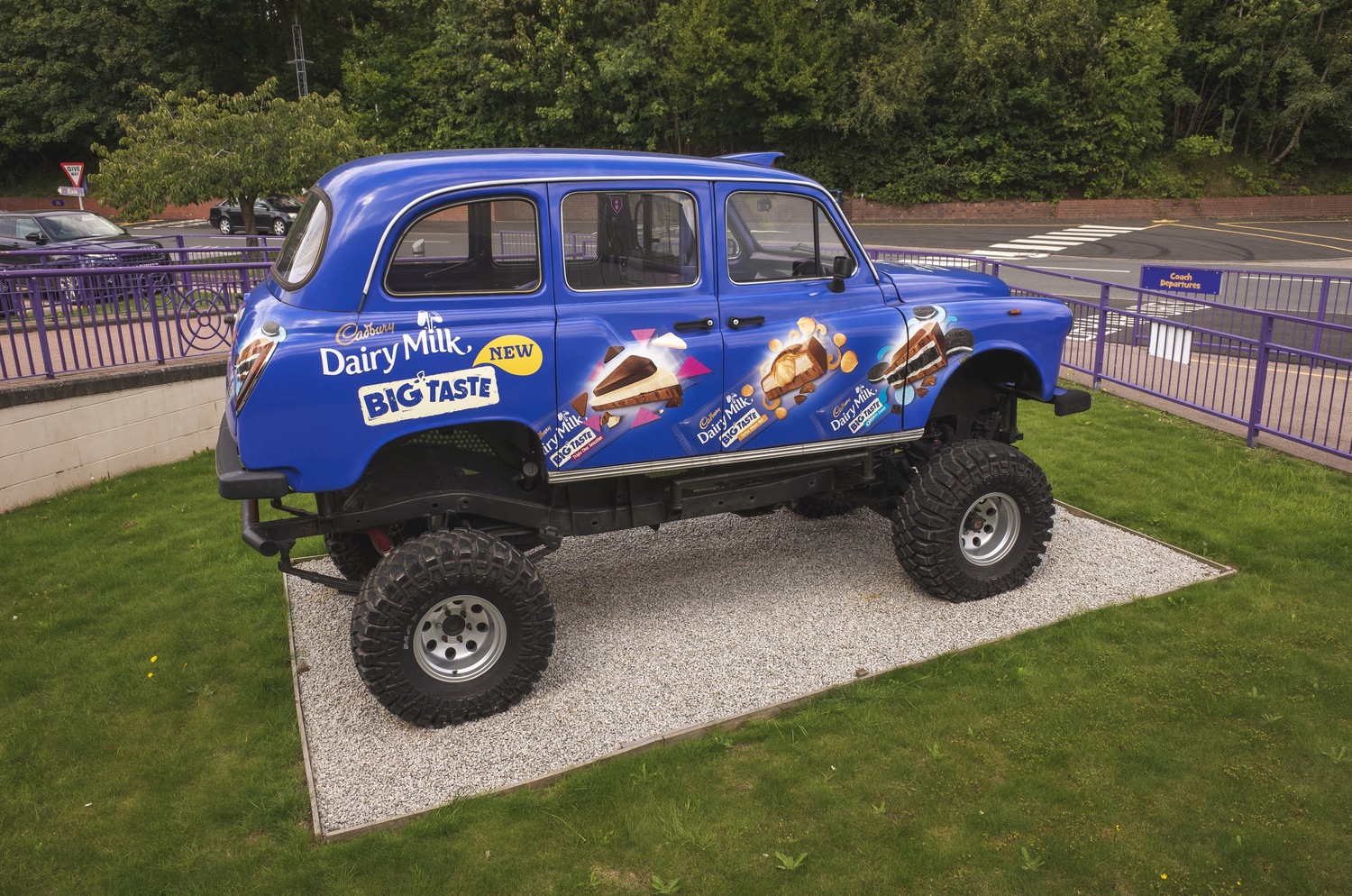 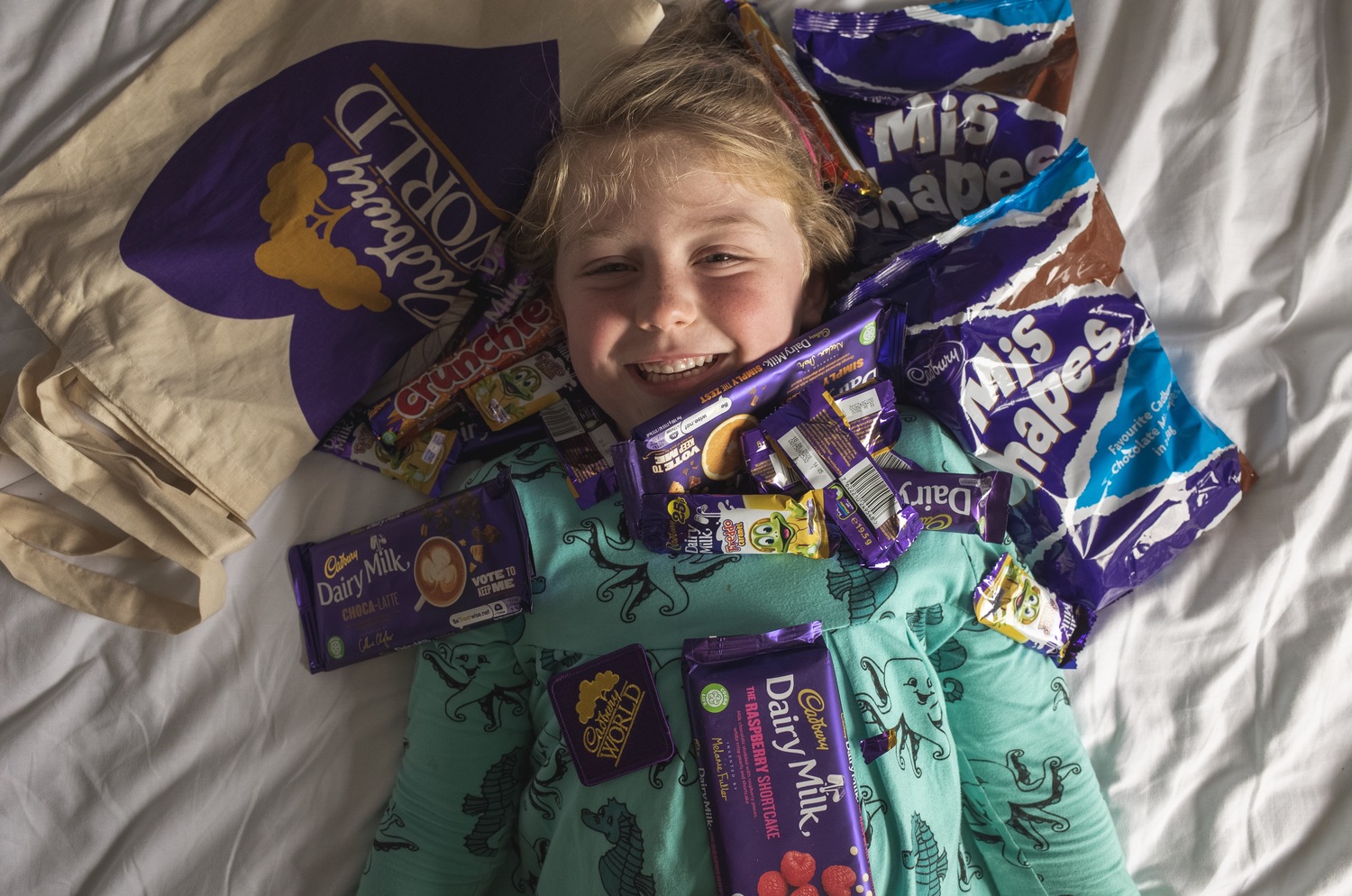 We went for a wander beforehand and saw a couple of things. 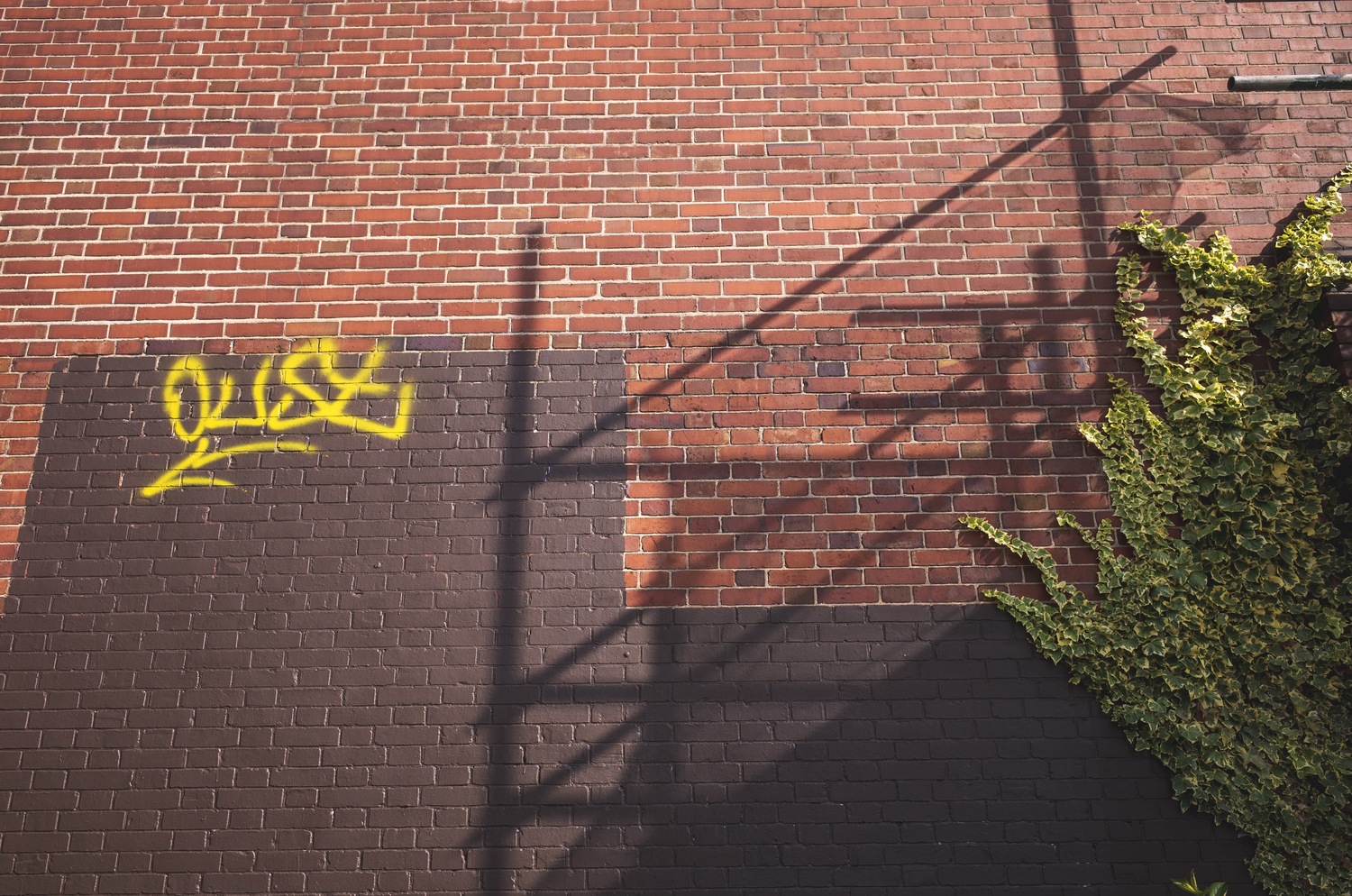 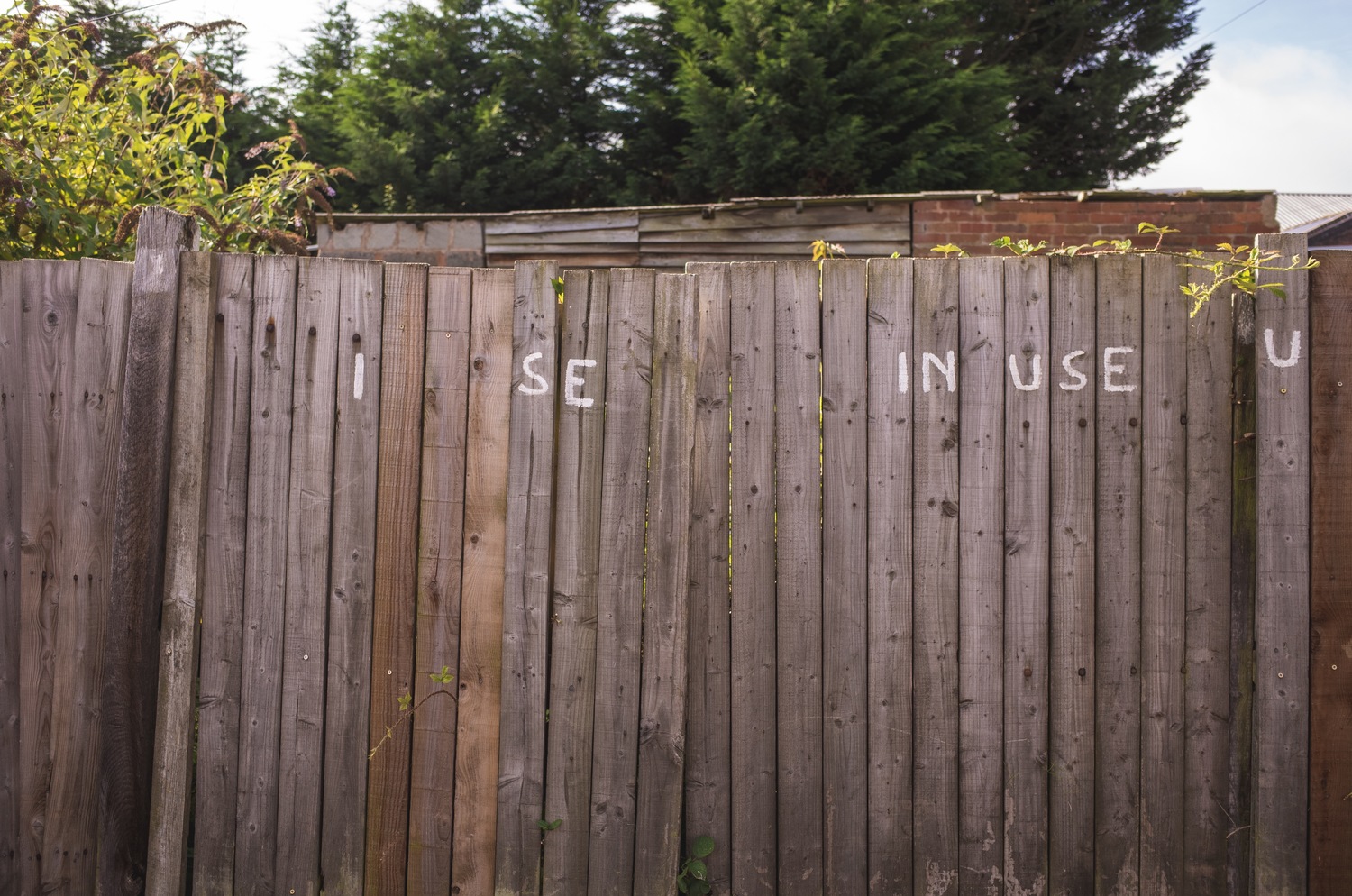 We're definitely not in Brighton. 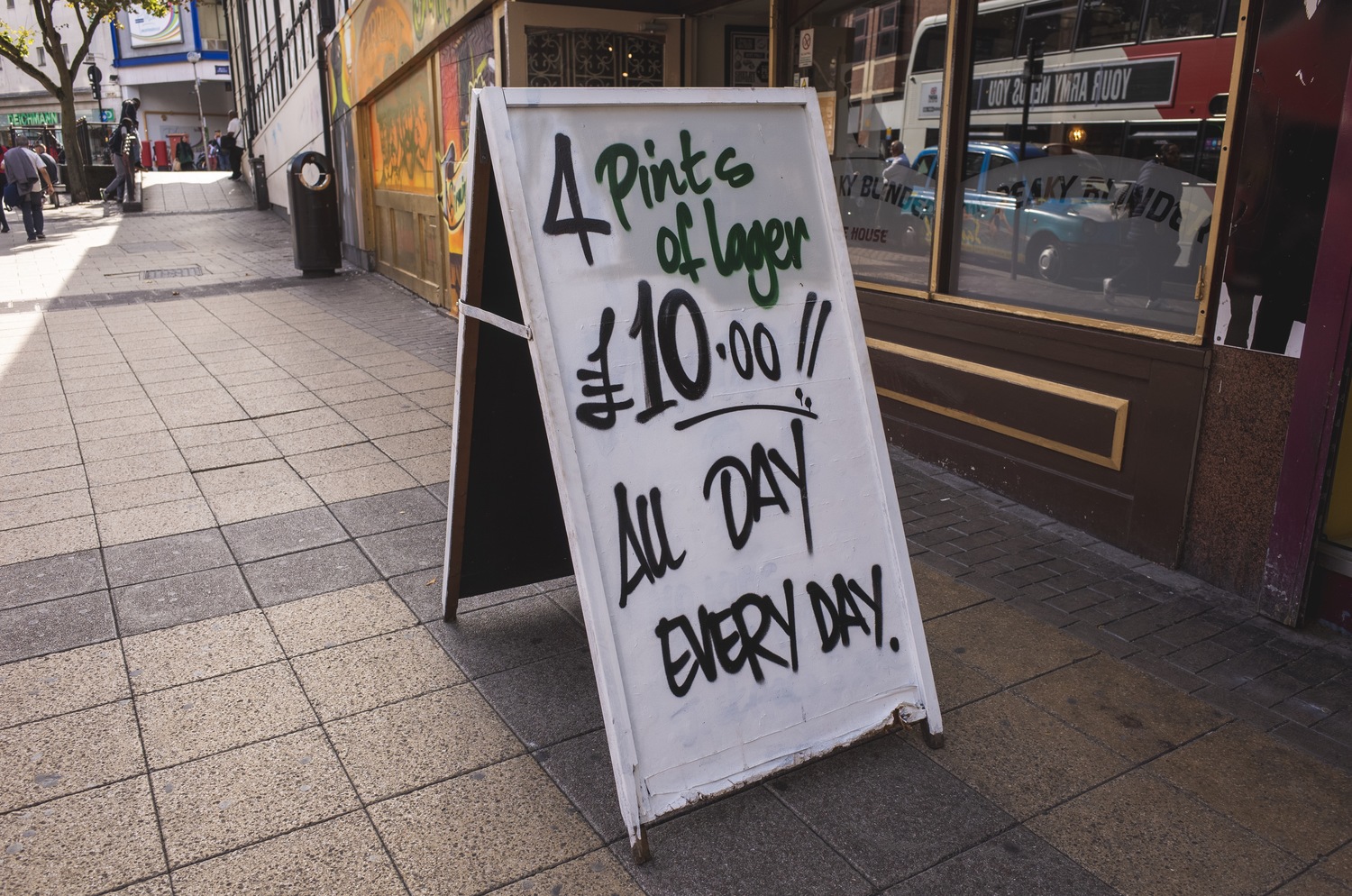