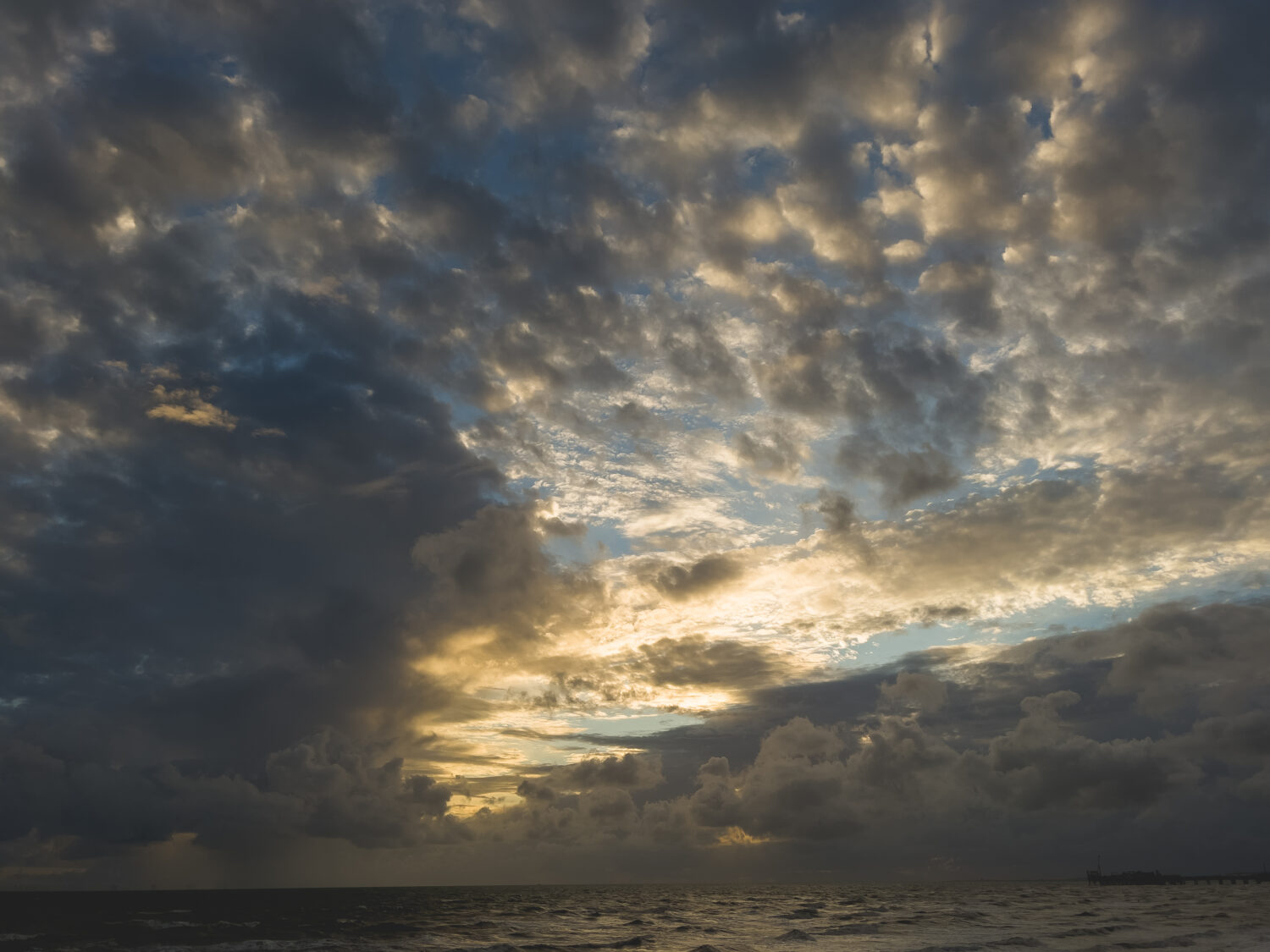 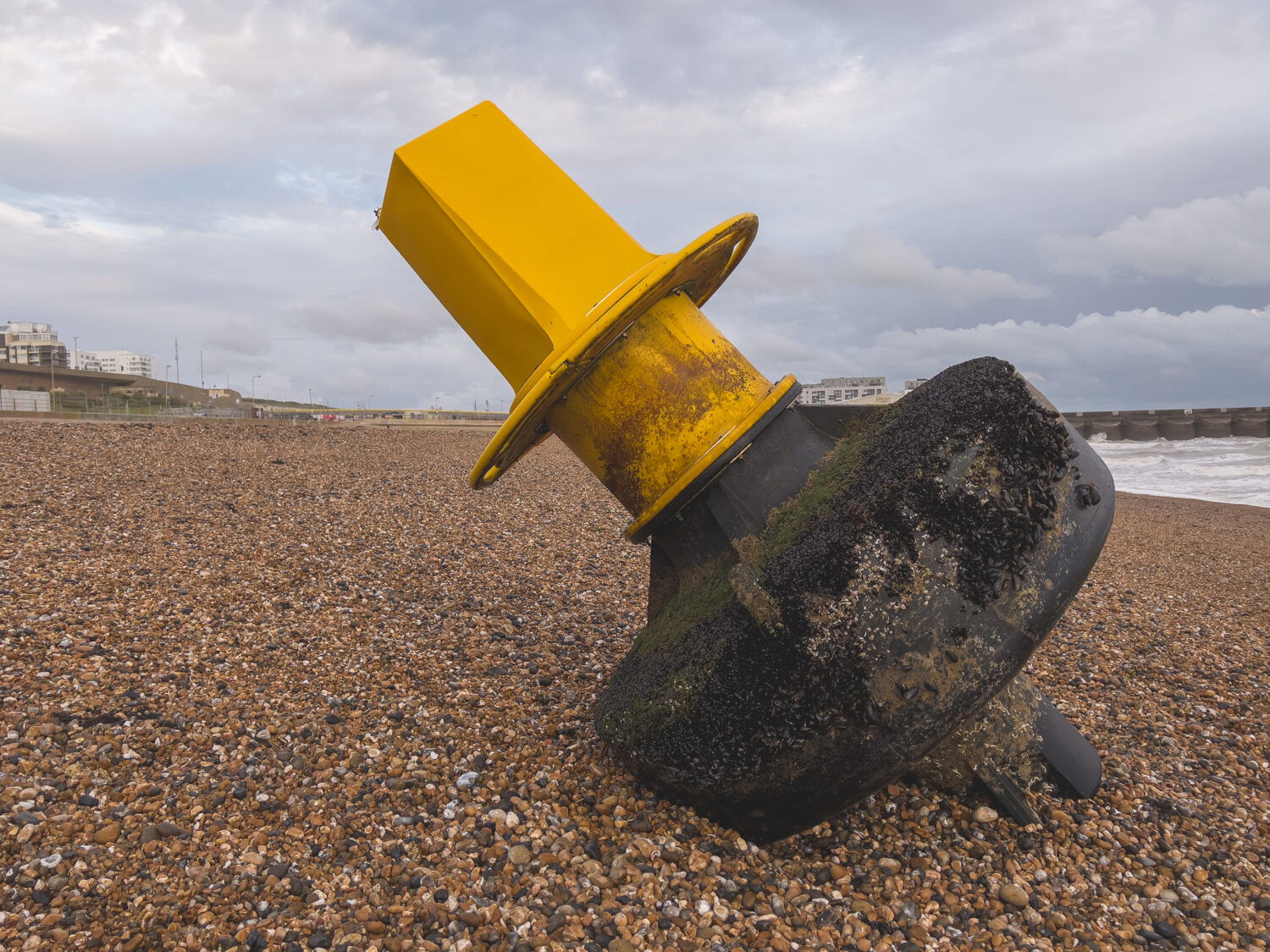 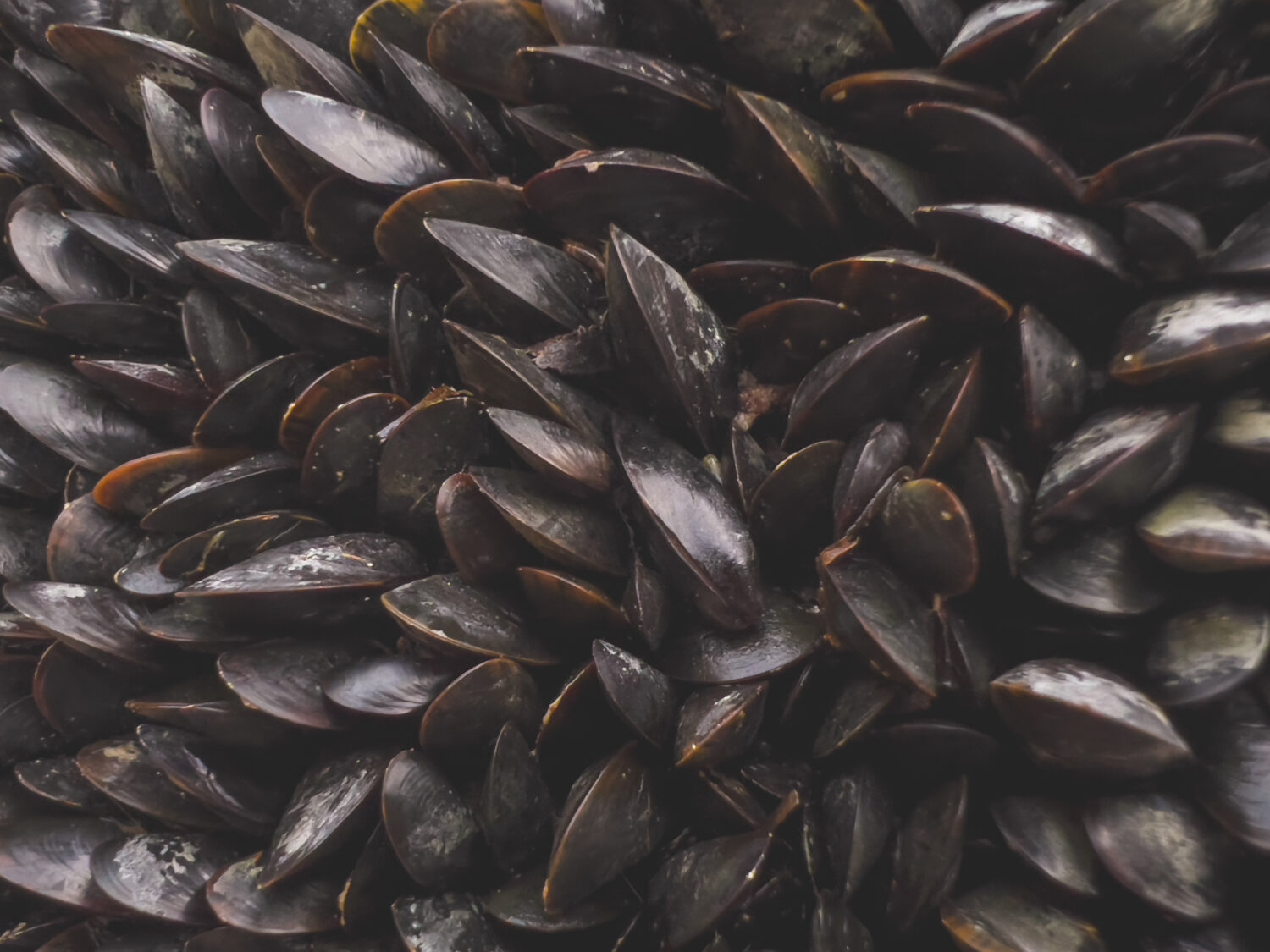 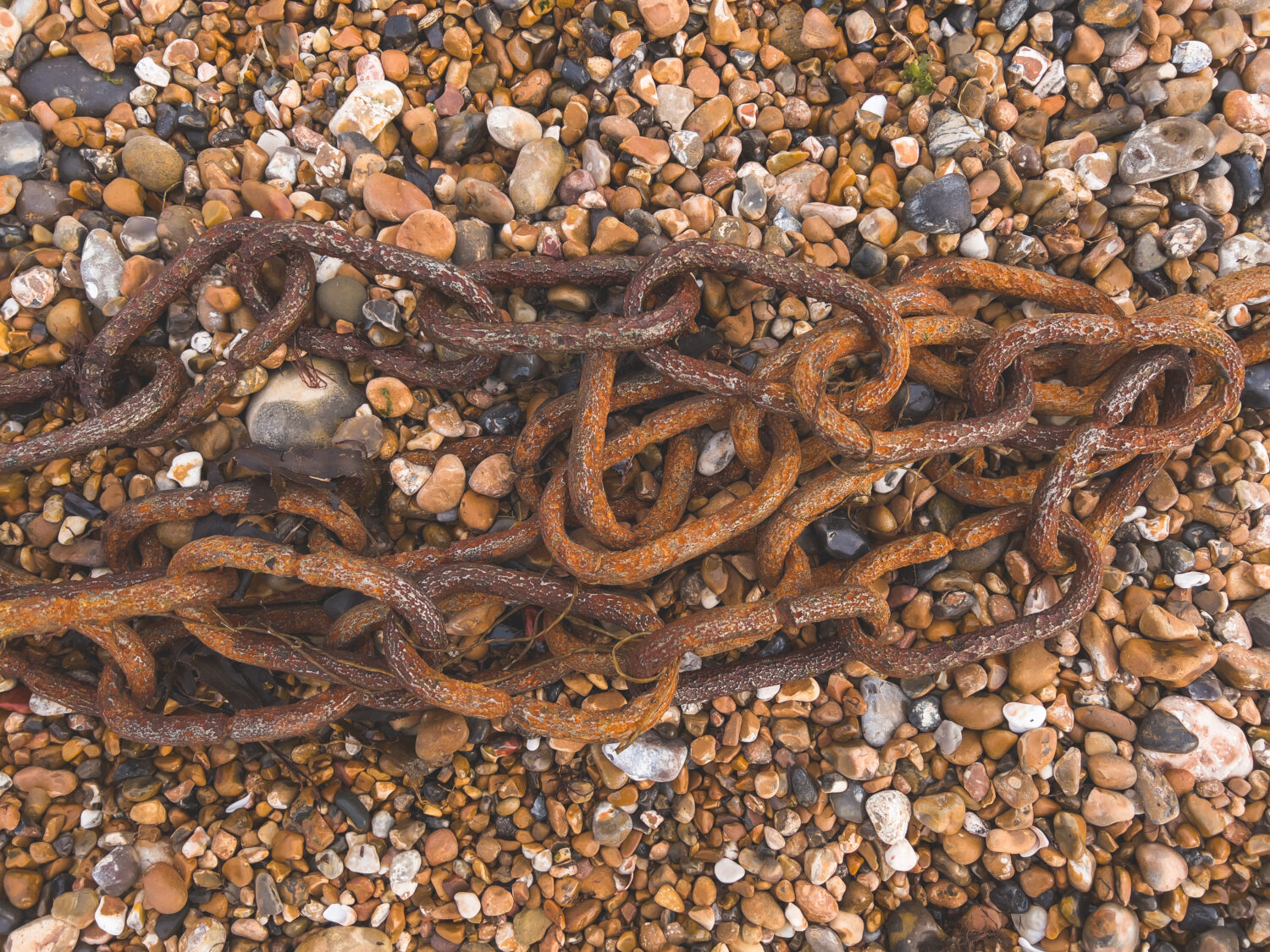 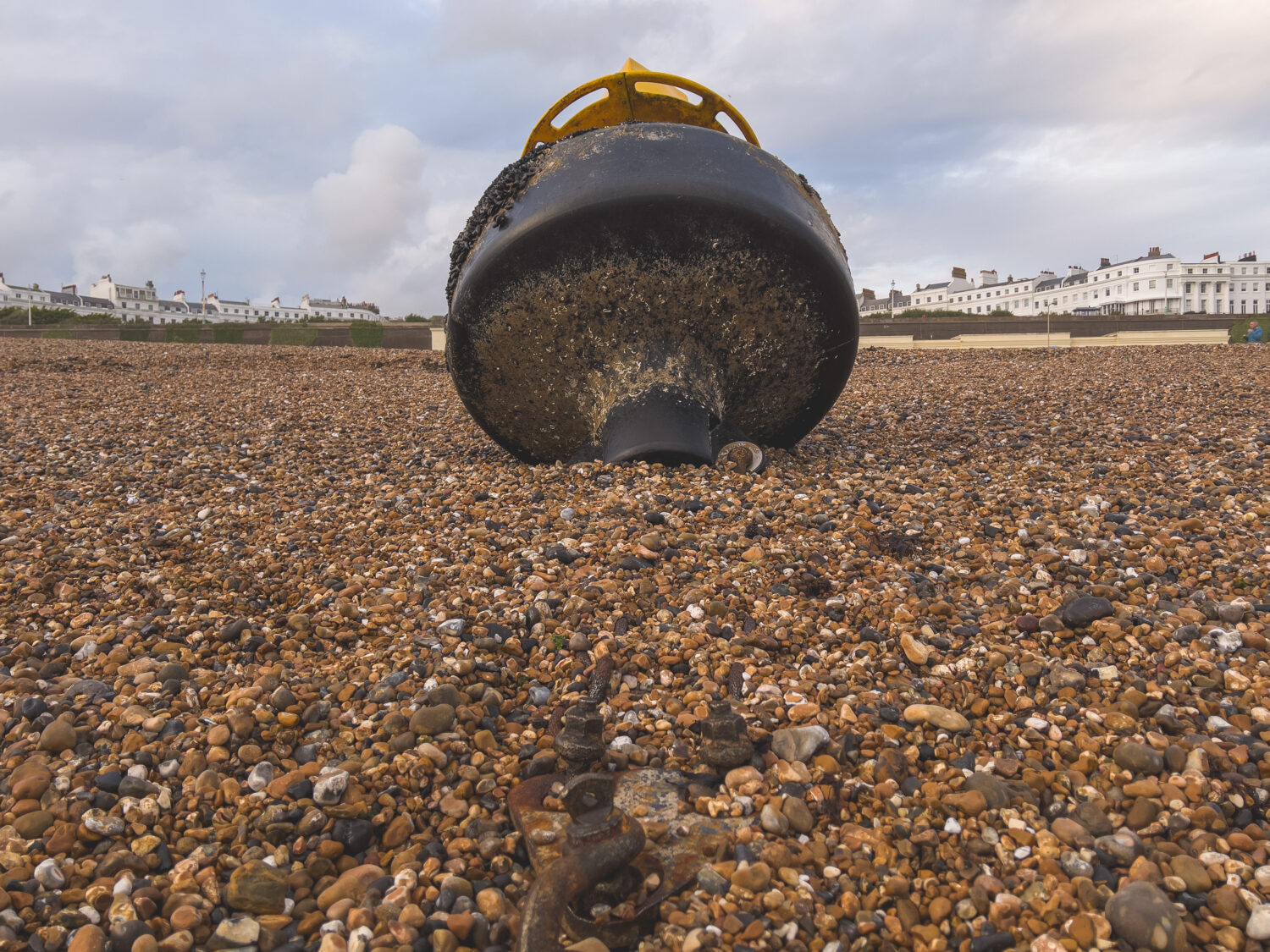 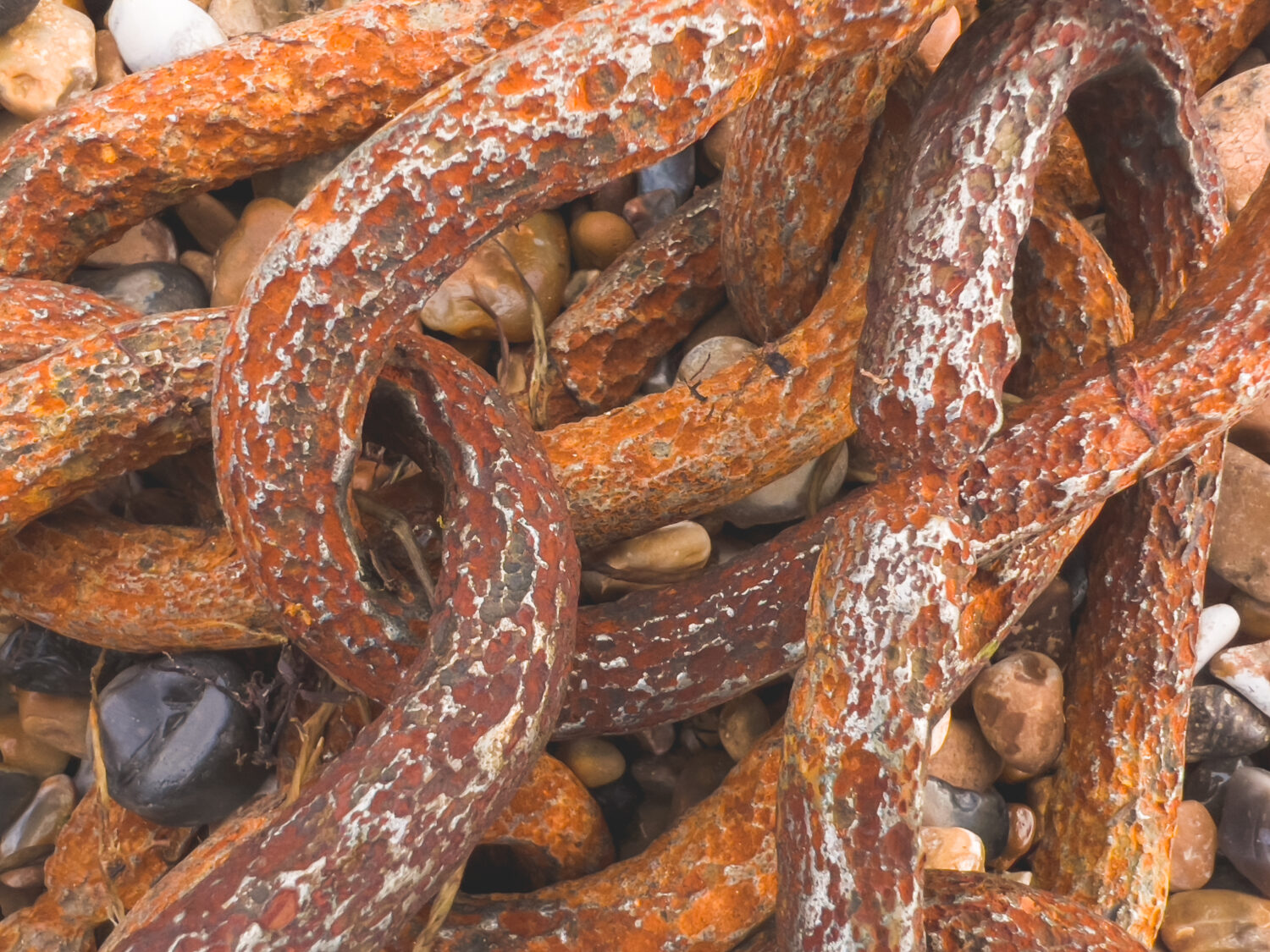 I've been feeling increasingly on-the-outside of things around here. The parents are so cliquey and I used to think it was because we were new, but now there's way newer people than us who seem to have been swept up into groups and go for coffee at dropoff and all those sorts of things. I have to assume that it's something I've said to someone without realising, and part of me wishes I knew what it was, but another part of me doesn't want to be in a group that would outcast someone like that so easily.

I'm not exactly confident, socially, so it could be that I just haven't put myself out there, but I also haven't been invited and I don't like to impose. I guess, in a way, I've inadvertently decided my own fate. I don't think I'm a terribly unlikeable person, but my social circumstances round here really make me feel like one most of the time.

Ash in your mouth
The Dispossessed