Sometimes a studio or publisher will luck into a game so perfect that they have to systematically destroy it in order to prove just how brilliant it is.

Trials HD is an incredible Xbox 360 game which is the spiritual successor to Dougie Lampkin's Trials Challenge which was a physics-based Java game I used to play on my dad's PDA (personal digital assistant; you can't play games on a public display of affection) when I was a kid. I loved that game but it was impossible.

When I saw footage of Trials, I was seeing something I always wanted but never knew to wish for. Updated graphics, physics-based trials, increasingly ridiculous puzzle/rhythm gameplay.

Then Ubisoft got hold of the series and clearly knew it was the best game ever made, and sought to use it as a safe platform for testing the worst possible mechanics in gaming. They know people will still play in spite of all the microtransactions, pointless levelling, loot boxes, seasonal costumes, paid DLC ads in the level selector. I'll still play in spite of how hard Ubisoft tries to crush this game, but avoiding the worst trash mechanics gaming currently has to offer becomes something of a game in itself. 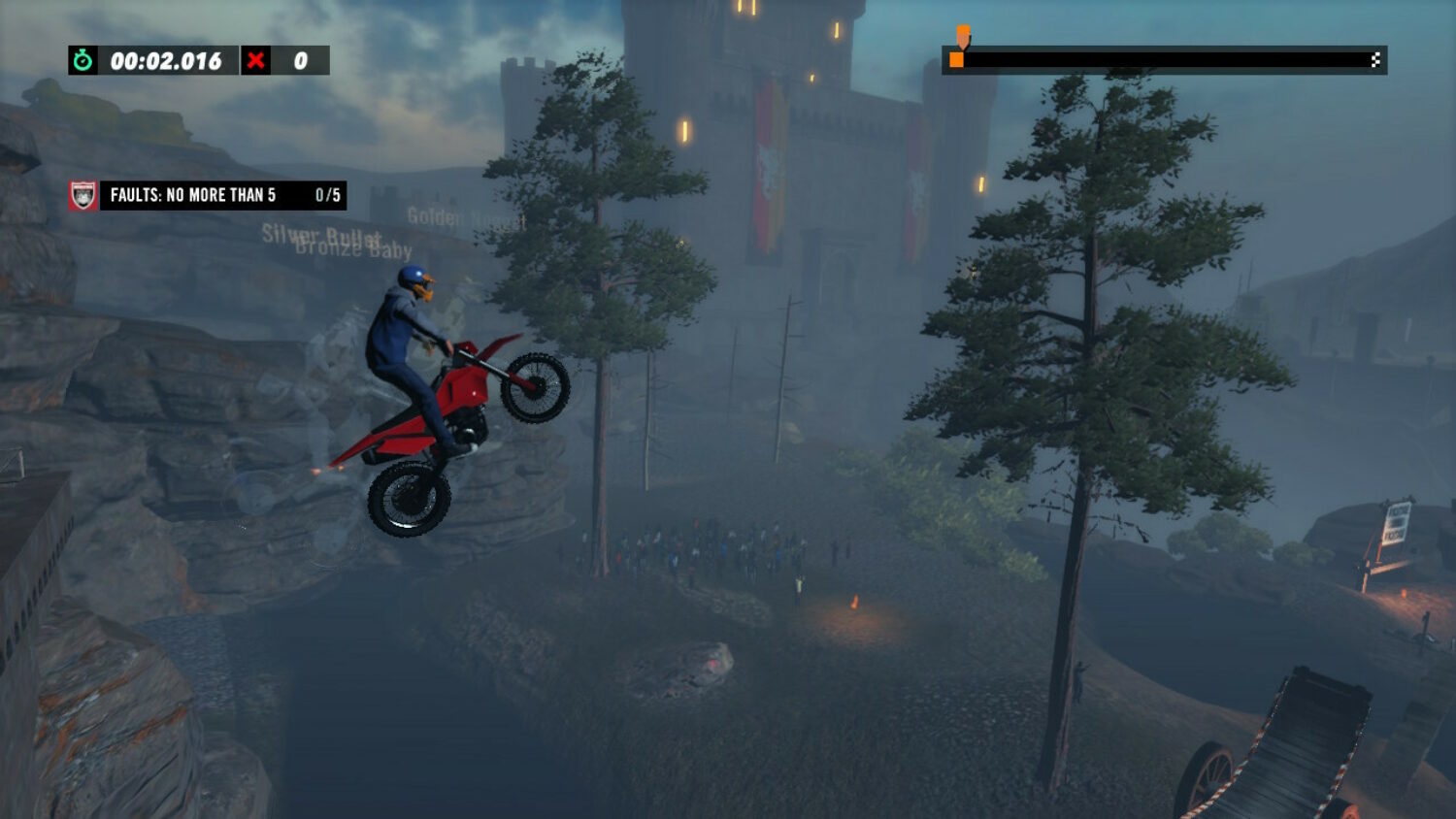