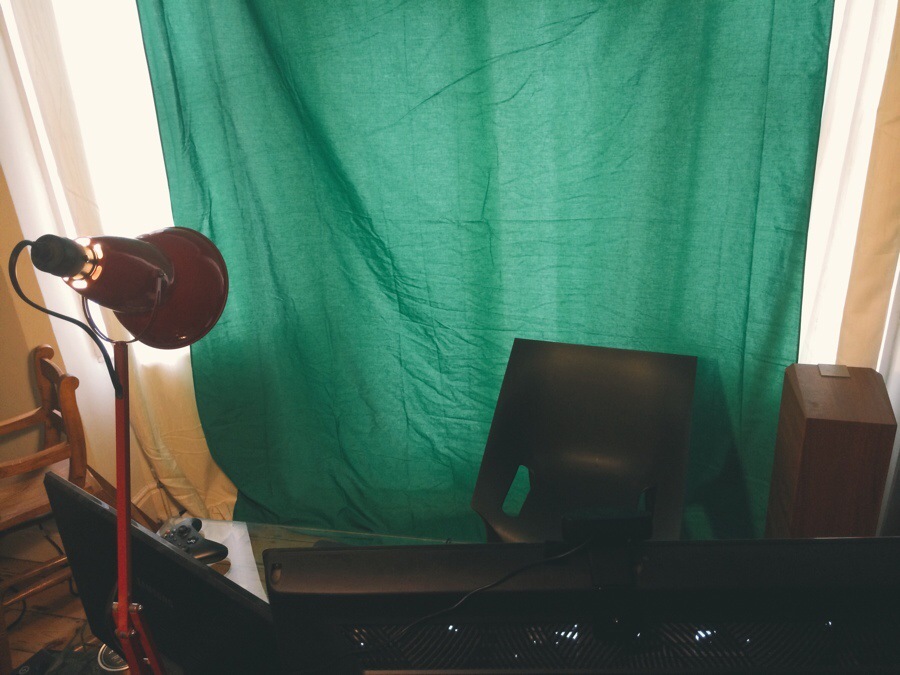 I'm not entirely sure why my self esteem is letting me get away with this, but it is so let's go with it.

I have started streaming games to Twitch. I did it a couple of times when I first got the PS4 and I wasn't really into it, but now I'm running my whole setup through my PC with a green screen so who wouldn't love that?!

I'm going to try to stream games that you don't see in the main directory. Mainly because I've been lurking on Twitch for a while and people have the basics covered off pretty well. I don't think the world needs another Counter Strike stream. I will probably play Street Fighter though.

It would be pretty cool if you wanted to come and watch me chat about and play some games. I'll probably be streaming after 8pm GMT whenever I'm not too tired. As you can see, I'm already taking it quite seriously.