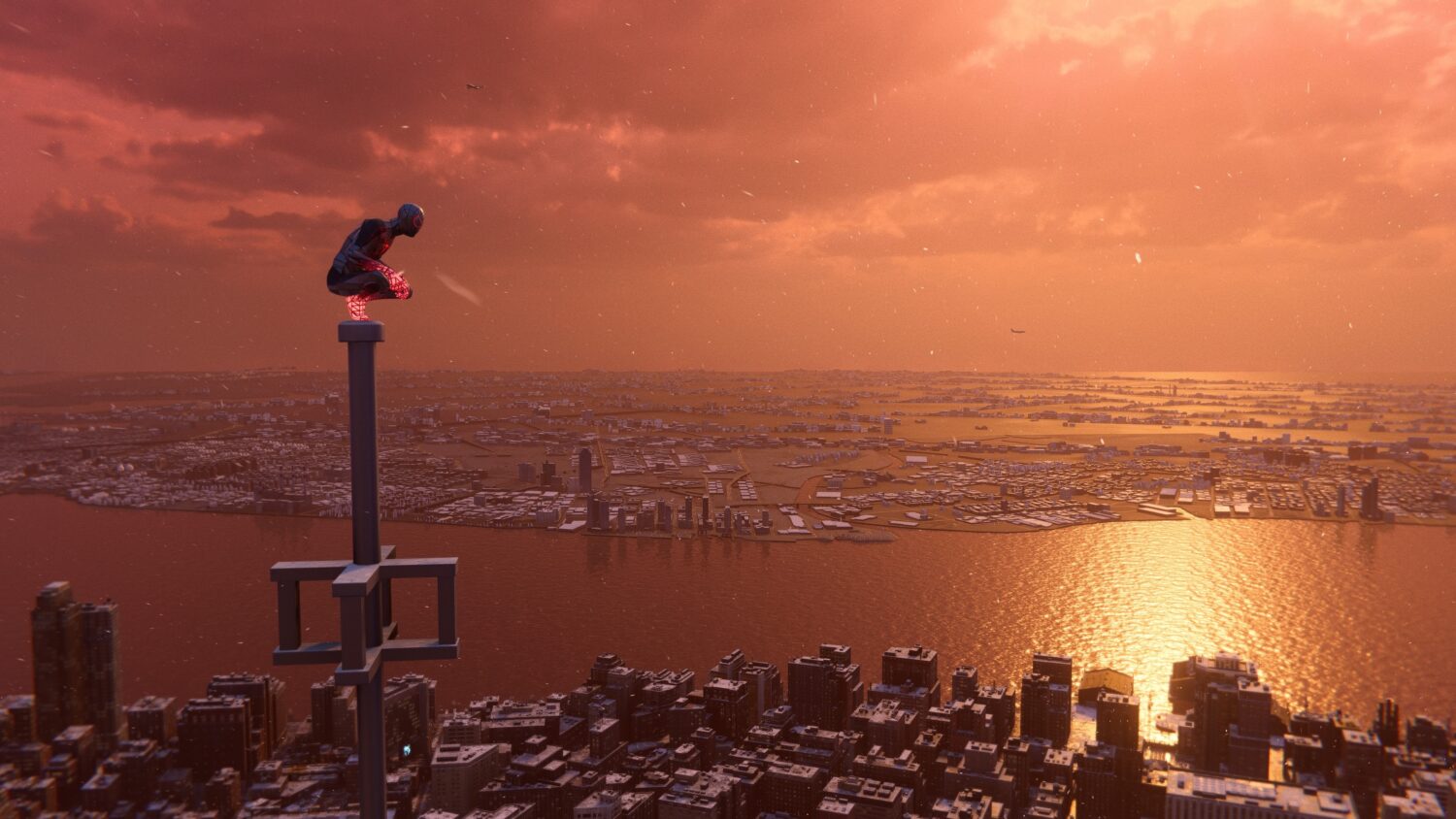 I right-place-right-timed my way to a PS5 this week. It's the first time in ages that I haven't picked up a console I wanted on launch day.

I wasn't rushing to get one because there wasn't a launch title that I was drawn to, but that turned out to be wrong.

I'm not really a super-heroes guy, but Spider-Man has grown on me a lot since Into the Spider-Verse. I loved the concept, story, voice-acting, music and art style. Plus it was actually funny in a lot of places. Not just funny for a superhero film.

I like Miles Morales a lot - he doesn't easily fit into his role, but he wants to be better and he's trying. In a lot of ways, his waiting-for-a-sign attitude is probably something many people can relate to when they're on the verge of becoming an adult. Something about the character made an impression on me.

This game is just pure fun. I'm not a video-game reviewer so I'll save that, but I had an almost constant blast with this game. The only parts I wasn't into was collecting Aaron's sound files but I really wanted that suit so I did it anyway.

It's very short, but it's short in a way that feels like you could play it again and still enjoy it. There was enough of a challenge that I didn't just sail through, but everything felt achievable. I will probably increase the difficulty in New Game+ and see how far I can get.

I don't usually use photo modes in games, but the art style and graphics are really striking. I would like to have a clip capture mode that records video without the HUD because HUDs are always ugly.

Next up is Control. I've never played it before and I'm a few hours in. So far it feels like a shiny new version of Fringe. I'm into the aesthetic and the intrigue but the combat feels quite stiff and I'm having trouble getting used to aiming. Hopefully the story will be enough to pull me through. 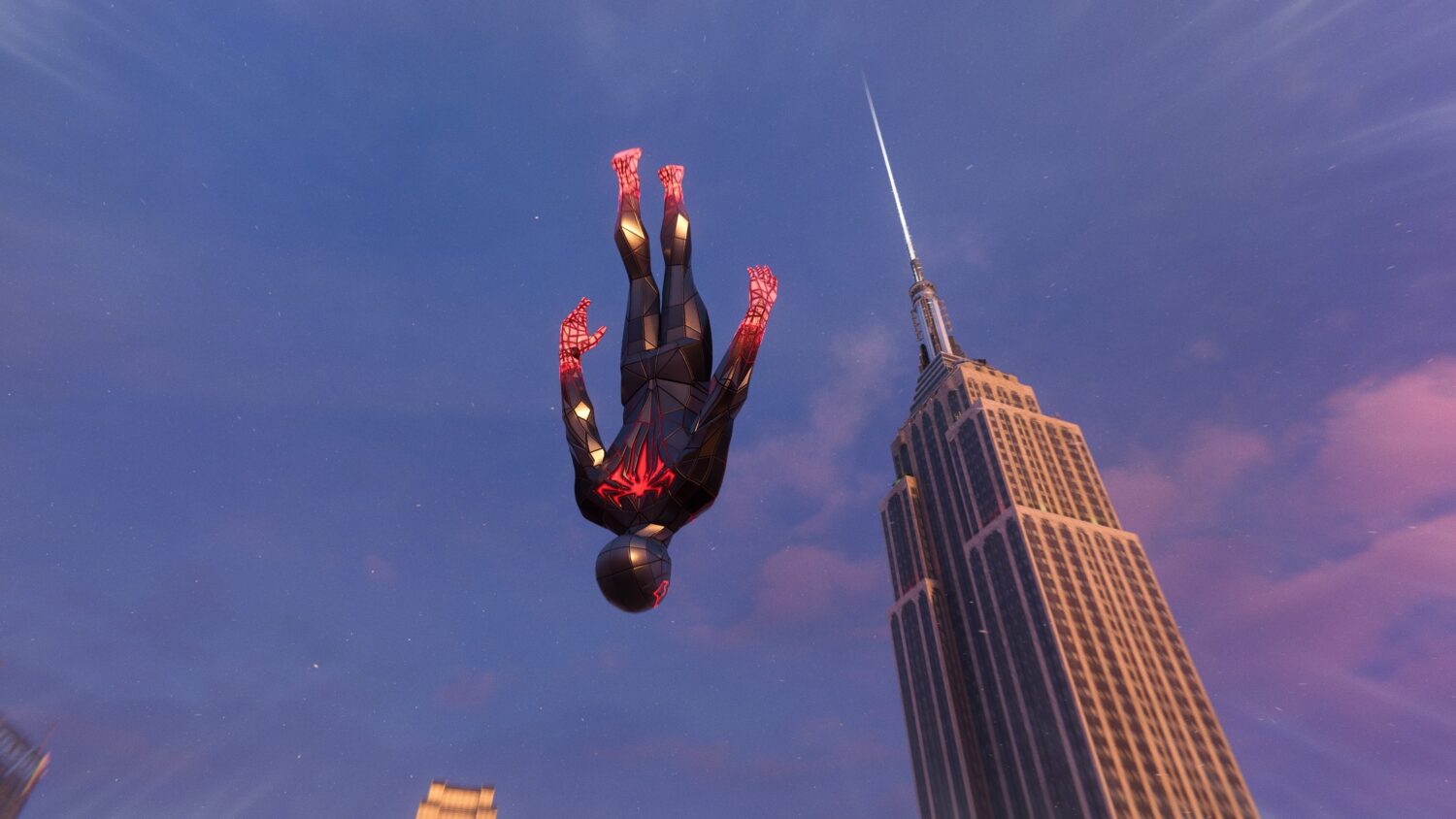 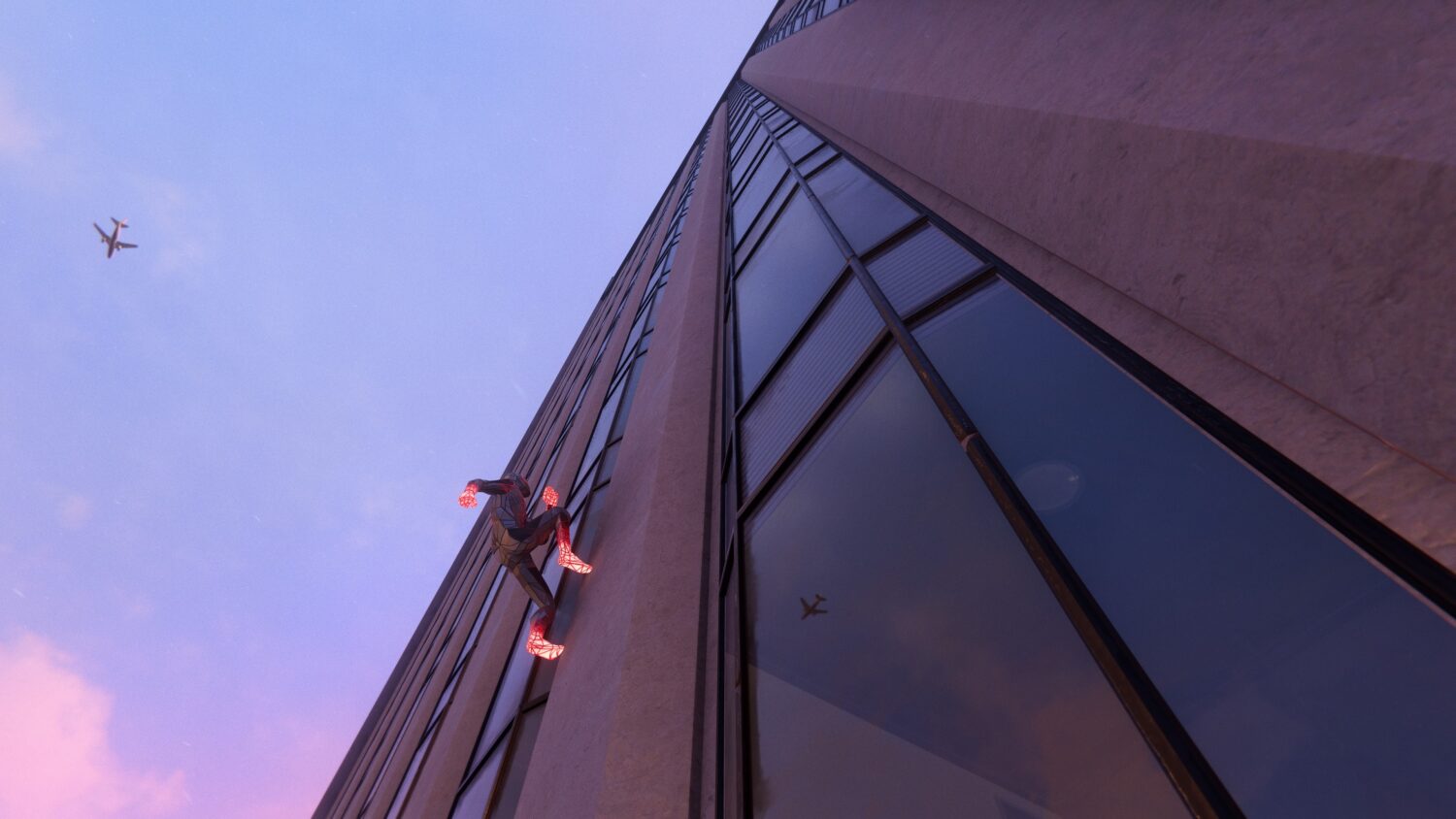 Saturday walk with the kid
The things I want to change