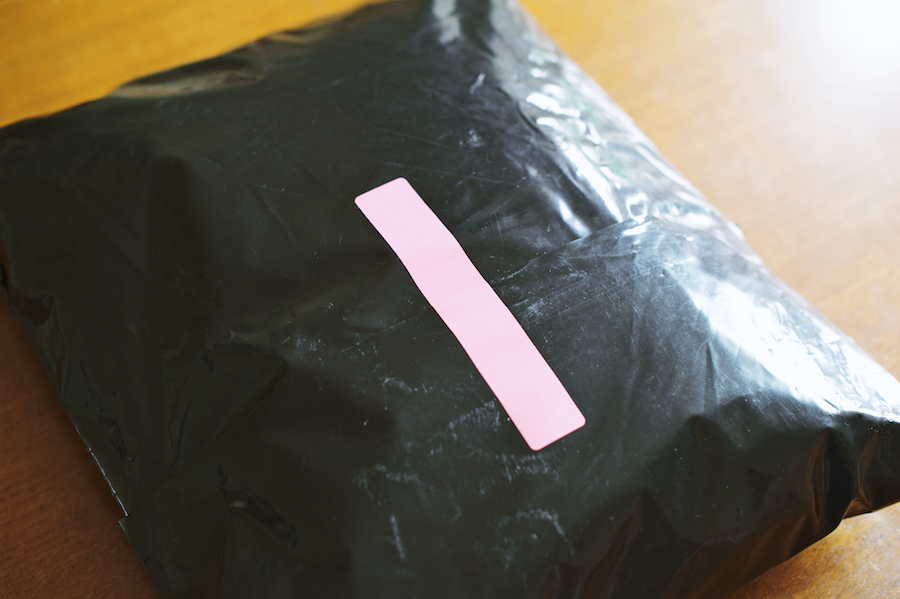 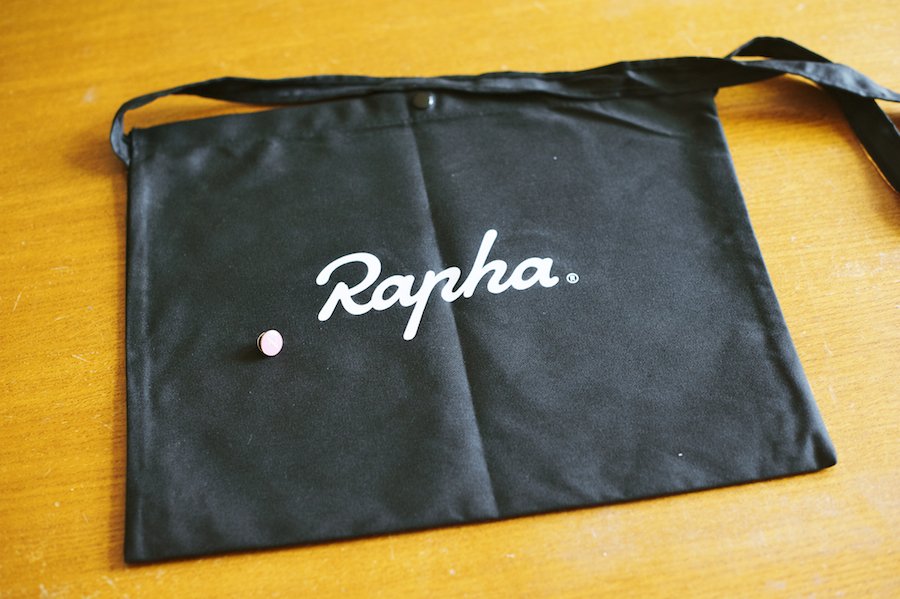 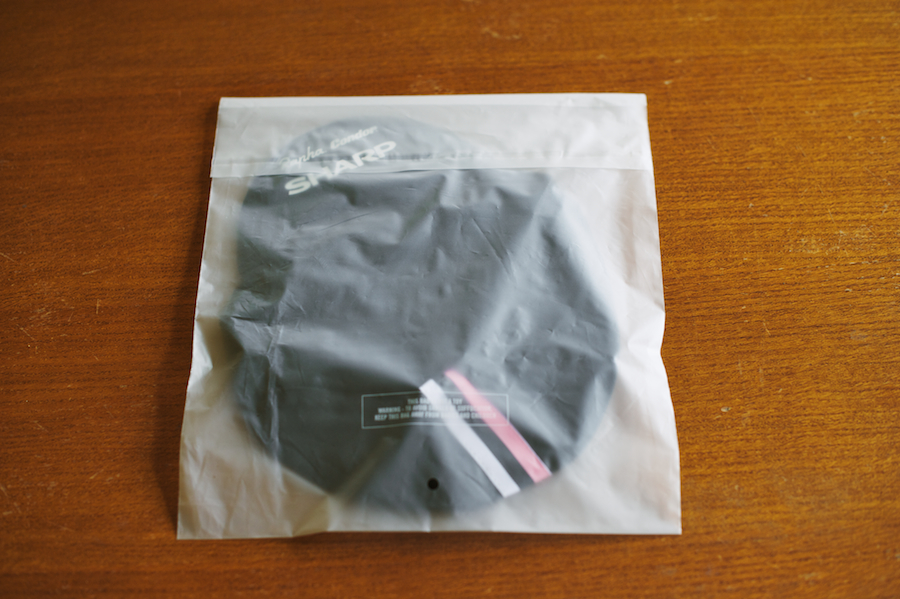 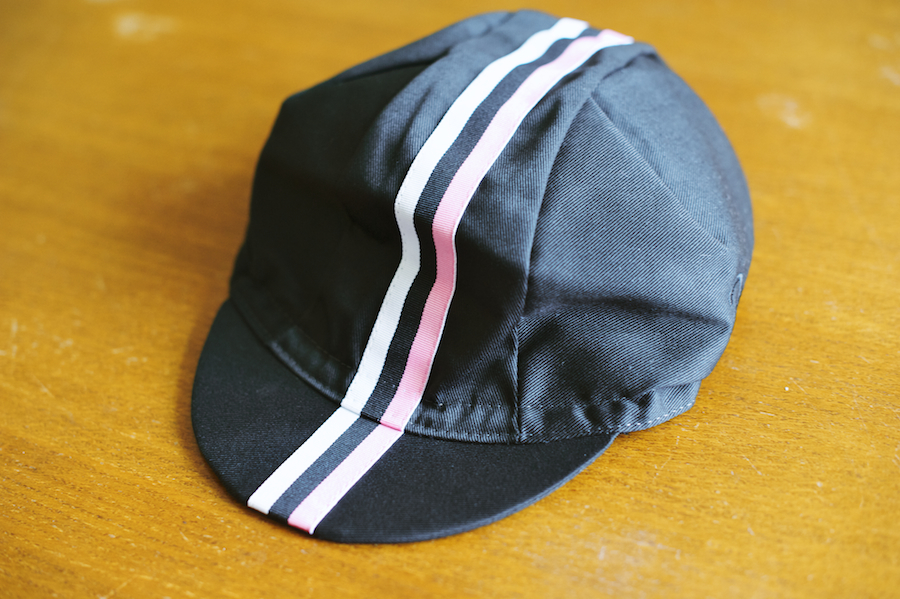 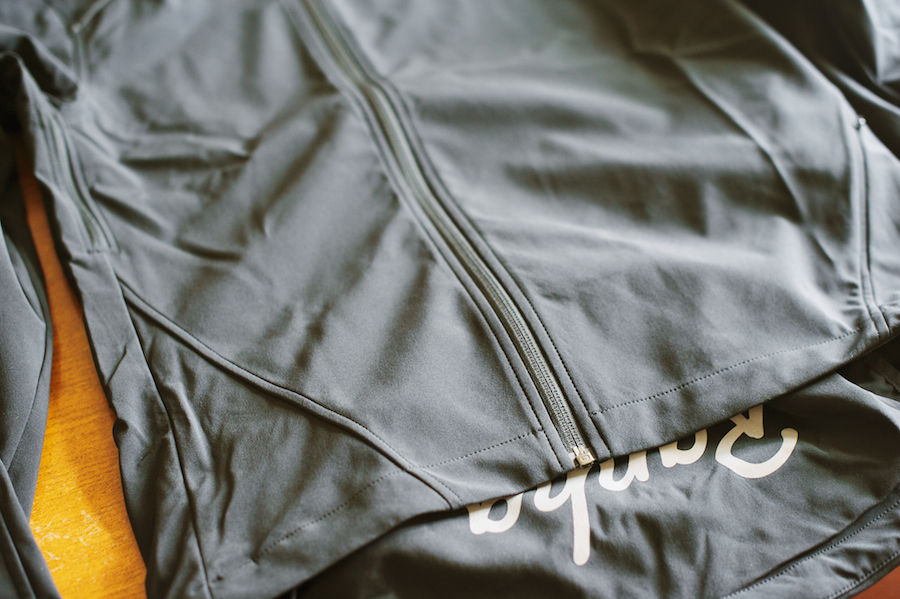 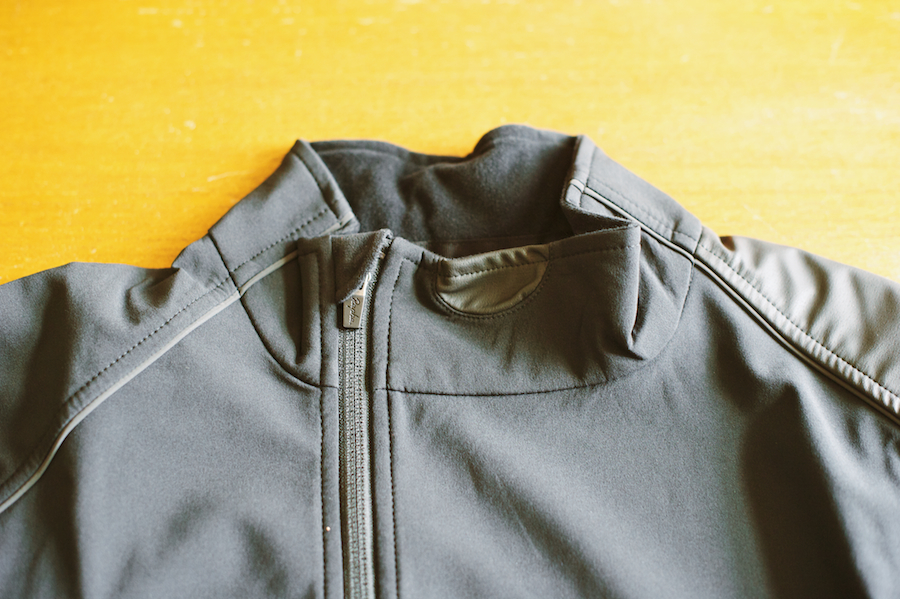 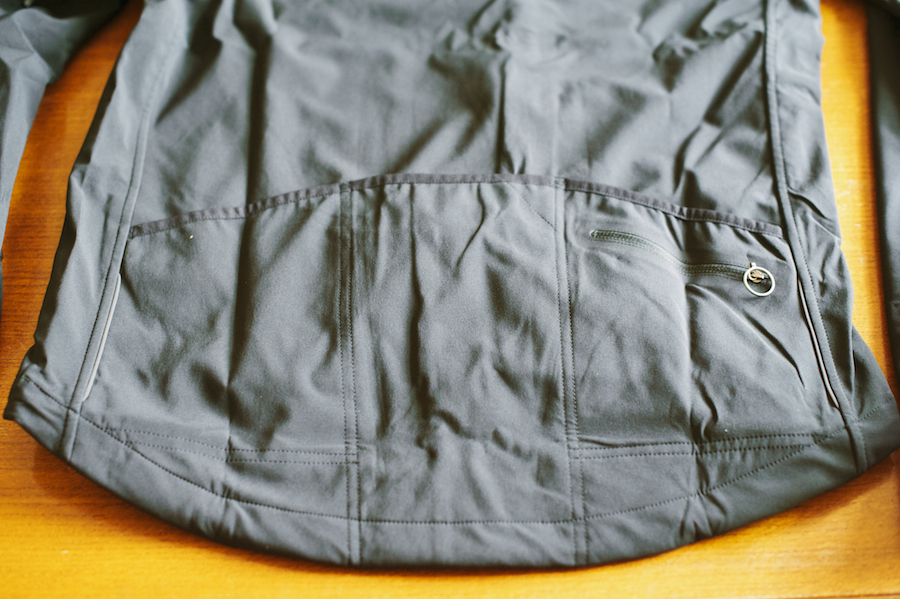 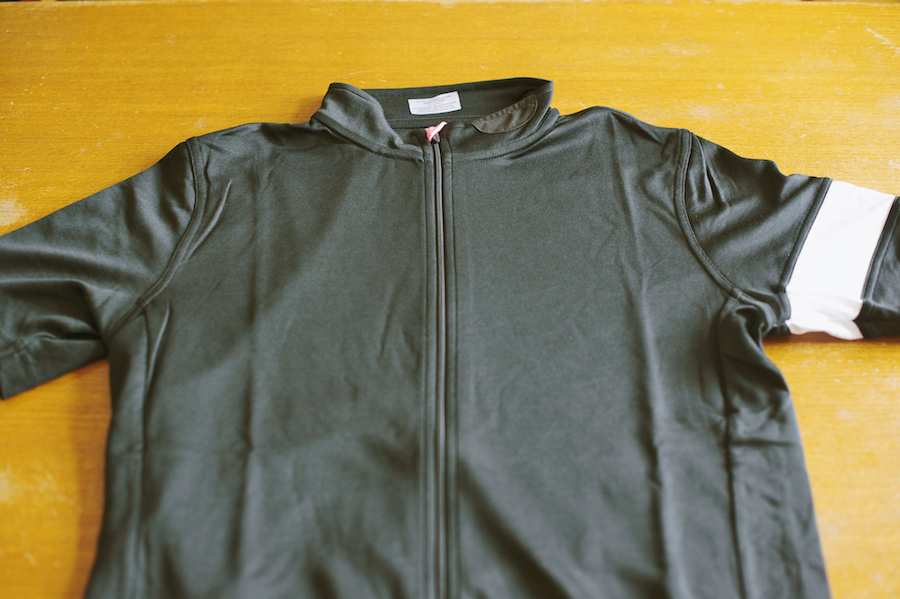 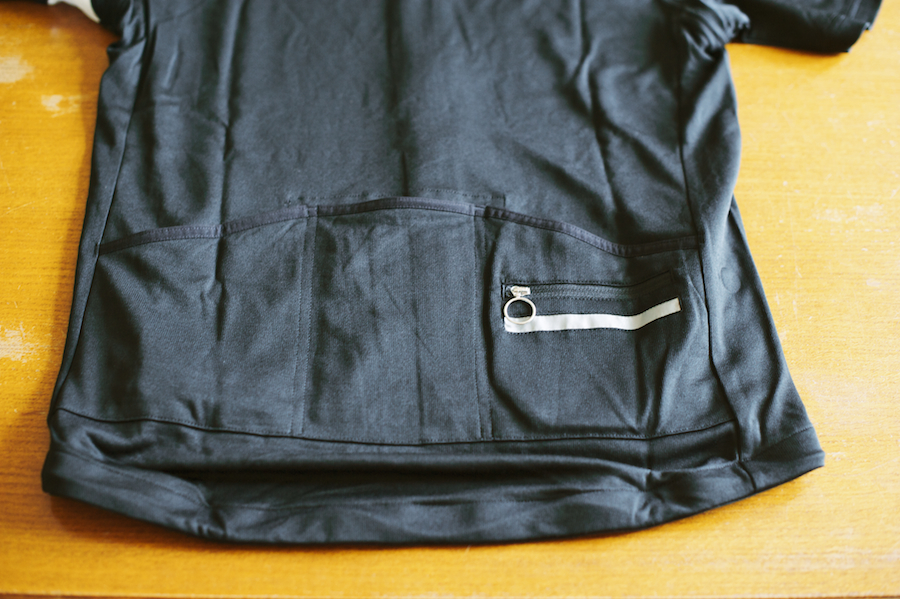 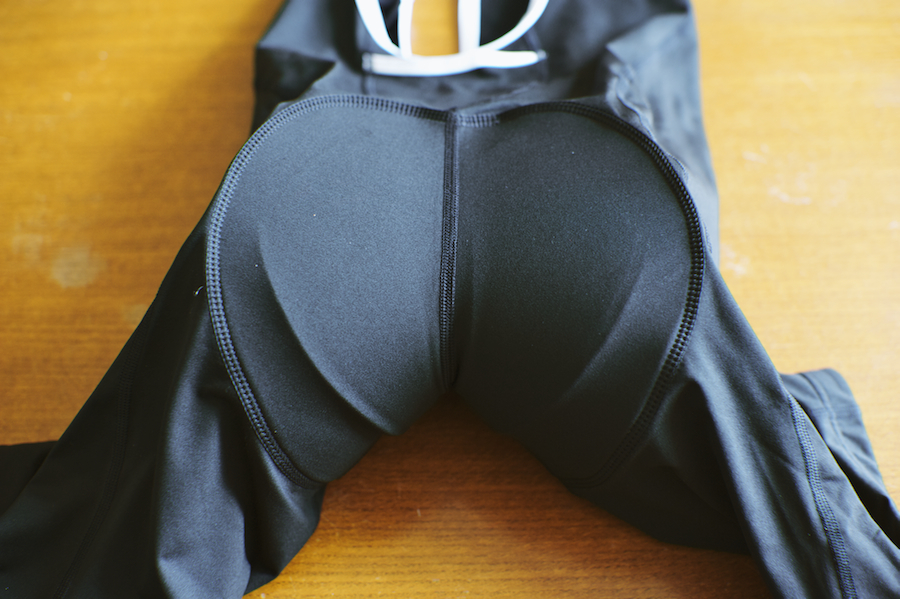 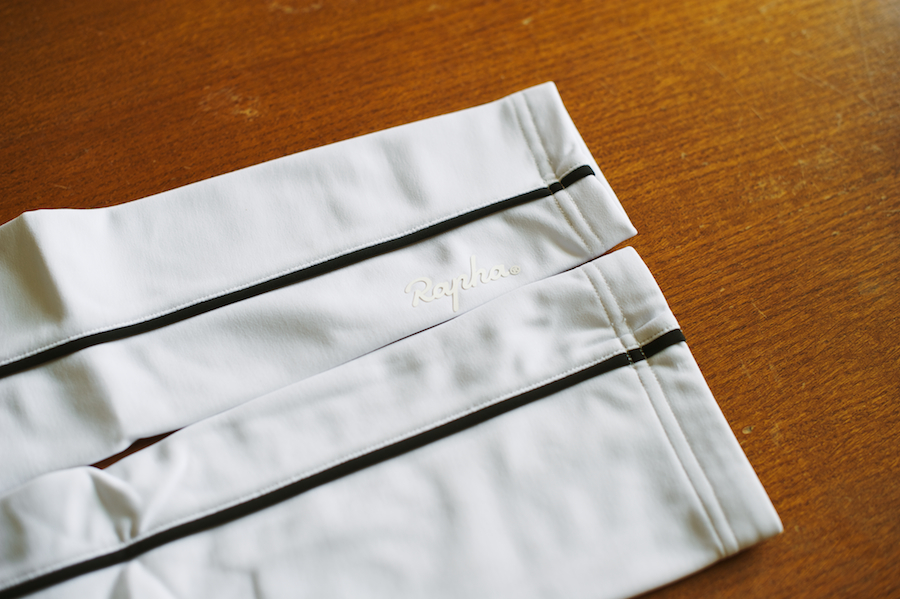 The little specks on these photos are crap from my table, and obviously I haven't ironed anything!

Over the last two months (six years, really, but specifically two months) I have been insanely lucky. I got some killer news that ended up with me having a pretty decent chunk of cash that I didn't think was mine. It's almost always the opposite scenario. I've been lucky enough to have an amazing, patient, understanding wife who puts up with all my materialistic crap, and friends who help and support me in whatever I try.

Last year, after having been badgered by Perkins for about three months, I bought a beater-old fixed gear from a bike shop and instantly loved it. I spent the whole summer excitedly vaulting out of bed at 6am to check the roads (I had a pretty nasty crash on a wet road when I was about 15 and am now completely terrified of going out on wet roads. If it rains whilst I'm out I don't care, but if it's already wet I go on the trainer!) and pounding the Hampshire country-side for about 12 miles before work. It felt awesome.

I learned everything about my bike. I could tell when things needed tightening, I knew which were good noises and which were push-me-home noises.

I learned about my body. My legs grew. They're still growing. My lung capacity and stamina shot through the roof. I felt amazing.

So when I learned I had some money, my first thought was "bike". My second thought was "Perkins". My third thought was "half of this should probably be spent on the house or something".

I knew what I wanted in a bike. I'd had short rides on Perkins' Hewitt and I'd ridden a Dolan on the track. I wanted an aluminium frame. I blindly bought some Nitto bullhorns in February and started ripping through hills. It had to be bullhorns again. The drivetrain on The Mongrel (as she's affectionately known) is fucked. The chainring's bent, the chain desperately needs changing, the bearings in the bottom bracket are made of gravel or something, the spacing and alignment are way out from too many lost/hurriedly-replaced washers and one crash. The drivetrain had to be spot on.

And so we go, through the tiny amount of parts you need to buy a fixed gear. I told Perkins what I wanted, and he told me what I needed. Now I am riding the finest bicycle I've ever ridden by far, and one of the nicest I've ever seen in pictures or in person. I somehow felt like I'd accomplished something - like my (minimal, but valuable) experience allows me to appreciate this machine more and handle it better. It certainly feels that way in the saddle.

Fast forward two weeks and I was looking for shorts. It may not come as a surprise that doing long distances on aluminium frames with as-good-as track geometry and a saddle that feels like a disgruntled ex is forcing a stiletto into my perineum is not comfortable. Quite the opposite, in fact. I was looking for padded shorts. I quickly learned that you can't have regular padded shorts. They move about too much and you end up with a variation of builder's ass, which moves much more quickly, covers more miles and is potentially way more dangerous.

So I nervously stepped into bib shorts territory. Was I ready for bib shorts? I have this immutable image in my mind of a scene in The Flying Scotsman where Graham Obree is searching for funding and he happily stumbles across an over-weight cycling enthusiast with money who strips and dons bib shorts. That's what I'll look like in those things. No thank you.

I quickly got past that, as Rapha have some beautiful bib shorts. They also have some beautiful everything, really. In the hours I spent on their site, I didn't see a single ugly thing. Right down to the web design, it's all top class. Luckily for me, they do a bundle discount on the items I wanted to buy; and so I bought. Rapha proves that you don't have to go head-to-toe in fluorescent colours to ride a bike. It can be distinguished, understated. You can look good in this.

When the parcel arrived today, I was excited. The famed pink stripe sealing the bag told me that this was going to be good. Each item inside sealed in a stylish, semi-transparent presentation bag (except the coat, which sat in a canvas bag that I should probably keep). There's no punched plastic tags - they're tied to zips with a ribbon or omitted. They've also included a musette bag and a pink Rapha pin; the generous little devils. I excitedly started to try everything on!

One thing that concerned me is my physical frame. It always concerns me. But cycling is a thin man's game. I have no business buying these items. I'm not sure how, but every single piece that Rapha have sent me fits. I have a relatively short torso and long legs, but that doesn't matter to Rapha. The jersey, jacket and shorts fit perfectly and are exactly the right length. They compress where compression is required and they're free where you need to move (except never, ever run upstairs in padded bib shorts. I'll spare you the graphic simile as long as you heed this advice!).

I've been telling everyone all week that I'm a cycling nerd now. I care about things like how much my handlebars weigh and how many feet I climbed and how many miles I rode this week and where I can move my rest periods to to maximise my bursts. Thanks to Rapha, though, I don't look like any kind of nerd.